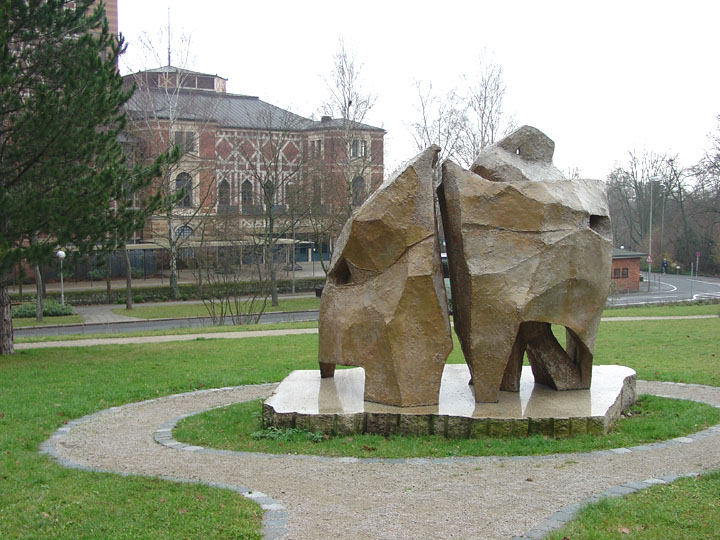 The Bayreuth Festival, also called the Richard Wagner Festival, is the annual season of performances of Wagner’s works, held in the Bavarian town of Bayreuth. 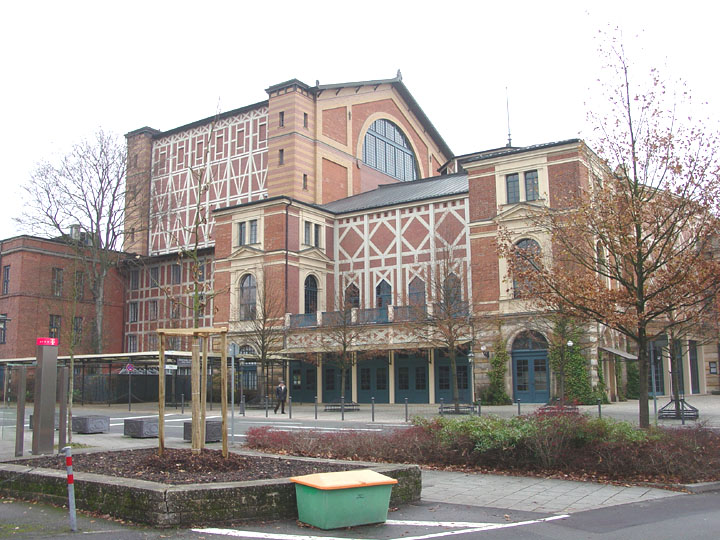 In about 1851, Wagner began to visualize a festival theater that would be devoted to the performance of great German works for the theater. In 1876 the Wagner Festival Theatre (the Festspielhaus) was completed at Bayreuth, and the first festival took place. 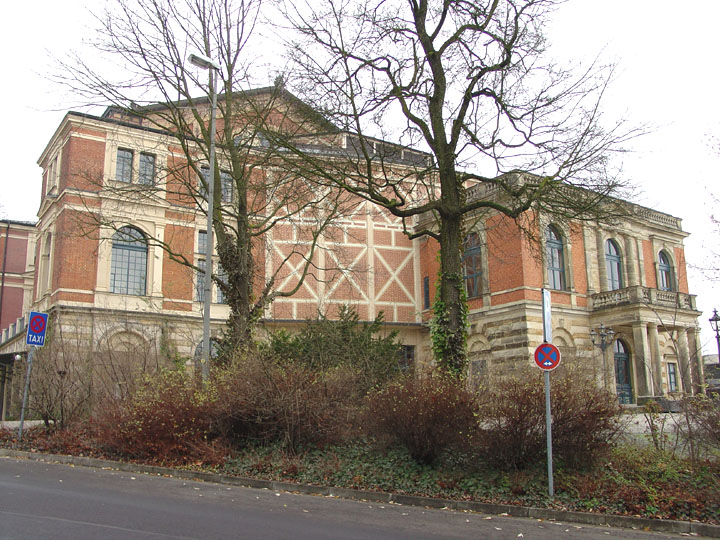 Planned by Wagner himself, the Festspielhaus is an amphitheater with many notable features, including a sunken, covered orchestra pit and unusually fine acoustics. 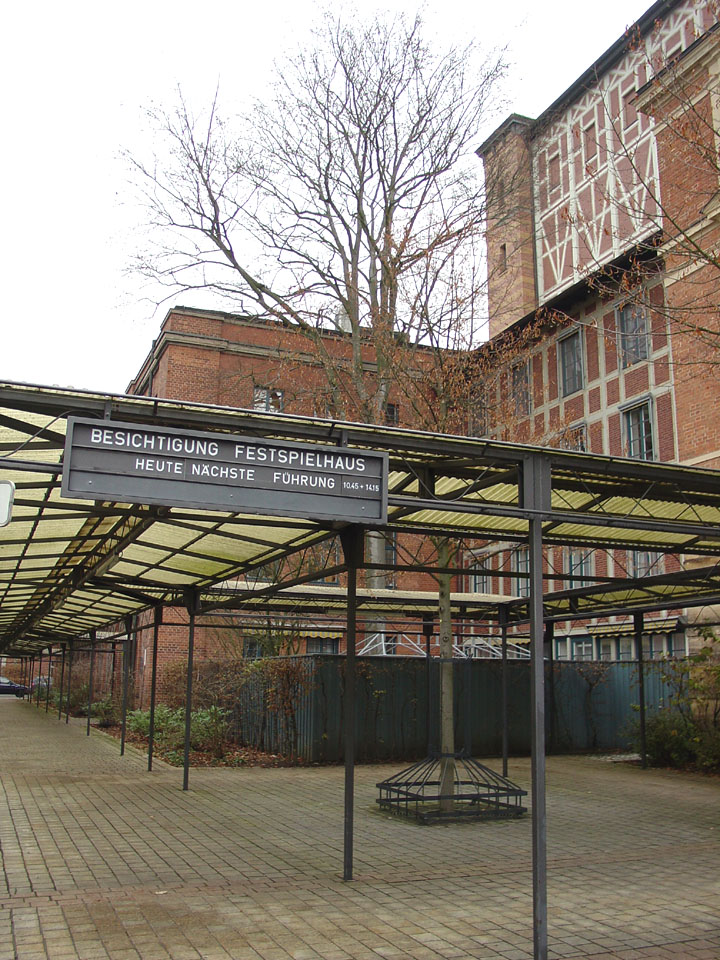 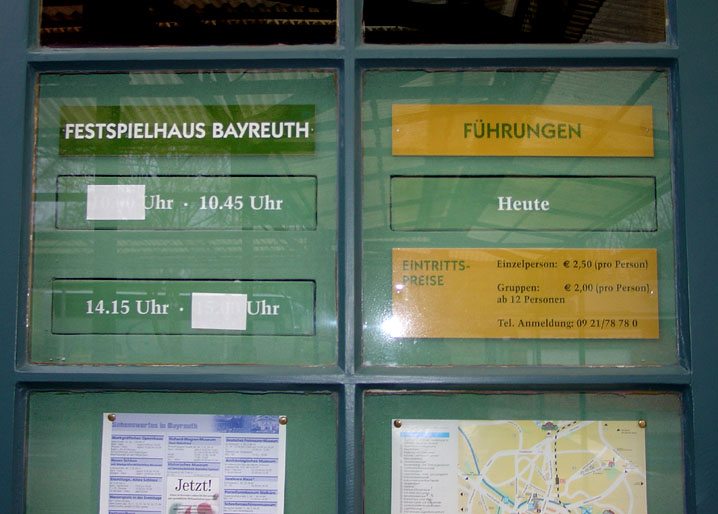 Despite the composer’s original intention, the Bayreuth Festival presents performances only of Wagner’s works, usually Parsifal, the “Ring” cycle, and one other work. The festivals were interrupted for seven years after World War II but resumed in 1951. 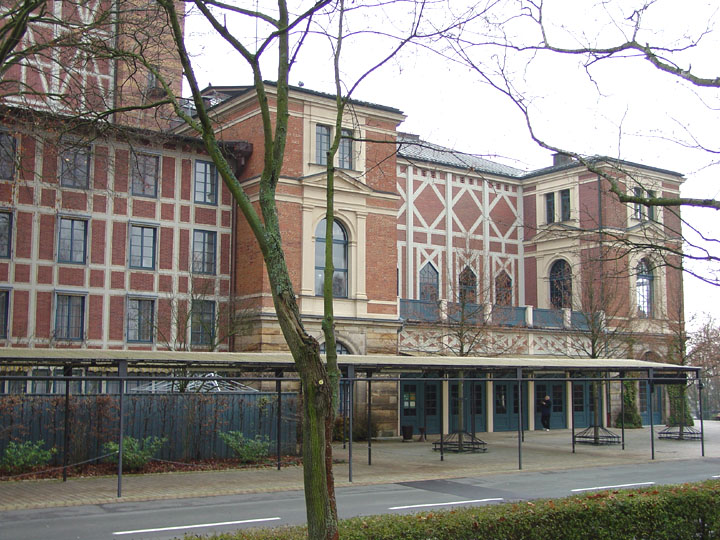 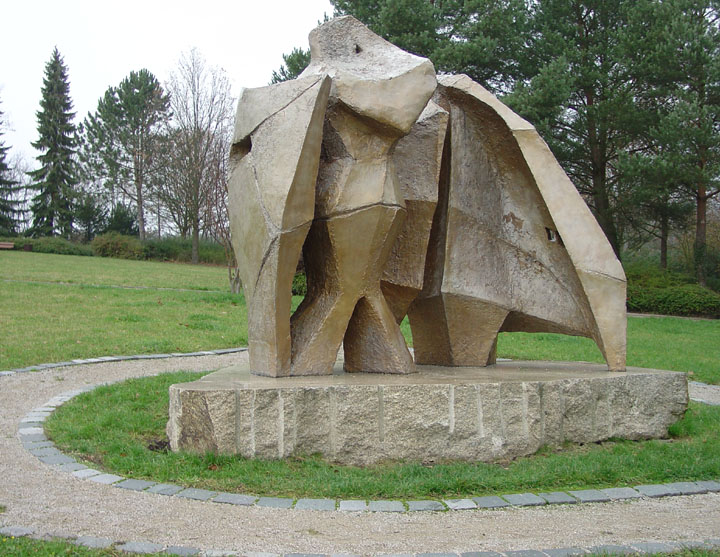 sculpture on the grounds