religious flags in front of the dwelling indicate Indian ancestry

Indo-Trinidadian and Tobagonian are nationals of Trinidad and Tobago of Indian or other South Asian ancestry. 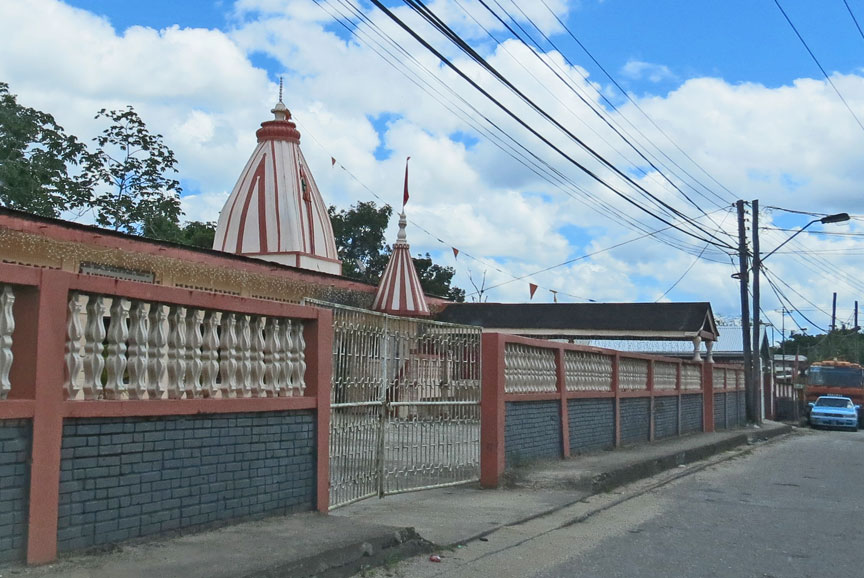 In the book Finding a Place, author, journalist, editor, journalist and academic, Kris Rampersad challenges and rejects the notion of East Indians to describe people in Indian heritage in the Caribbean and traces their migration and adaptation from hypenated isolation inherent in the description Indo-Trinidadian or Indo-Caribbean for the unhypehnated integration into their societies as IndoTrinidadian and IndoCaribbean that embraces both their ancestral and their national identities. 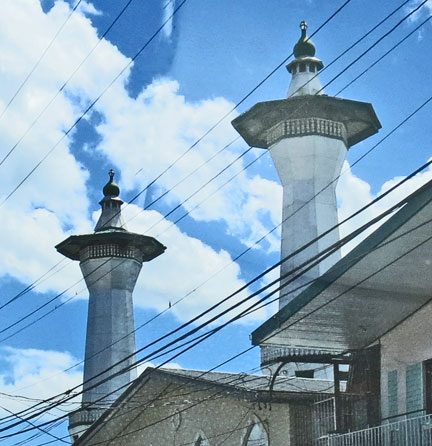 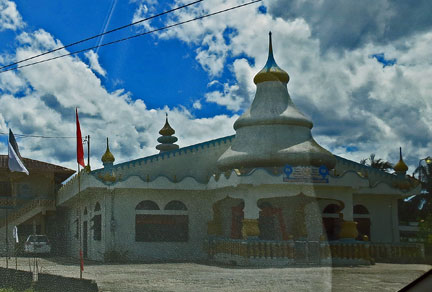 Some Indo-Trinidadian and Tobagonians can trace their ancestry to indentured labourers who immigrated to Guyana, Jamaica, St. Vincent, Grenada, or other islands in the Caribbean. Many are descendants of later immigrants from India, predominantly doctors and Gujarati businessmen. 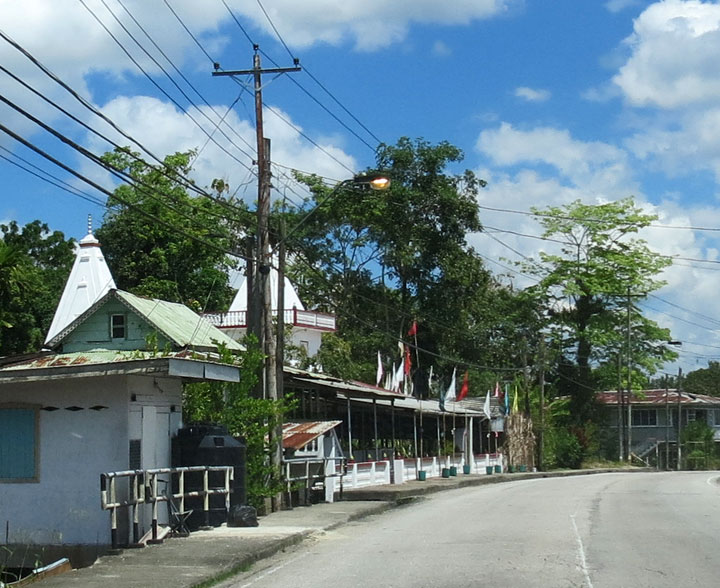 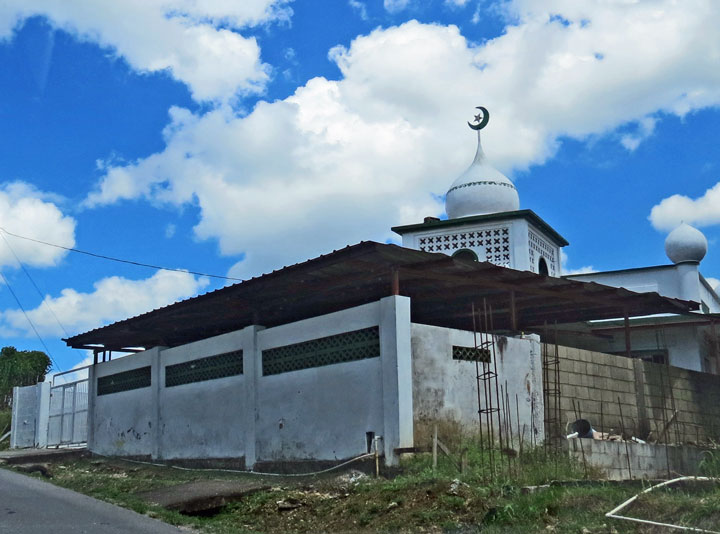 A major Hindu organisation in Trinidad is the Sanatan Dharma Maha Sabha led by Satnarayan Maharaj. The major Muslim organisation is the Anjuman Sunnat-ul-Jamaat Association (ASJA) led by Yacoob Ali. Although these organisations were once seen to speak for the vast majority of Hindus and Muslims in Trinidad, their membership has gradually eroded but they still remain the largest organized voice for the respective Indian communities. 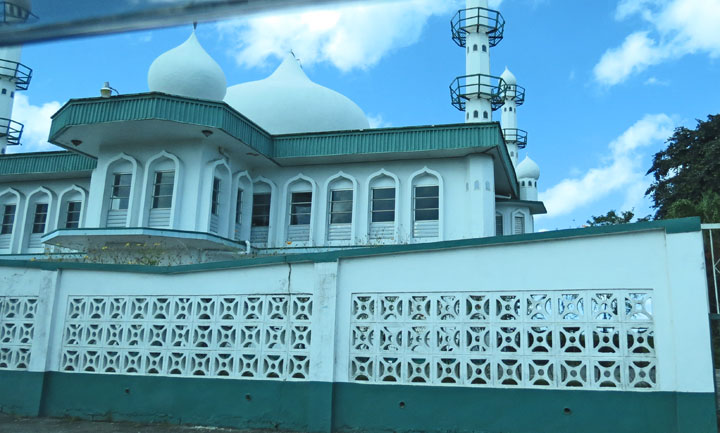 Trinidadian and Tobagonians that consider themselves Indo-Trinidadian and Tobagonians have retained their distinctive culture, unlike the original South Asian people that arrived earlier as indentured servants, but also function in a multi-racial milieu. The Bhojpuri, Hindi, Urdu, Telugu, Tamil and Malayalam languages of their ancestors have largely been lost, although a number of these words have entered the Trinidadian vernacular. Indian movies, Indian music and Indian cooking have entered the mainstream culture of Trinidad and Tobago. Chutney music rivals calypso and soca music during the Carnival season. Divali and Eid ul-Fitr are national holidays, and Hosay (Ashura) Phagwah is widely celebrated. 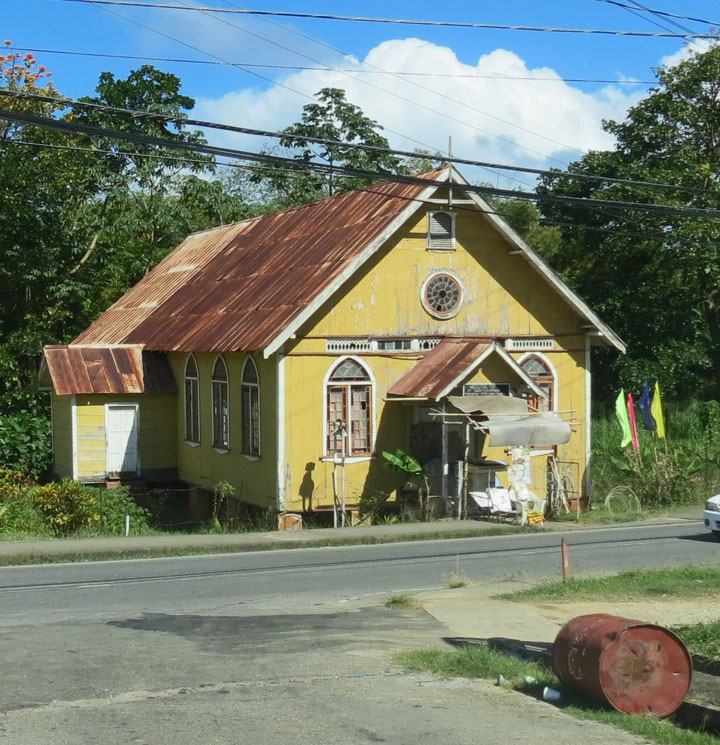 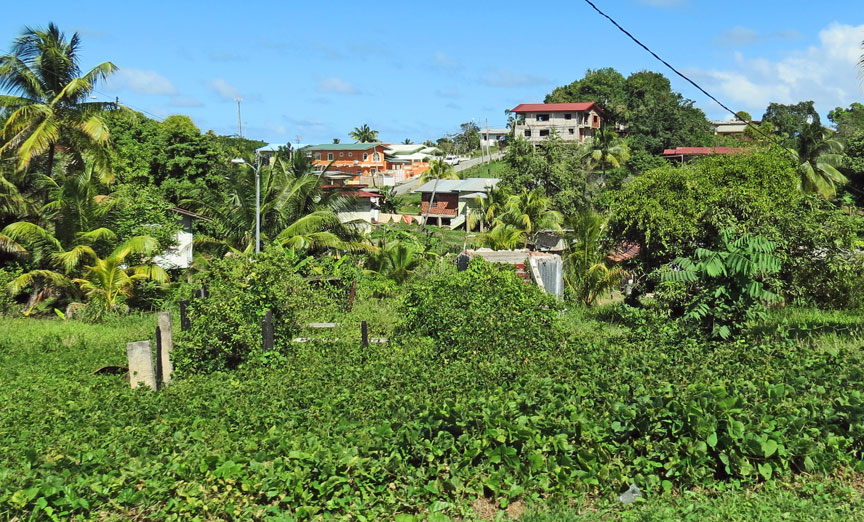 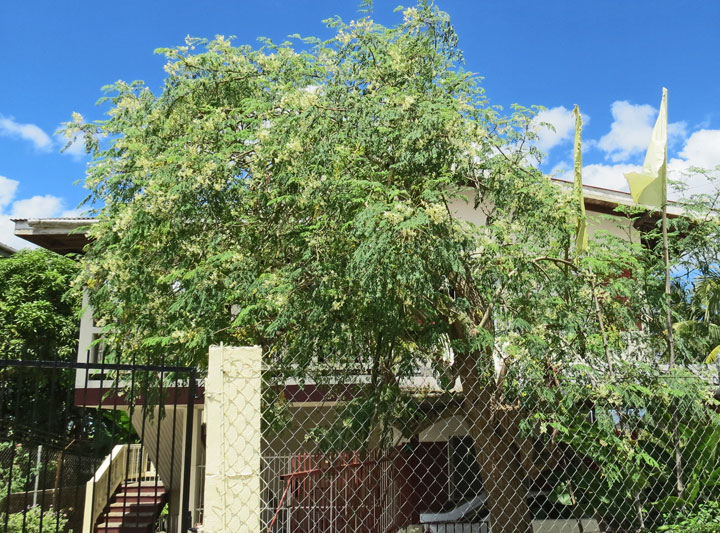