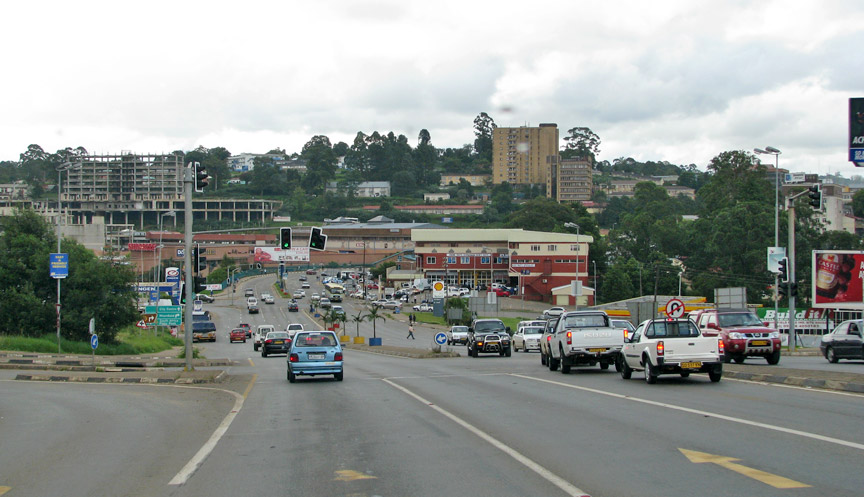 Mbabane, with an estimated population of 70,000 (2003), is the capital of Swaziland. It is located on the Mbabane River and its tributary the Polinjane River in the Mdimba Mountains. It is located in the district of Hhohho, of which it is also the capital. 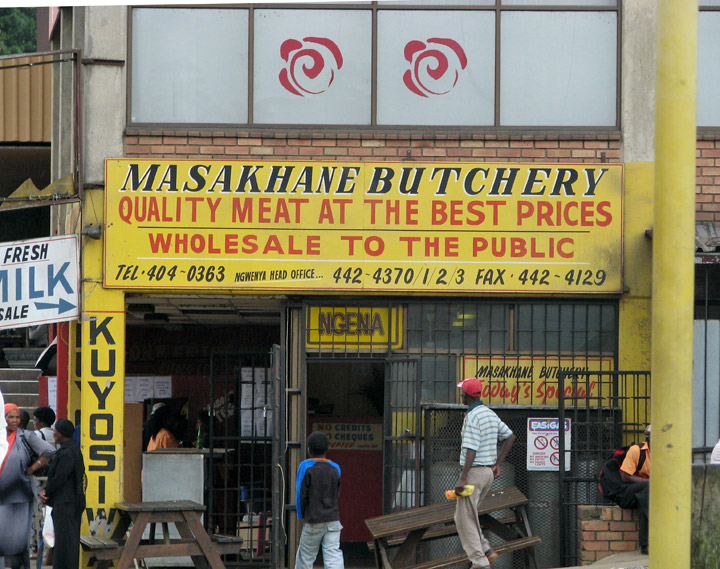 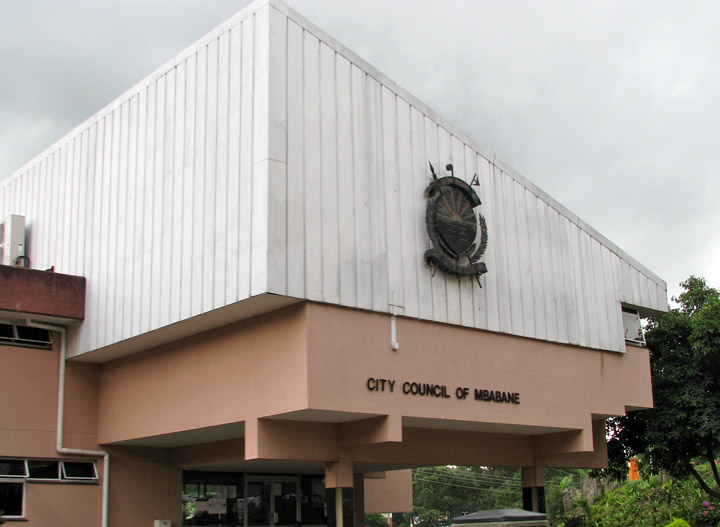 The town grew after the nation's administrative centre moved from Manzini in 1902. It is also a commercial hub for the surrounding region, while tin and iron are mined nearby. 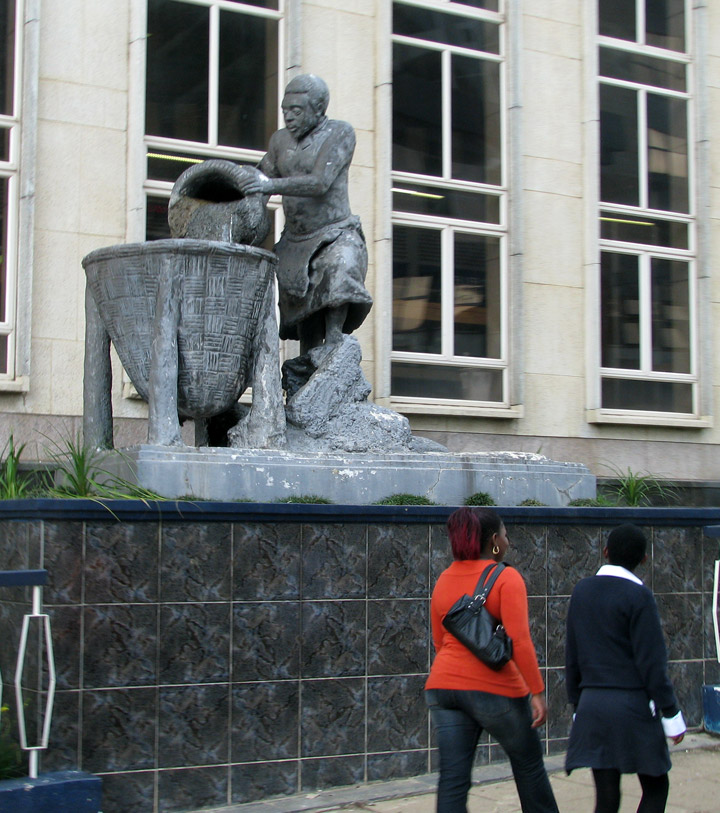 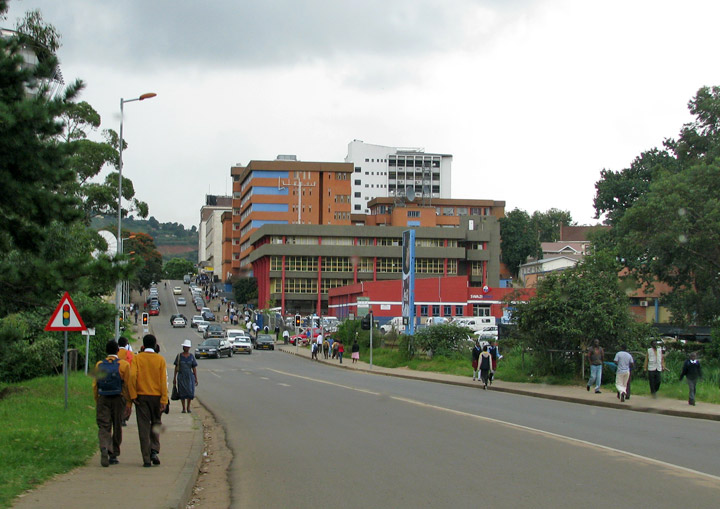 Mbabane's closest border crossing to South Africa is Ngwenya-Oshoek, and though siSwati is the primary language, English is widespread. Mbabane, and Swaziland itself, thrive on tourism and sugar exports. 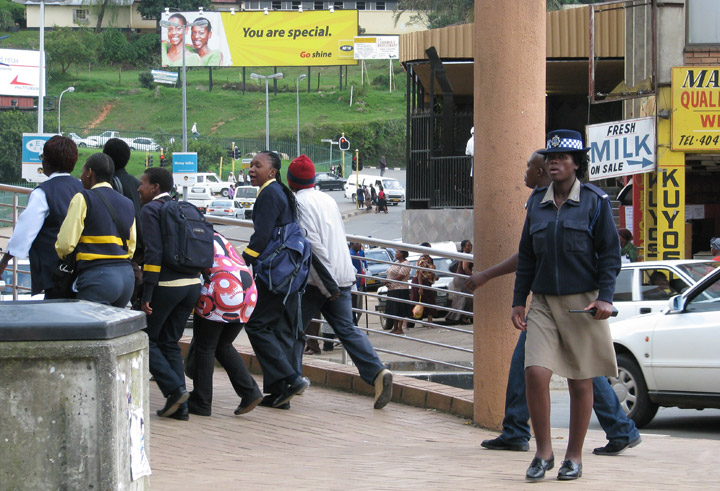 The average annual temperature is 15°C in July and 22°C in January. 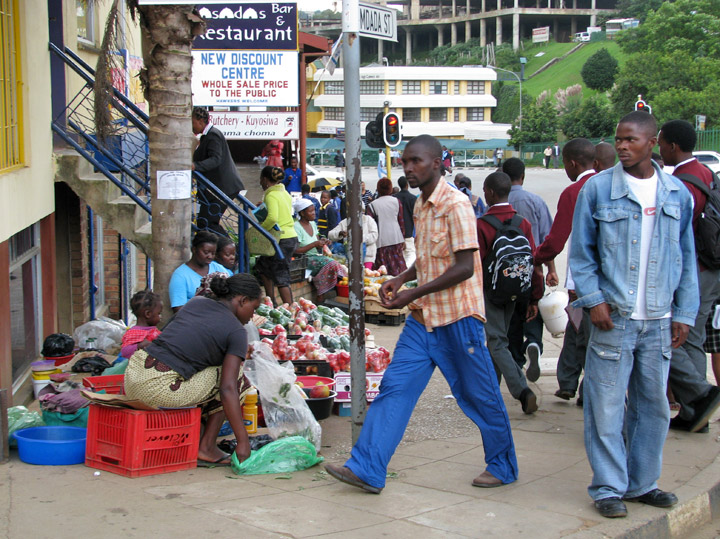 Mbabane is the home of the Waterford-KaMhlaba United World College of Southern Africa. 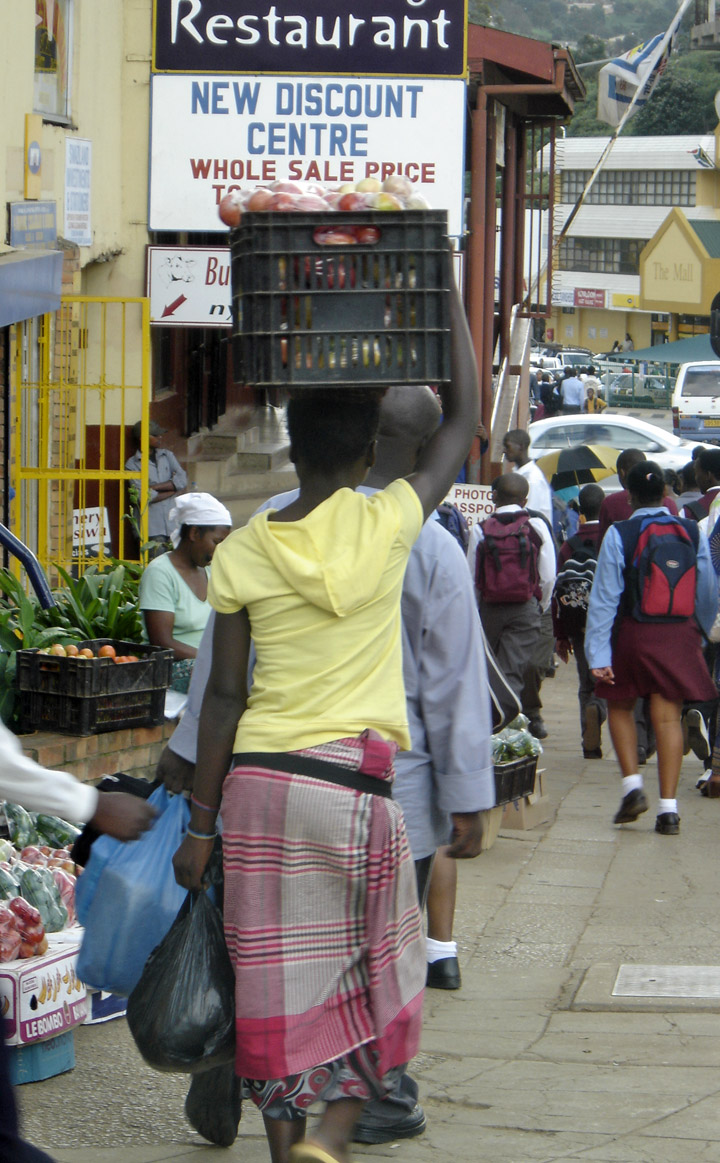 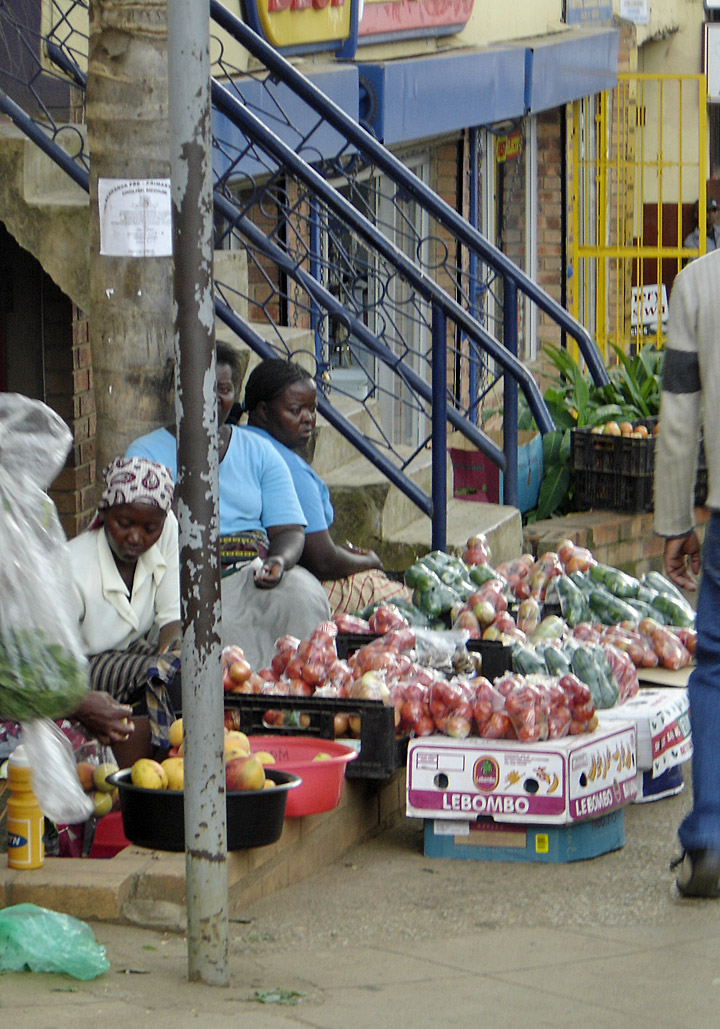 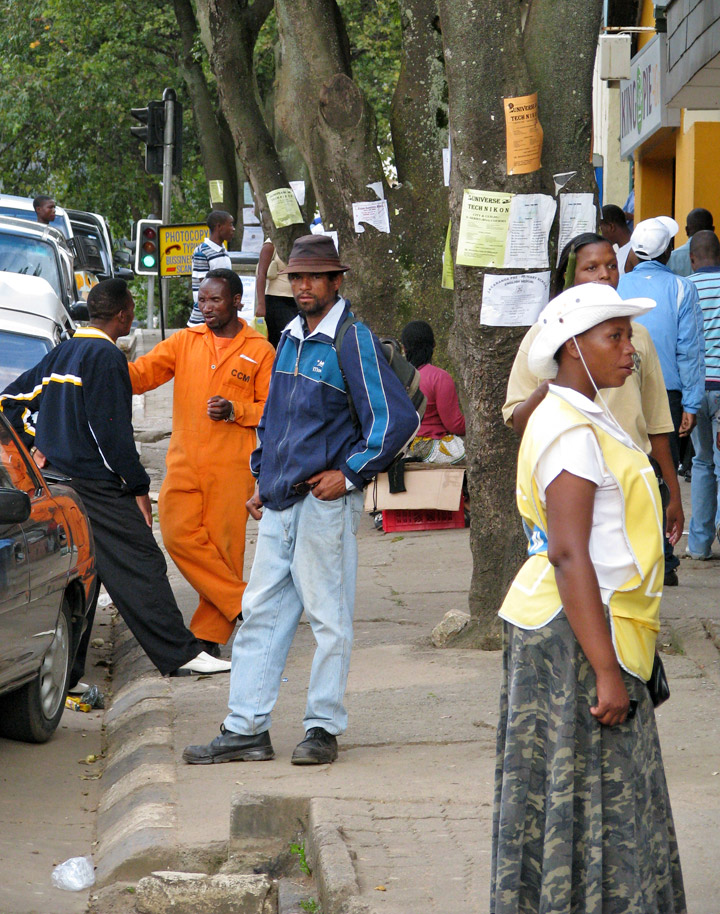 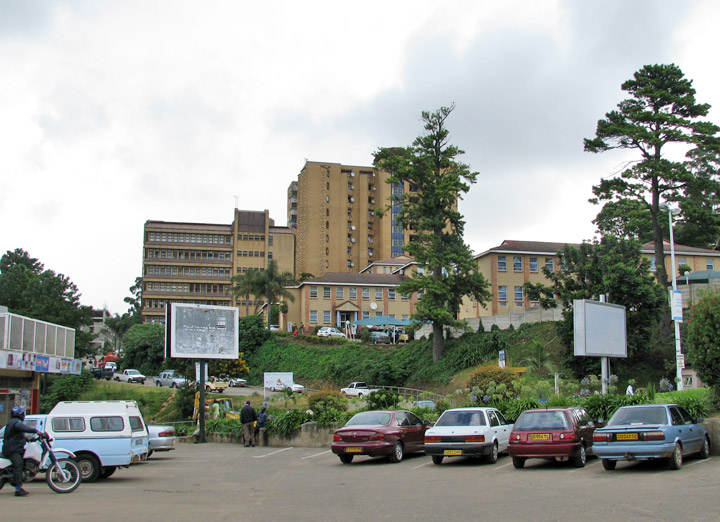 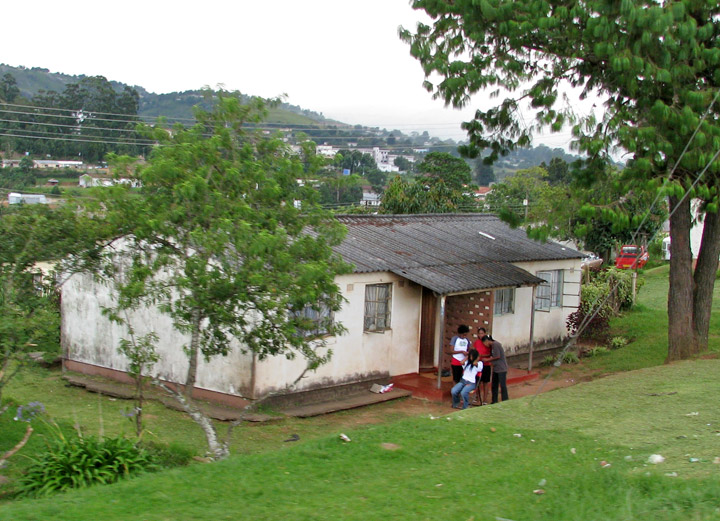 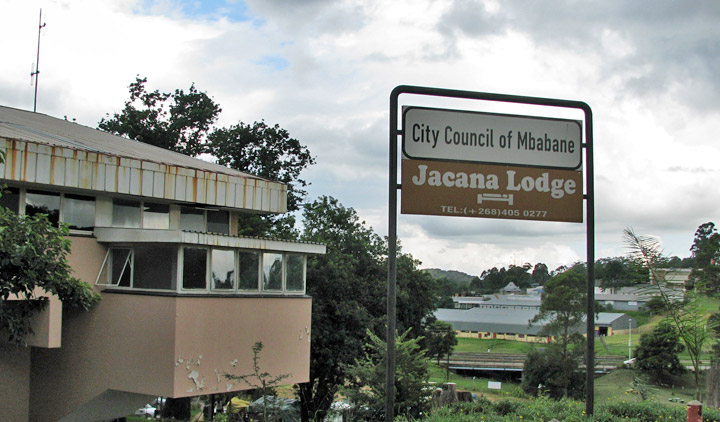 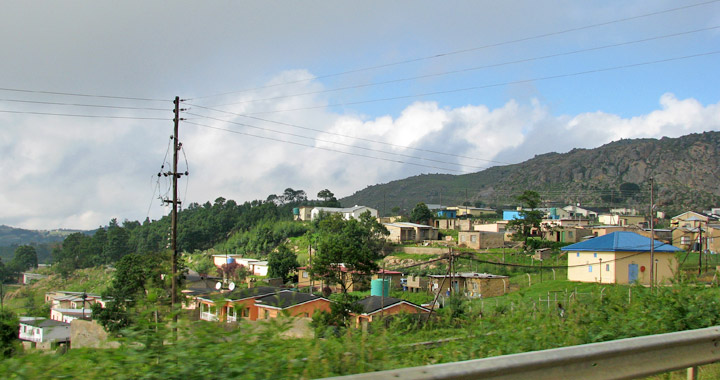 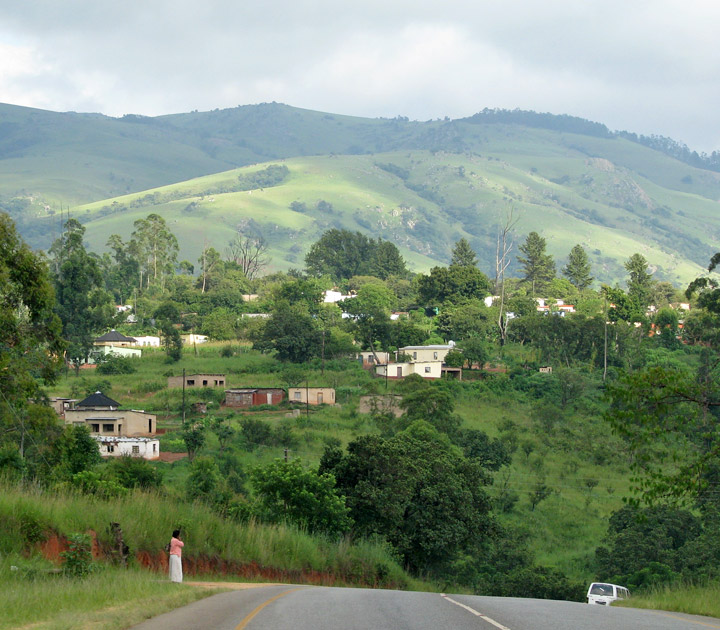 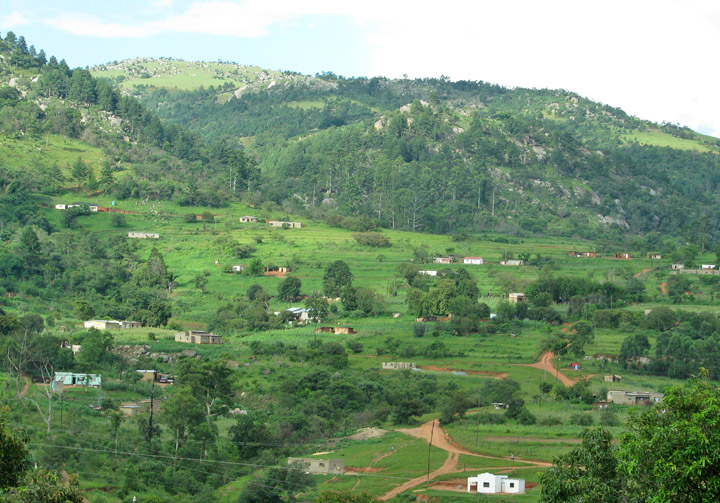 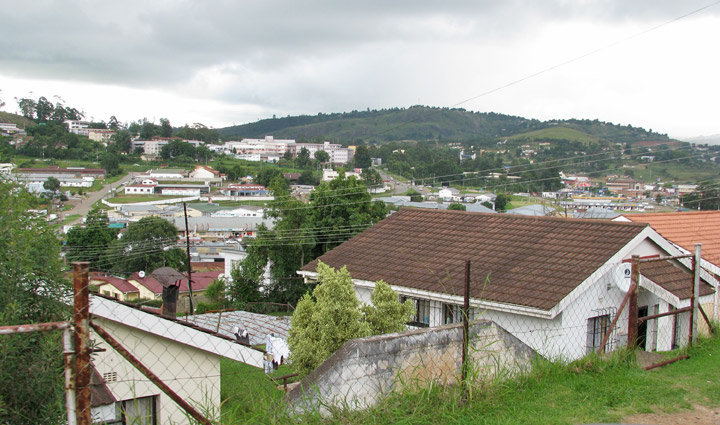 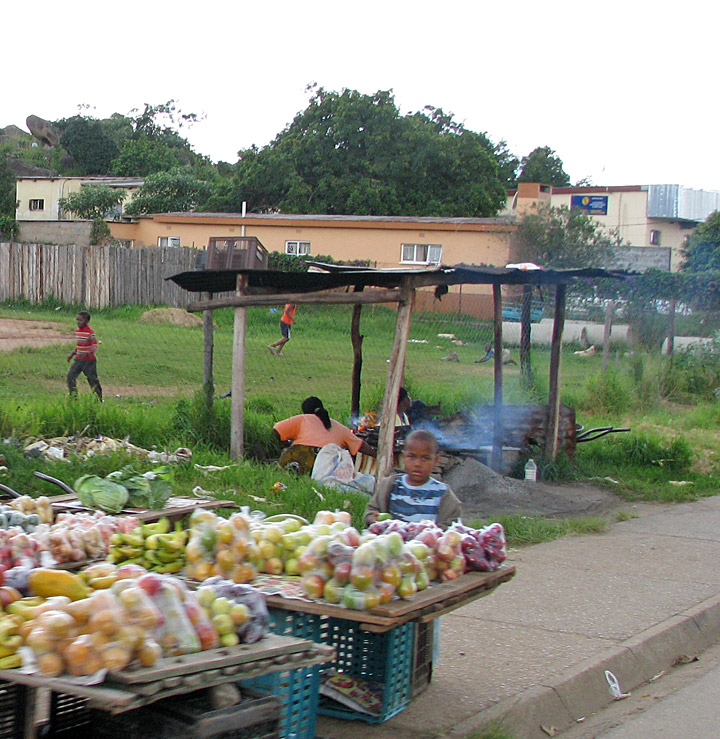 roasting corn on the open fire 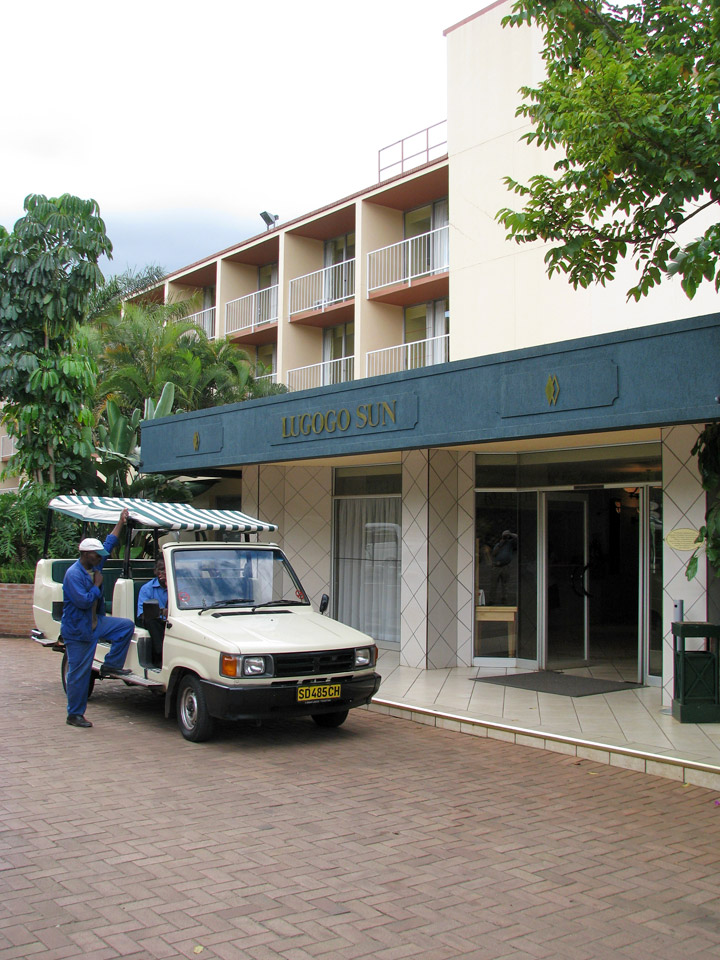 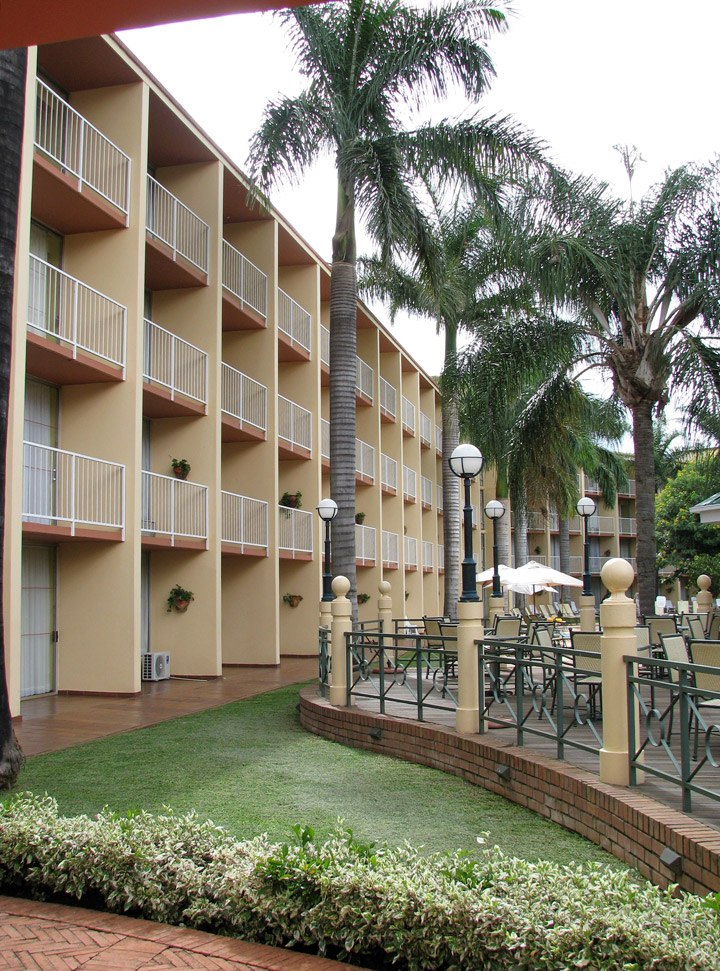 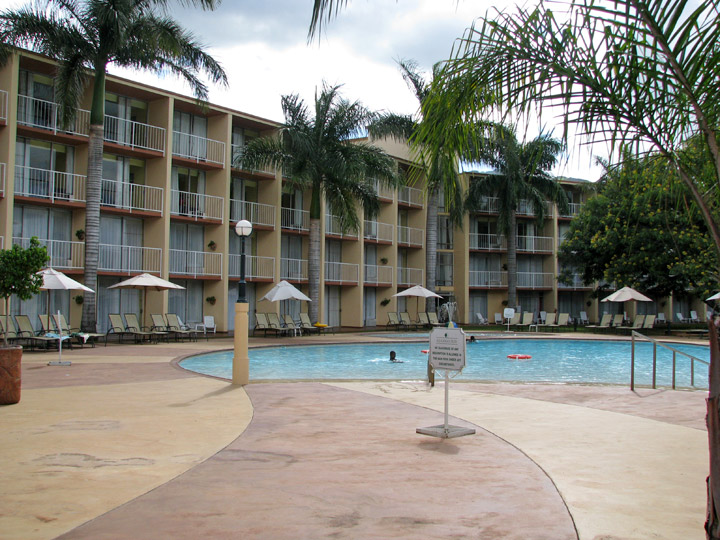 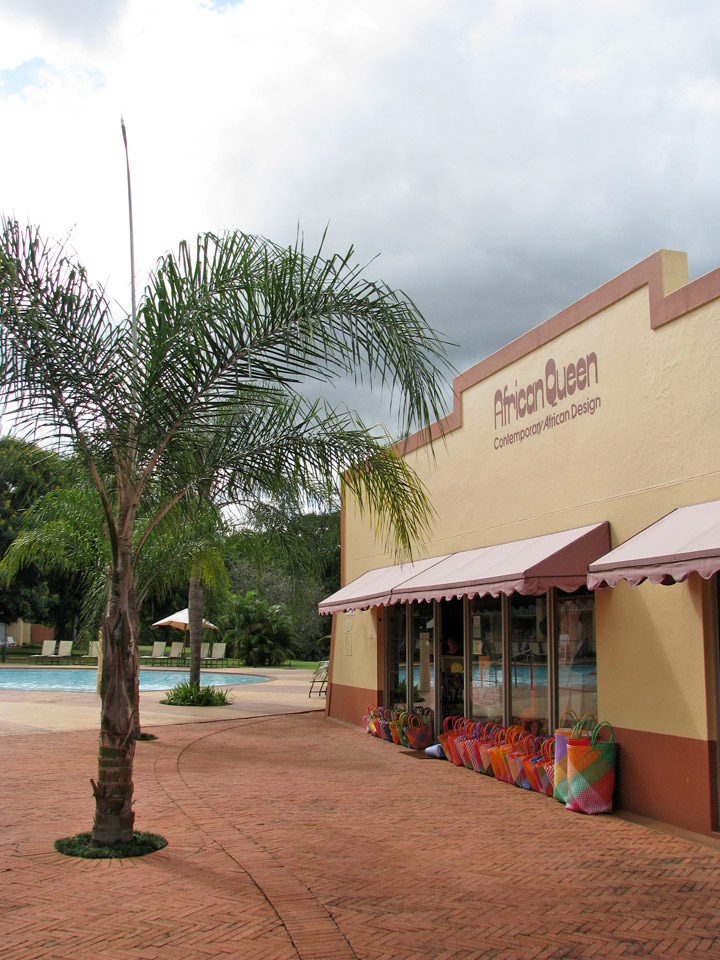 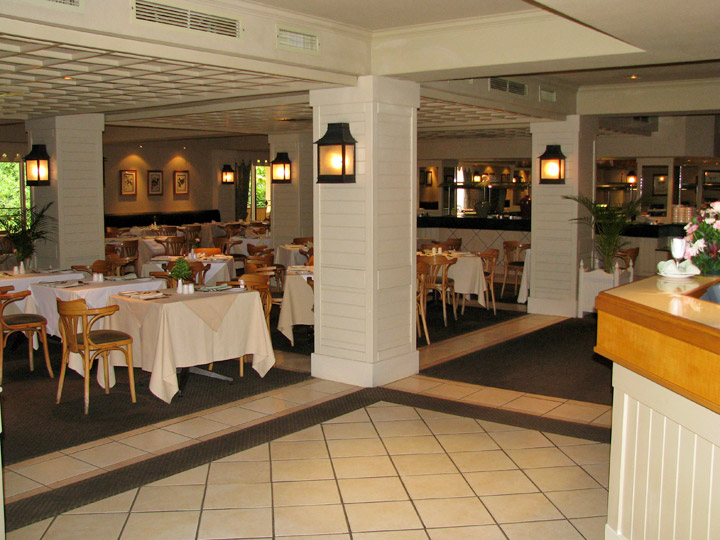 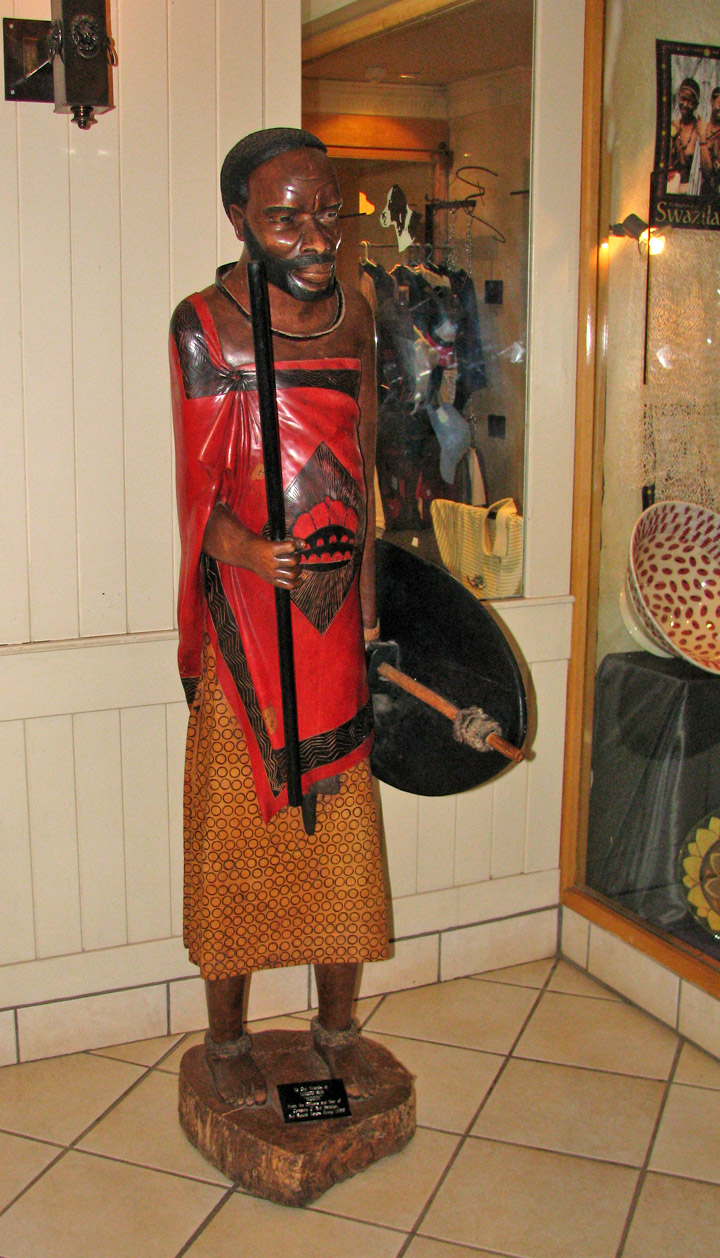 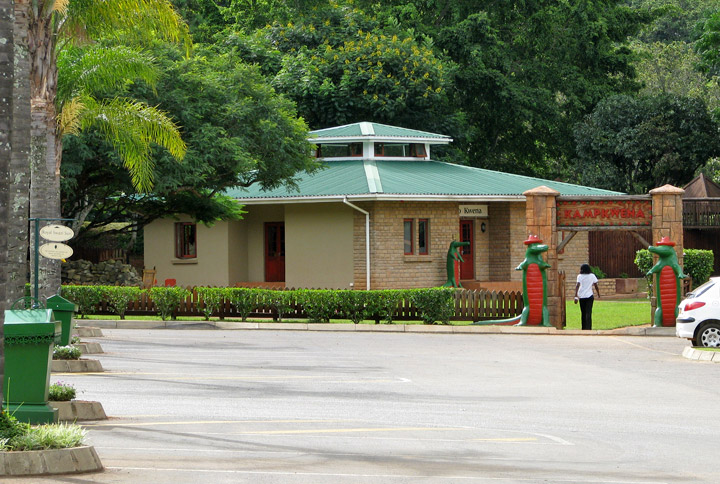 Crocodile Club for the children 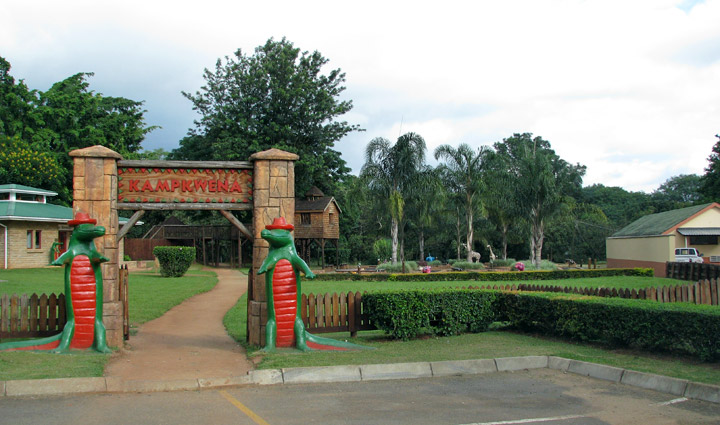