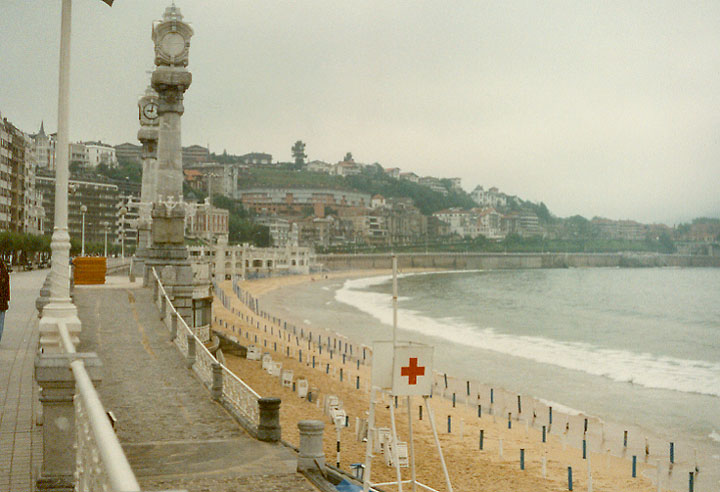 San Sebastián, city and port, northern Spain, capital of Guipúzcoa Province, on the Bay of Biscay, at the mouth of the Urumea River, near Irún. It is a major fishing port and a fashionable resort with a fine beach, known as La Concha. Manufactures include electric equipment, cement, and processed foods. 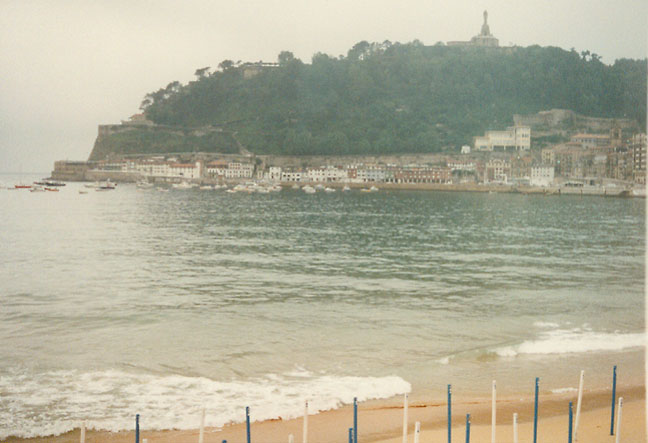 San Sebastián was founded in 1524, and the old town is built on a sandy isthmus connecting the mainland with the rocky and steep Monte Urgull, which is crowned by the 16th-century fortress of La Mota. The modern town spreads inland along the banks of the river. It is the site of one of Spain's most outstanding art galleries and of the Palace of Miramar, the summer residence of the king. The city of San Sebastián has a technical college and a conservatory of music. Population (1998 estimate) 178,229.