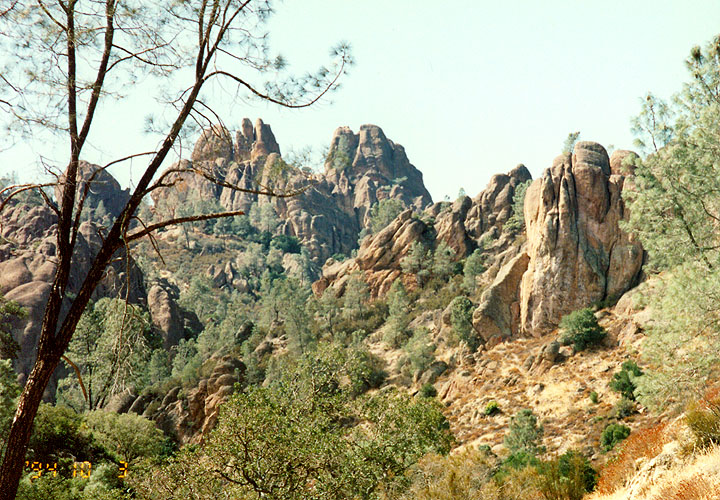 San Andreas Fault, geological fault zone in California stretching northwest for 1000 km (600 mi), from the Imperial Valley in southern California to Point Arena on the Northern Coast and out to sea. The zone marks the boundary between the North American and Pacific tectonic plates. Earthquakes occur along it because of obstacles to the steady, even movement of the two plates as they slide past each other. 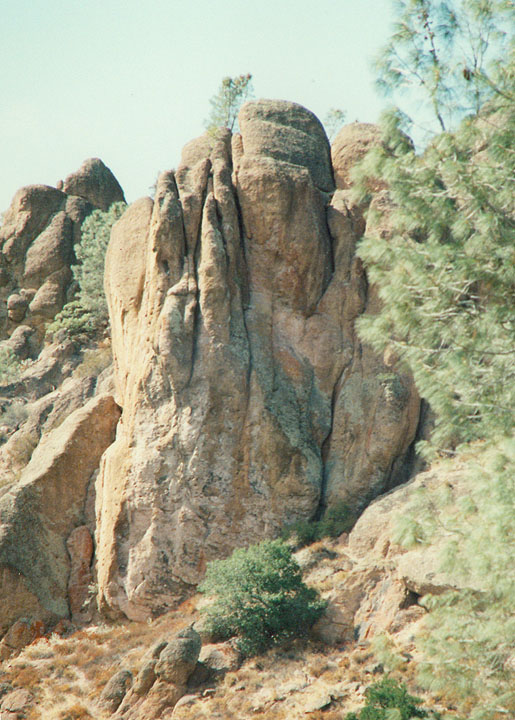 Pinnacles on the San Andreas Faultlt 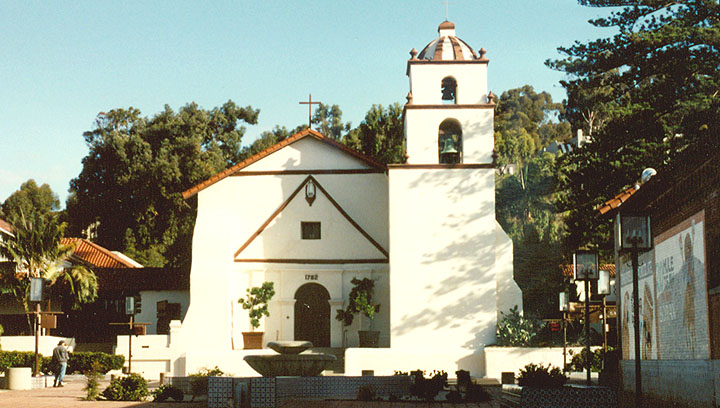 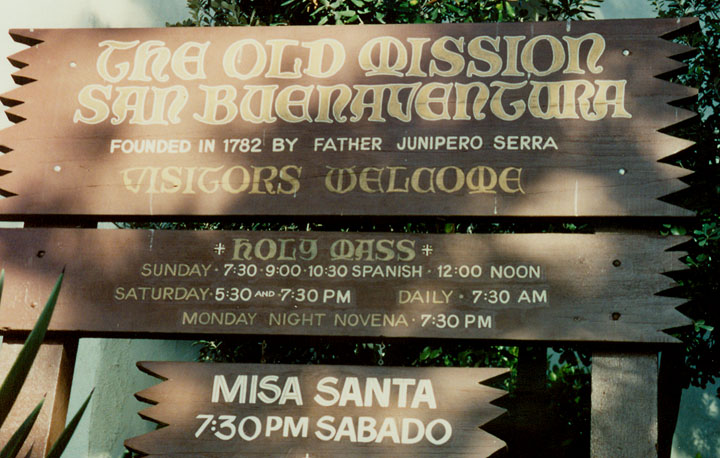 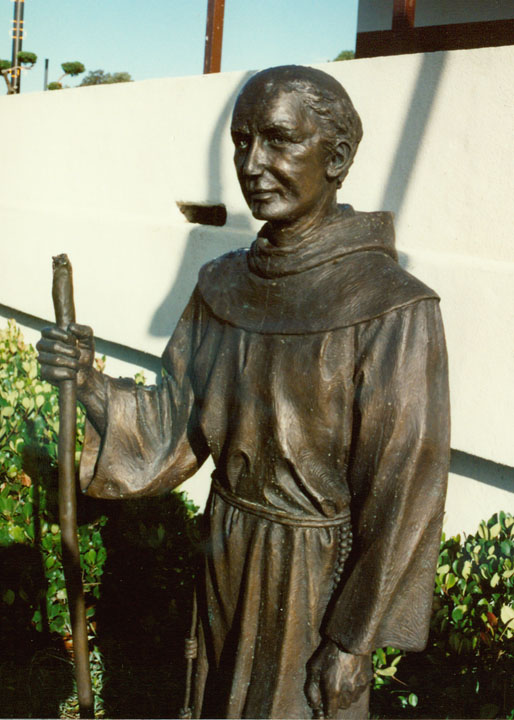 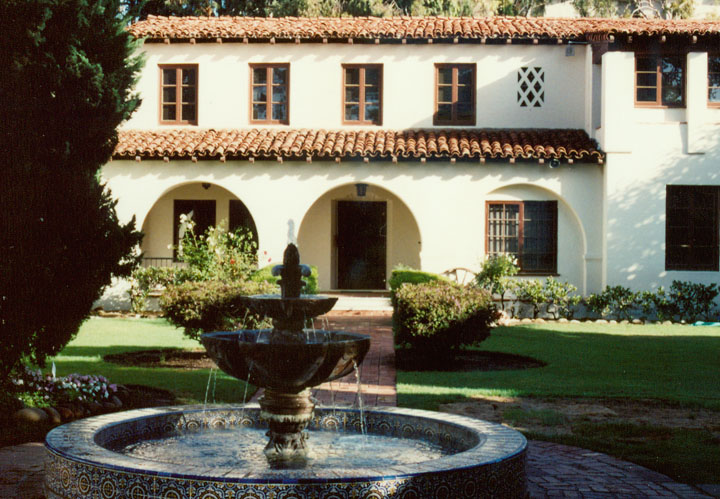 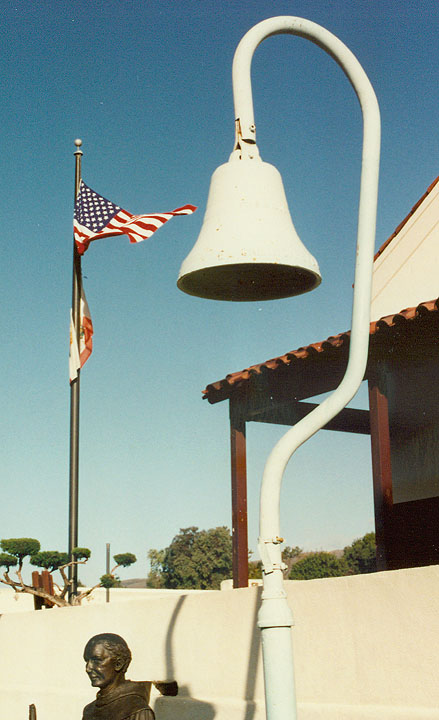 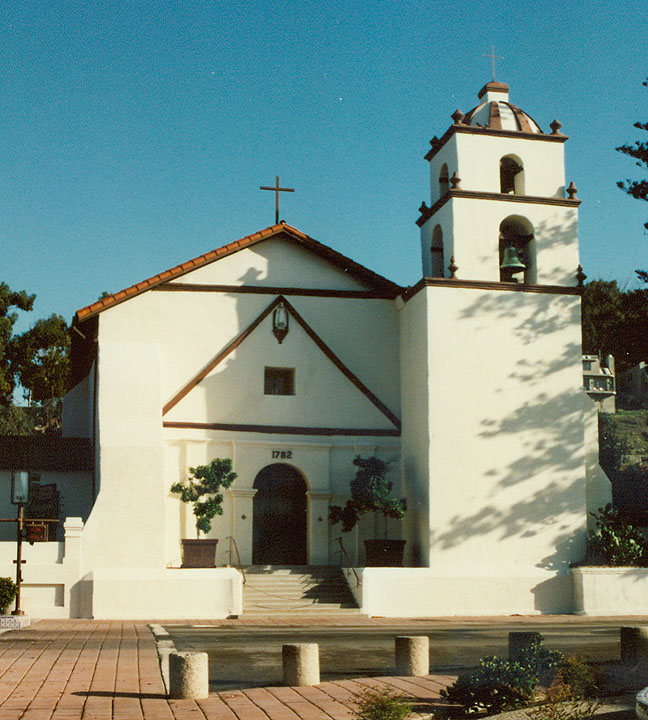 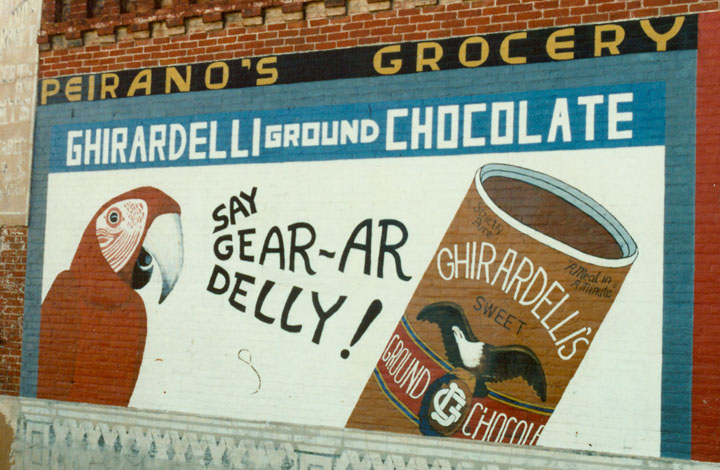 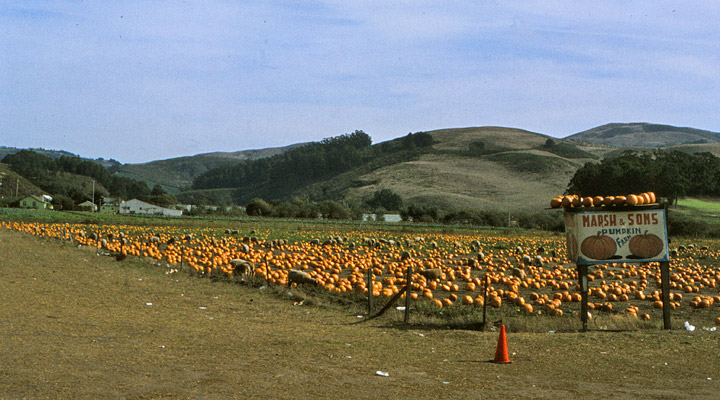 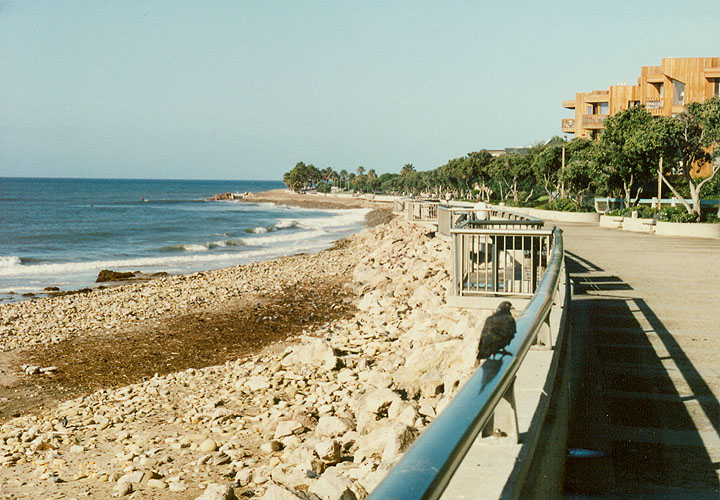 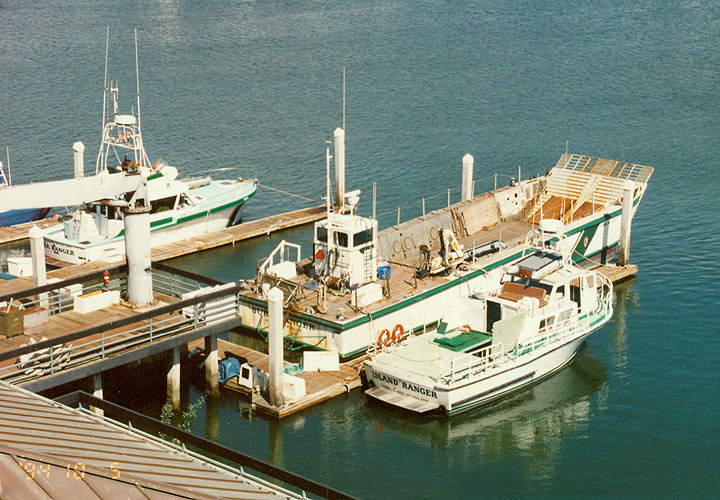 boats for trip to the Channel islands 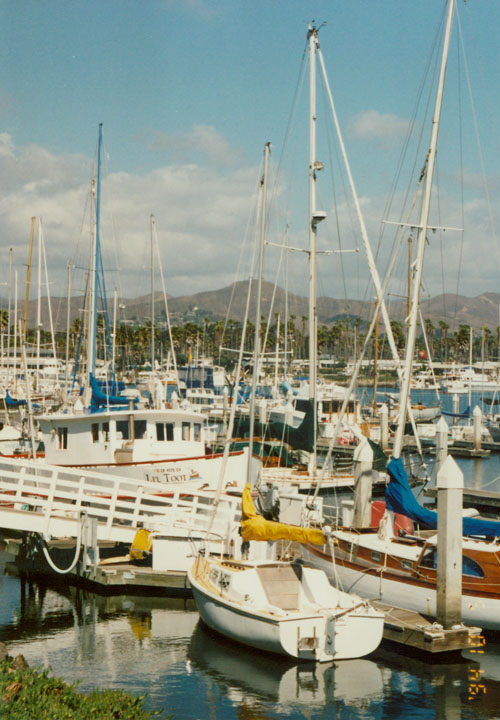 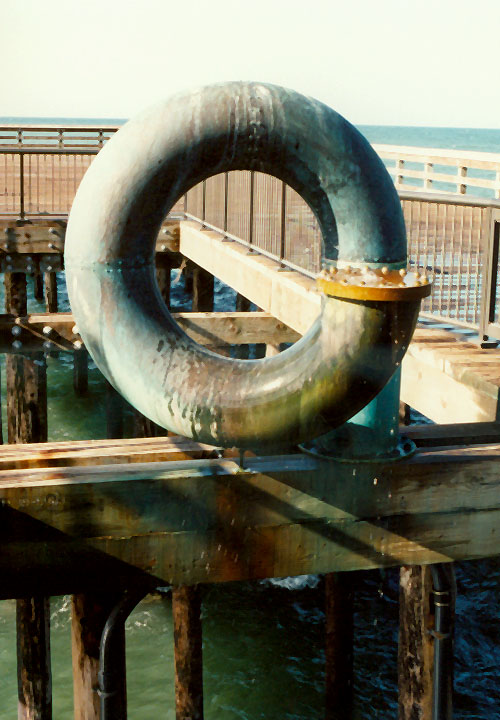 Art? on the beach walk