Saint Mary Of The Woods College 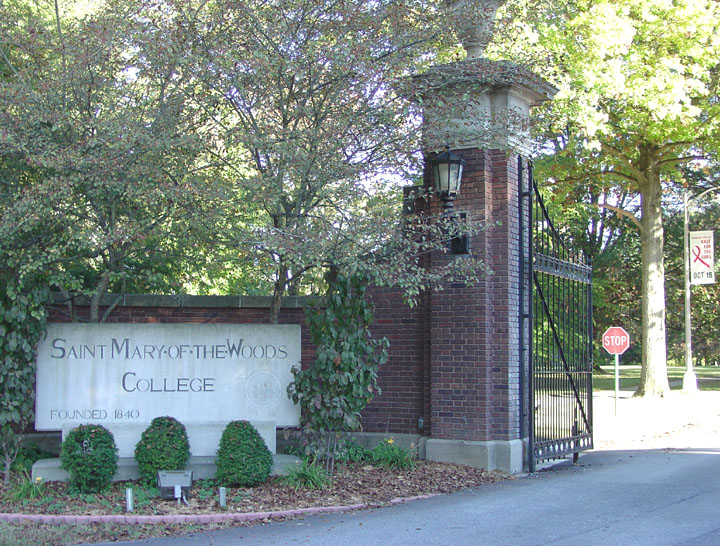 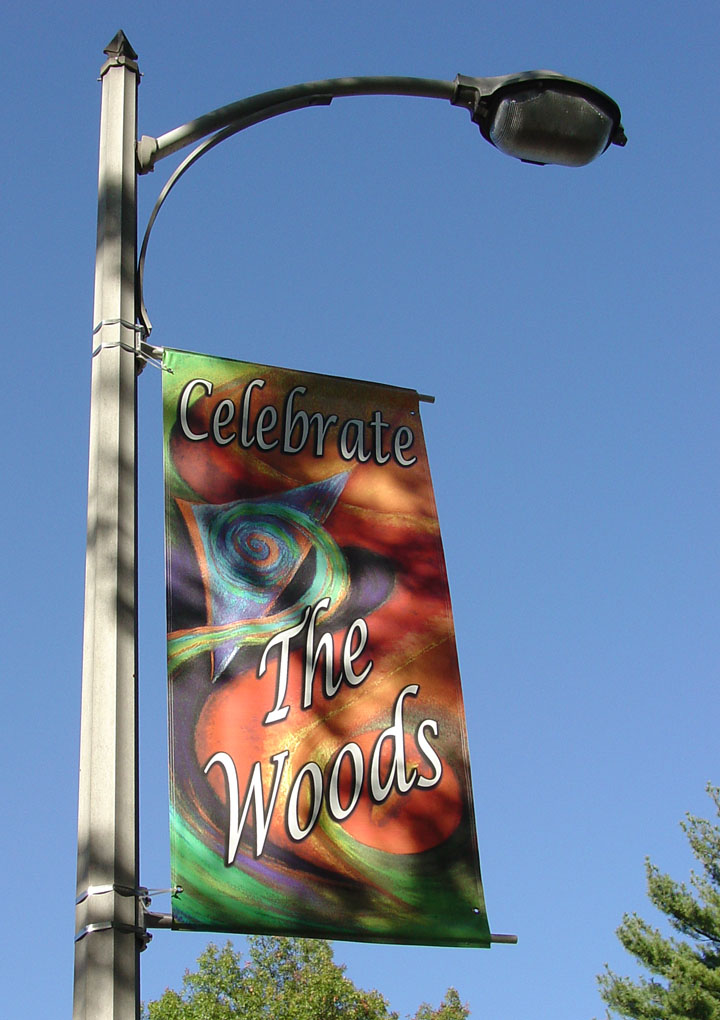 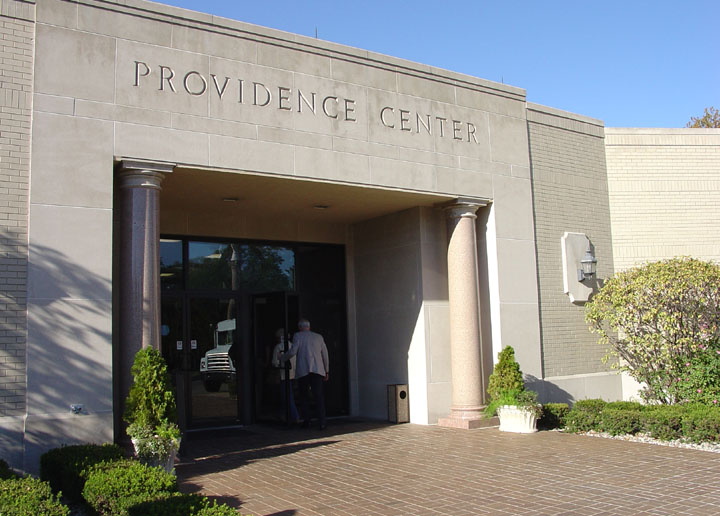 National Shrine of Our Lady of Providence (1990)

More Photos of the Sisters of Providence 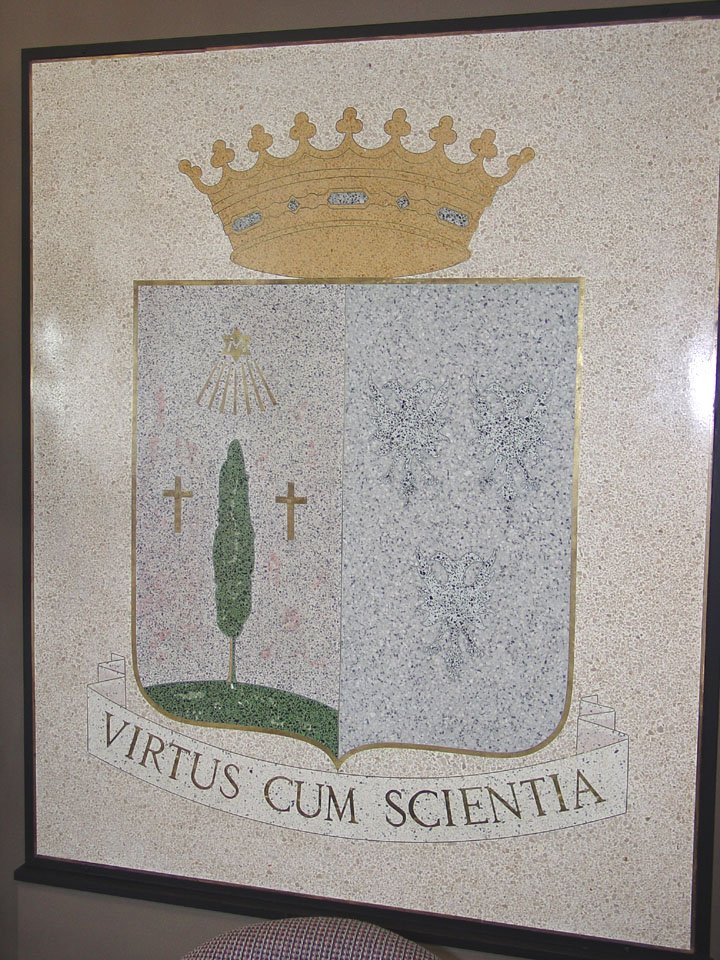 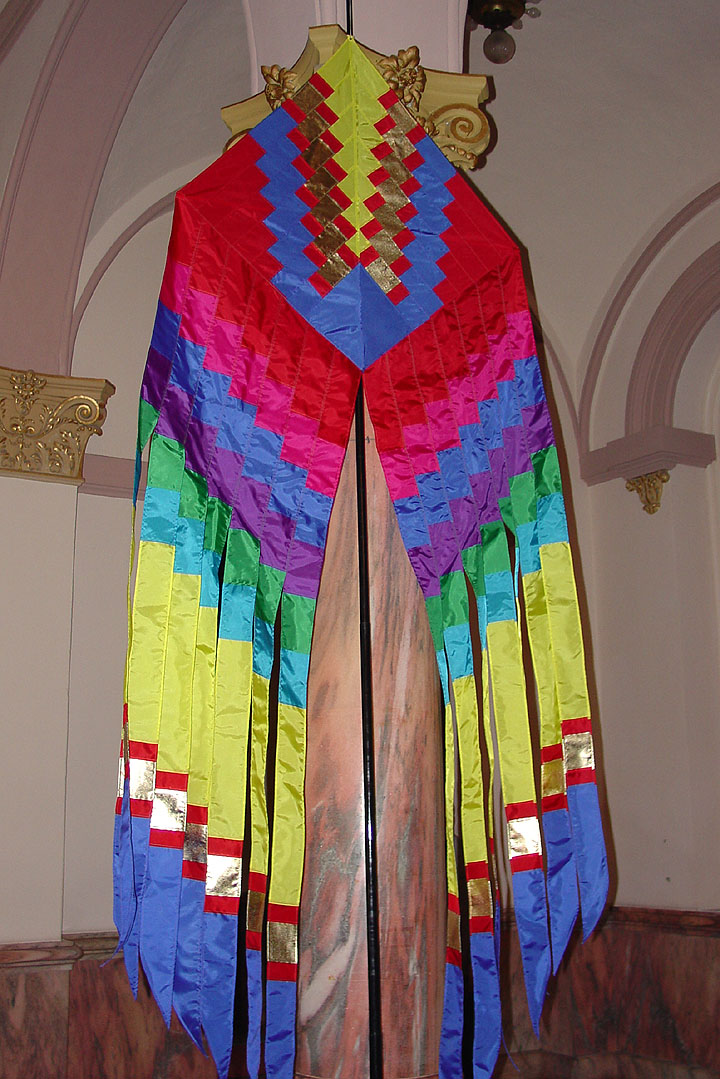 remembrance of the Sisters of Providence ministry to Native Americans 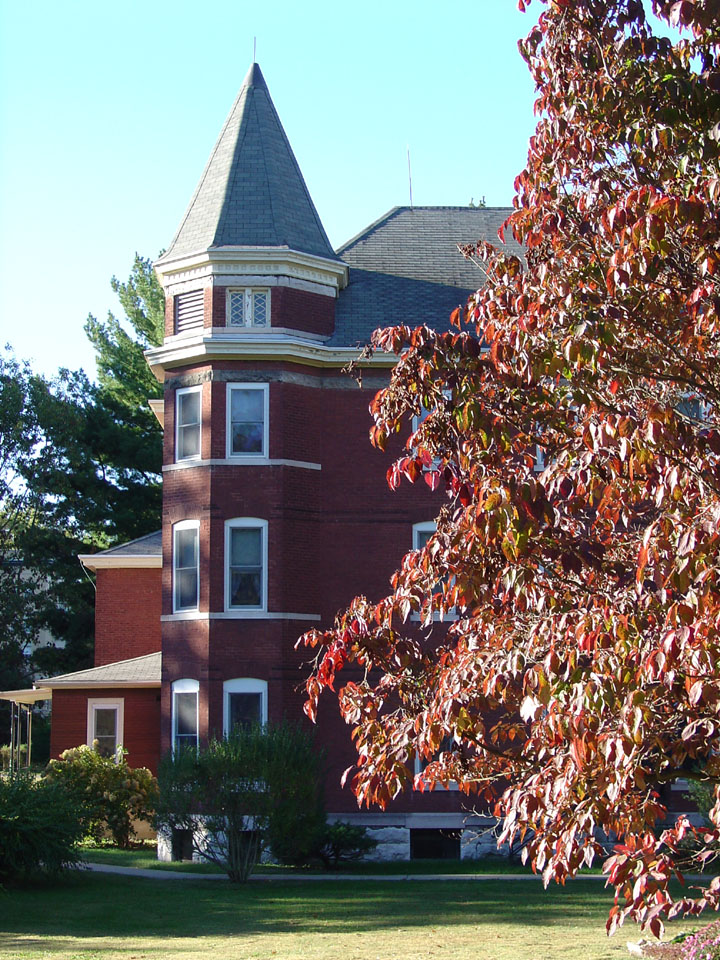 More Photos of the College Campus 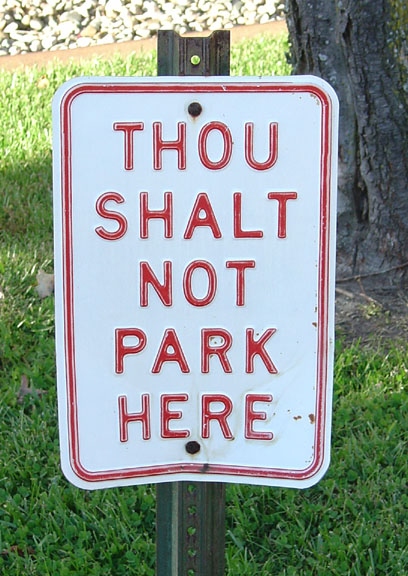 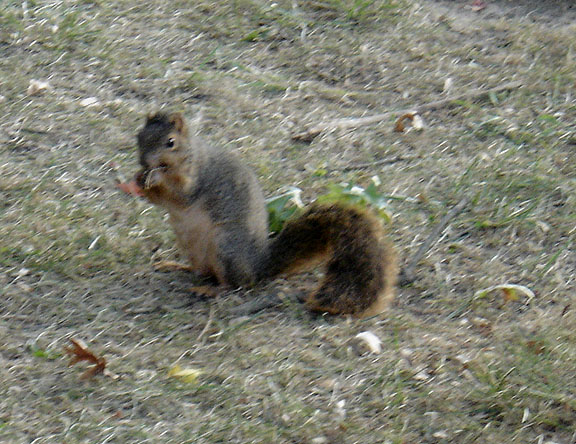 rulers of the campus 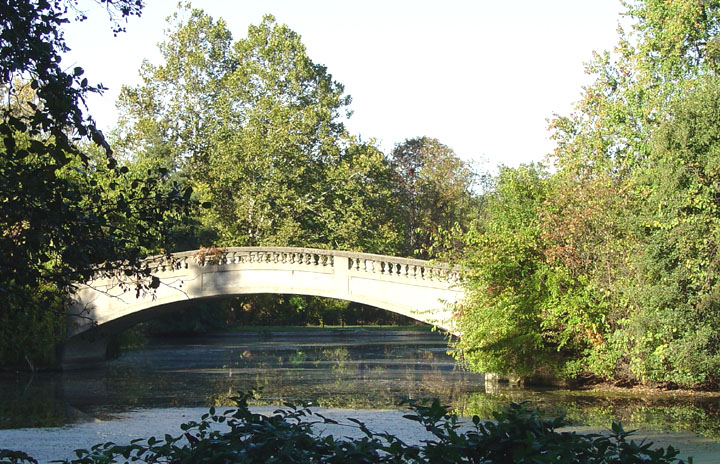 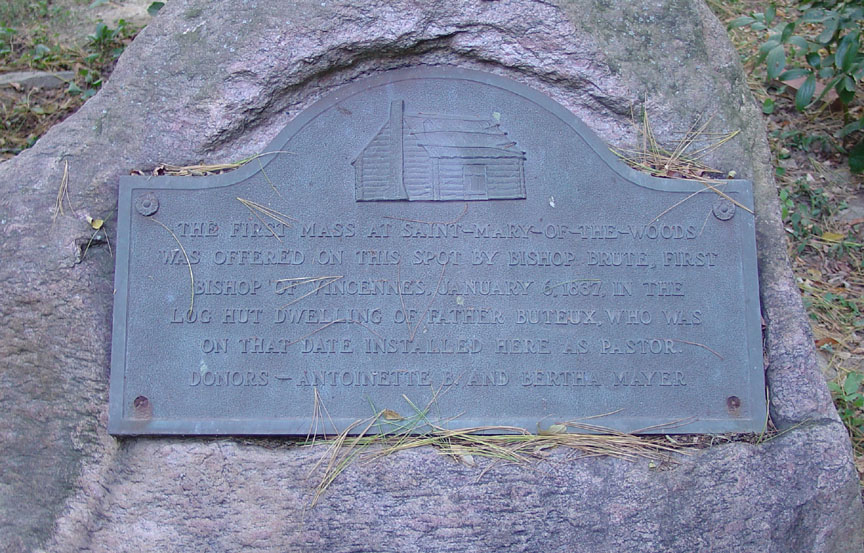 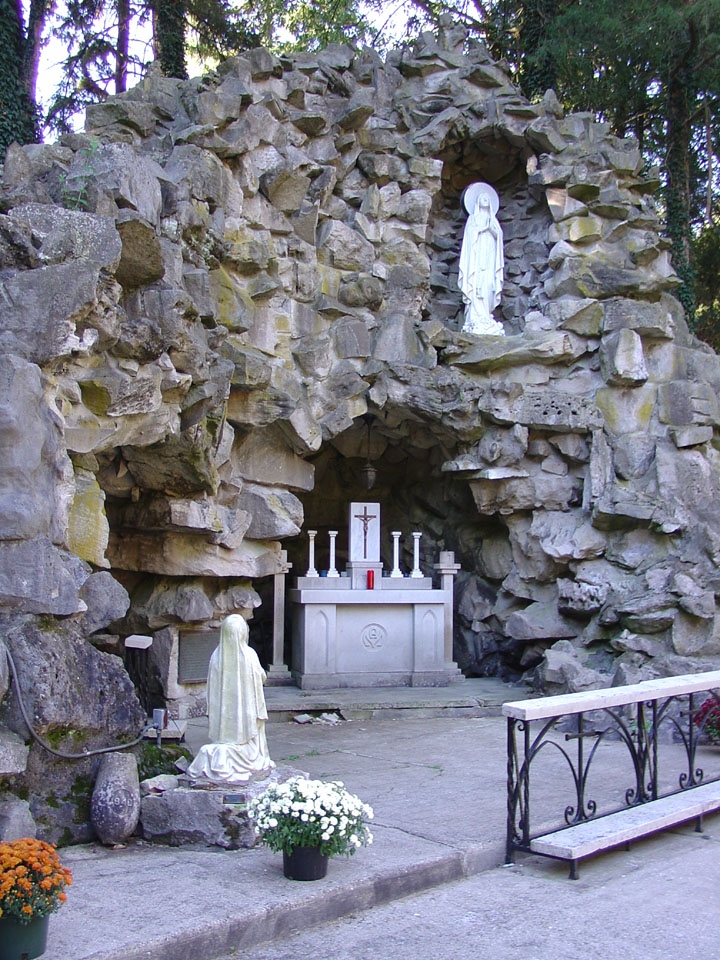 Grotto of Our Lady of Lourdes

Frail in health, Bernadette was the eldest of nine children from a poverty-stricken family. She contracted cholera in the epidemic of 1854 and suffered from asthma and other ailments throughout her life. Between February 11 and July 16, 1858, at the age of 14, she had a series of visions of the Virgin Mary, who revealed her identity with the words “I am the Immaculate Conception.”  Bernadette steadfastly defended the genuineness of these visions despite strong opposition from her parents, the local clergy, and civil authorities, and she faithfully transmitted Mary's messages. To escape public attention she became a boarder in the local school run by the Sisters of Charity of Nevers. In 1866 she was granted admission into the novitiate in the mother house at Nevers. There she completed her religious instruction and passed her remaining years in prayer and seclusion, happy and loved for her kindliness, holiness, and wit, despite almost constant sickness and pain. She died in agony, willingly accepting her great sufferings in faithful fulfillment of her “Lady's” request for penance. She was canonized by Pope Pius XI.  The chapel of the St. Gildard convent, Nevers, contains her body. 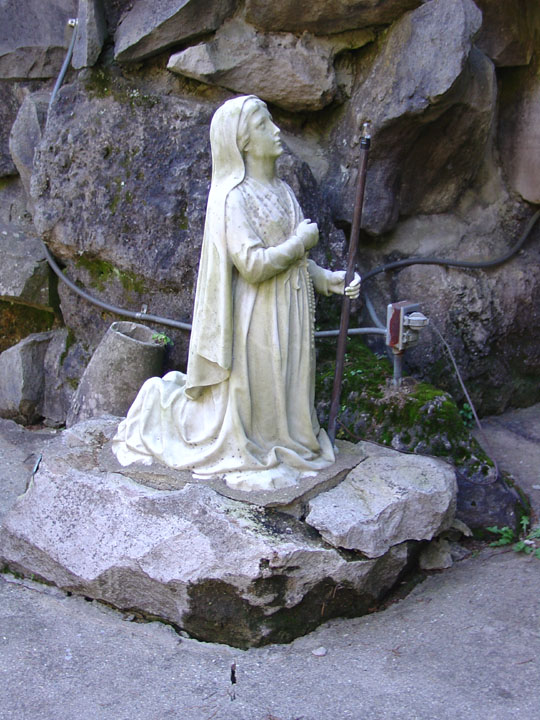 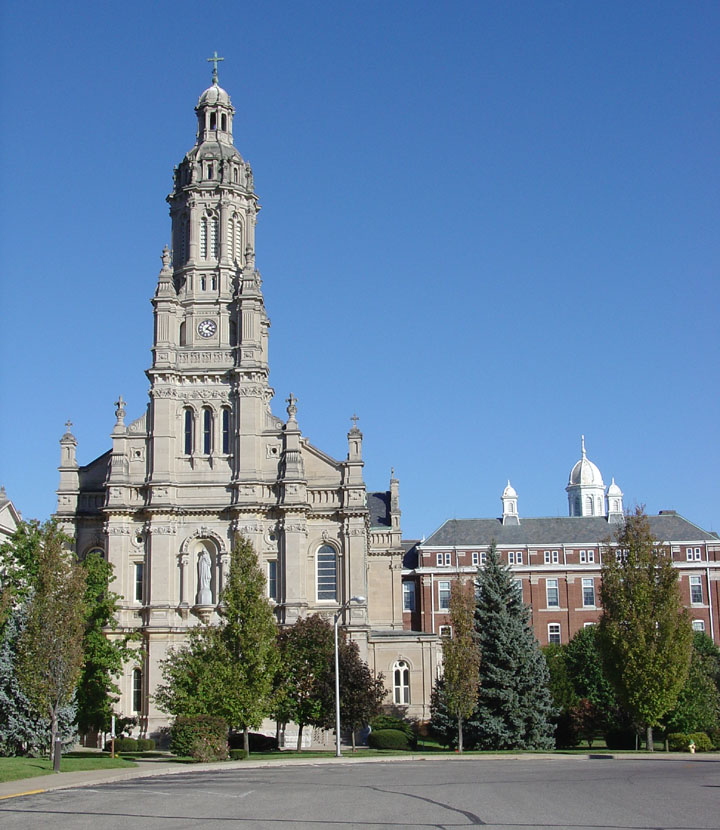 Church of the Immaculate Conception (1886) 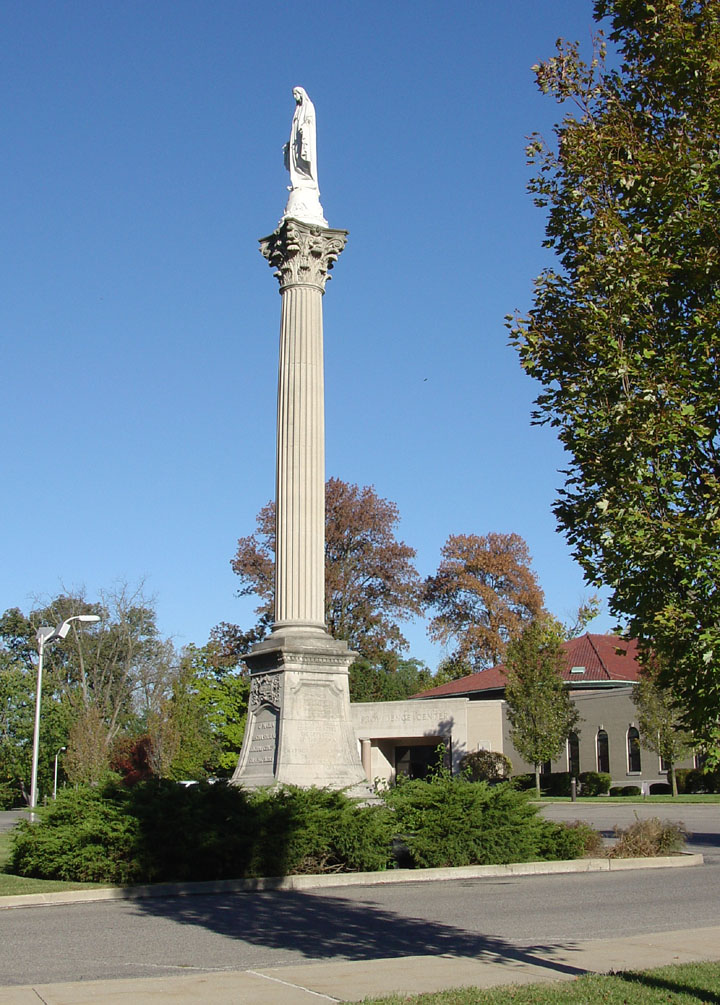 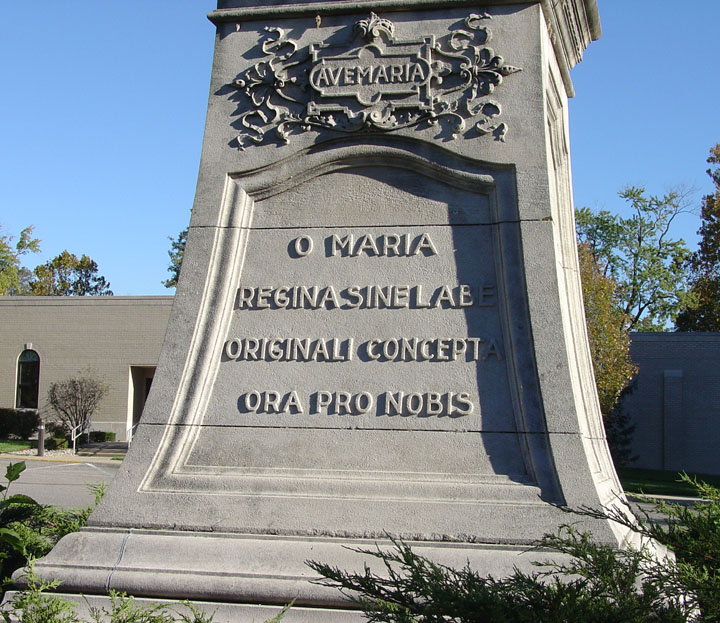 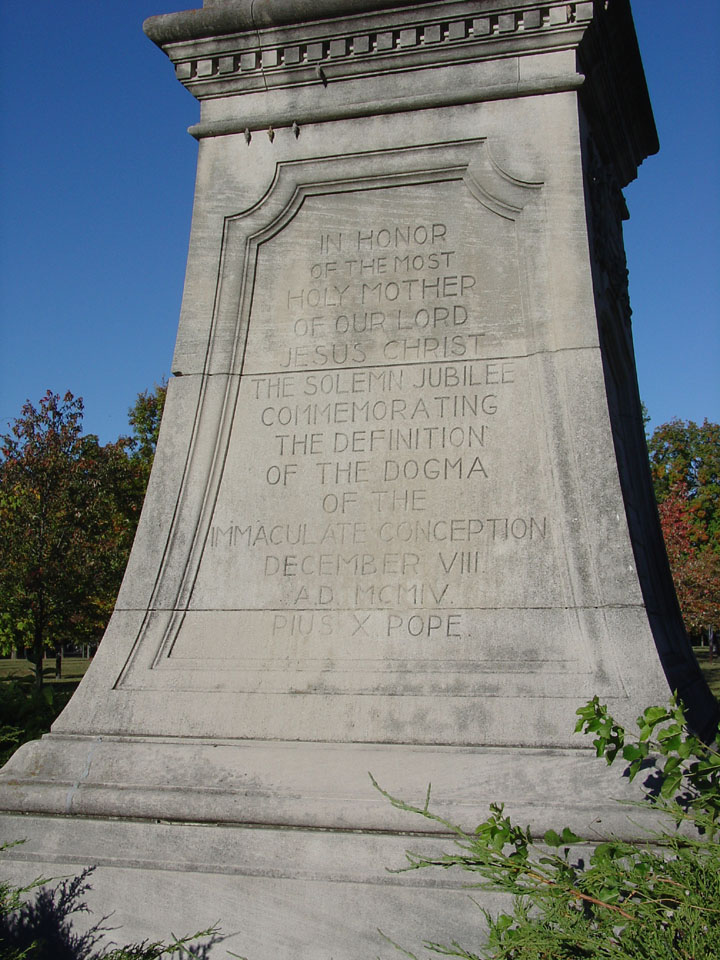