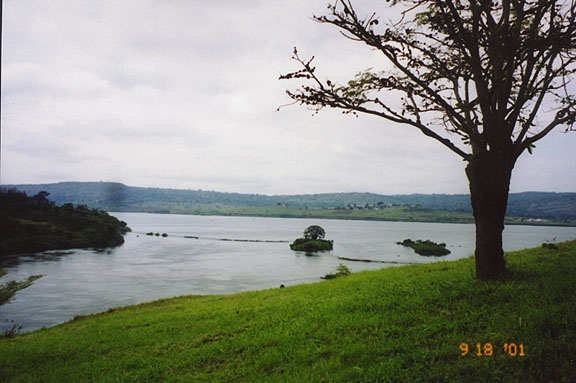 where Lake Victoria waters feed into the Nile 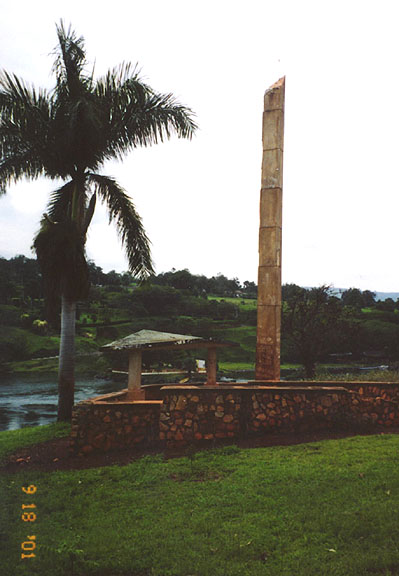 It is drained by the Nile River, and its chief affluent is the Kagera River. While on an expedition to discover the Nile in 1858, British explorer John Hanning Speke became the first European to sight Lake Victoria. It was circumnavigated by Sir Henry Morton Stanley in 1875, and subsequently explored by him and others. Speke named the lake for Britain's Queen Victoria; the lake was formerly known to the Arabs as Ukerewe. 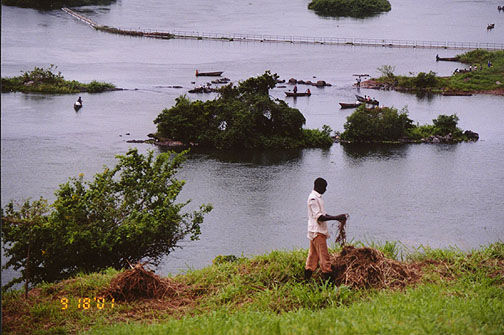 net to prevent water hyacinth from entering the Nile

Lake Victoria is economically important to the surrounding region, which has one of Africa's highest population densities. Fishing and boat building are the most significant economic activities. At the city of Jinja, Uganda, where the Victoria Nile flows out of the lake, the Owen Falls Dam was completed in 1954. The dam turned the lake into a large reservoir that produces hydroelectricity for the surrounding area. The dam also submerged Ripon Falls, the dramatic cataract flowing from the lake, which Speke named in 1862. The vegetation and flowers by post dam completion sprouted from a very rich soil bed along the lake shores. 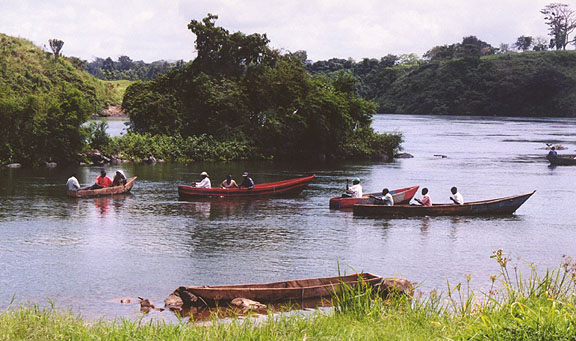 fishermen on the Nile 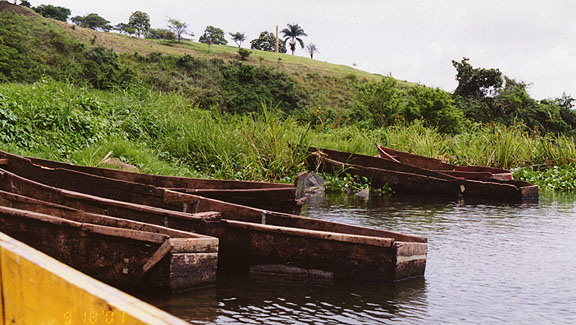 During World War I Lake Victoria was the scene of British and German military operations in 1915 and 1916, with both sides arming small steamers for raiding purposes. In June 1916 British forces captured Ukerewe Island, the largest island in Lake Victoria. All hostilities ended on Lake Victoria the following month, when the Tanzanian city of Mwanza fell to the British. 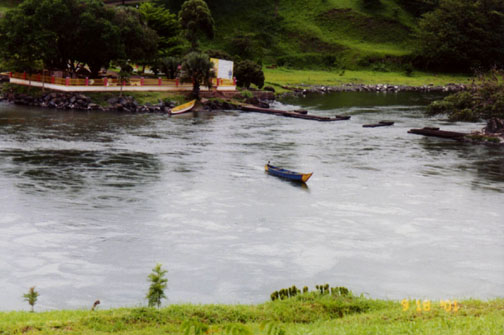 site of the Ripon Falls, before the building of the Owen Falls
power producing dam, which was completed in 1954 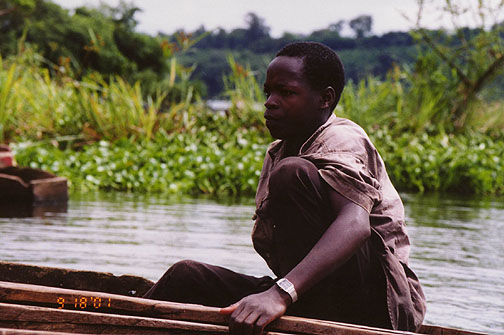 offering a boat ride on the Nile 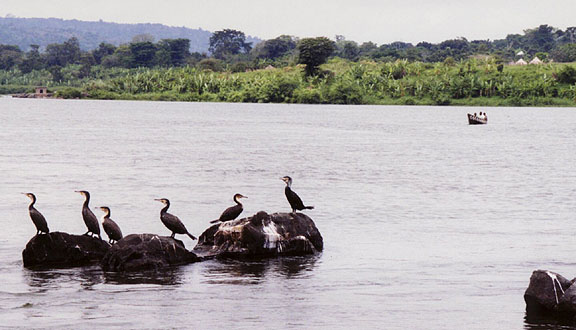 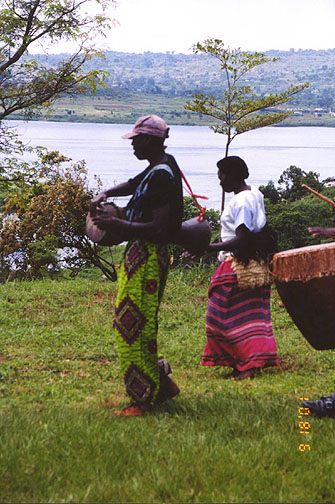 dancers, celebrating our reaching the Source of the Nile 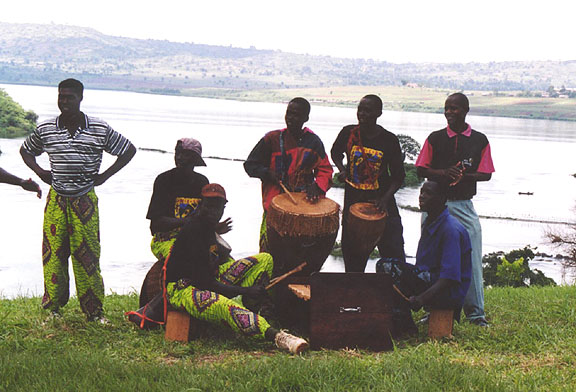 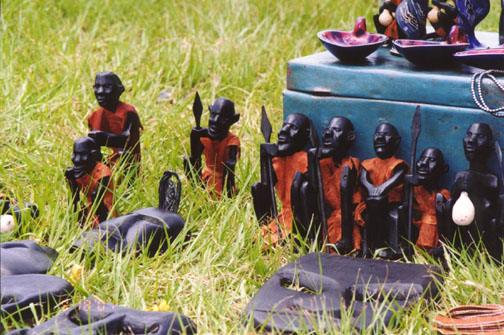