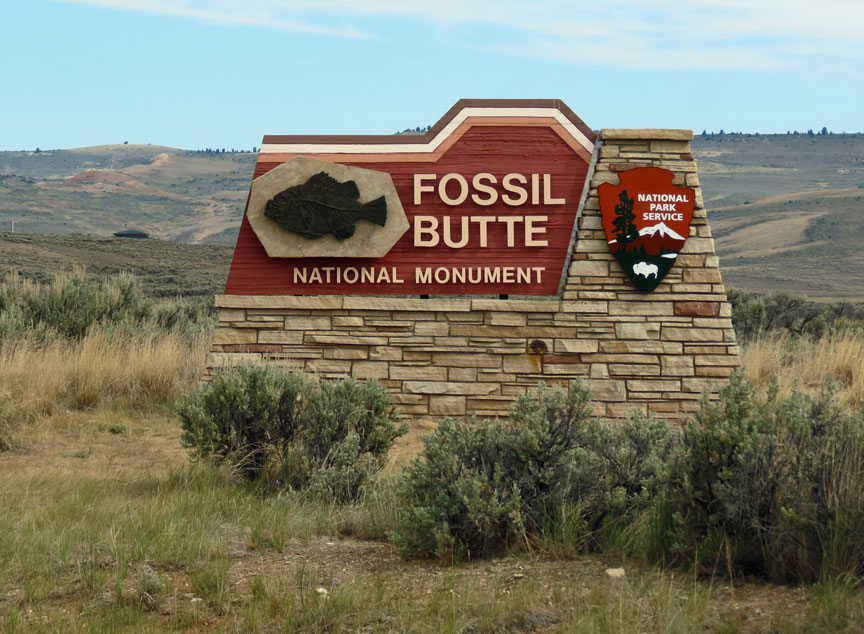 Fossil Butte National Monument is a unit of the National Park Service located 15 miles west of Kemmerer, Wyoming; the national monument was established on October 23, 1972. The site preserves the best paleontological record of Tertiary aquatic communities in North America and possibly the world, within the 50-million-year-old Green River lake beds. Fossils preserved, including fish, alligators, bats, turtles, dog-sized horses, insects, and many other species of plants and animals suggest that the region was a low, subtropical, freshwater basin when the sediments accumulated, over about a 2 million-year period.

Coal mining for the railroad led to the settlement of the nearby town of Fossil, Wyoming, now a ghost town. When the fossils were discovered, miners dug them up to sell to collectors. In particular, Lee Craig sold fossils from 1897 to 1937. Commercial fossil collecting is not allowed within the National Monument, but numerous quarries on private land nearby continue to produce extraordinary fossil specimens, both for museums and for private collectors. 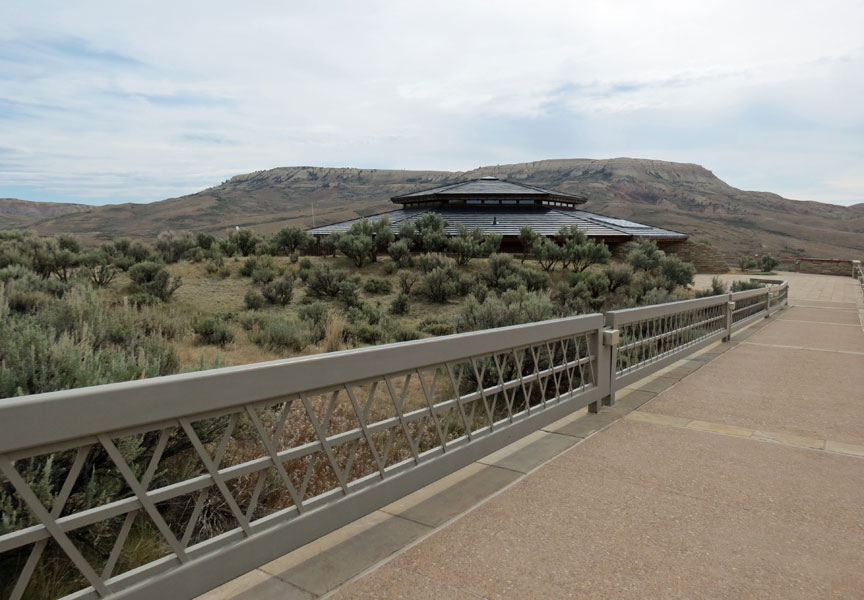 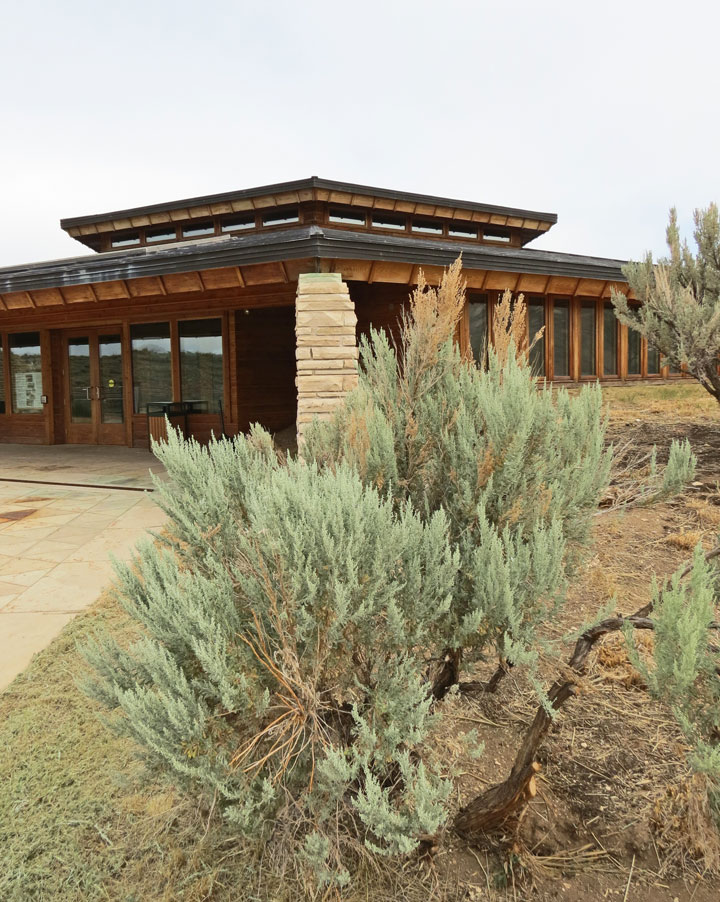 The Visitor Center features over 80 fossils and fossil casts on exhibit, including fish, a crocodile, turtle, bats, birds, insects and plants. A 13-minute video is shown about the fossils found at the site and what scientists have learned. Interactive exhibits let visitors create fossil rubbings to take home, and a computer program discusses fossils, geology and the current natural history of the monument. 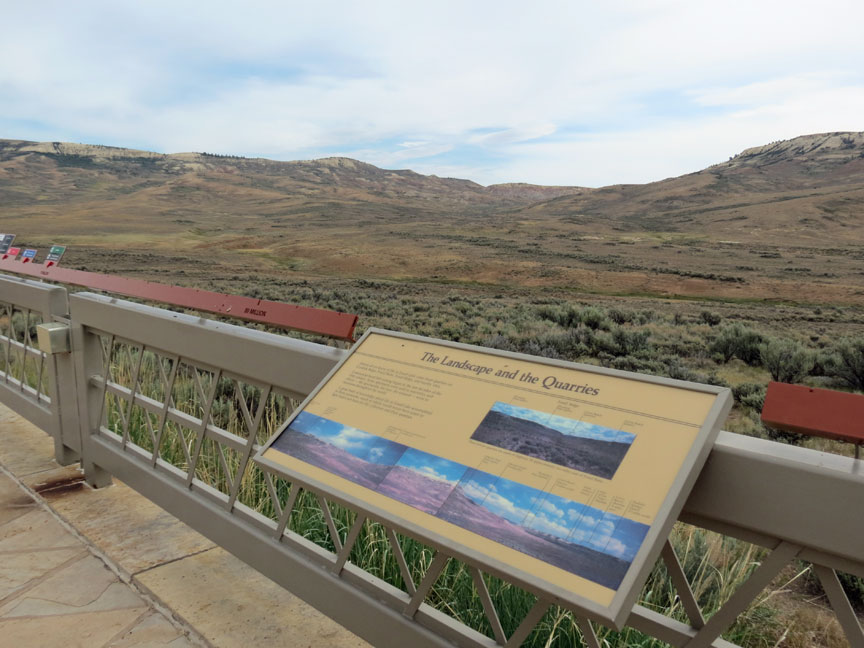 location of the quarries

During the summer, lab personnel prepare fossils in public. Summer activities also include ranger programs, hikes, paleontology and geology talks, and participation in fossil quarry collections for the park. 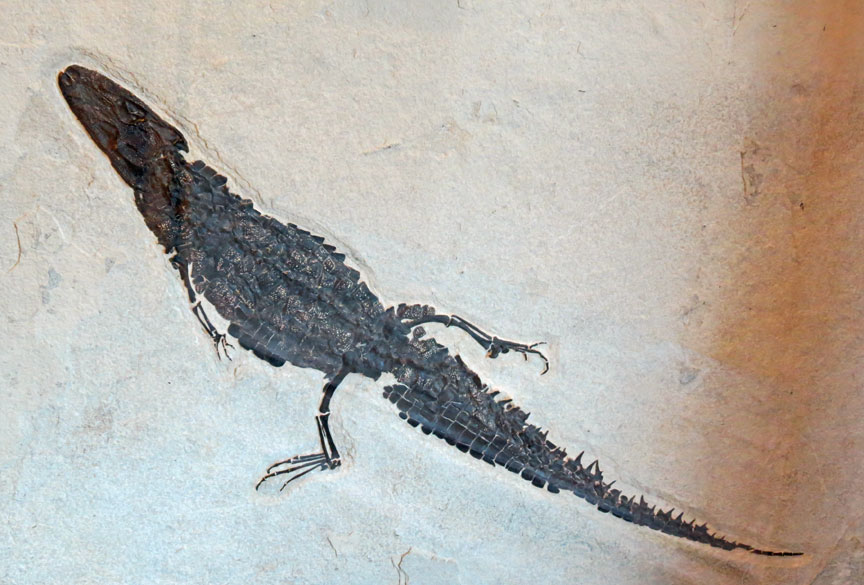 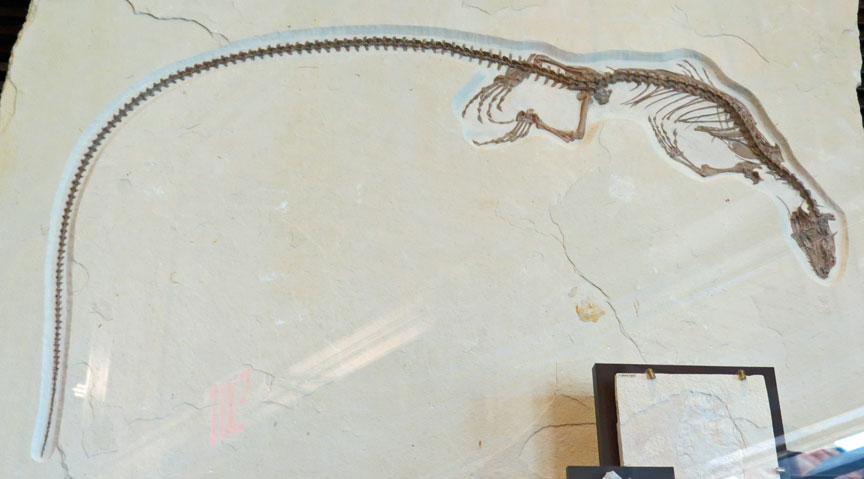 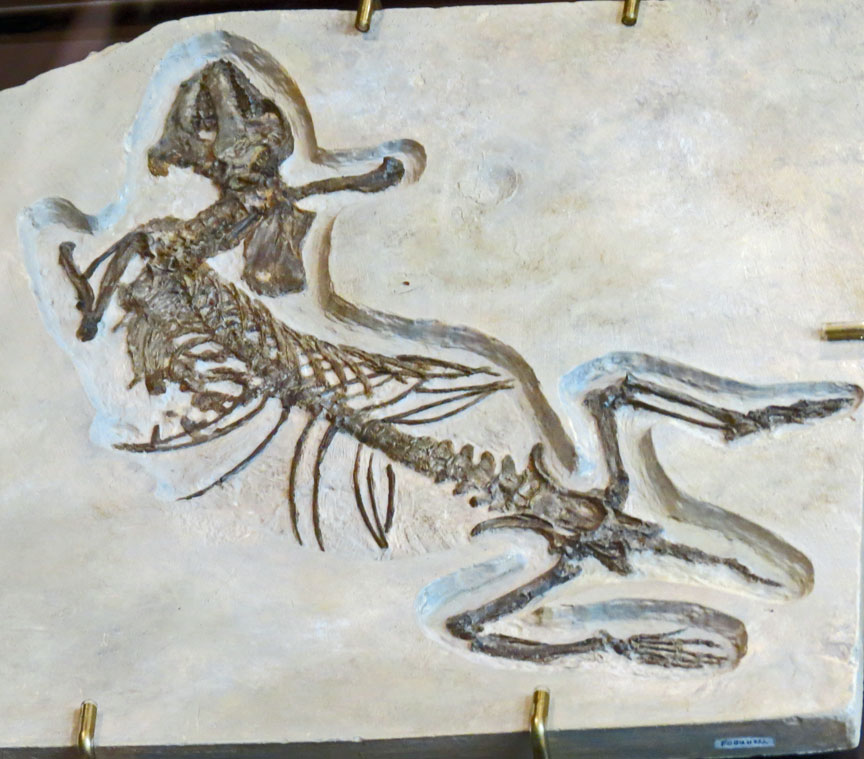 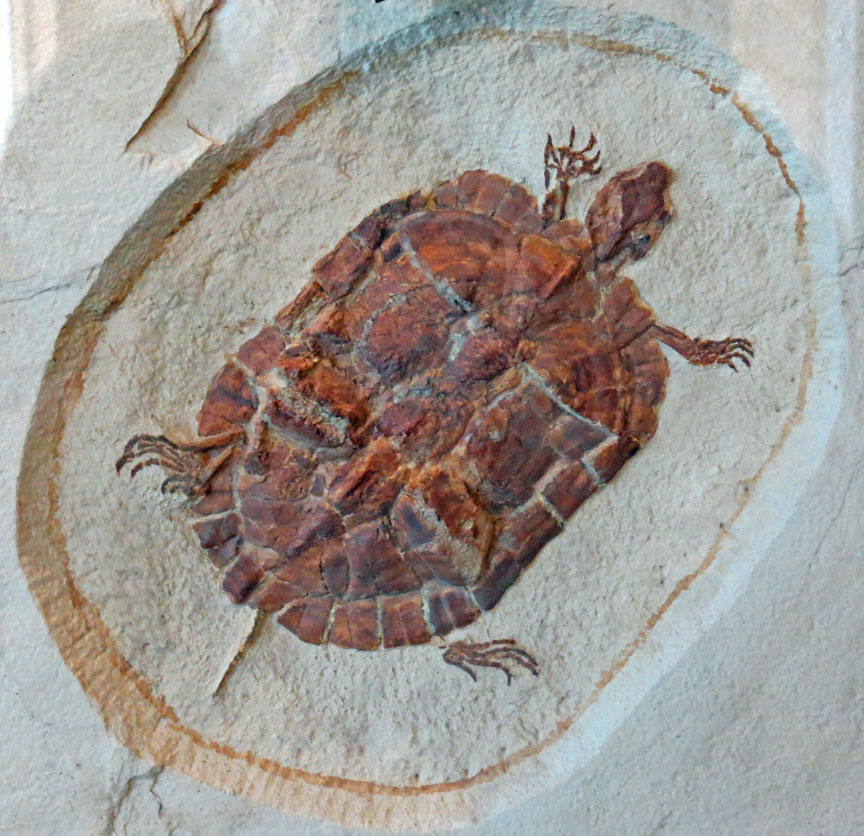 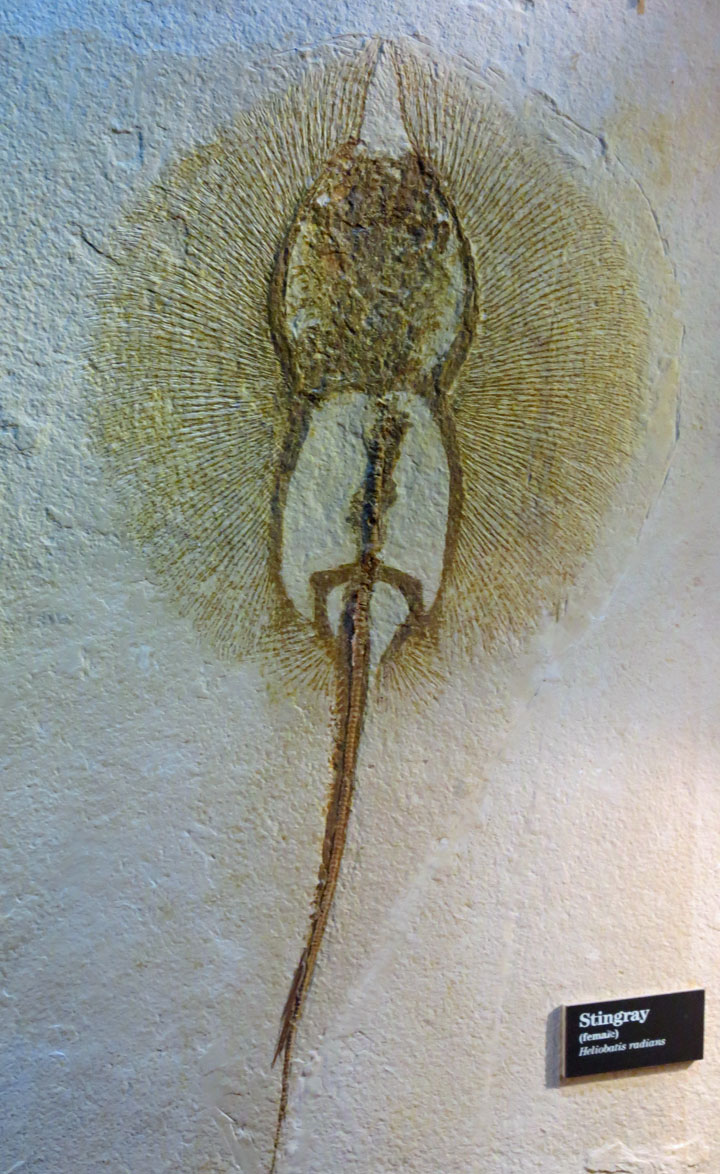 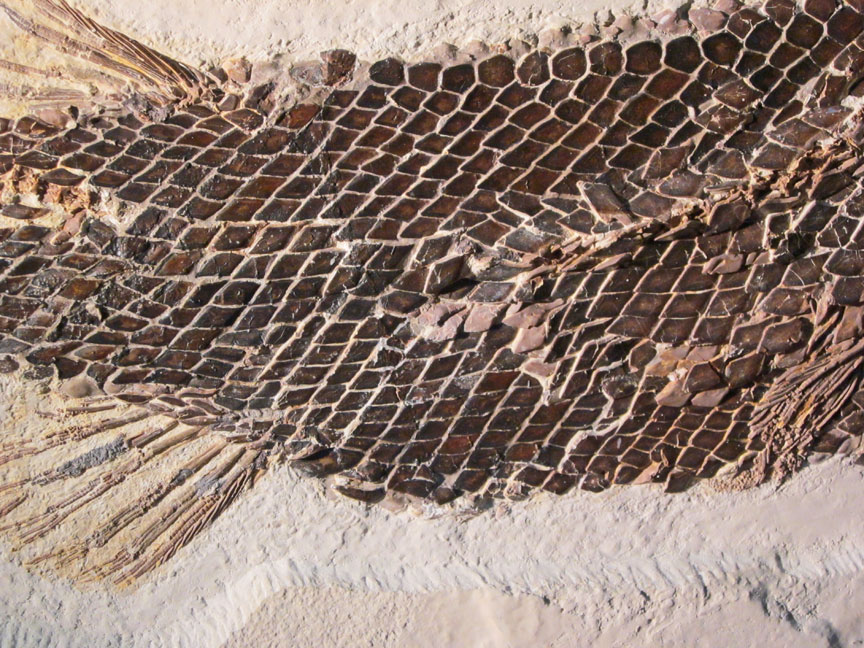 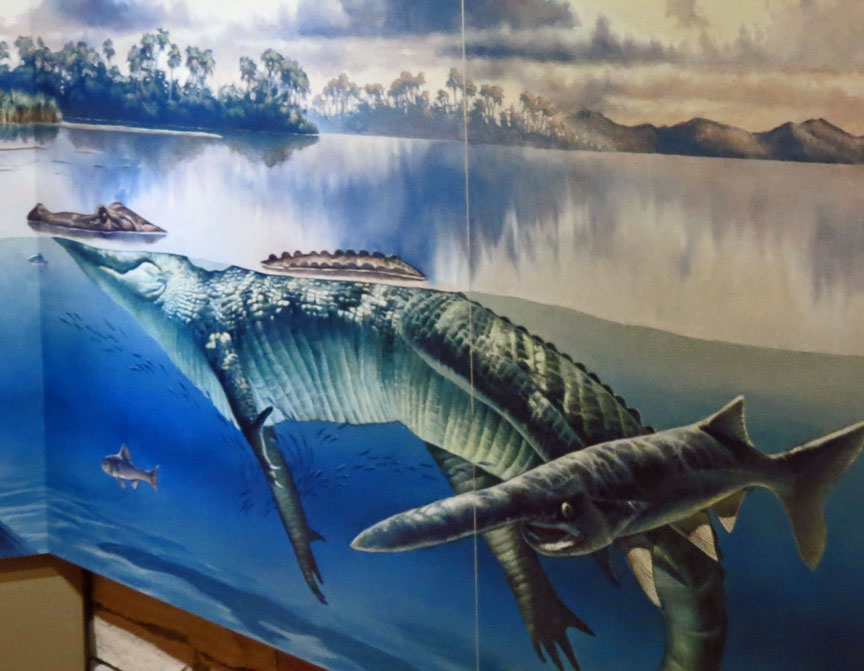 concept of the period 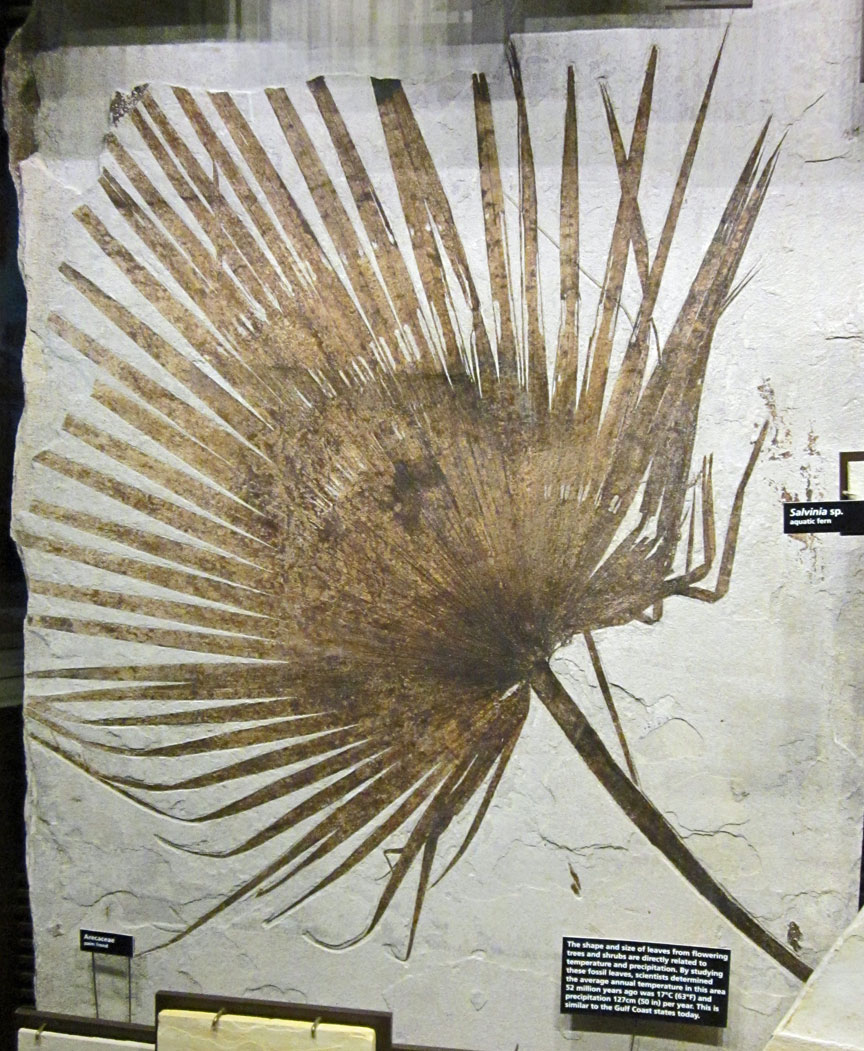 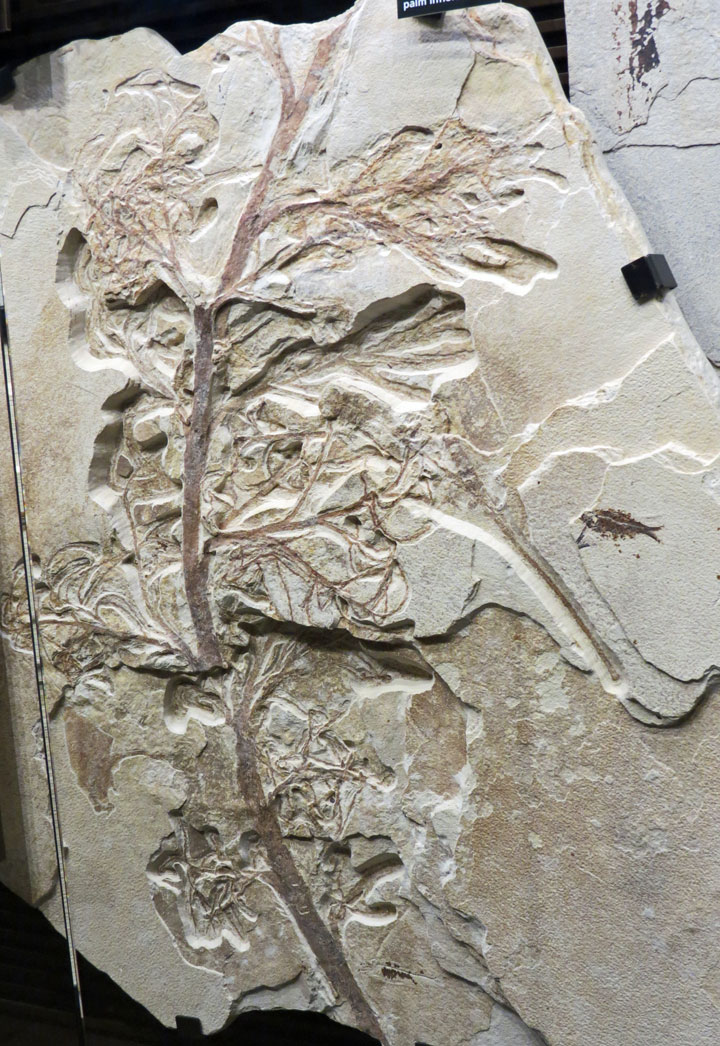 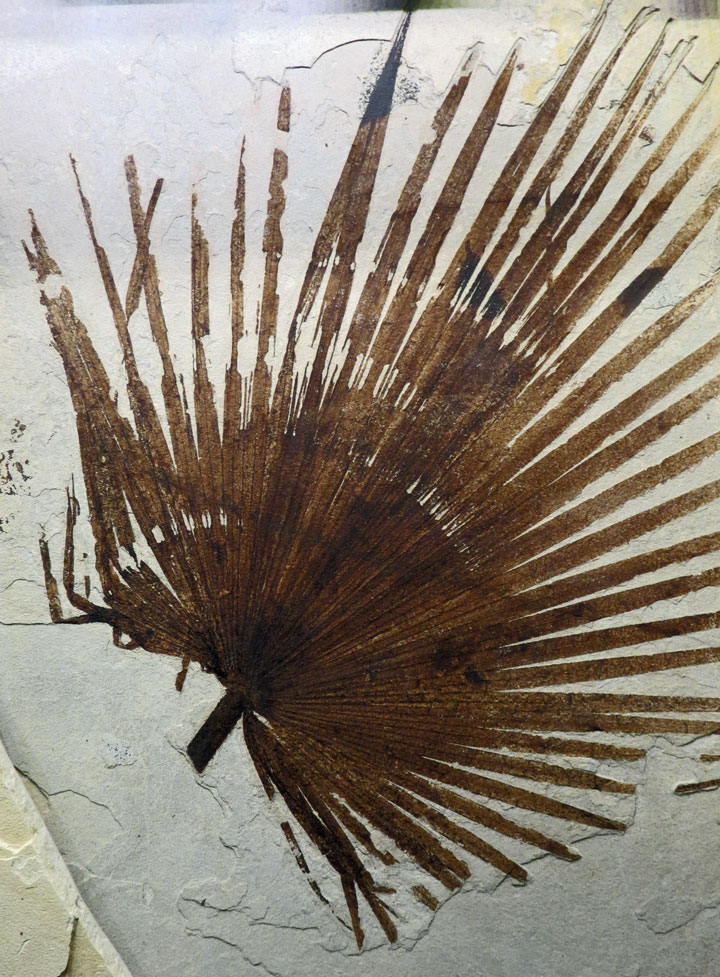 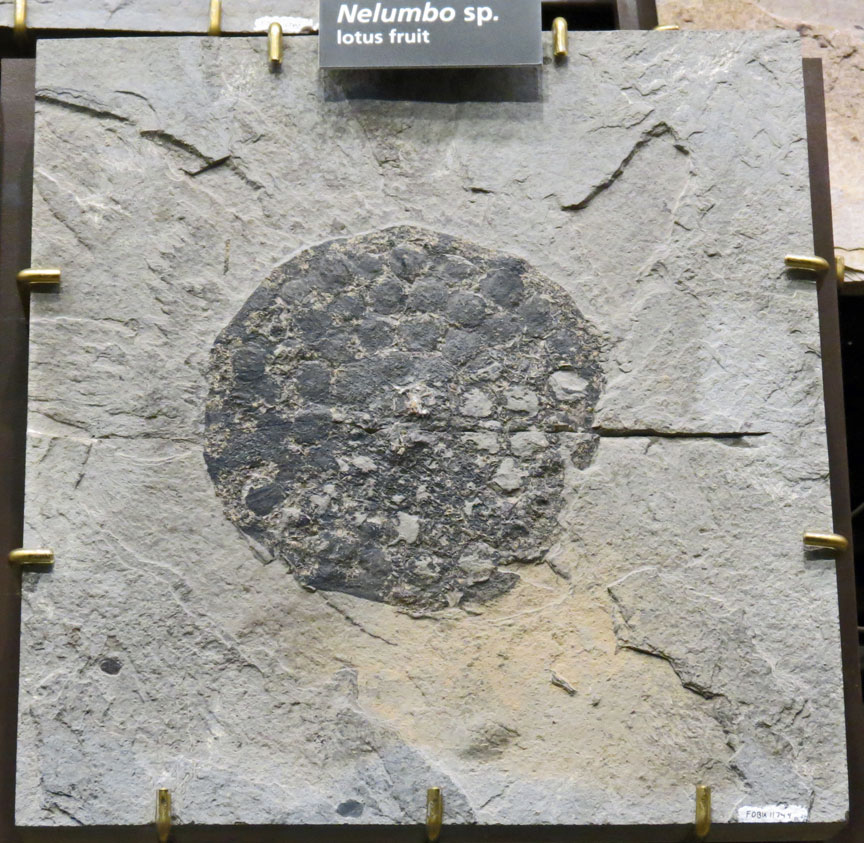 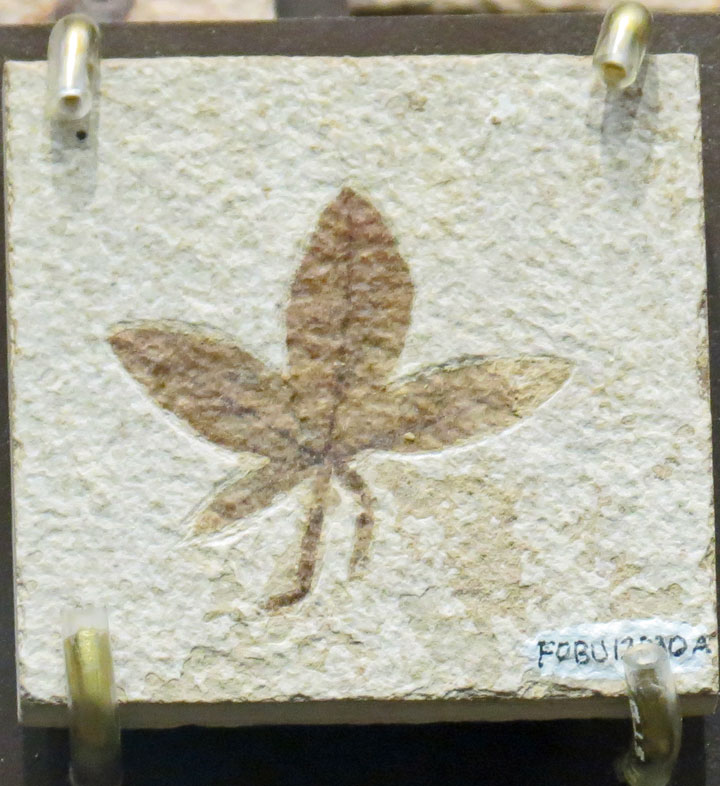 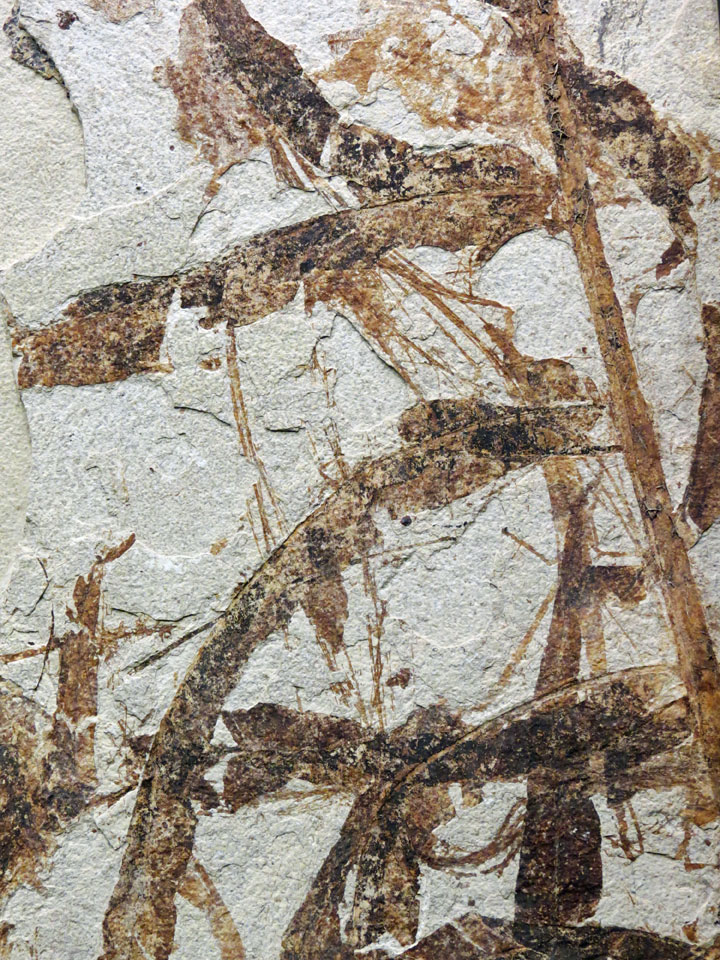 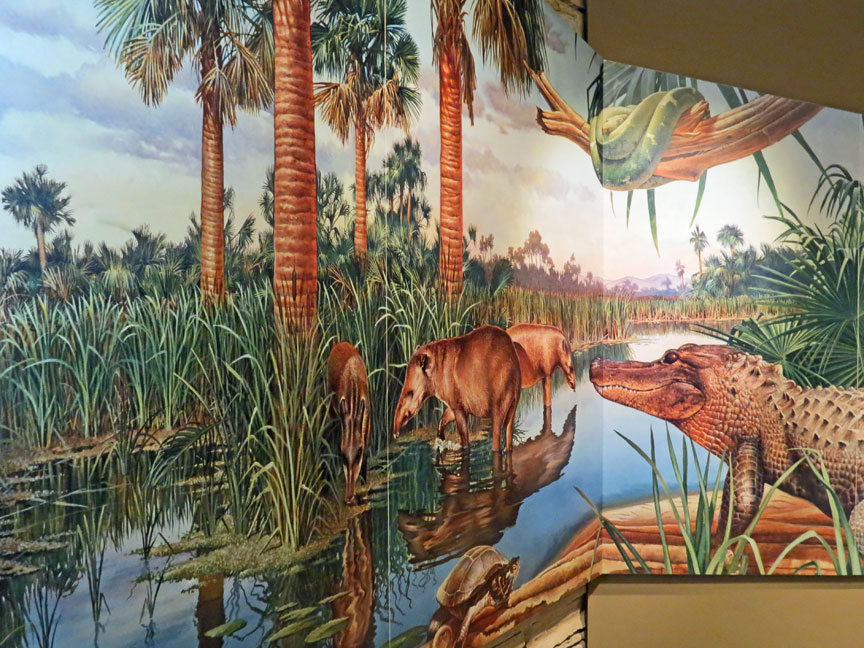 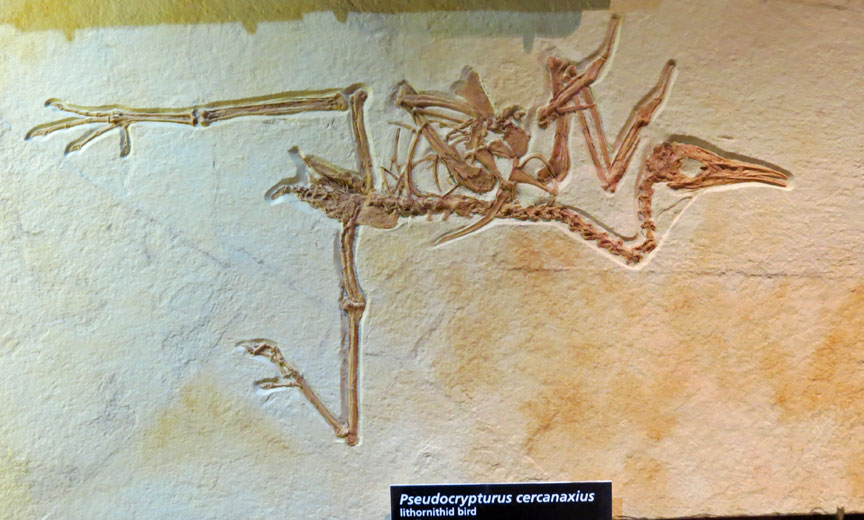 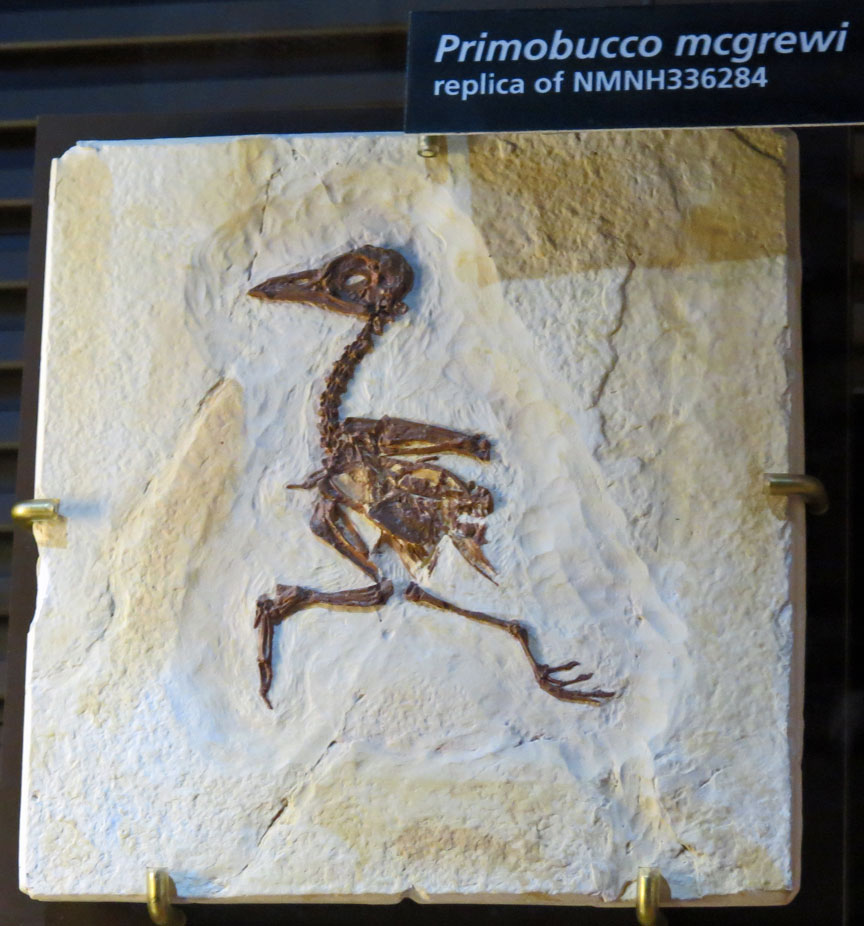 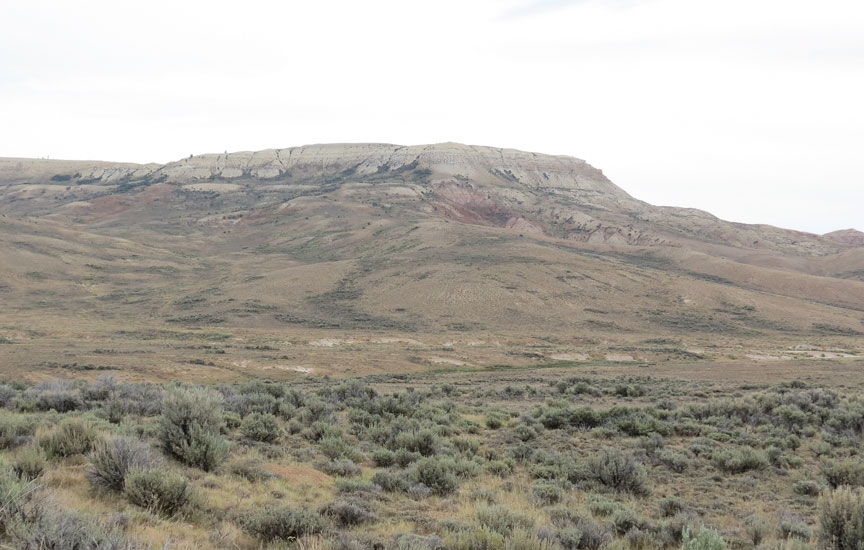 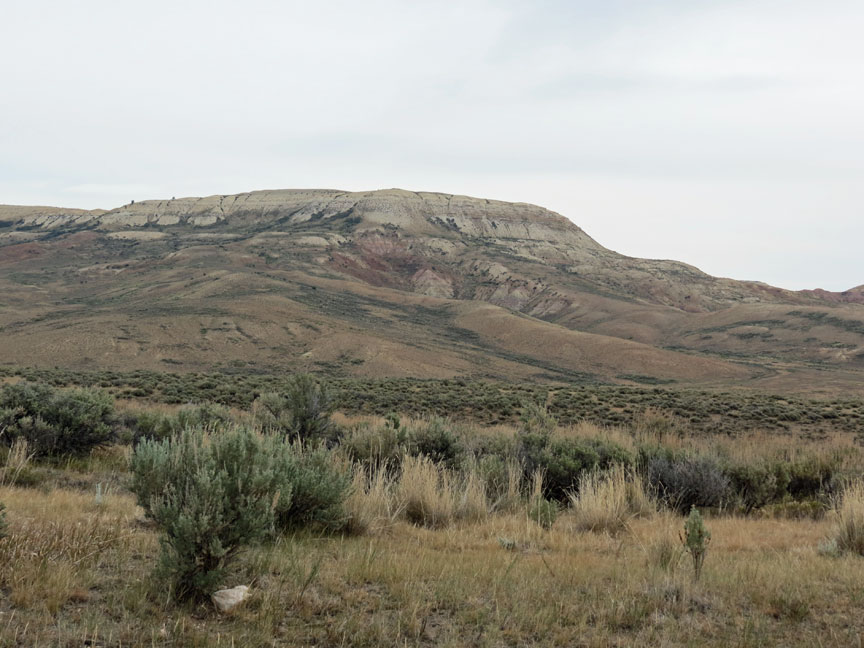 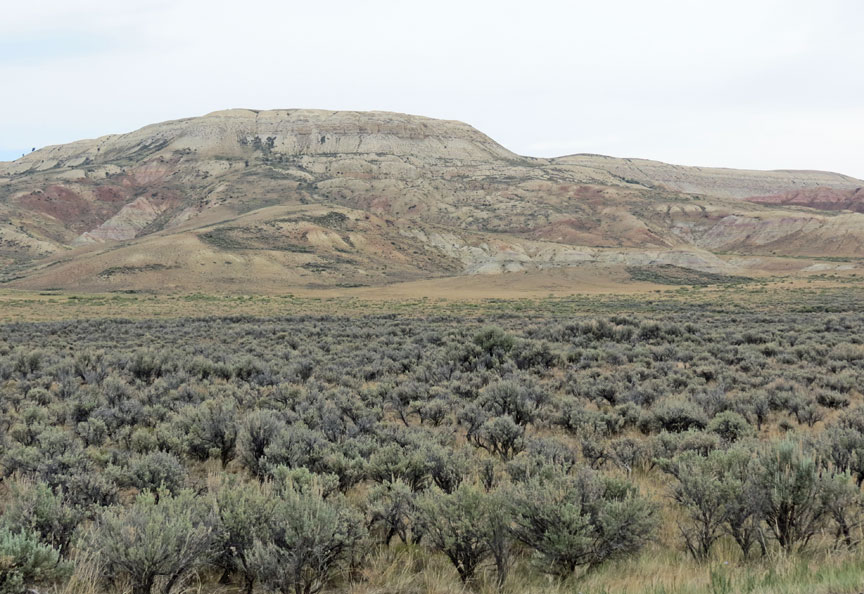 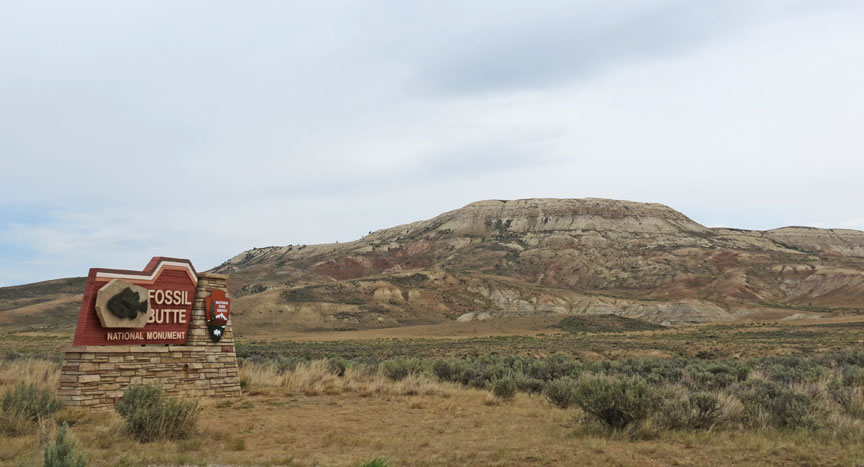