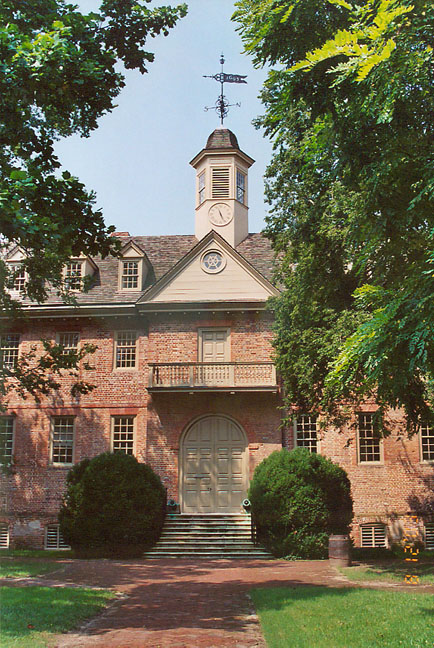 Wren building of the College of William and Mary

Williamsburg (Virginia), city, seat of (but administratively independent of) James City County, southeastern Virginia, on a peninsula between the York and James rivers; incorporated 1722. Tourism is a major industry, and the College of William and Mary, Eastern State Hospital (1773), and a number of manufacturing firms also contribute to the city's economy.

on the Duke of Gloucester Street

The community, settled in 1633 as Middle Plantation, was made the capital of Virginia in 1699 and renamed Williamsburg in honor of William III of England. It subsequently became a social and cultural center, and notable political debates preceding the American Revolution were held here. 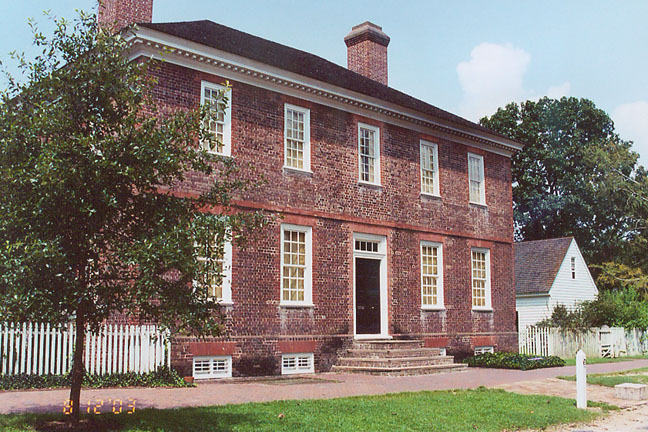 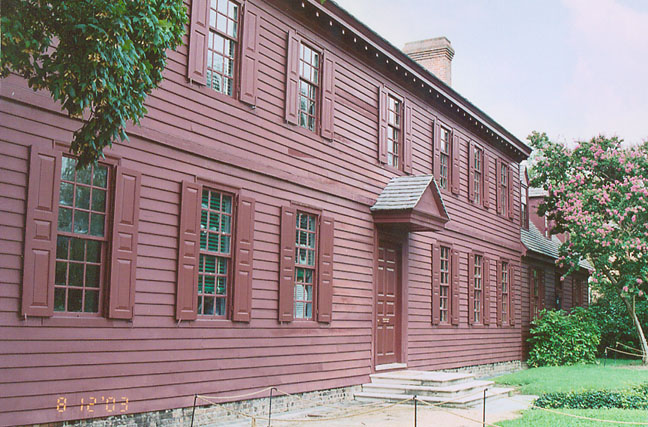 The seat of state government was transferred to Richmond in 1780, and Williamsburg declined in importance. During the American Civil War, the city was captured, in May 1862, by Union forces under General George B. McClellan. 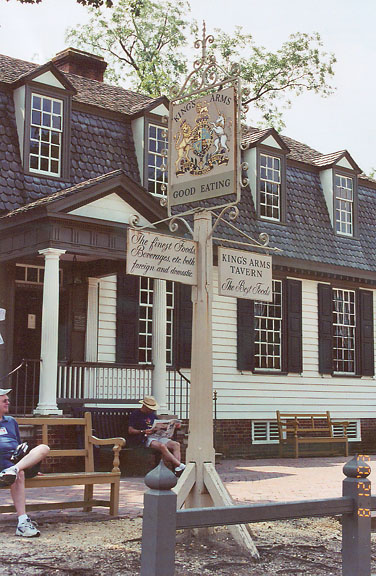 tavern on Duke of Gloucester street 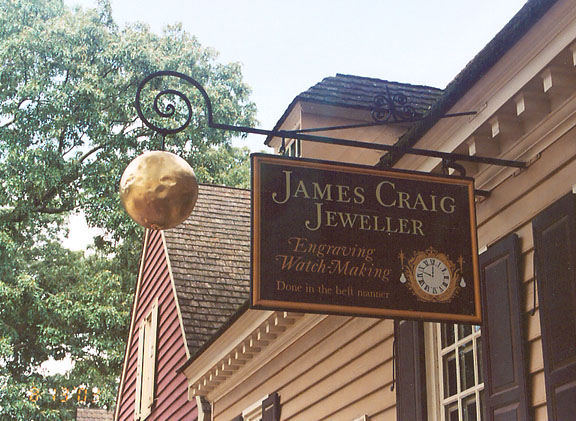 merchant on Duke of Gloucester street

Beginning in 1926 the historic area of Williamsburg, in the heart of the modern city, was restored along colonial lines, a project principally financed by the American philanthropist John D. Rockefeller, Jr. The area, called Colonial Williamsburg, contains more than 120 18th-century buildings either restored to their original appearance or rebuilt on original sites. 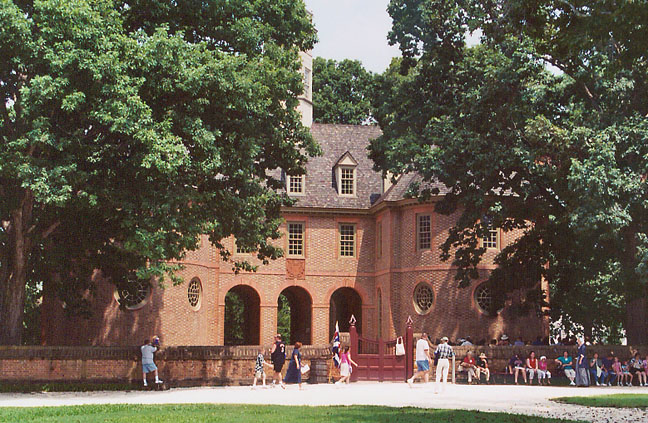 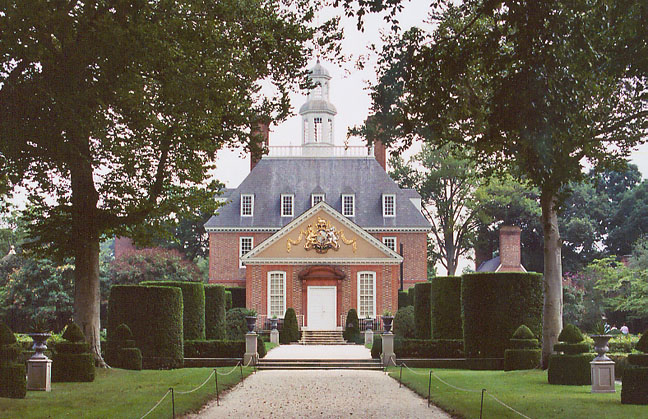 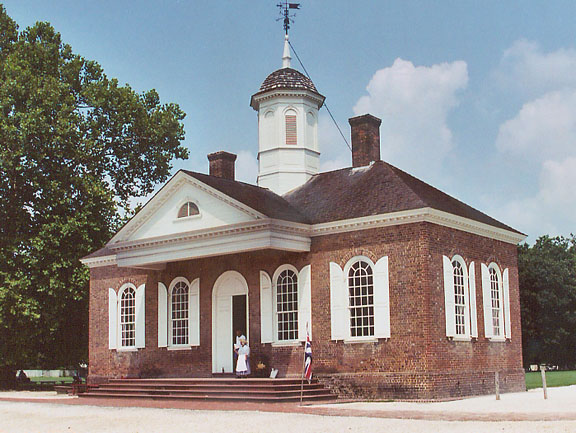 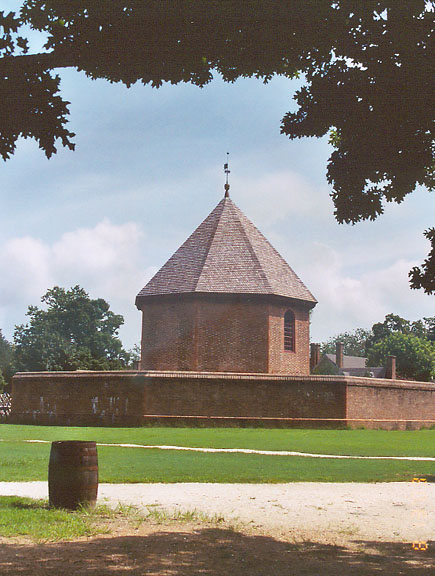 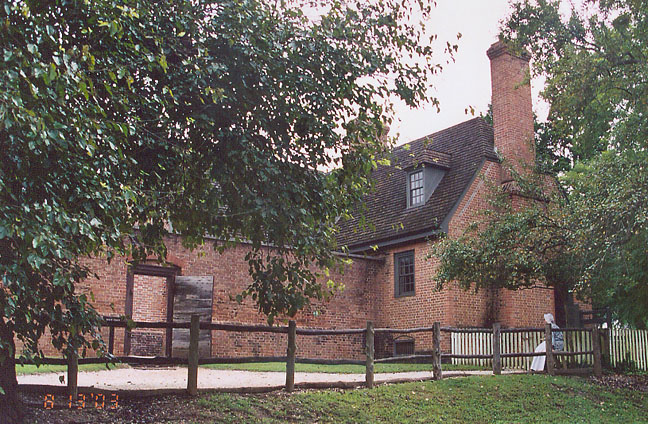 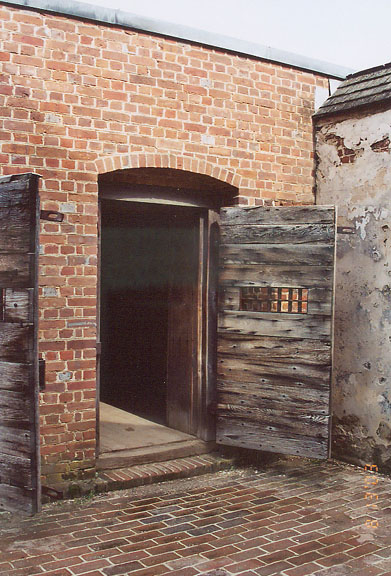 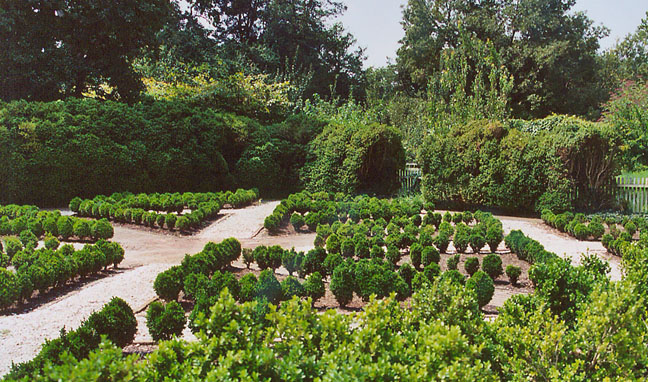 a Williamsburg garden
(extensive use of Box Wood) 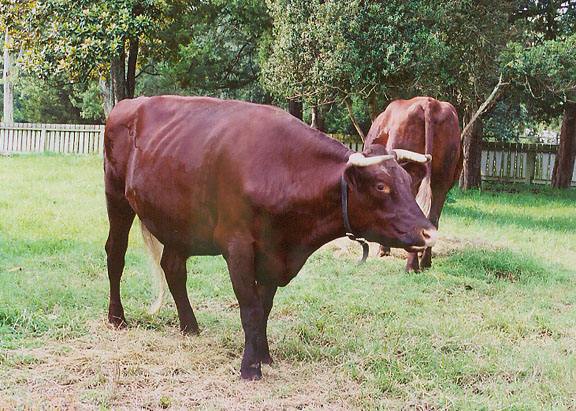 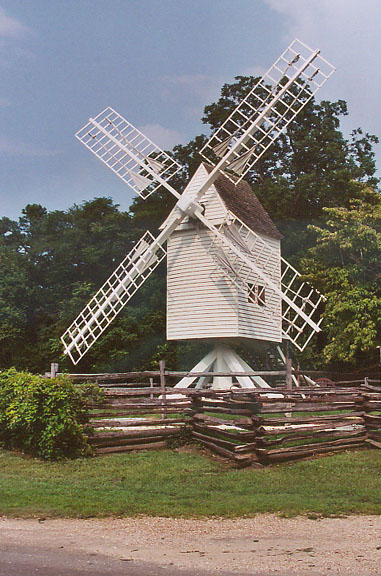 Photos from an Elderhostel program in Williamsburg