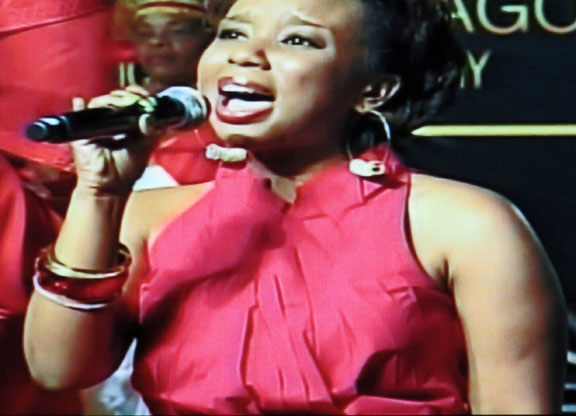 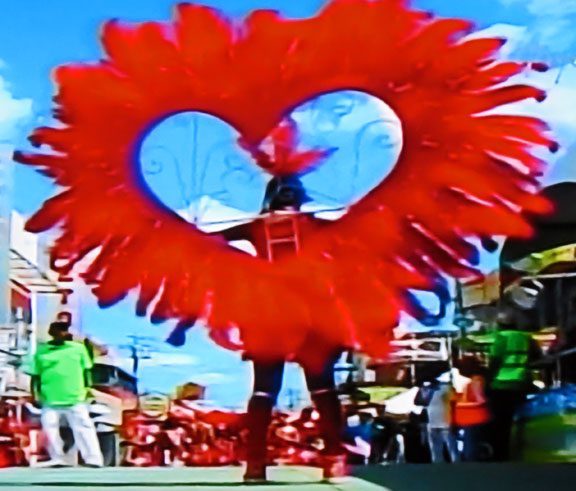 Calypso is a style of Afro-Caribbean music that originated in Trinidad and Tobago from African and European roots. The roots of the genre lay in the arrival of enslaved Africans, who, not being allowed to speak to each other, communicated through song. This forged a sense of community among the Africans, who saw their colonial masters change rapidly, bringing French, Spanish and British music styles to the island of Trinidad. The French brought Carnival to Trinidad, and calypso competitions at Carnival grew in popularity, especially after the abolition of slavery in 1834. While most authorities stress the African roots of calypso, in his 1986 book, Calypso from France to Trinidad: 800 Years of History, that veteran calypsonian, The Roaring Lion (Rafael de Leon) asserted that calypso descends from the music of the medieval French troubadours. 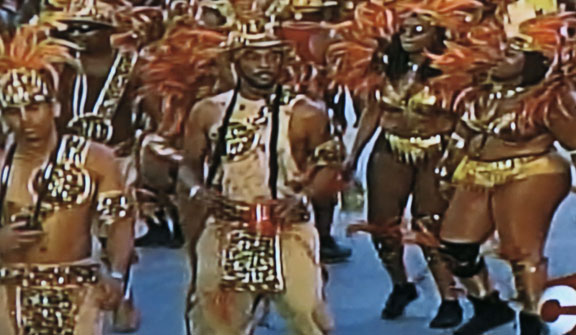 The modern music history of Trinidad and Tobago reflects the ethnic groups which form the current culture—French, Spanish, British, the African and New World nations from which the African population derives and subsequent immigration from Asia and India in the late nineteenth and early twentieth century. A creole culture was formed, combining elements of hundreds of African ethnic groups, native inhabitants of the islands, French, British and Spanish colonizers. French planters and their slaves emigrated to Trinidad during the French Revolution (1789) from Martinique, including a number of West Africans, and French creoles from Saint Vincent, Grenada, Saint Lucia and Dominica, establishing a local community before Trinidad and Tobago were taken from Spain by the British. Carnival had arrived with the French, and the slaves, who could not take part in Carnival, formed their own, parallel celebration called canboulay. 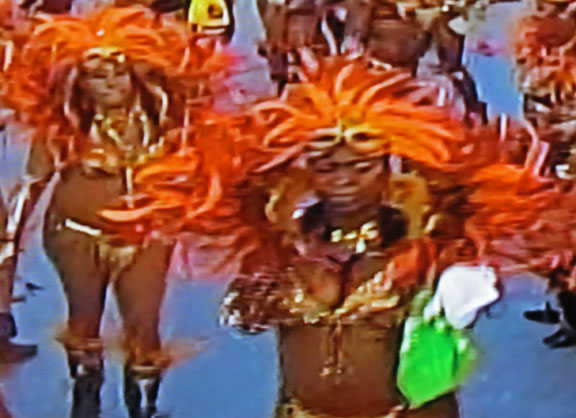 Stick fighting and African percussion music were banned in 1880, in response to the Canboulay Riots. They were replaced by bamboo sticks beaten together, which were themselves banned in turn. In 1937 they reappeared, transformed as an orchestra of frying pans, dustbin lids and oil drums. These steelpans or pans are now a major part of the Trinidadian music scene and are a popular section of the Canboulay music contests. In 1941, the United States Navy arrived on Trinidad, and the panmen, who were associated with lawlessness and violence, helped to popularize steel pan music among soldiers, which began its international popularization. 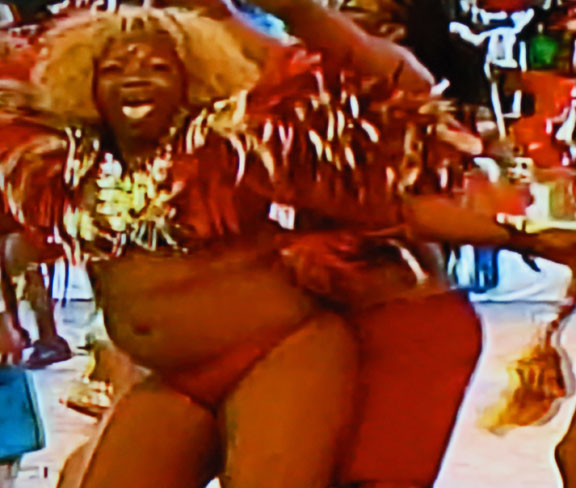 It is thought that the name "calypso" was originally "kaiso," which is now believed to come from Efik "ka isu" 'go on!' and Ibibio "kaa iso" 'continue, go on,' used in urging someone on or in backing a contestant. There is also a Trinidadian term, "cariso" which is used to refer to "old-time" calypsos. The term "calypso" is recorded from the 1930s onwards. The word was bastardized into "Calypso" when the early European settlers put the word into print. (Best known from Homer's epic, the Odyssey, Calypso was a nymph who enticed Odysseus into a cave for seven years.) 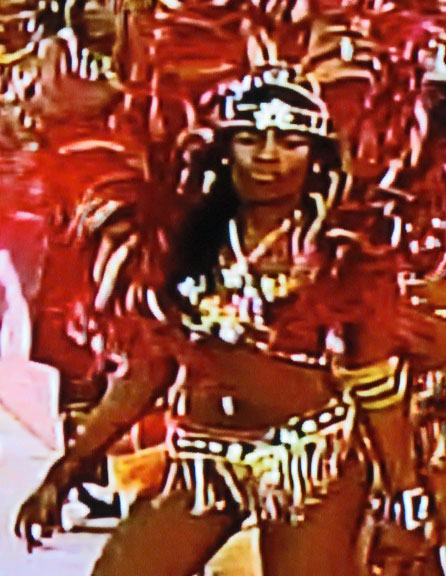 The official birth of calypso was 1912, when Lovey's String Band recorded the first identifiably calypso genre song while visiting New York City. In 1914, the second calypso song was recorded, this time in Trinidad, by chantwell Julian Whiterose, better known as the Iron Duke and famous stick fighter. Jules Sims would also record vocal calypsos. The majority of these calypsos of the World War I era were instrumentals by Lovey and Lionel Belasco. Perhaps due to the constraints of the wartime economy, no recordings of note were produced until the late 1920s and early 1930s, when the "golden era" of calypso would cement the style, form, and phrasing of the music. 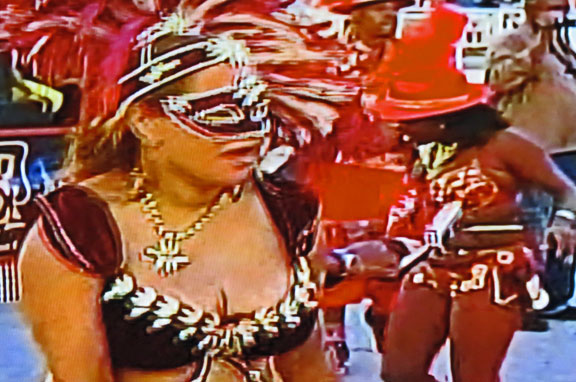 Calypso evolved into a way of spreading news around Trinidad. Politicians, journalists and public figures often debated the content of each song, and many islanders considered these songs the most reliable news source. Calypsonians pushed the boundaries of free speech as their lyrics spread news of any topic relevant to island life, including speaking out against political corruption. Eventually British rule enforced censorship and police began to scan these songs for damaging content. 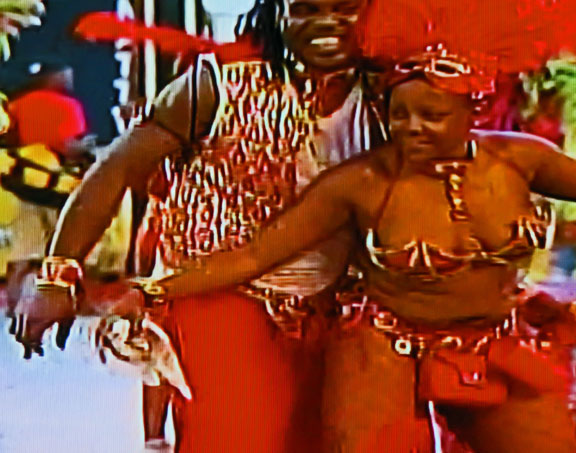 Even with this censorship, calypsos continued to push boundaries, with a variety of ways to slip songs past the scrutinizing eyes of the editor. Double entendre, or double-speak, was one way, as was the practice of denouncing countries such as Hitler's Germany and its annexation of Poland, while making pointed references toward England's policies on Trinidad. Sex, scandal, gossip, innuendo, politics, local news, bravado and insulting other calypsonians were the order of the day in classic calypso, just as it is today with classic hip hop. And just as the hip-hop of today, the music sparked shock and outrage in the moral sections of society. 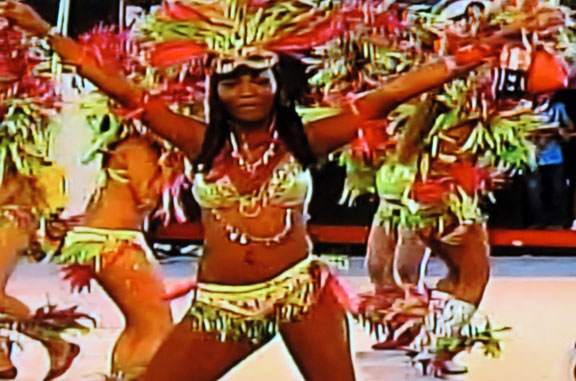 Countless recordings were dumped at sea in the name of censorship, although in truth, rival U.S. companies did this in the spirit of underhanded competition, claiming that the rivals' material was unfit for U.S. consumption. Decca Records lost untold pressings in this manner, as did its rival, RCA's Bluebird label. 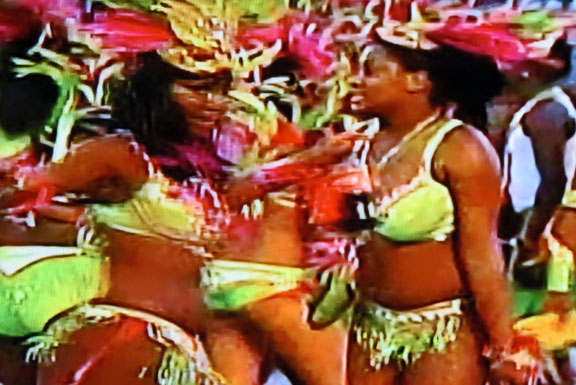 An entrepreneur named Eduardo Sa Gomes played a significant role in spreading calypso in its early days. Sa Gomes, a Portuguese immigrant who owned a local music and phonograph equipment shop in Port of Spain, promoted the genre and gave financial support to the local artists. In March 1934 he sent Roaring Lion and Attila the Hun to New York City to record; they became the first calypsonians to record abroad, bringing the genre out of the West Indies and into pop culture. Lord Invader was quick to follow, and staying in New York City after a protracted legal case involving the theft of his song "Rum and Coca-Cola", a hit by the Andrews Sisters, made his home there along with Wilmoth Houdini, and became one of the great calypsonians of the USA. 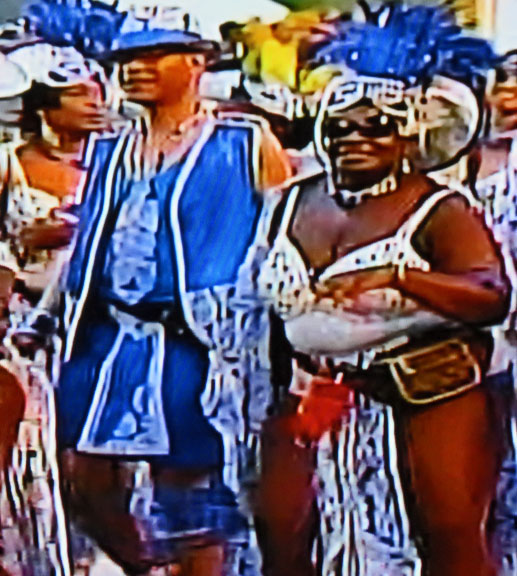 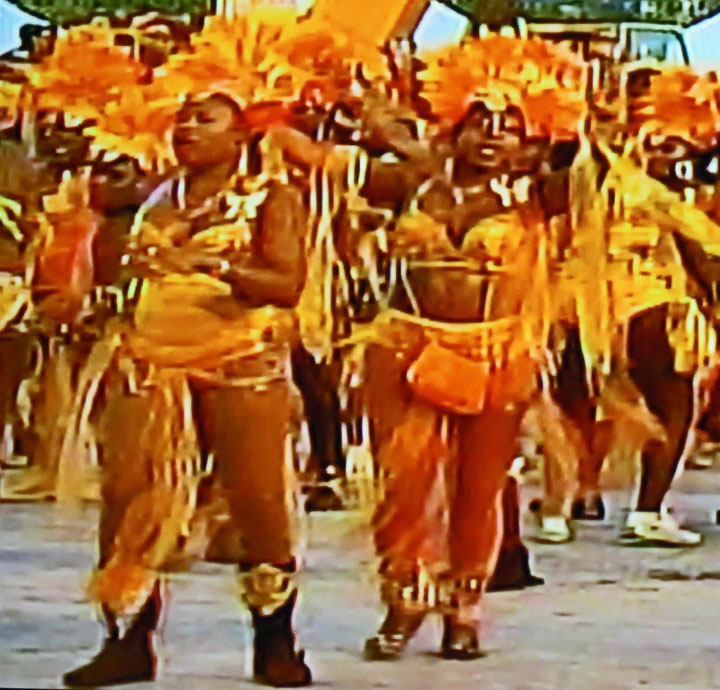 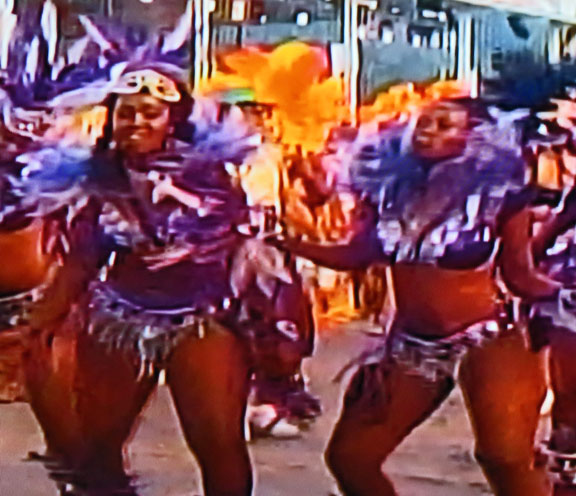 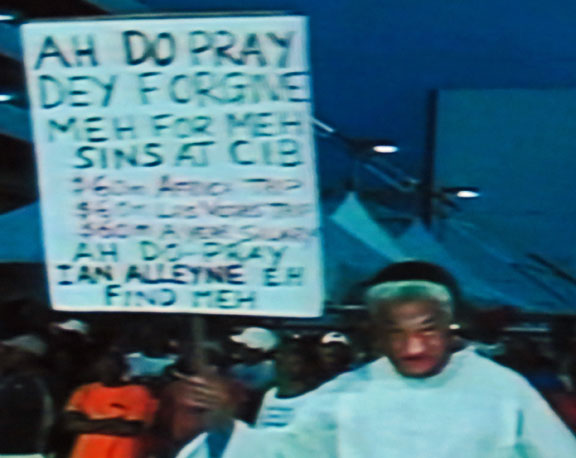 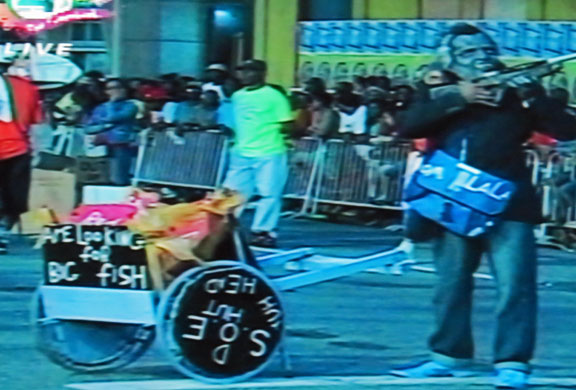 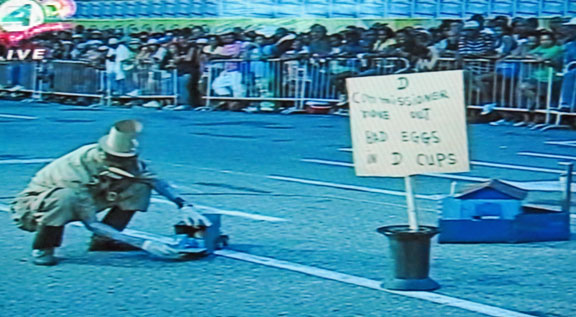 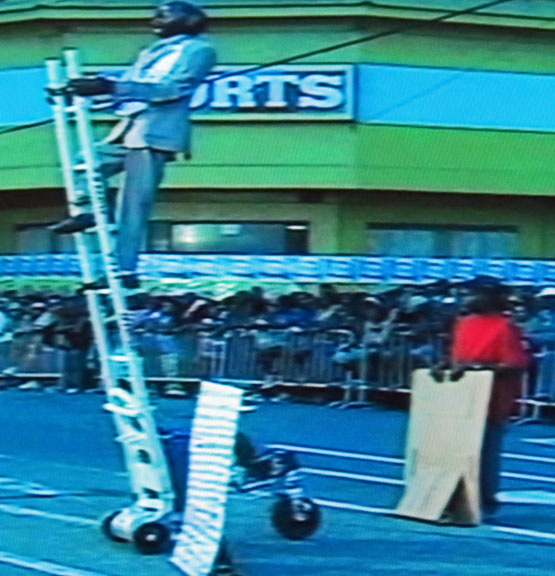 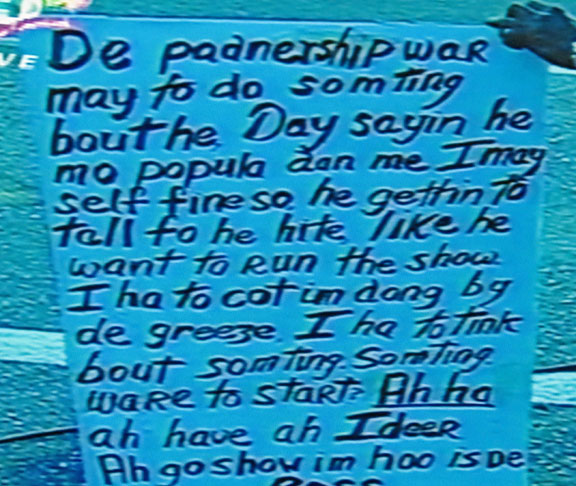 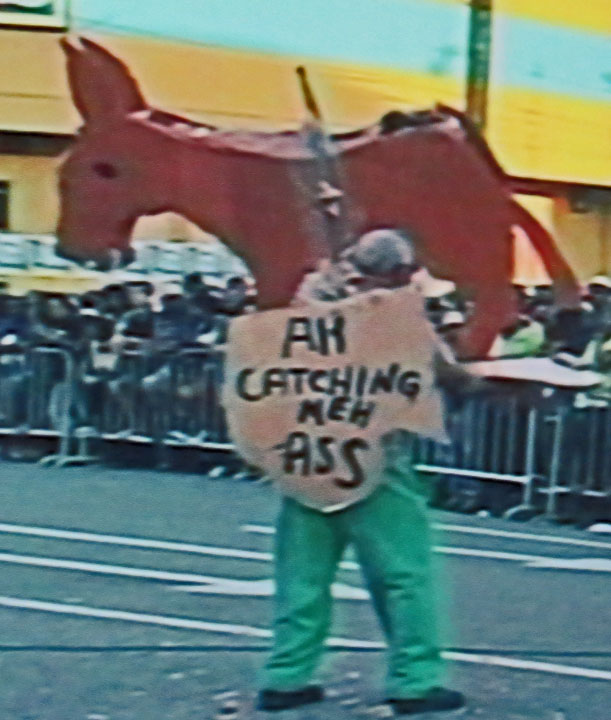 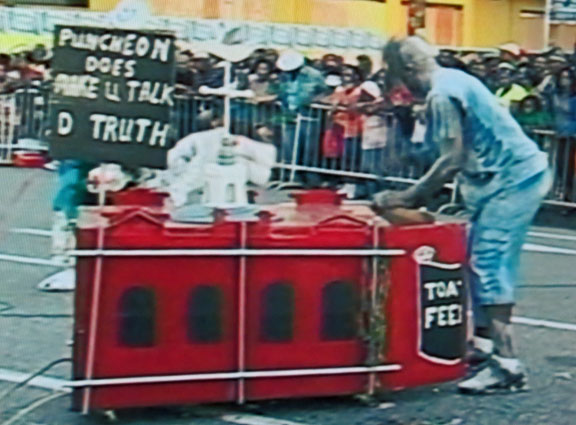 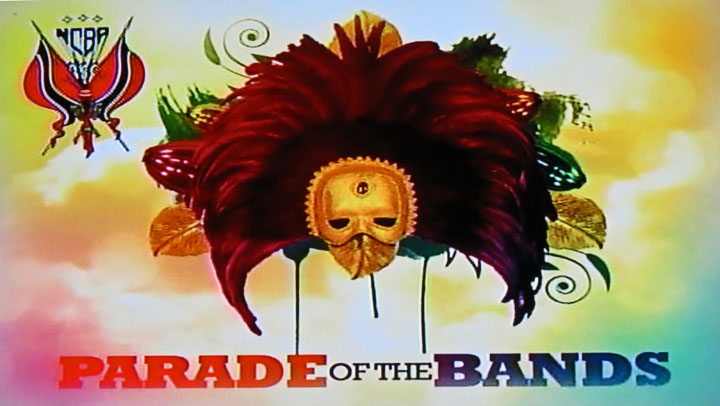 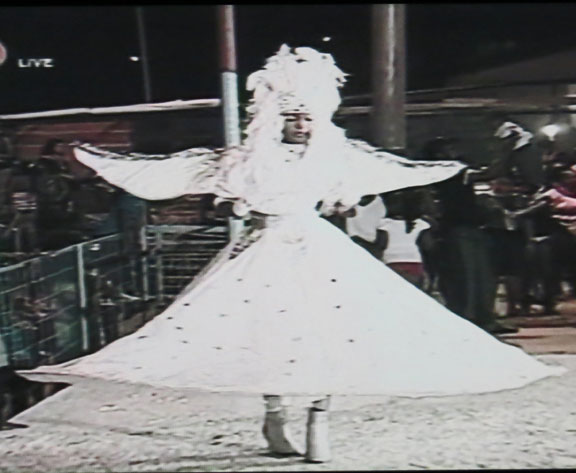 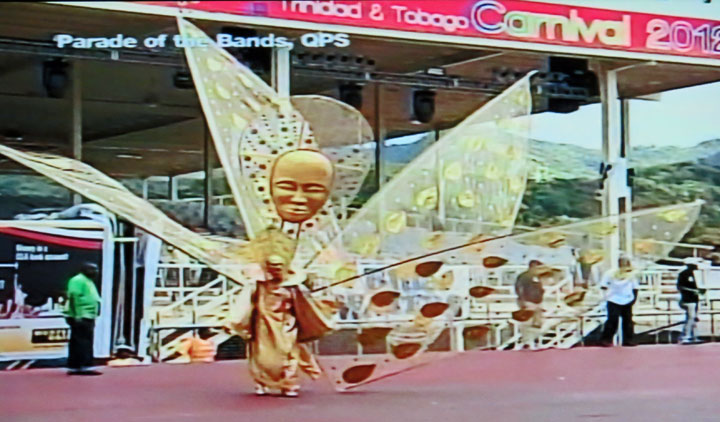 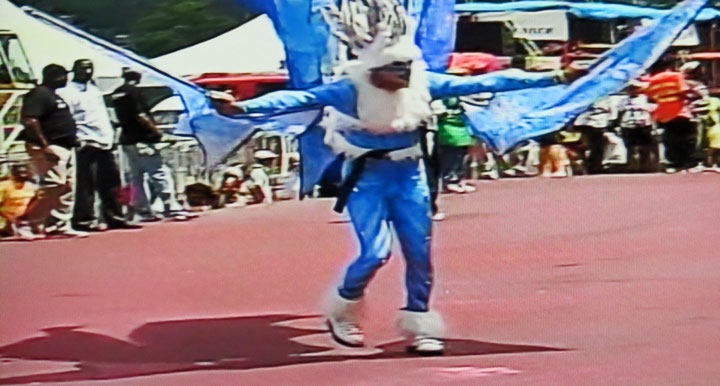 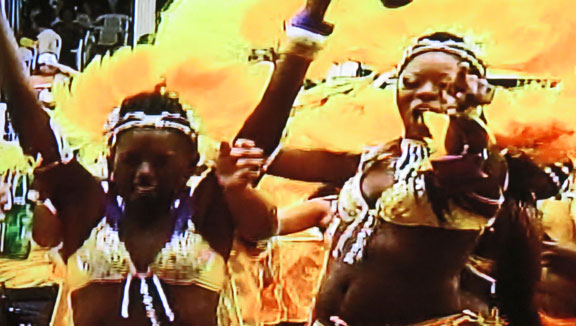 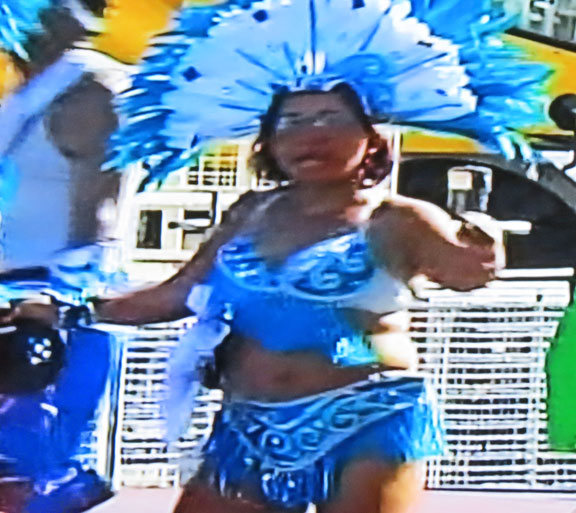 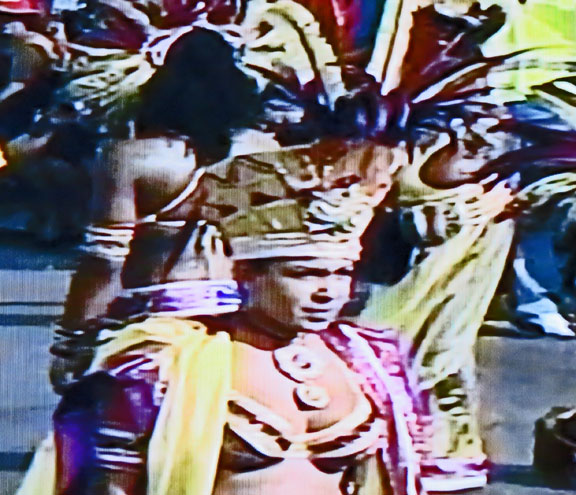 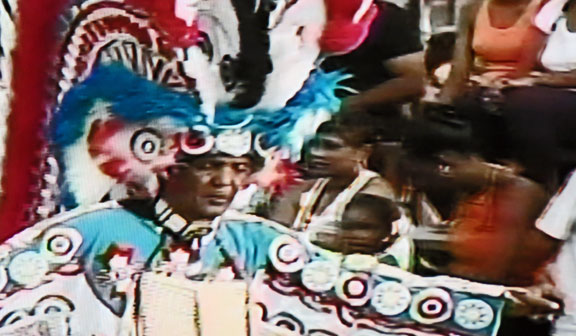 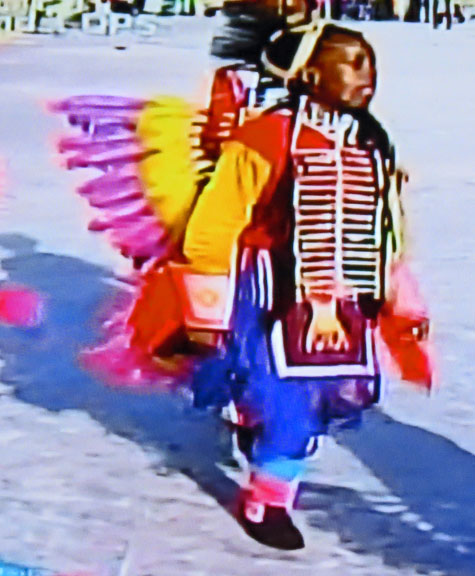 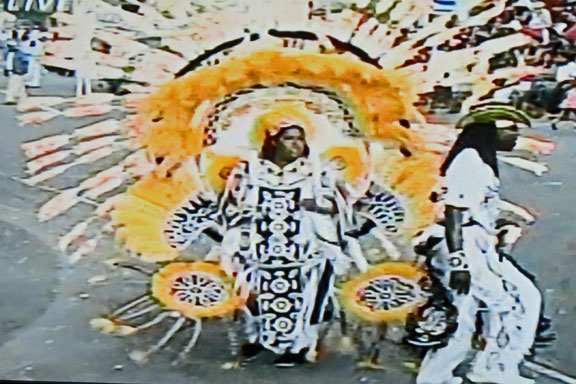