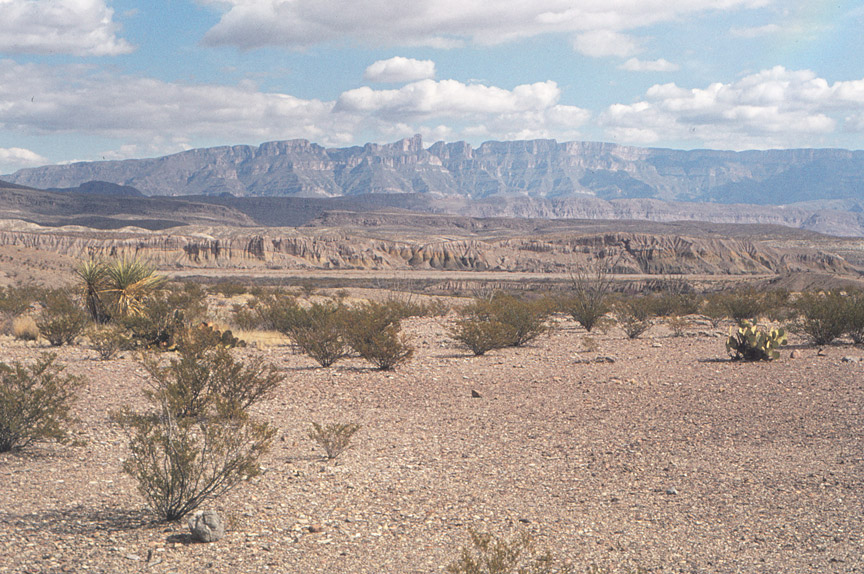 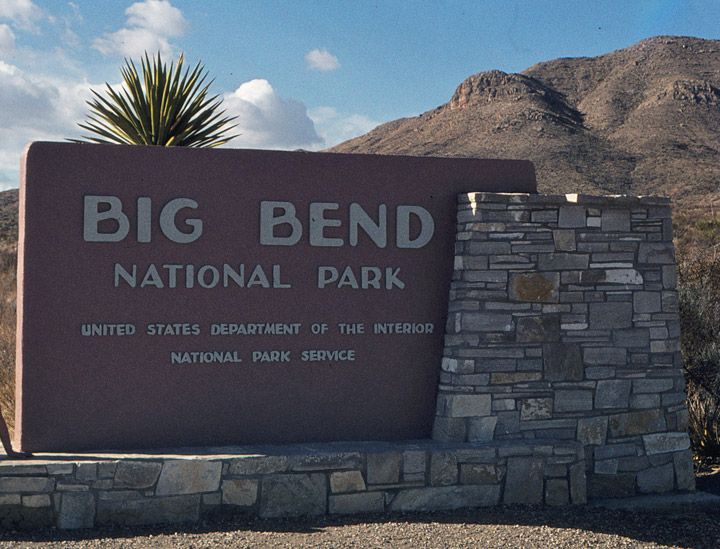 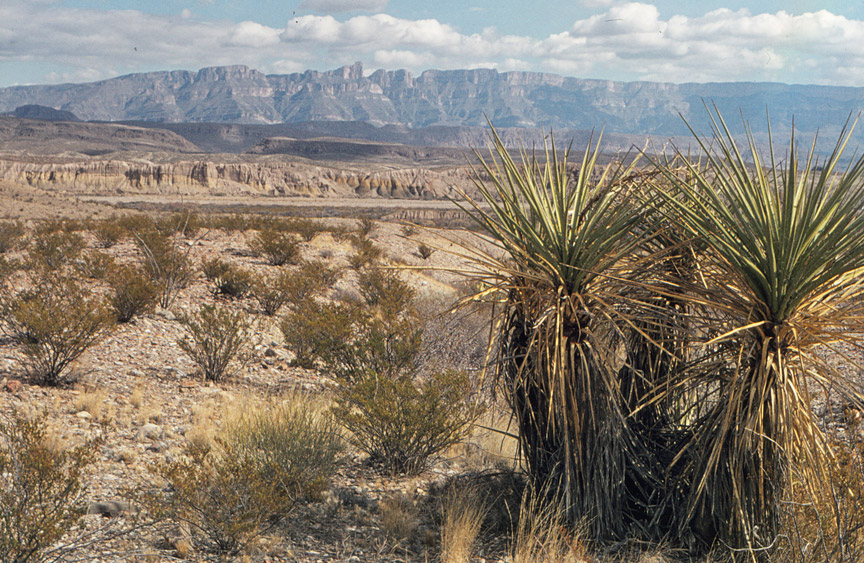 Big Bend National Park has national significance as the largest protected area of Chihuahuan Desert topography and ecology in the United States. The park covers 1252 mi² (3242 km²). Few areas exceed the park's value for the protection and study of geologic and paleontologic resources. Cretaceous and Tertiary fossil organisms exist in variety and abundance. Archeologists have discovered artifacts estimated to be 9,000 years old, and historic buildings and landscapes offer graphic illustration of life along the international border in the 1800s.

Because the Rio Grande serves as an international boundary, the park faces unusual constraints when administering and enforcing park rules, regulations, and policies. In accordance with the Treaty of Guadalupe Hidalgo, the park has jurisdiction only to the center of the deepest river channel as the river flowed in 1848. The rest of the land south of that channel, and the river, lies within Mexican territory. 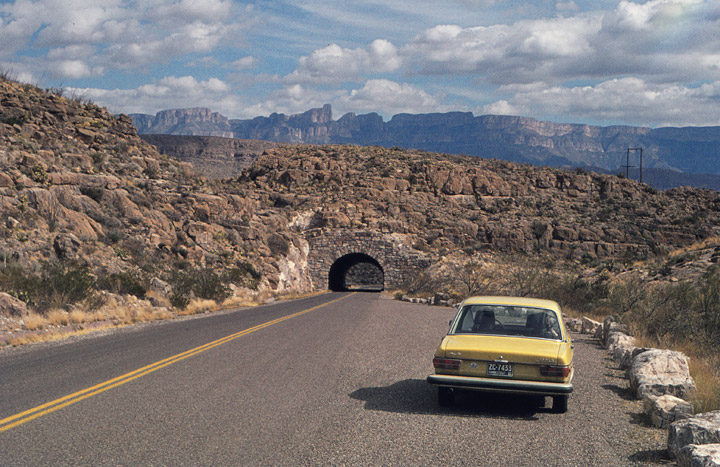 Following the Mexican-American War, which ended in 1848, military surveys were made of the uncharted land of the Big Bend. Military forts and outposts were established across Trans Pecos Texas to protect migrating settlers from the Indians. A significant proportion of these soldiers were of African American ancestry and came to be known as the "buffalo soldiers," a name apparently given to them by the Native Americans of the region. Henry Ossian Flipper, Lieutenant Henry Flipper, the first American of African ancestry to graduate from West Point, served in Shafter, Texas toward the late 19th century. Shafter is just west of the Big Bend along the highway that goes from Presidio to Marfa. Around 1880, ranchers began to migrate into the Big Bend, and by 1900, sheep, goat, and cattle ranches occupied a majority of the landscape. The delicate desert environment, however, was soon overgrazed. 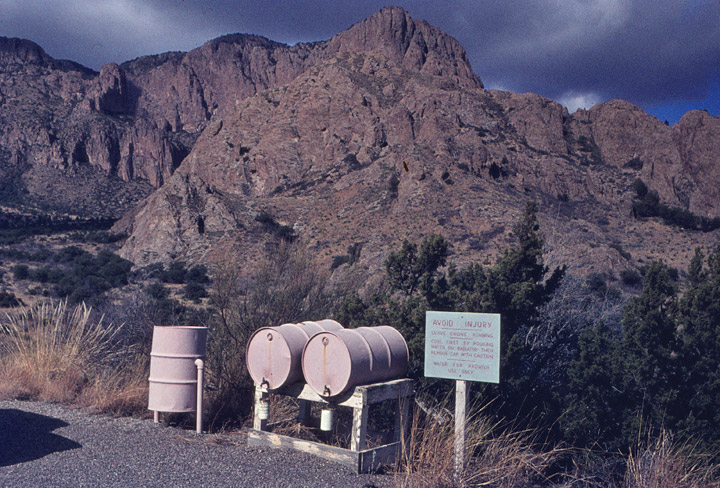 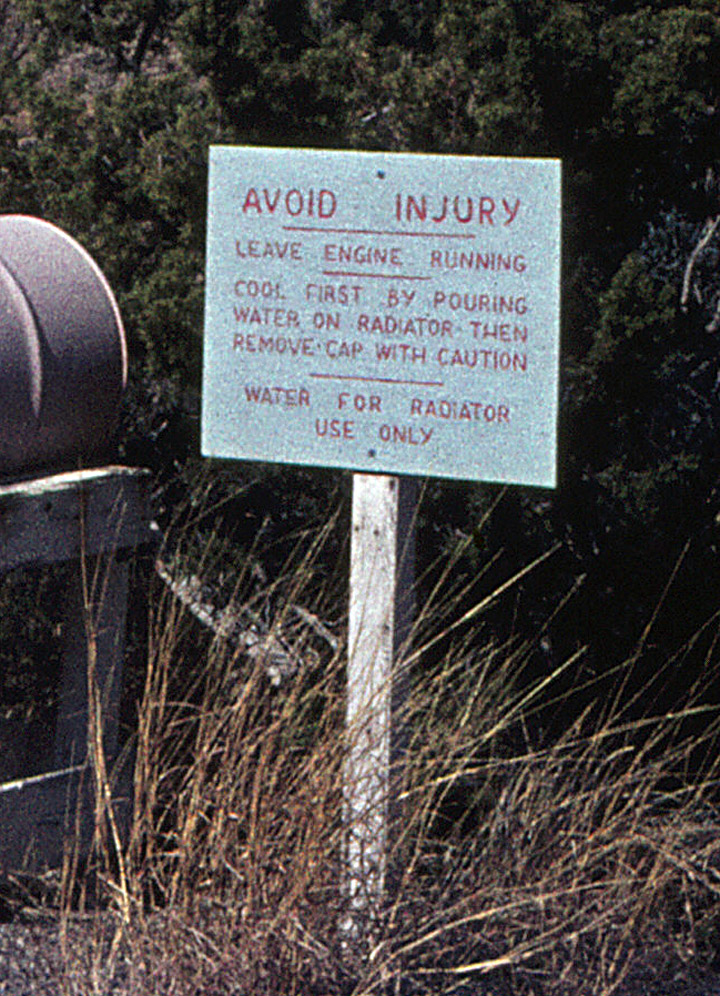 In the late 19th and early 20th century, the discovery of valuable mineral deposits brought more settlers who worked in the mines or supported the mines by farming or by cutting timber for use in the mines and smelters. Communities sprang up around the mines; development of Boquillas and Terlingua directly resulted from mining operations. During this period, the Rio Grande flood plain was settled by farmers. Settlements developed with names like Terlingua Abajo, San Vicente, La Coyota and Castolon. These were often no more than clusters of families living and farming in the same area, and they were successful only to the degree that the land was able to support them. 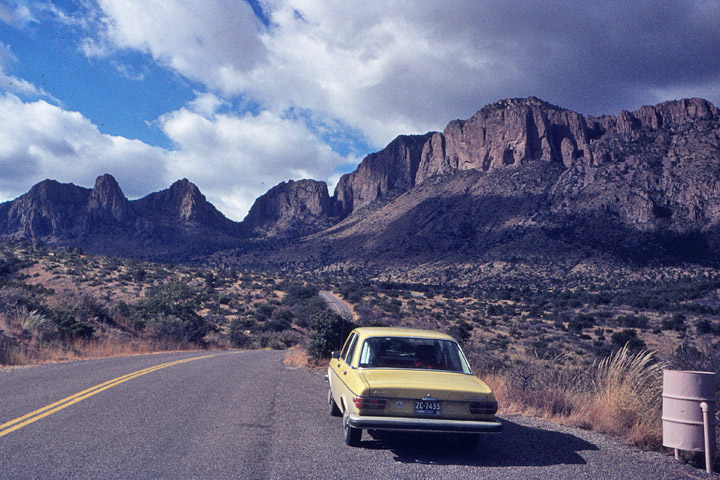 In the 1930s, many people who loved the Big Bend country saw that it was a land of unique contrast and beauty that was worth preserving for future generations. In 1933, the Texas Legislature passed legislation to establish Texas Canyons State Park. Later that year, the park was redesignated Big Bend State Park. In 1935, the United States Congress passed legislation that would enable the acquisition of the land for a national park. The State of Texas deeded the land that it had acquired to the Federal government of the United States, and on June 12, 1944, Big Bend National Park became a reality. The park opened to visitors on July 1, 1944. 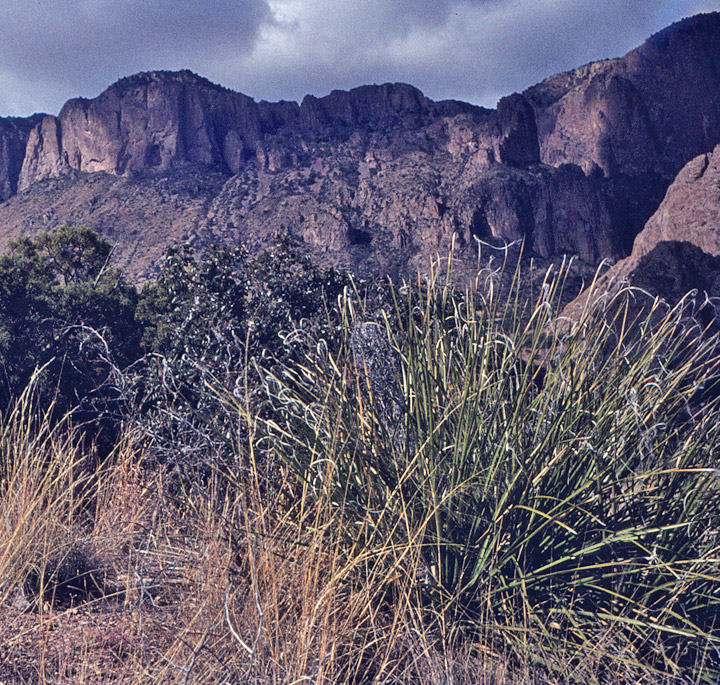 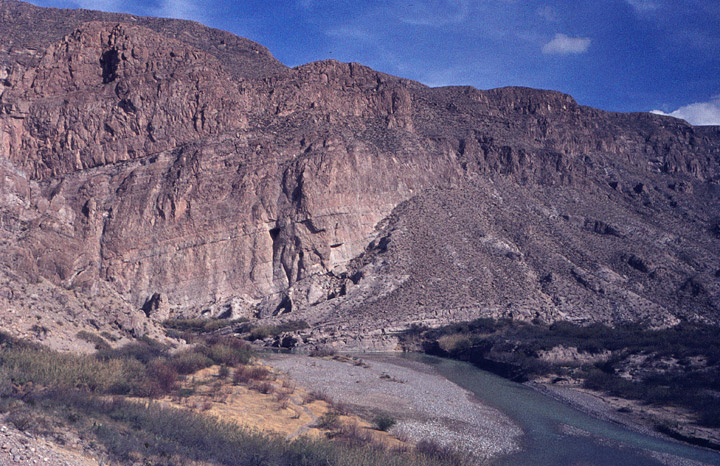 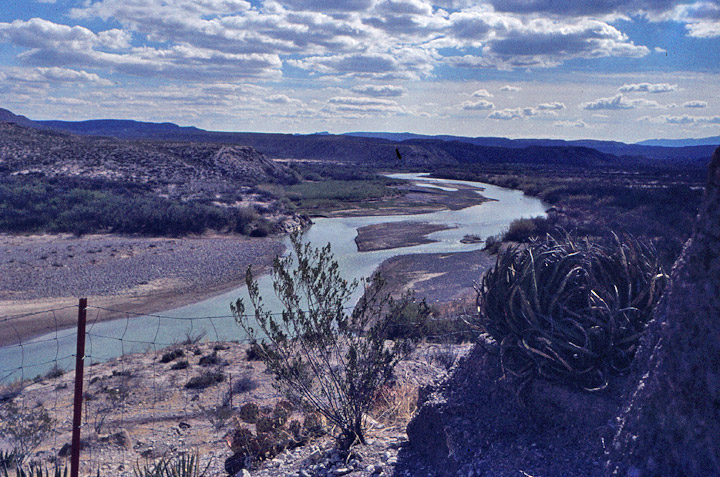 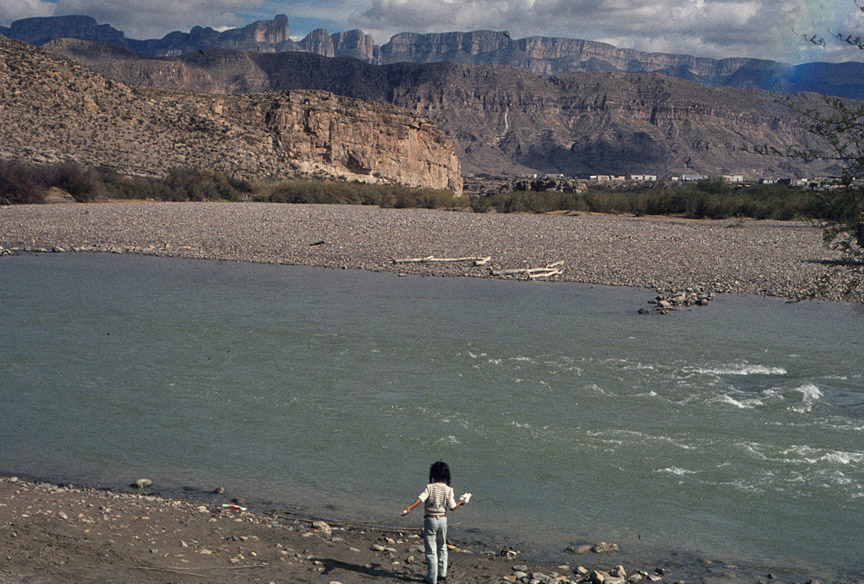 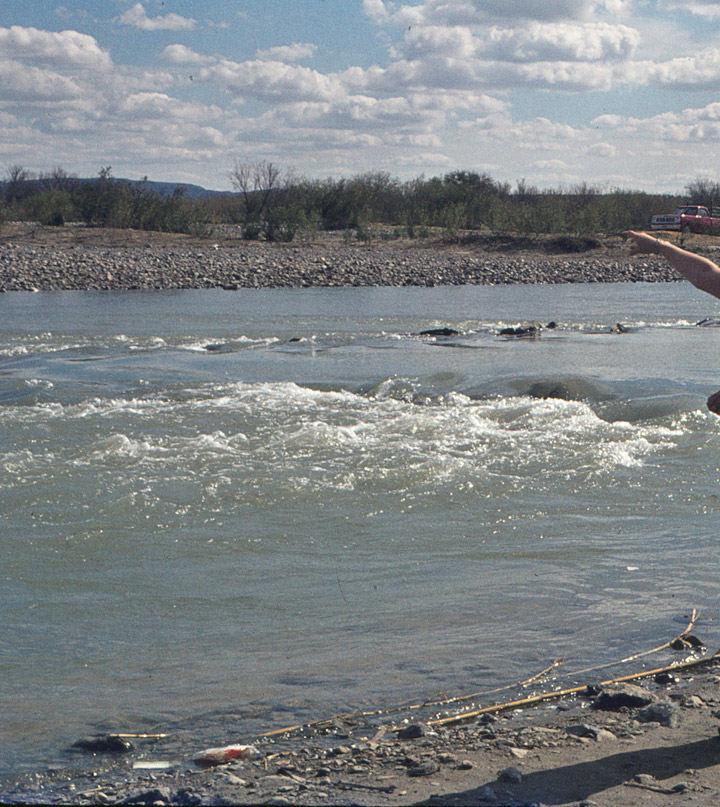 pointing across the river into Mexico 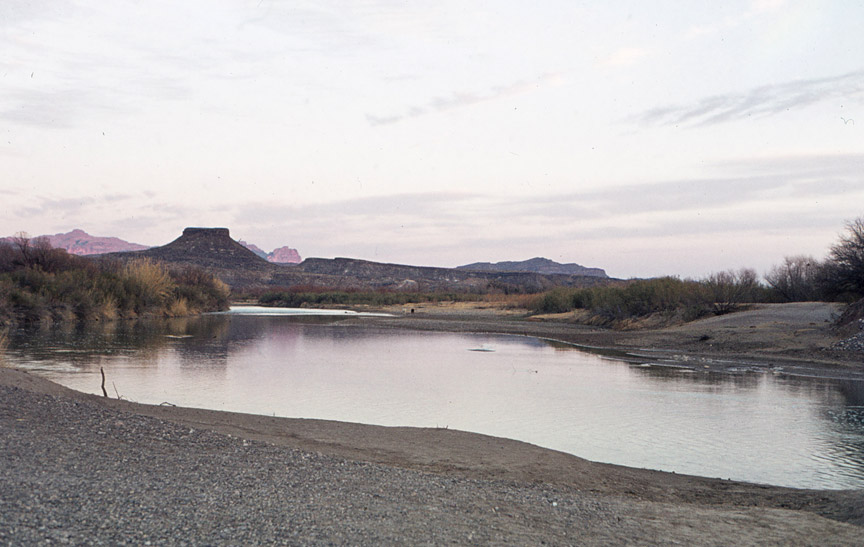 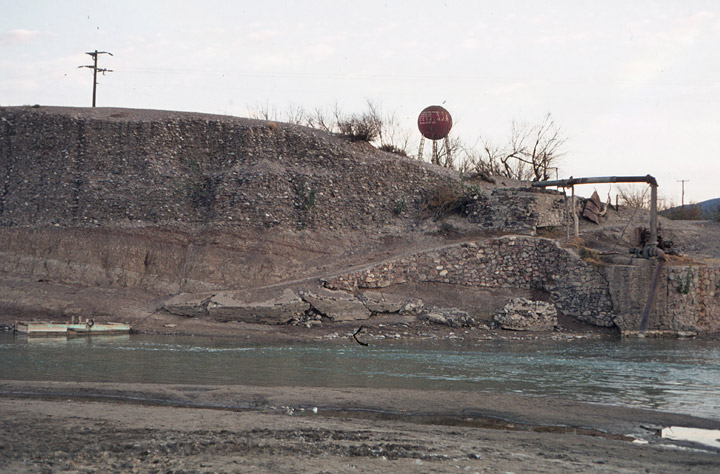 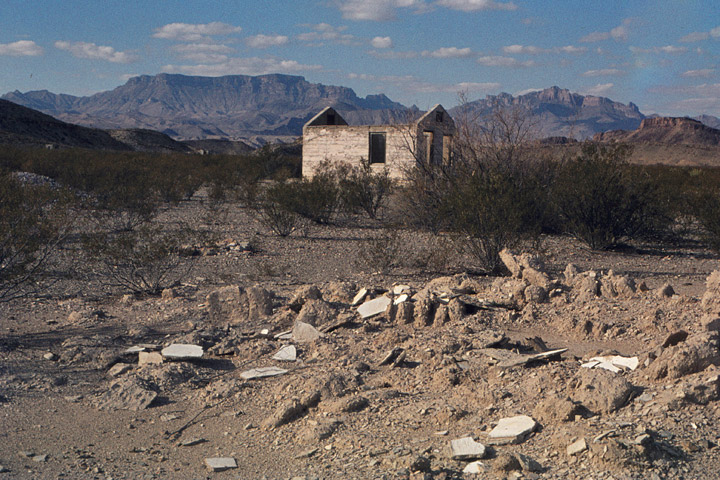 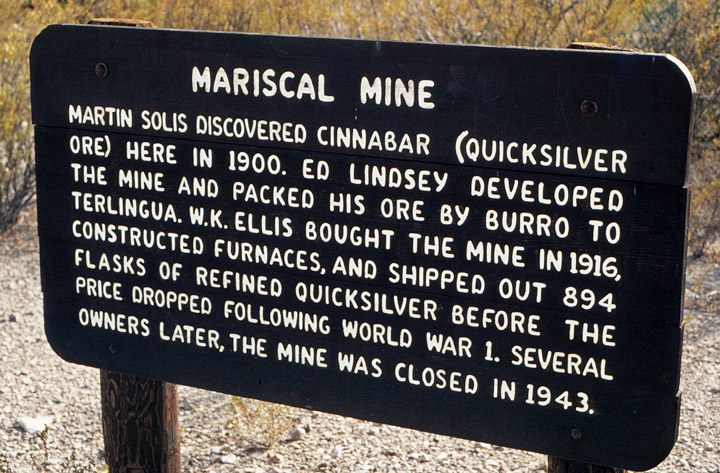 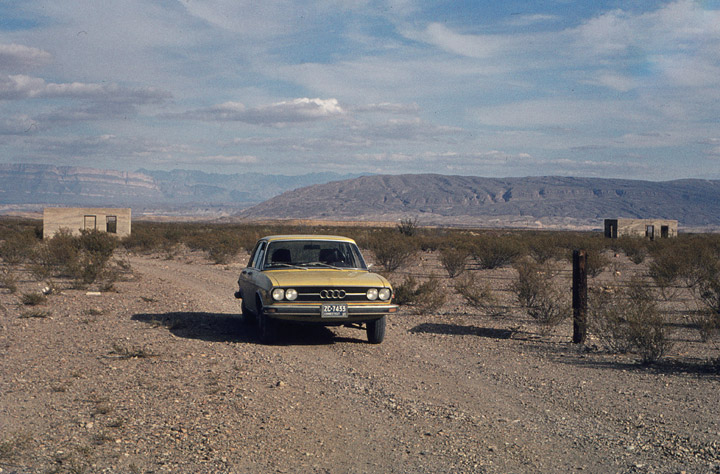 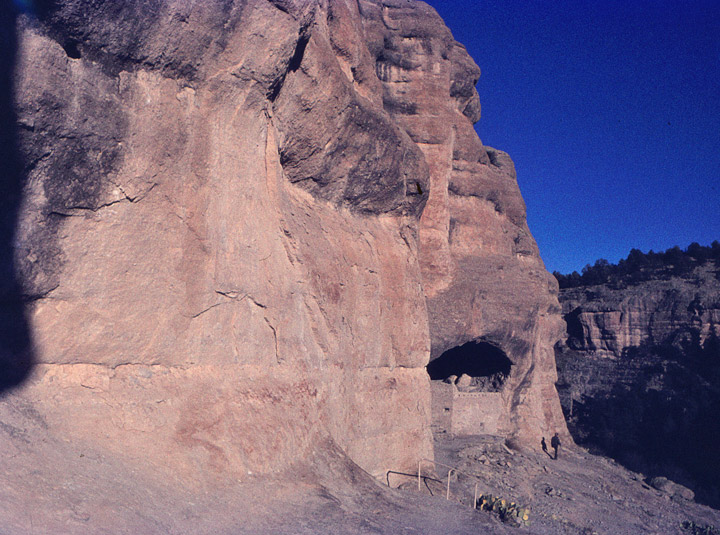 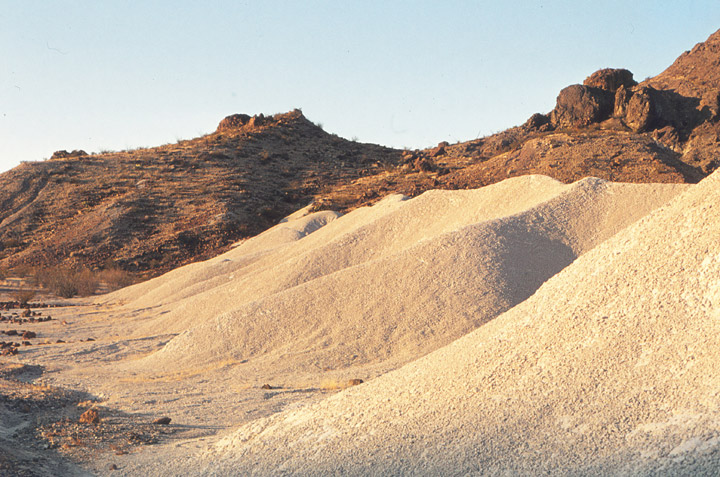 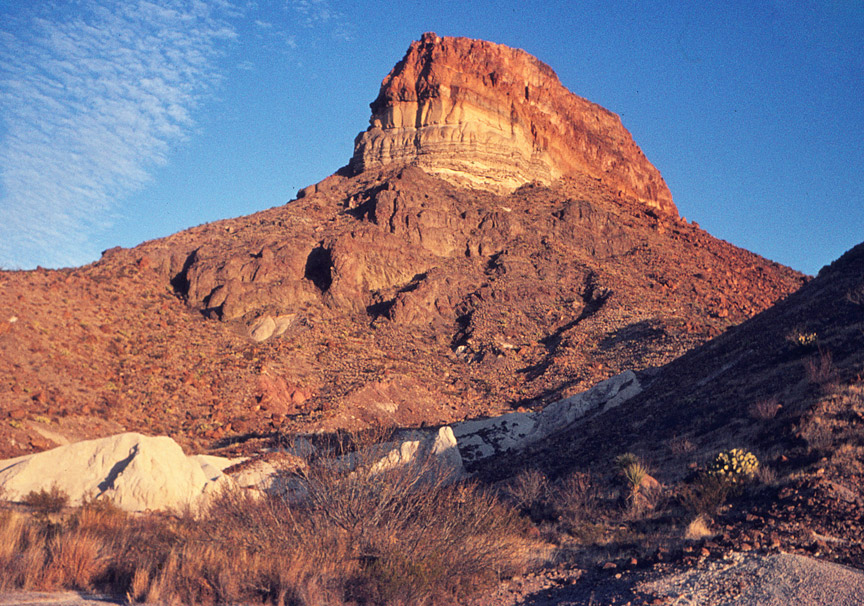