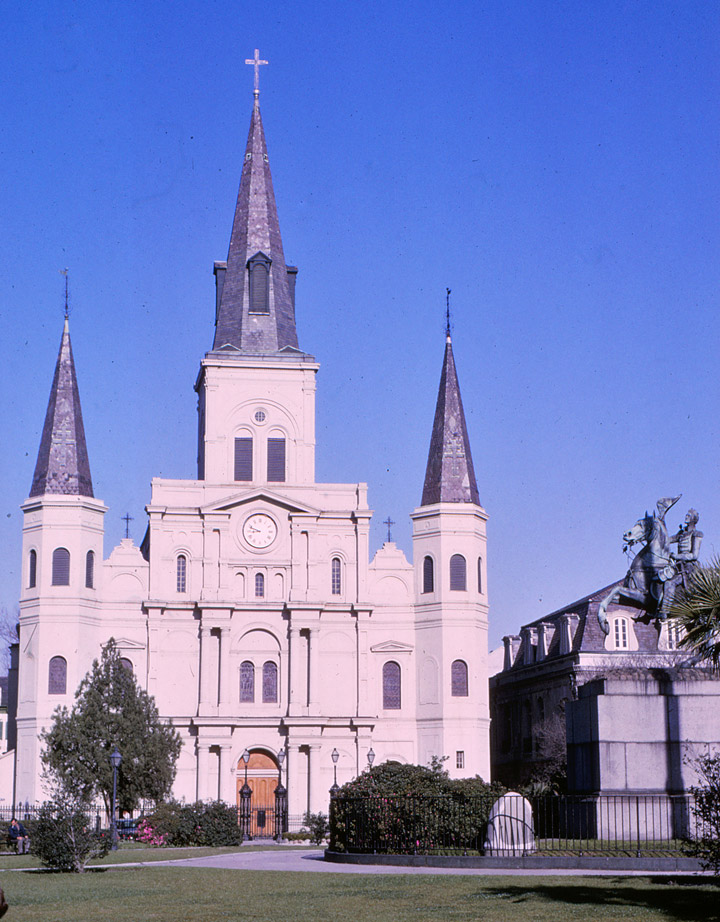 the cathedral on Jackson square 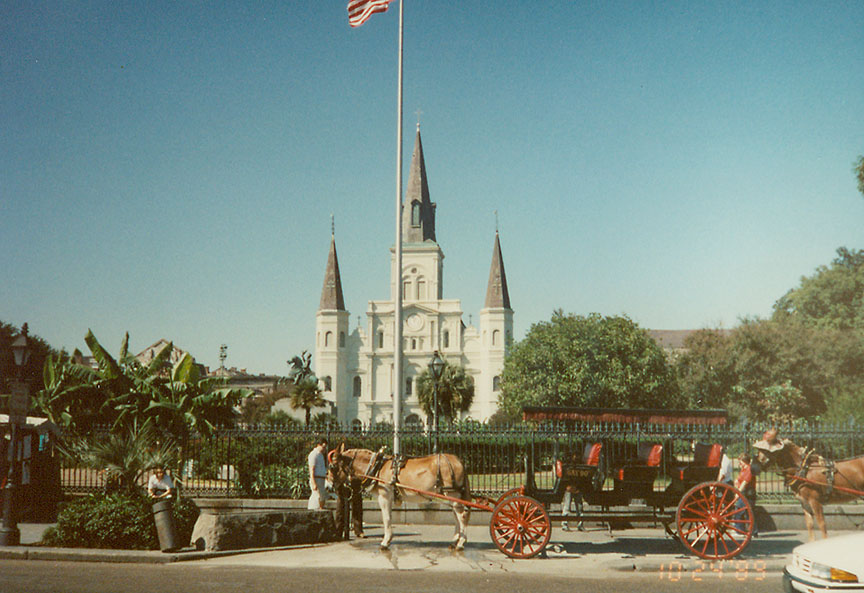 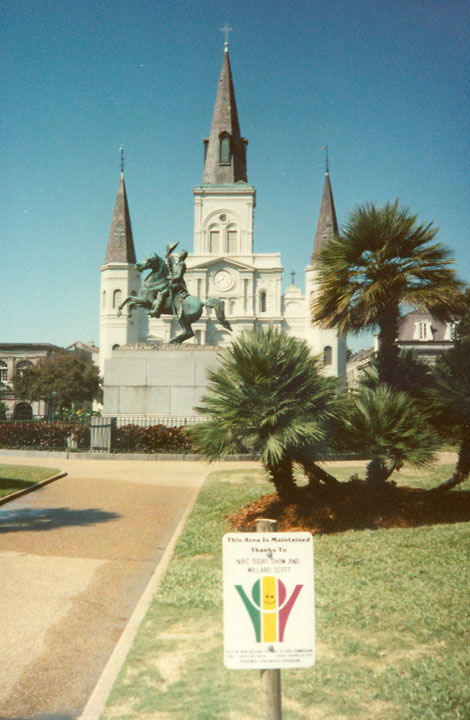 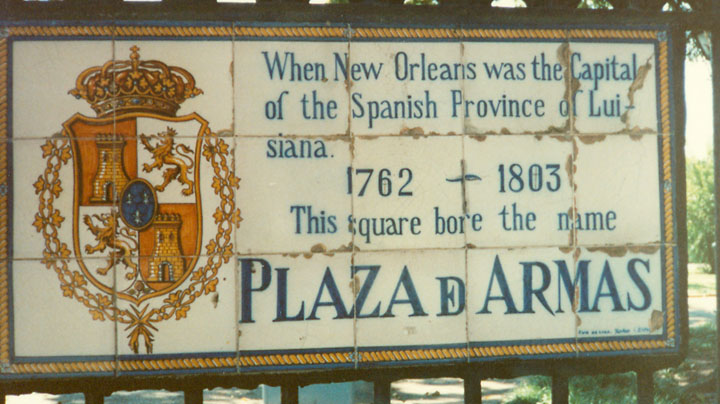 New Orleans city, southeastern Louisiana, U.S. Unquestionably one of the most distinctive cities of the New World, New Orleans was established at great cost in an environment of conflict. Its strategic position, commanding the mouth of the great Mississippi-Missouri river system, which drains the rich interior of North America, made it a pawn in the struggles of Europeans for the control of North America. 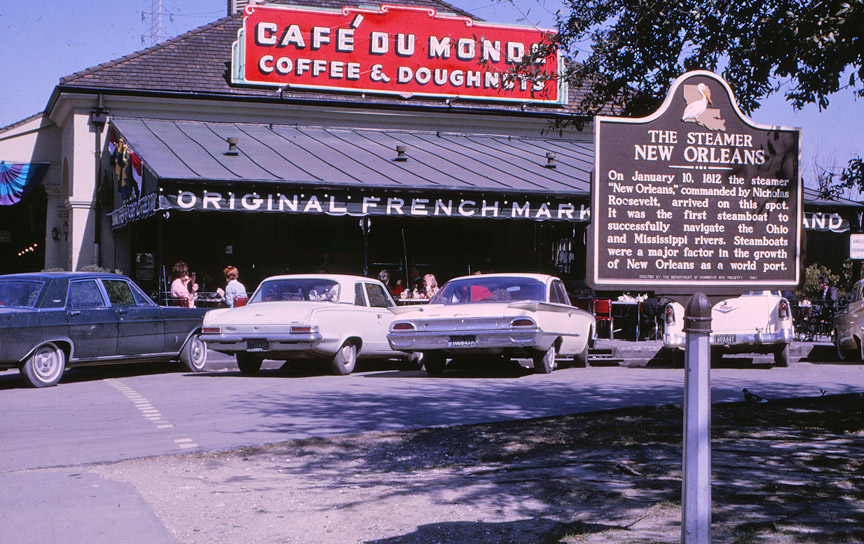 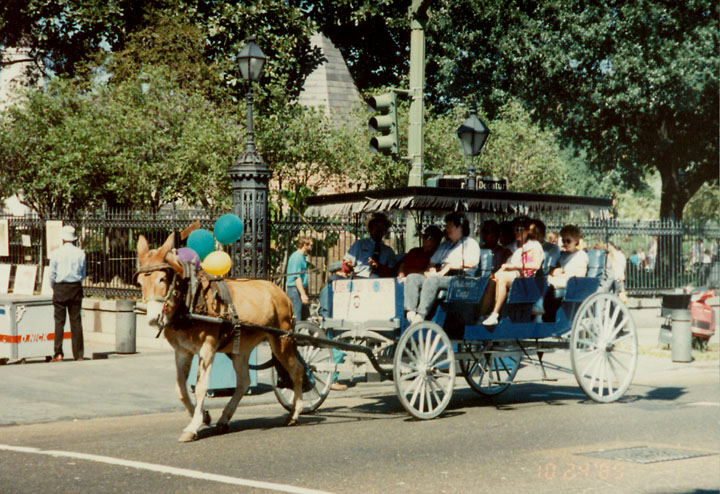 As a result, the peoples of New Orleans evolved a unique culture and society, while at the same time blending many heritages. Its citizens of African descent provided a special contribution in making New Orleans the birthplace of jazz. 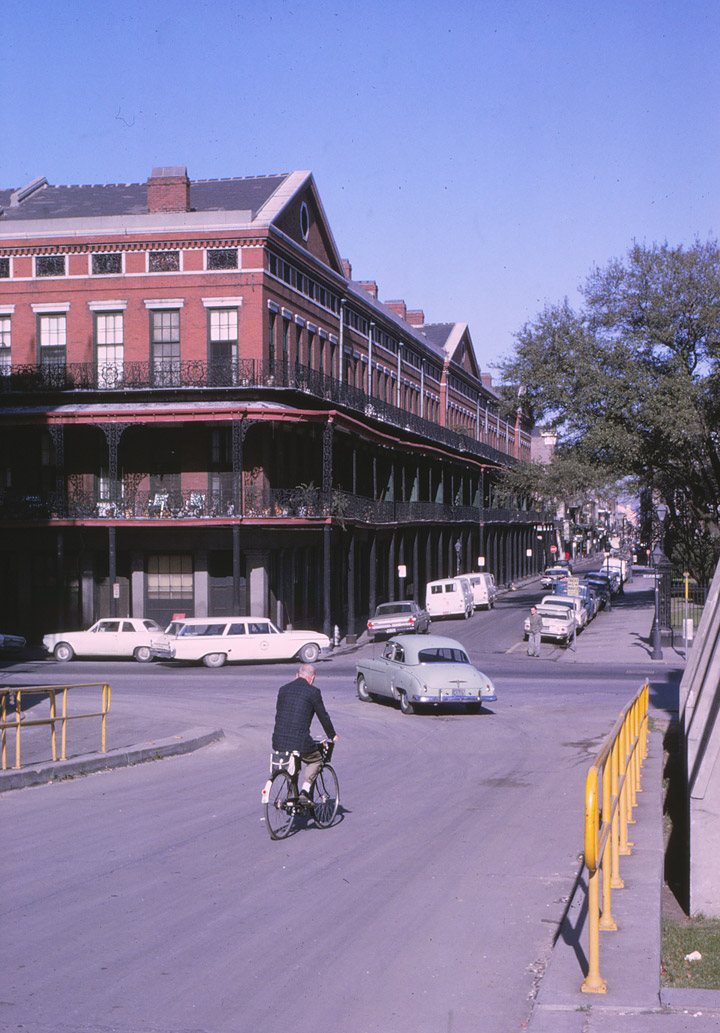 New Orleans is a city of paradox and contrast: while it shares the urban problems afflicting other U.S. cities, it has nevertheless preserved an exuberant and uninhibited spirit, perhaps best exemplified by its Carnival season, which culminates in the famous annual Mardi Gras, when more than1,000,000 people throng the streets. 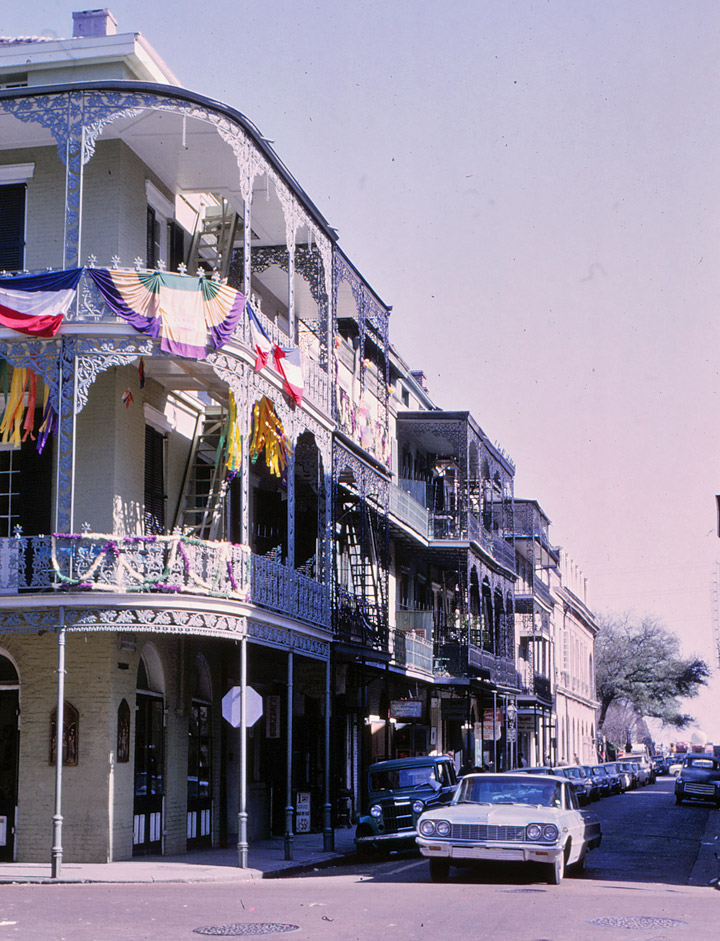 iron railing balconies on the street in the Old Quarter 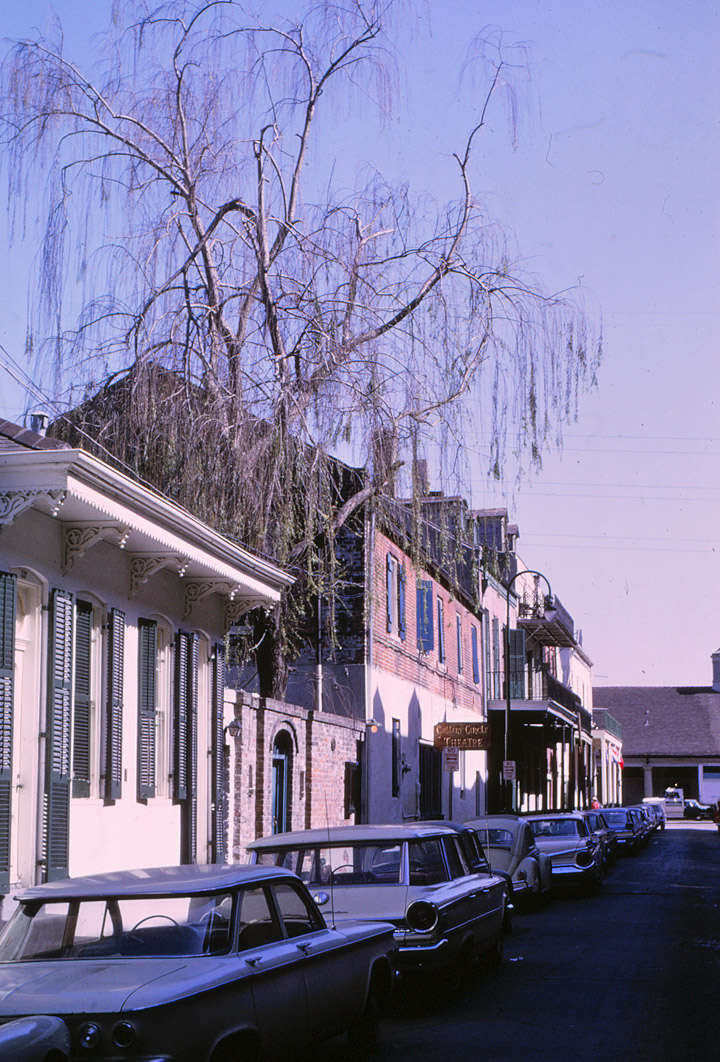 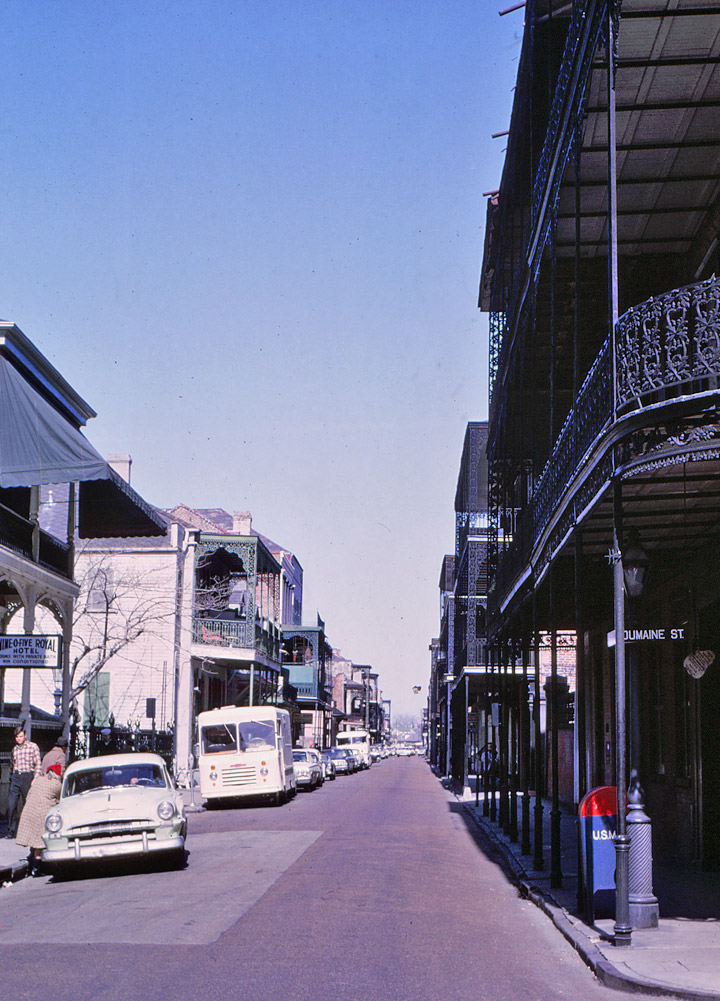 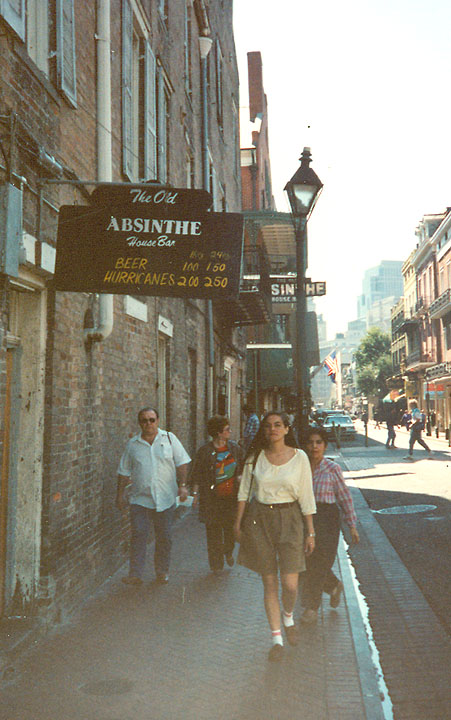 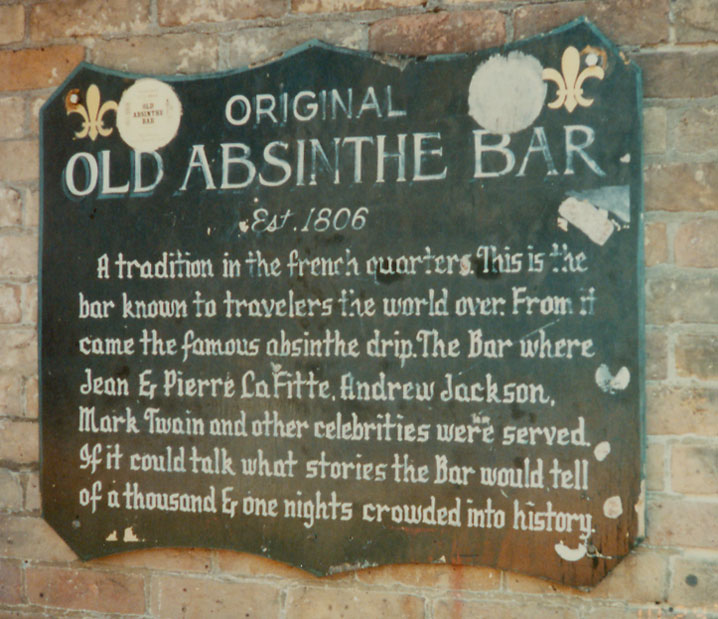 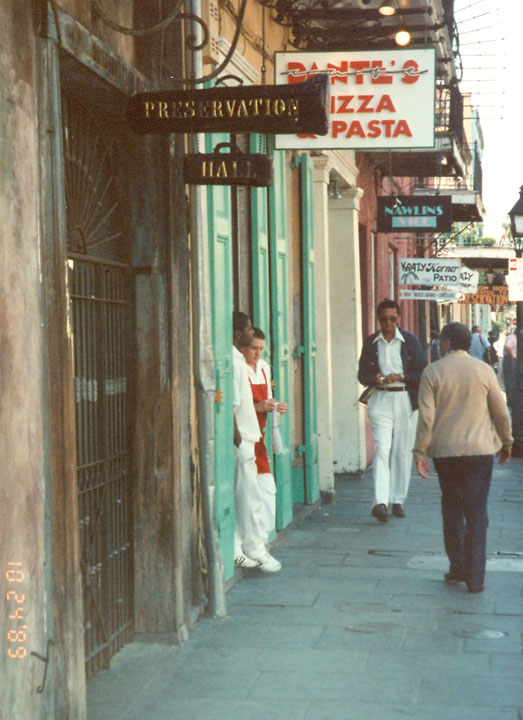 Bourbon Street is famous for its nightclubs, where music (notably jazz) and risqué floor shows are a specialty. Devotees of jazz may also visit Preservation Hall, where revivals of traditional styles may be heard. The New Orleans Jazz Club established a Jazz Museum and later donated the collection to the Louisiana State Museum system. 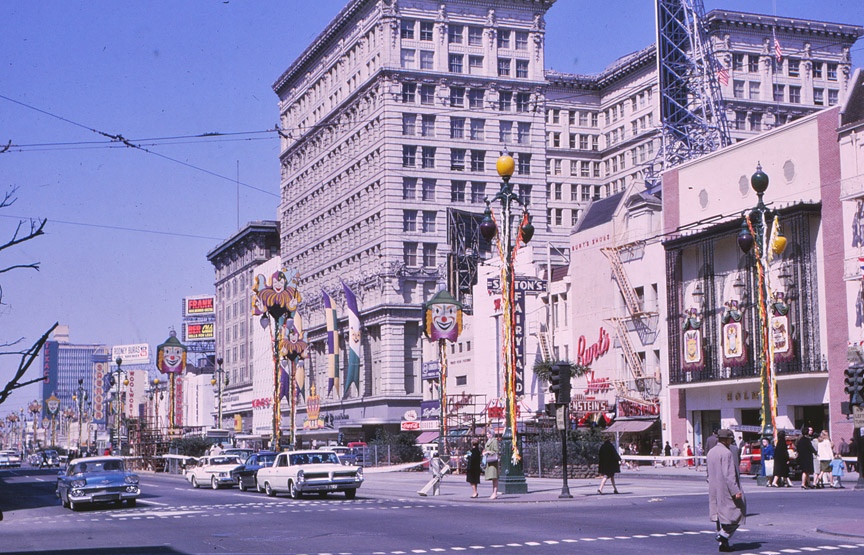 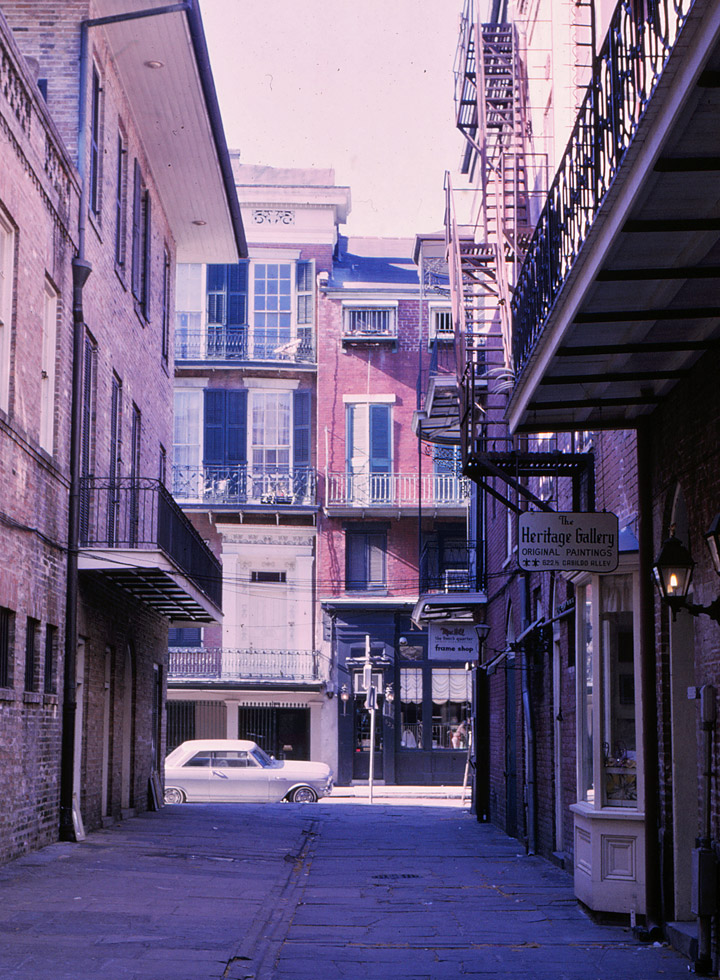 street in the Old Quarter 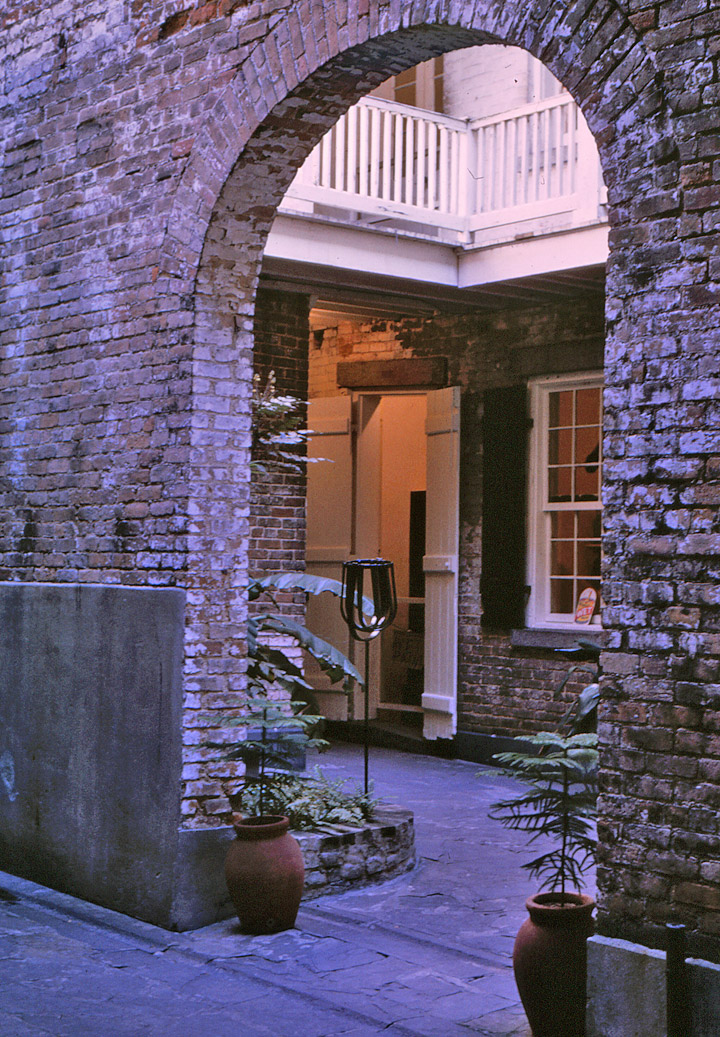 doorway to an interior apartment 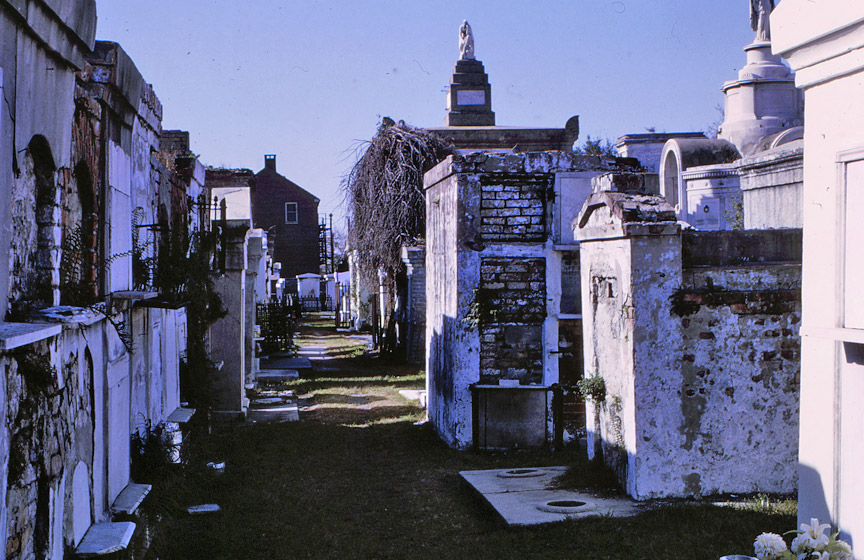 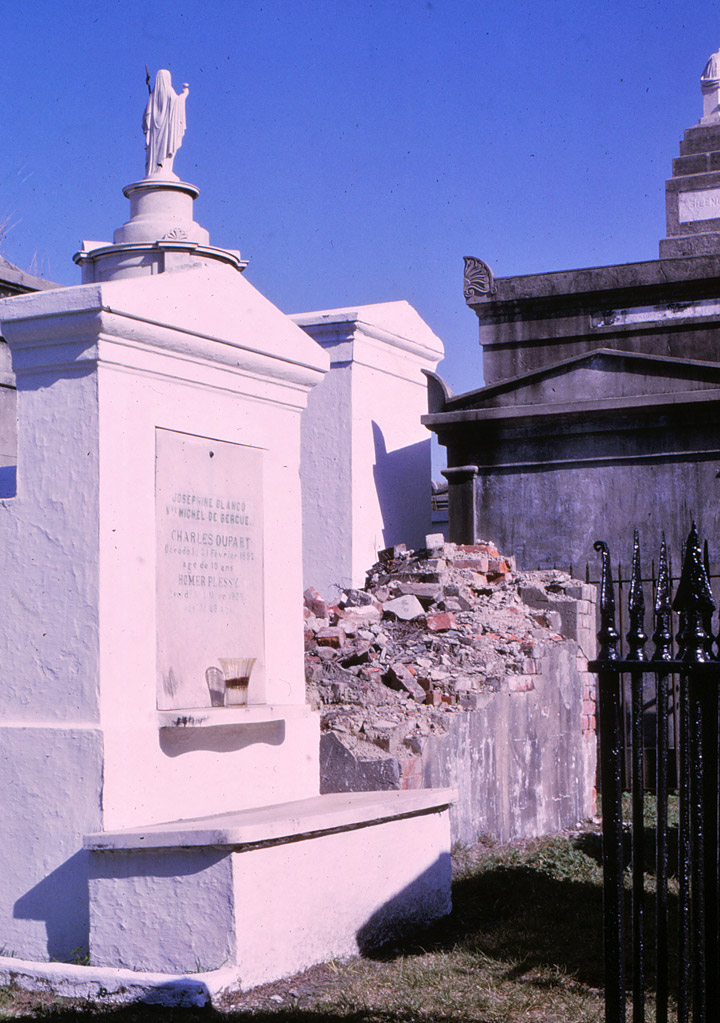 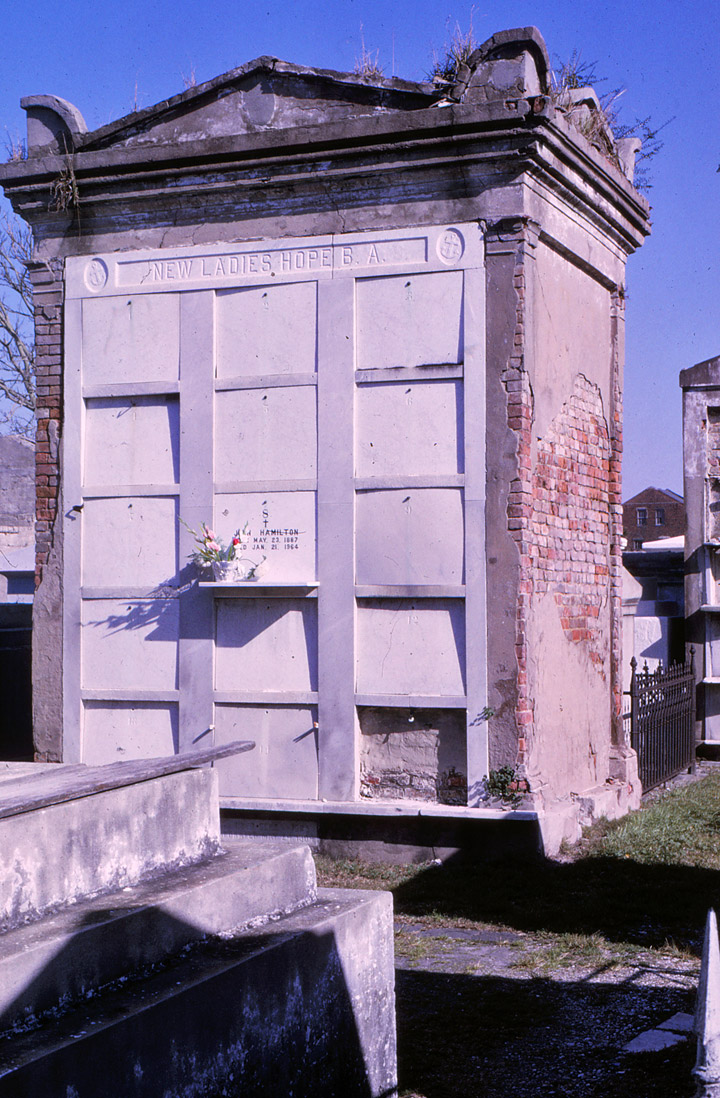 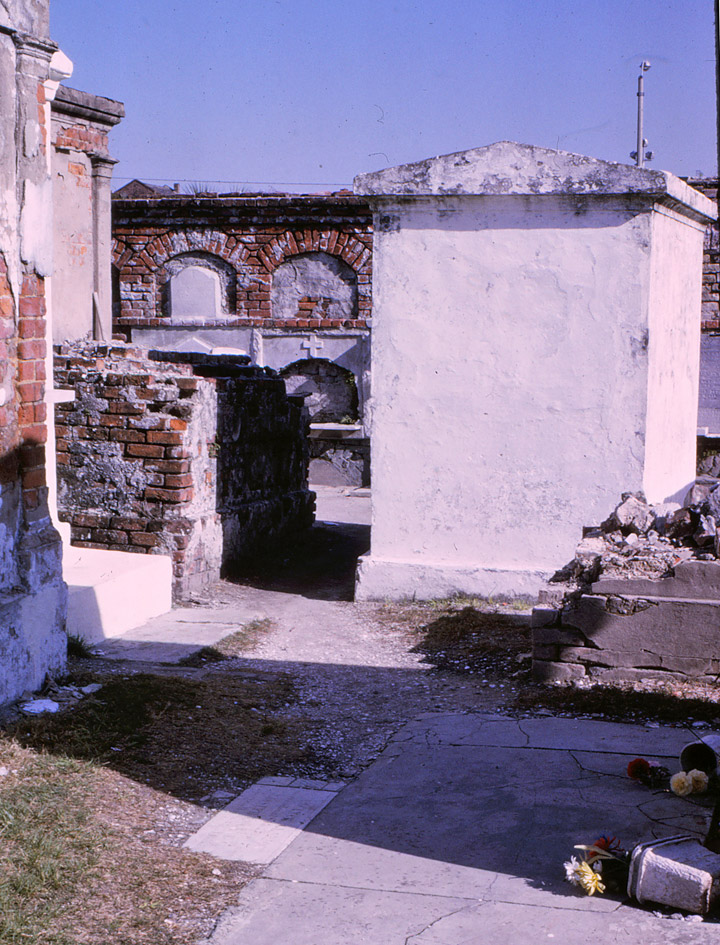 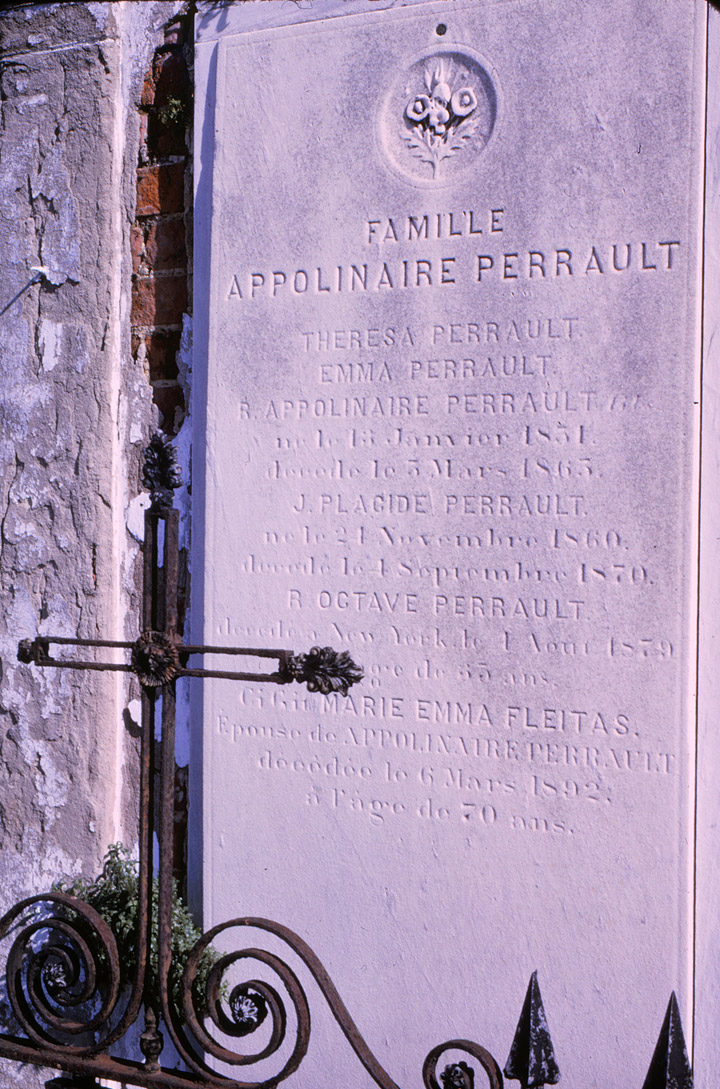 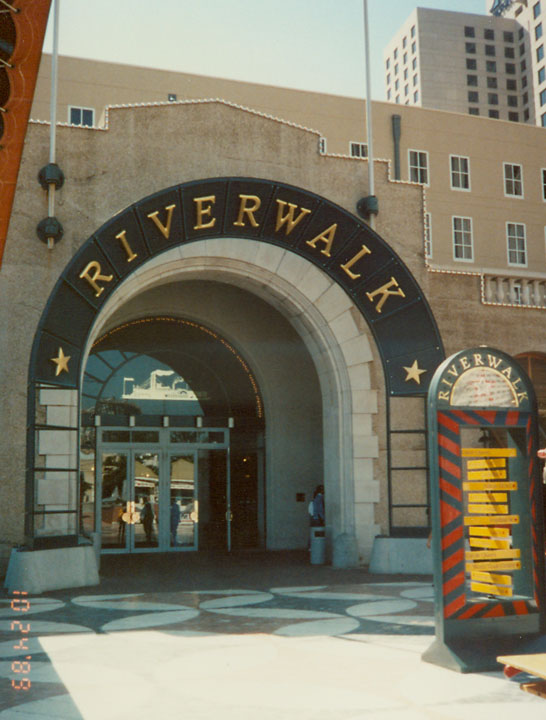 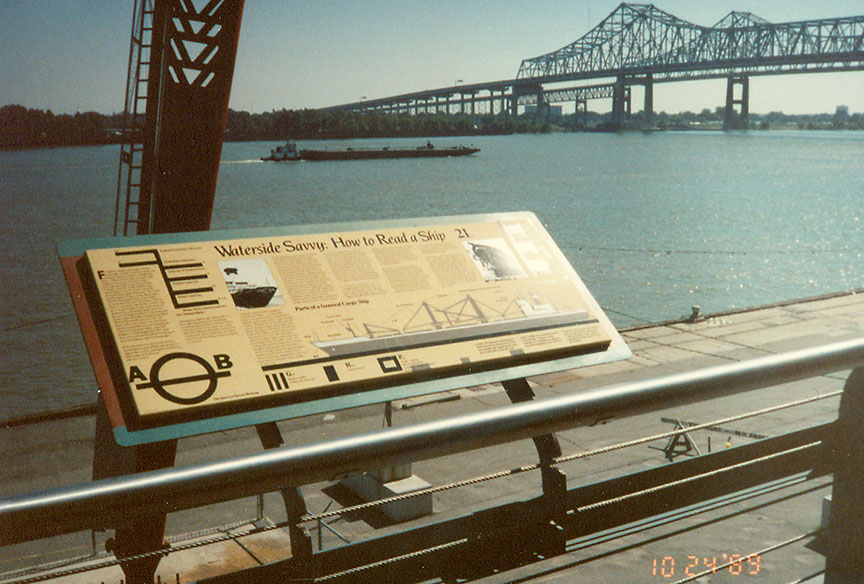 waterfront of the Mississippi river 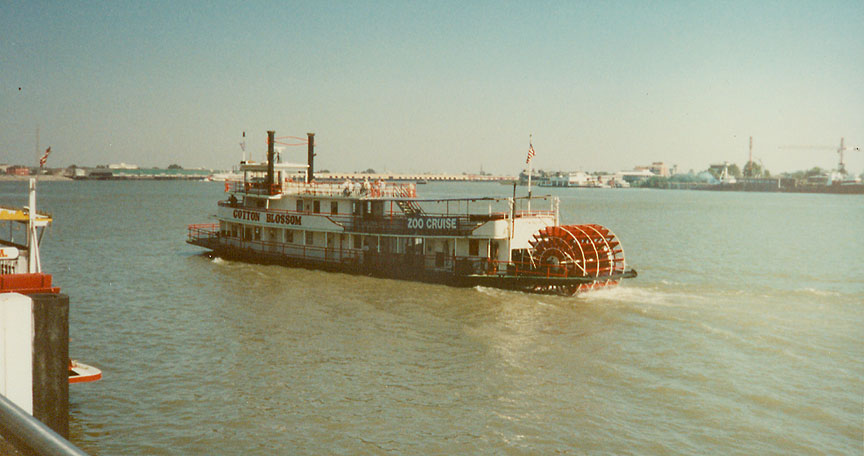