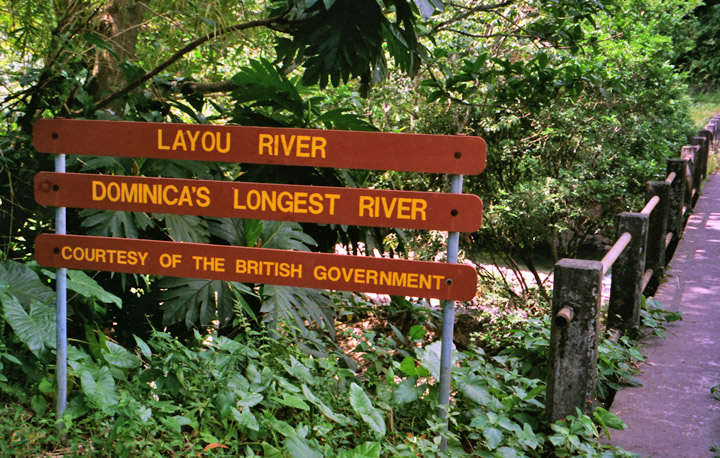 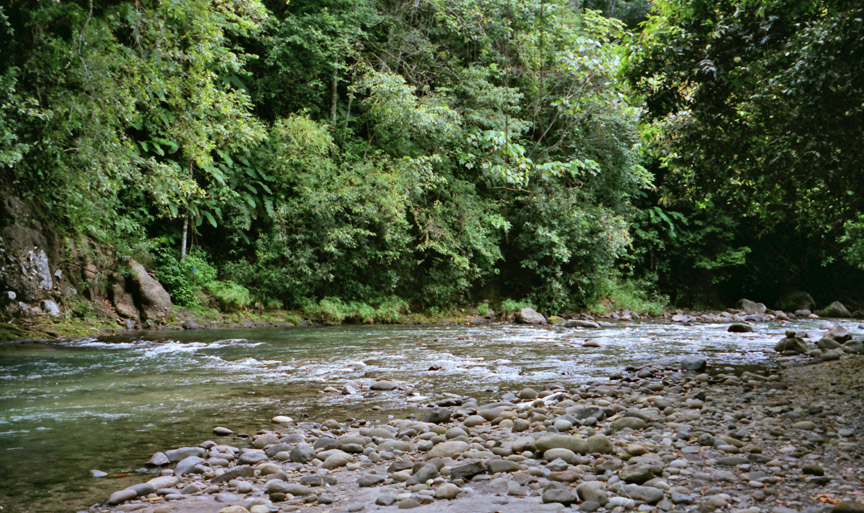 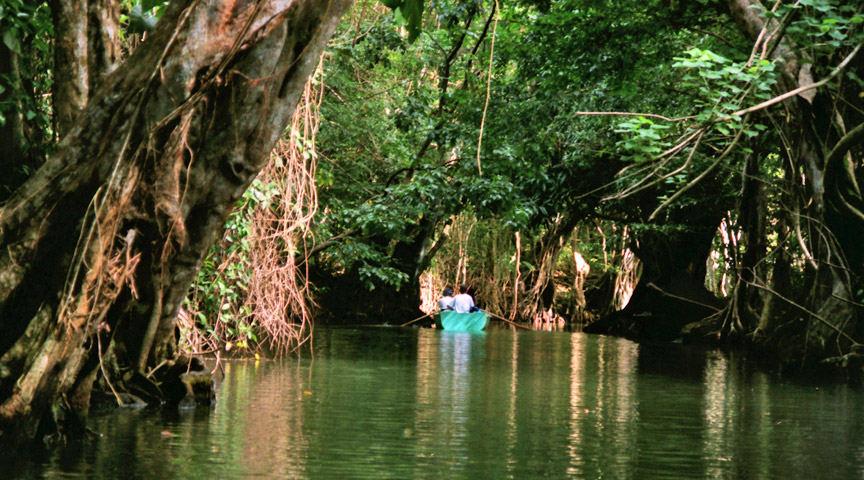 Dominica is blessed with the most pristine wilderness in the Caribbean. Originally, it was protected by sheer mountains which led the European powers to build ports and agricultural settlements on other islands. More recently, the enlightened citizens of this island have sought to preserve its spectacular natural beauty and discouraged the type of high-impact tourism which has damaged nature in most of the Caribbean.

Visitors can find large tropical forests, including one which is on the UNESCO list of World Heritage sites, hundreds of streams, spectacular coastlines and coral reefs.

The Sisserou parrot is Dominica's national bird and is indigenous to its mountain forests. 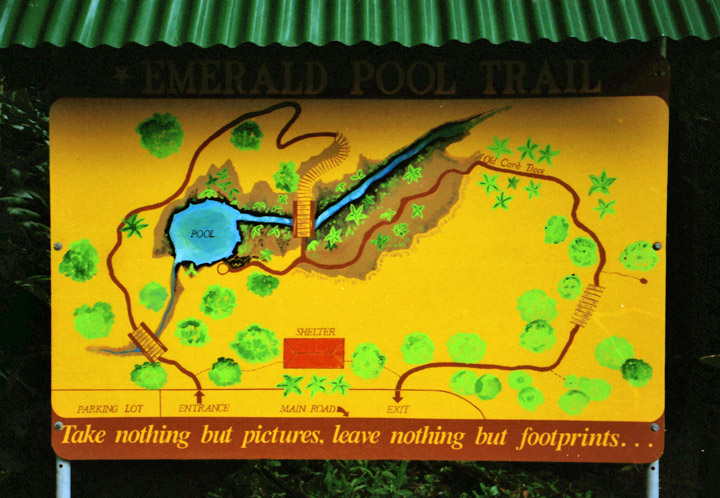 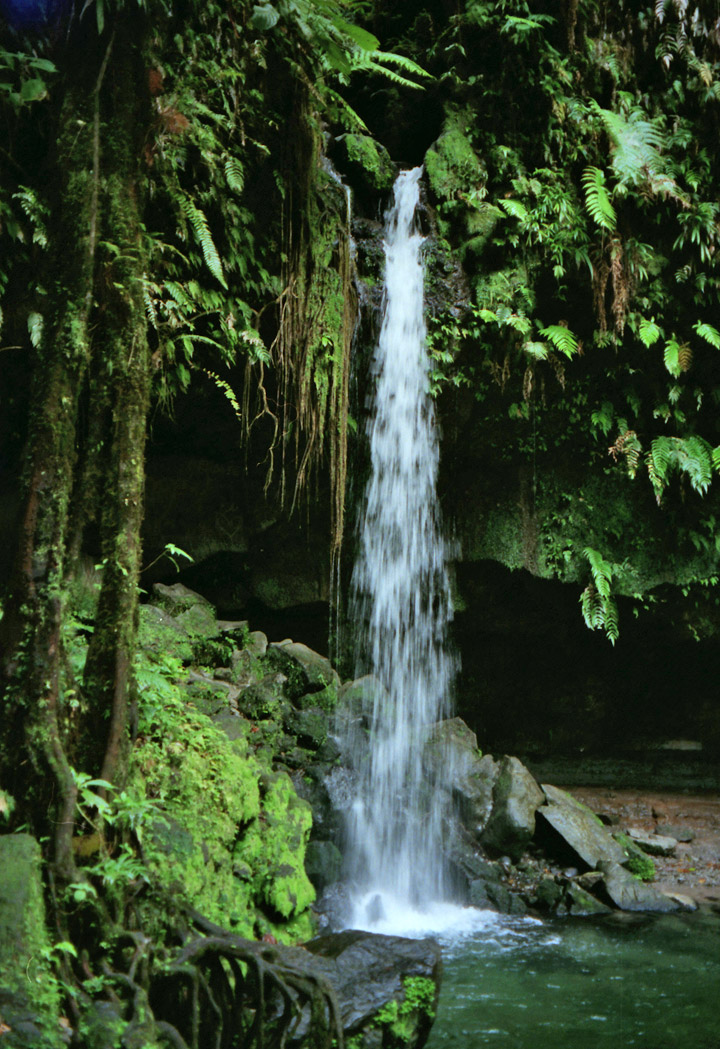 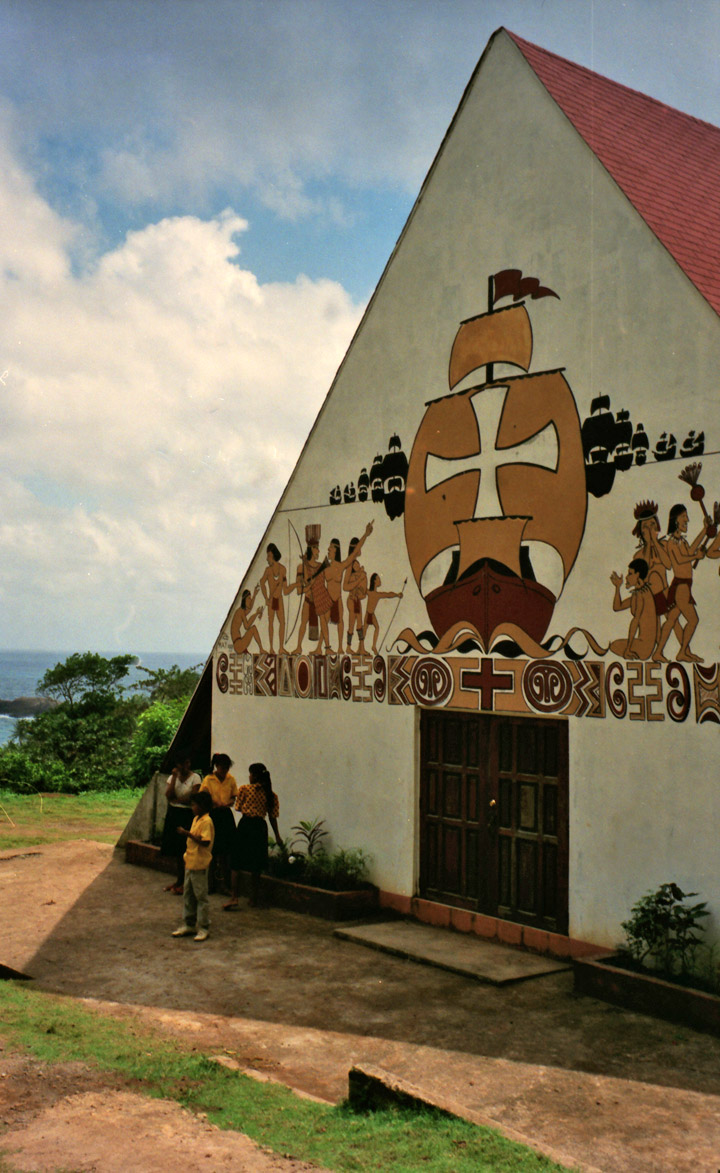 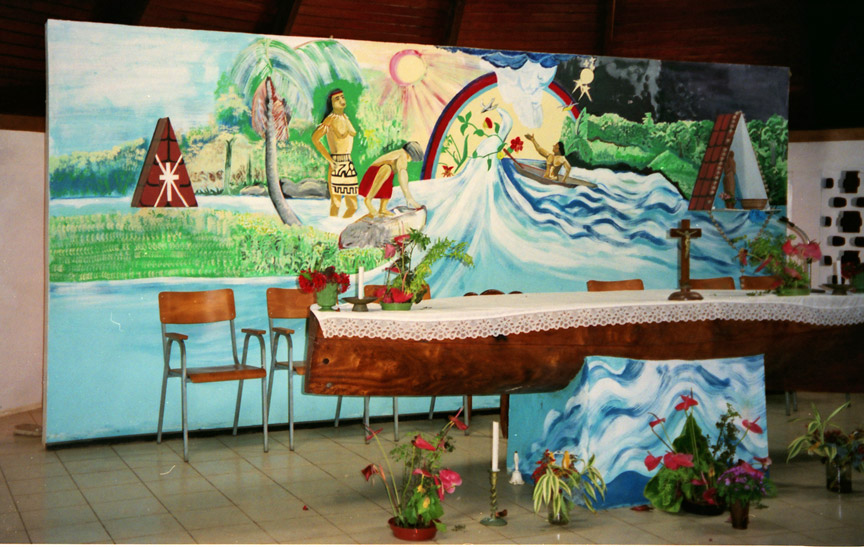 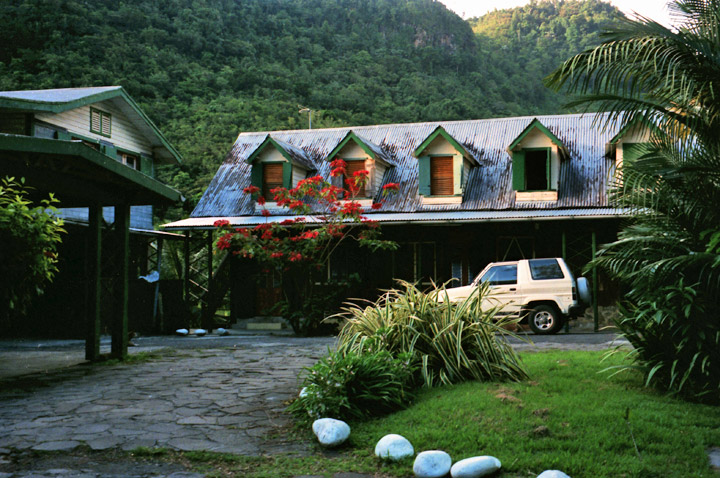 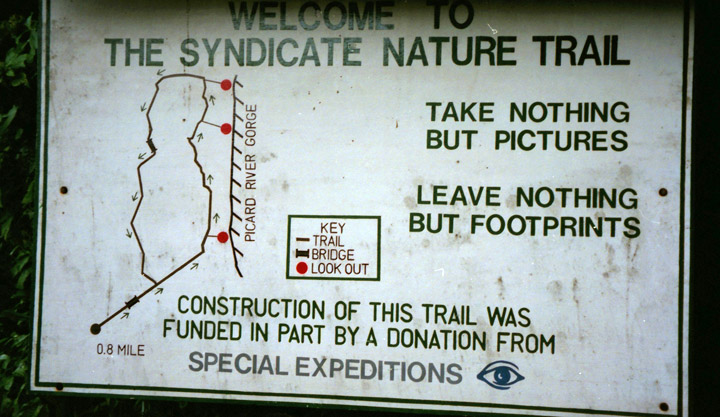 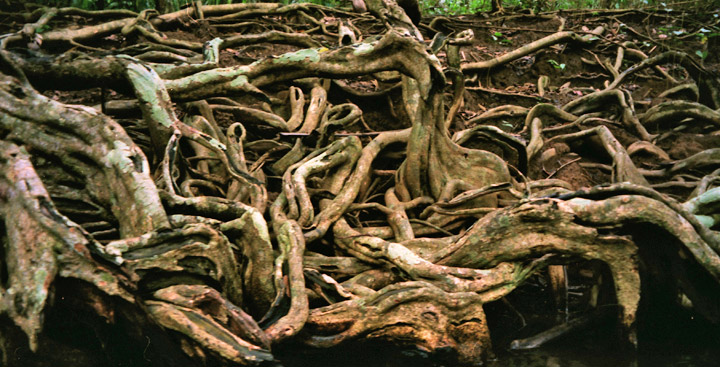 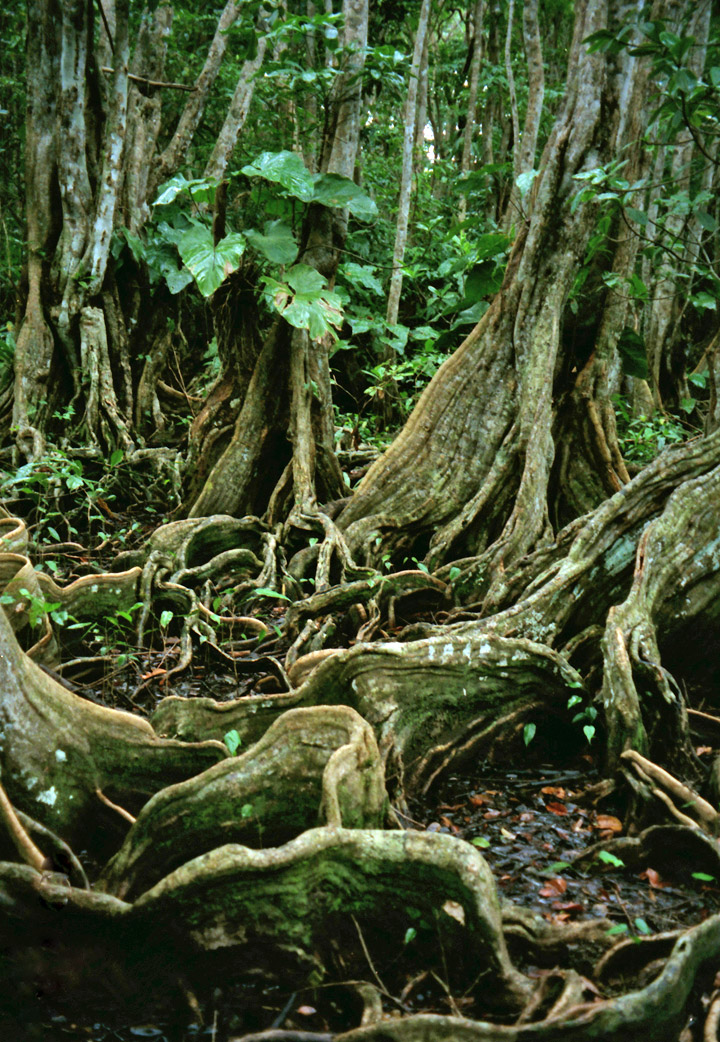 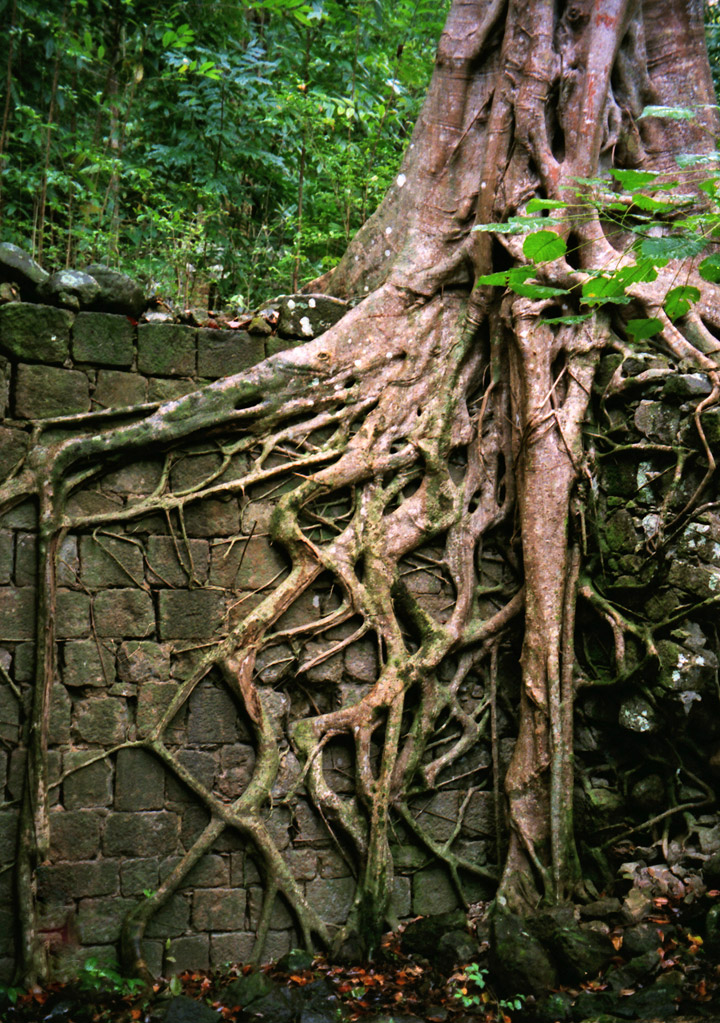 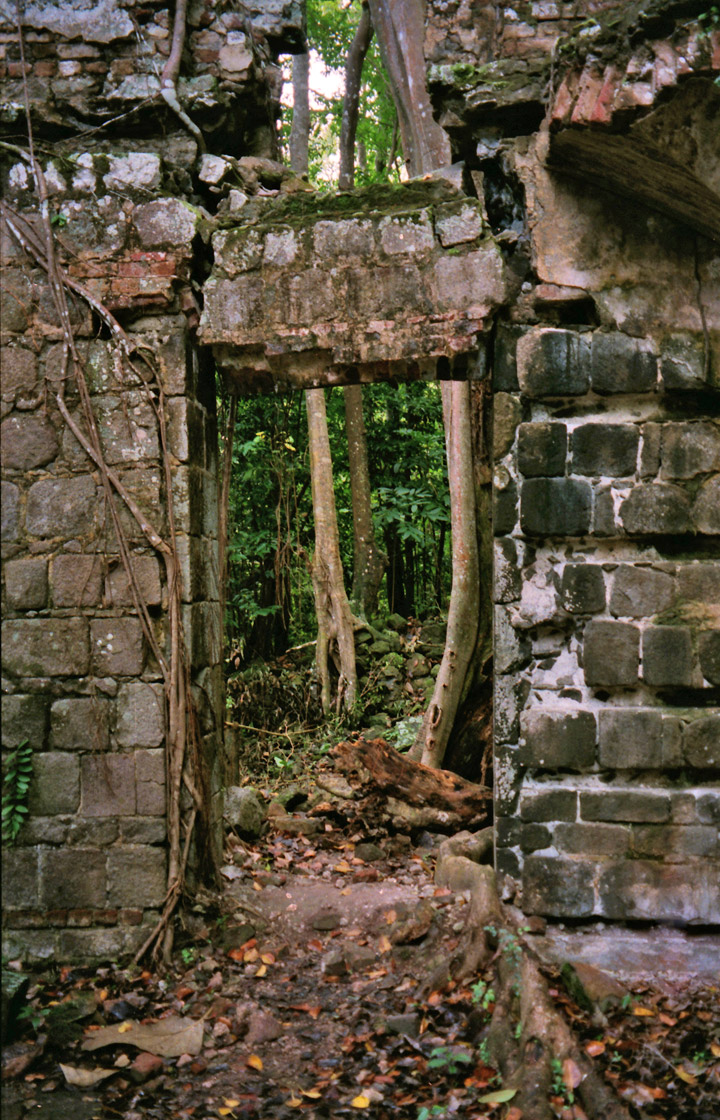 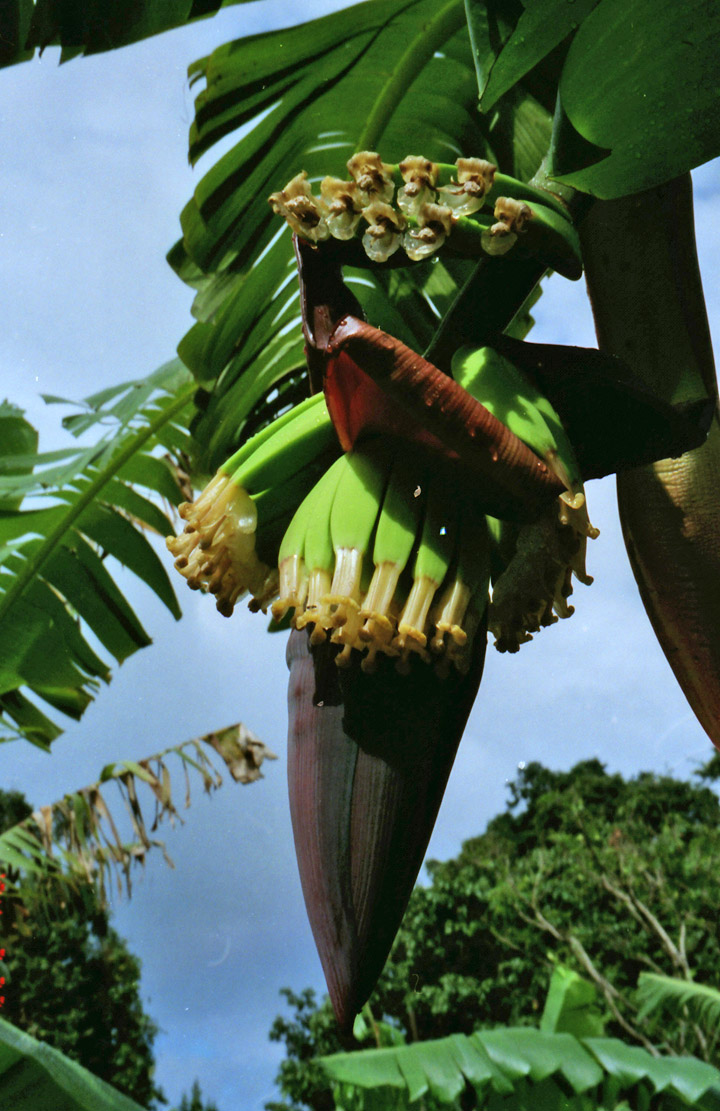 Bananas have traditionally formed the backbone of the island's economy. Between 1988 and 1999, banana production declined 63% with a 62% decline in export value, mainly due to the performance of the banana industry. 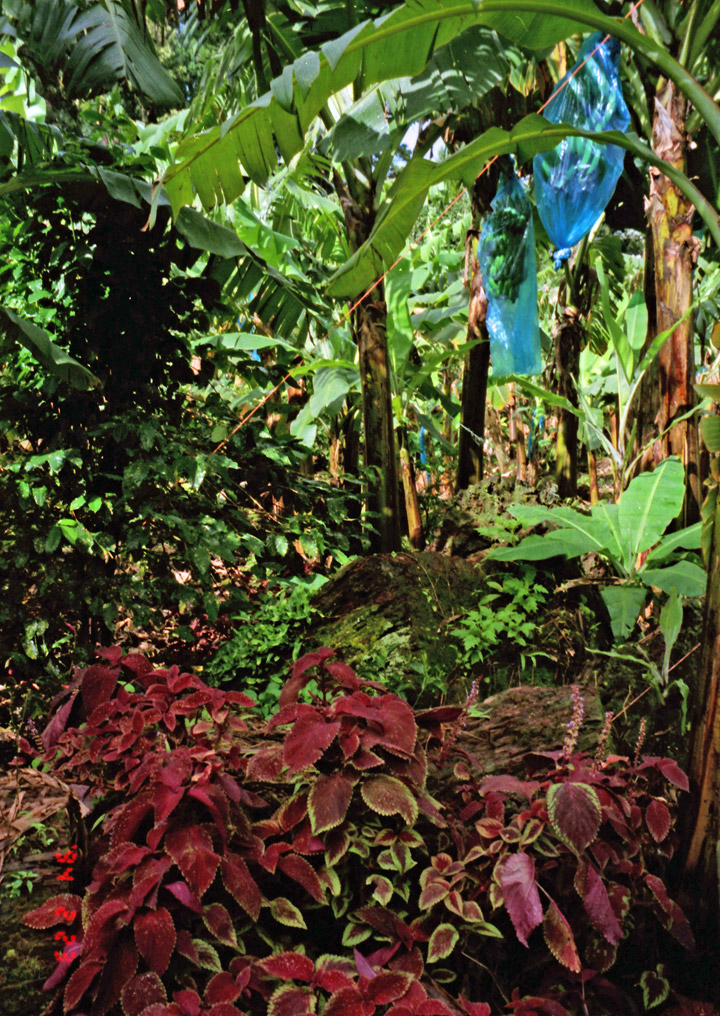 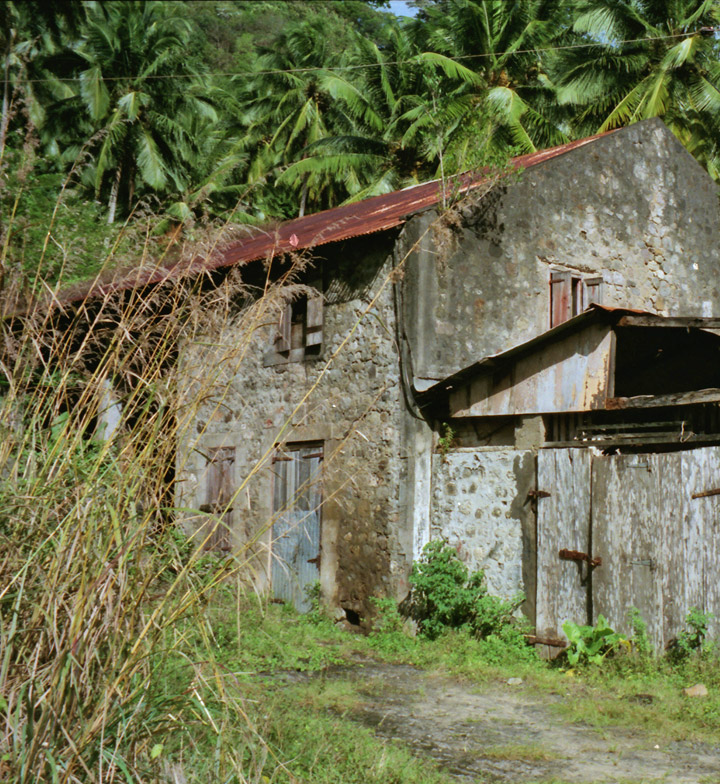 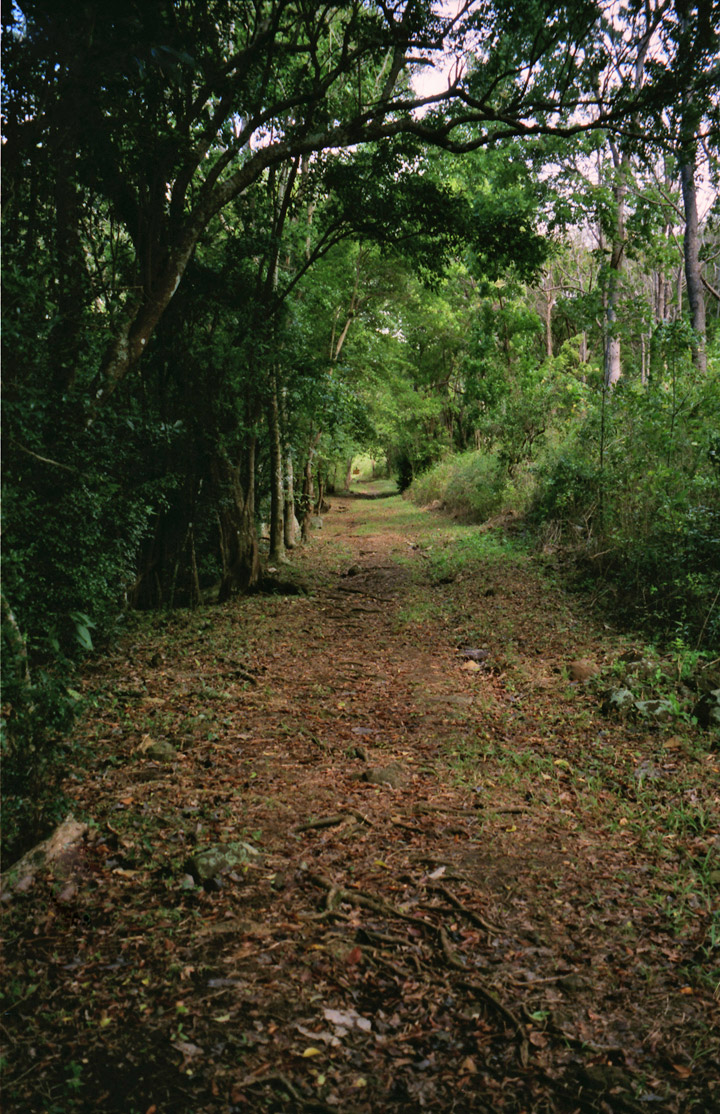 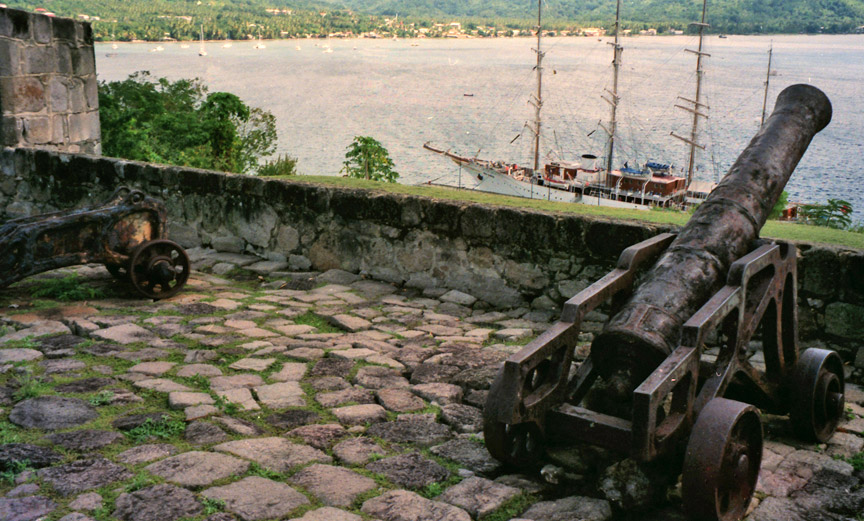 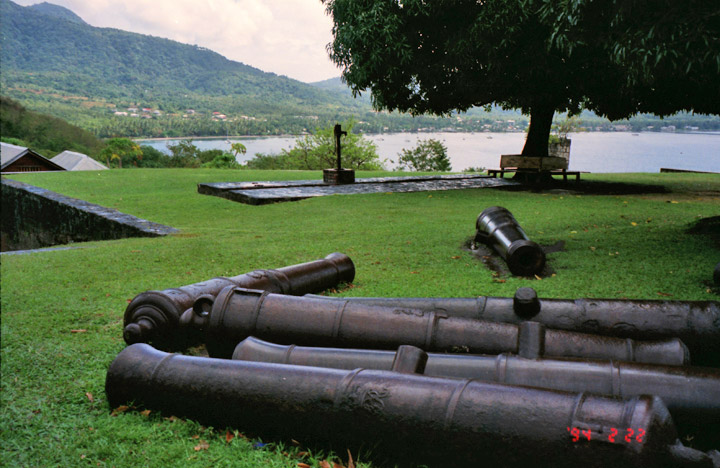 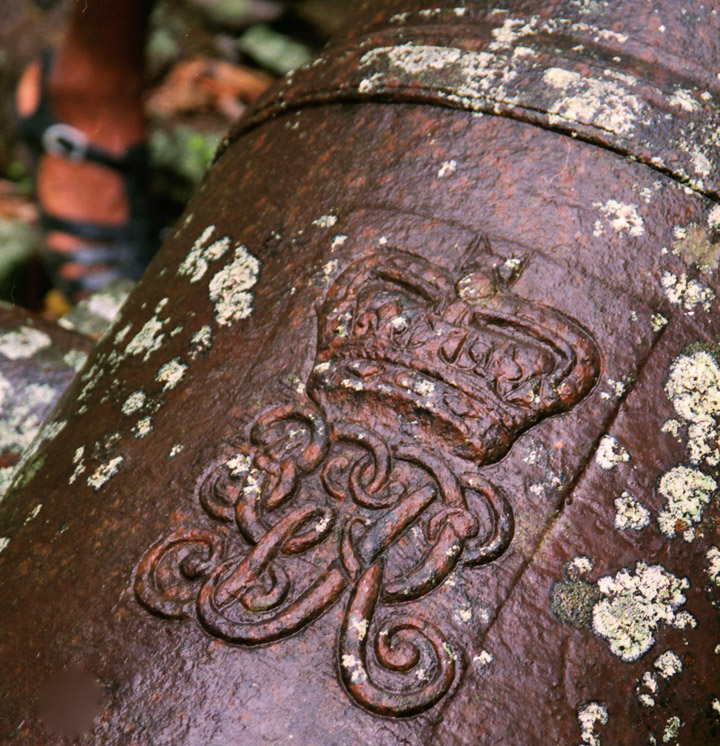 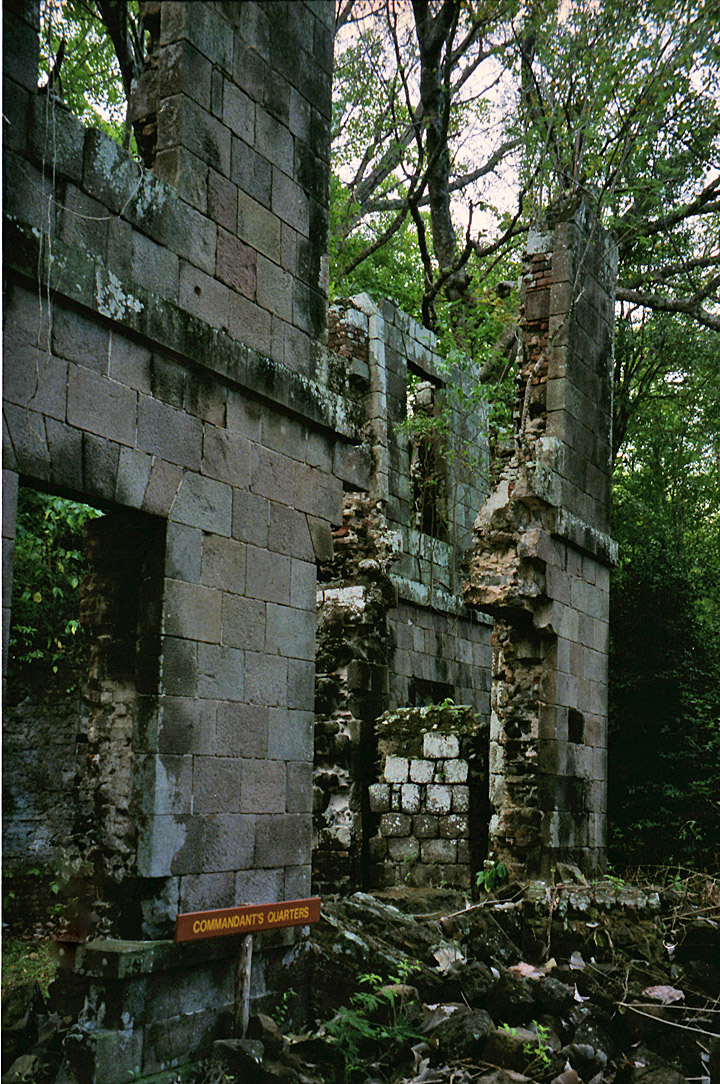 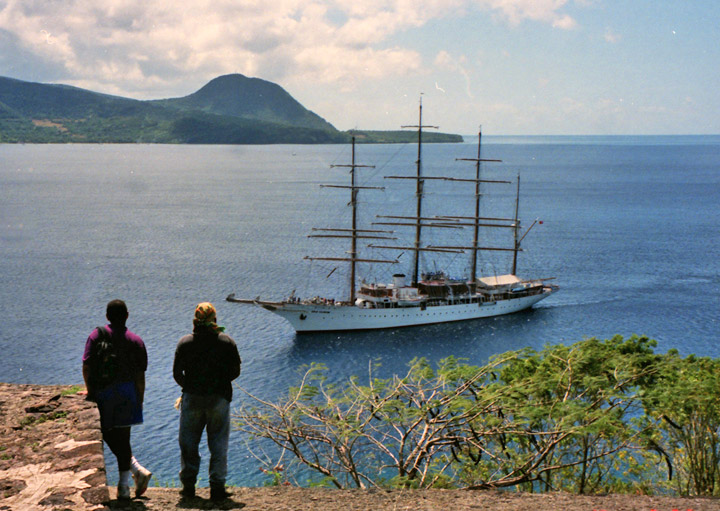 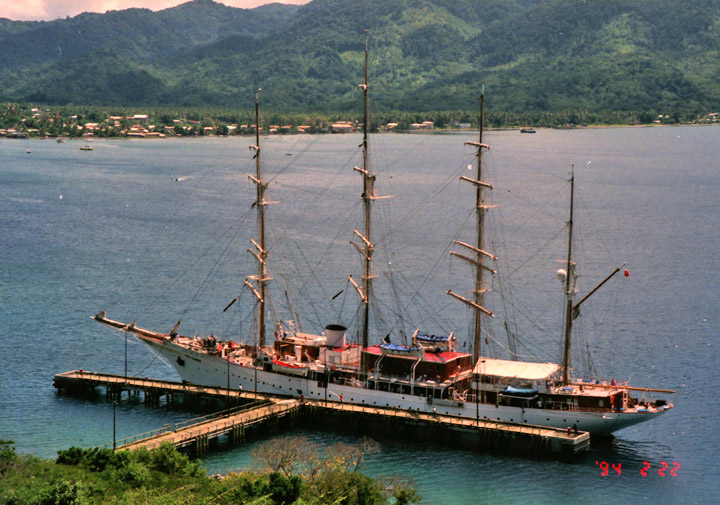 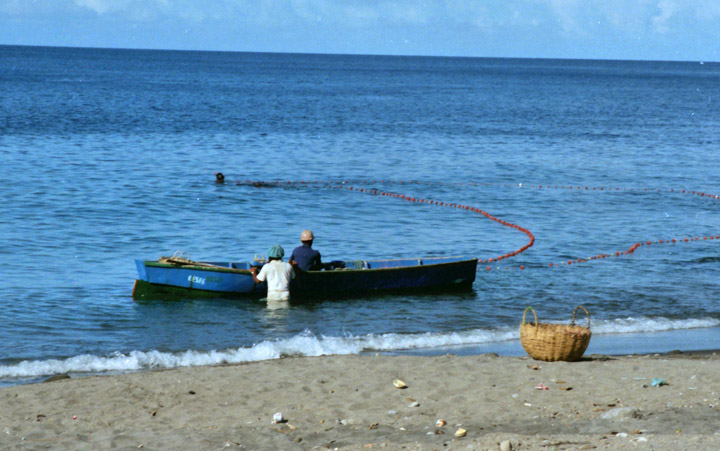 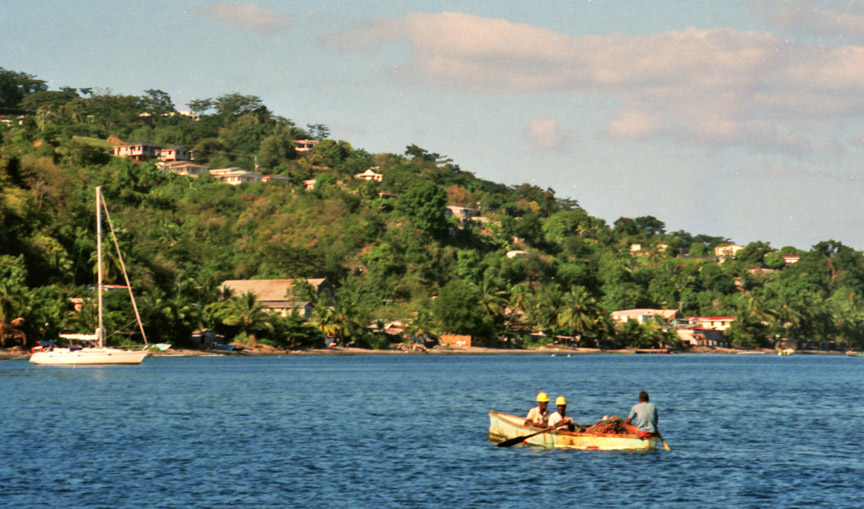 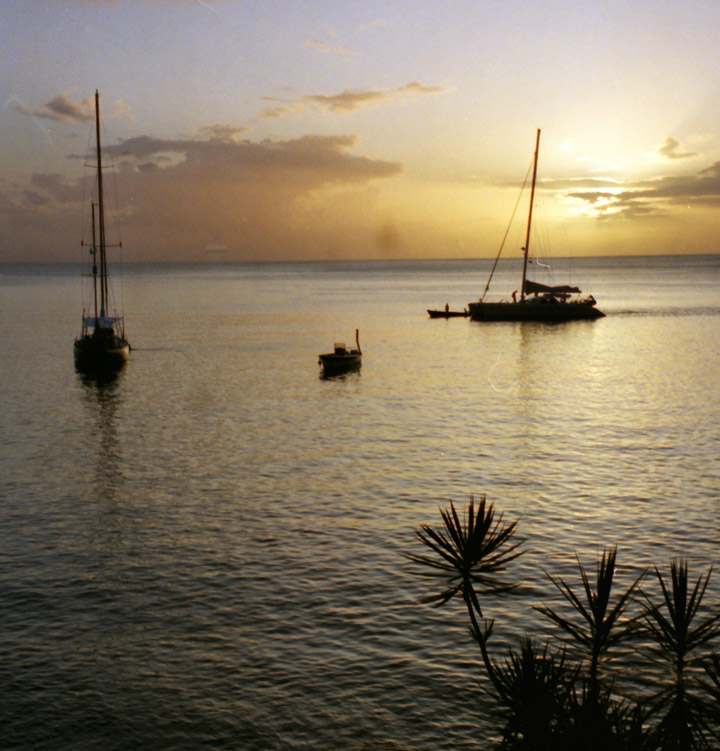 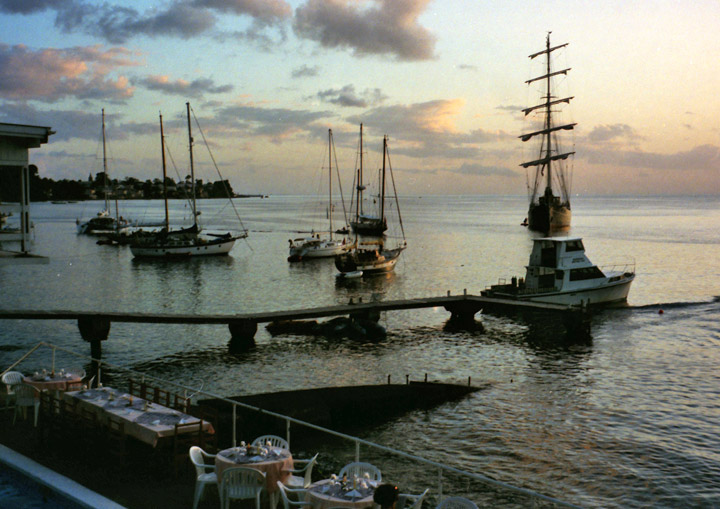