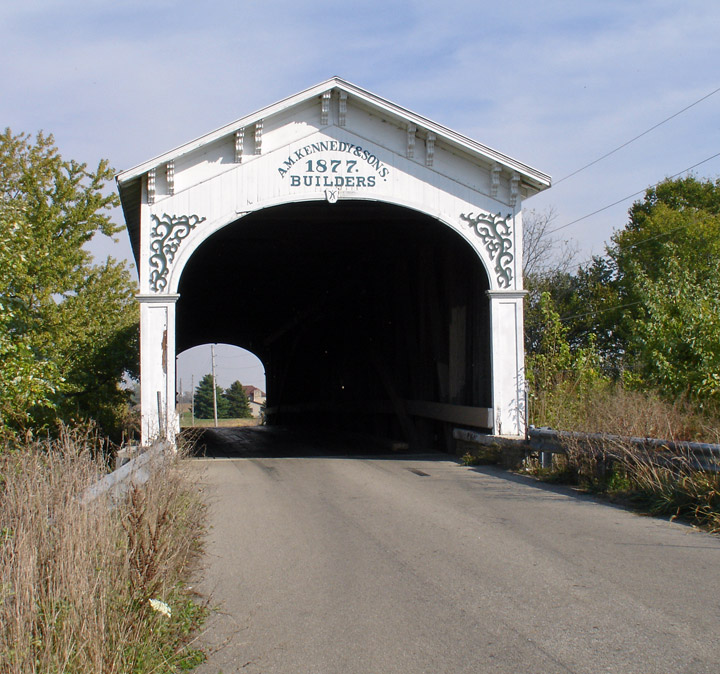 More Photos of the Smith Bridge 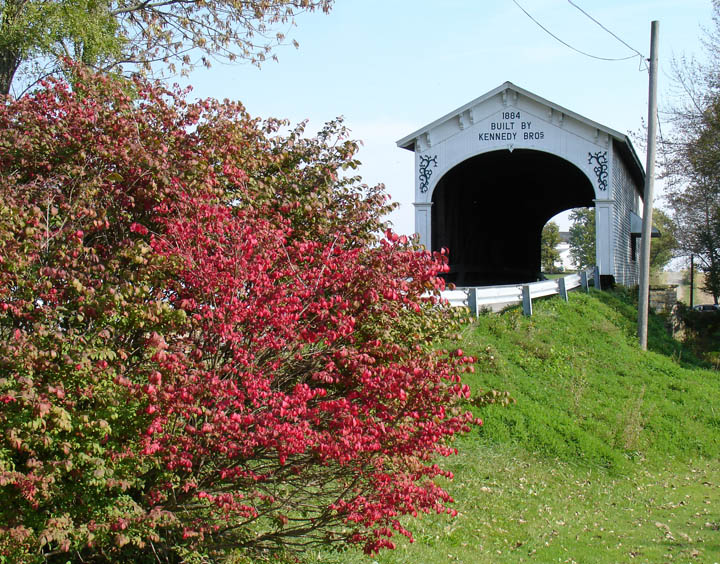 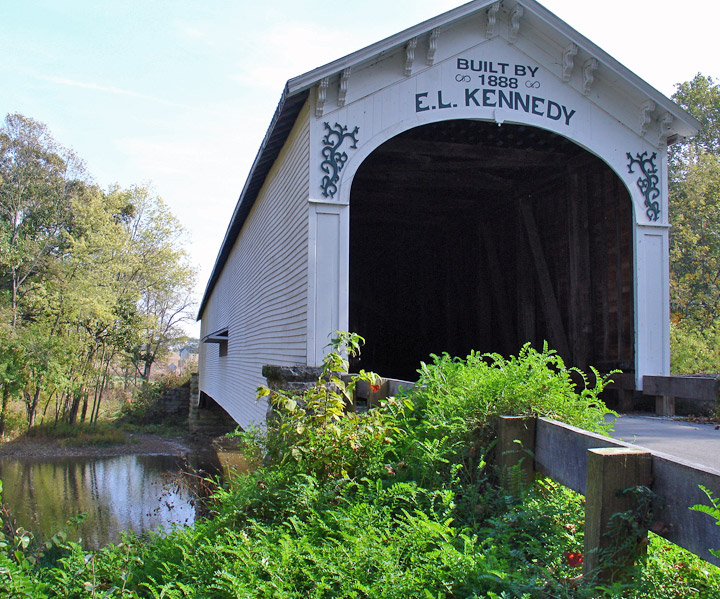 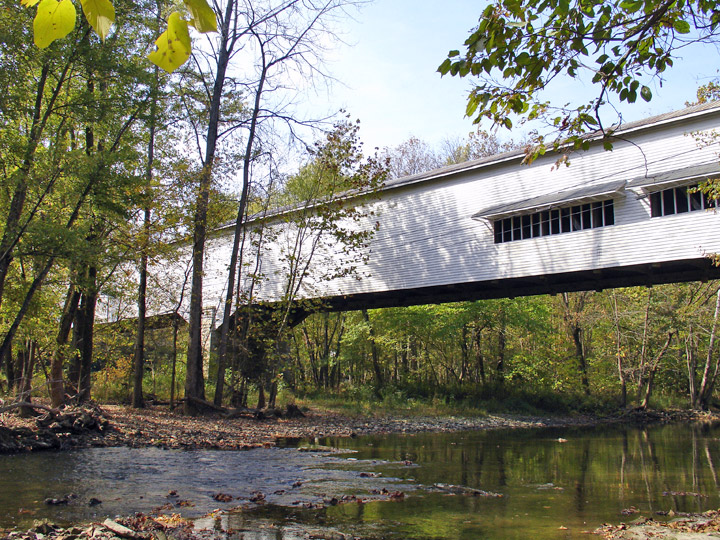 More Photos of the Moscow Bridge 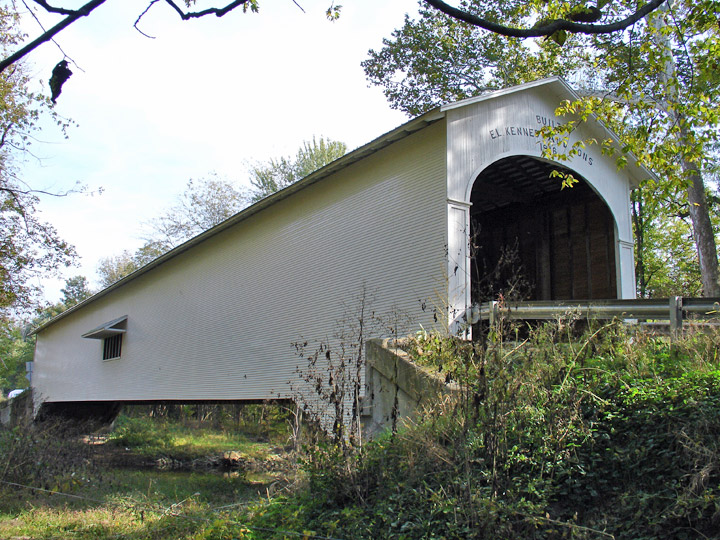 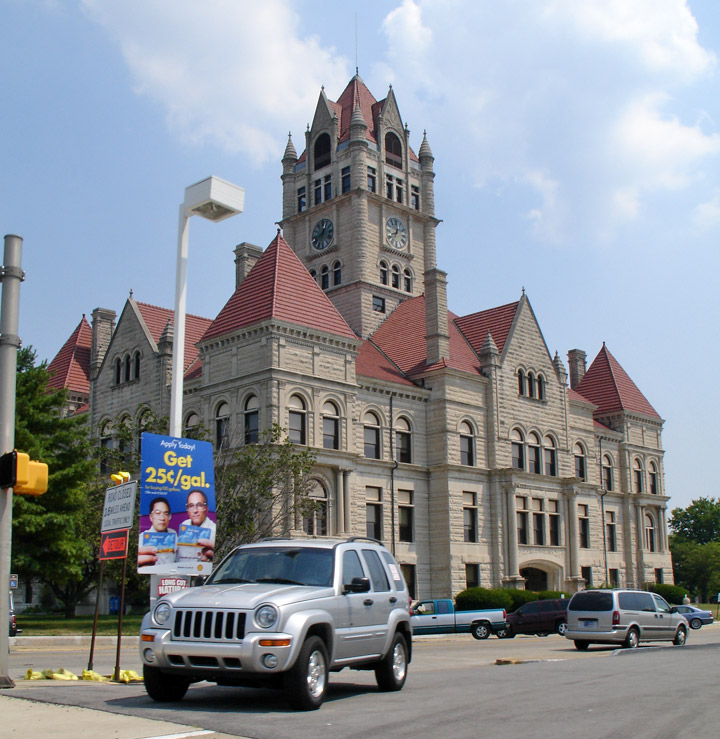 The courthouse was constructed between 1896-1898 and was the third government building to occupy the public square in Rushville. So proud was the community of its new building that schools and factories closed and marching bands played for the laying of the cornerstone. When the county commissioners accepted the new courthouse February 1, 1898, they opened the doors to find magnificent Italian mosaic tile, marble stair treads, two opulent stained glass windows containing images of Lady Justice and the state seal respectively, and oak woodwork, all of which remains today. 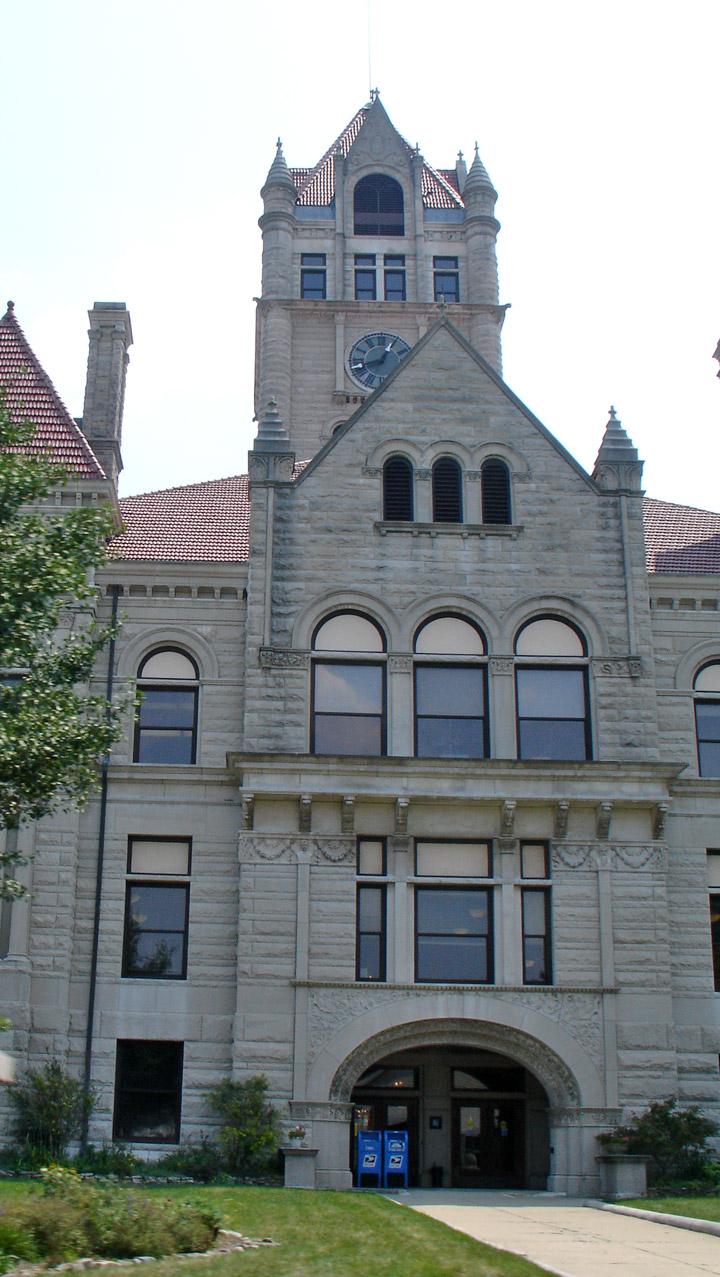 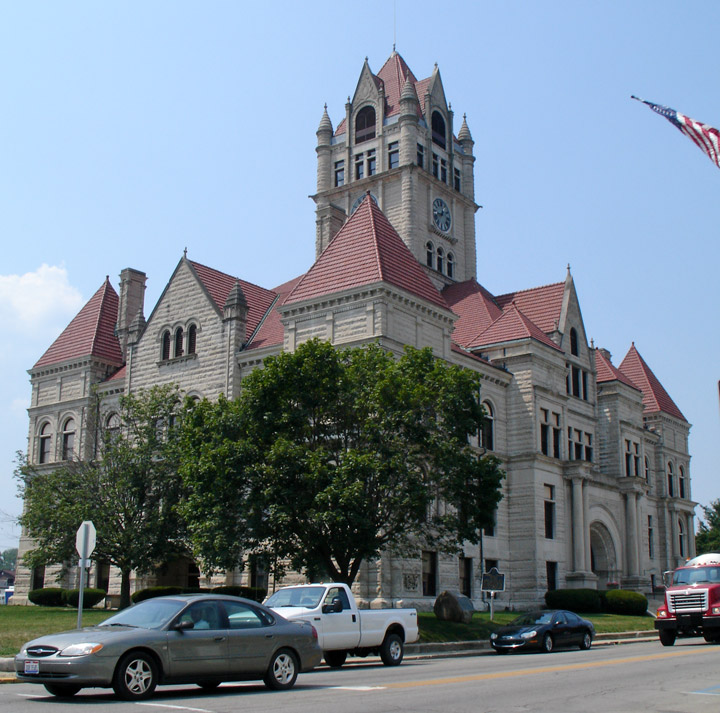