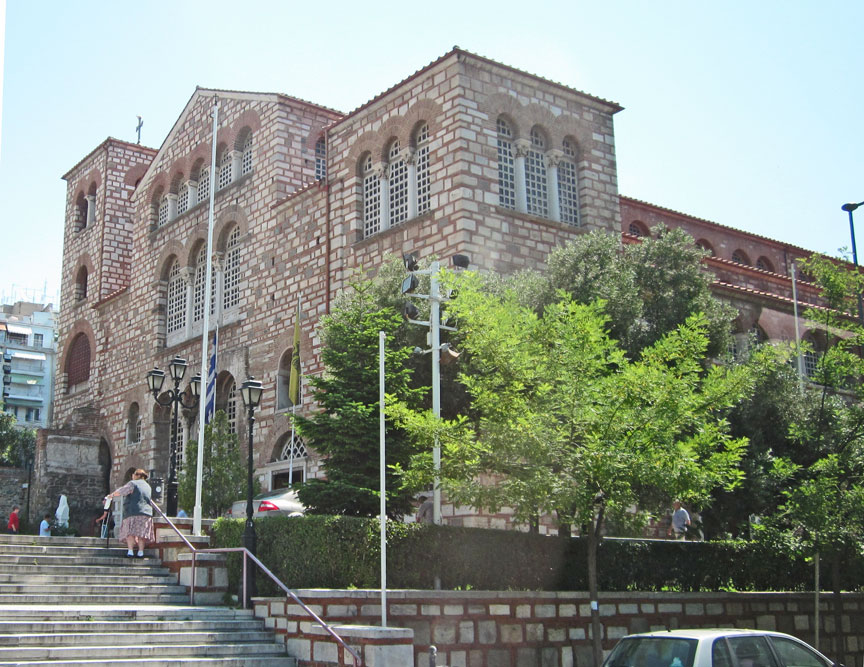 The Church of Saint Demetrius, or Hagios Demetrios (Greek: Άγιος Δημήτριος), is the main sanctuary dedicated to Saint Demetrius, the patron saint of Thessaloniki, dating from a time when it was the second largest city of the Byzantine Empire. It is part of the site Palaeochristian and Byzantine Monuments of Thessaloniki on the list of World Heritage Sites by UNESCO since 1988. 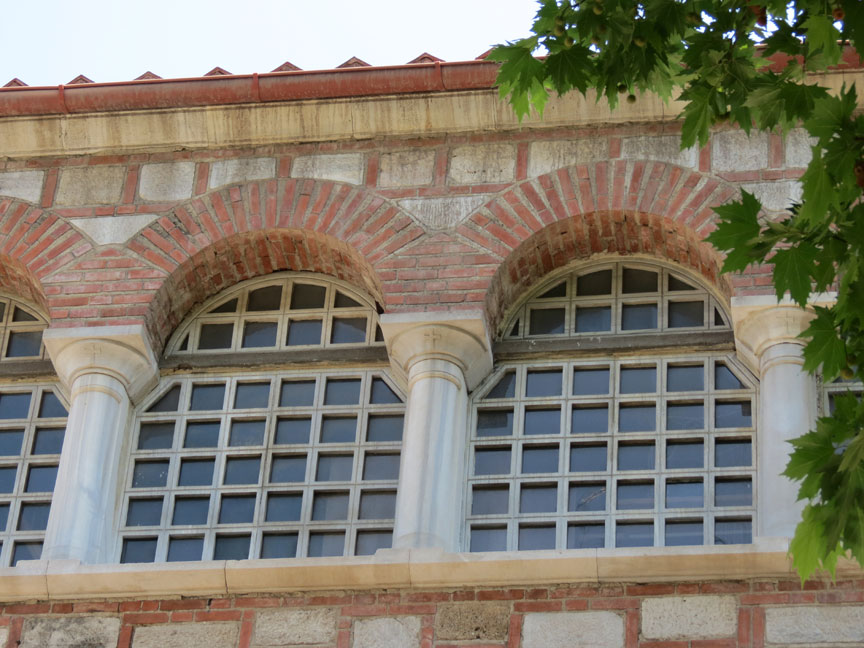 The first church on the spot was constructed in the early 4th century AD, replacing a Roman bath. A century later, a prefect named Leontios replaced the small oratory with a larger, three-aisled basilica. Repeatedly gutted by fires, the church eventually was reconstructed as a five-aisled basilica in 629–634. This was the surviving form of the church much as it is today. The most important shrine in the city, it was probably larger than the local cathedral. The historic location of the latter is now unknown. 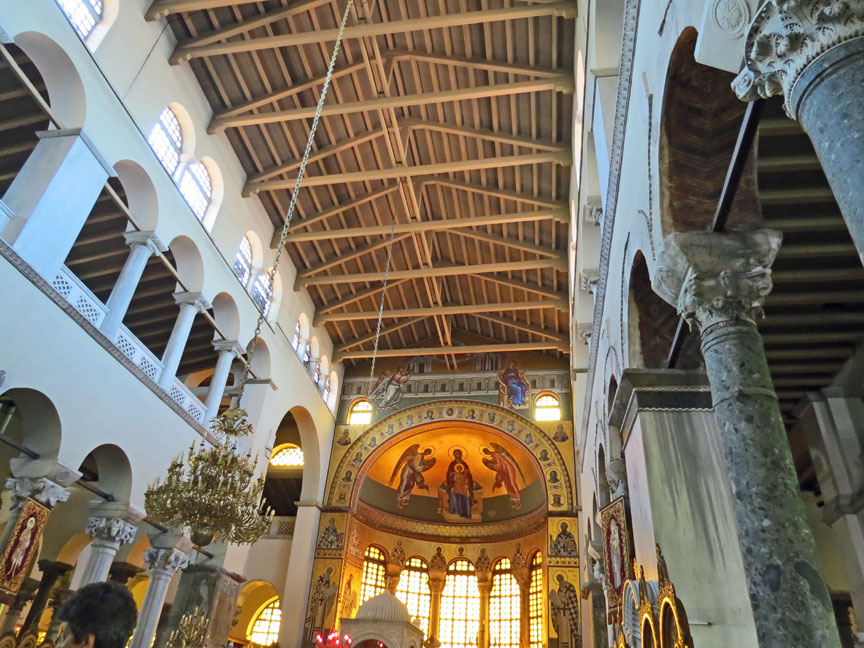 The church had an unusual shrine called the ciborium, a hexagonal, roofed structure at one side of the nave. It was made of or covered with silver. The structure had doors and inside was a couch or bed. Unusually, it did not hold any physical relics of the saint. The ciborium seems to have been a symbolic tomb. It was rebuilt at least once. 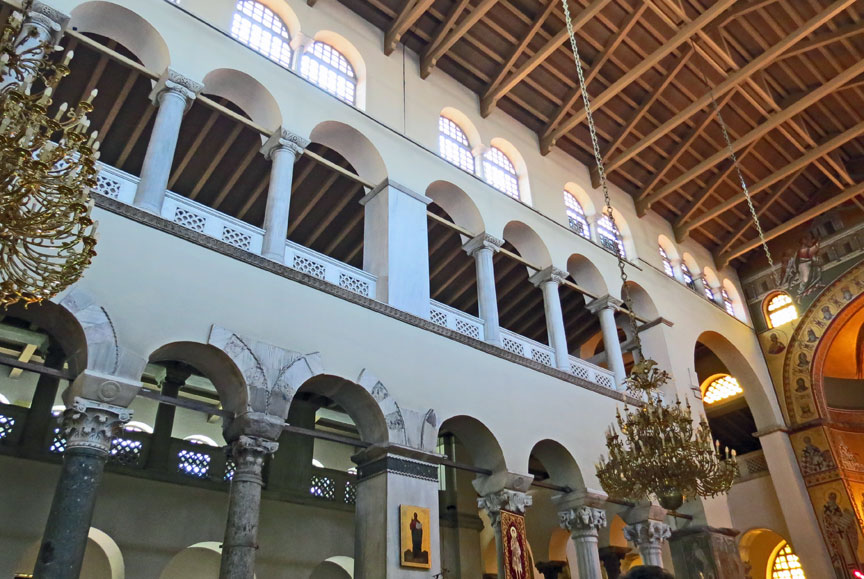 The basilica is famous for six extant mosaic panels, dated to the period between the latest reconstruction and the inauguration of the Iconoclastic policies in 730. These mosaics, depicting St. Demetrius with officials responsible for the restoration (called the founders) and with children, represent rare examples of art surviving from the Dark Age that followed Justinian's death. An inscription below one of the images glorifies heaven for saving the people of Saloniki from a pagan Slavic raid in 612. 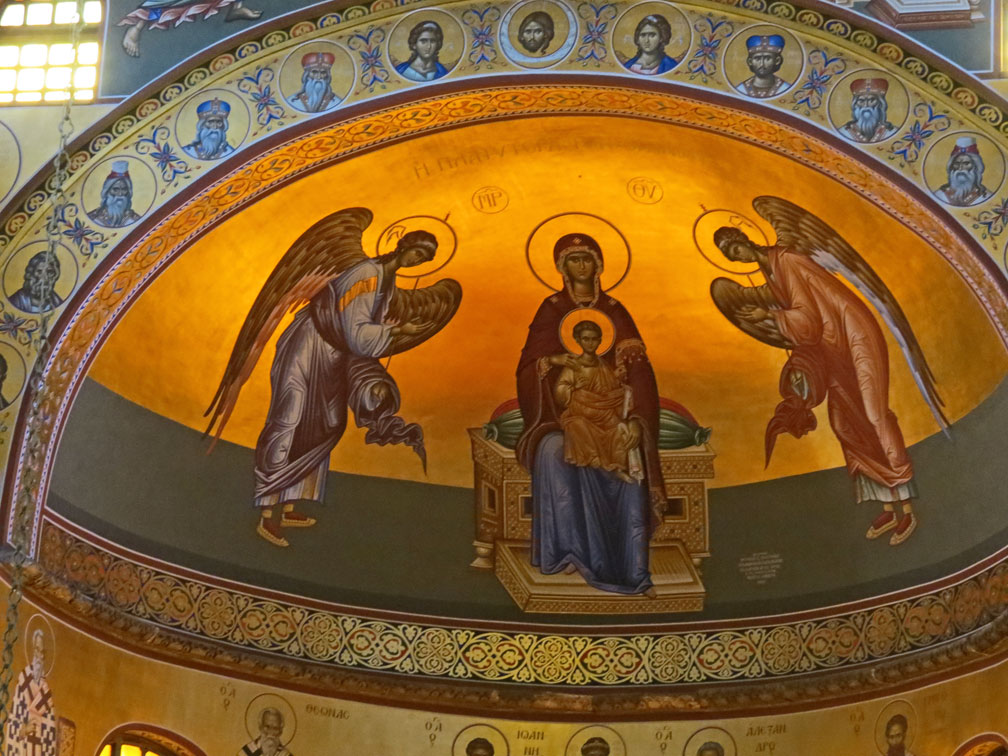 Other magnificent mosaics, recorded as covering the church interior, were lost either during the four centuries when it functioned as a mosque (1493–1912) or in the Great Thessaloniki Fire of 1917 that destroyed much of the city. It also destroyed the roof and upper walls of the church. Black-and-white photographs and good watercolor versions give an idea of the early Byzantine craftsmanship lost during the fire. 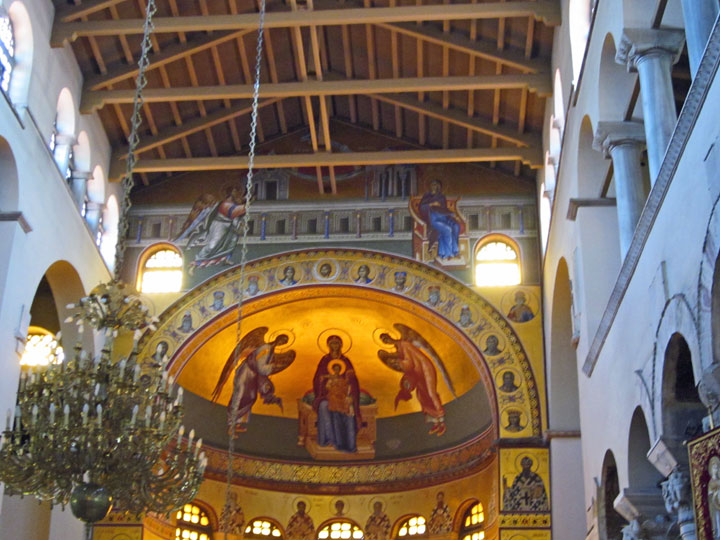 Following the Great Fire of 1917, it took decades to restore the church. Archeological excavations conducted in the 1930s and 1940s revealed interesting artifacts that may be seen in a museum situated inside the church's crypt. The excavations also uncovered the ruins of a Roman bath, where St. Demetrius was said to have been held prisoner and executed. A Roman well was also discovered. Scholars believe this is where soldiers dropped the body of St. Demetrius after his execution. After restoration, the church was reconsecrated in 1949. 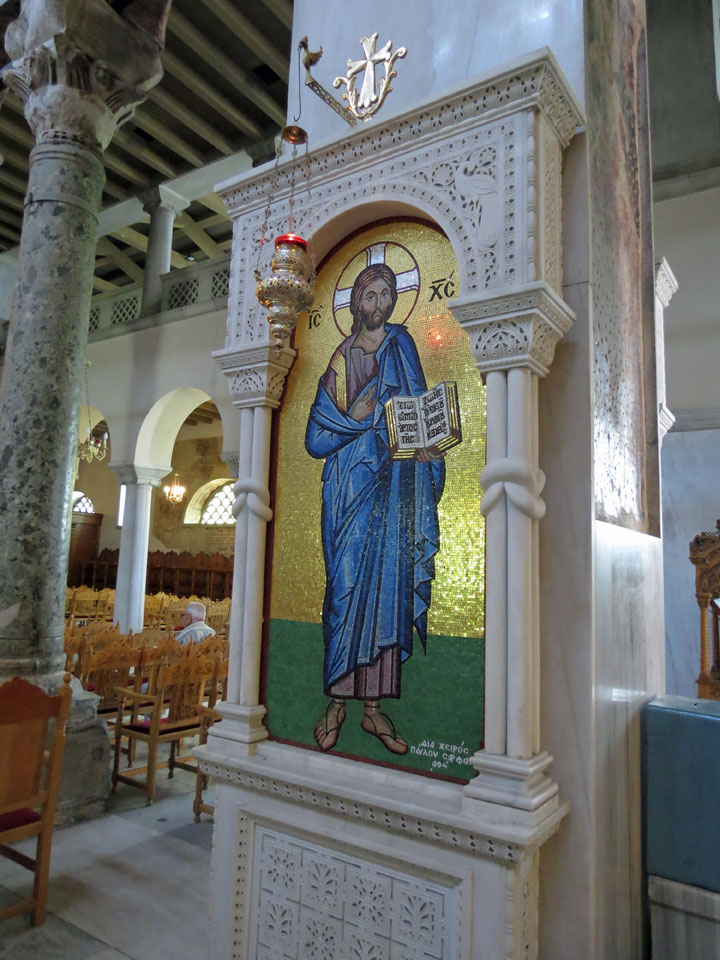 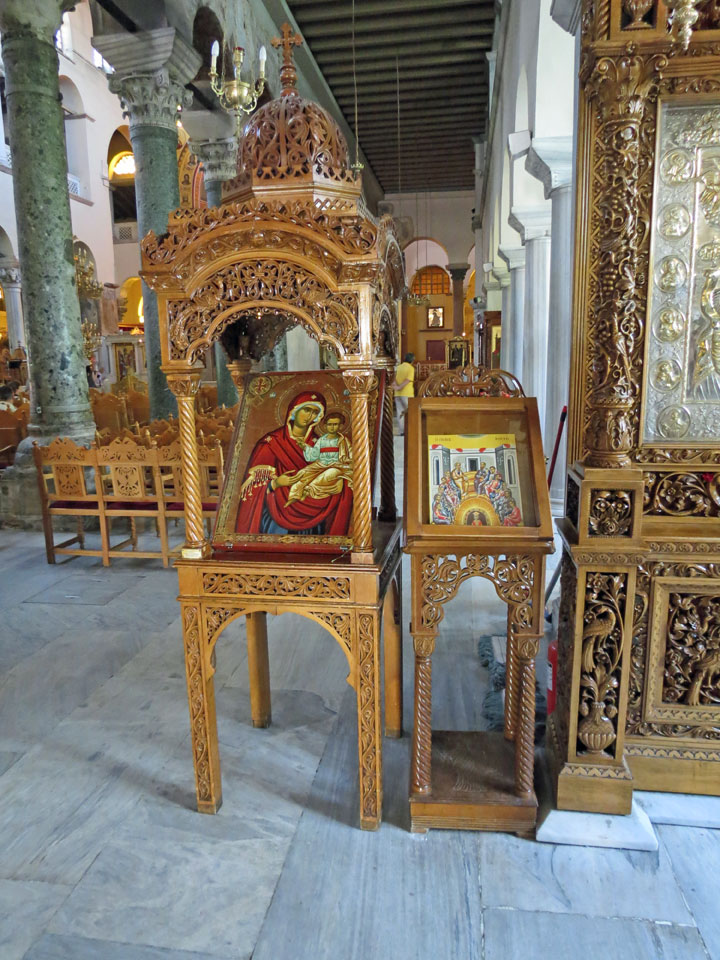 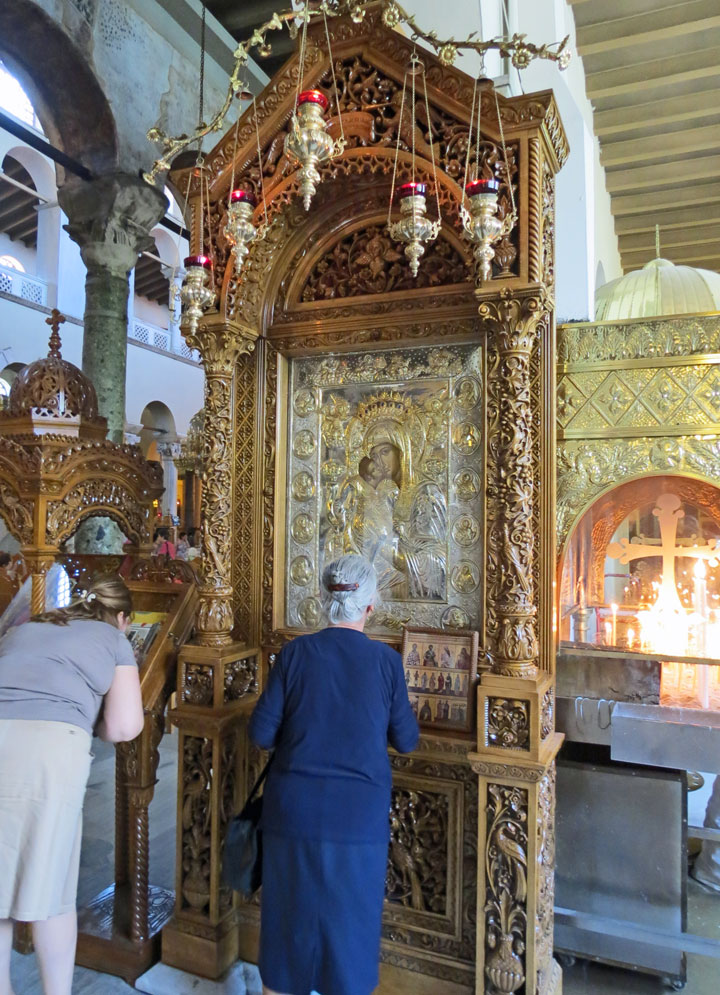 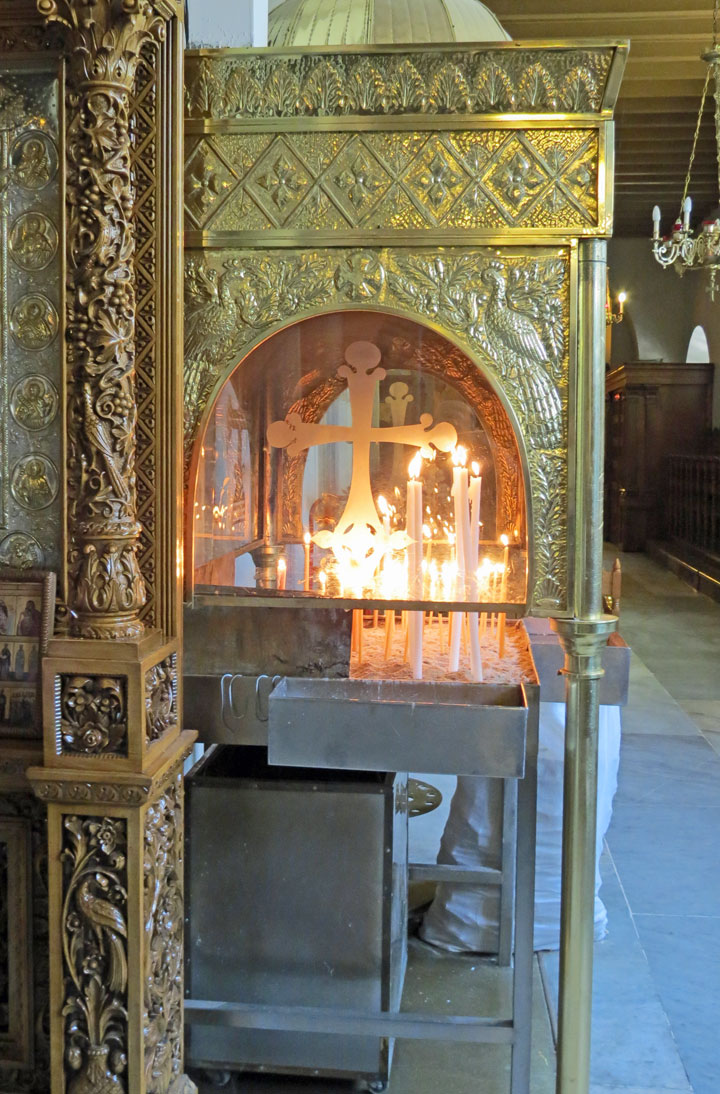 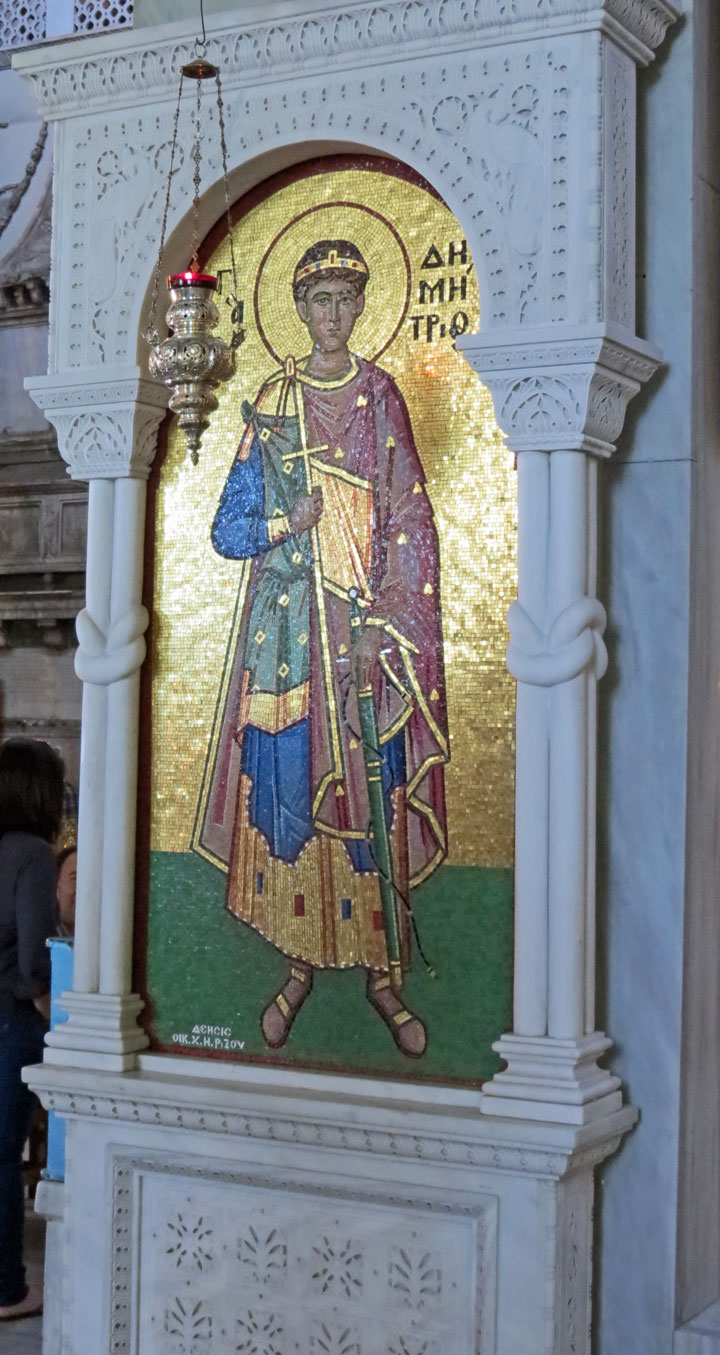 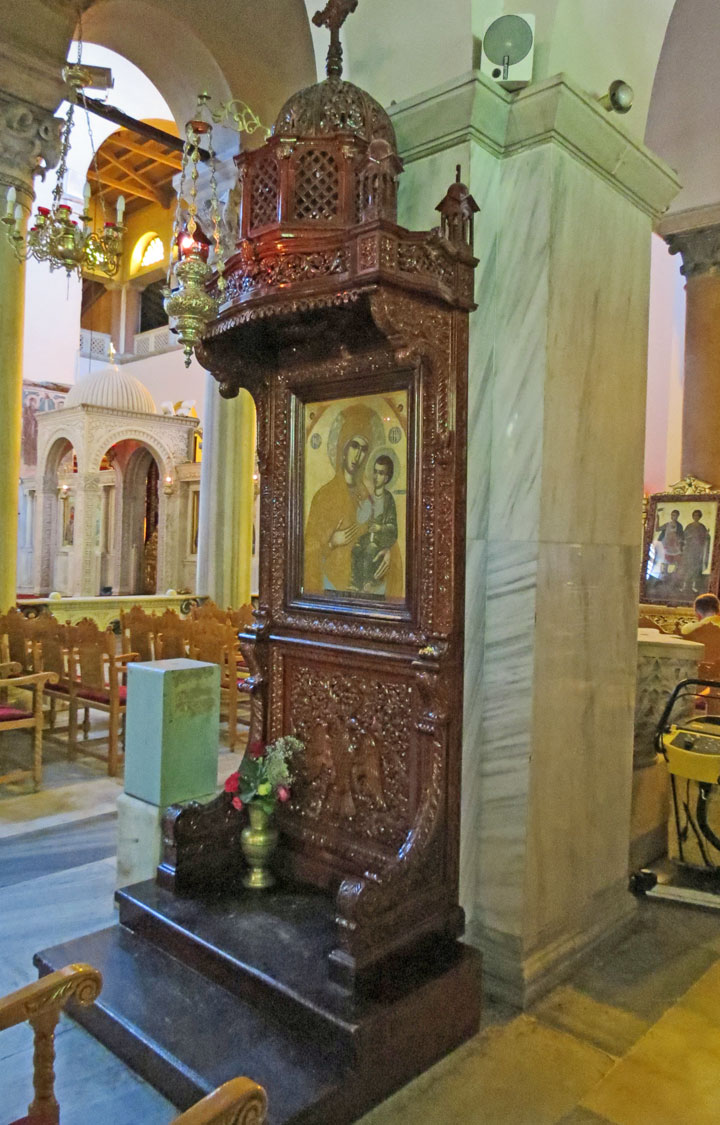 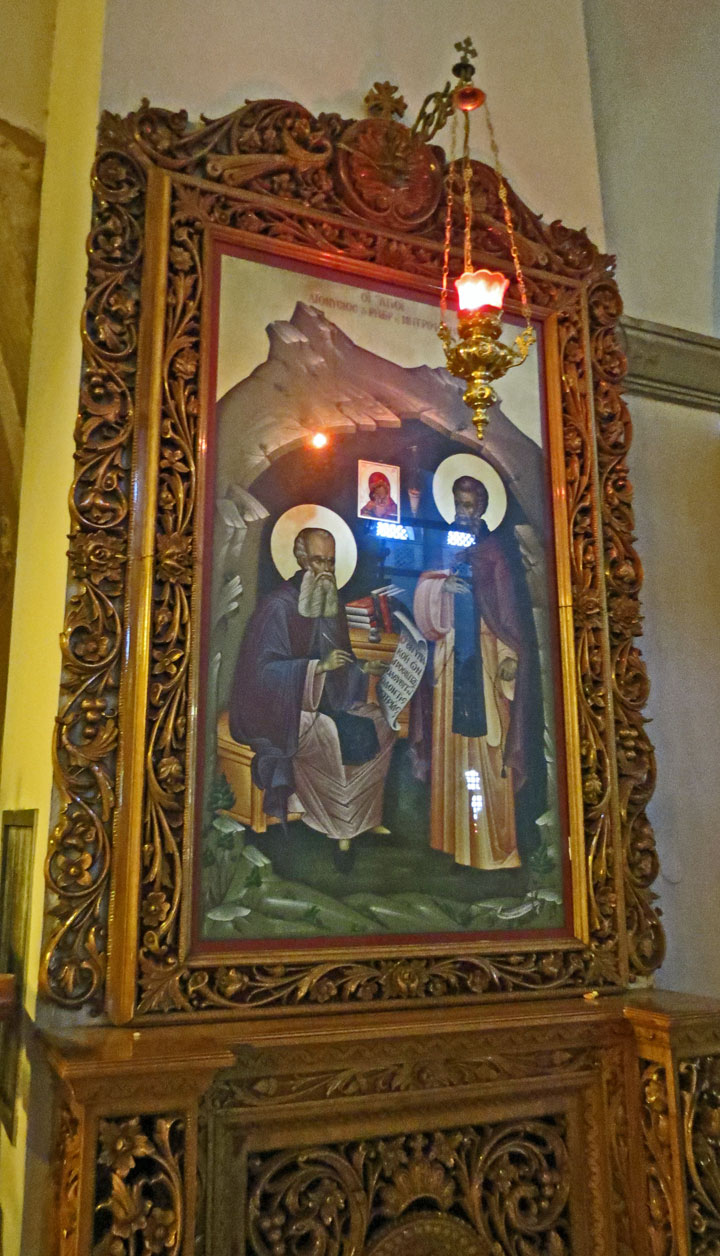 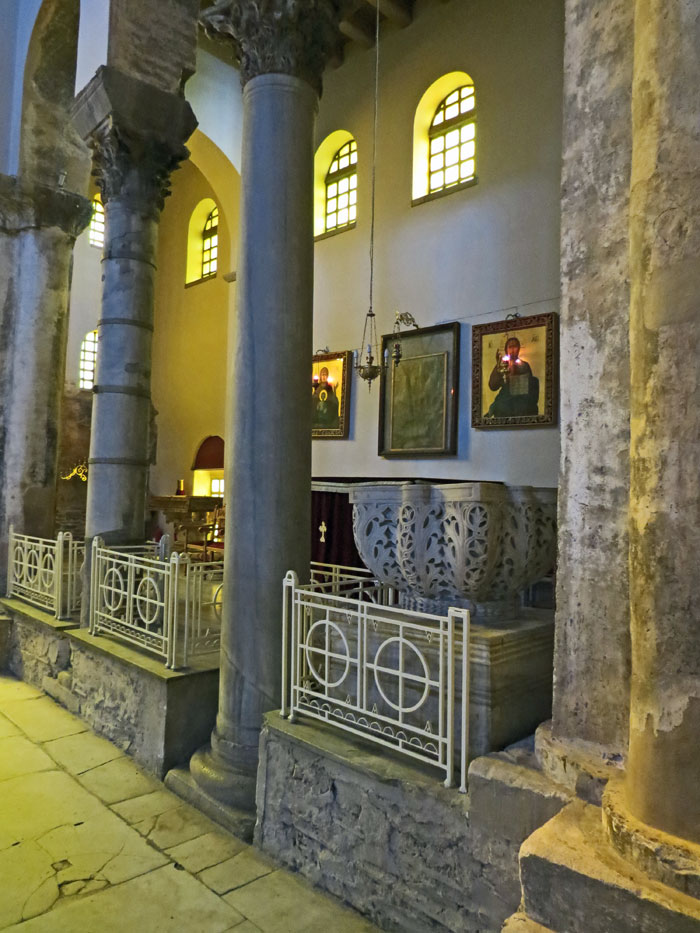 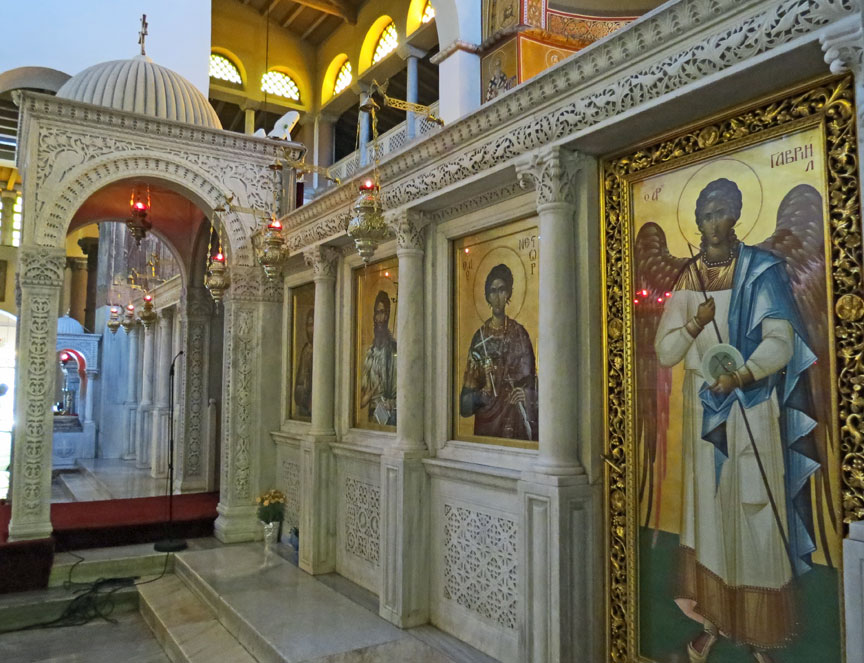 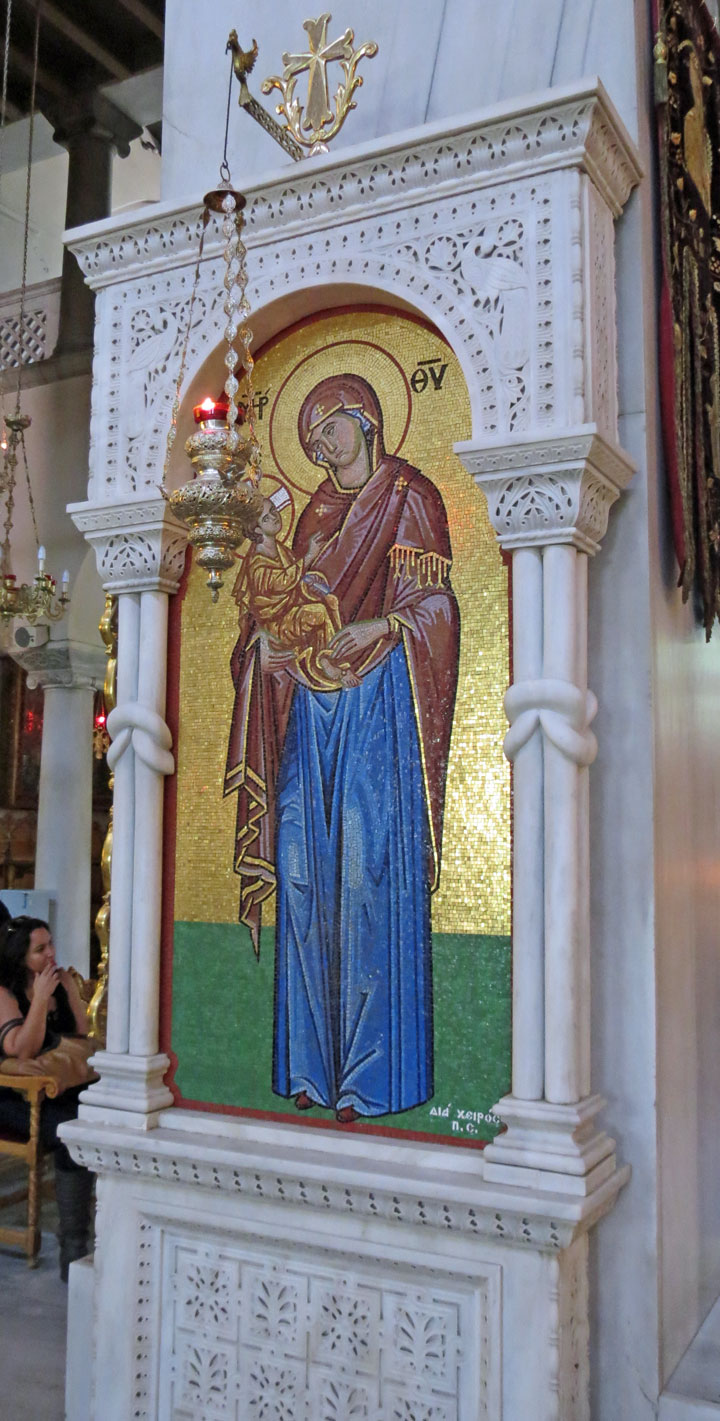 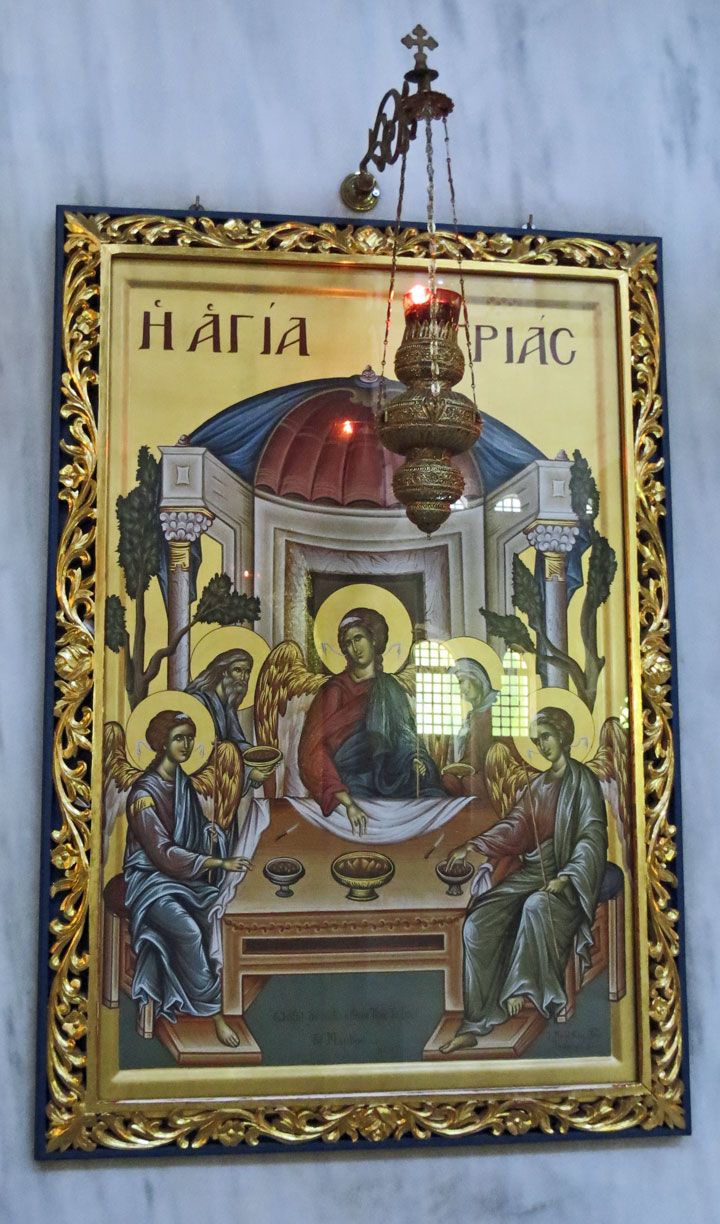 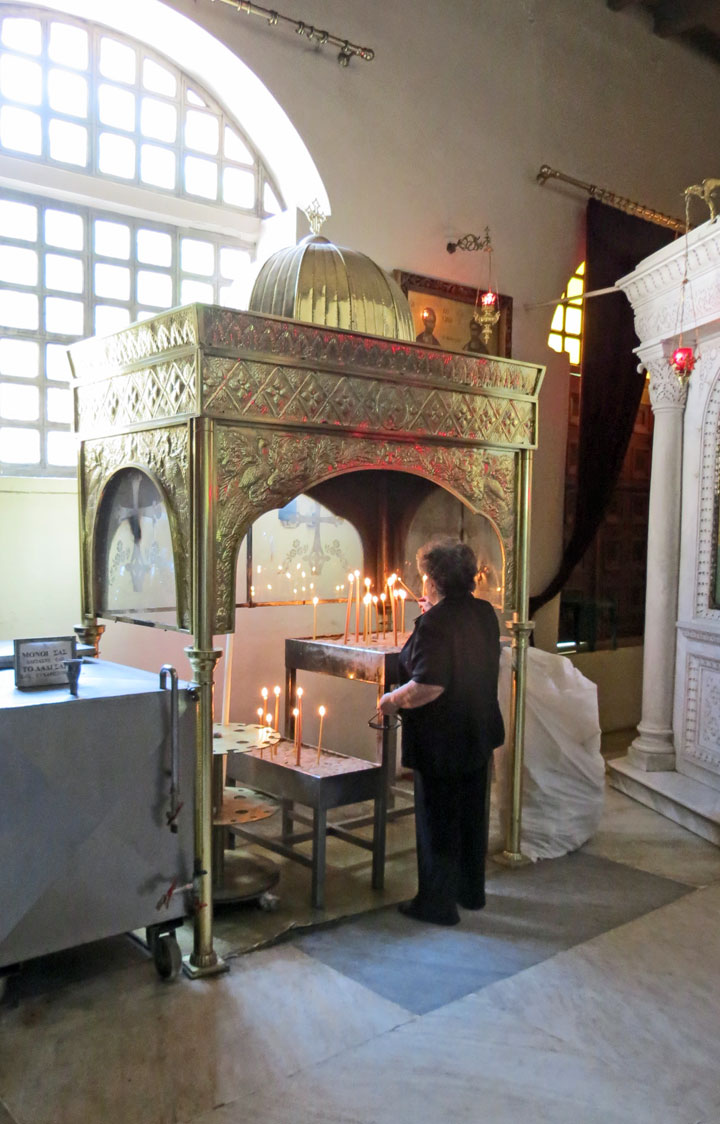 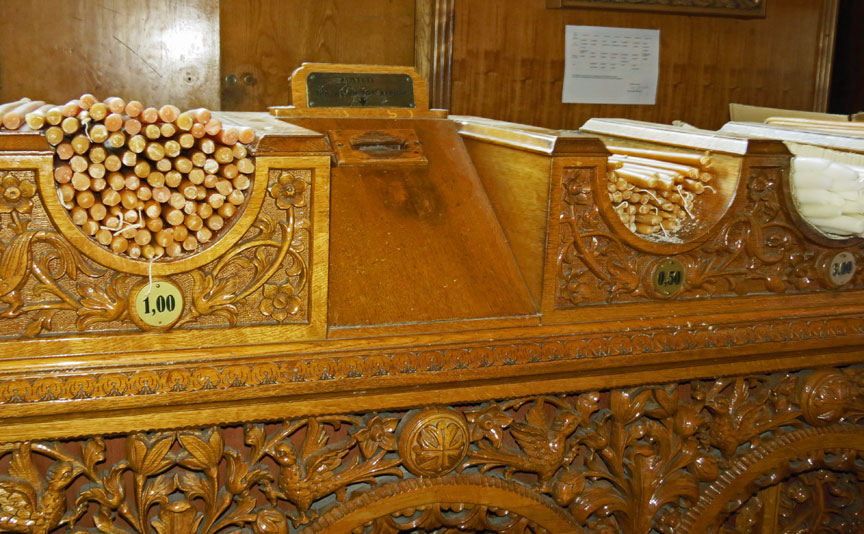 pick your size of candle ! 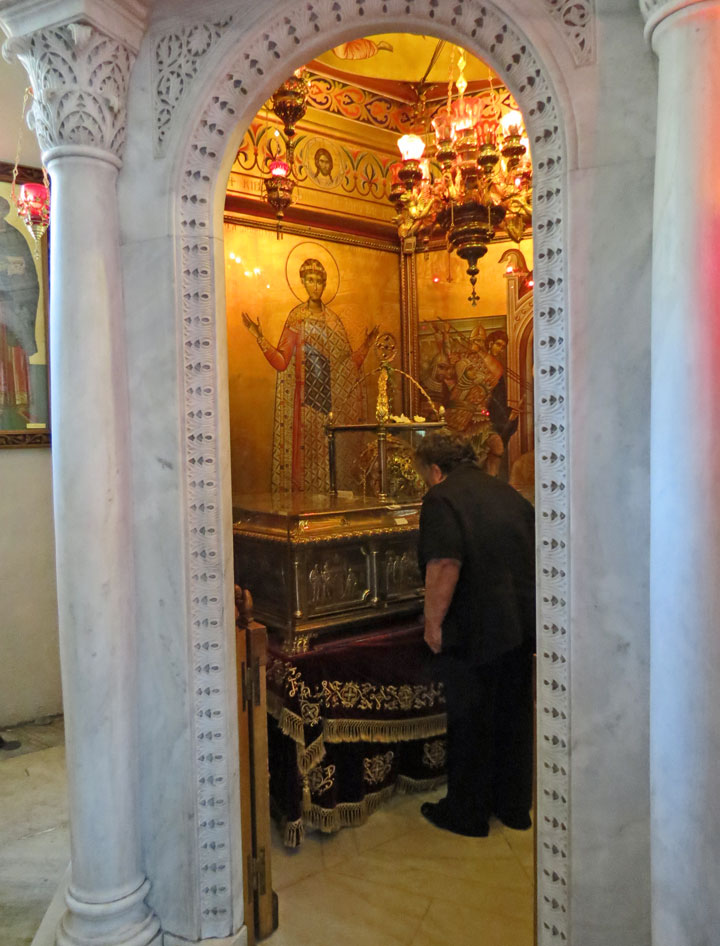 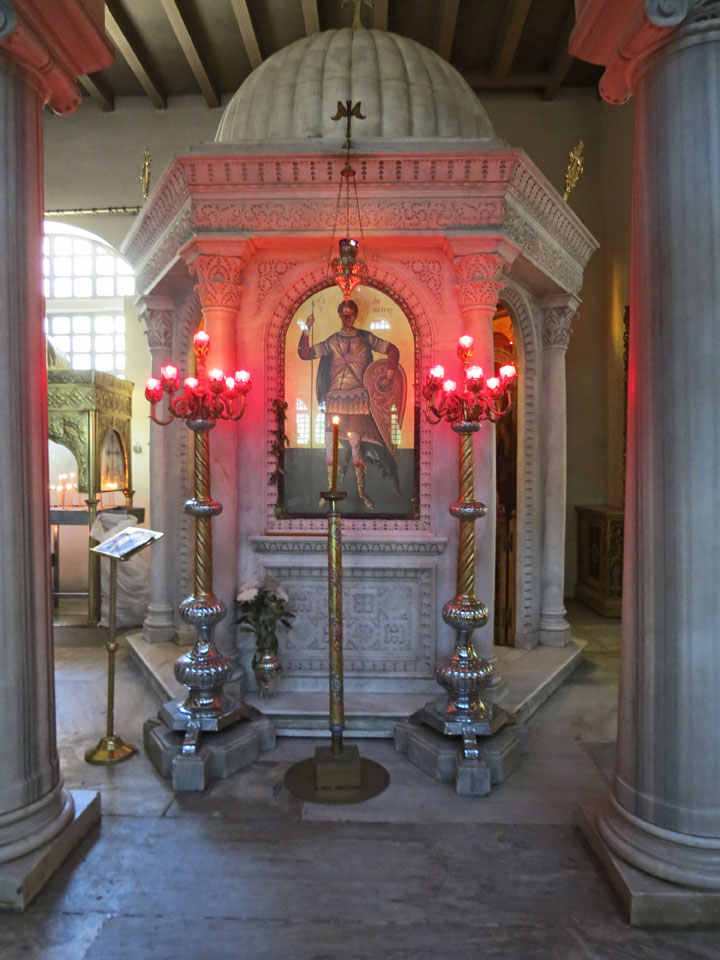 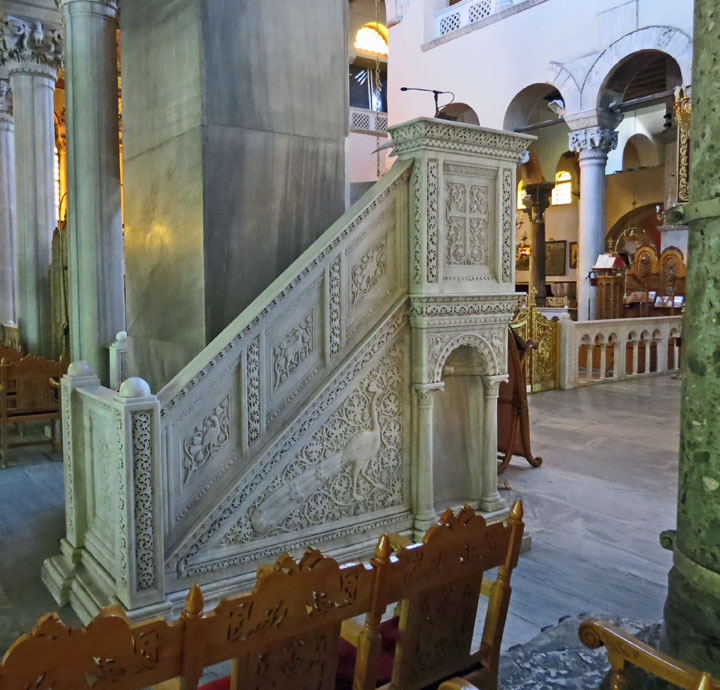 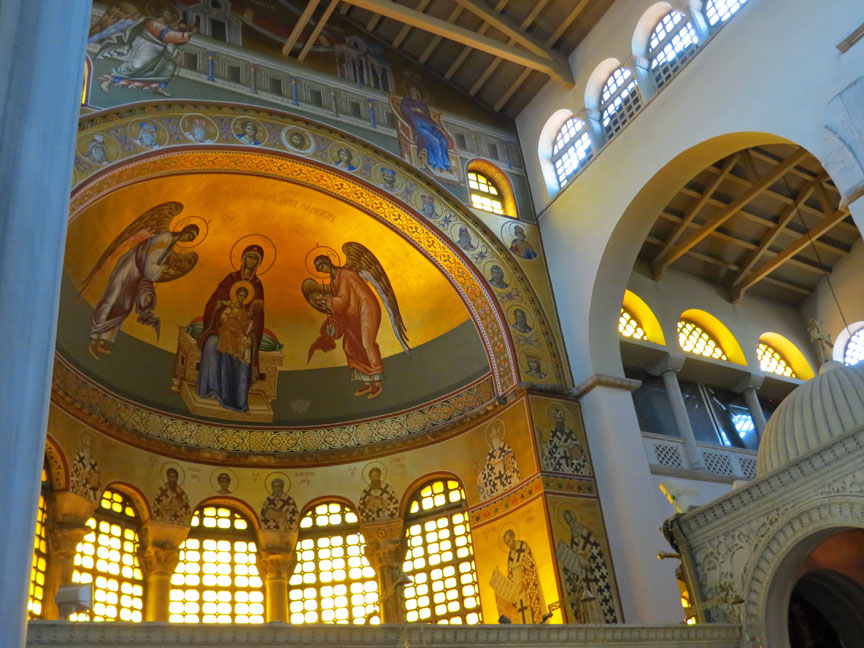 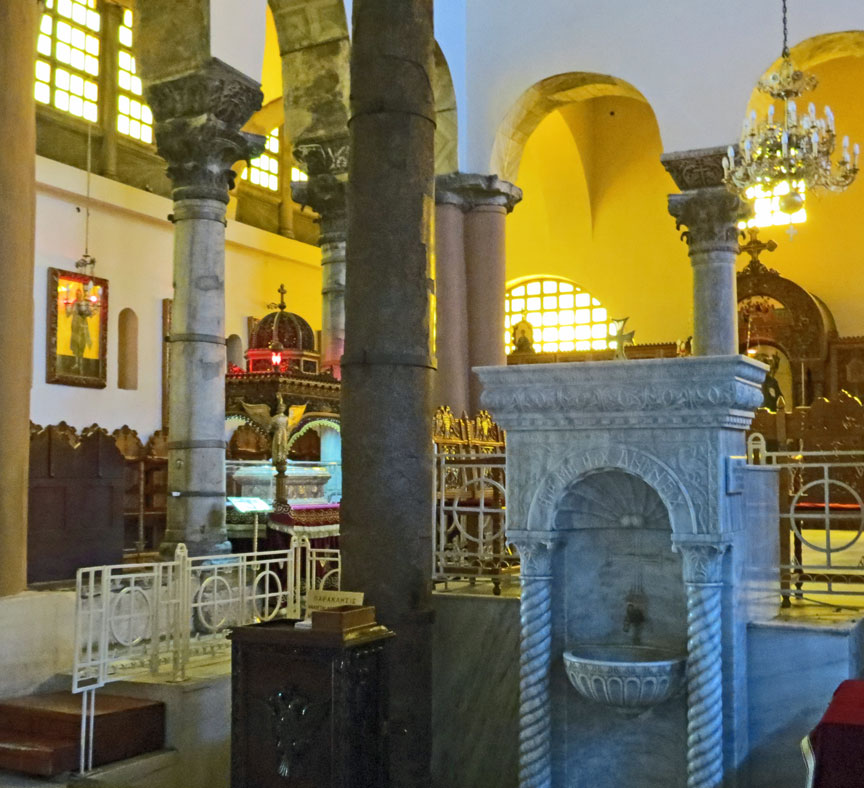 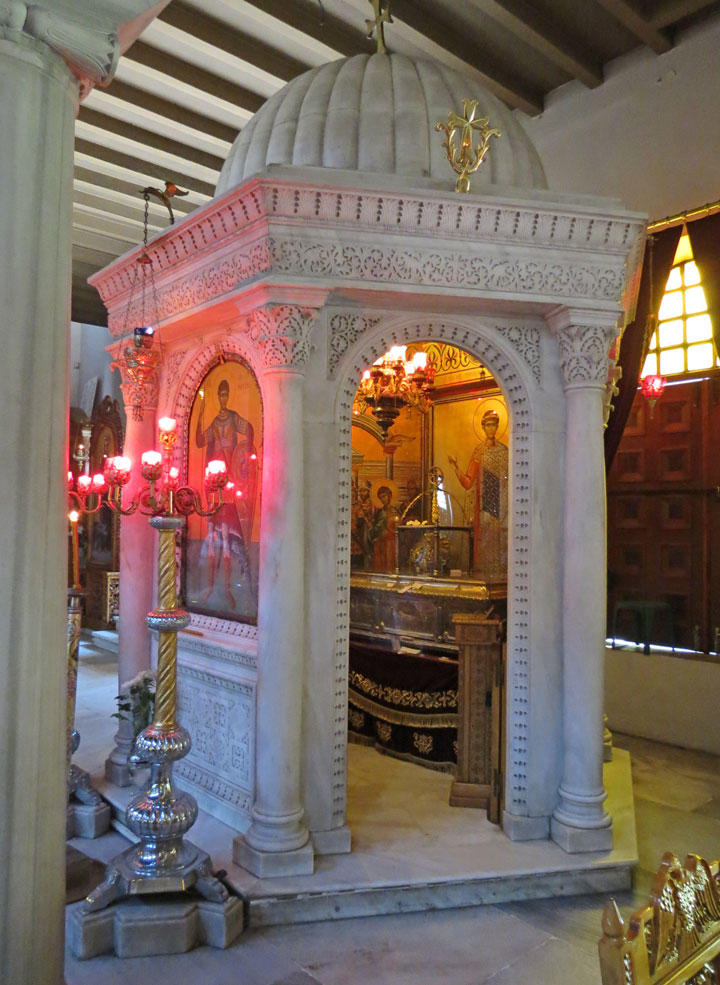 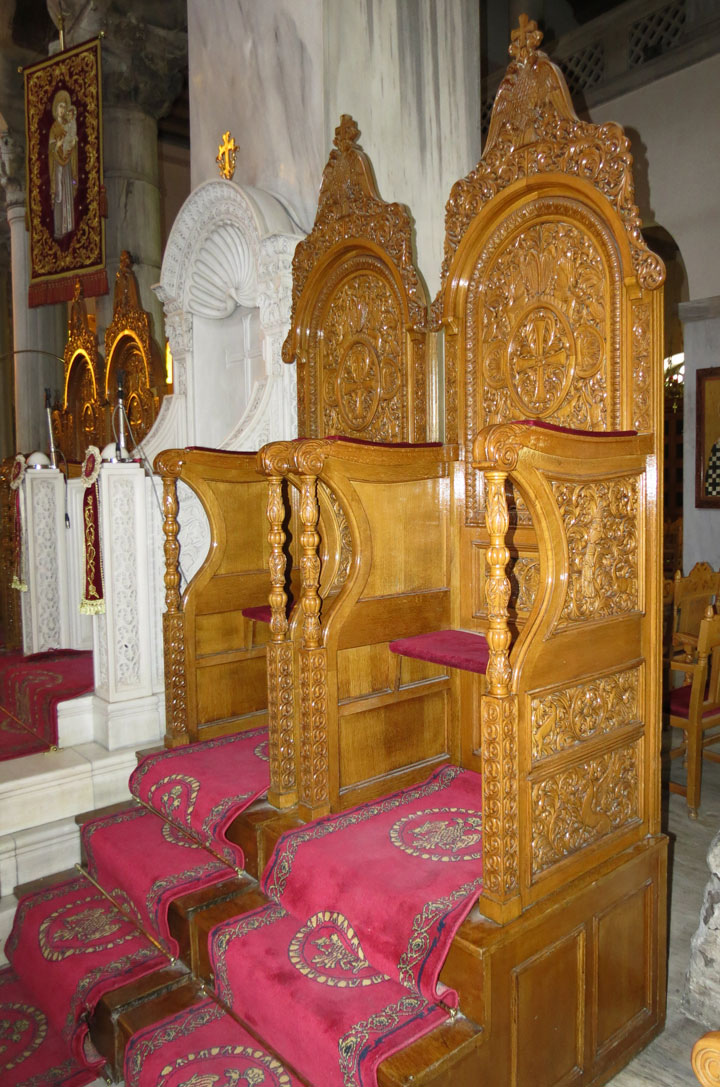