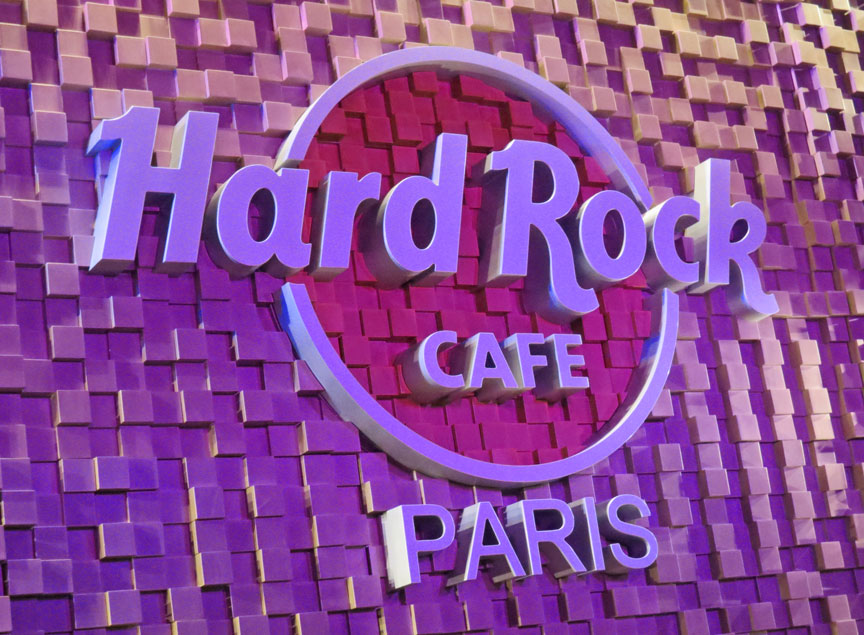 Hard Rock Cafe is a chain of theme restaurants founded in 1971 by Americans Isaac Tigrett and Peter Morton in London. In 1979, the cafe began covering its walls with rock and roll memorabilia, a tradition which expanded to others in the chain. In 2007, Hard Rock was sold to the Seminole Tribe of Florida, and is headquartered in Orlando, Florida. Currently, there are 175 Hard Rock locations in 53 countries with the largest in Orlando. 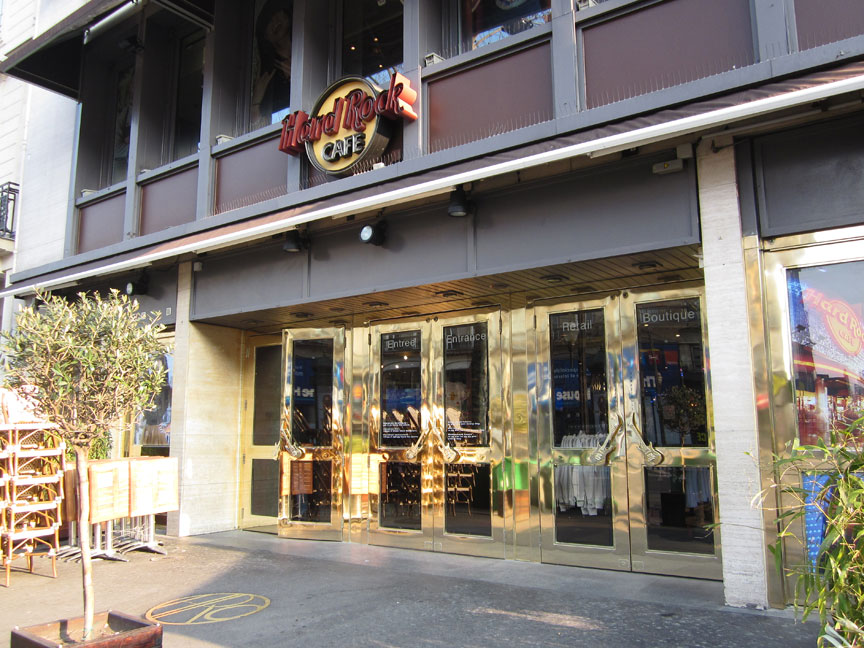 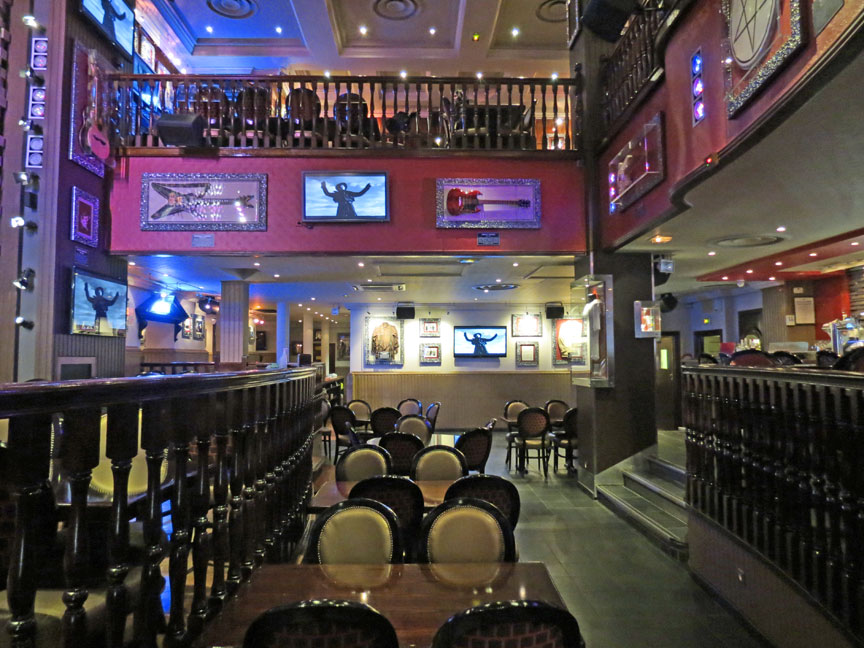 The first Hard Rock Cafe (HRC) opened 14 June 1971, in London, England under the ownership of young Americans Peter Morton and Isaac Tigrett. Hard Rock initially had an eclectic decor but it later started to display memorabilia. Hard Rock has amassed one of the largest collections of rock and roll memorabilia in the world. The chain began to expand worldwide in 1982 with locations in (among others) Toronto, Los Angeles, San Francisco, Chicago, Paris and Berlin. 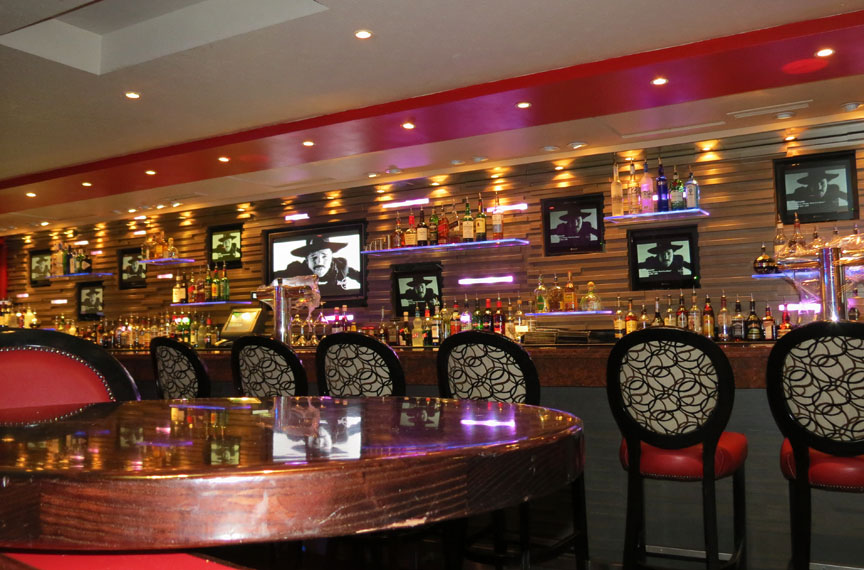 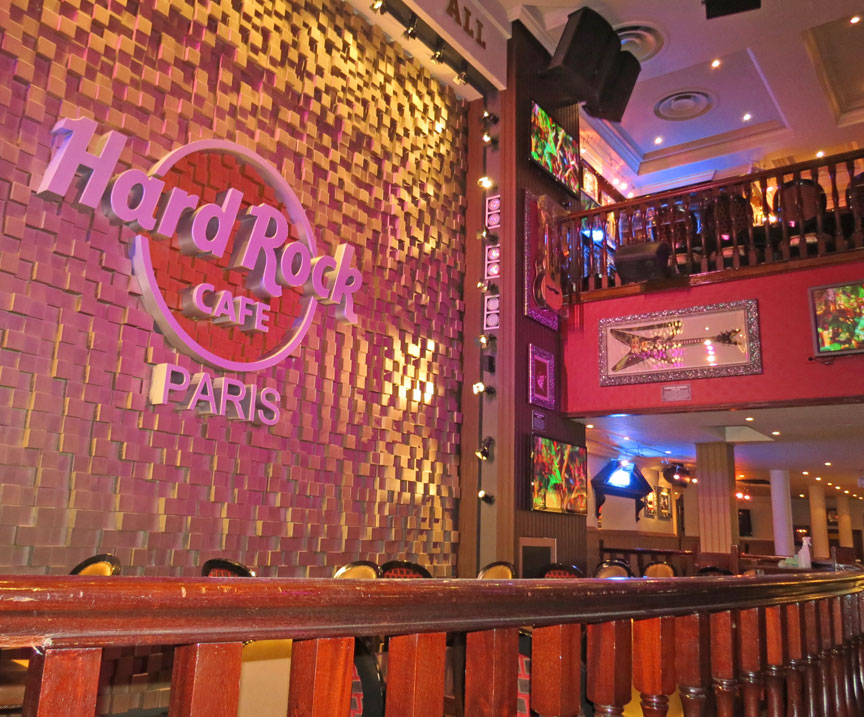 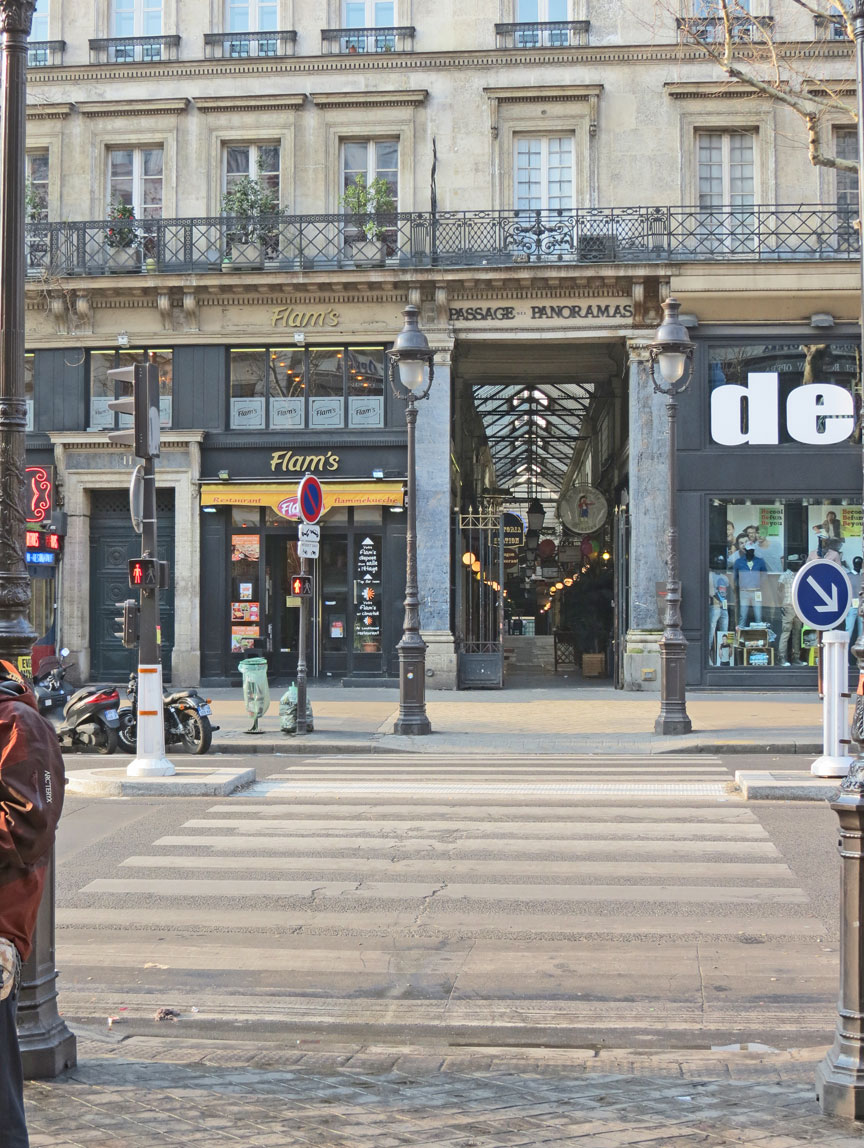 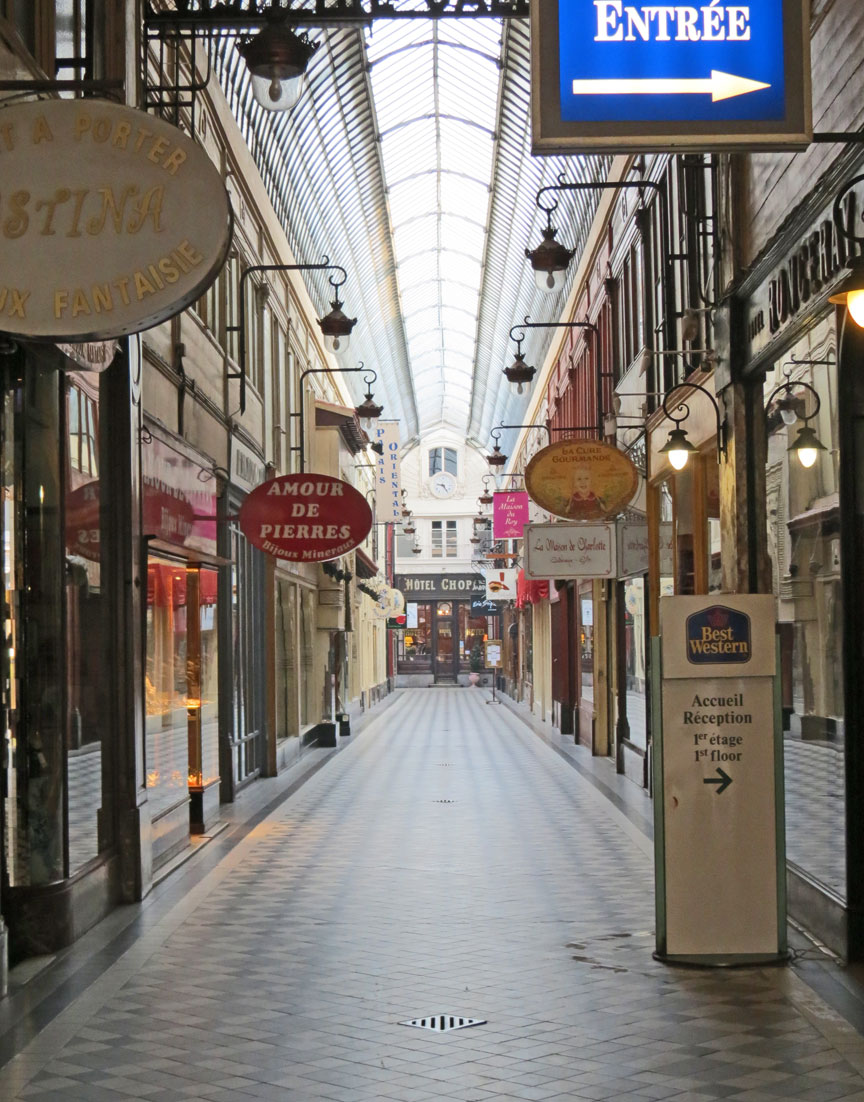 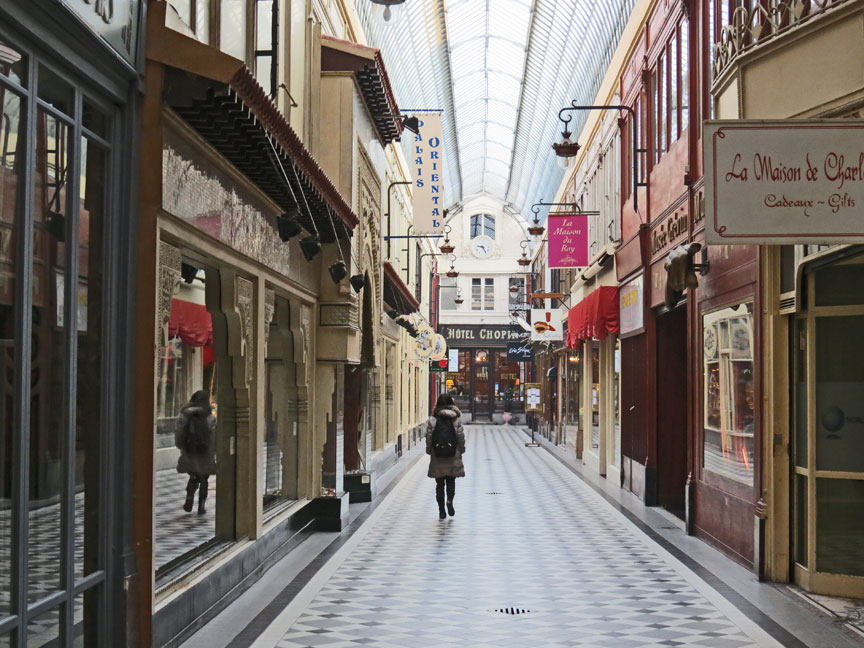 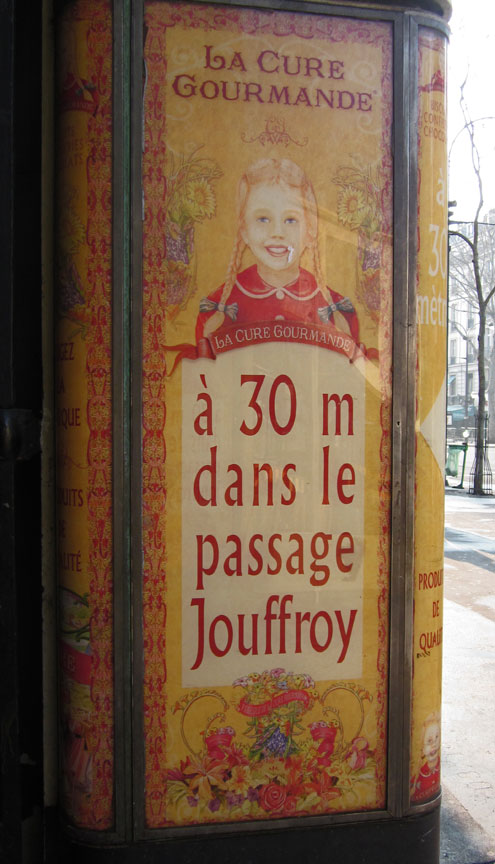 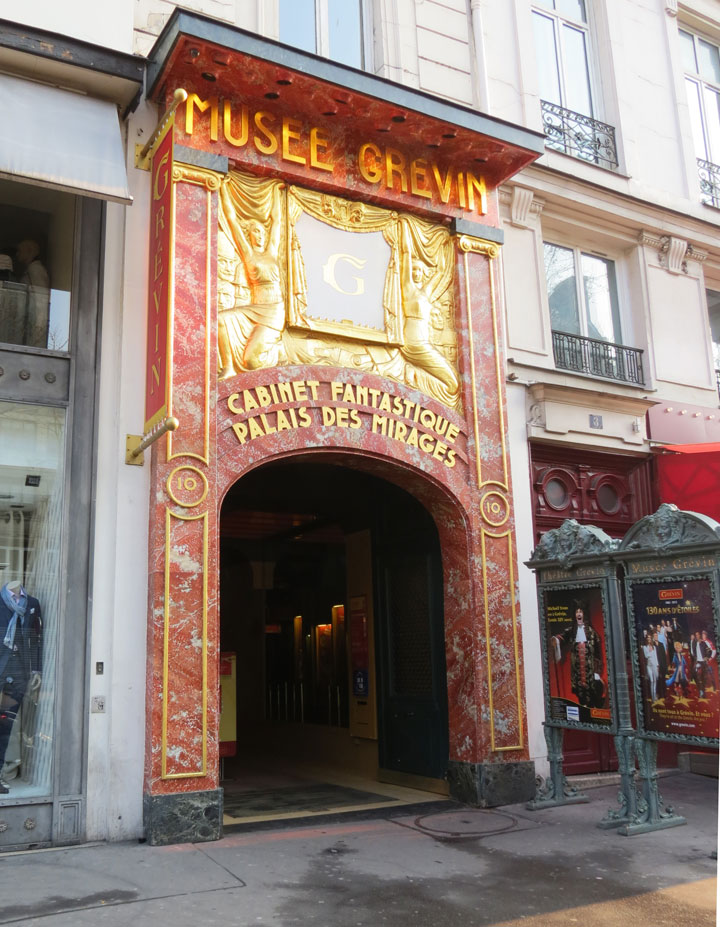 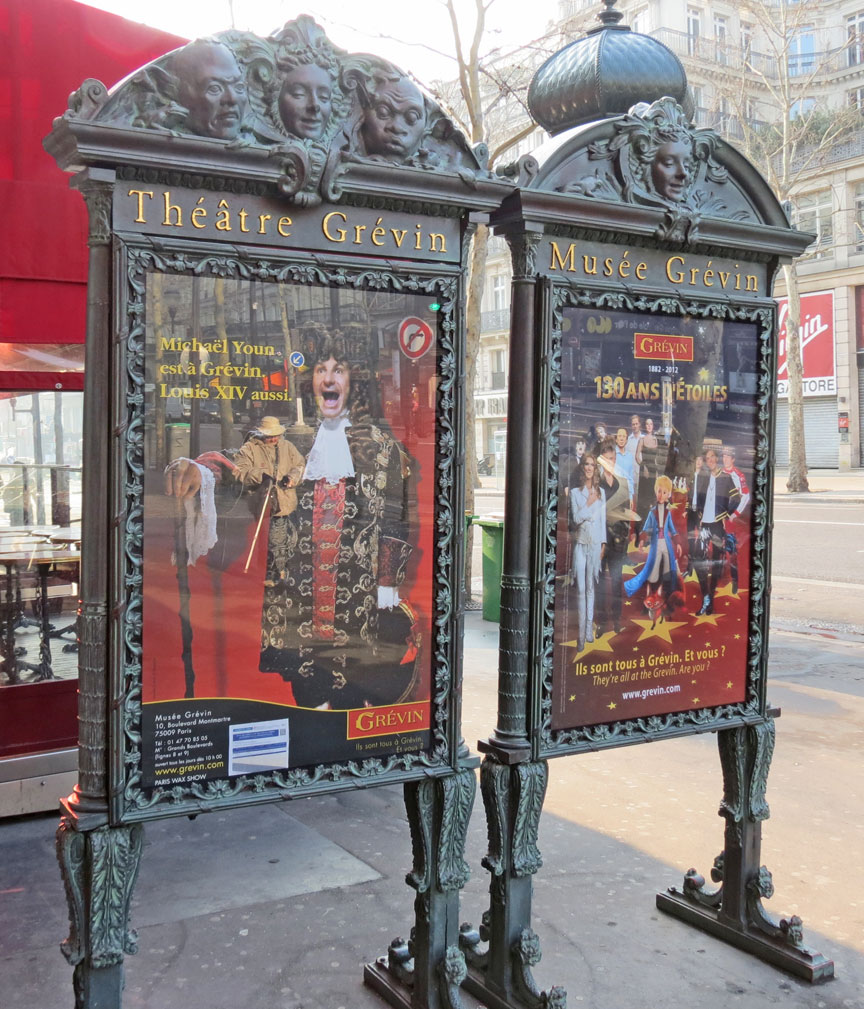 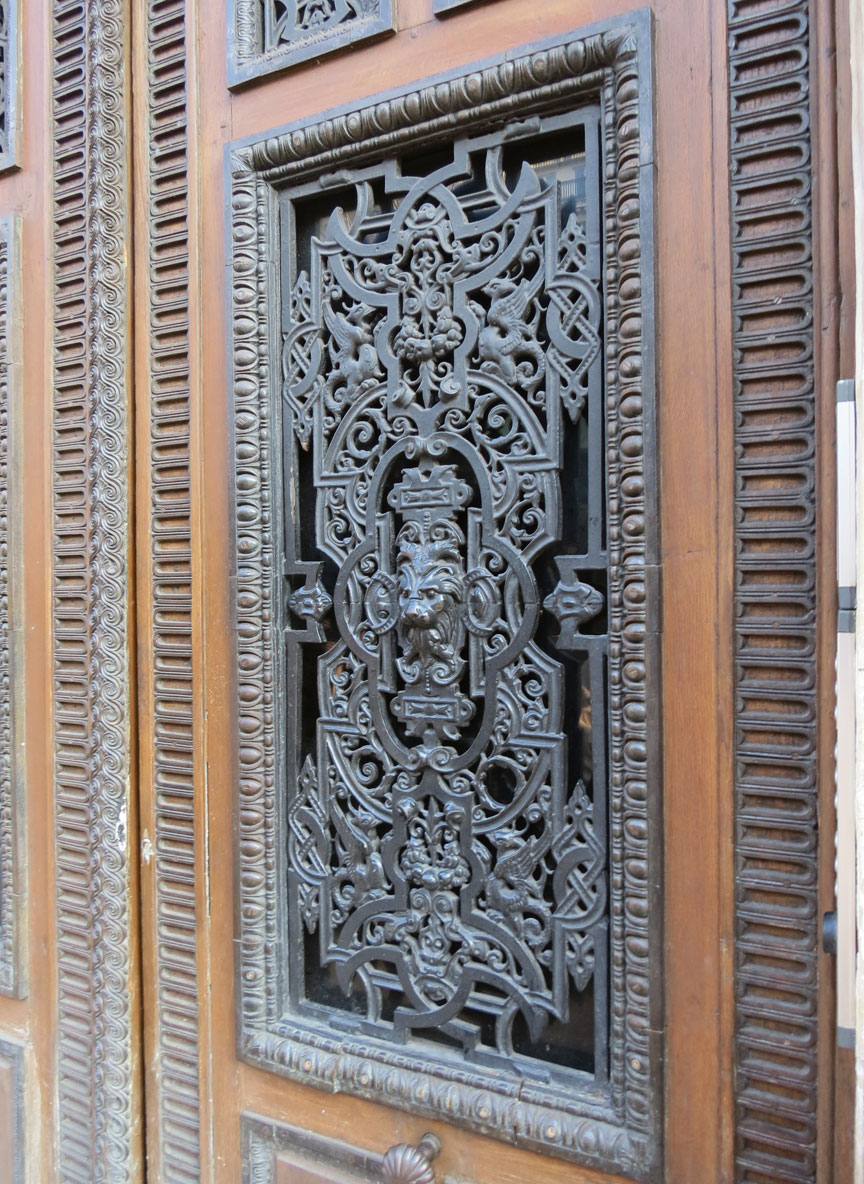 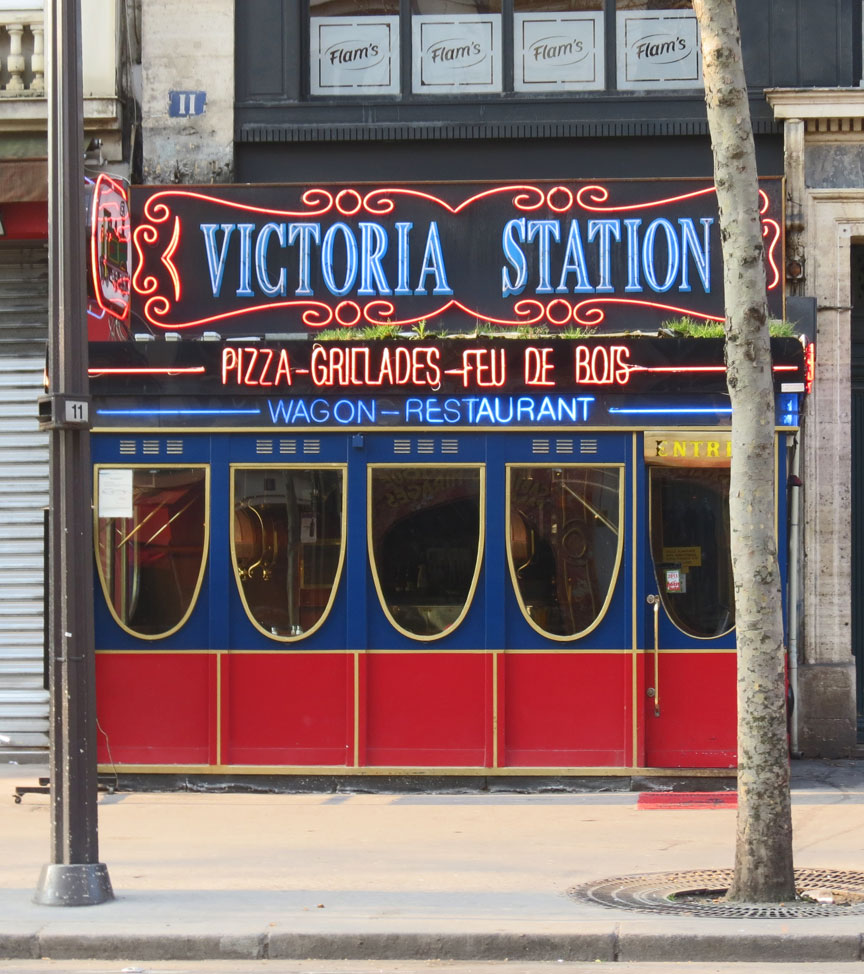 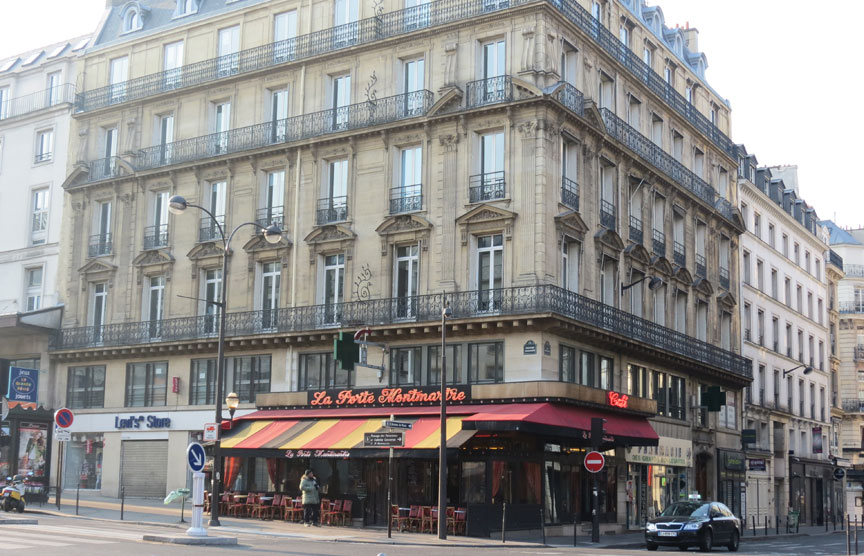