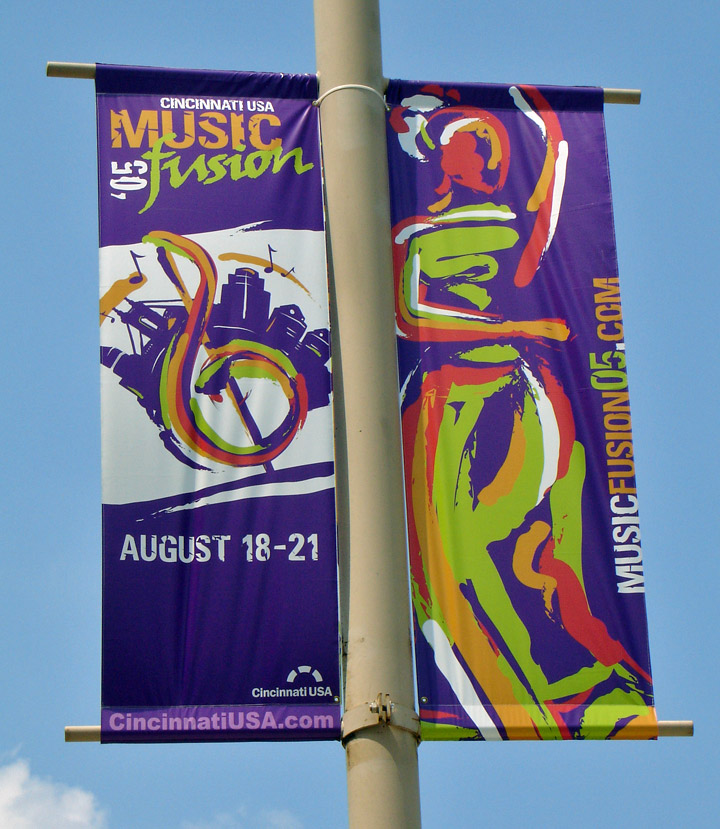 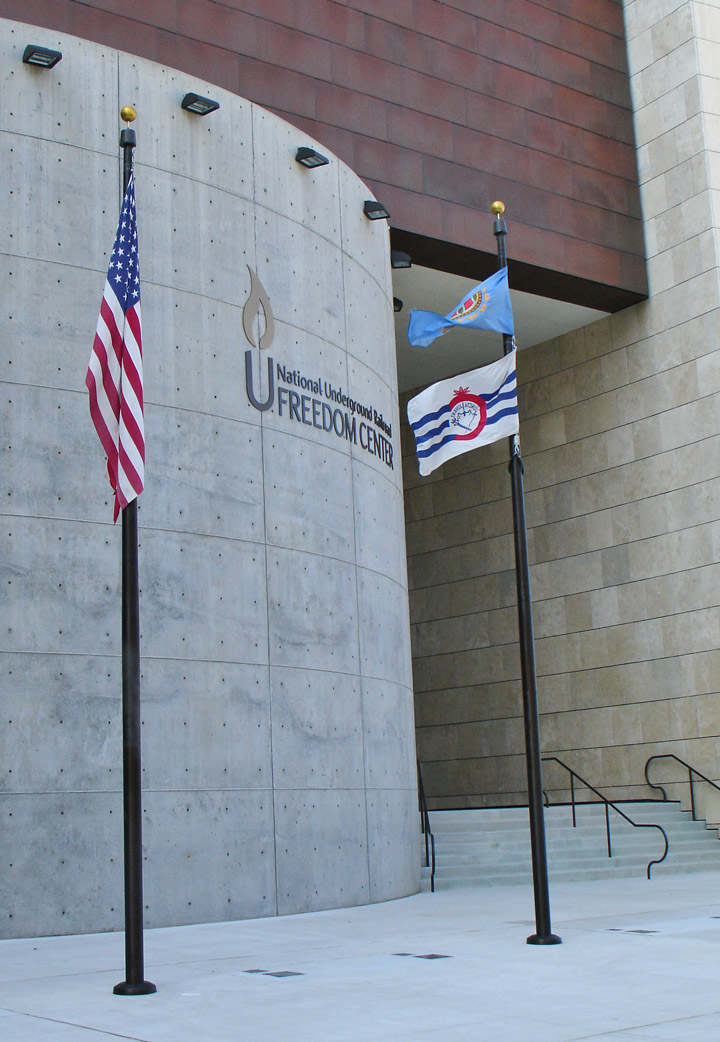 Underground Railroad, loose network of antislavery northerners-mostly blacks-that illegally helped fugitive slaves reach safety in the free states or Canada in the period before the American Civil War; it was also called the Liberty Line. Begun in the 1780s under Quaker auspices, the activity acquired legendary fame after the 1830s. It was once thought that more than 60,000 slaves gained their freedom in this way, but that estimate is probably an exaggeration. 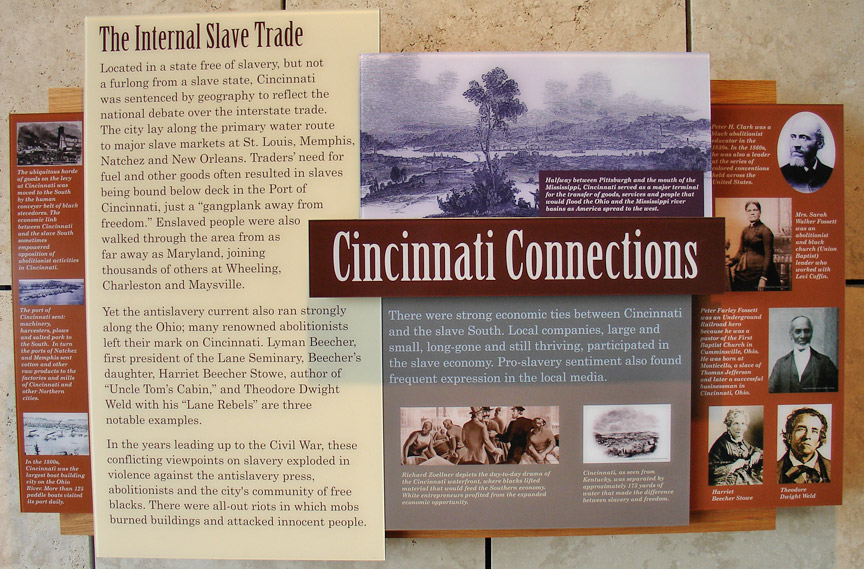 Because of its proximity to the North, the upper South supplied a high proportion of the fugitives. They were usually young adults, male, unattached, and highly skilled; family flights were rare. Traveling by night to avoid detection, escapees used the North Star for guidance. 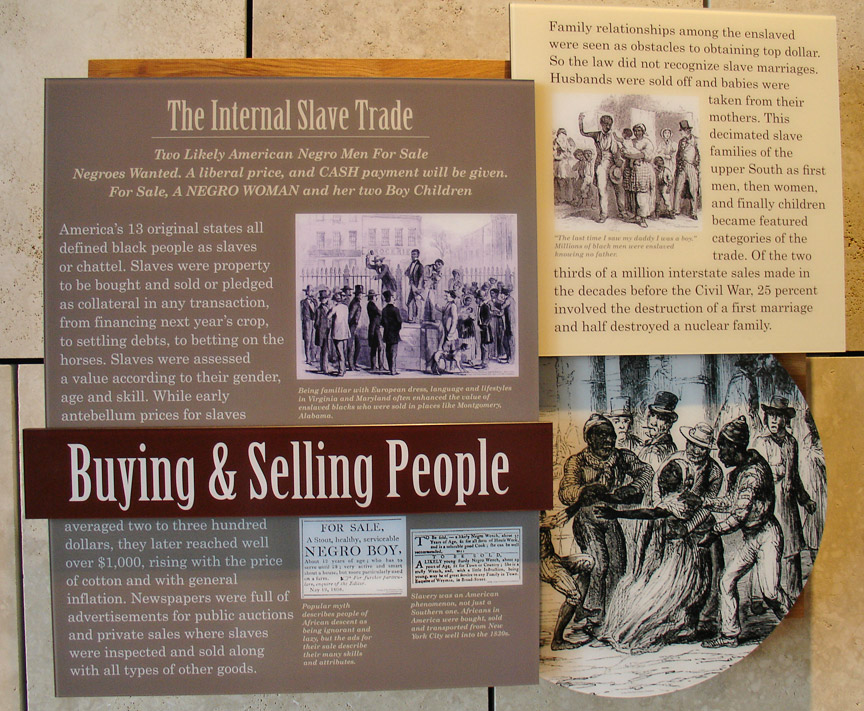 Usually they sought isolated "stations" (farms) or "vigilance committee" agents in towns, where sympathetic free blacks could effectively conceal them. When possible, "conductors" met them at such border points as Cincinnati, Ohio, and Wilmington, Delaware. 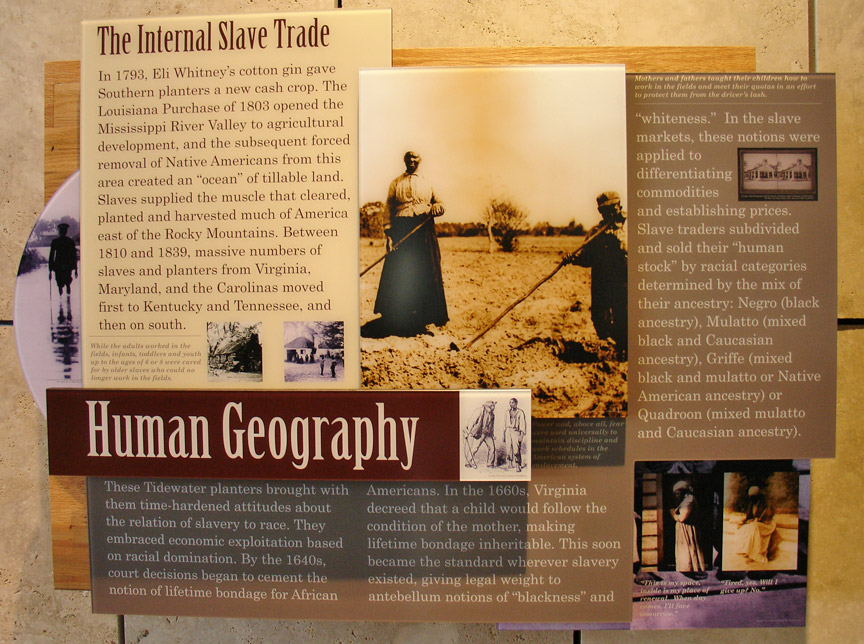 The lake ports of Detroit, Michigan; Sandusky, Ohio; Erie, Pennsylvania; and Buffalo, New York; were terminals for quick escape to Canada. Harriet Tubman, called the Moses of the blacks, and Levi Coffin, a Cincinnati Quaker, were among the famous rescuers. Professional slave catchers and vigilant officials often seized refugees to gain rewards. 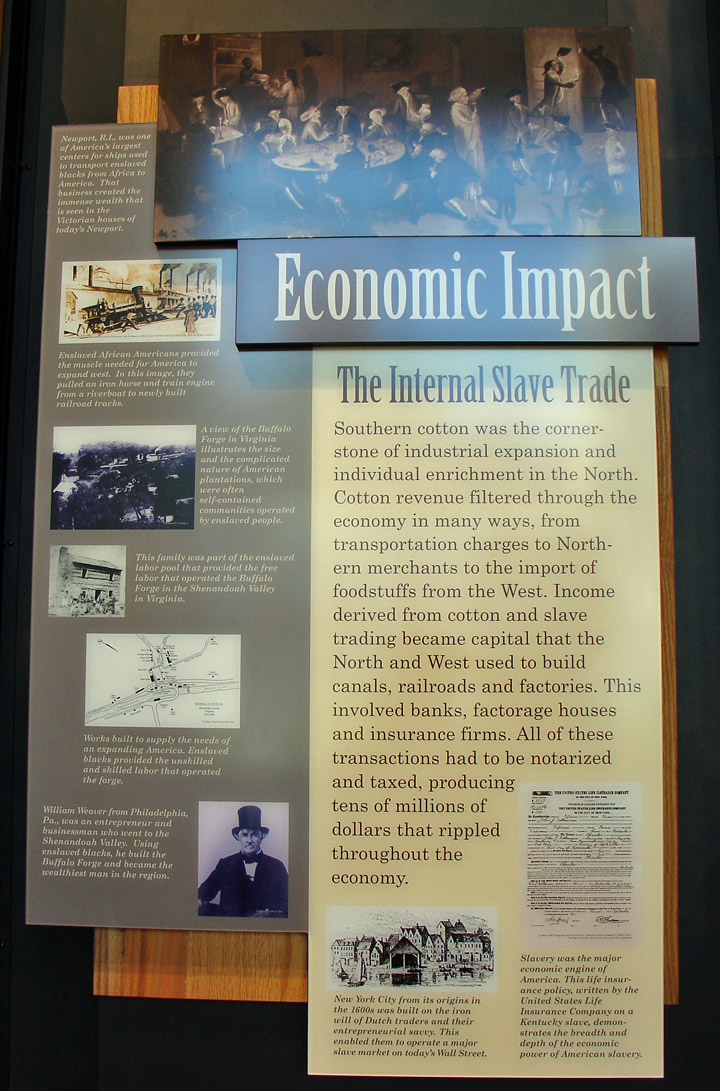 More important than the number arriving safely was the publicity given to this clandestine work, which helped to make northern whites conscious of the evils of slavery. The federal Fugitive Slave Law of 1793 became difficult to enforce as Yankee judges and legislators restricted masters' rights of recovery. 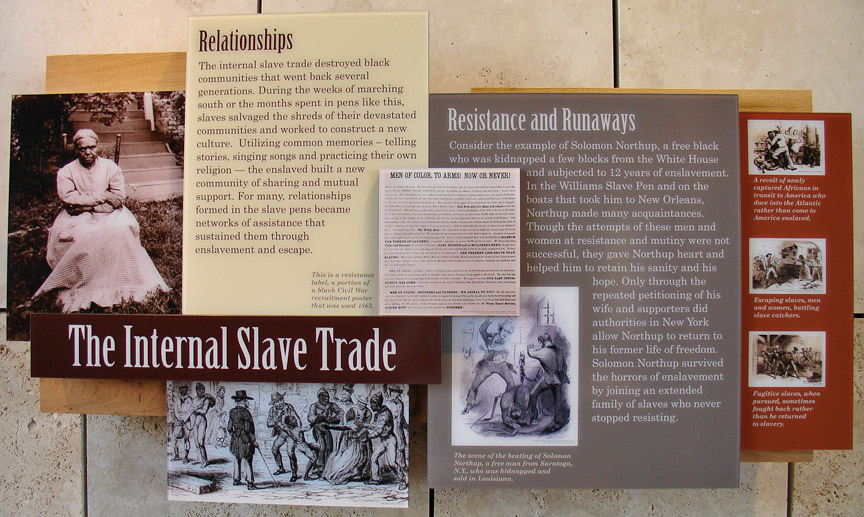 A new law, part of the Compromise of 1850, was more stringent, but the activities of the Underground Railroad continued. Outraged at northern defiance of the law, southerners grew increasingly provoked. Antagonism over fugitives and the publicity accorded them were crucial in fueling the flames of sectional mistrust that eventually led to the American Civil War. 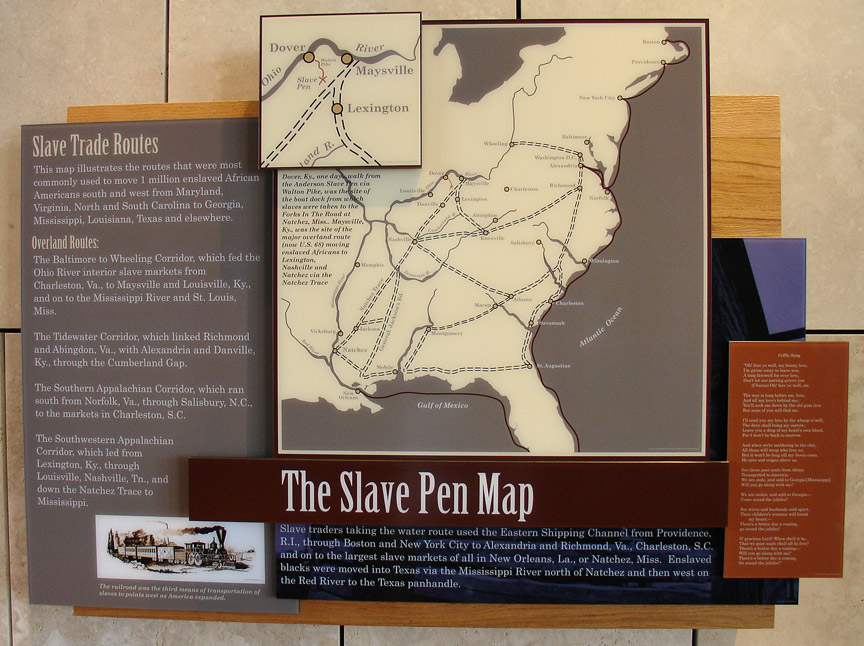 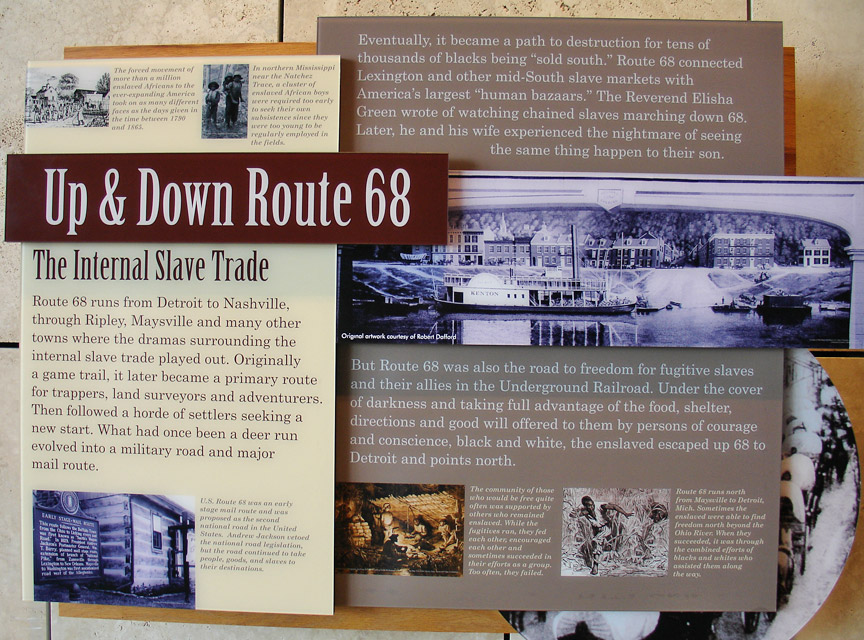 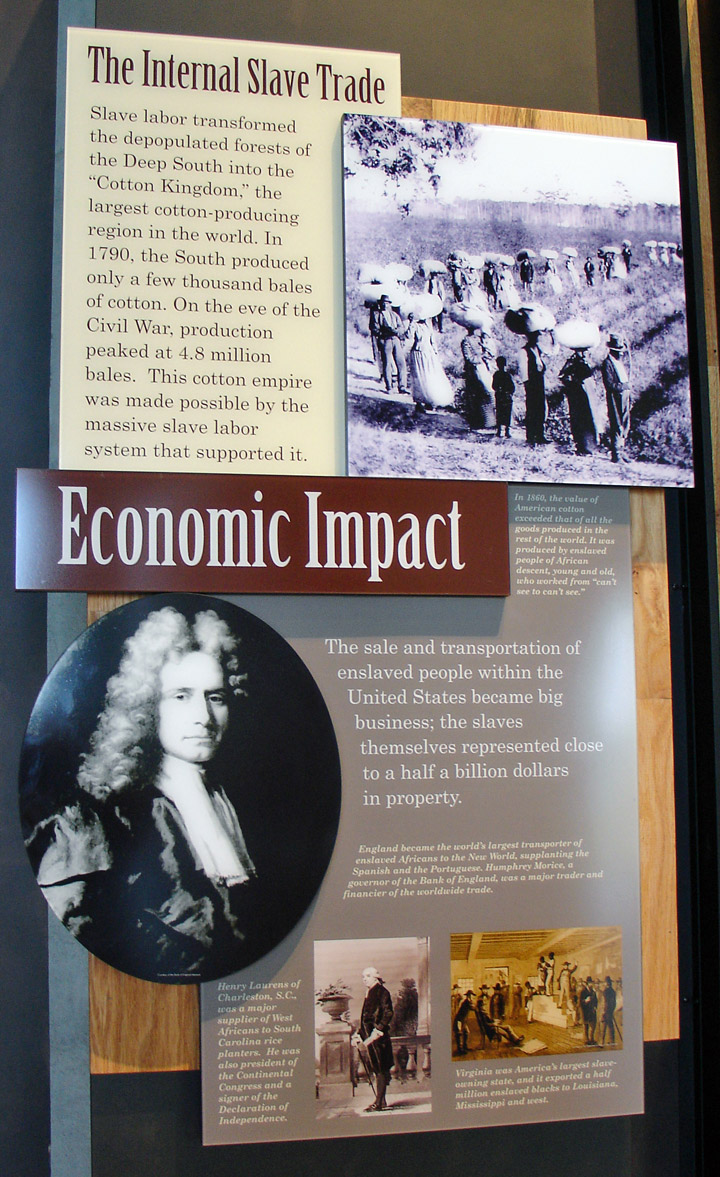 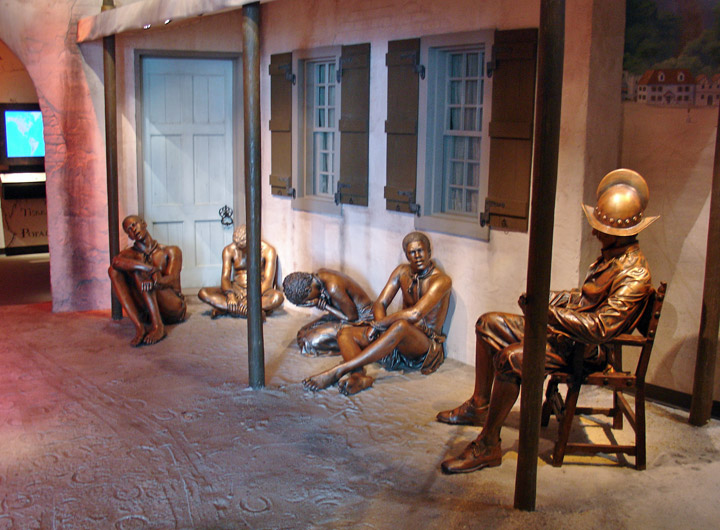 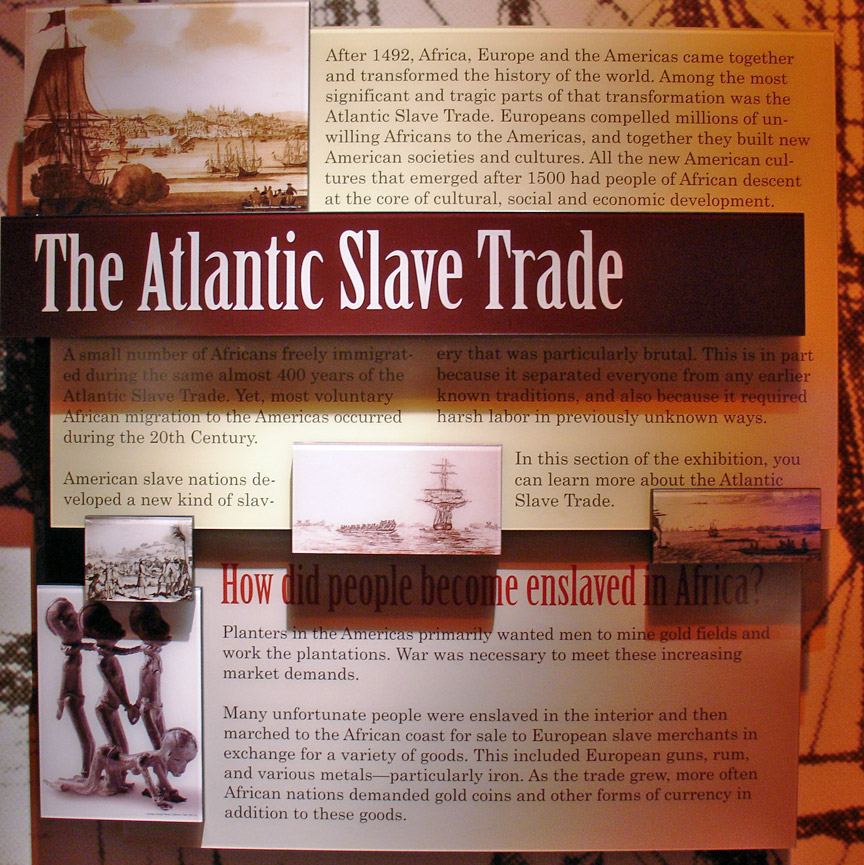 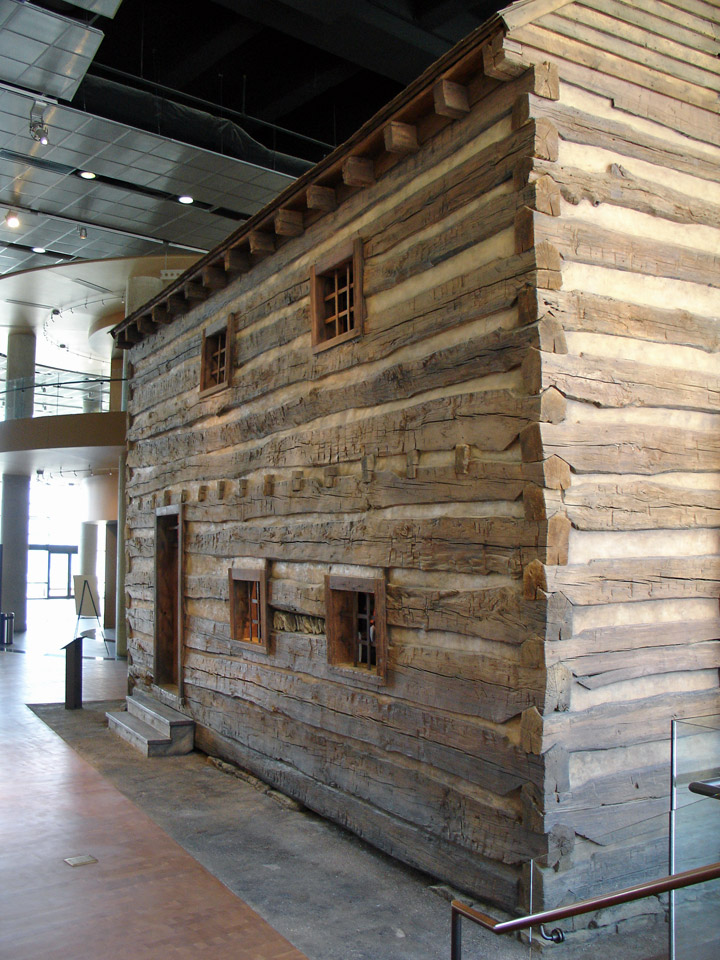 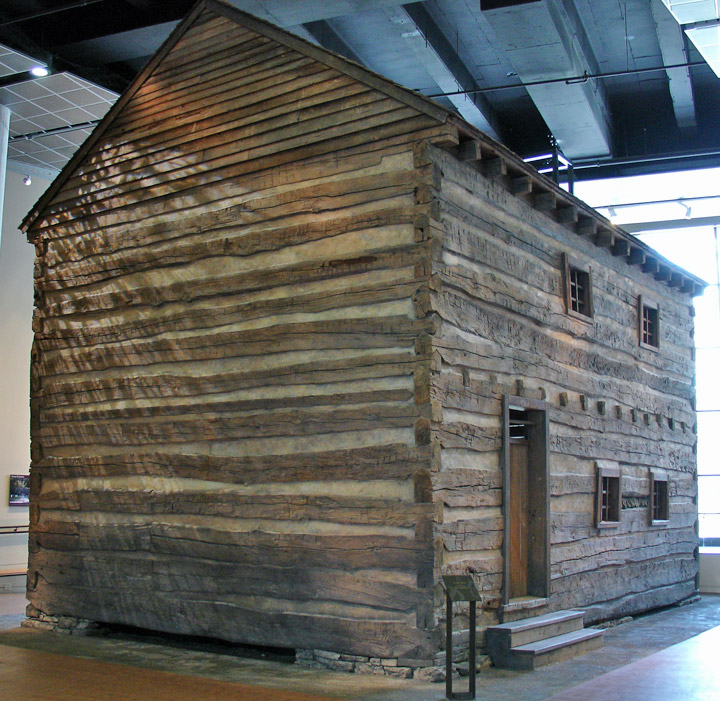 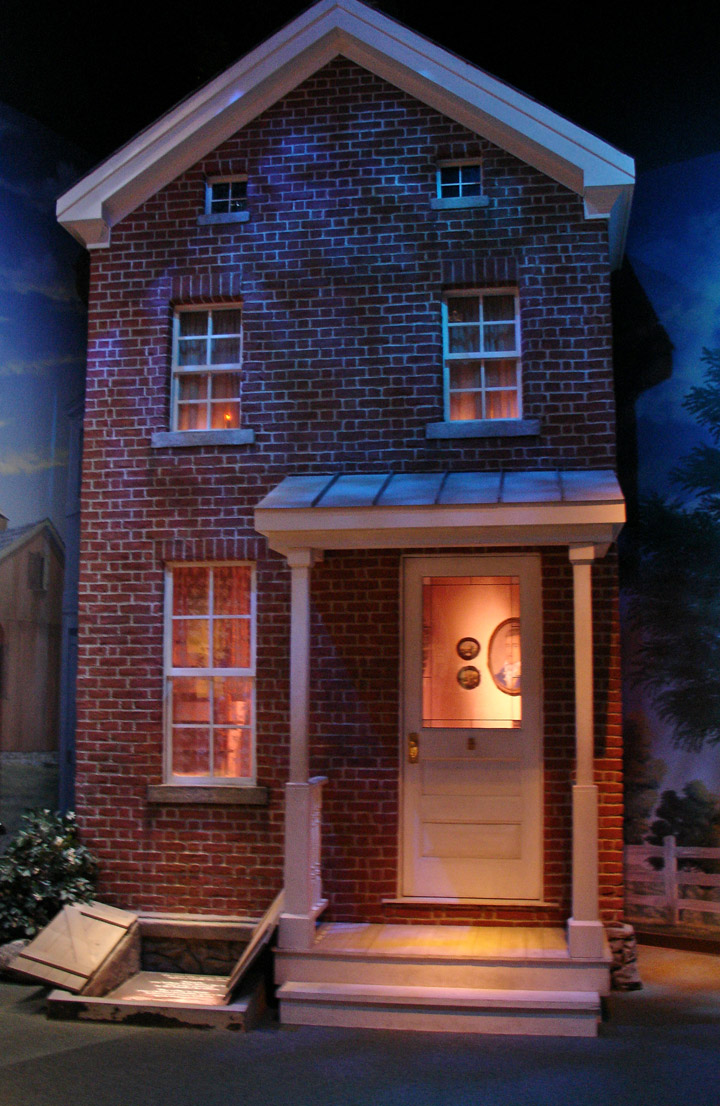 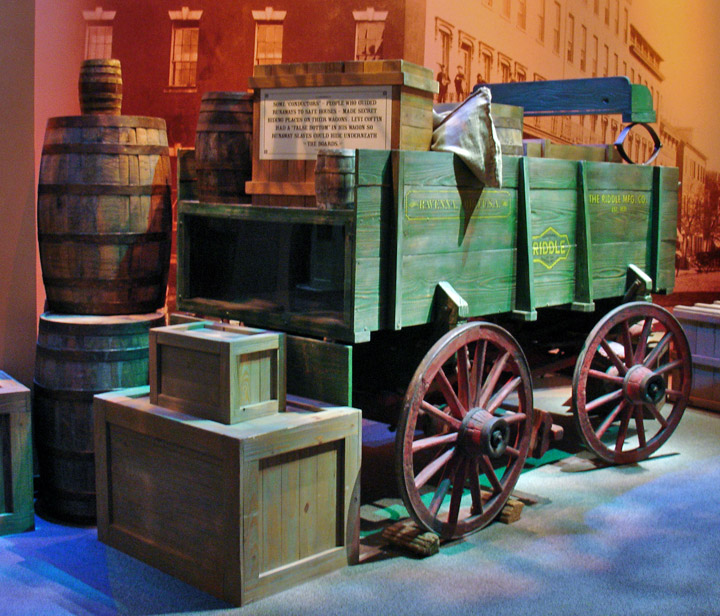 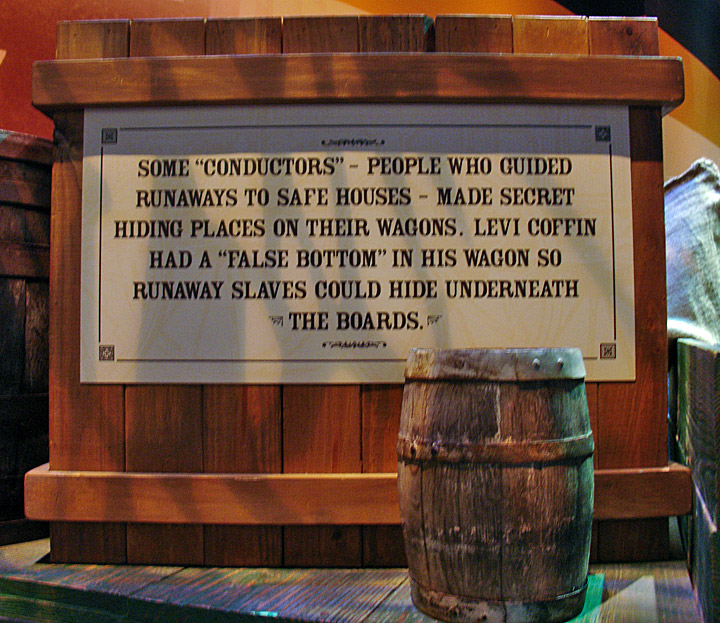 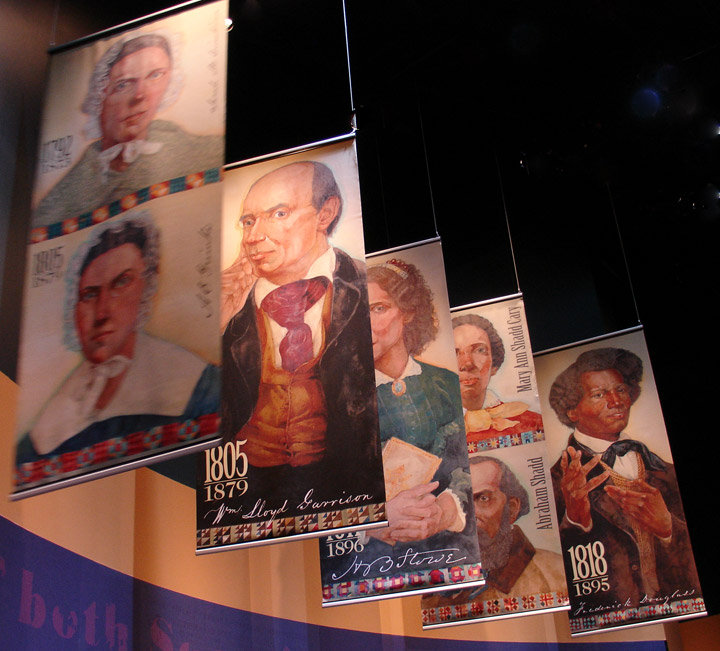 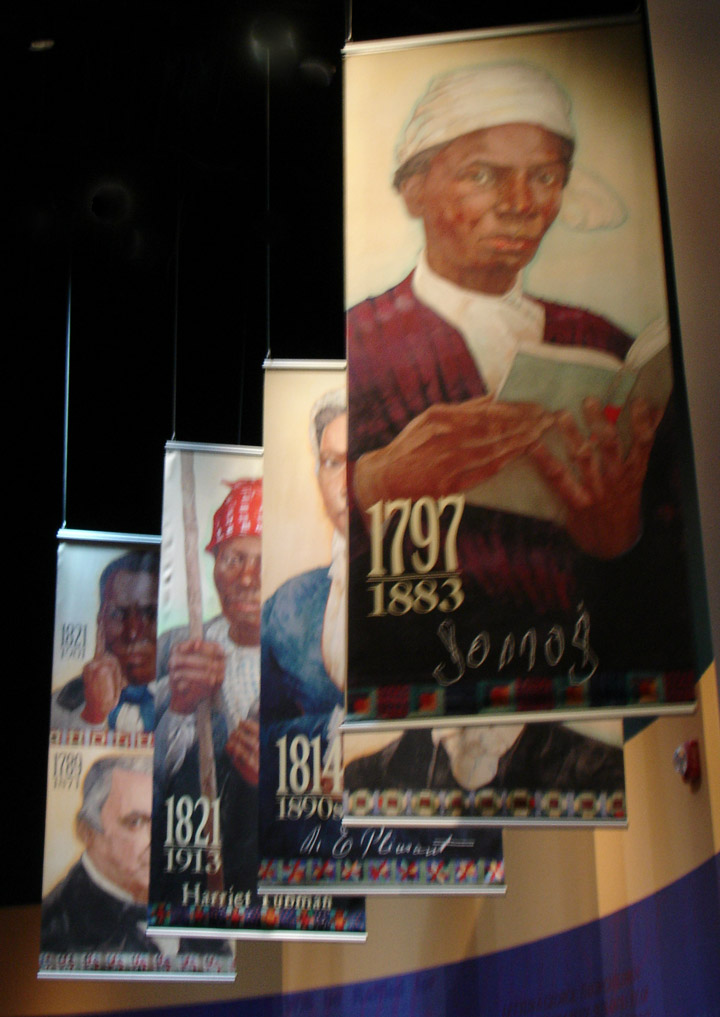 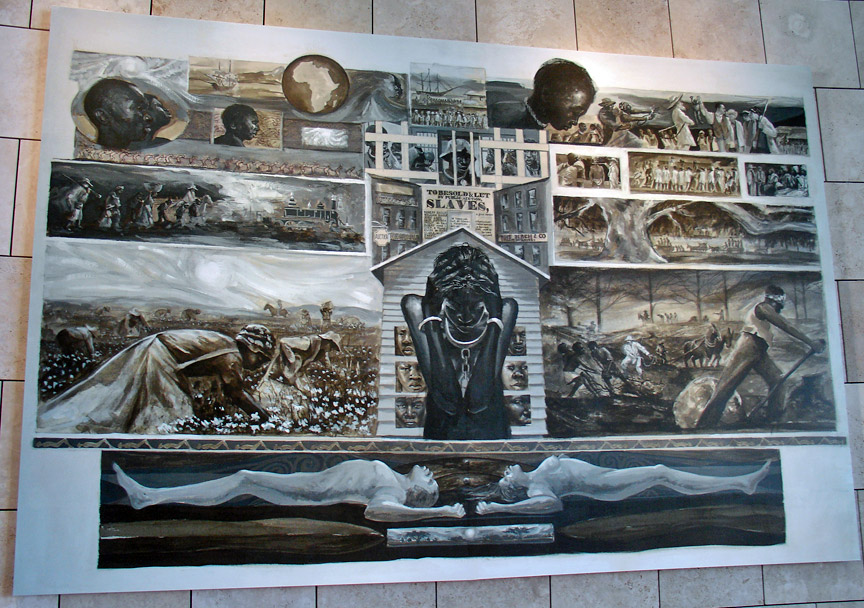 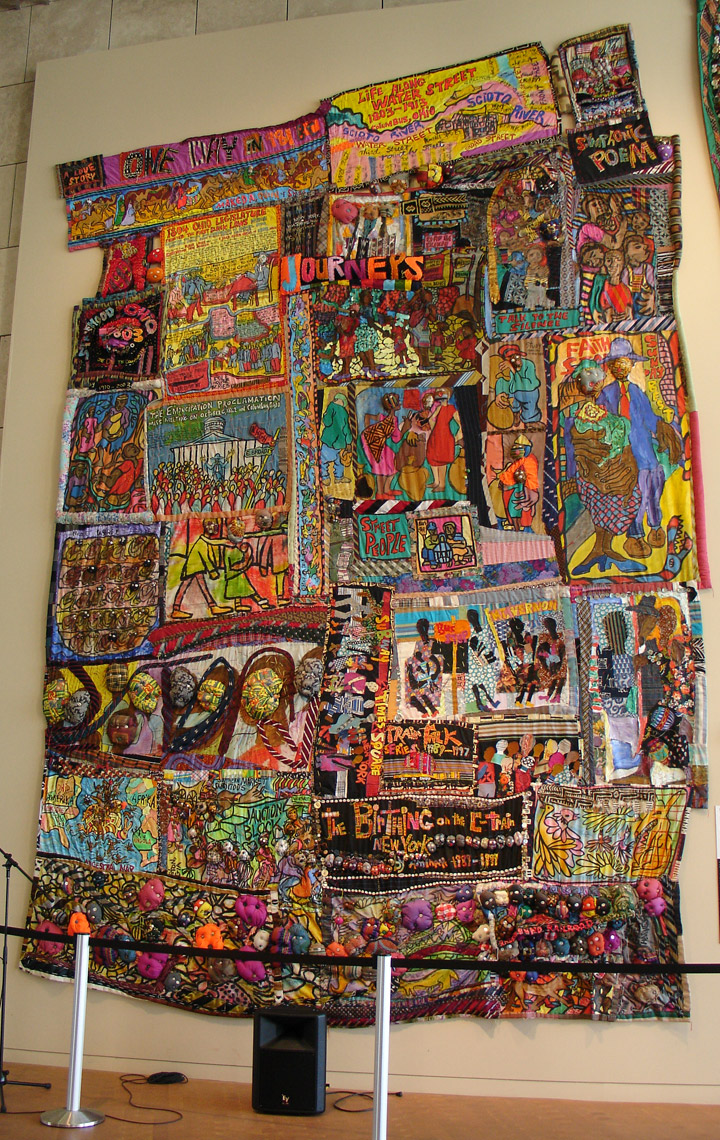 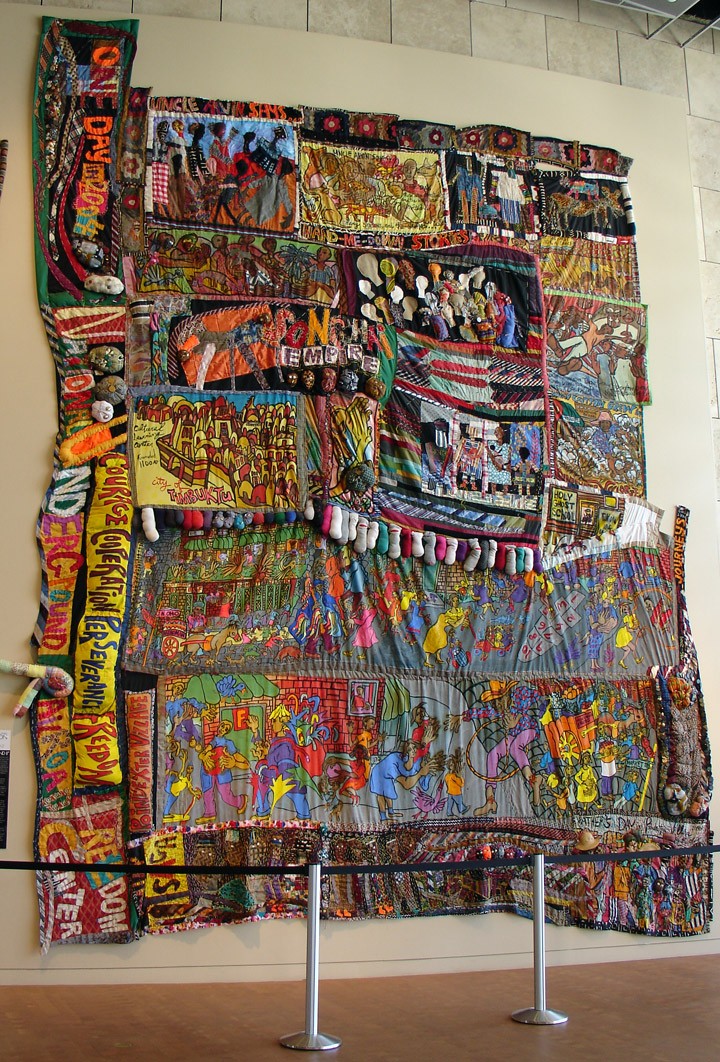 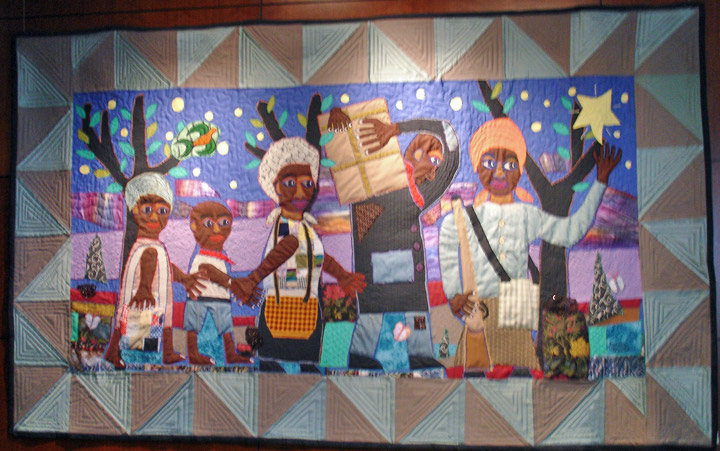 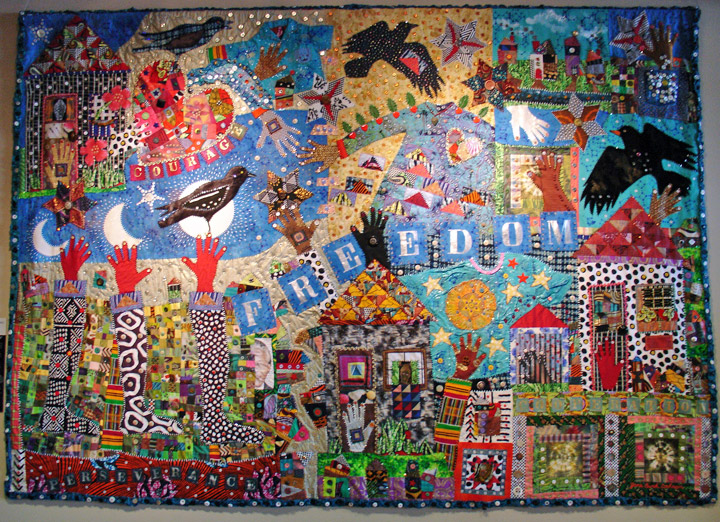 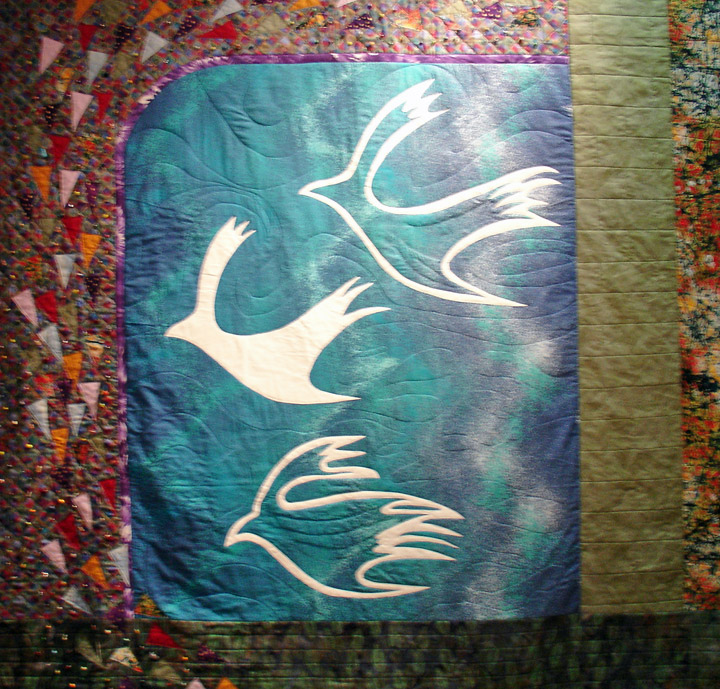 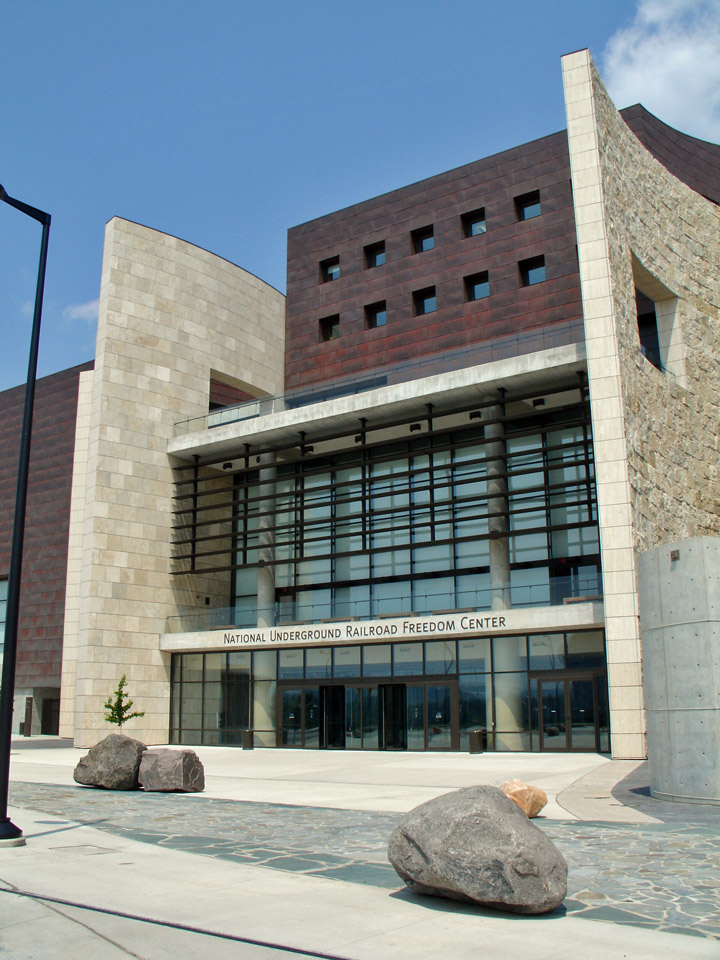