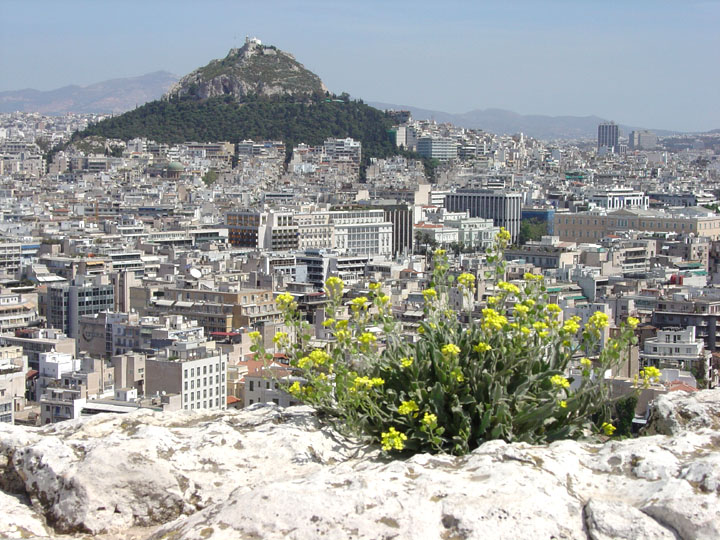 part of Athens, called the Plaka, as seen from the Acropolis 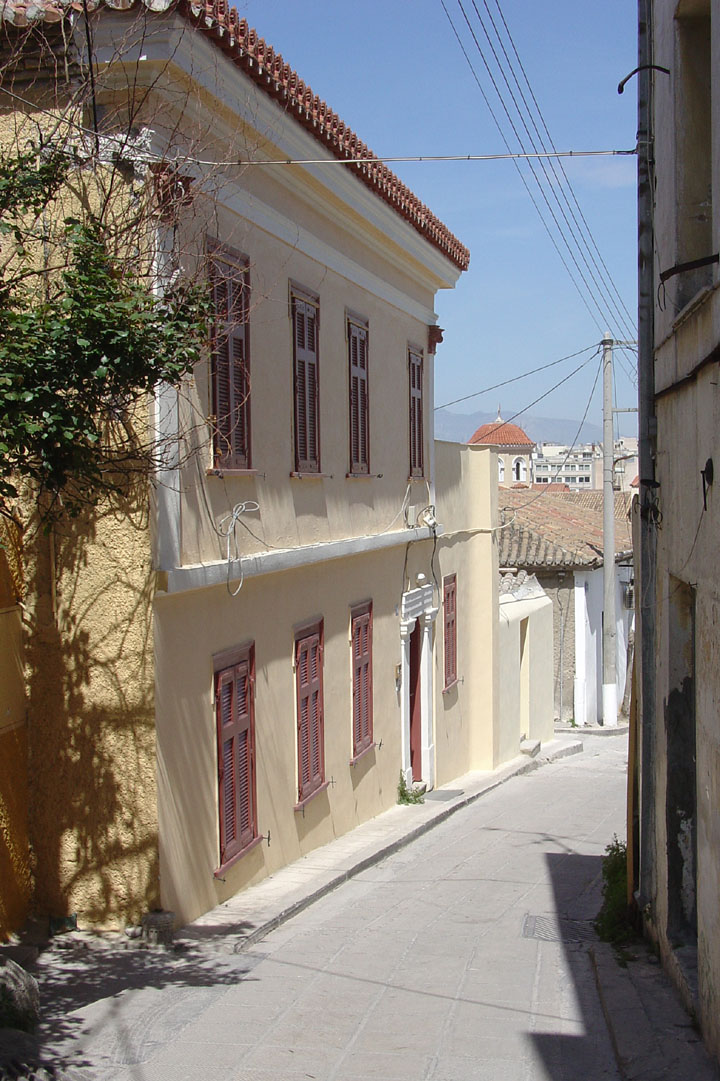 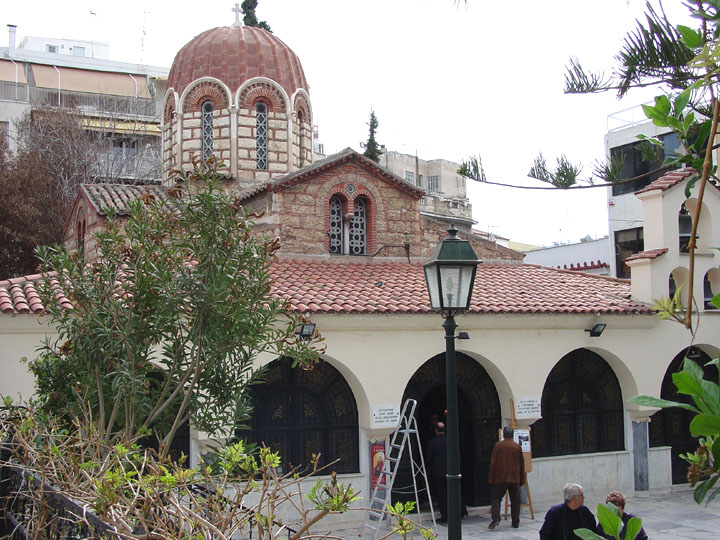 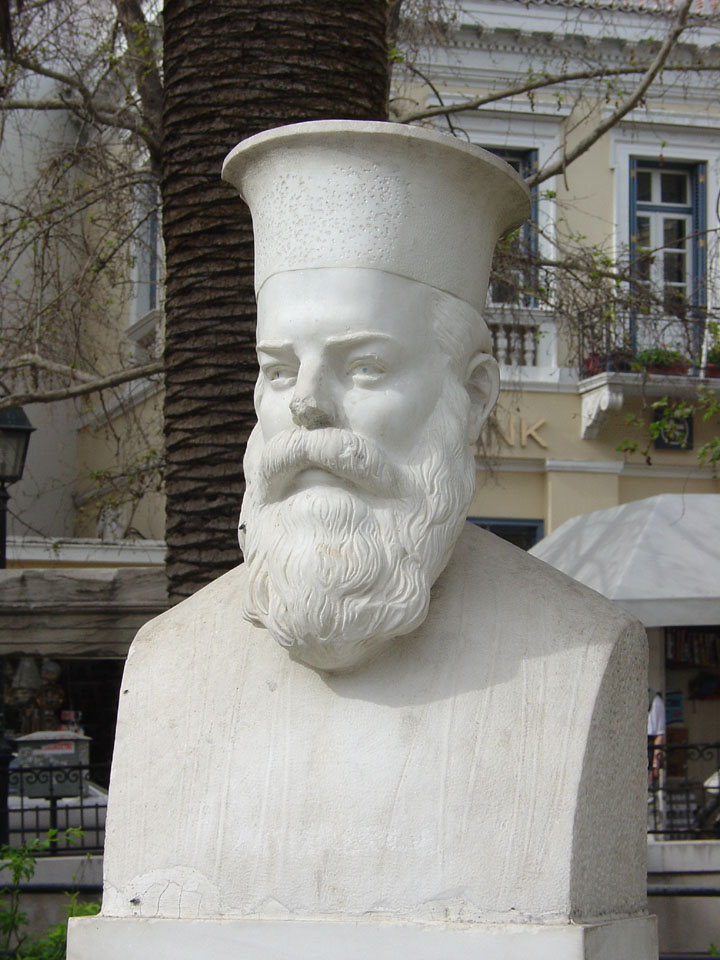 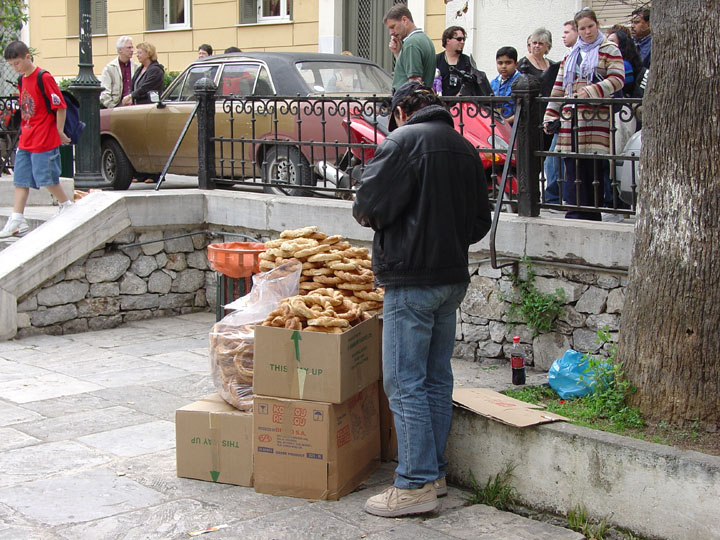 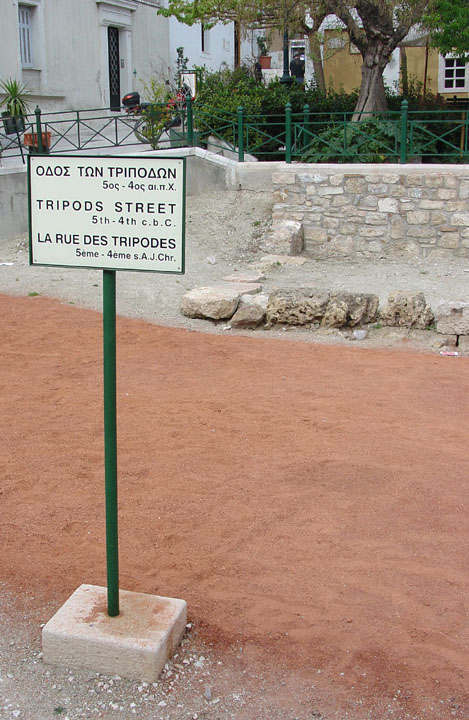 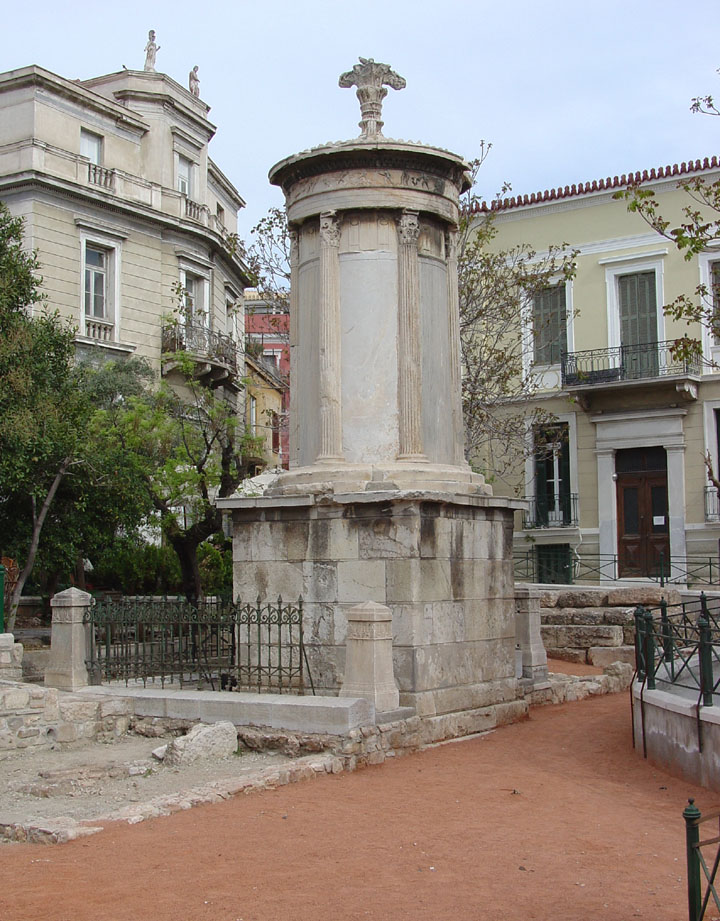 street of the Tripods 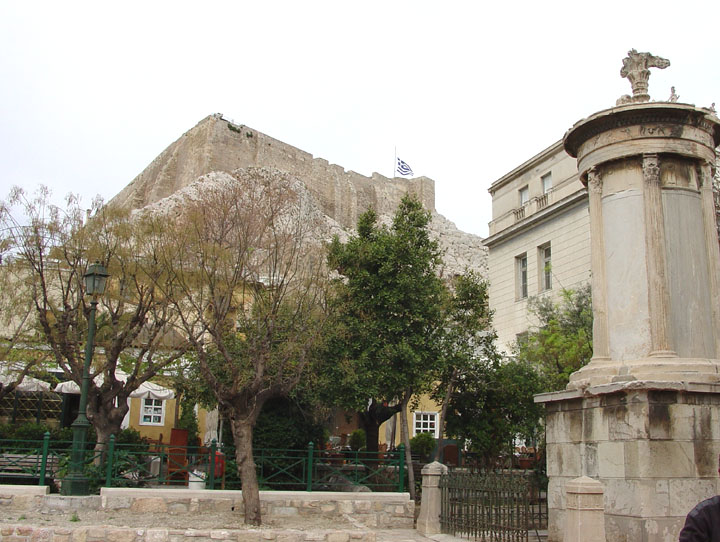 within sight of the Acropolis 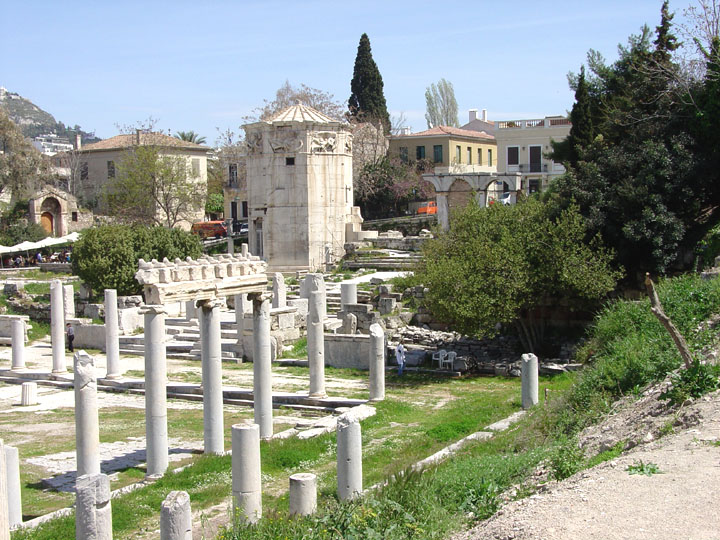 part of the Plaka near the Agora 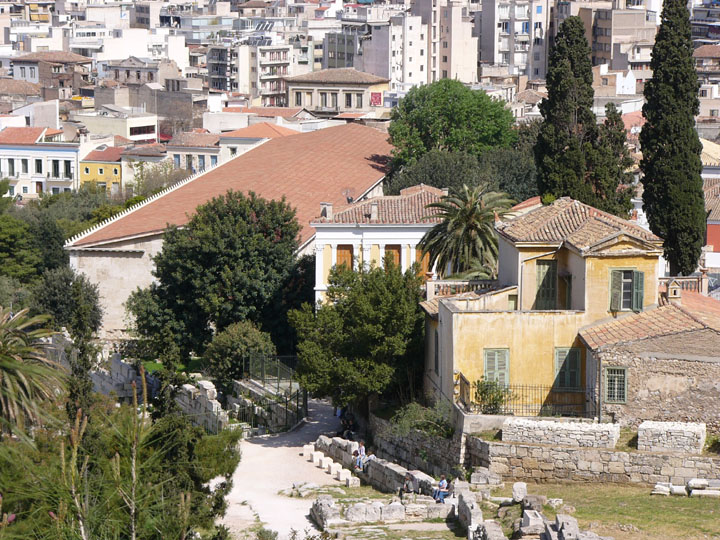 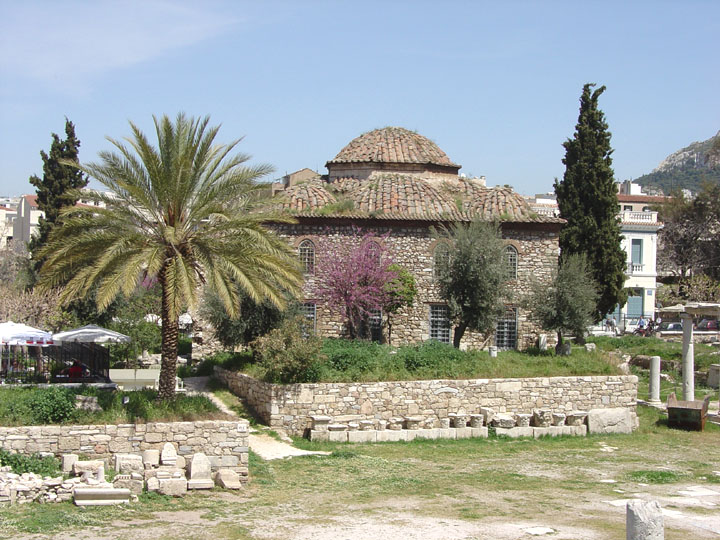 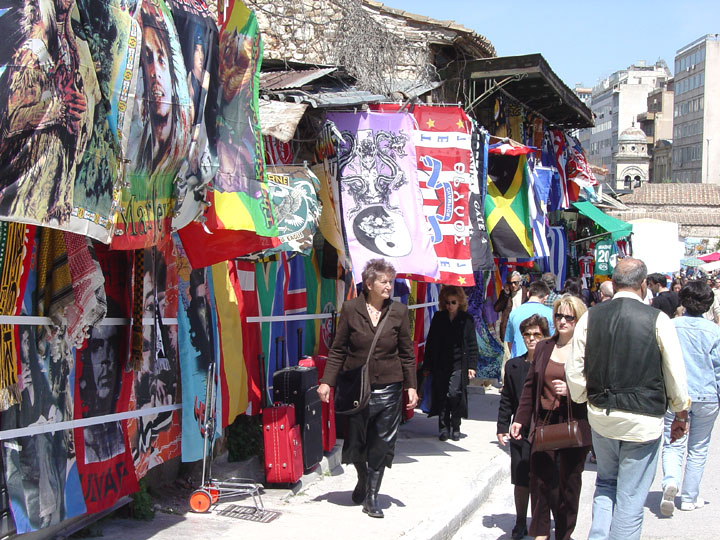 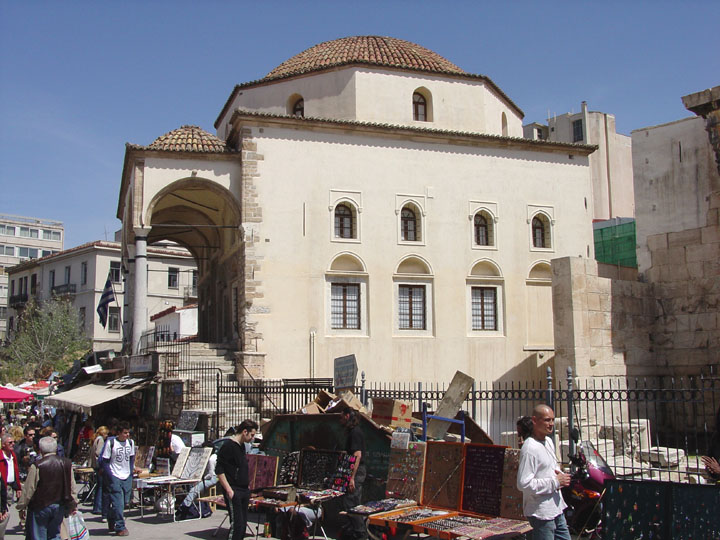 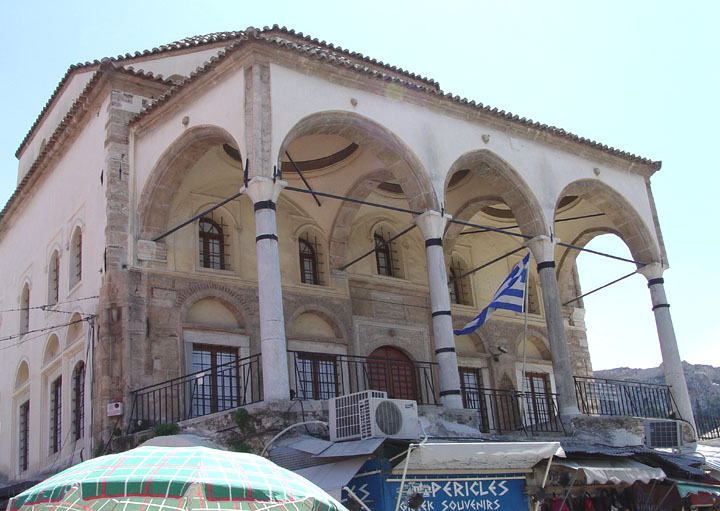 near an old mosque 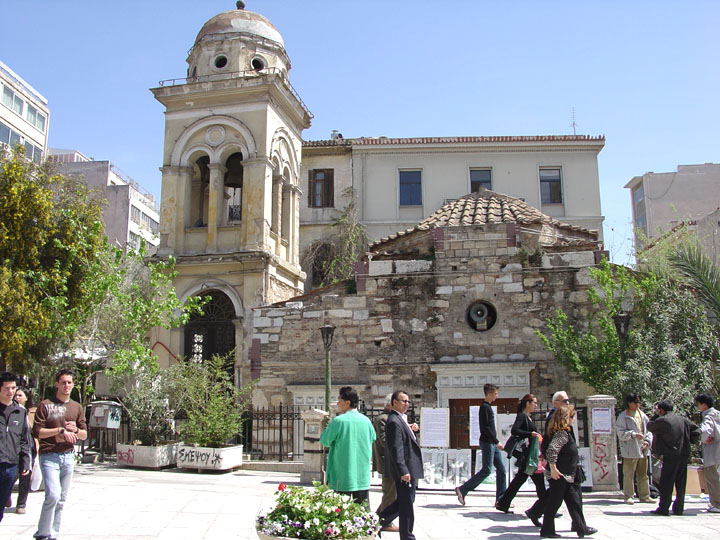 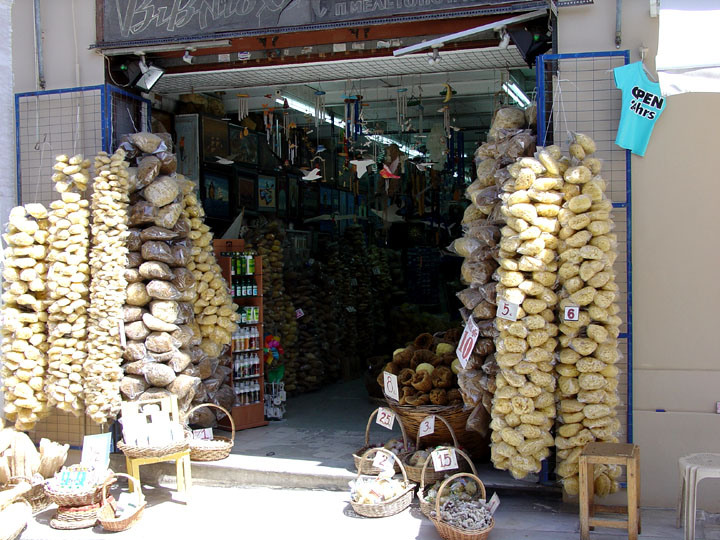 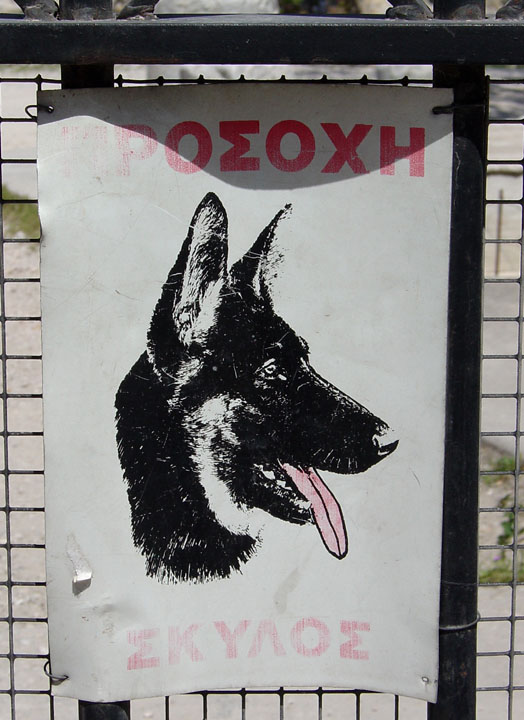 beware of the watch dog 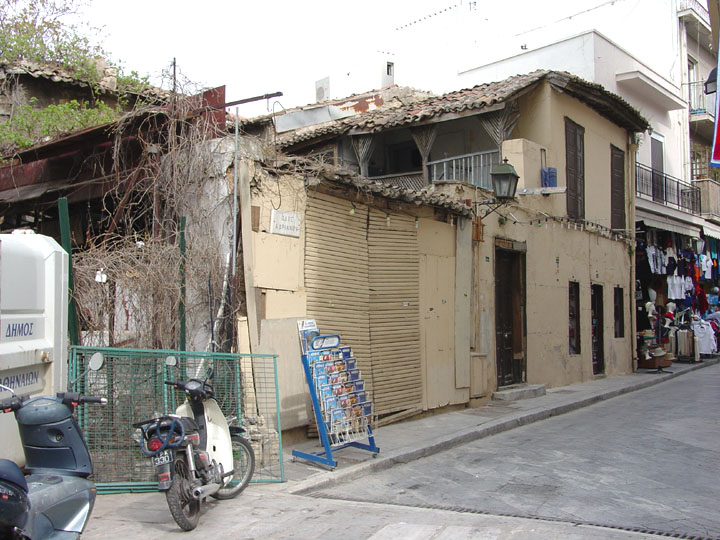 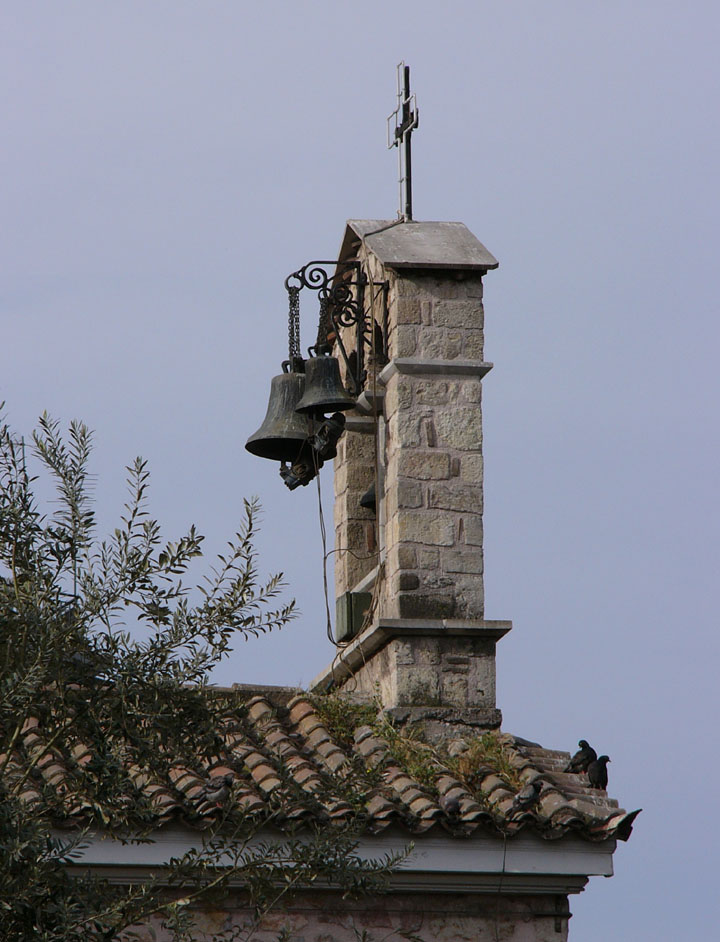 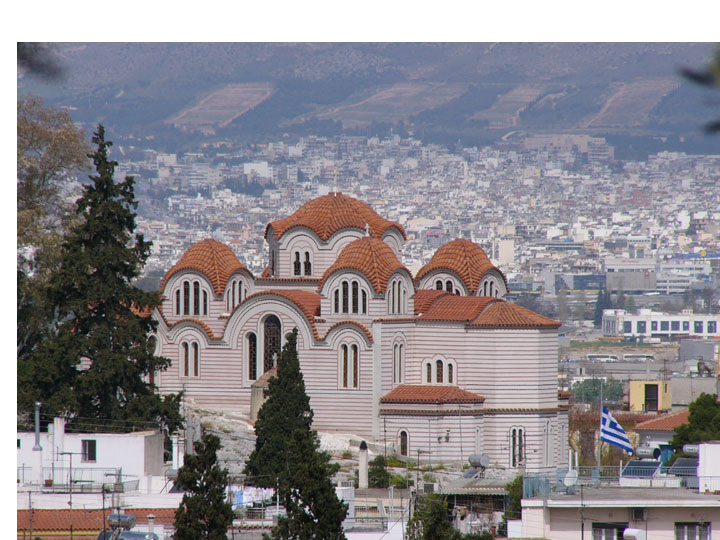 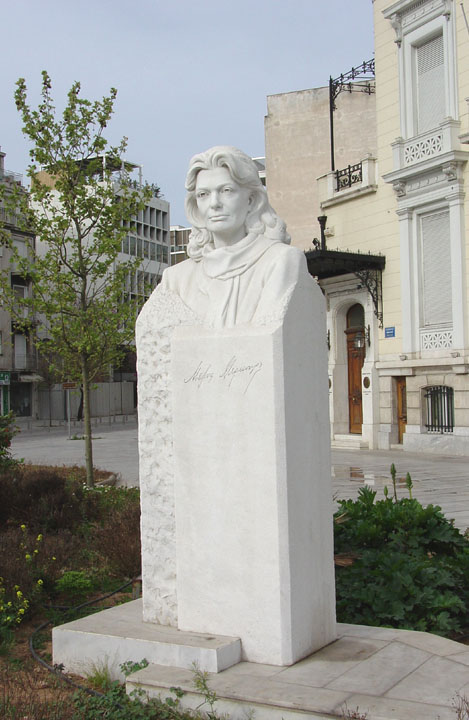 Greek actress Melina Mercouri made her international reputation in the film Never on Sunday (1960) and subsequently became a major force in the country's cultural life.

Never On Sunday, motion picture about an American who comes to live in Greece and meets a happy prostitute with a heart of gold. Released in 1960, this Academy Award-winning Greek film began as a small art-house release and became a box-office sensation. Director Jules Dassin also stars as Homer, the American who falls in love with Ilya (played by Melina Mercouri), a prostitute who takes pride in her labors. Ilya works happily six days a week, then on Sundays she goes to the theater to see the classic Greek plays, although she does not understand them. Homer attempts to reform the woman and give her a taste of culture beyond bouzouki music and the plays she can't comprehend, but her old habits die hard.