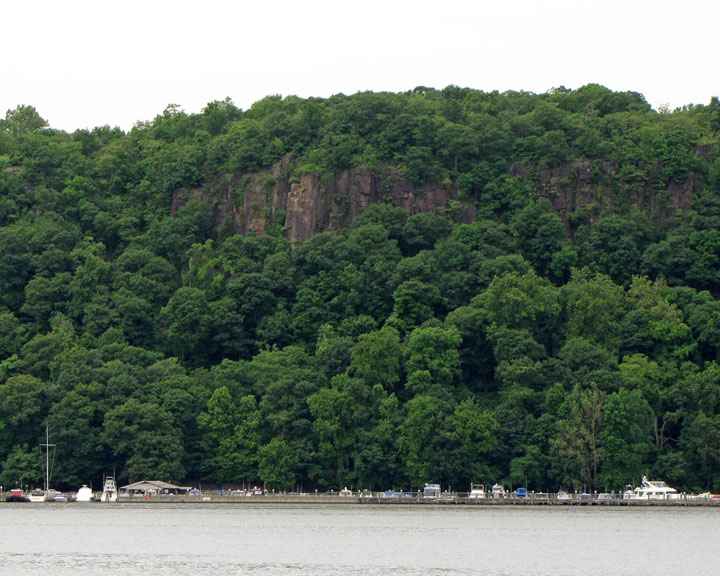 The Hudson River is a 315-mile (507 km) river that flows from north to south through eastern New York. It rises at Lake Tear of the Clouds, on the slopes of Mount Marcy in the Adirondack Mountains, flows past Albany, and finally forms the border between New York City and New Jersey at its mouth before emptying into Upper New York Bay. Its lower half is a tidal estuary which occupies the Hudson Fjord created during the most recent North American glaciation over the latter part of the Wisconsin Stage of the Last Glacial Maximum (26,000 to 13,300 years ago). Tidal waters influence the Hudson's flow as far north as Troy. 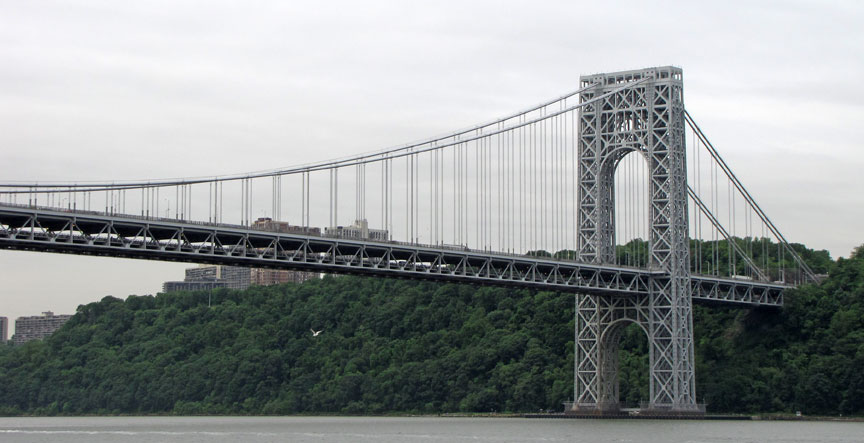 The river is named after Henry Hudson, an Englishman sailing for the Dutch East India Company, who explored it in 1609. 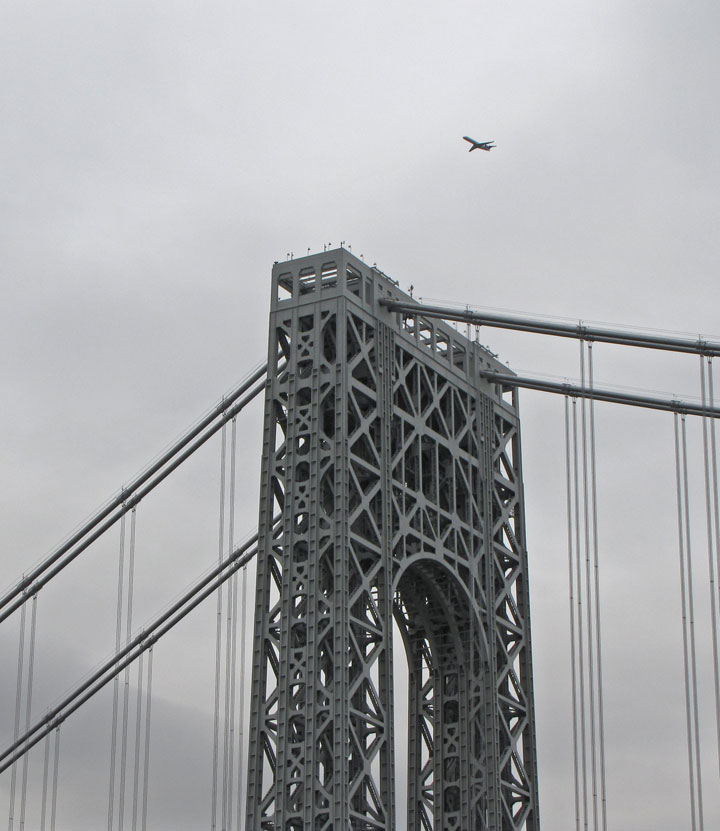 The Hudson River was observed by Italian explorer Giovanni da Verrazano in 1524 as he became the first European historically known to have entered Upper New York Bay. 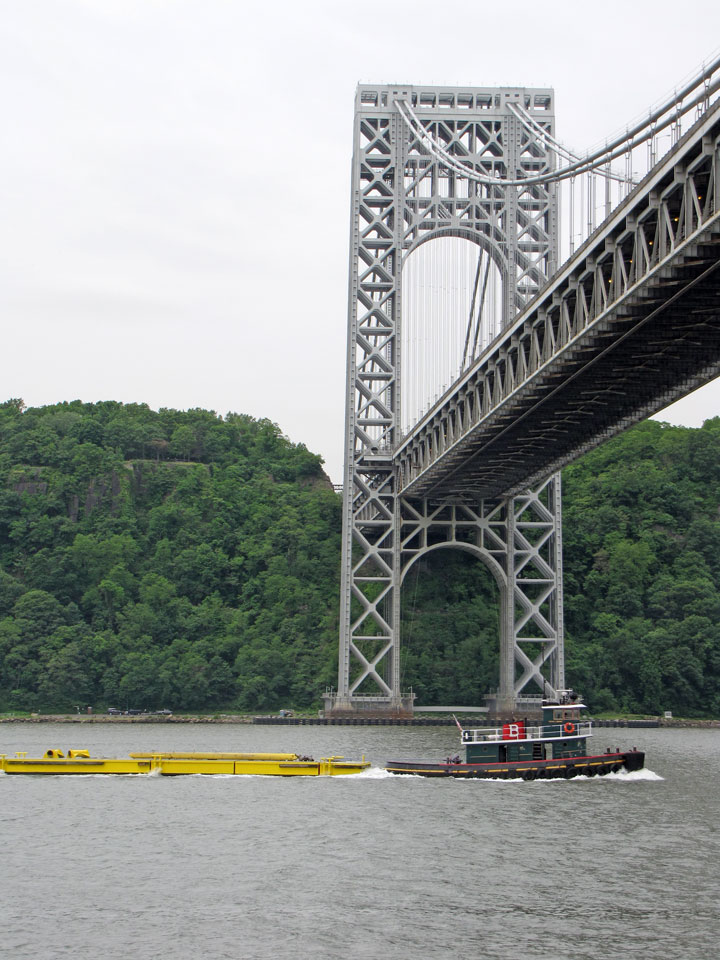 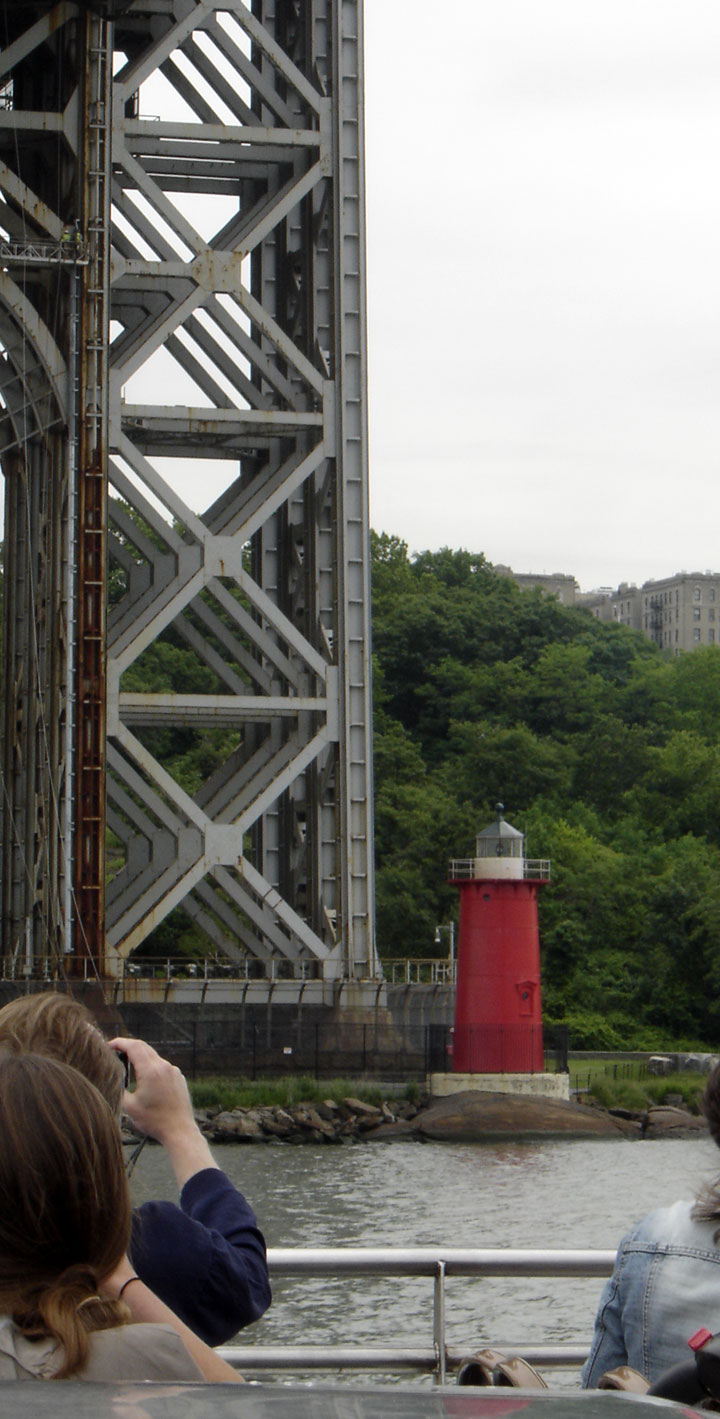 Early European settlement of the area clustered around the Hudson. 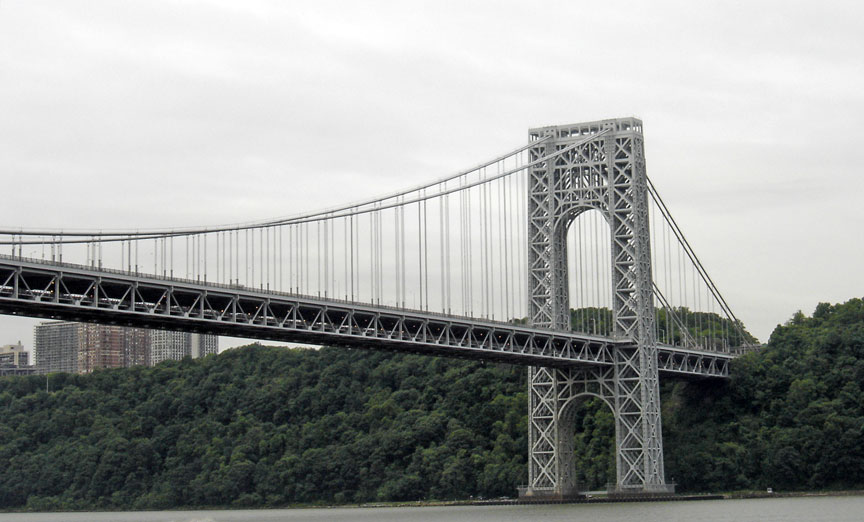 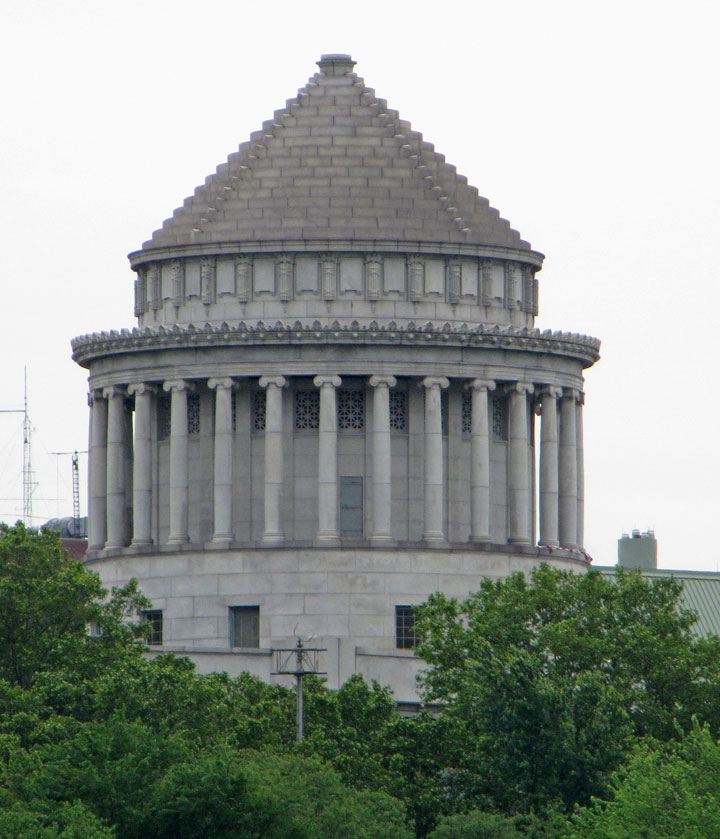 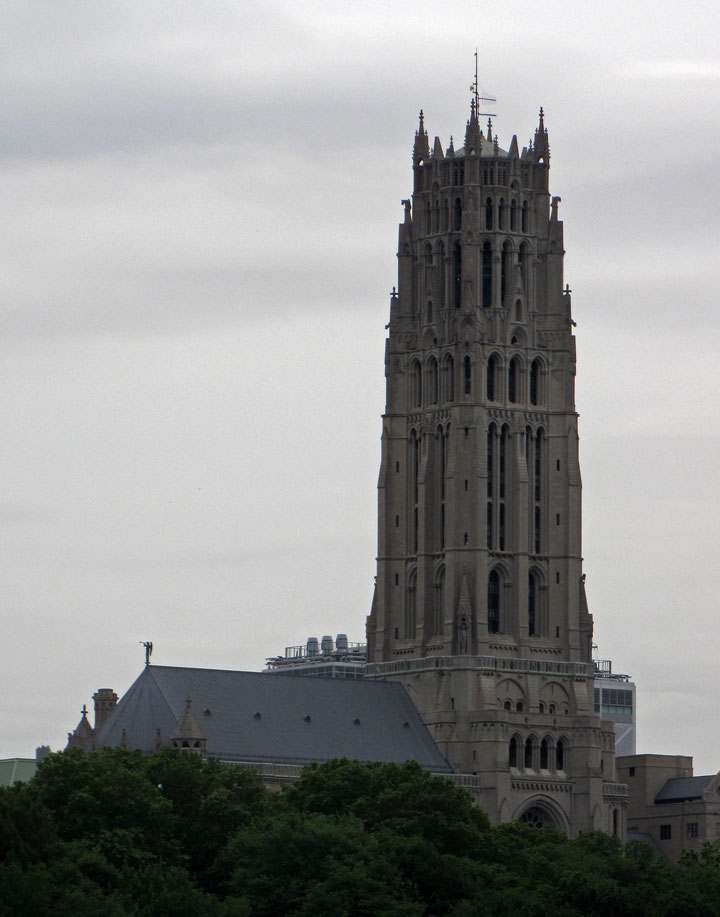 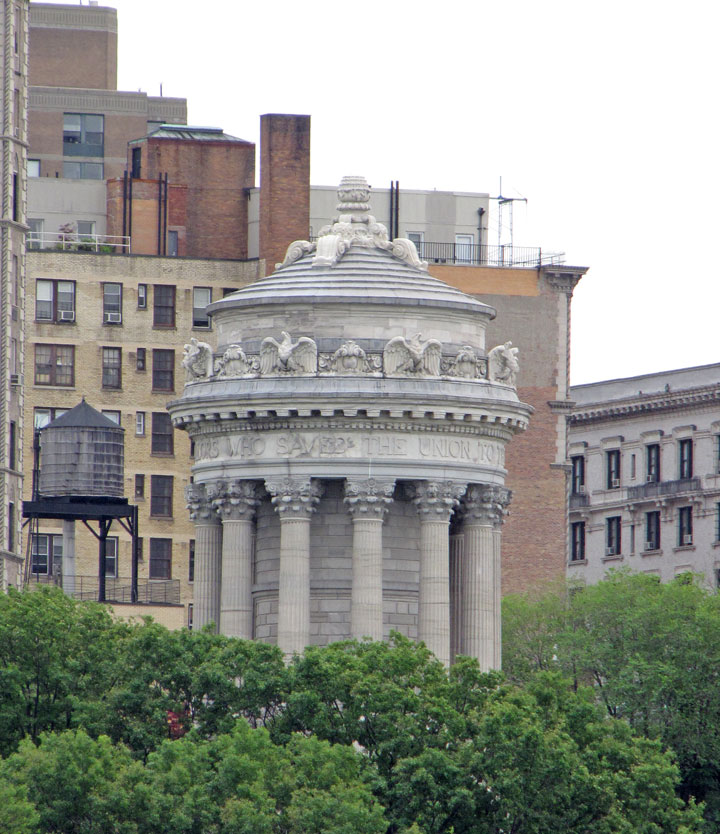 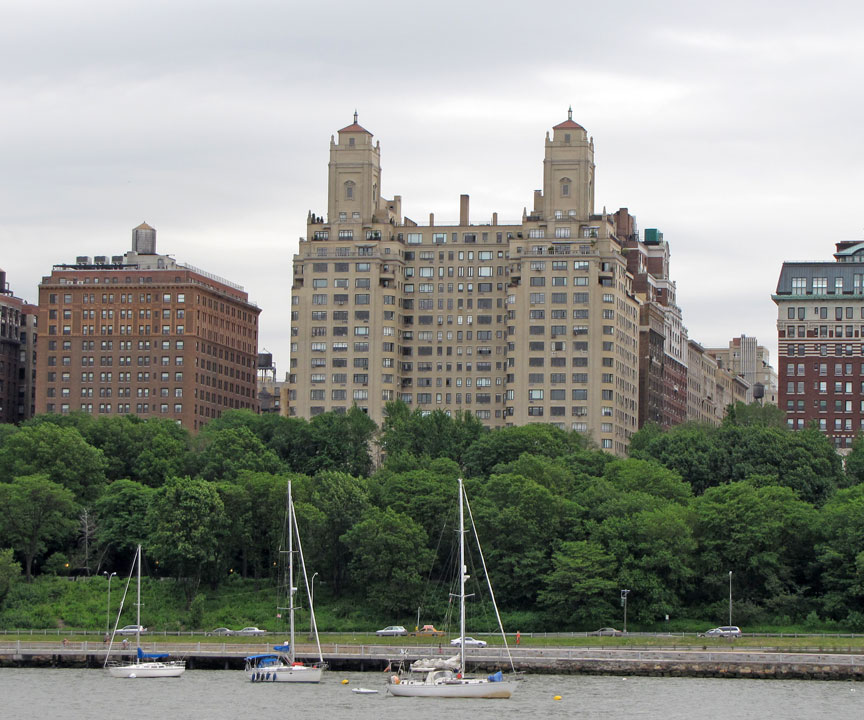 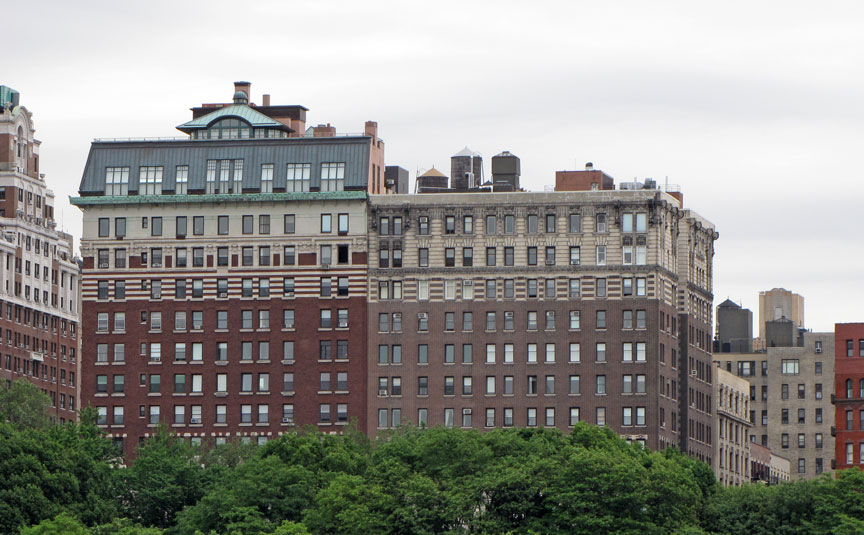 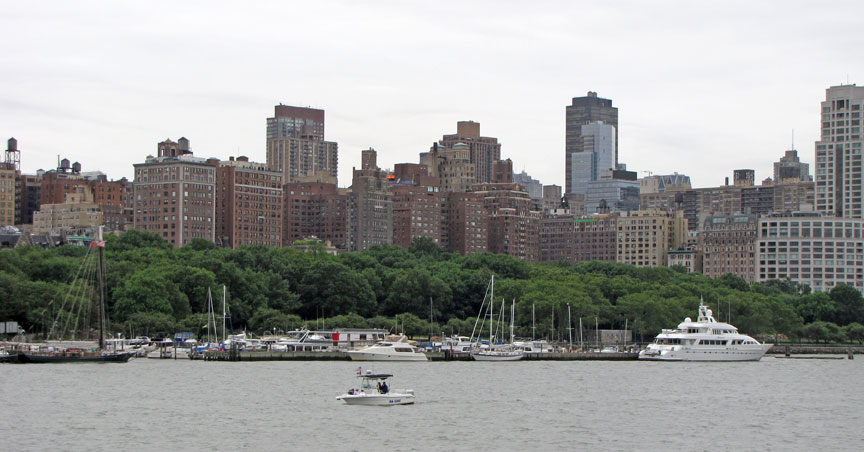 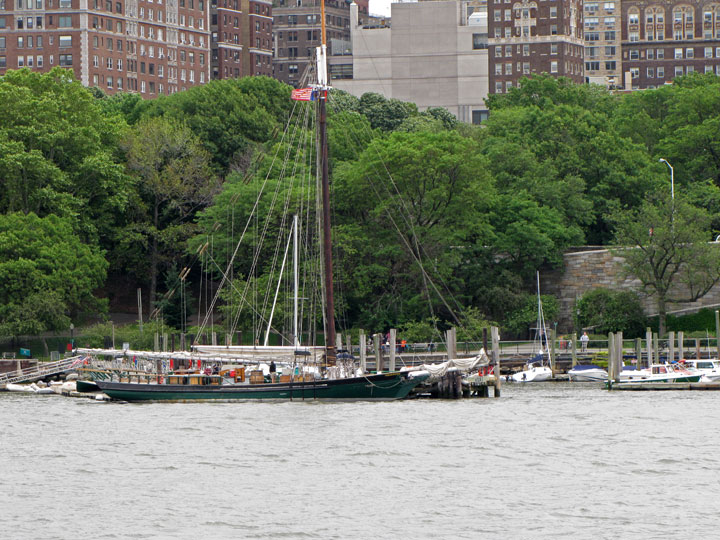 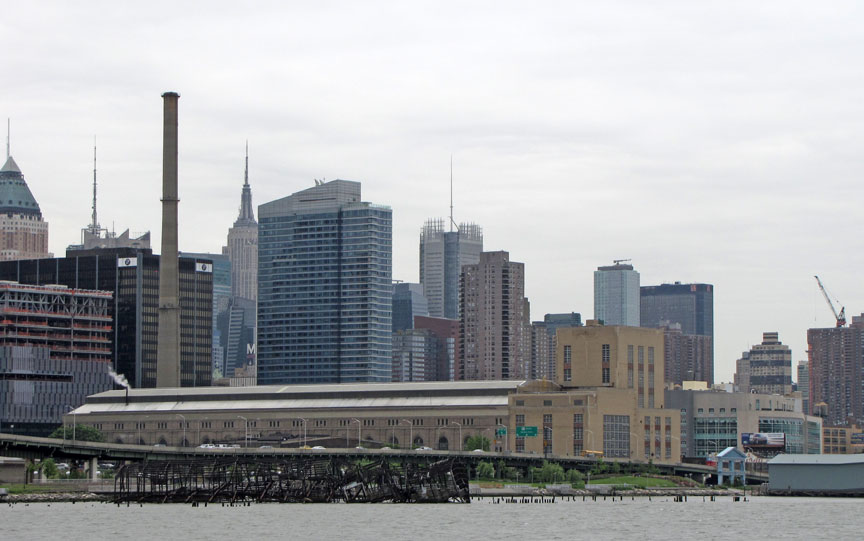 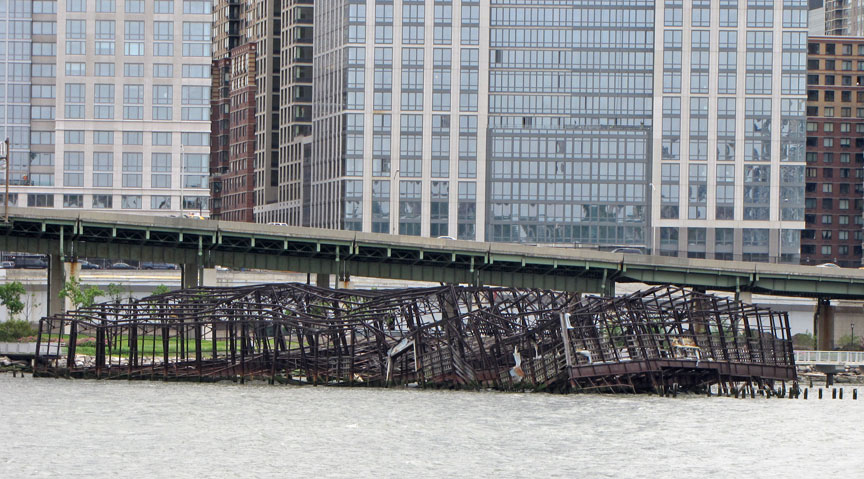 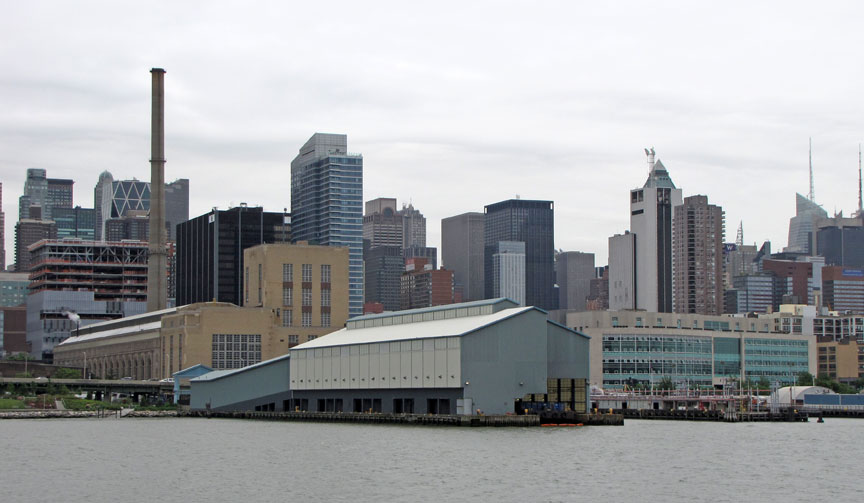 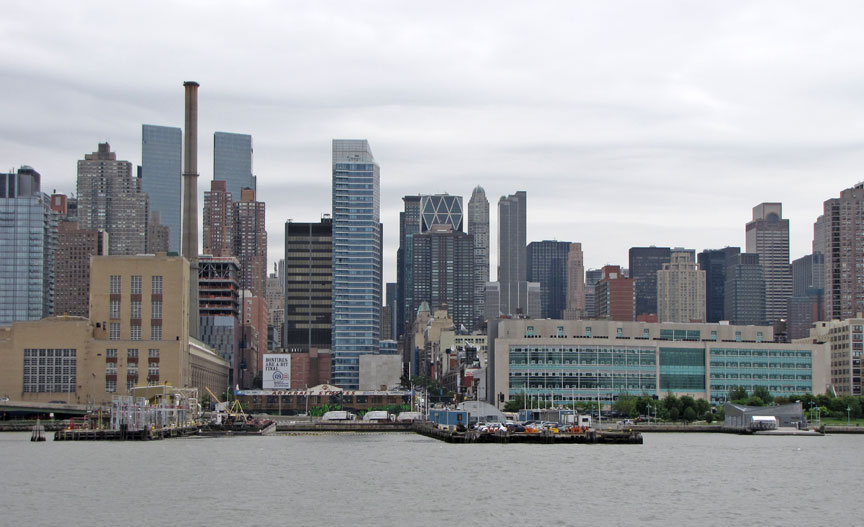 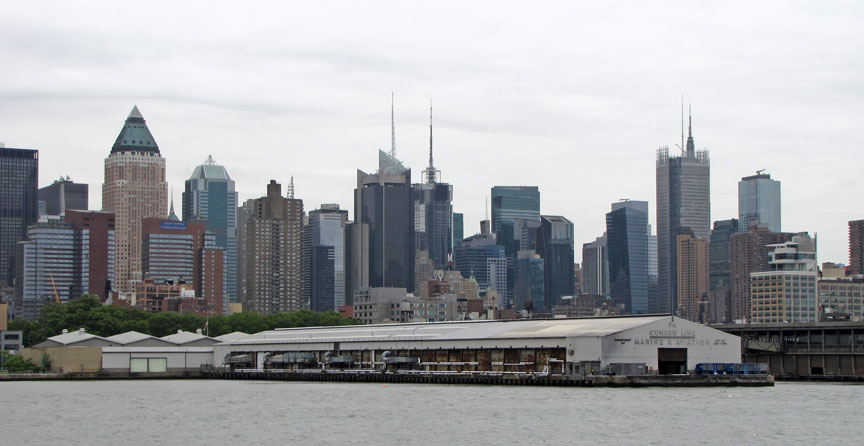 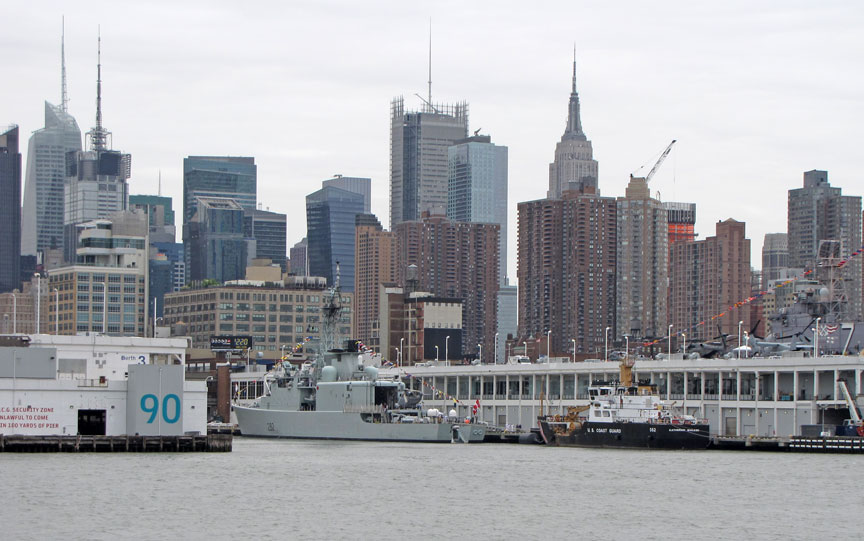 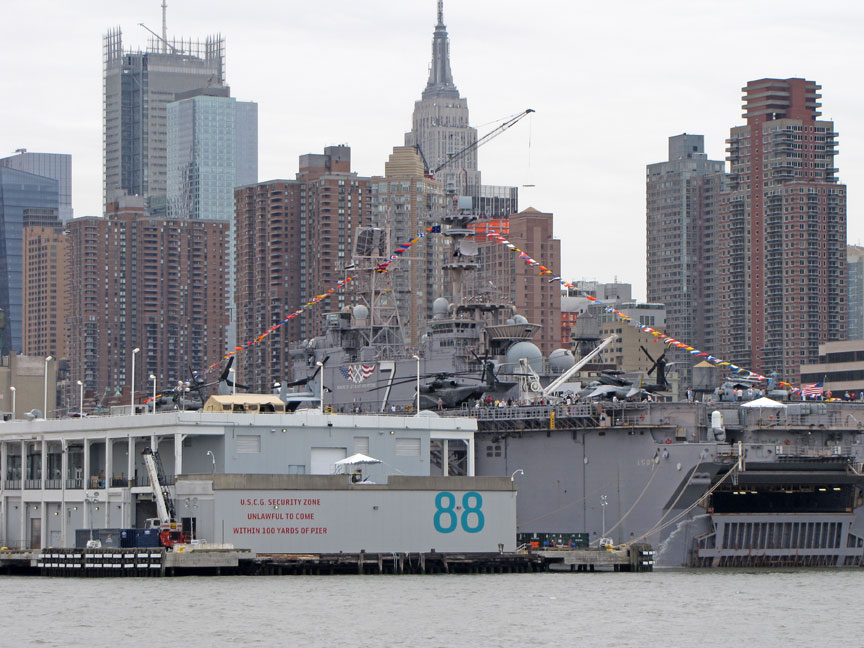