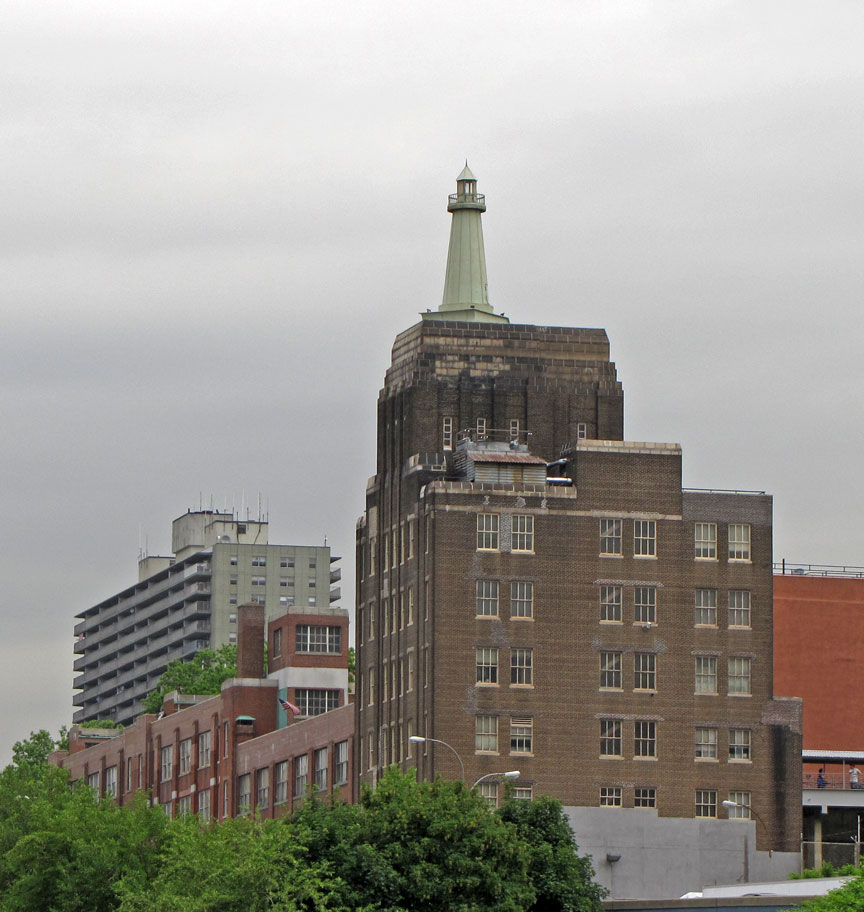 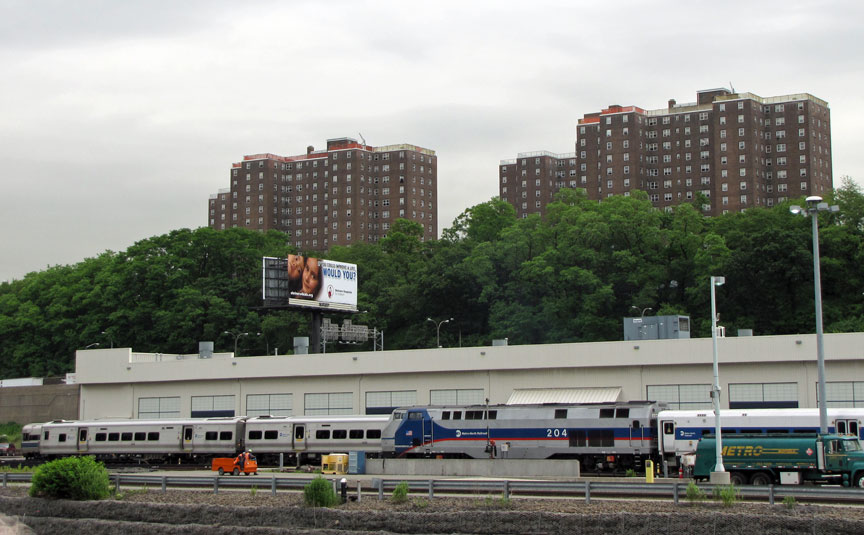 The Harlem River is spanned by seven swing bridges, three lift bridges, and four arch bridges, and is navigable to any boat with less than 55 feet (16.8 m) of air draft. However, any boat requiring more than 5 feet (1.5 m) of clearance will require the Spuyten Duyvil Bridge to swing open. All other movable bridges on the Harlem River provide at least 24 feet (7.3 m) of clearance while closed, so boats and ships requiring between 5 and 24 feet (1.5 and 7.3 m) of clearance need only have one bridge swing open. These bridges replaced fixed bridges or lower bridges in the late 19th century to improve navigation. In recent years, test openings of the movable bridges on the Harlem River have outnumbered openings for navigation. There are no fees for navigation of the river. High Bridge was erected between 1837 and 1848 to carry the Croton Aqueduct across the river. It is the oldest bridge in New York City. 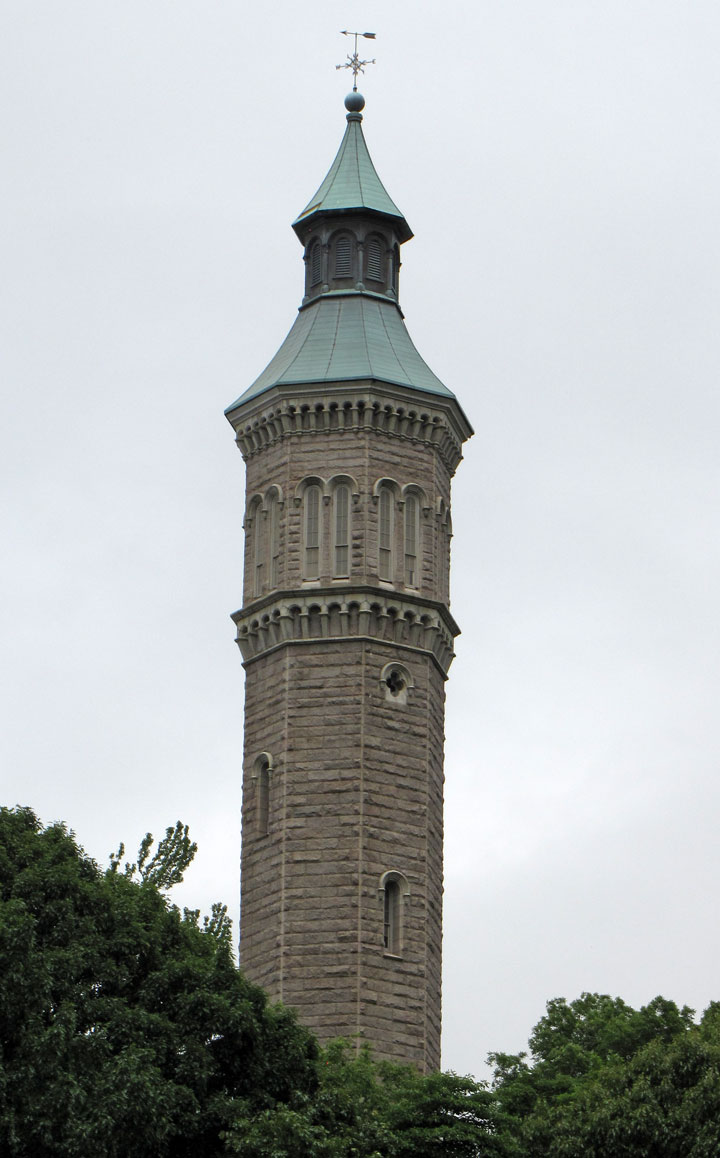 The New York City Department of Transportation advises that while they make every effort to ensure that all bridges are operating, many of them are under repair at any time, and outside contractors are responsible for opening of bridges under repair. As well, sometimes on hot summer days, many of the bridge decks seize due to thermal expansion, and cannot open or close. Since the city will not allow more than one bridge open at a time, a bridge seizing in the open position can potentially leave a mariner stranded in a small section of the river. 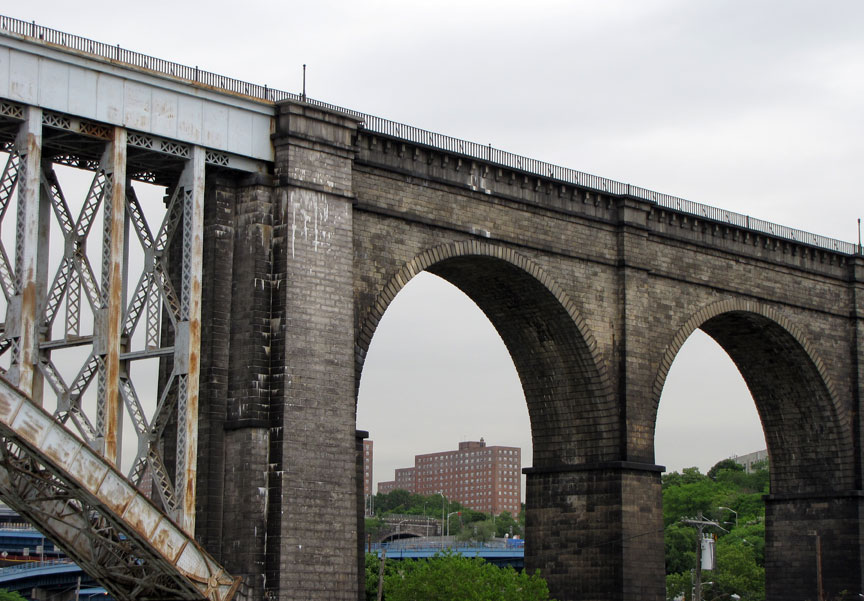 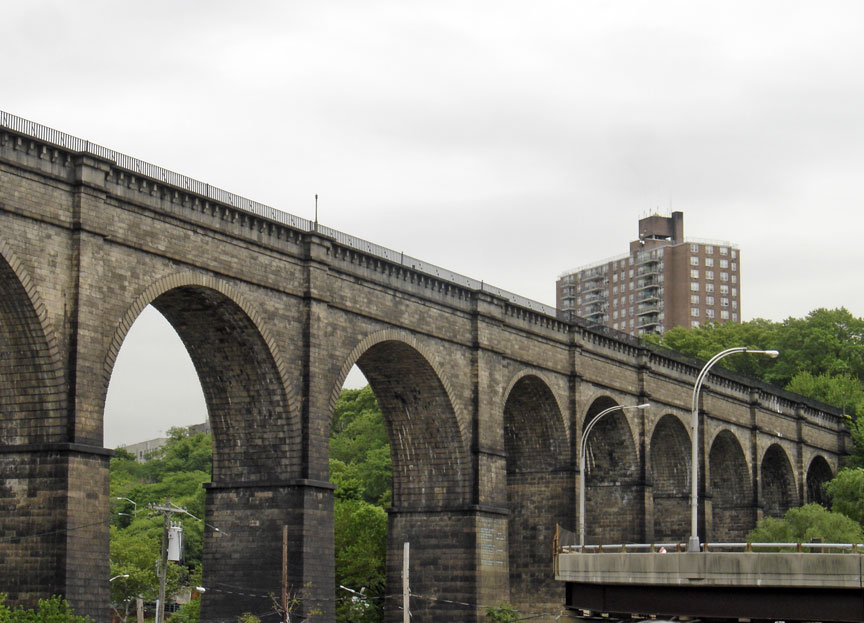 Harlem River Drive and Harlem River Greenway run along the right bank of the river, and Hudson Line (Metro-North) railroad and Major Deegan Expressway the left. 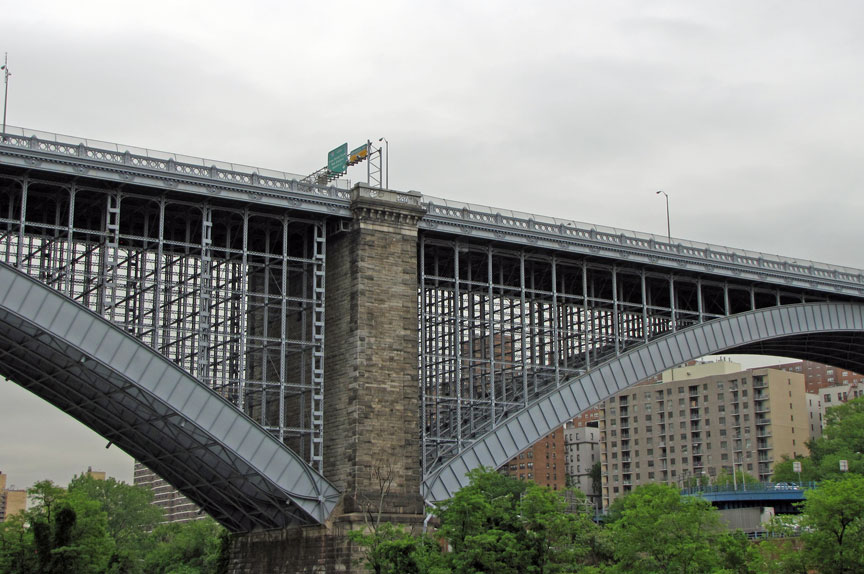 The Harlem River was the traditional rowing course for New York, analogous to the Charles River in Boston and the Schuylkill River in Philadelphia. On the Harlem's banks is the boathouse for the Columbia University crew, and the river is the home course for the university's crew. The "C Rock" refers to a large Columbia varsity "C" painted on a rock face along the tracks used by Metro-North Railroad. 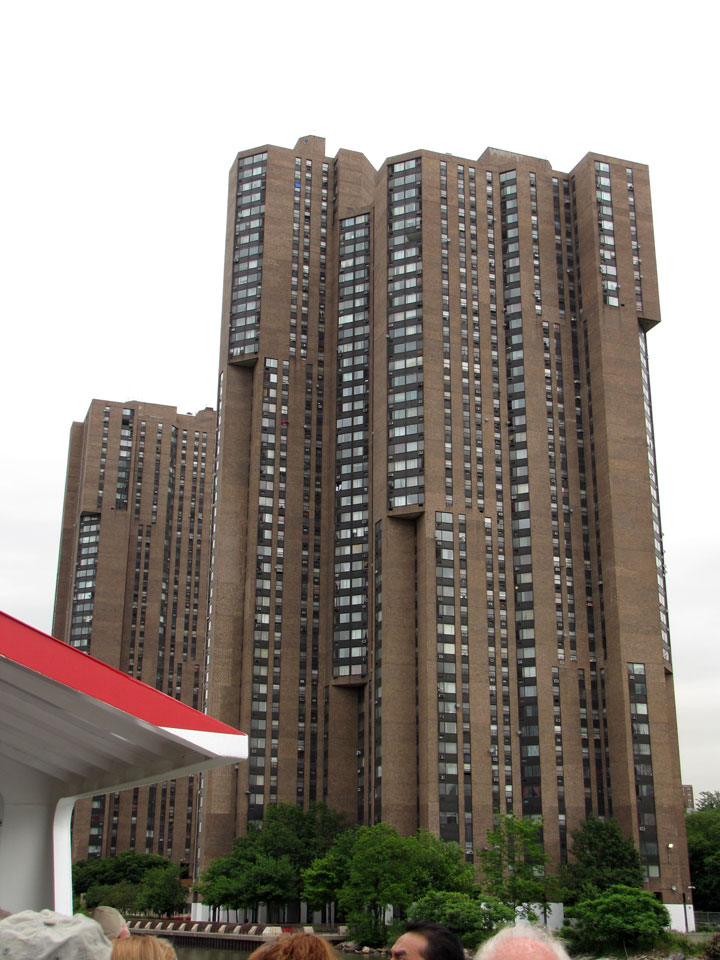 Also on the river are the Peter Jay Sharp Boathouse and Harlem River Community Rowing, two community rowing facilities. The river is used by crews from New York University, Fordham University, and Manhattan College, though the only university with permanent facilities on the river is Columbia. In the past, Columbia rowers have assisted the New York City Police Department in murder investigations by sighting bodies in the water. Such occurrences have appeared in the television series Law & Order. 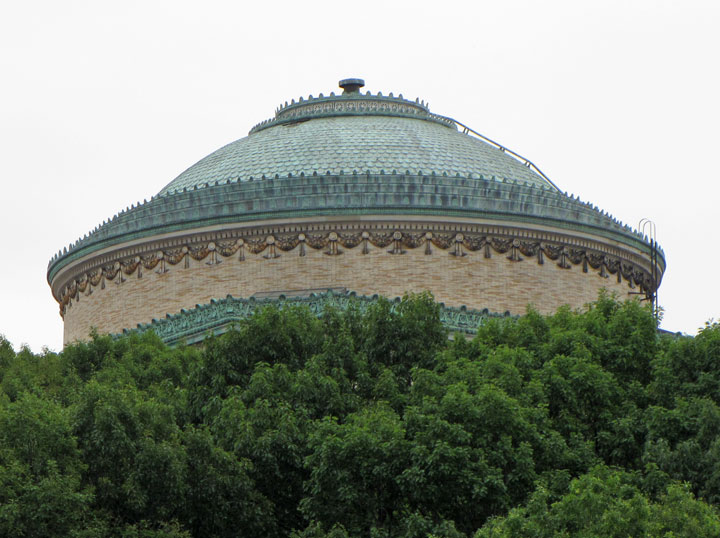 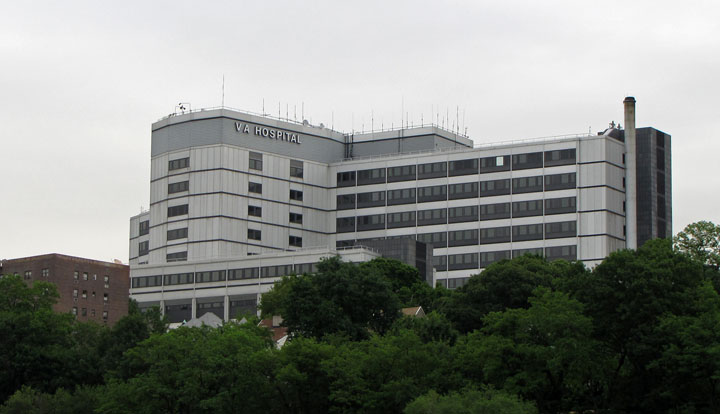 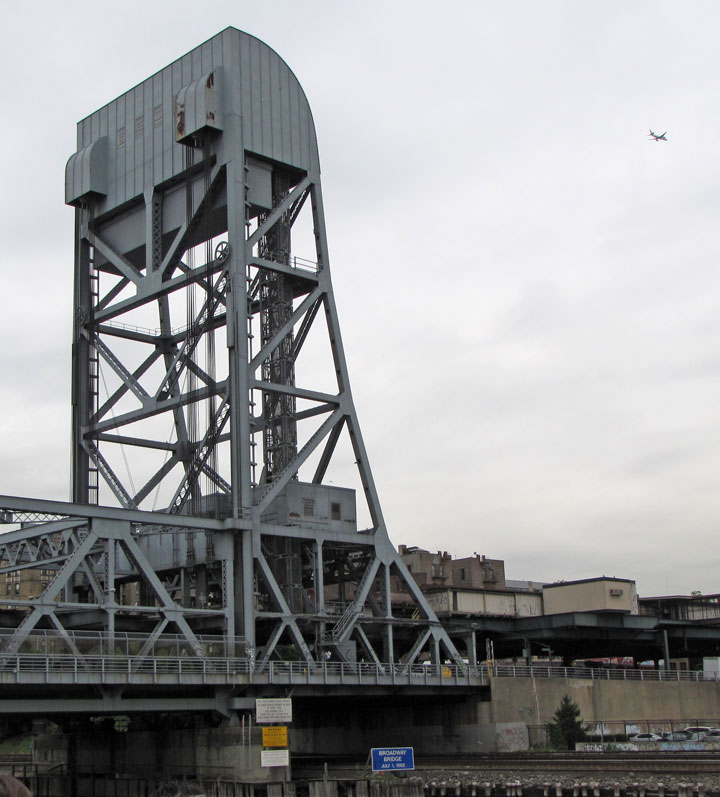 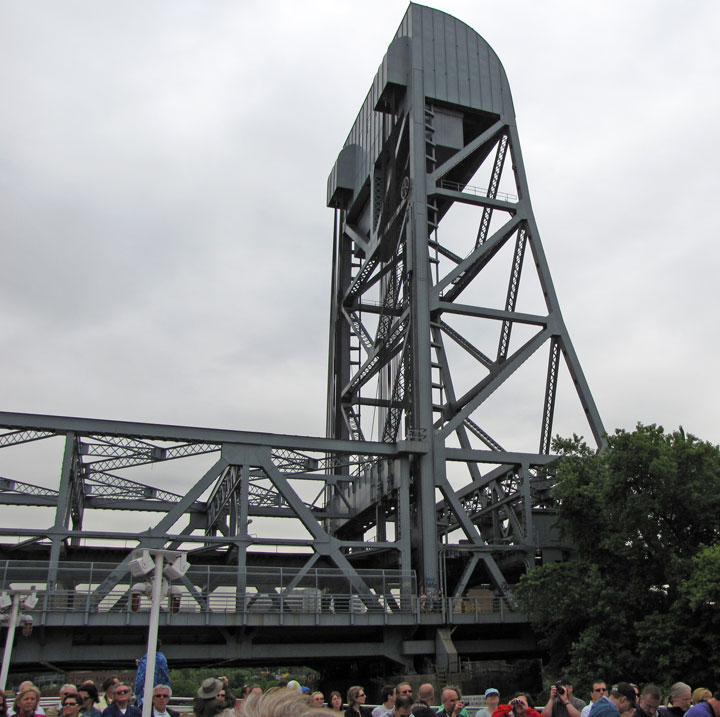 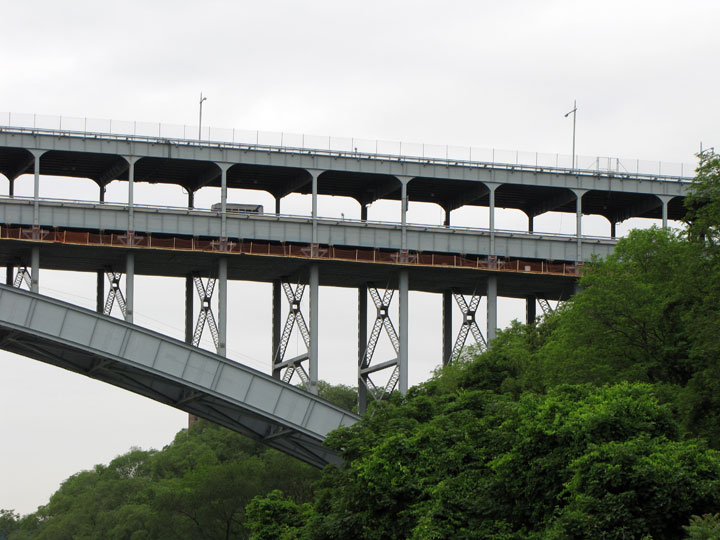 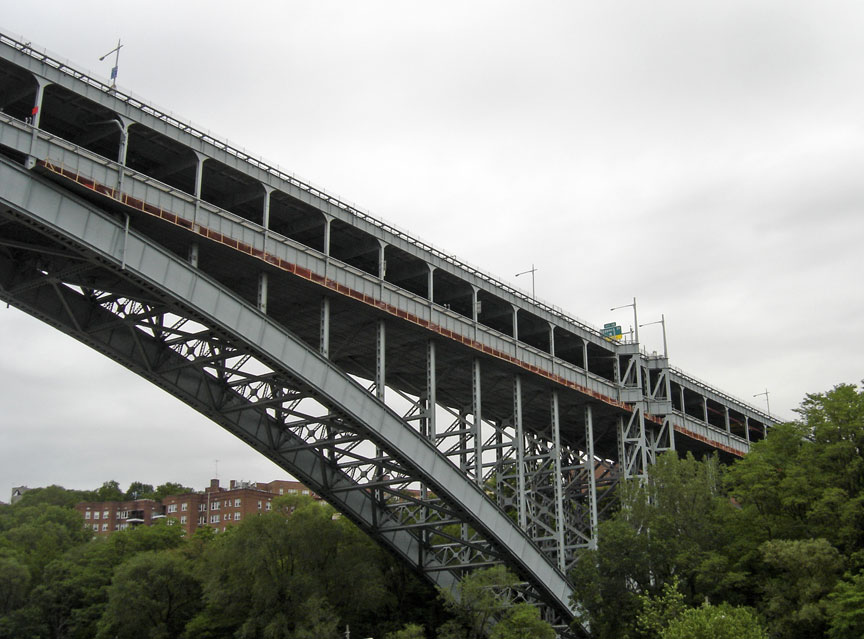 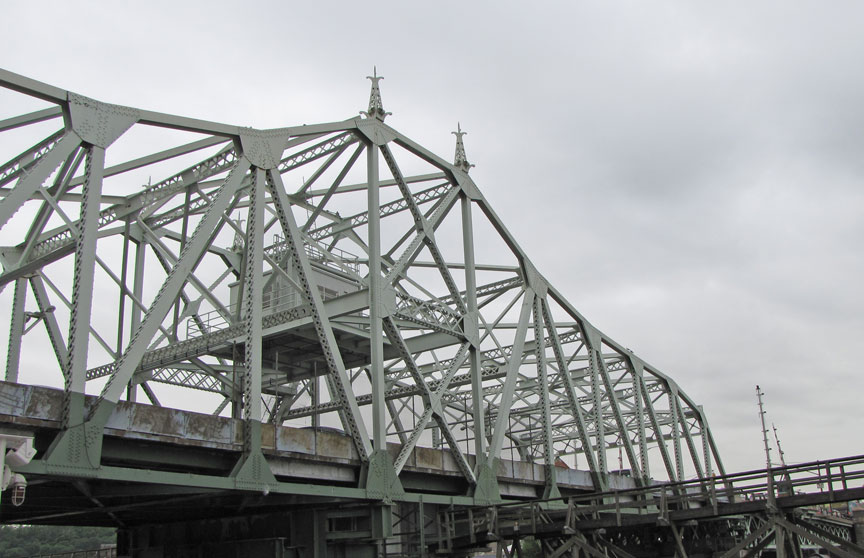 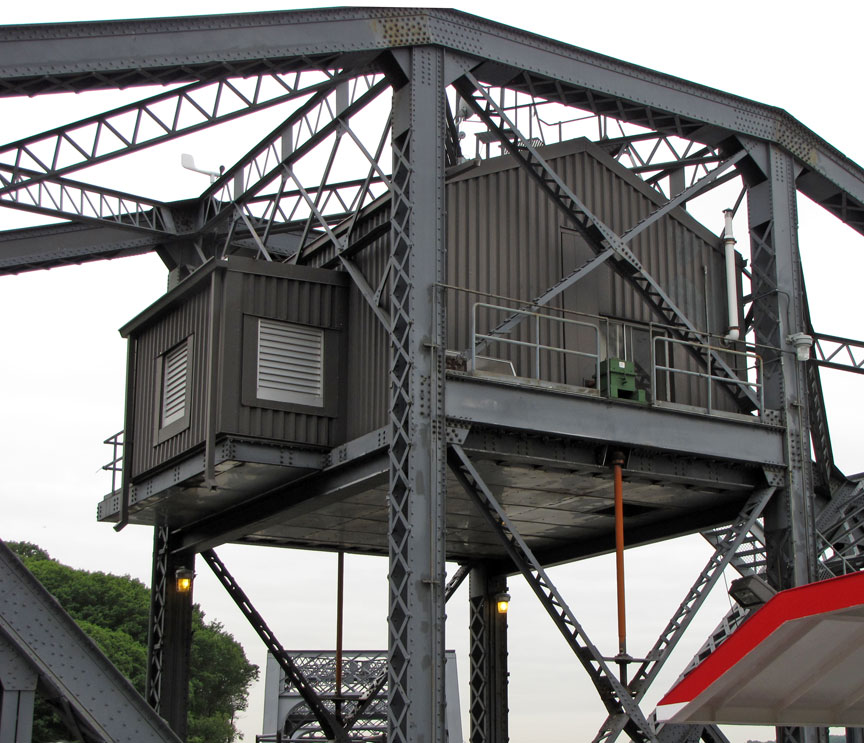