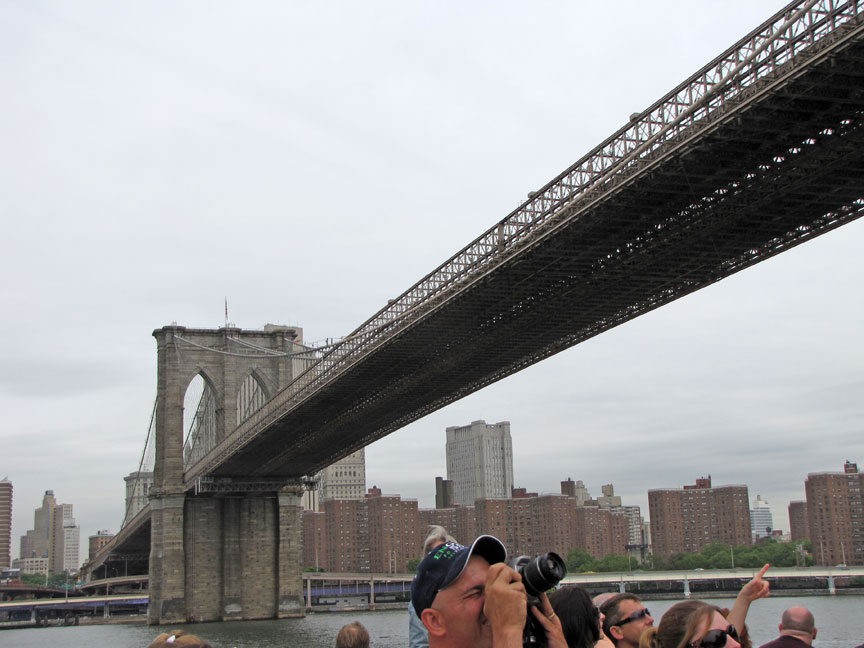 The East River is a tidal strait in New York City. It connects Upper New York Bay on its south end to Long Island Sound on its north end. It separates Long Island (including the boroughs of Queens and Brooklyn) from the island of Manhattan and the Bronx on the North American mainland. In reference to its connection to Long Island Sound, it was once also known as the Sound River. 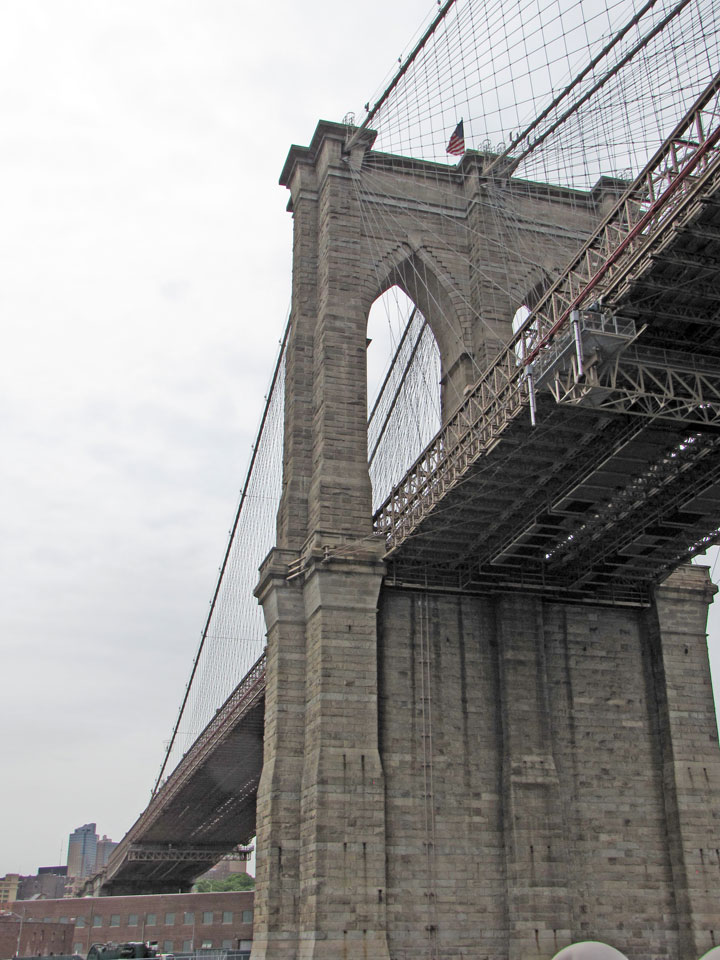 The river was formed approximately 11,000 years ago at the end of the Wisconsin glaciation. The distinct change in the shape of the river channel between the lower and upper portions is evidence of this glacial activity. The upper portion (from Long Island Sound to Hell Gate), running largely perpendicular to the glacial motion, is wide, meandering, and has deep narrow bays on both banks, scoured out by the glacier's movement. The lower portion (from Hell Gate to New York Bay) runs north-south, parallel to the glacial motion. It is much narrower, with straight banks. The bays that exist (or existed before being filled in by human activity), are largely wide and shallow. 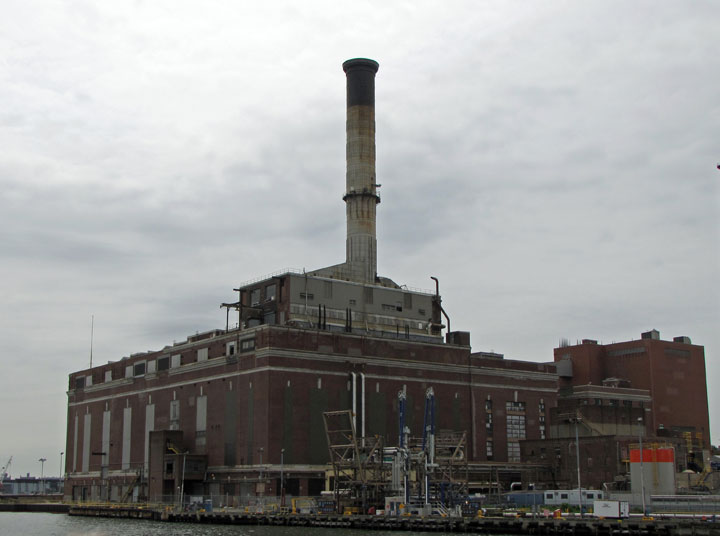 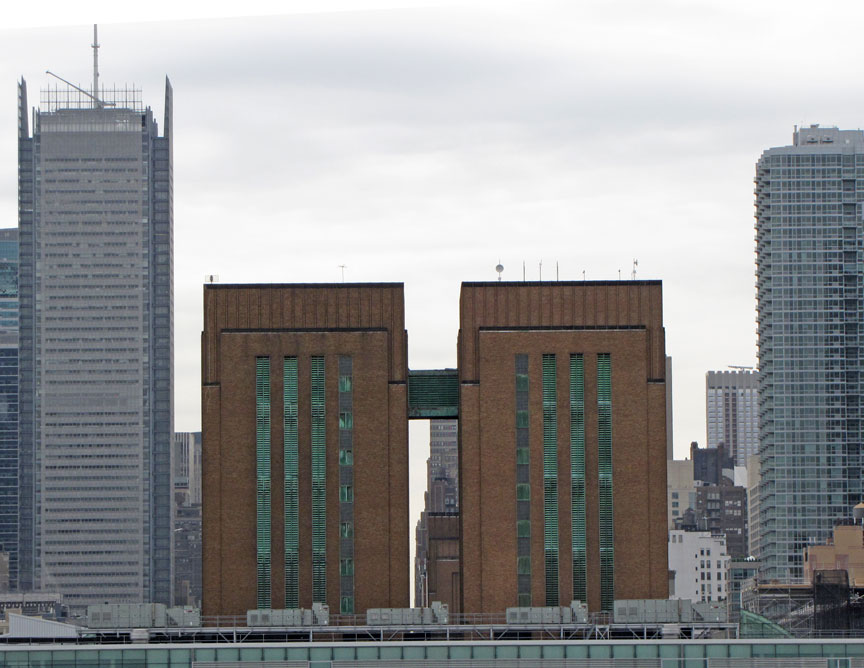 air for the tunnel

The East River is dangerous to people who fall in or attempt to swim in it, although as of mid-2007 the water was cleaner than it had been in decades. Anyone in the channel would find there are few places to climb out. According to the marine sciences section of the city Department of Environmental Protection, the channel is swift, with water moving as fast as four knots (just as it does in the Hudson River on the other side of Manhattan). That speed can push casual swimmers out to sea. A few people drown in the rivers around New York City each year. The strength of the current foiled an effort in 2007 to tap it for hydroelectricity. 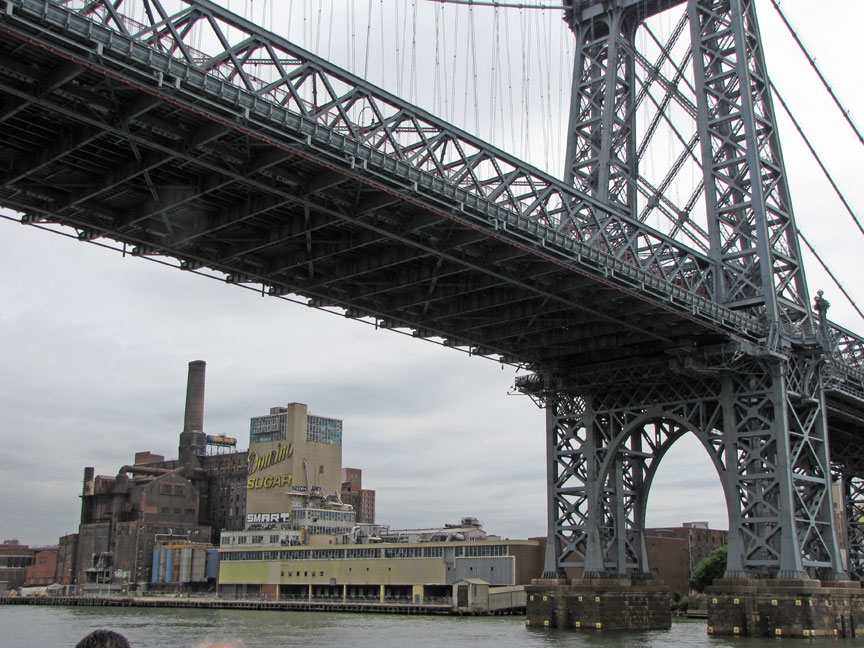 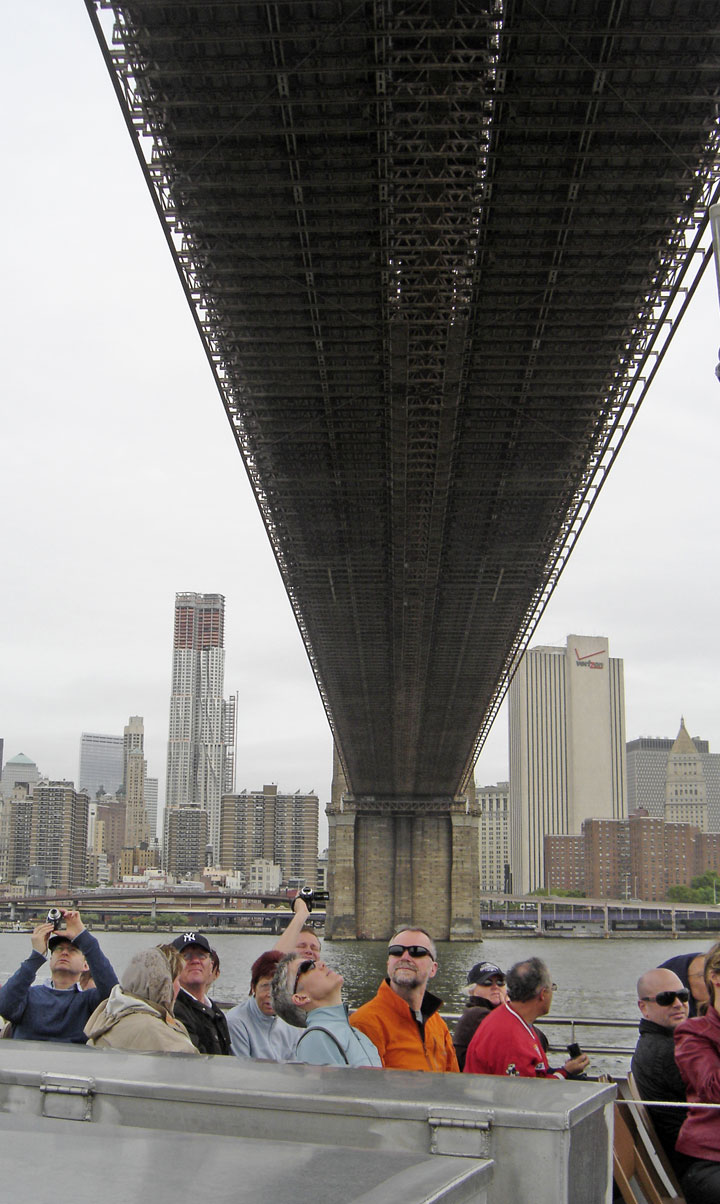 Historically, the lower portion of the river (separating Manhattan from Brooklyn) was one of the busiest and most important channels in the world, particularly during the first three centuries of New York City's history. The Brooklyn Bridge, opened in 1883, was the first bridge to span the river, replacing frequent ferry service. Some passenger ferry service remains between Queens and Manhattan.

The Bronx River drains into the East River in the northern section of the strait. 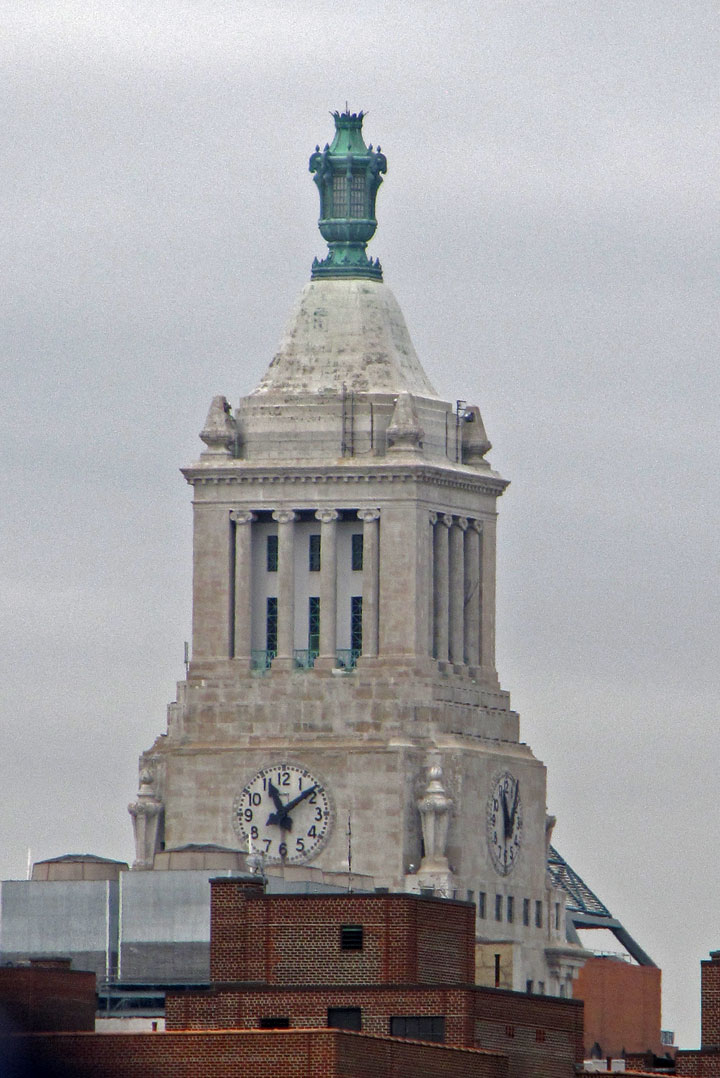 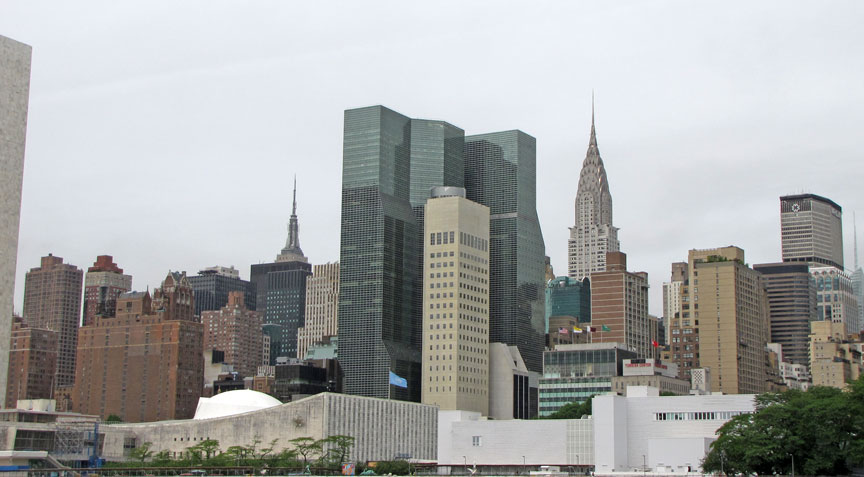 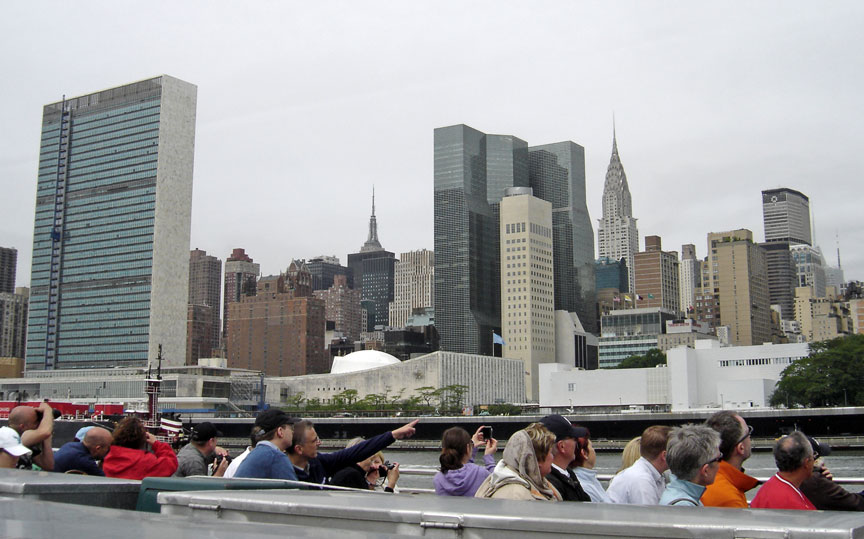 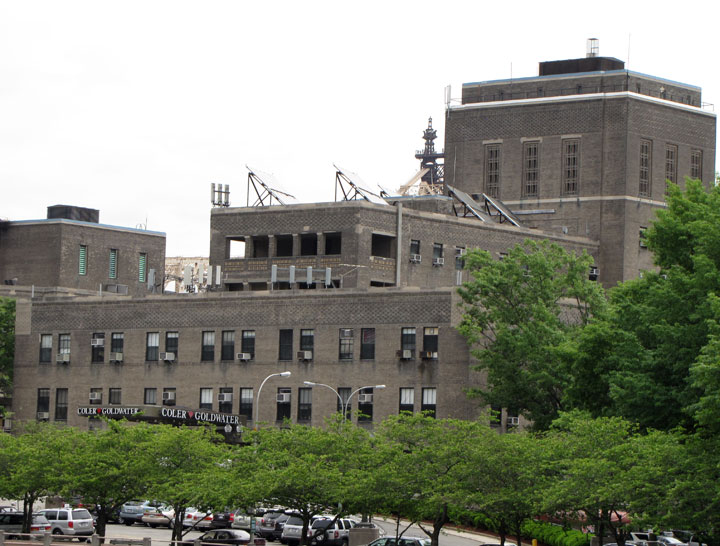 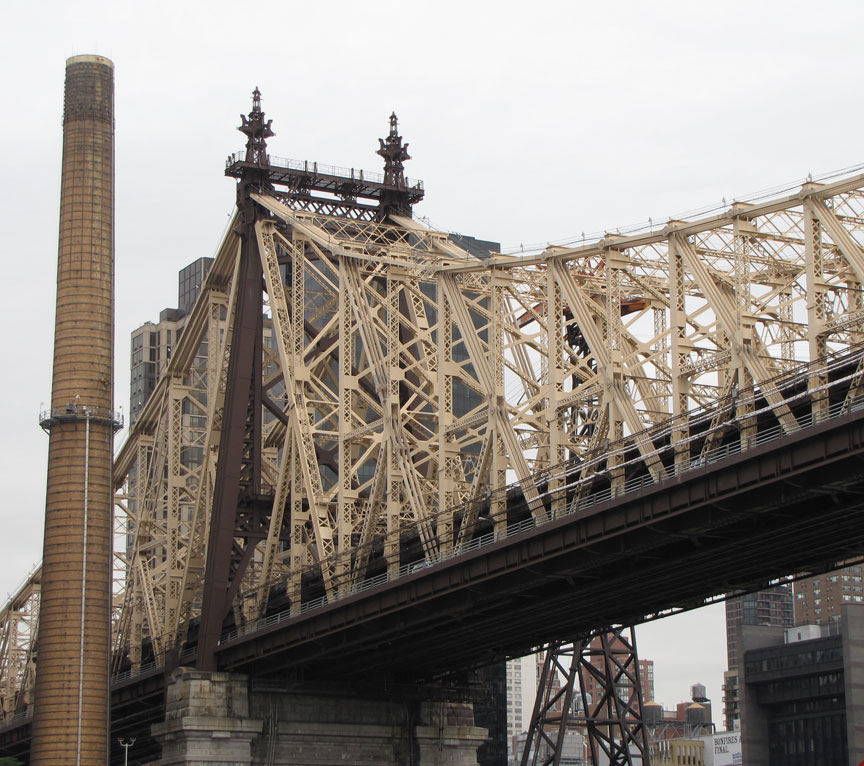 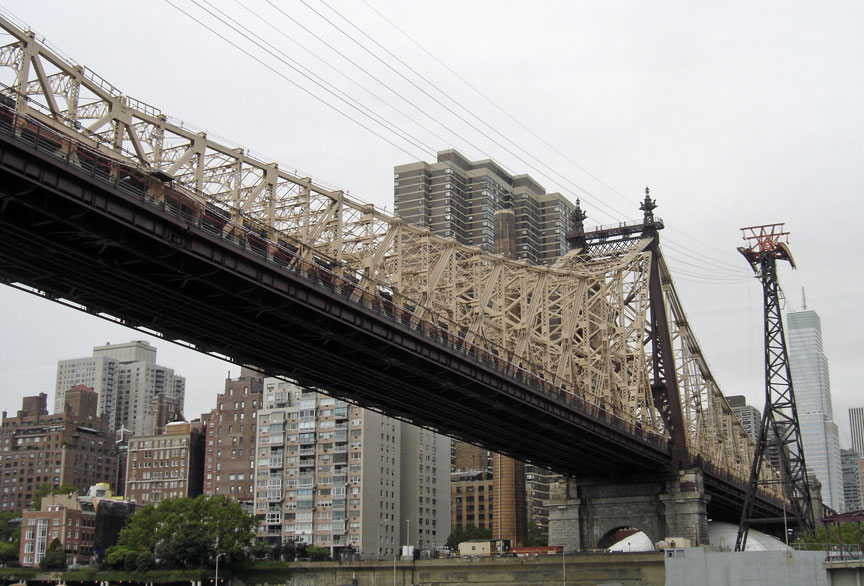 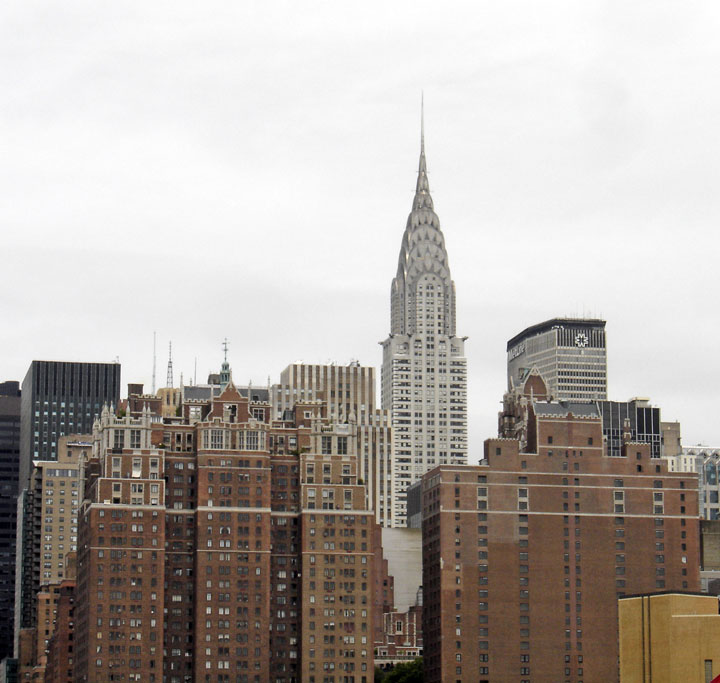 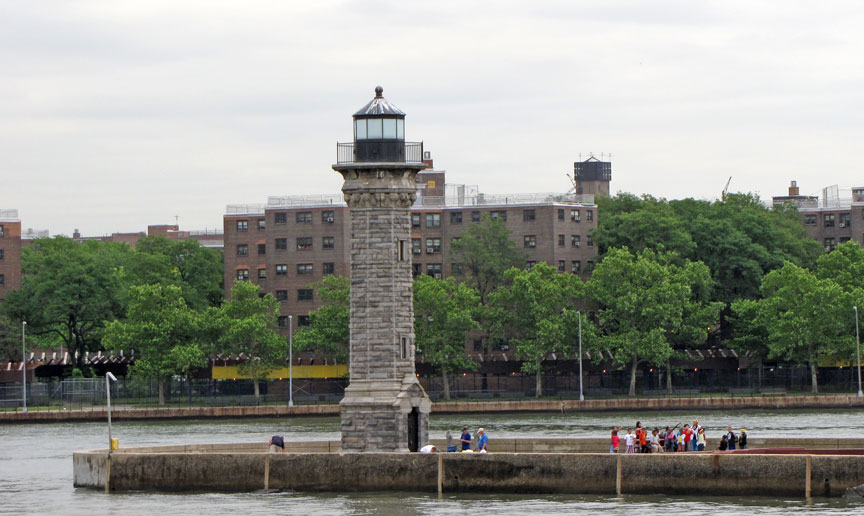 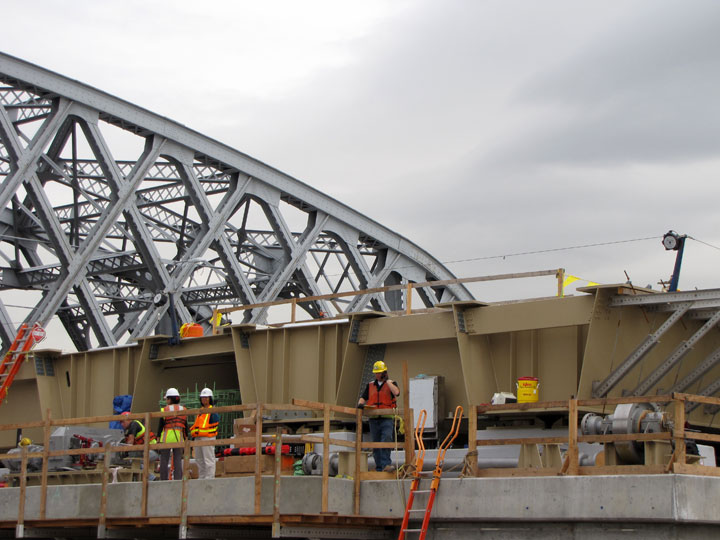 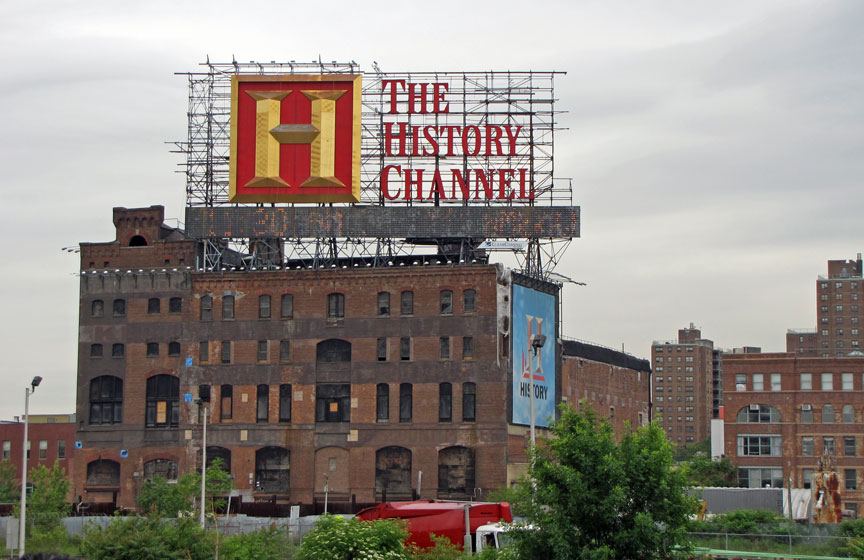 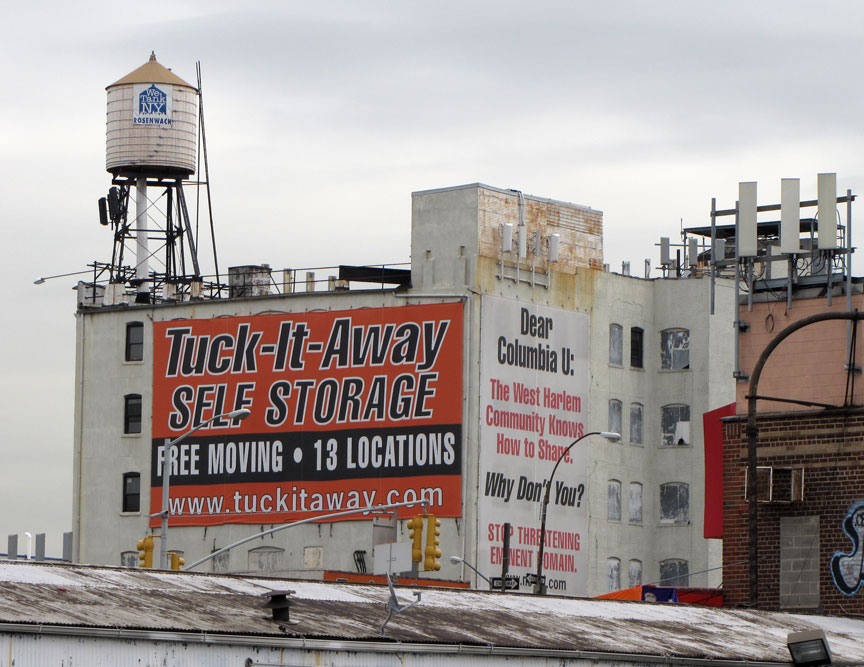 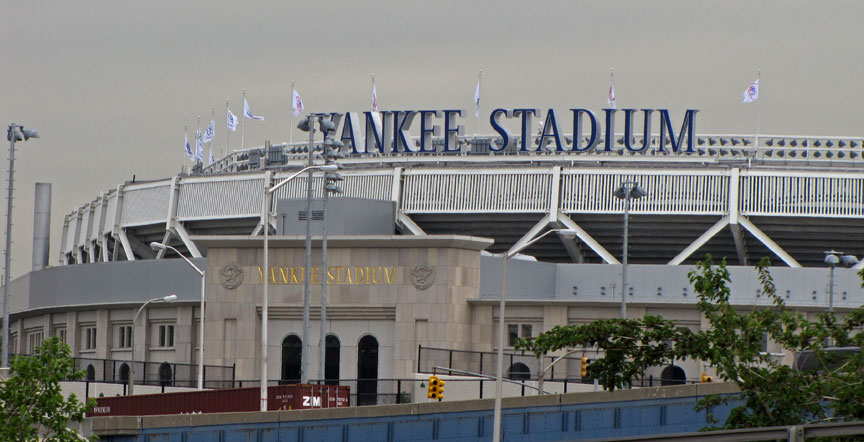