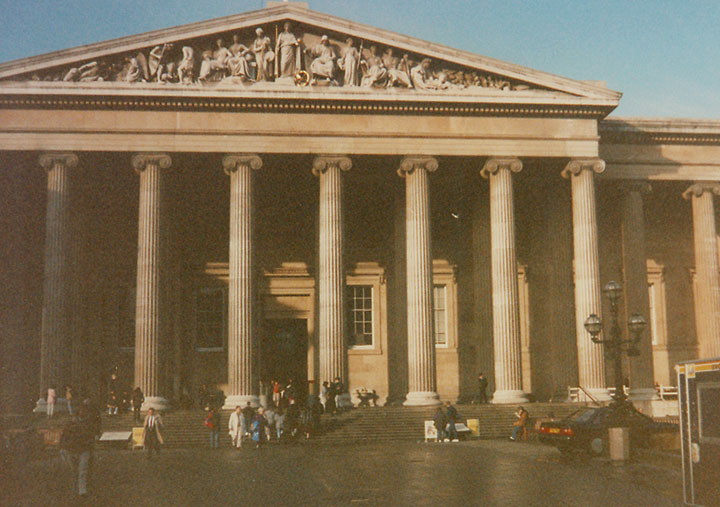 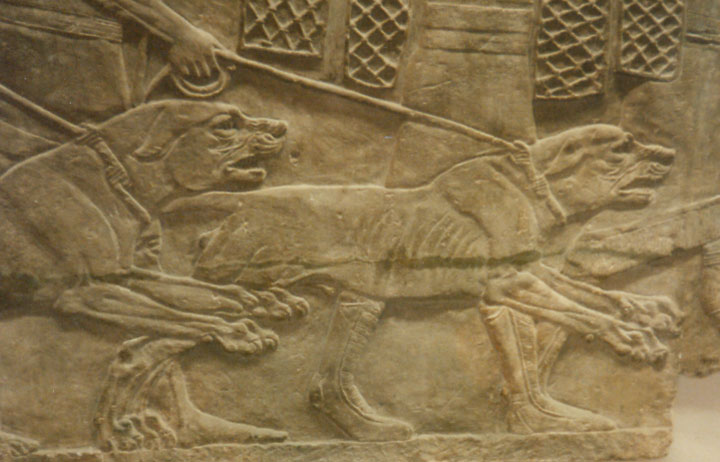 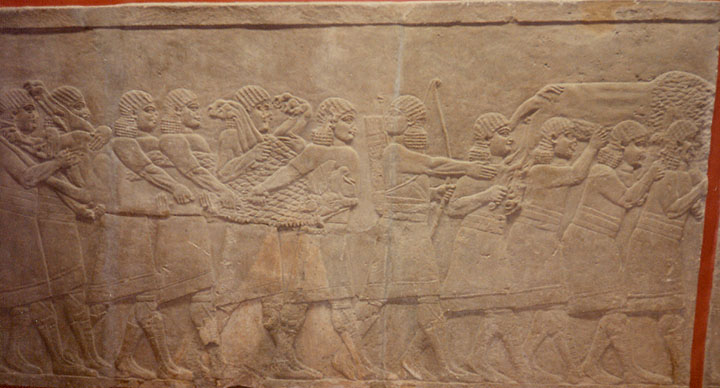 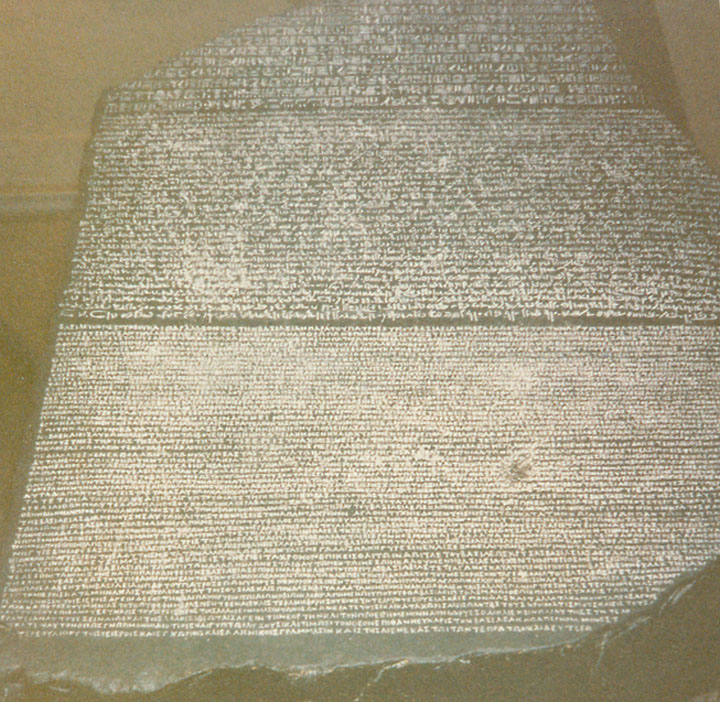 Rosetta Stone, black basalt slab bearing an inscription that was the key to the deciphering of Egyptian hieroglyphics and thus to the foundation of modern Egyptology. Found by French troops in 1799 near the town of Rashîd (Rosetta) in Lower Egypt, it is now in the British Museum, London. The stone was inscribed in 196 BC with a decree praising the Egyptian king Ptolemy V. Because the inscription appears in three scripts, hieroglyphic, demotic, and Greek, scholars were able to decipher the hieroglyphic and demotic versions by comparing them with the Greek version. The deciphering was chiefly the work of the British physicist Thomas Young and the French Egyptologist Jean François Champollion. 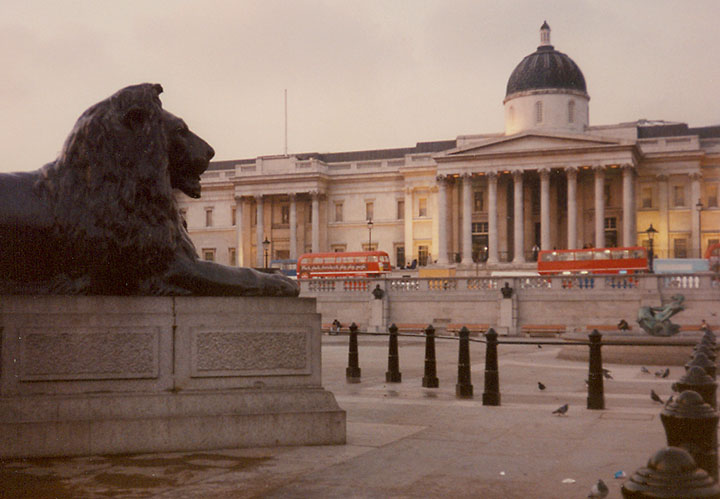 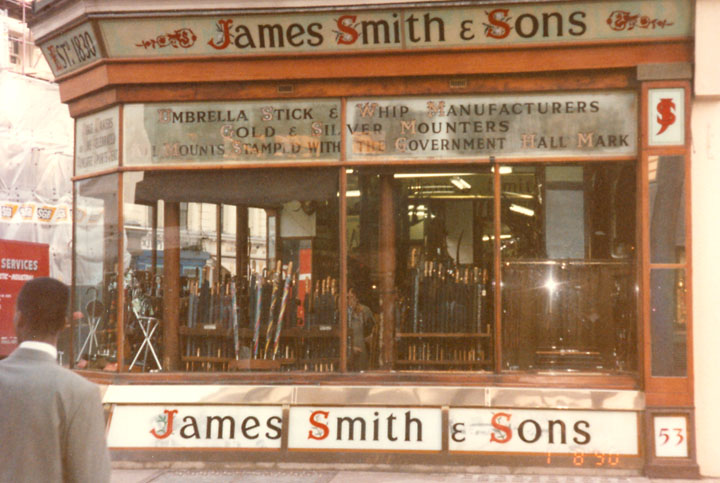 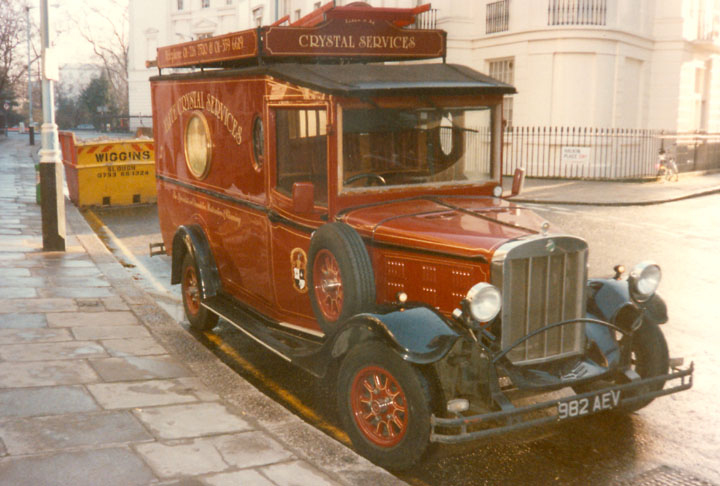 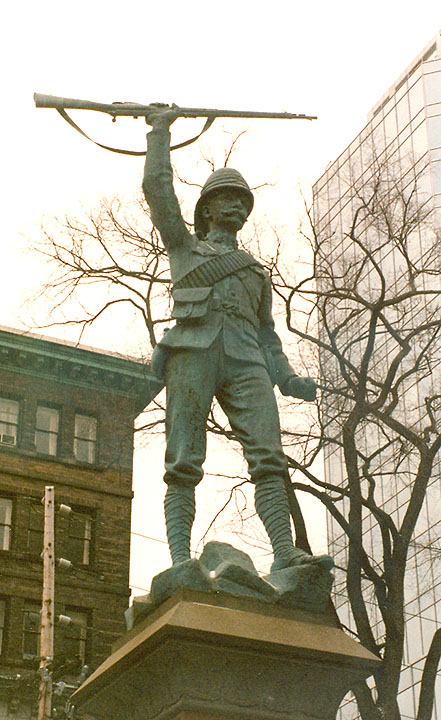 Kitchener, Horatio Herbert, 1st Earl Kitchener (1850-1916), British military officer and statesman, known for his conquest of the Sudan and as a symbol of British fighting spirit in the early part of World War I. 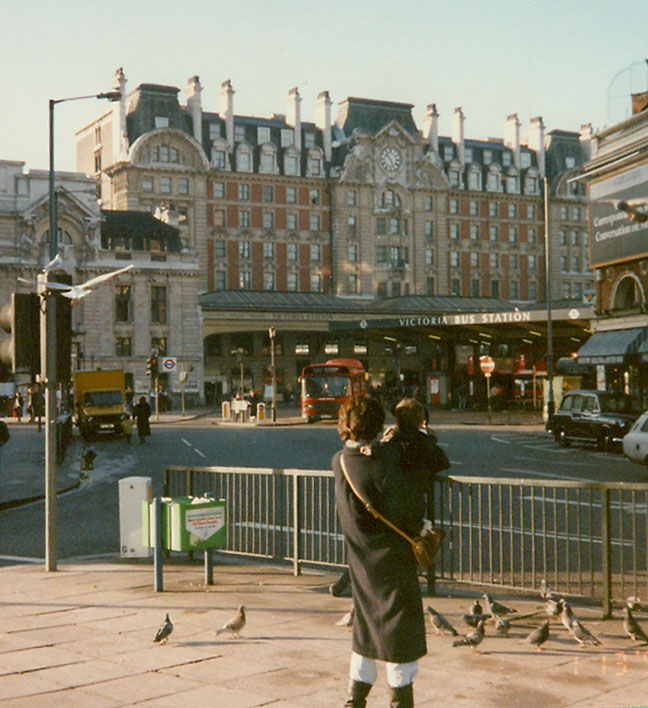 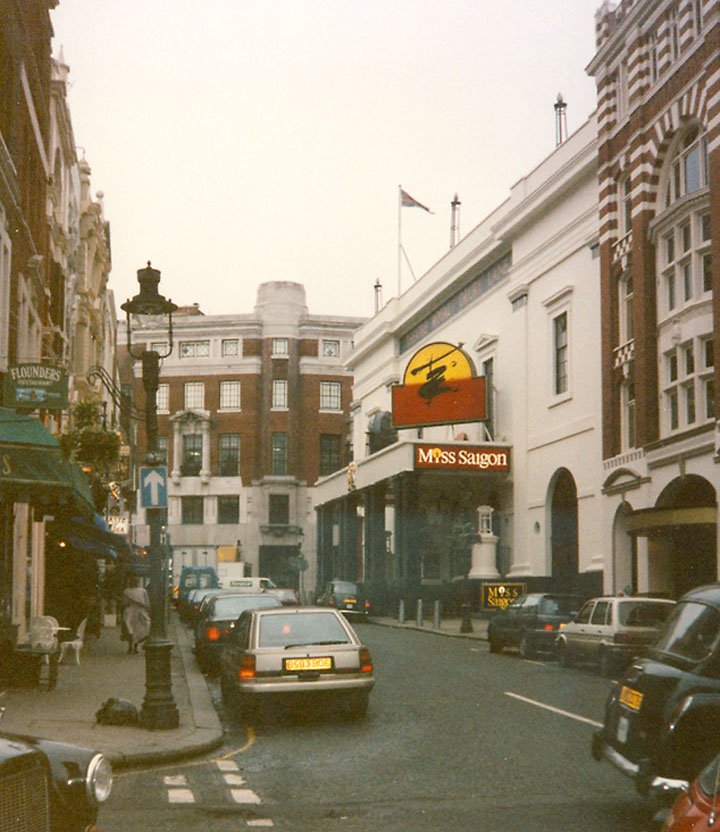 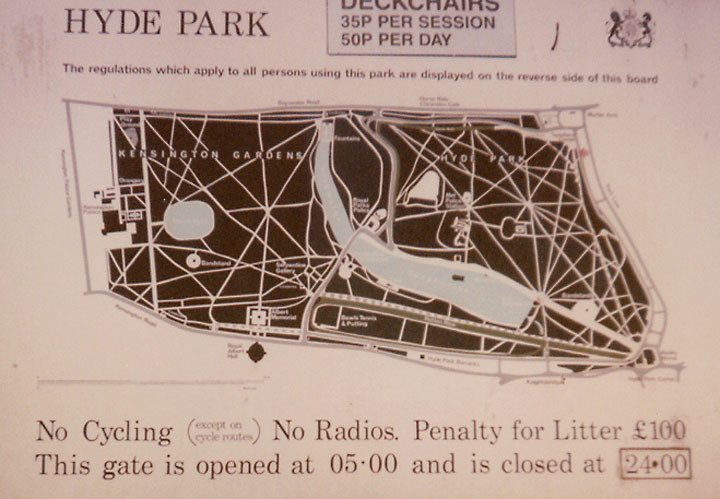 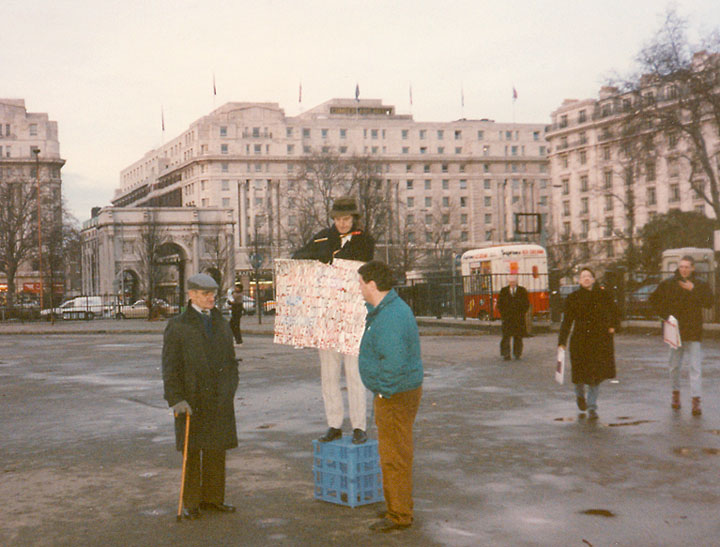 Speaker's Cornerer
(stand on a box and talk about your cause) 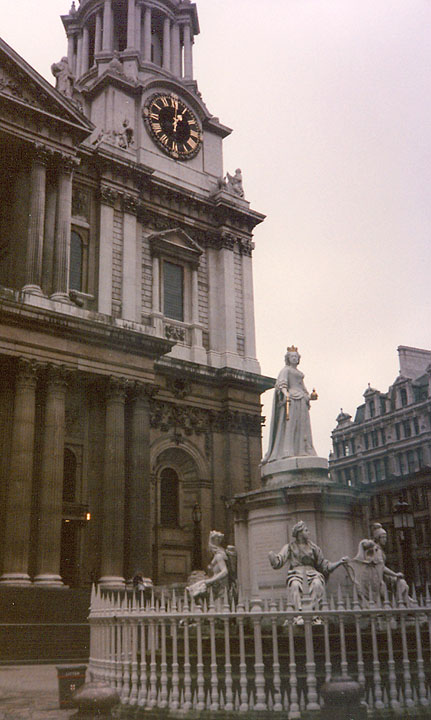 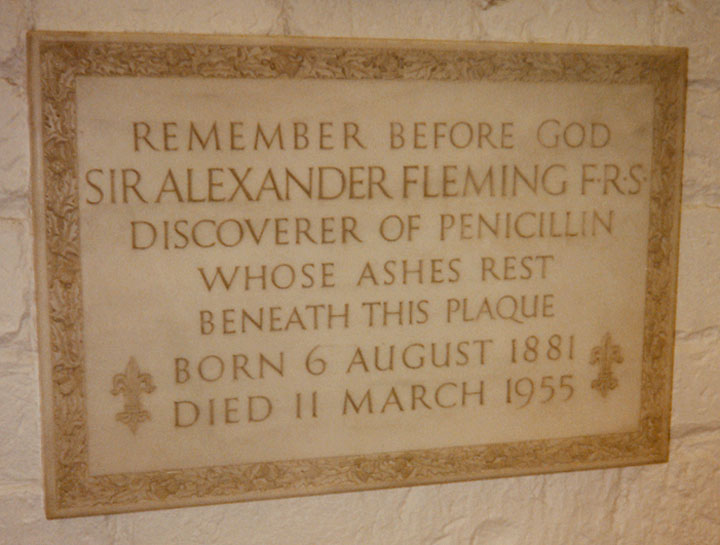 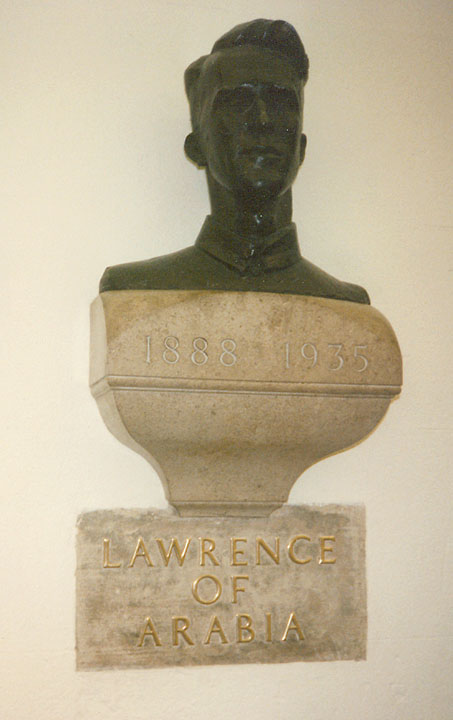 to Lawrence of Arabia 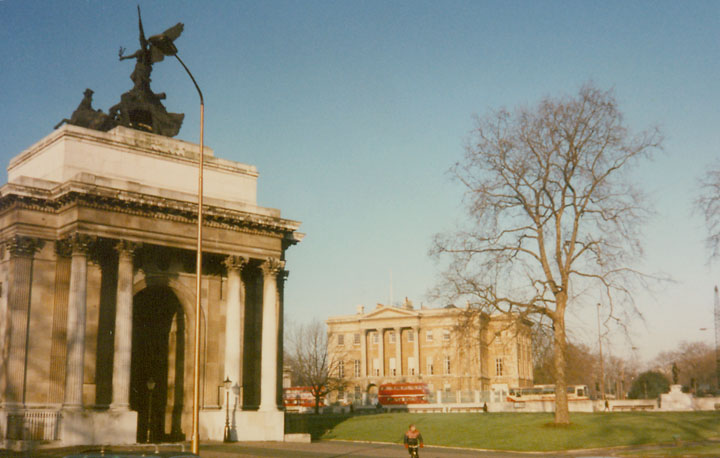 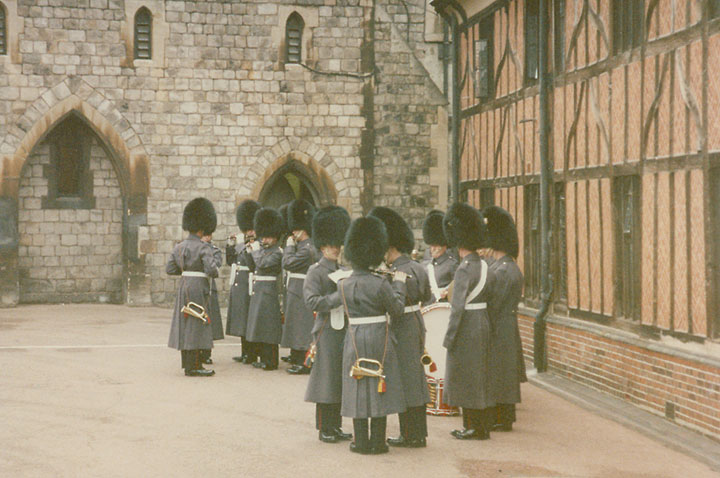 Assembling for the duties at Windsor Castle