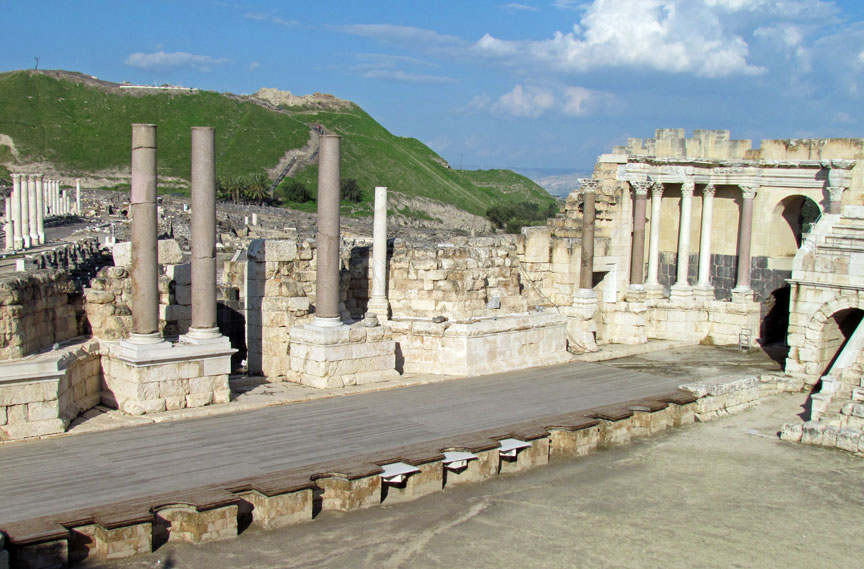 In 63 BC, Pompey made Palestine a part of the Roman empire. Beit She’an was refounded and rebuilt by Gabinius.[27] The town center shifted from the summit of the Tel to its slopes. Scythopolis prospered and became the leading city of the Decapolis, a loose confederation of ten cities that were centers of Greco-Roman culture, an event so significant that the town based its calendar on that year. Pax Romana favoured the city, evidenced by its high-level urban planning and extensive construction including the best preserved Roman theatre of ancient Samaria as well as a hippodrome, cardo, and other trademarks of the Roman influence. 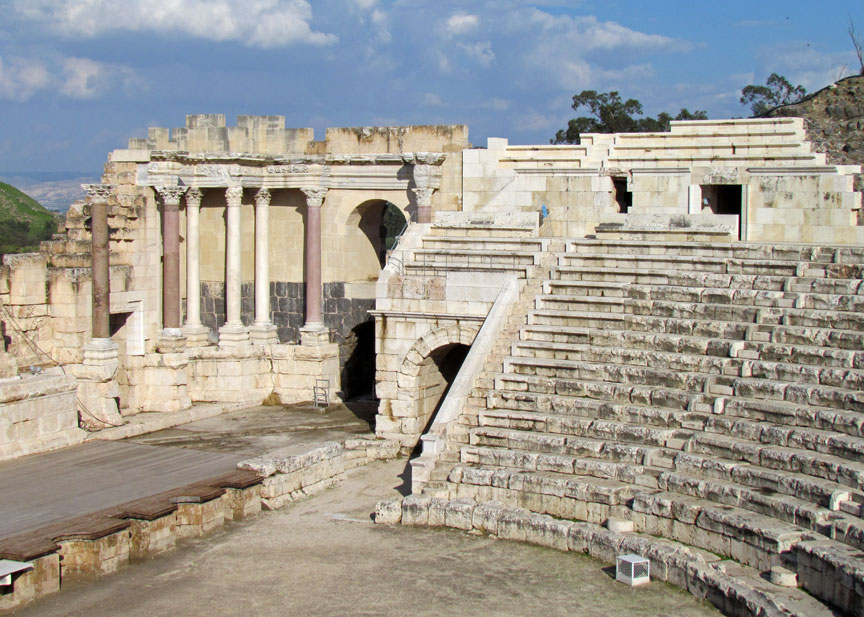 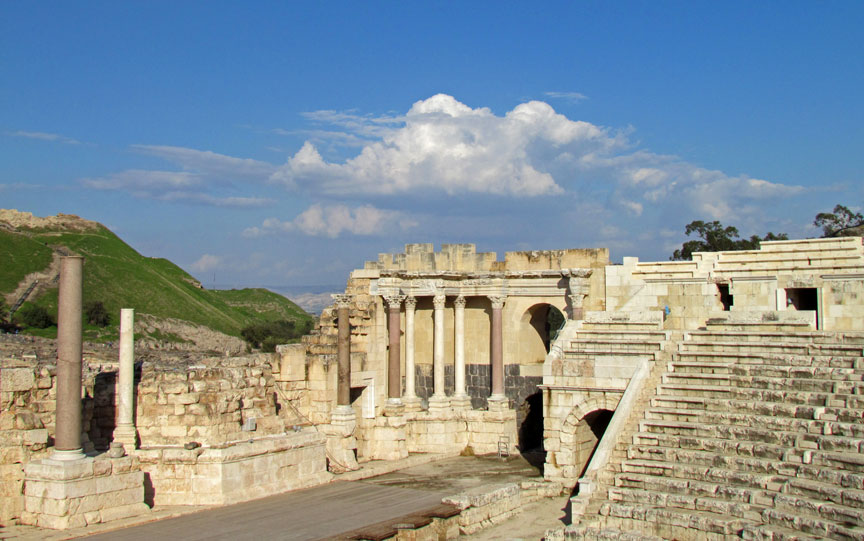 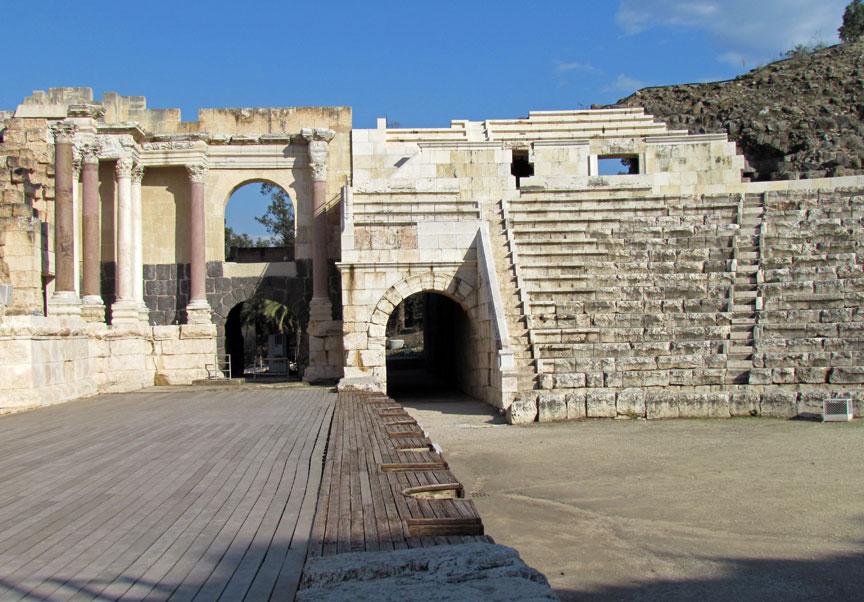 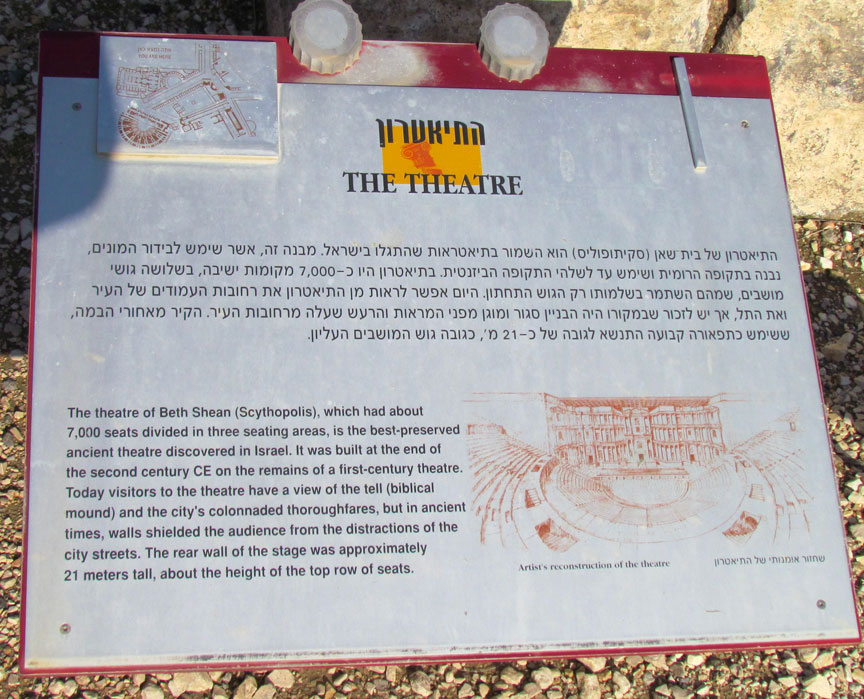 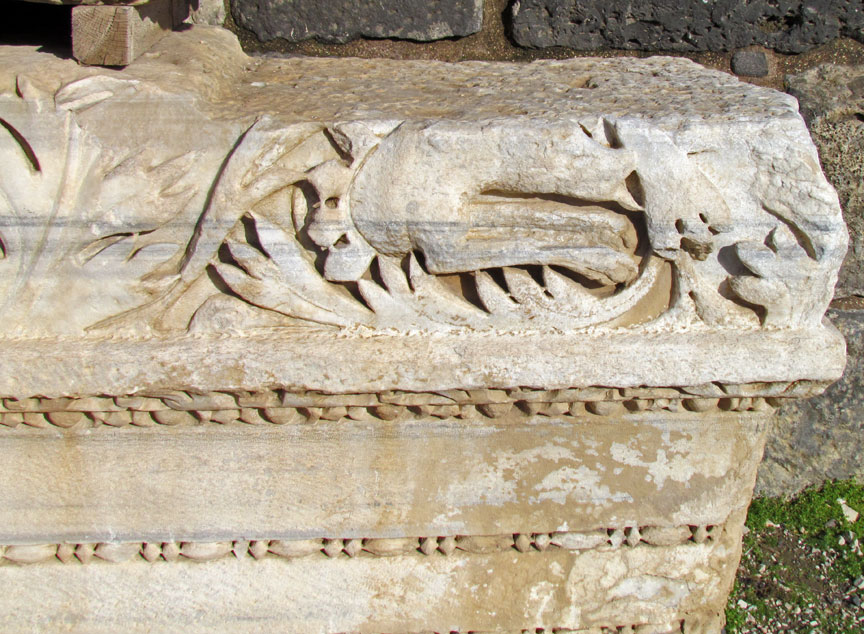 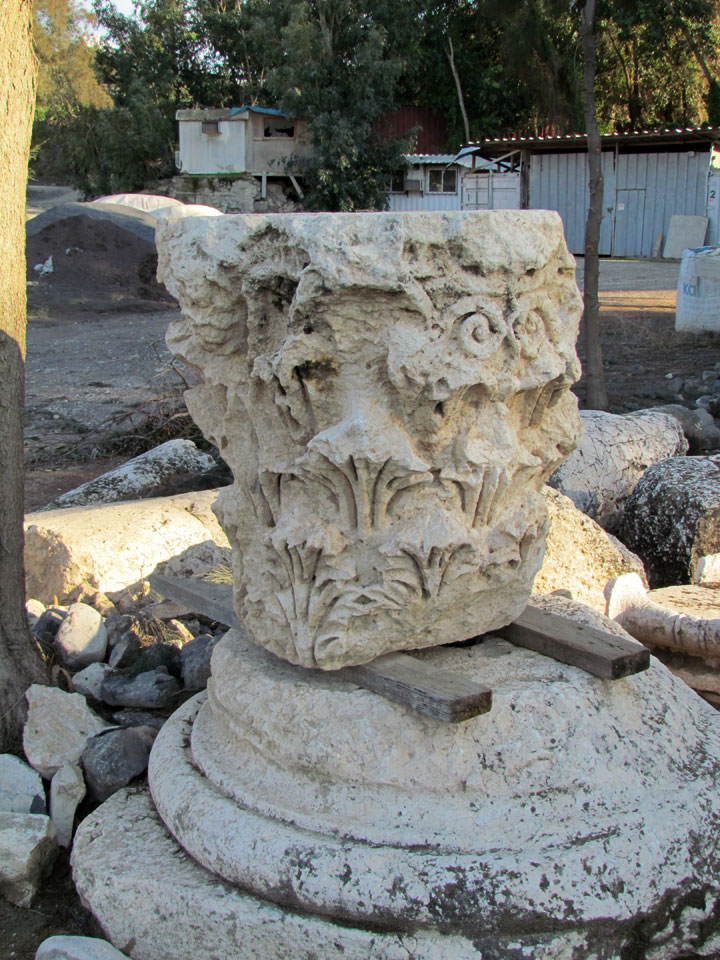 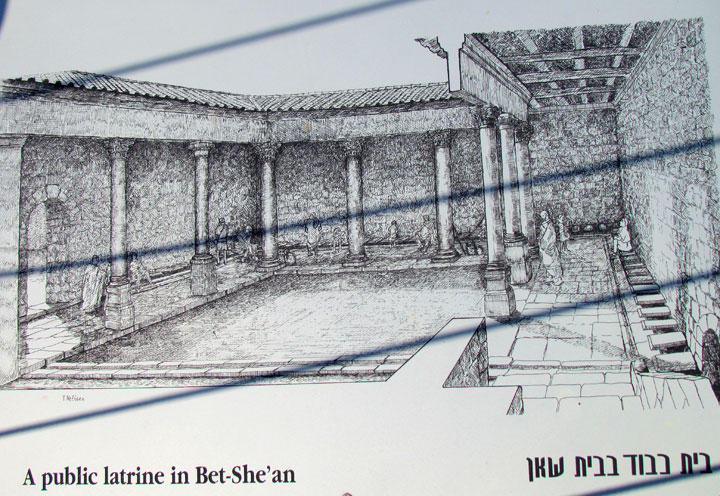 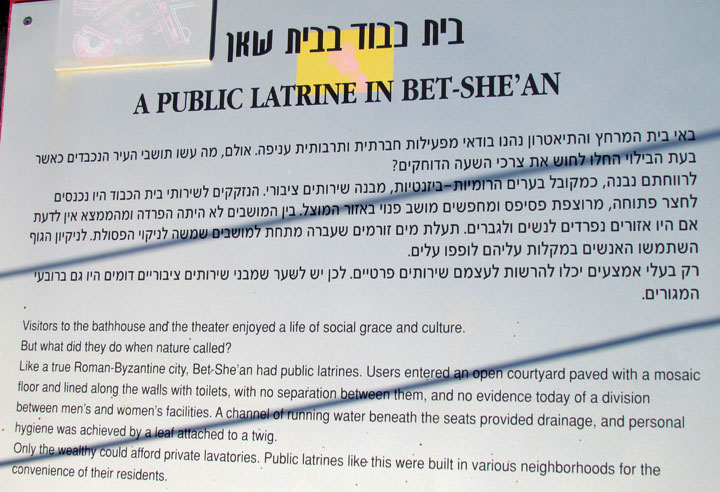 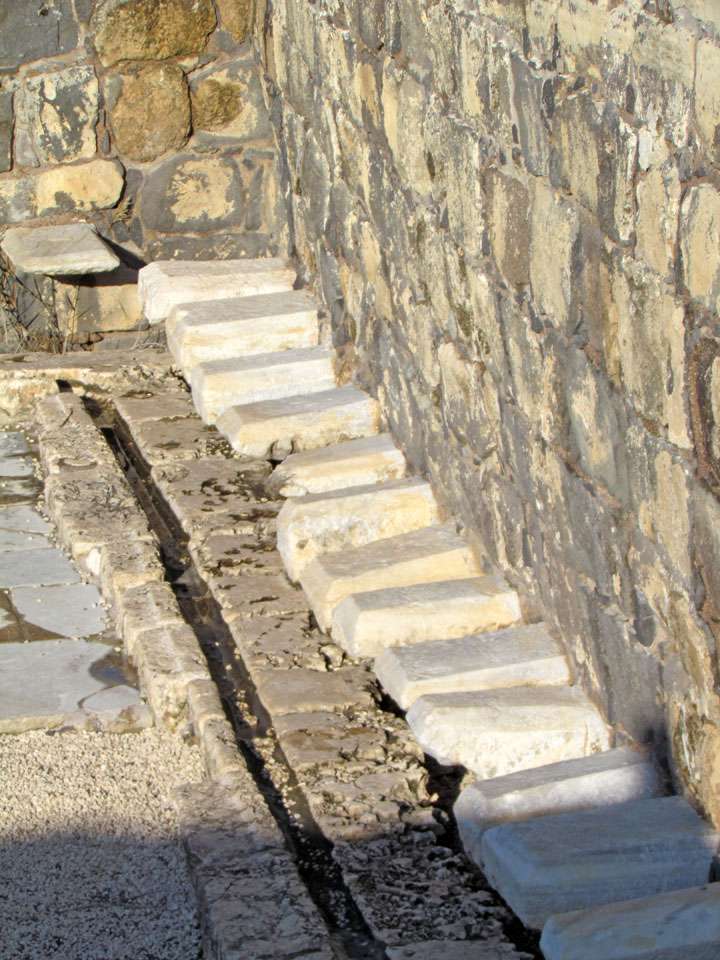 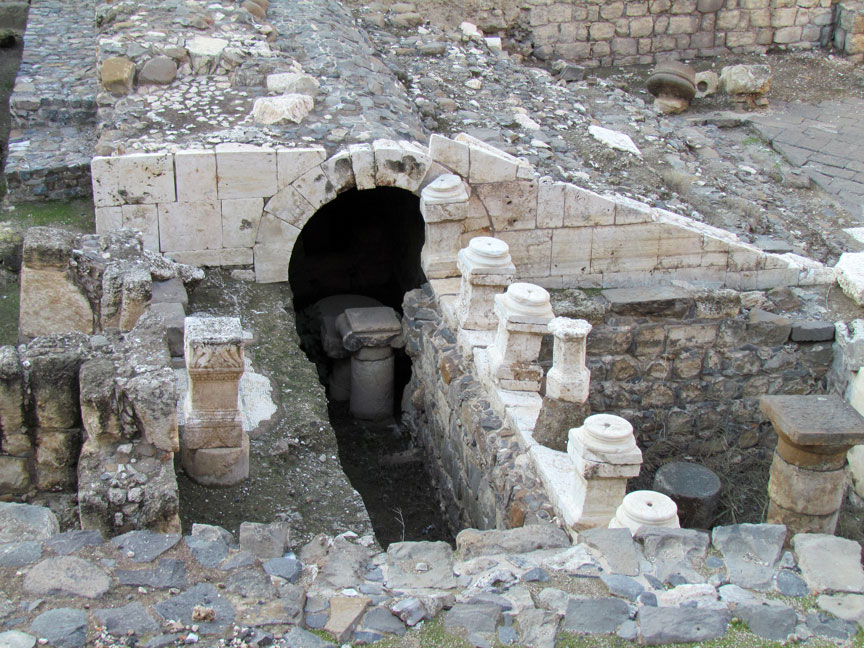