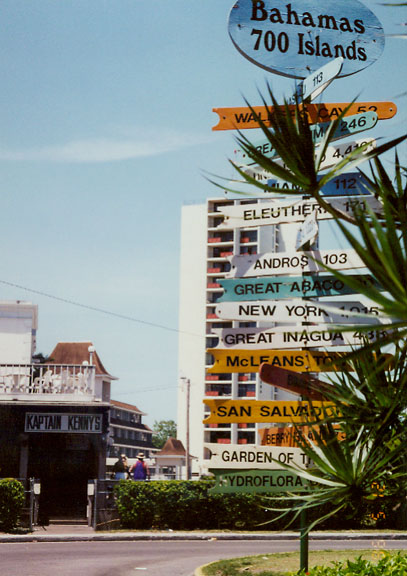 Bahamas, The, officially Commonwealth of the Bahamas, independent state, West Indies, a member of the Commonwealth of Nations. The Bahamas comprise an archipelago of about 700 islands and islets and nearly 2,400 cays and rocks, extending for about 800 km (about 500 mi) from a point southeast of Palm Beach, Florida, to a point off the eastern tip of Cuba. The Biminis, the westernmost of the group, are about 97 km (about 60 mi) east of Miami, Florida. About 30 of the islands are inhabited. 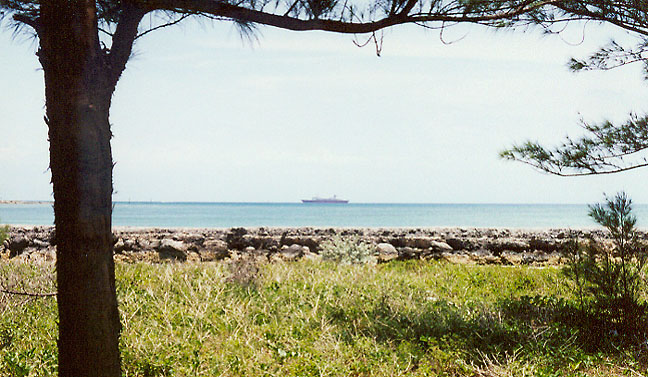 New Providence is economically the most important of the group and contains more than half of the Bahamas' total population, which is about 85 percent black. The other chief islands, all of which are low-lying, include Acklins, Andros, Cat, Crooked, Eleuthera, Grand Bahama, Abaco, Great Inagua, Harbour, Long, Mayaguana, and San Salvador (Watling). The capital of the islands is Nassau (population, 1990, 171,540), on New Providence. The only other large town is Freeport (26,574), on Grand Bahama. 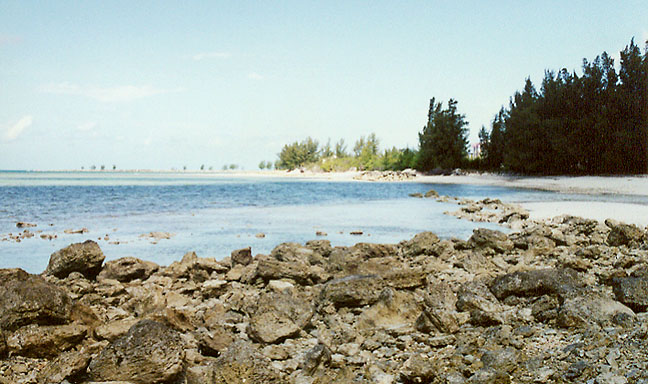 Possessing a pleasant subtropical climate and splendid beaches, the Bahamas are one of the most popular year-round resorts in the western hemisphere, visited in 1998 by 1.59 million tourists. Tourism plays a central role in the country's economy. Because of favorable tax laws, the Bahamas have become an international banking center. 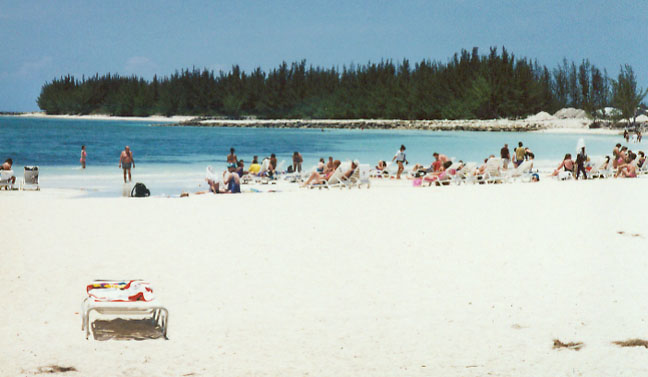 Industrial activity is limited; it includes the transshipment and refining of petroleum and the production of steel pipe, pharmaceuticals, salt, rum, and shellfish. The unit of currency is the Bahamian dollar (1 Bahamian dollar equals U.S.$1; 1998 average). 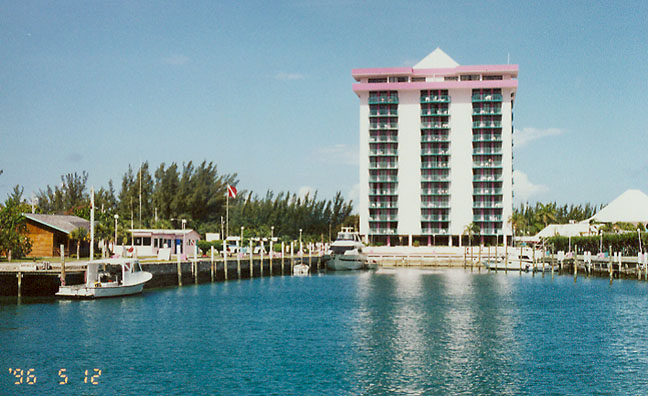 In 1492 Christopher Columbus made his first landing in the New World in the Bahamas, on an island then inhabited by Arawak people. He named the island San Salvador; some scientists now believe it to be Samana Cay. The first permanent European inhabitants were not the Spanish, however, but the British, who settled Eleuthera and New Providence in 1647. During its early years the settlement was repeatedly attacked by the Spanish. The islands were later the stronghold of buccaneers and pirates, notably the infamous Blackbeard. 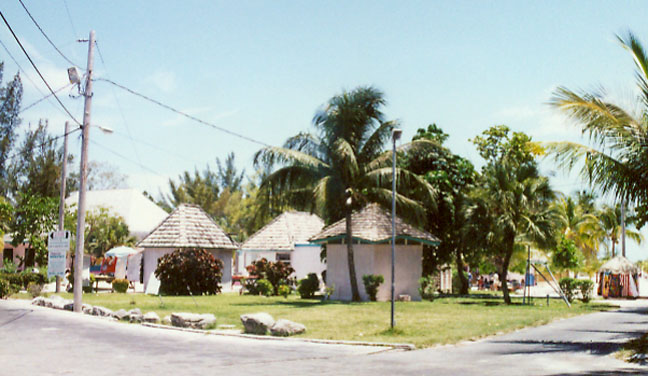 The Bahamas were ruled by the proprietary governors of the British colony of Carolina from 1670 to 1717, when the British crown assumed direct control of civilian and military affairs. In 1776, during the American Revolution, Nassau was held for a short time by American naval forces, and Spain held the islands in 1782 and 1783; they became a British colony in 1787. After slavery was abolished in 1833, the result was a decline in both the economy and the population; an epidemic of cholera in the middle of the century further reduced the populace. Prosperity returned temporarily during the American Civil War (1861-1865), when the islands became a station for blockade-runners, and again during Prohibition (1920-1933), when rum-runners found them a convenient base. 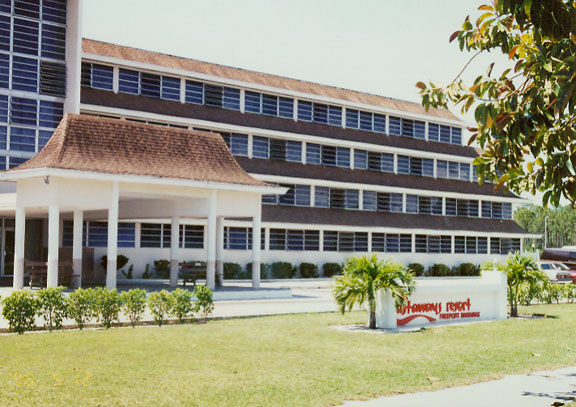 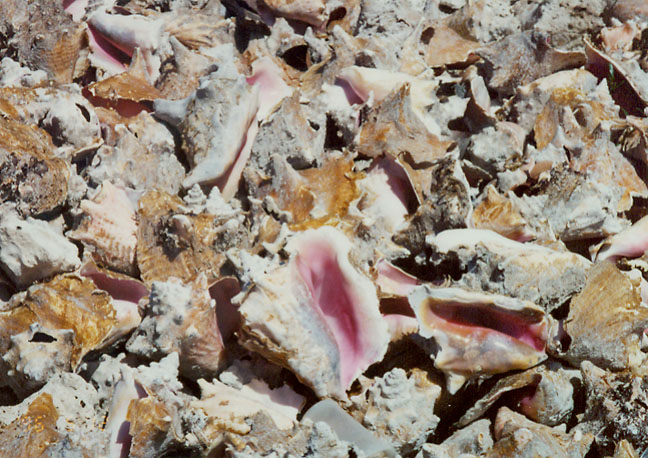 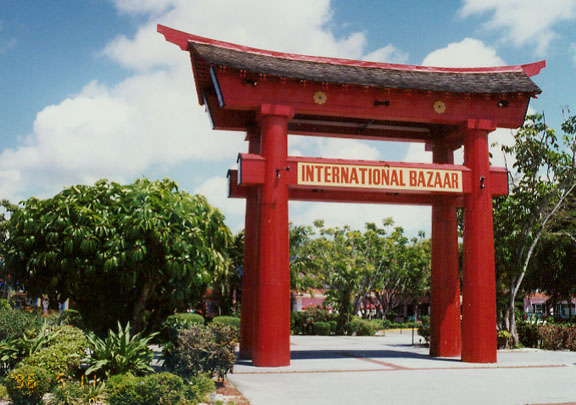 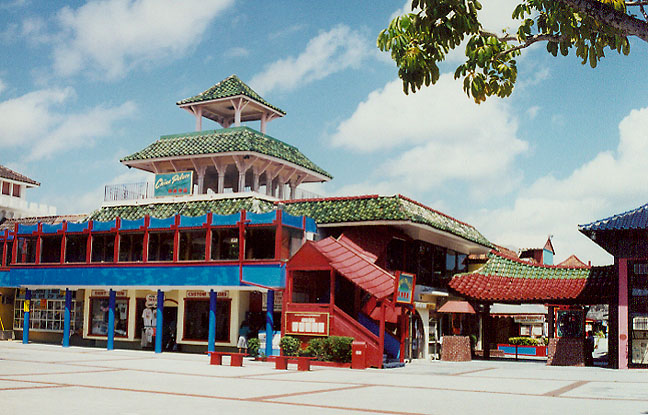 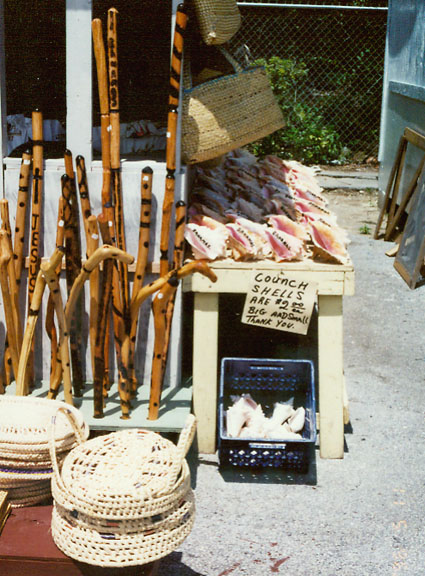 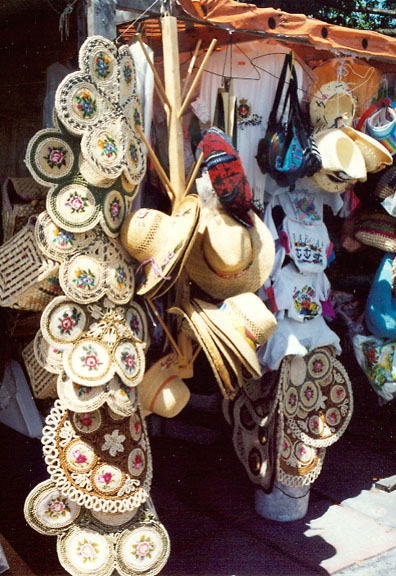 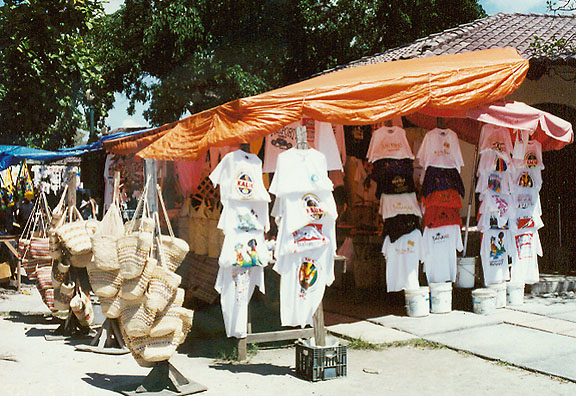 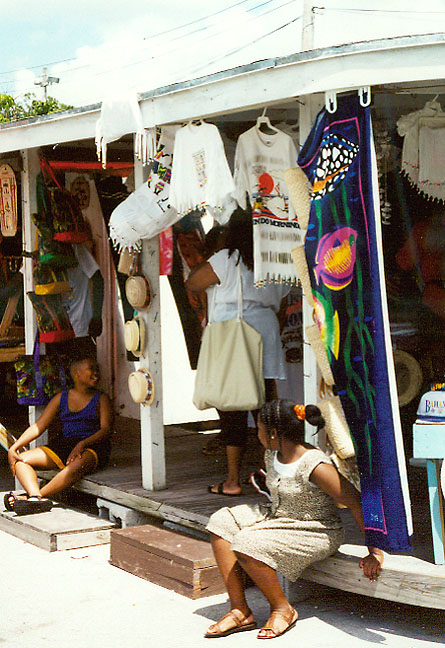 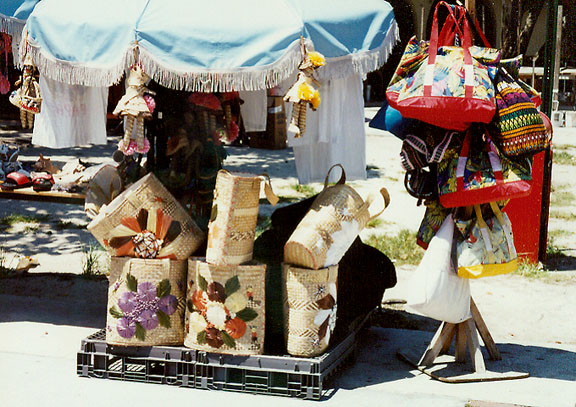 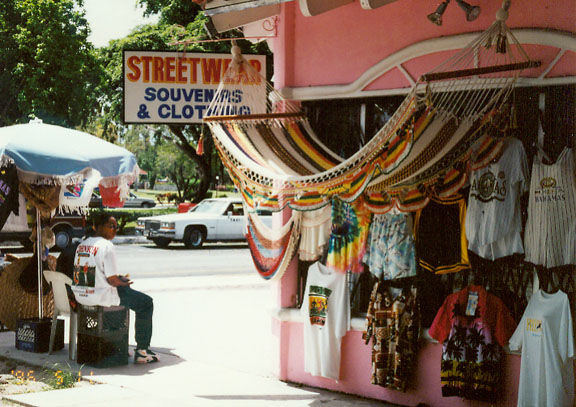 get your T shirts 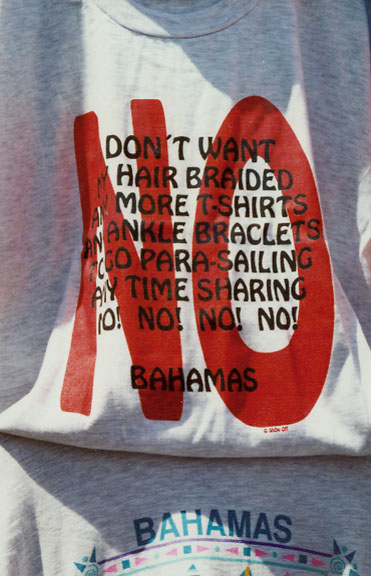