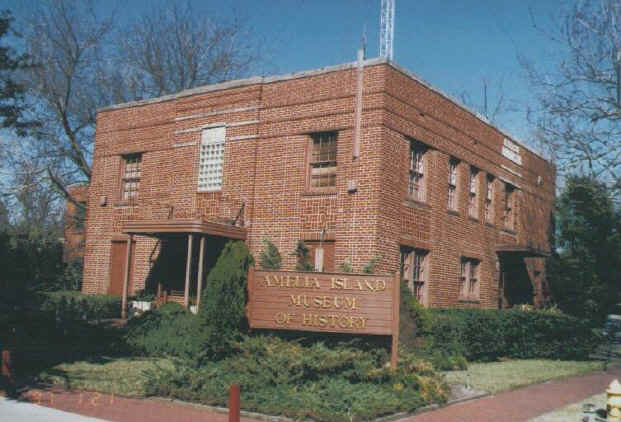 Our Host group, the Museum housed in what was the former jail. 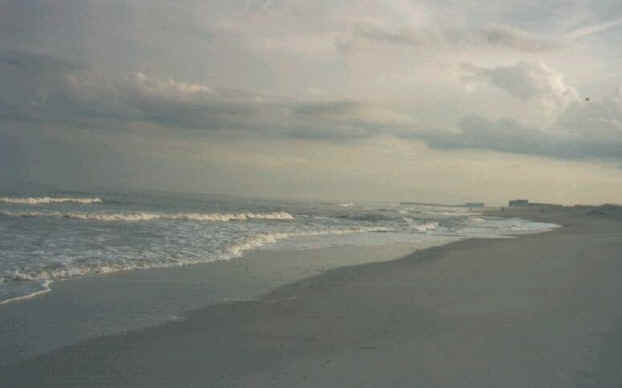 Fernandina Beach is on the Atlantic Ocean in Florida
just South of the Georgia border. 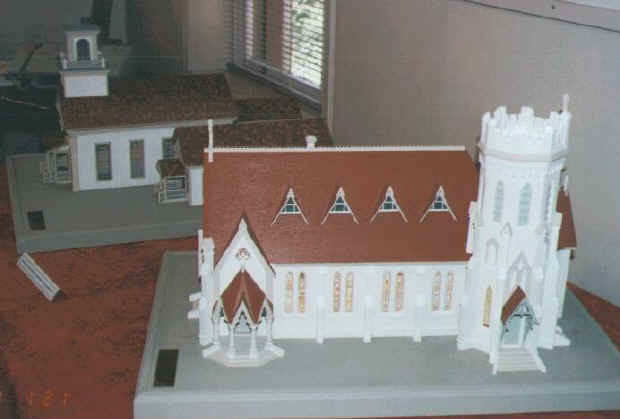 The town has many examples of Period architecture stretching from the Early Spanish Colonial period to that of the Victorian. The styles were explained through the use of models in our lectures, such as this model of the Episcopal church. 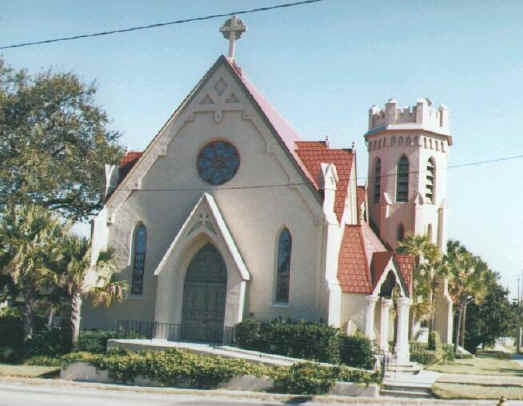 the Episcopal church in the town 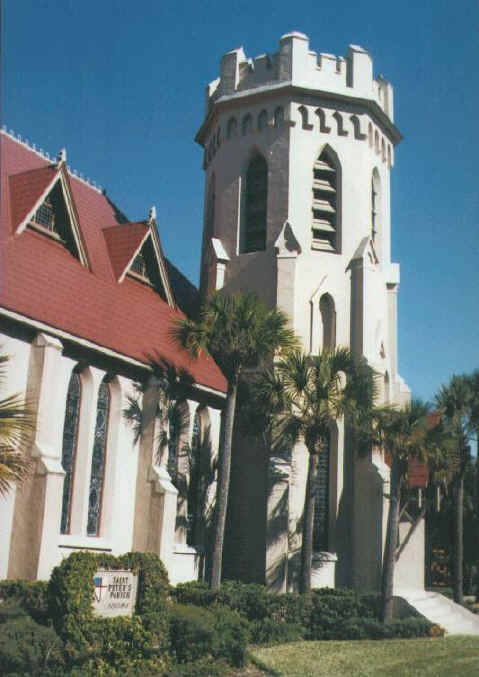 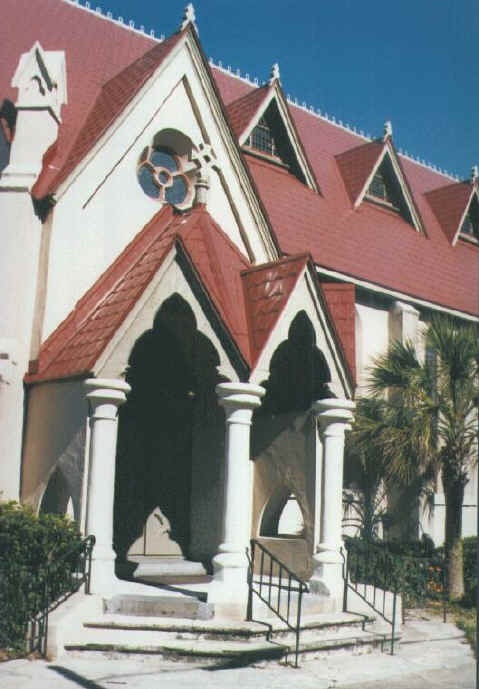 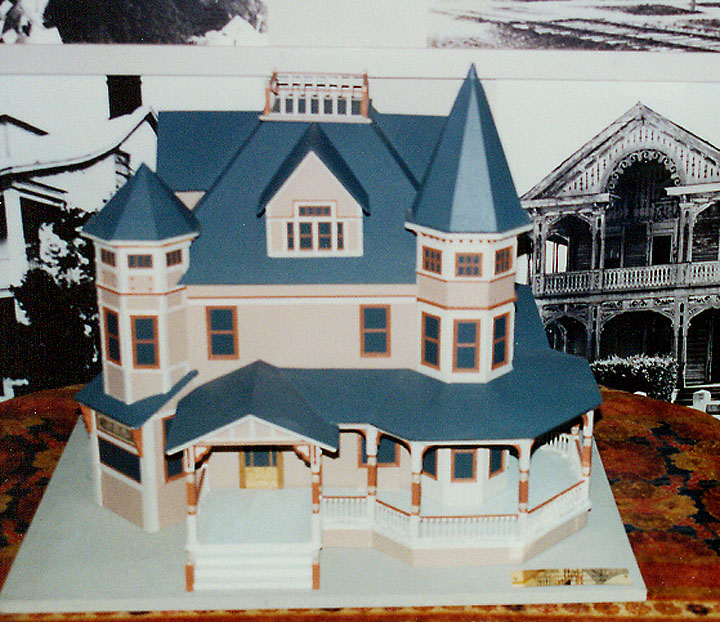 model of one of the houses 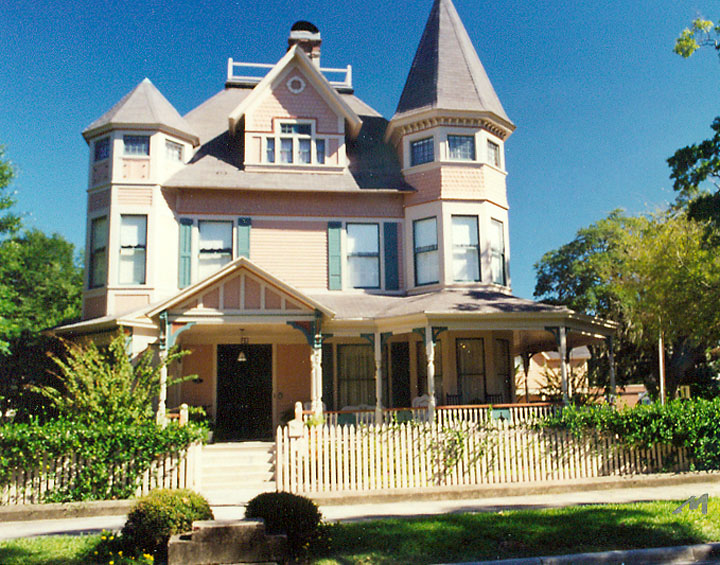 the house as it appears in town 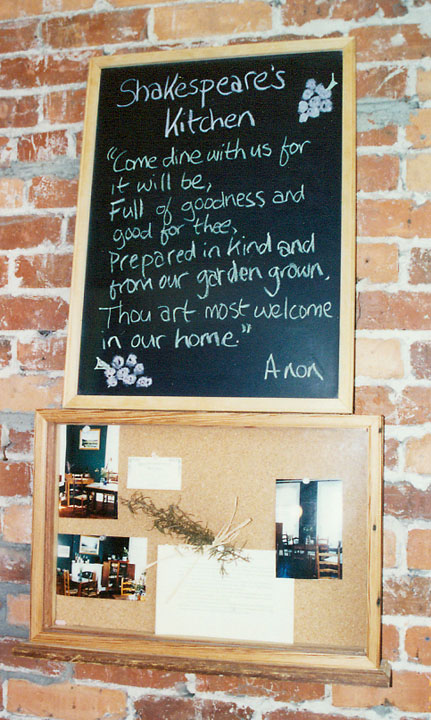 we had lunch at the Shakespeare's Kitchen 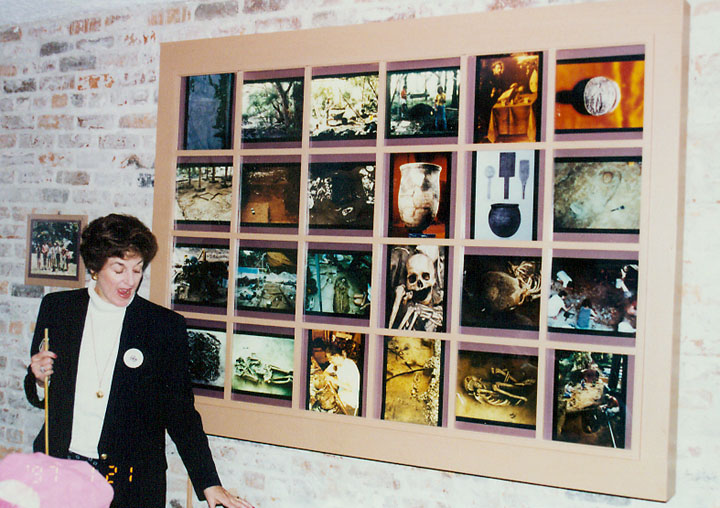 had lectures on Amelia Island history 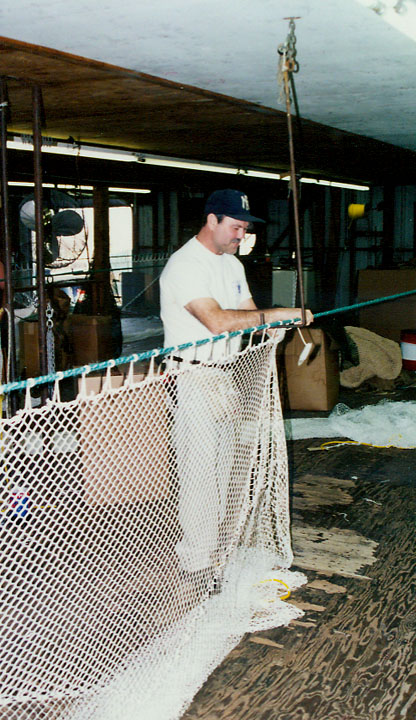 and visited a net maker 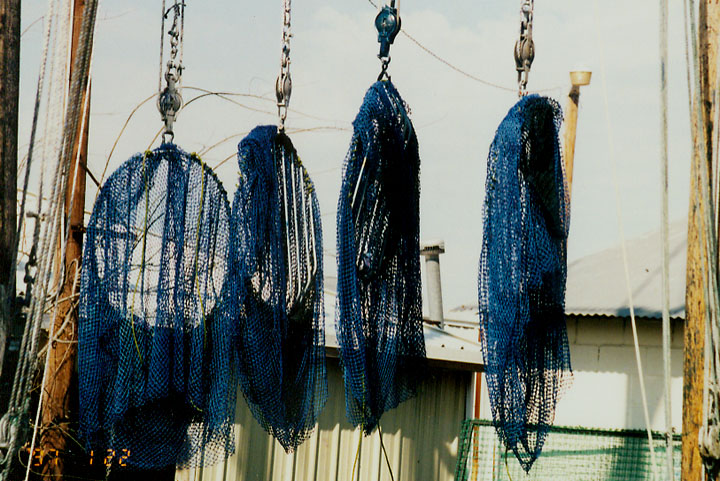 Our field trip was to FORT CLINCH 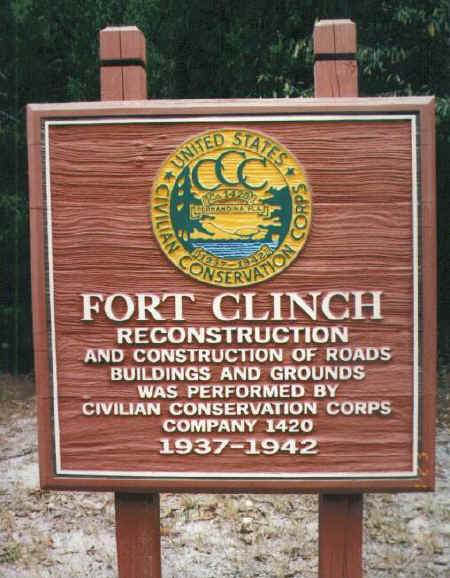 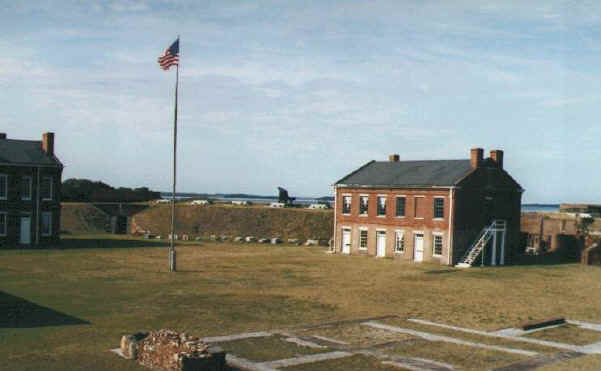 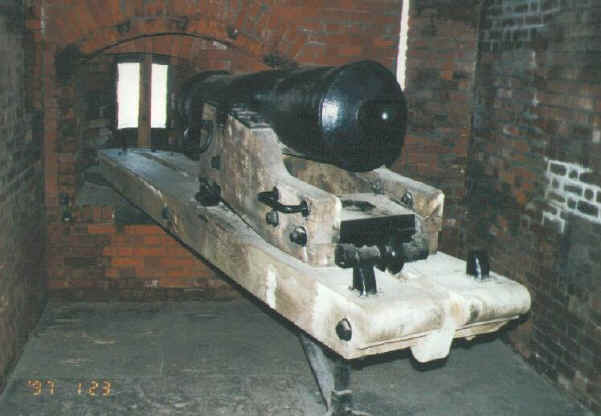 which was held in the time period of the Civil War
(Southern Rebellion, to us Yankees) 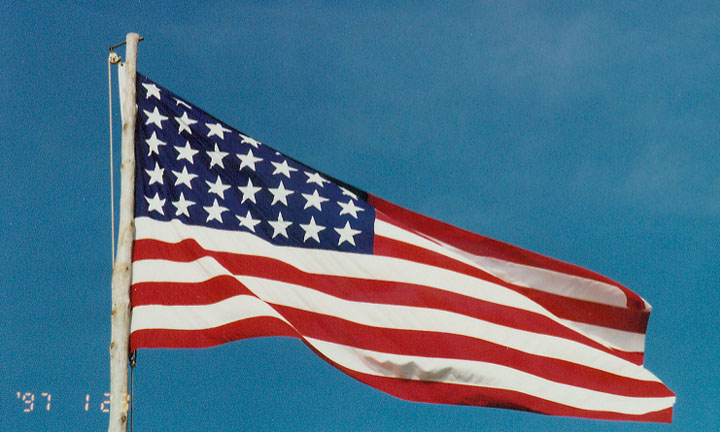 the 35 star flag of that period 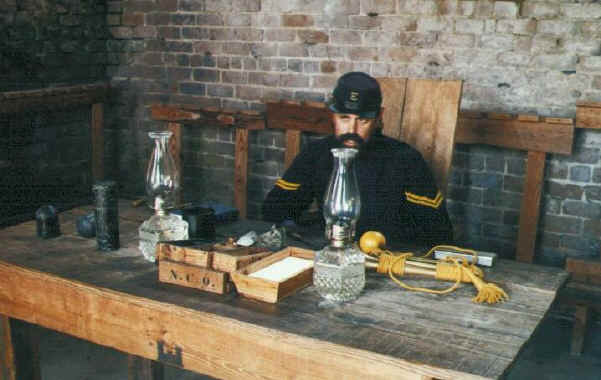 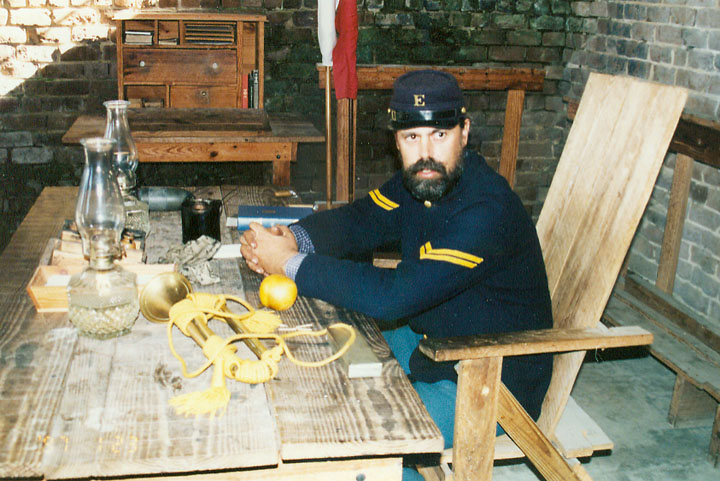 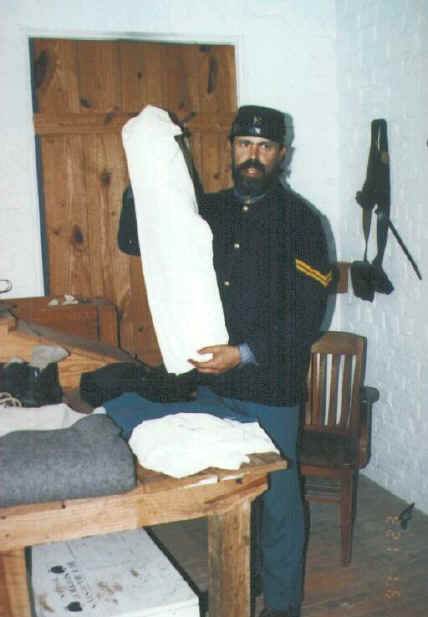 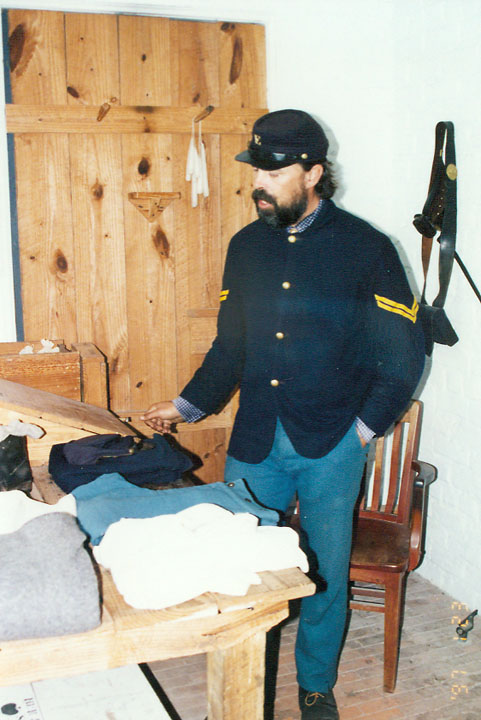 and all aspects of life in the Fort were presented to us by the Sergeant. 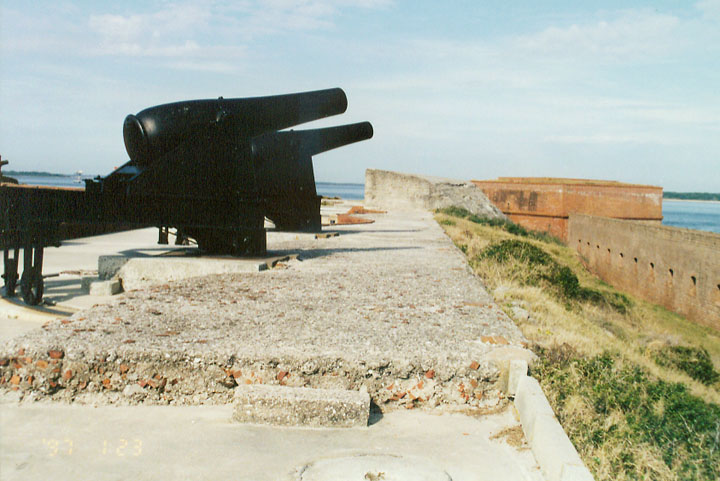 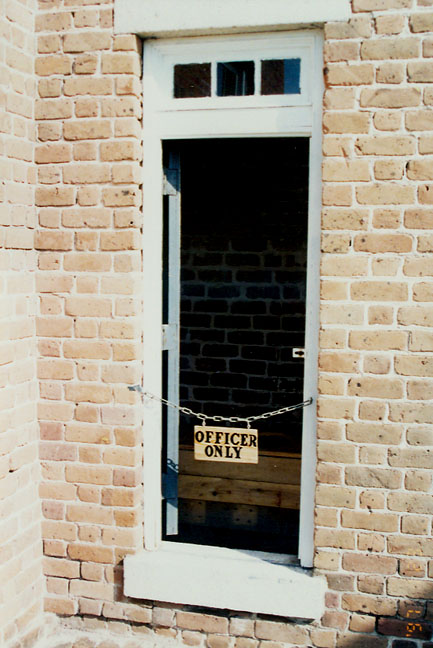 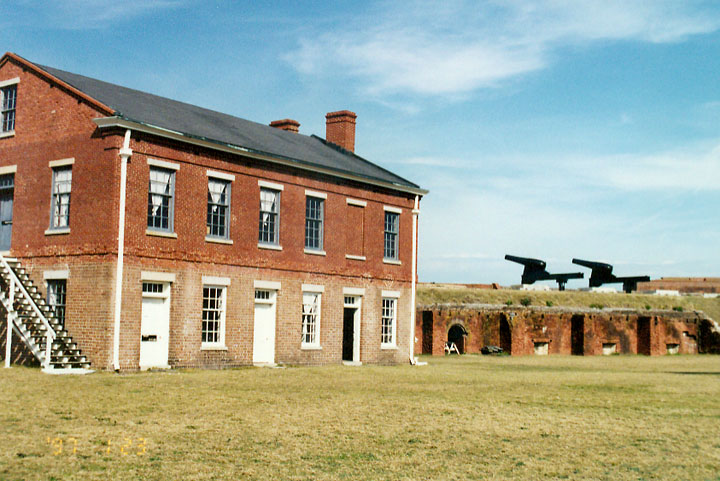 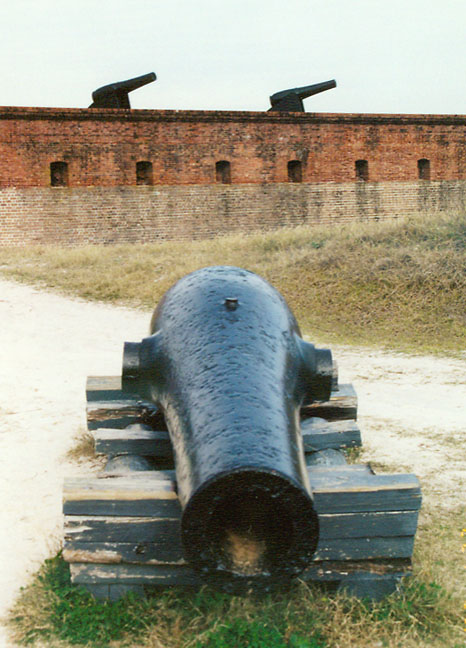 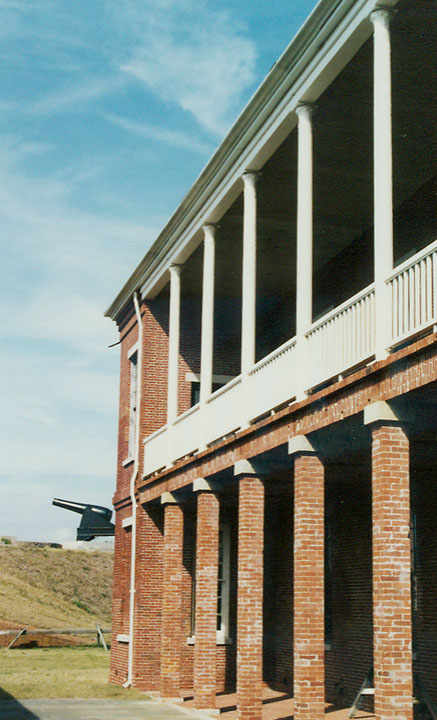 Photos of the Manatee in Florida