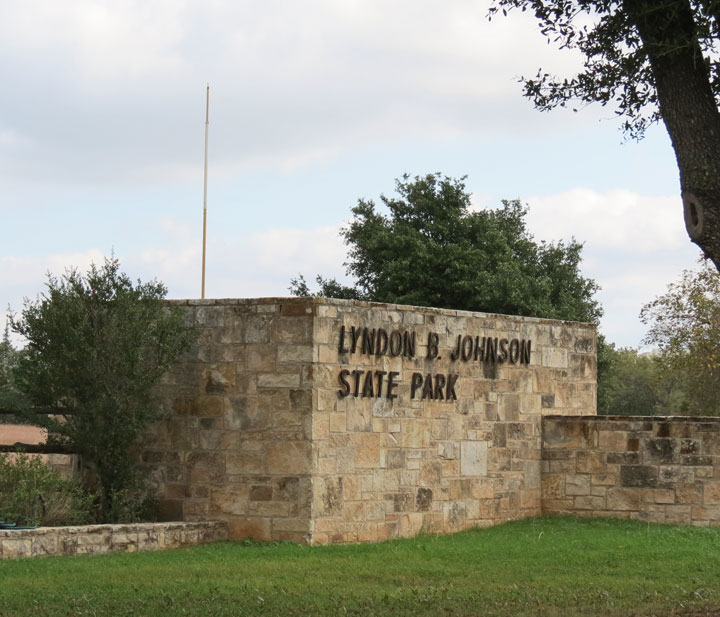 Lyndon B. Johnson National Historical Park is a United States National Historical Park in central Texas about 50 miles west of Austin in the Texas Hill Country. The park protects the birthplace, home, ranch, and final resting place of Lyndon B. Johnson, 36th President of the United States. During Johnson's administration, the LBJ Ranch house was known as the Texas White House. 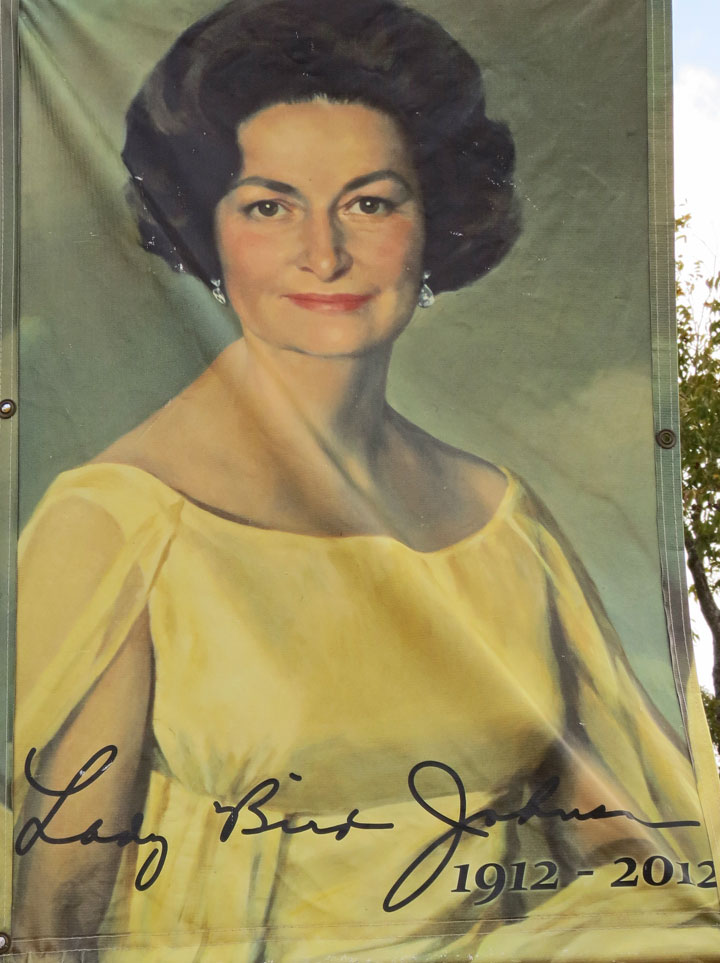 The park is split into two distinct visitor areas, Johnson City and the LBJ Ranch. The first unit, located in Johnson City, contains the boyhood home of President Johnson and his grandparent's log cabin settlement, as well as the National Park Visitor Center. The second unit is located roughly 14 miles west of Johnson City along the north side of the Pedernales River. Among the sites preserved at the Ranch are the President's first school, birthplace, Texas White House and the Johnson Family Cemetery. The land south of the Pedernales River is operated as Lyndon B. Johnson State Park and Historic Site. To see the LBJ Ranch, visitors take a self-guided auto driving tour from State Park visitor center; a permit is required. 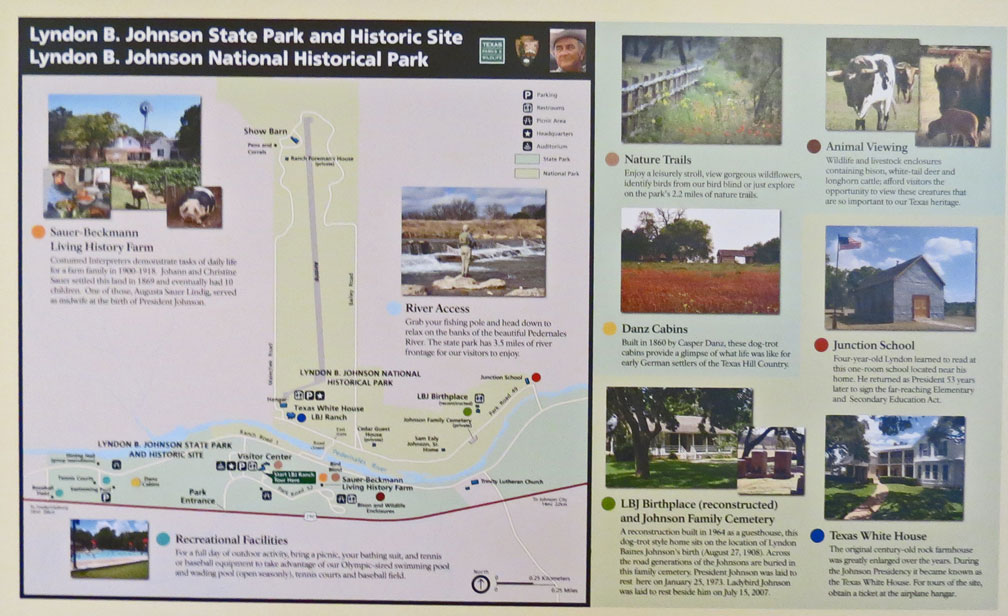 The park was authorized on December 2, 1969, as Lyndon B. Johnson National Historic Site and was redesignated as a National Historical Park on December 28, 1980. Present holdings are approximately 1,570 acres (6.4 km2), 674 acres (2.7 km2) of which are federal. The Johnson family continues to donate land to this property; their most recent gift was in April, 1995. President Johnson's presidential library, the Lyndon Baines Johnson Presidential Library and Museum, is located in Austin, Texas. 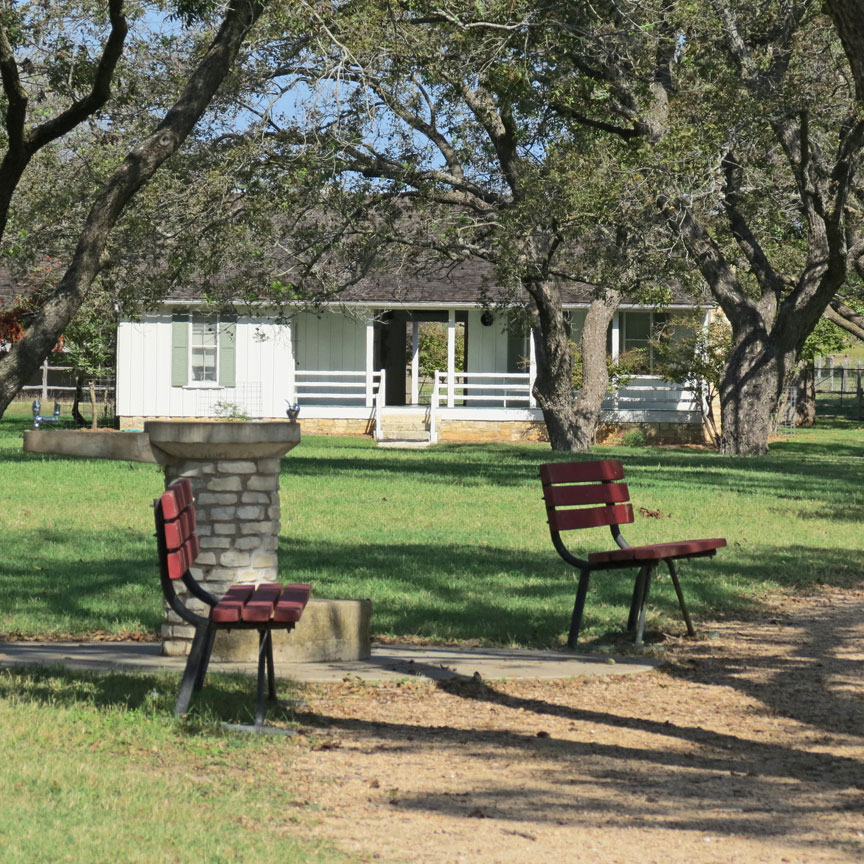 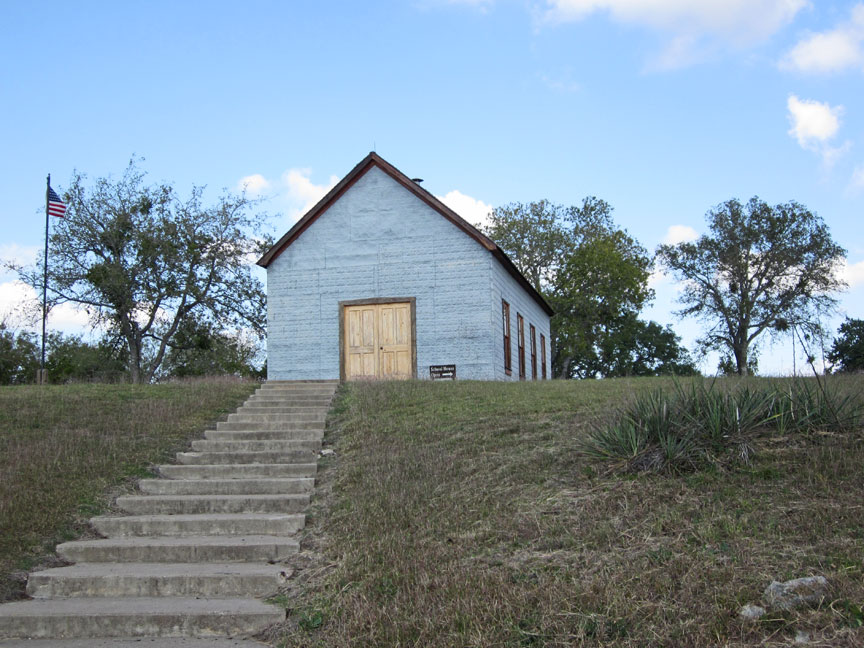 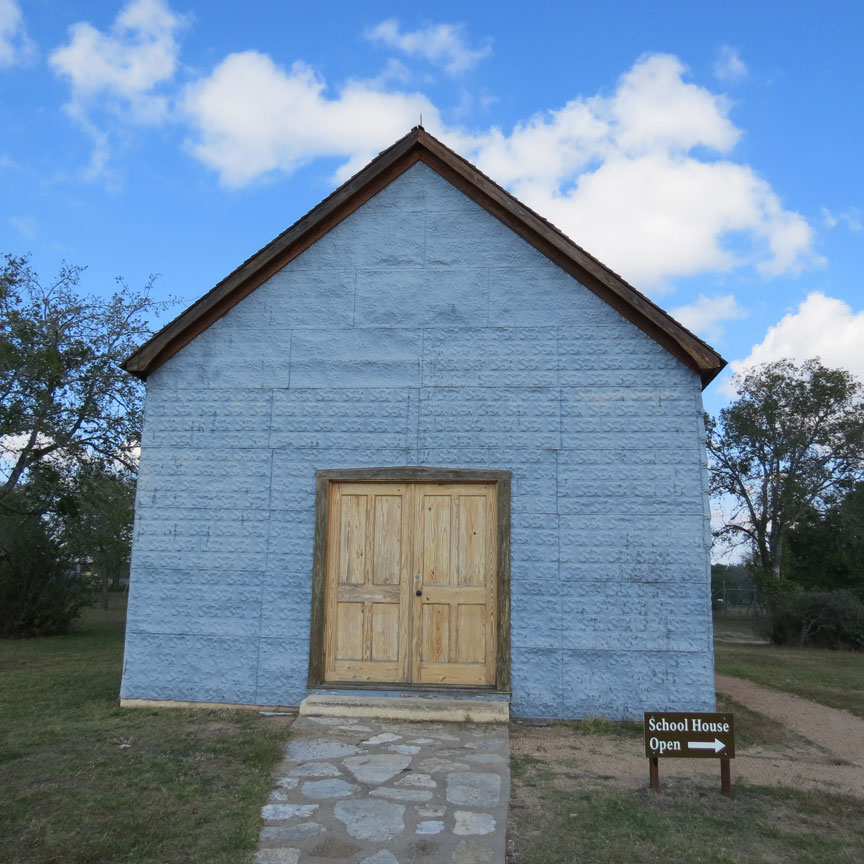 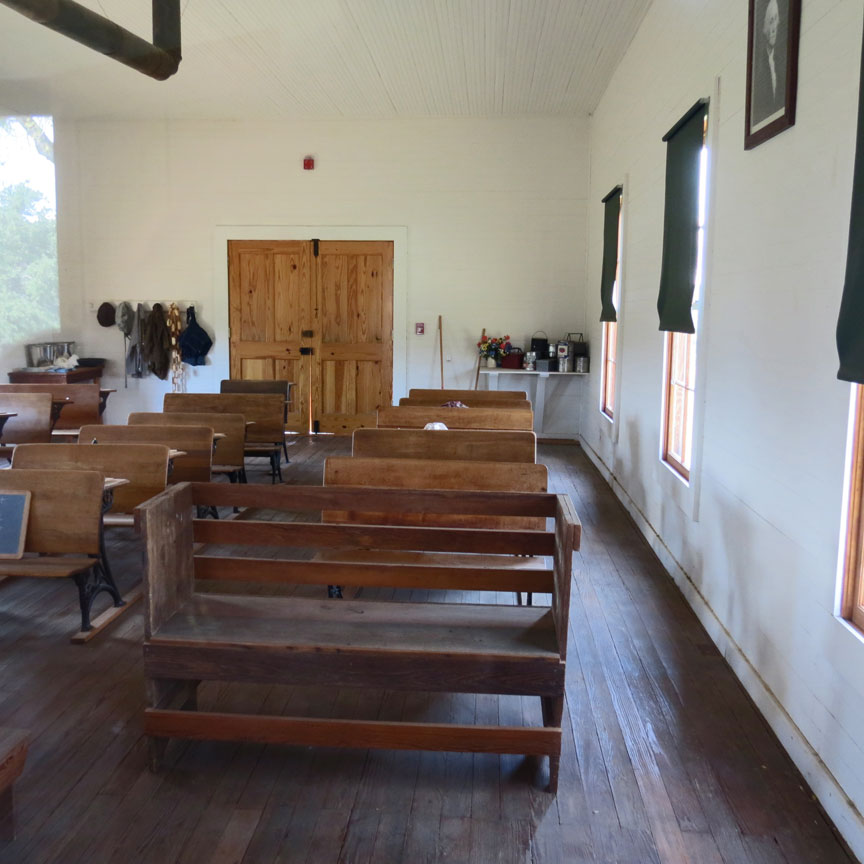 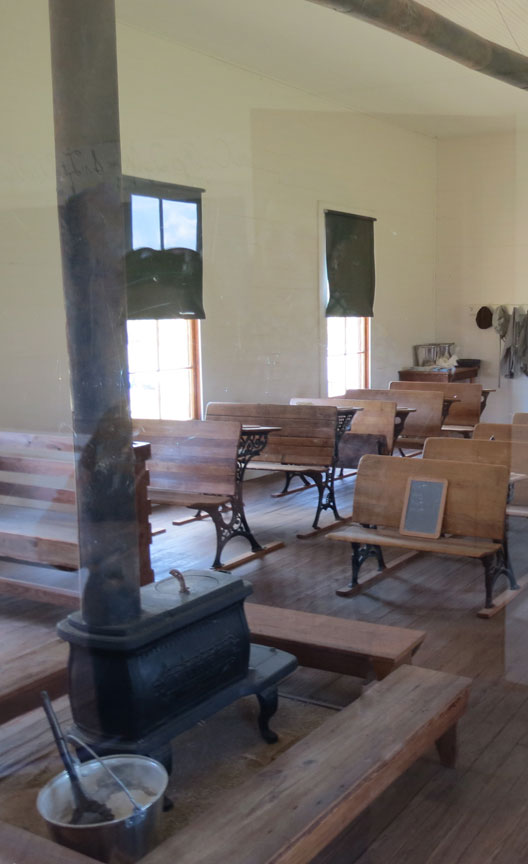 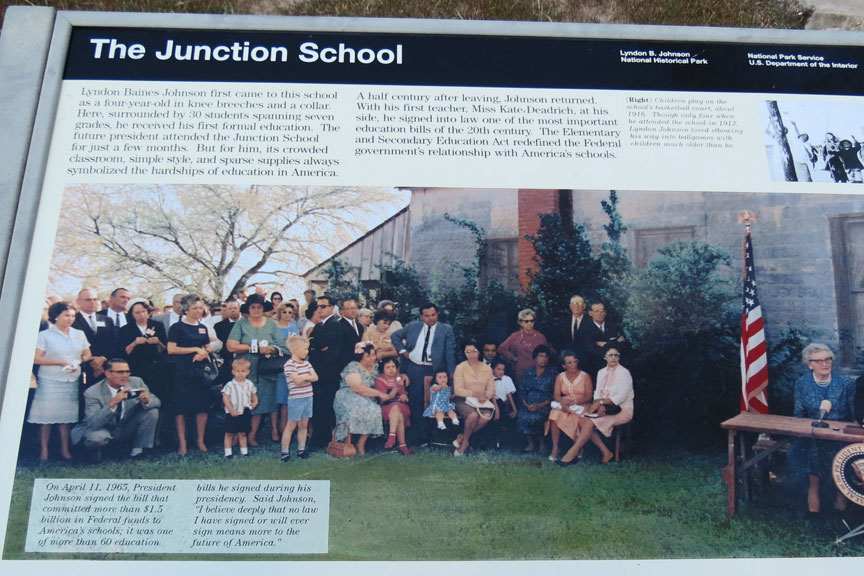 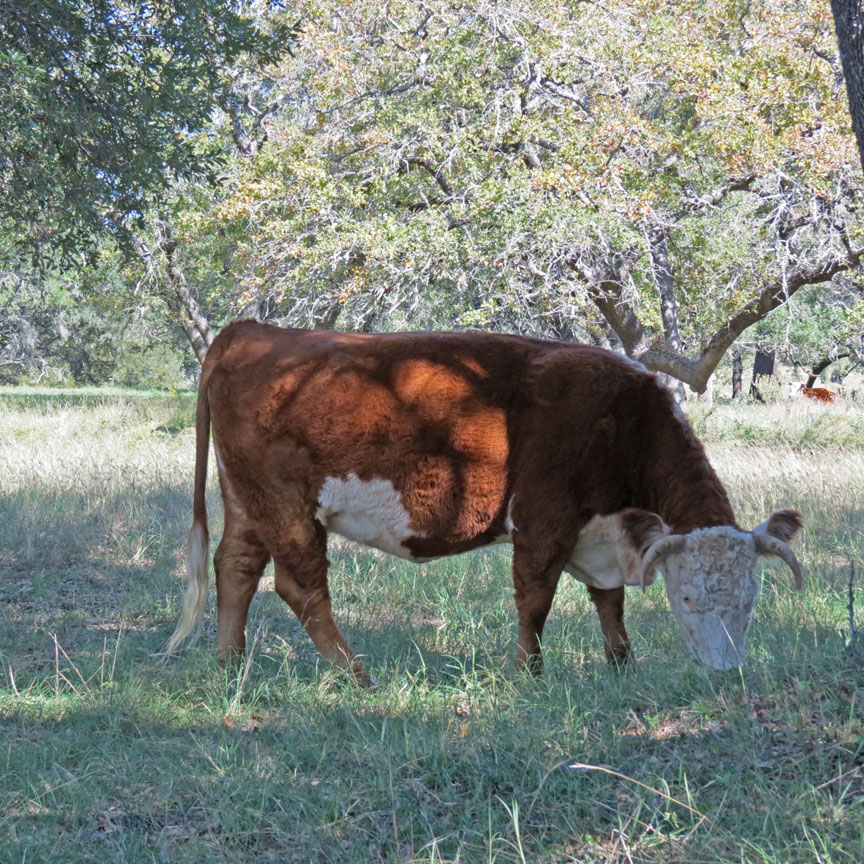 on the JBJ Ranch 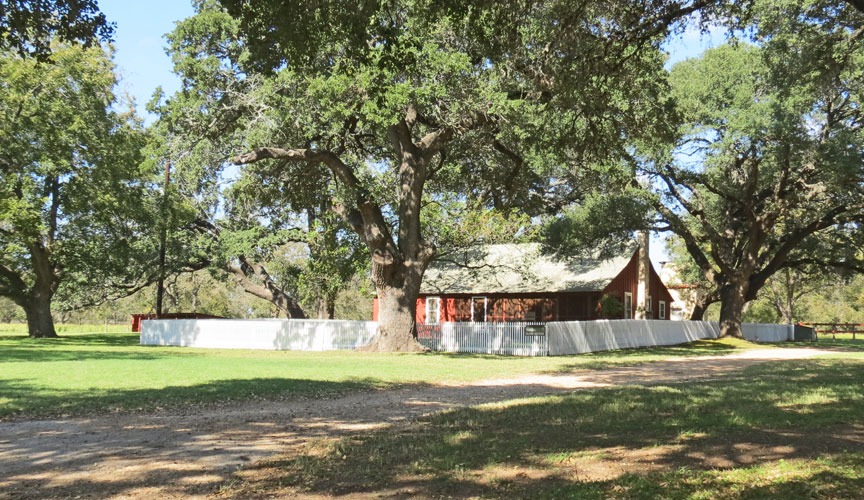 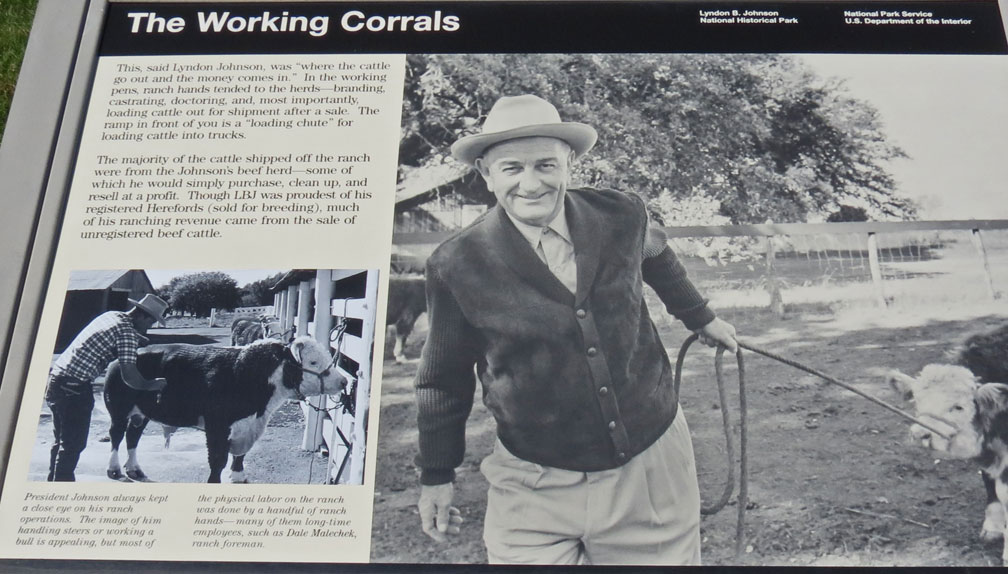 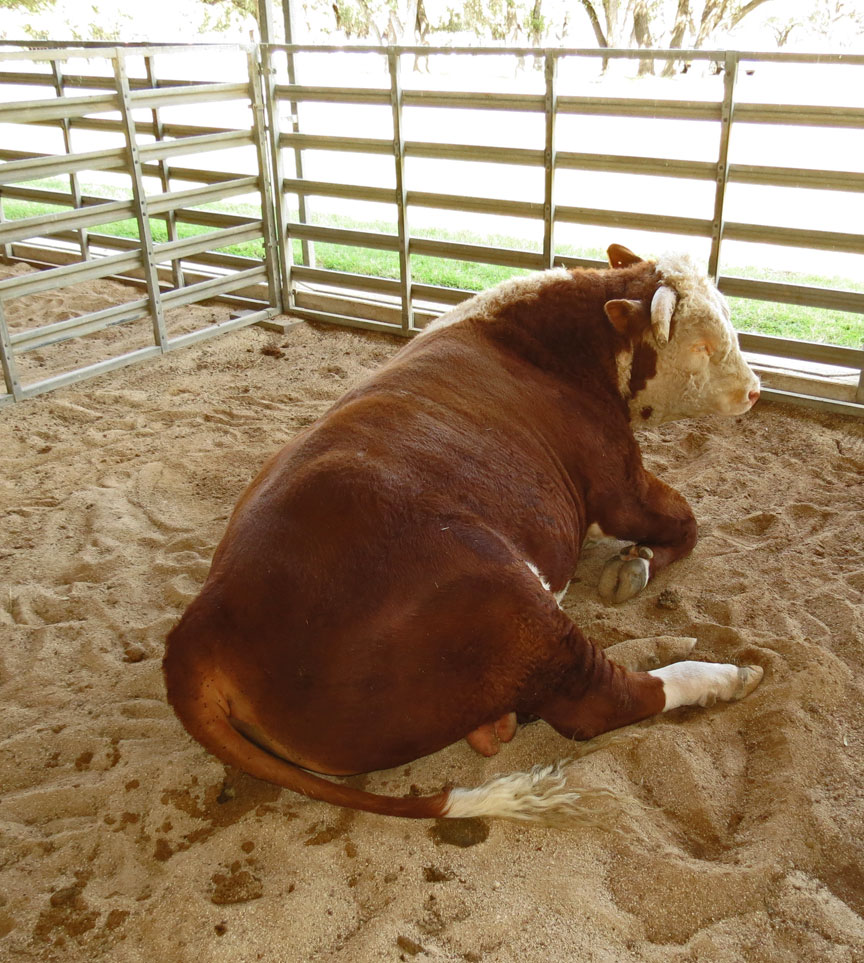 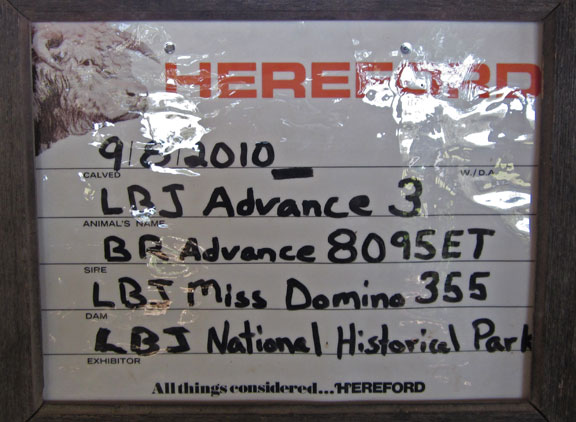 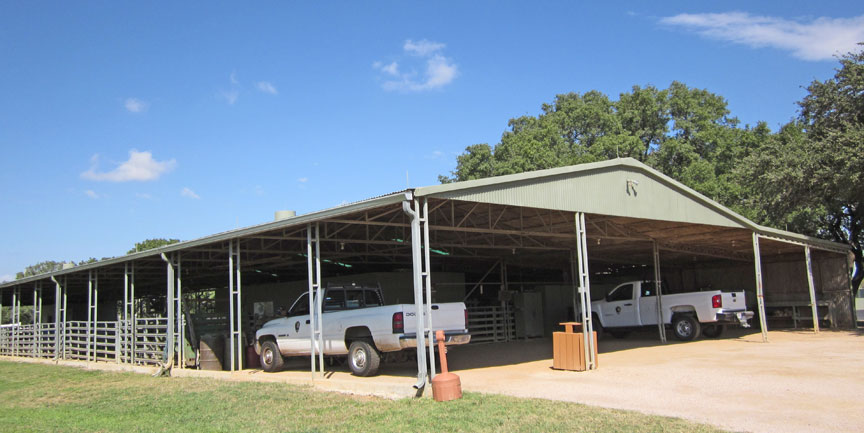 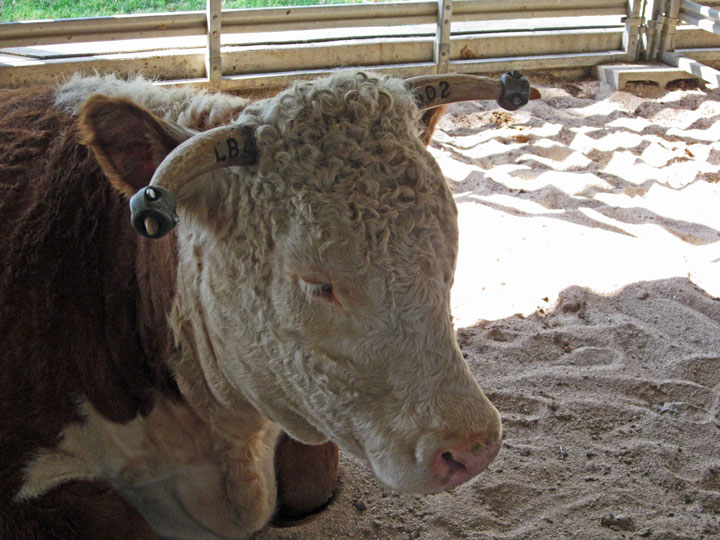 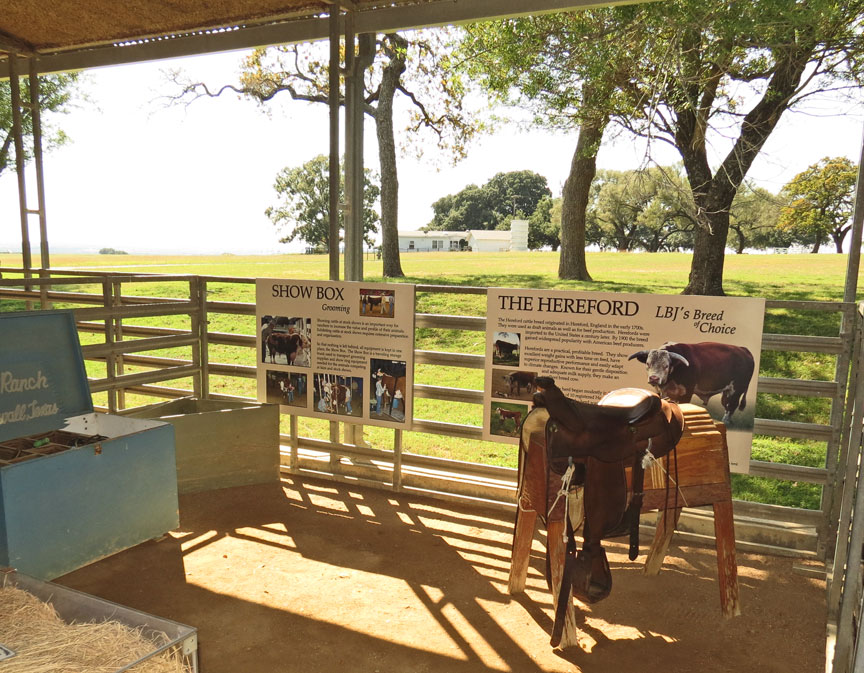 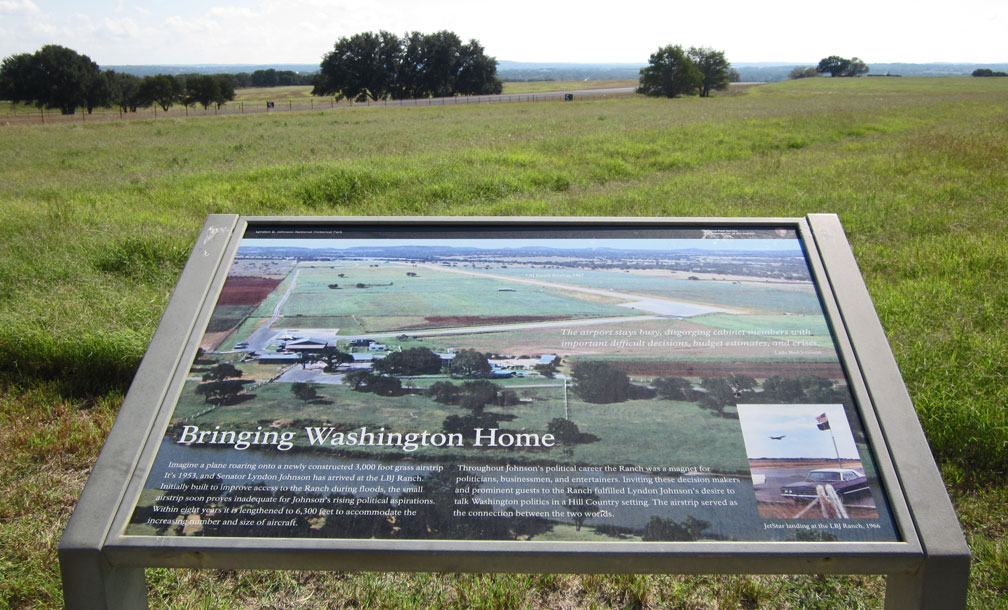 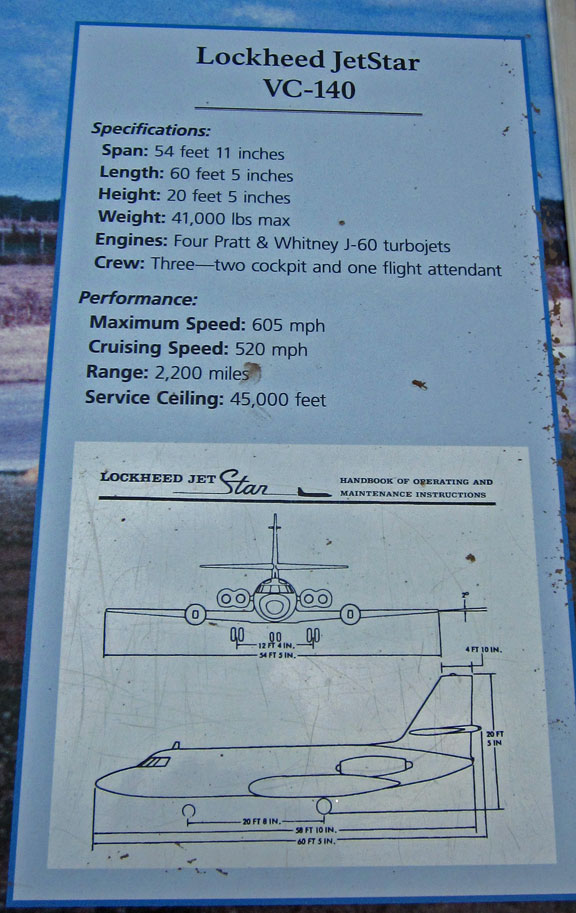