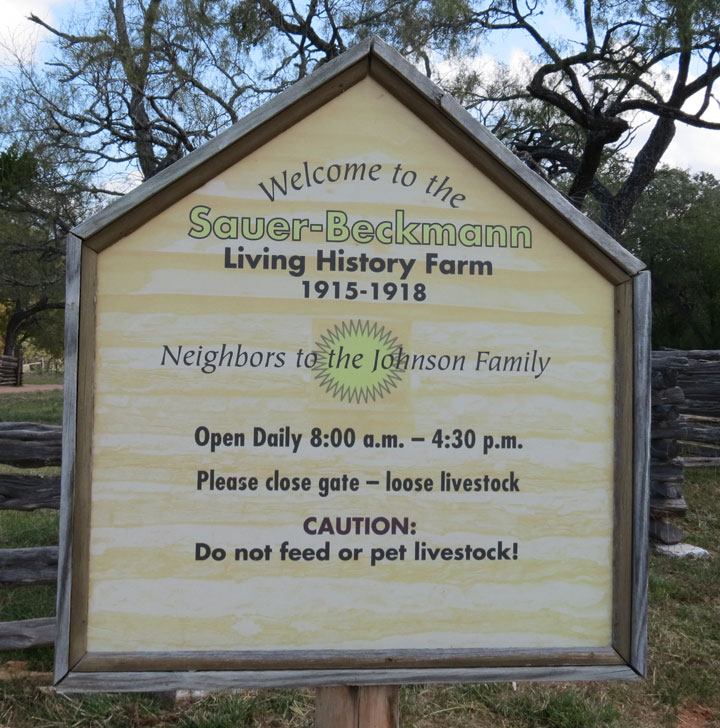 The Sauer-Beckmann Farmstead is a living history farm that presents rural Texas life as it was around 1918. The park employees wear period clothing and perform the daily routine of life using period tools and techniques. The farm was settled by John Sauer and his family in the late 19th century and then by Herman Beckmann and his sons in the early 20th century. 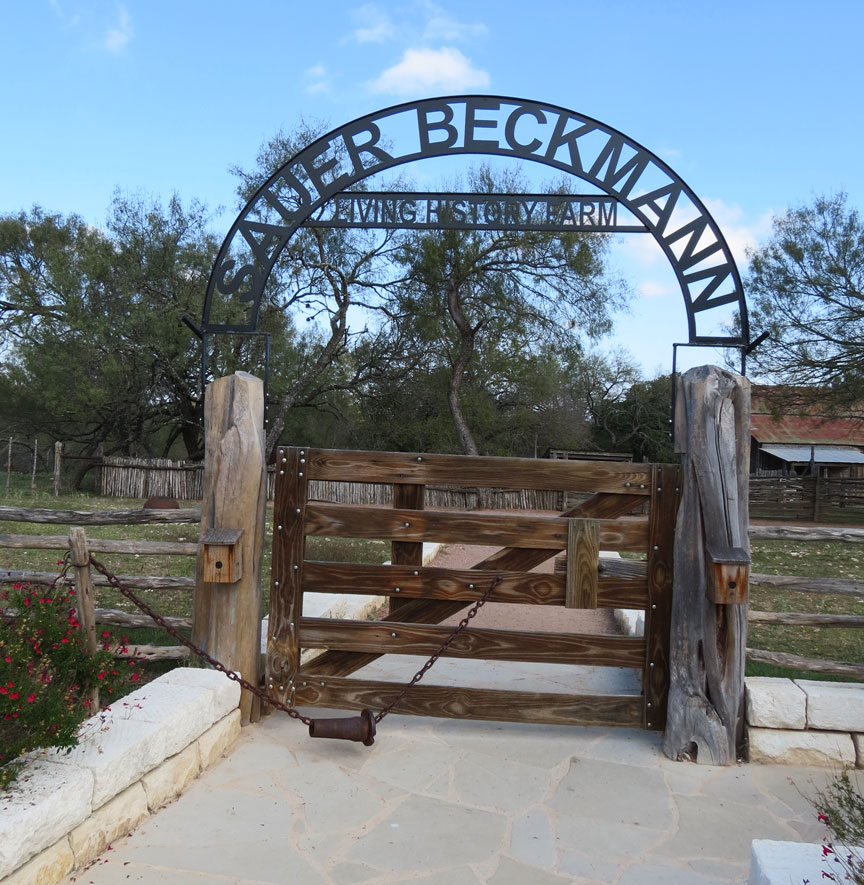 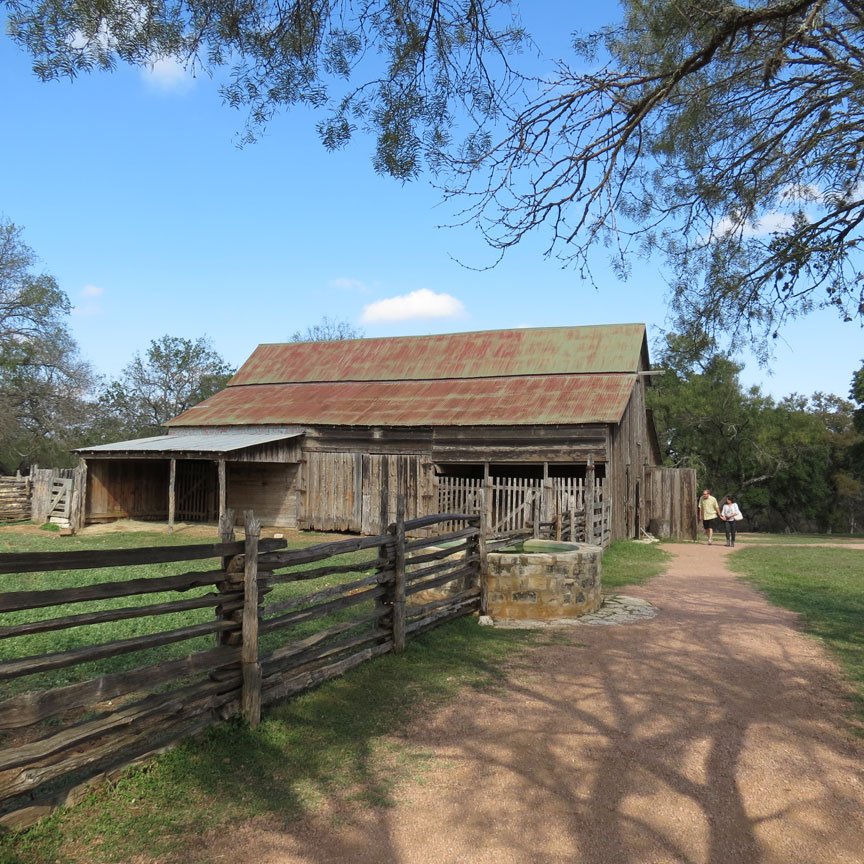 More Photos of the Farm Buildings 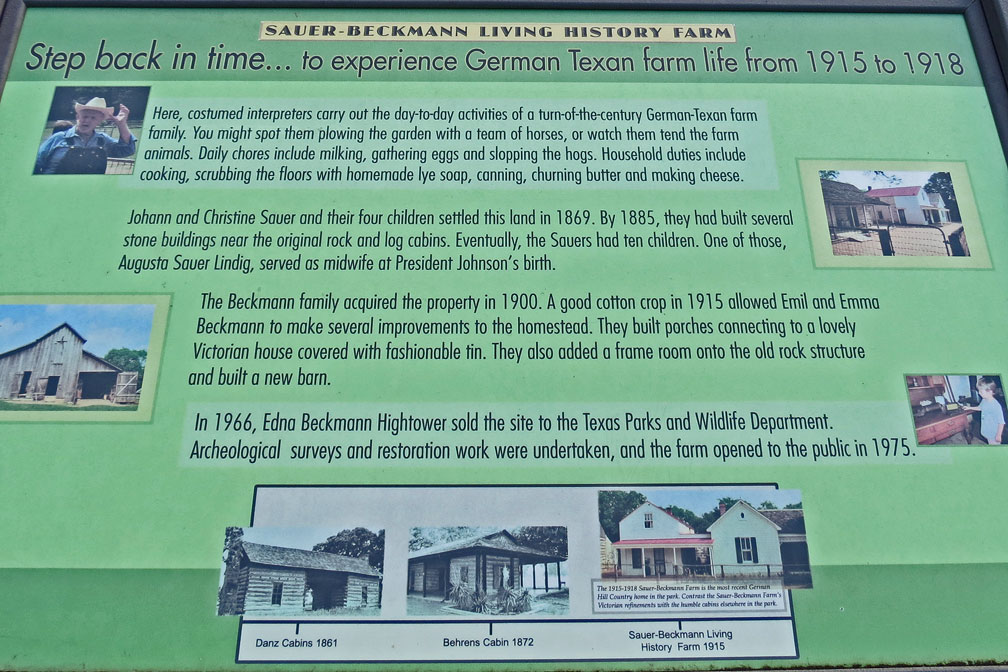 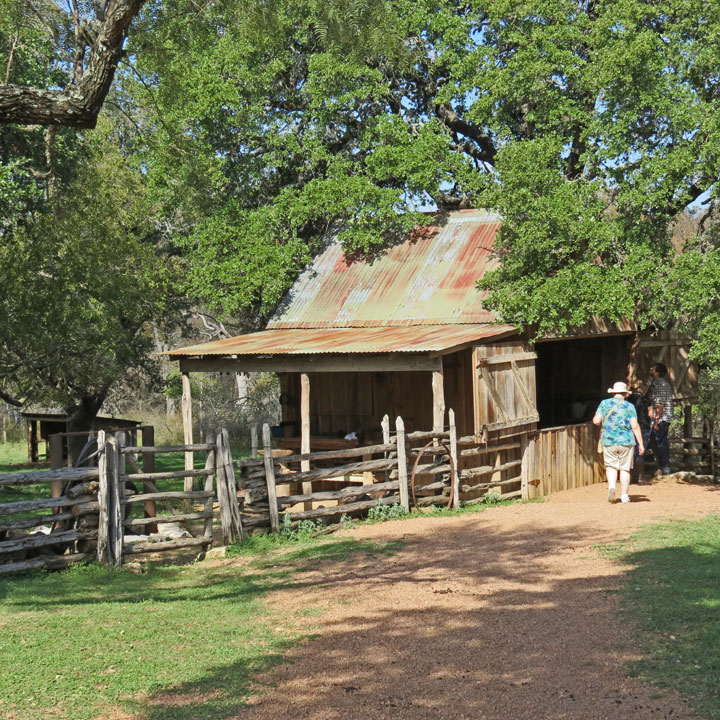 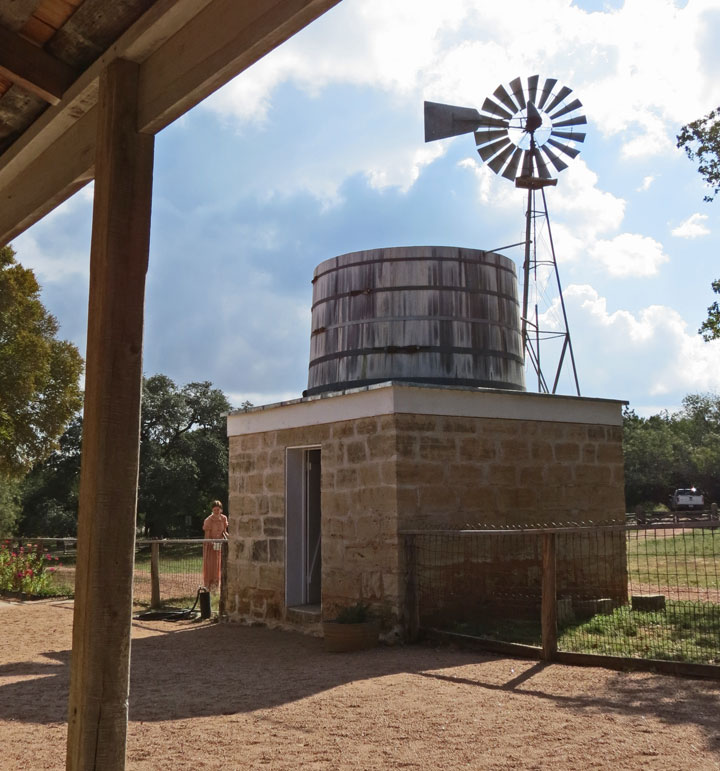 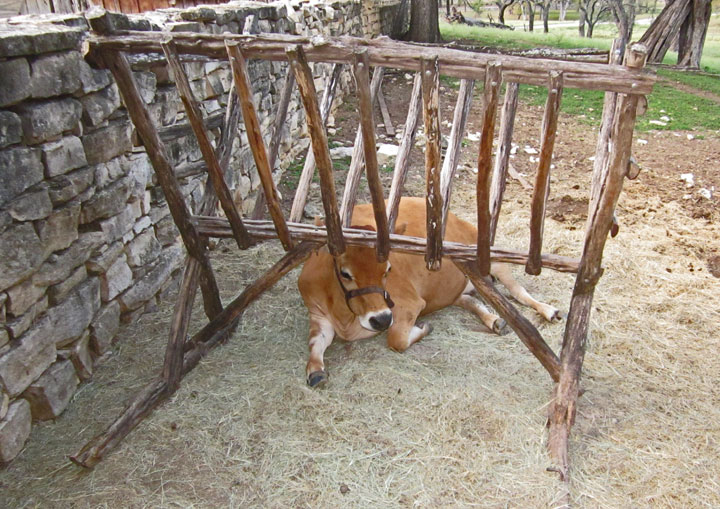 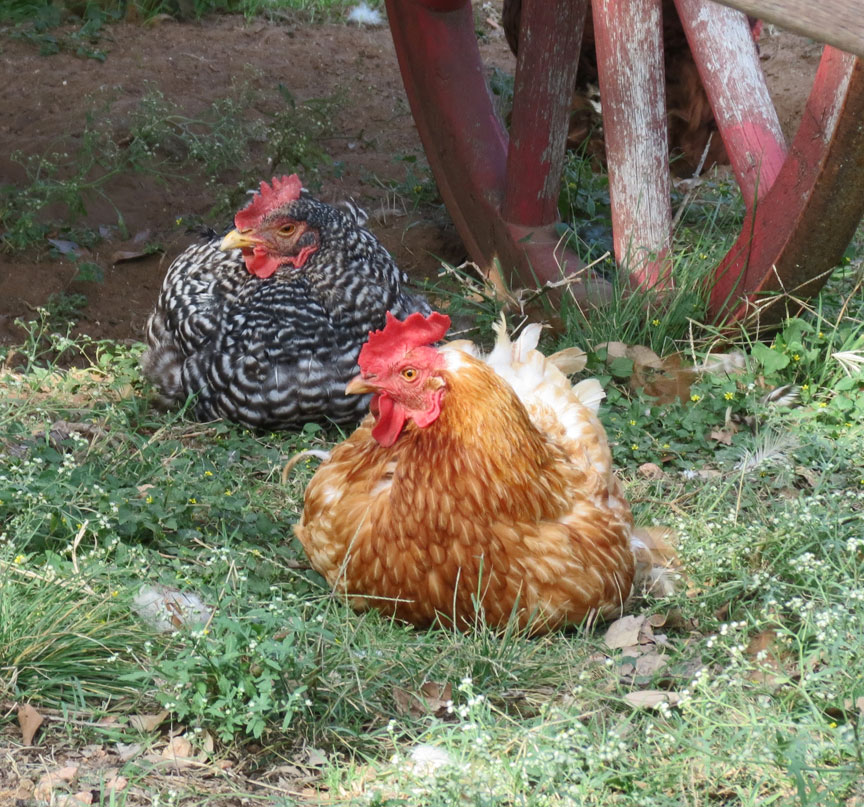 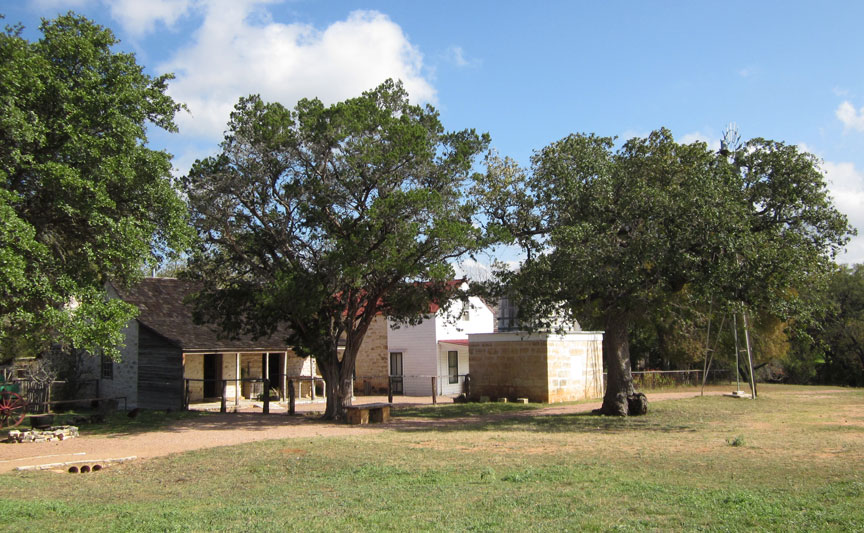 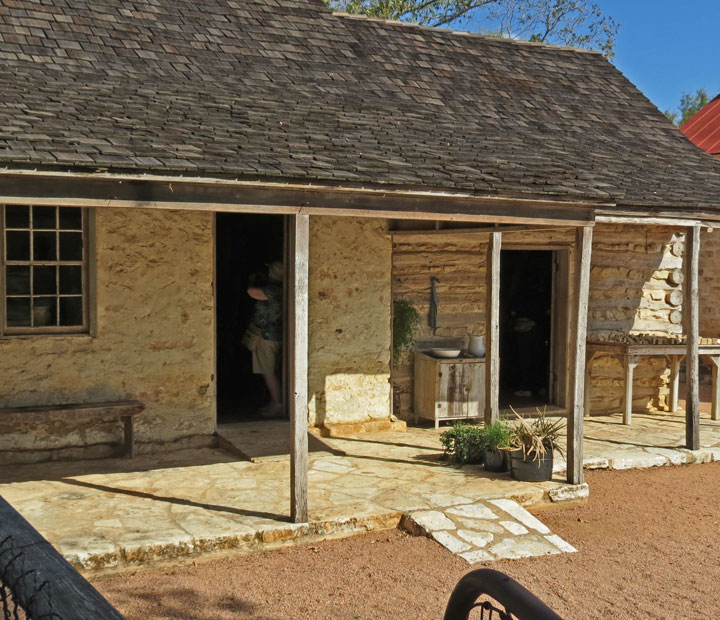 More Photos of the House 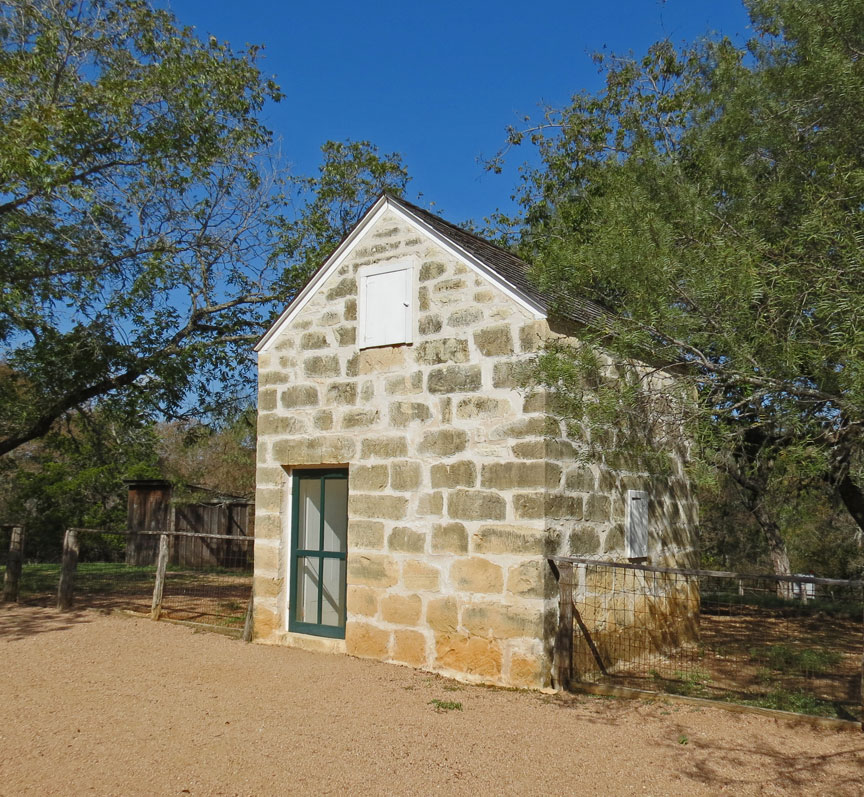 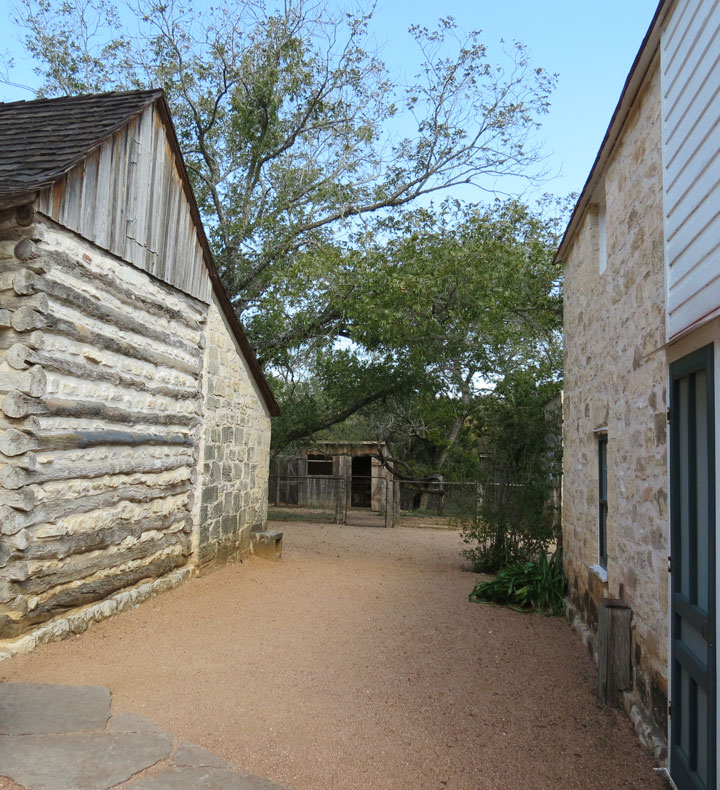 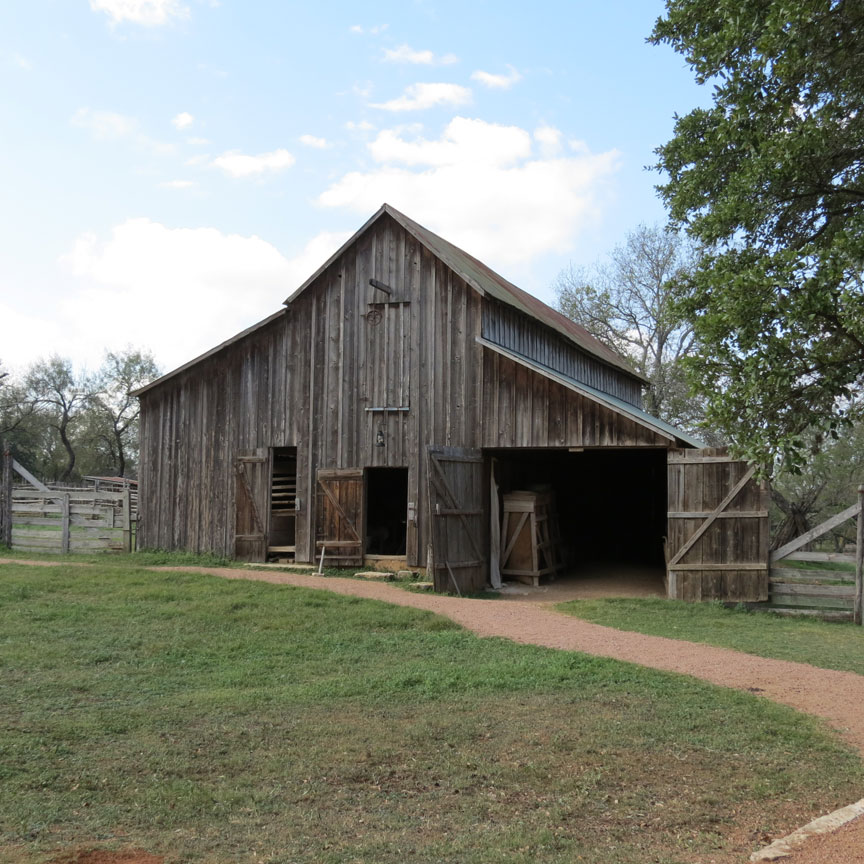 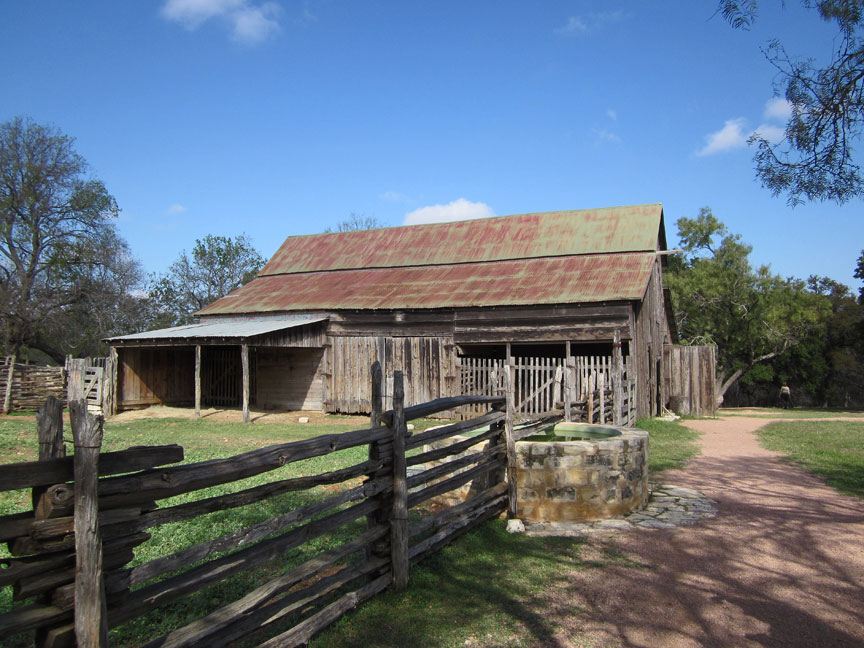 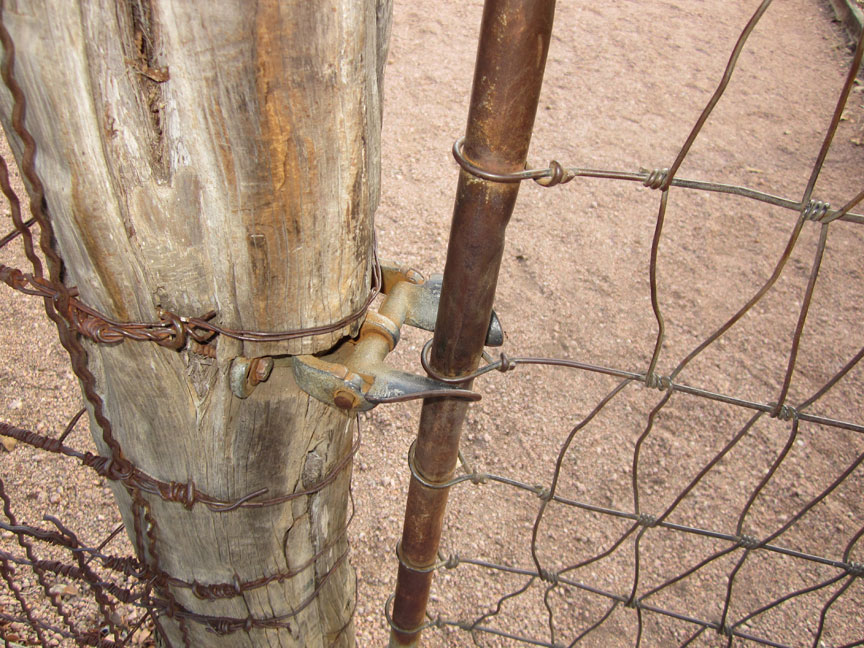