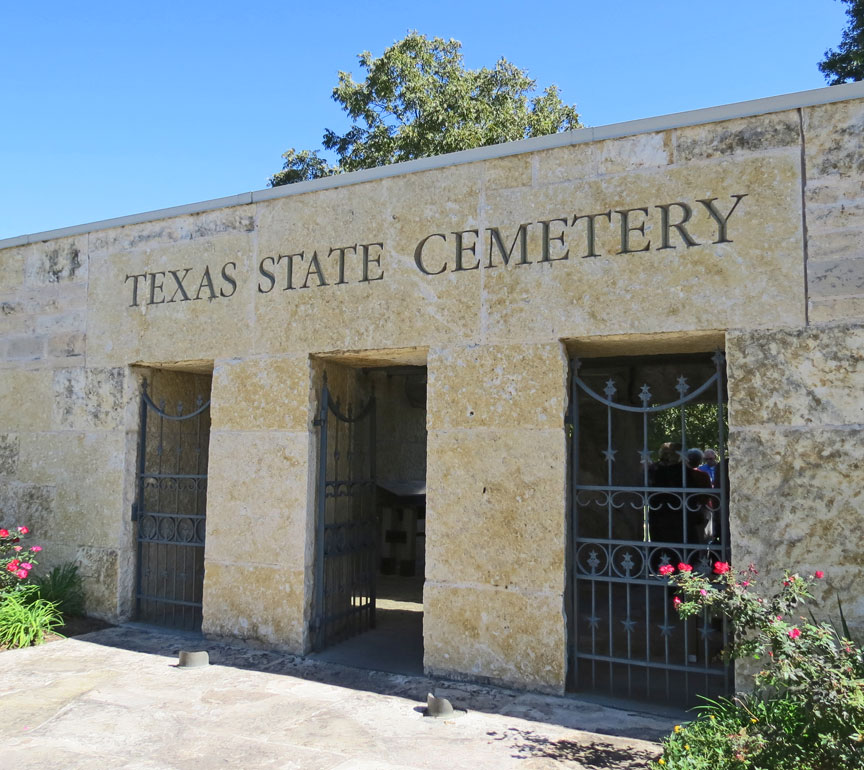 The Texas State Cemetery (TSC) is a cemetery located on about 22 acres (8.9 ha) just east of Downtown Austin, the capital of the U.S. state of Texas. Originally the burial place of Edward Burleson, Texas Revolutionary general and Vice-President of the Republic of Texas, it was expanded into a Confederate cemetery during the Civil War. Later it was expanded to include the graves of prominent Texans and their spouses. 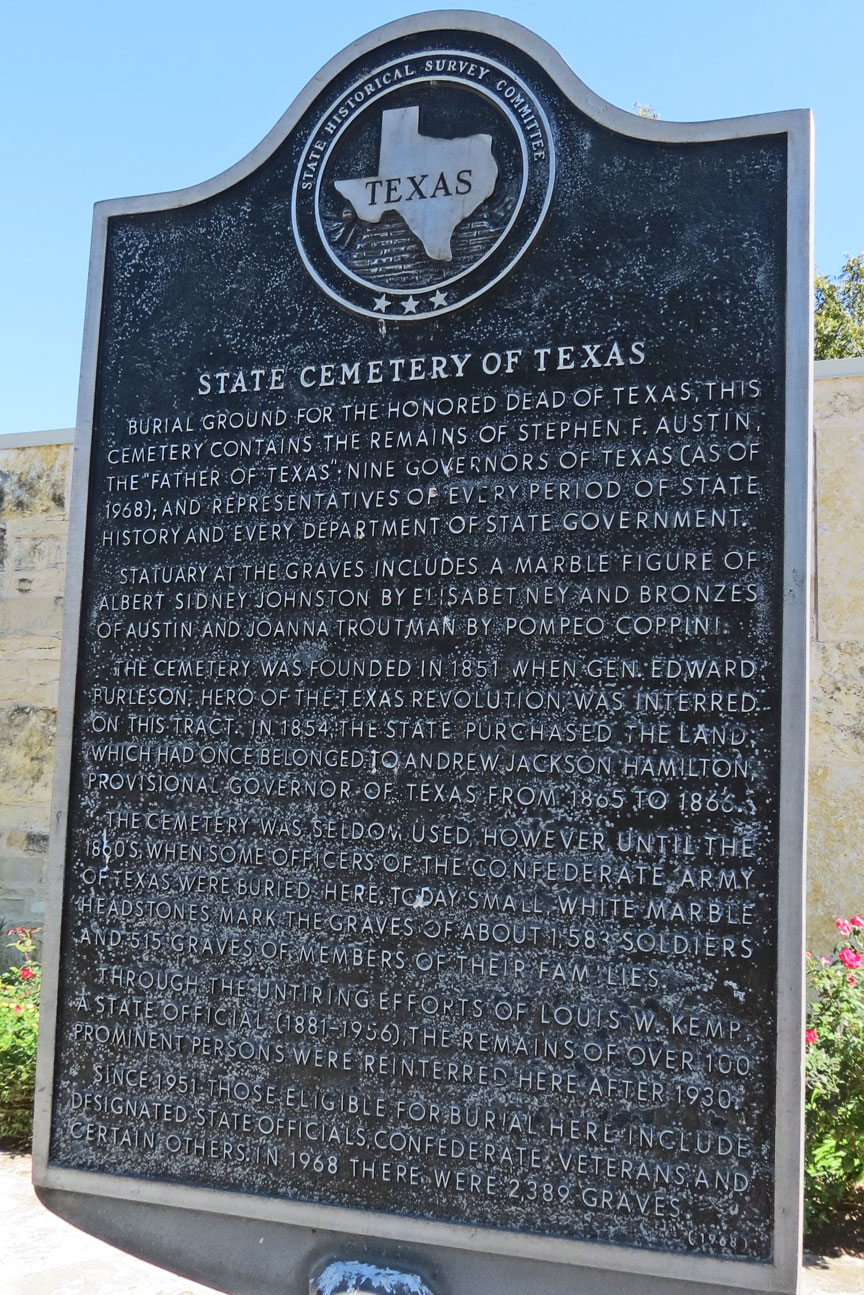 The cemetery is divided into two sections. The smaller one contains around 900 graves of prominent Texans, while the larger has over 2,000 marked graves of Confederate veterans and widows. There is room for 7,500 interments; the cemetery is about half full; meaning, people who are eligible for burial have chosen their plots. The cemetery is not a military cemetery. 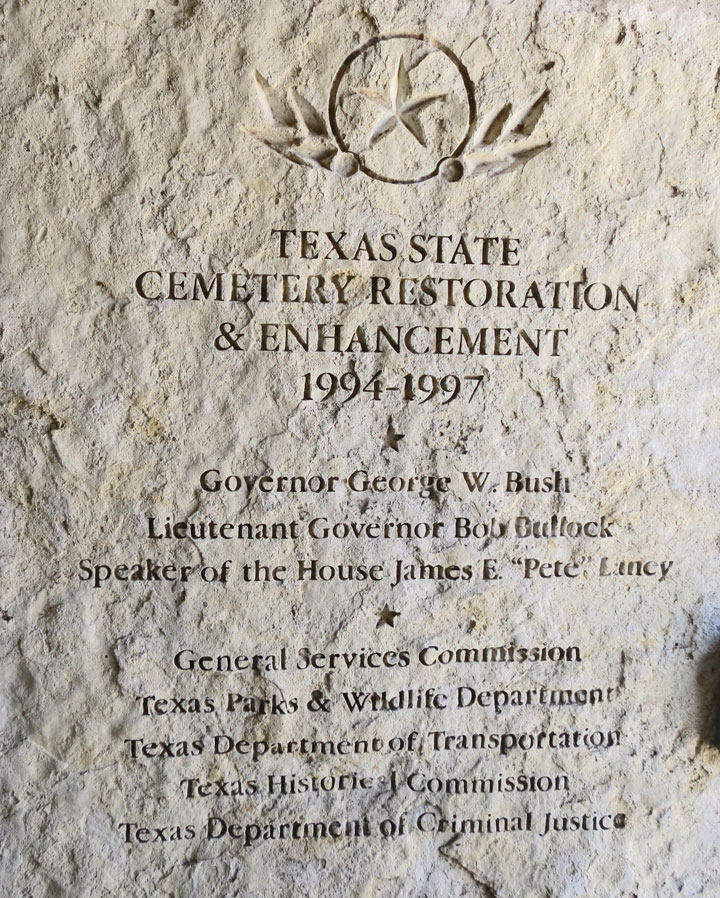 After the death of Edward Burleson in 1851, the Texas Legislature arranged for his burial on land formerly belonging to Andrew Jackson Hamilton. In 1854, the Legislature established a monument at Burleson's grave-site for $1,000 and purchased the surrounding land. The burial ground was virtually ignored until the Civil War, when Texas Confederate officers killed in battle were buried there. In 1864 and 1866 more land was purchased for veterans' burials. An area of 1-acre (4,000 m2) was also set aside for graves of Union veterans (all but one later removed, to Fort Sam Houston National Cemetery in San Antonio). The remaining Union soldier is Antonio Briones, who was left at the request of his family. He is interred alone in the far northwest corner of the cemetery. 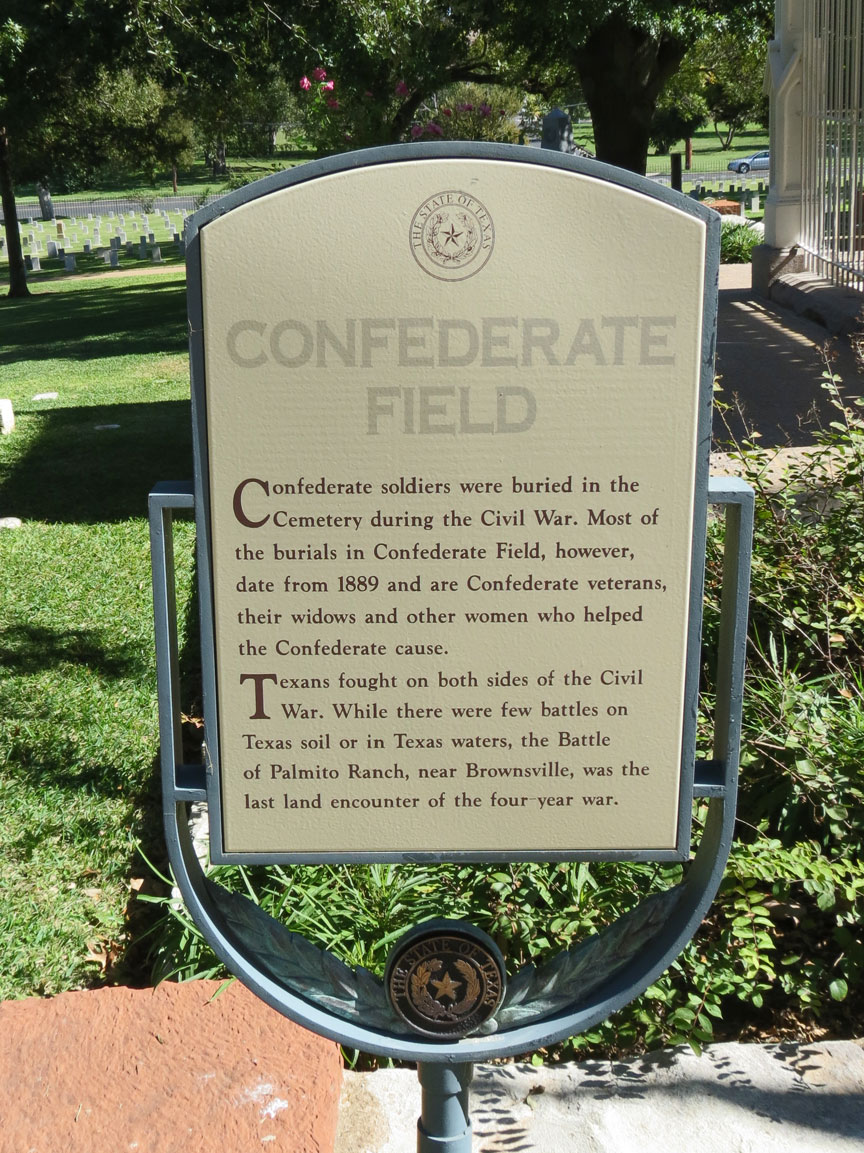 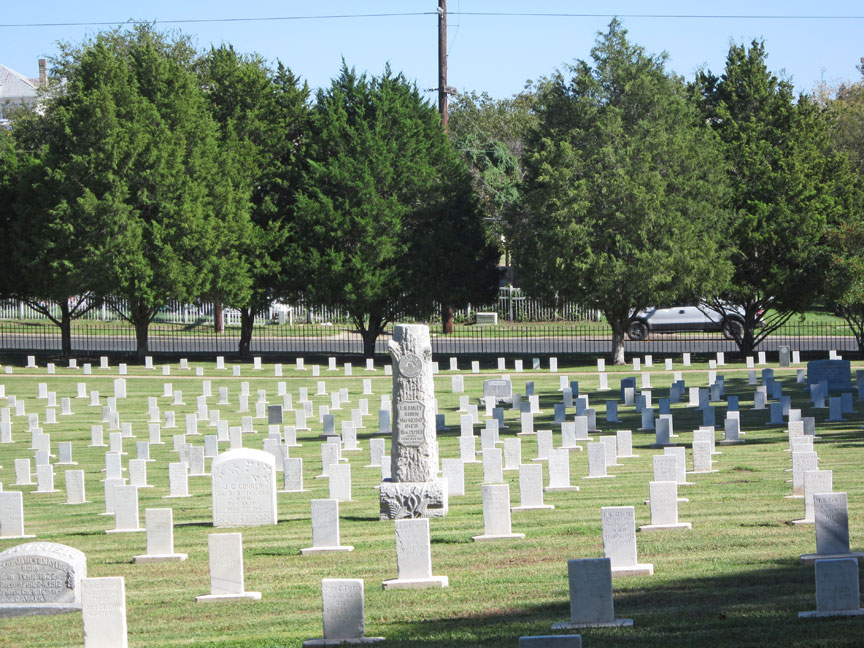 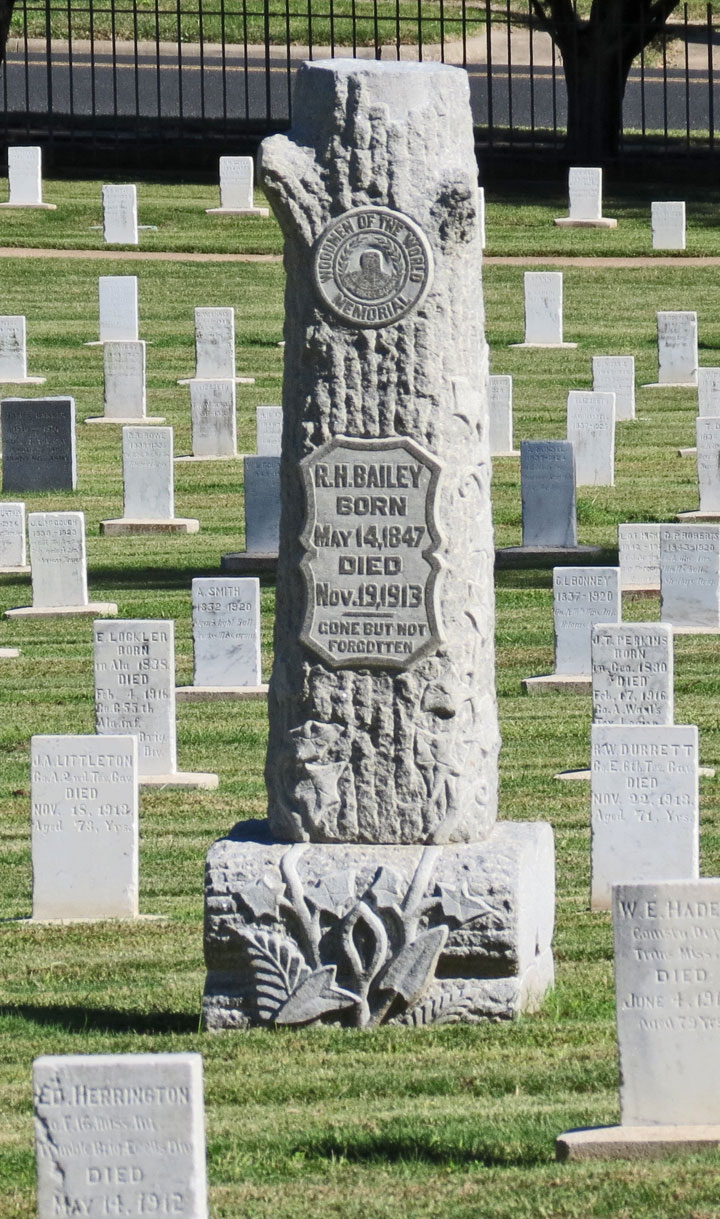 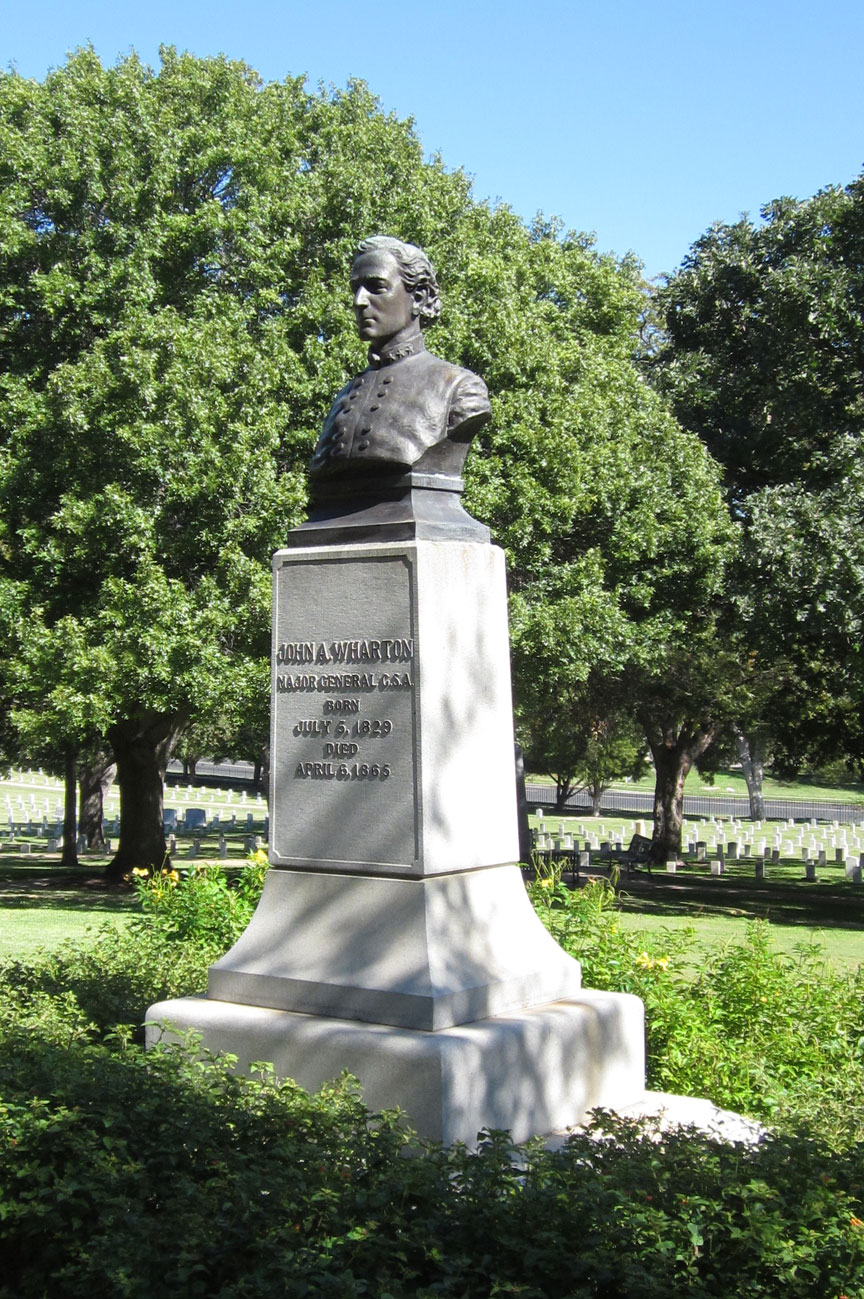 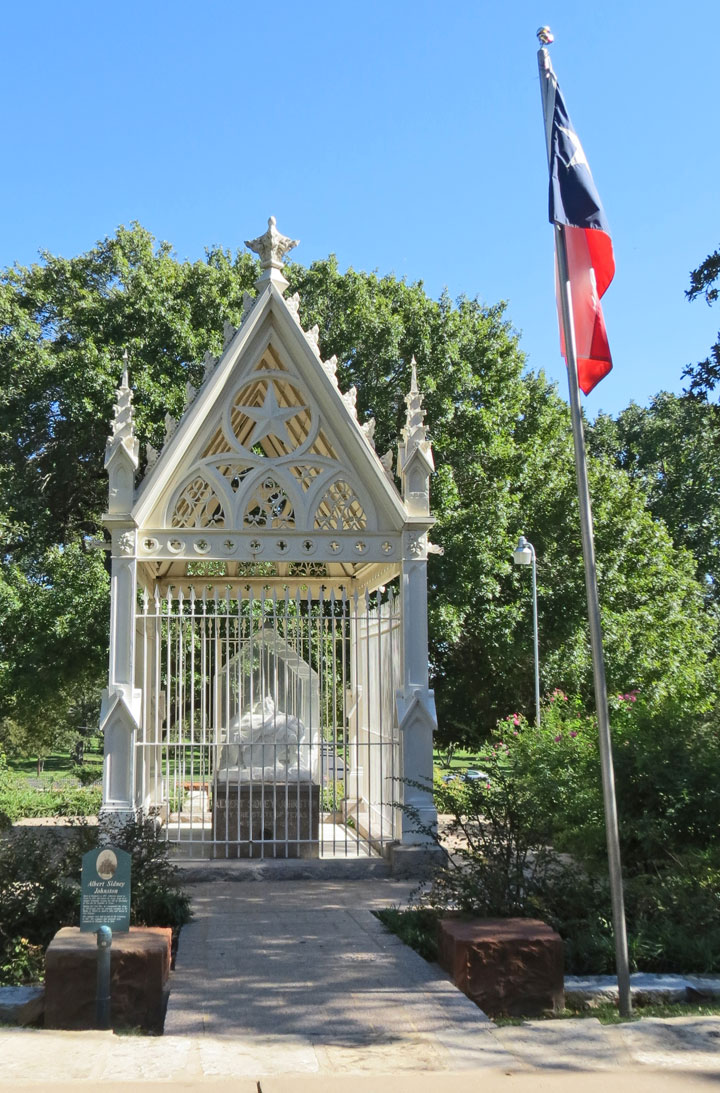 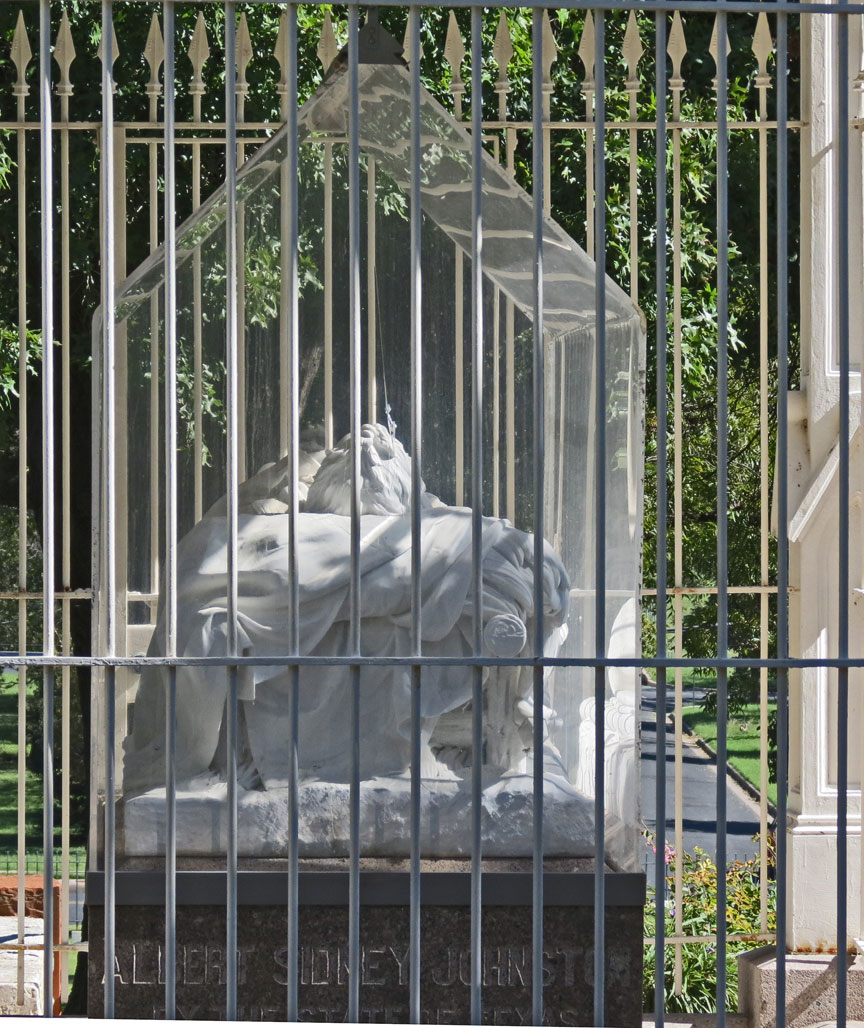 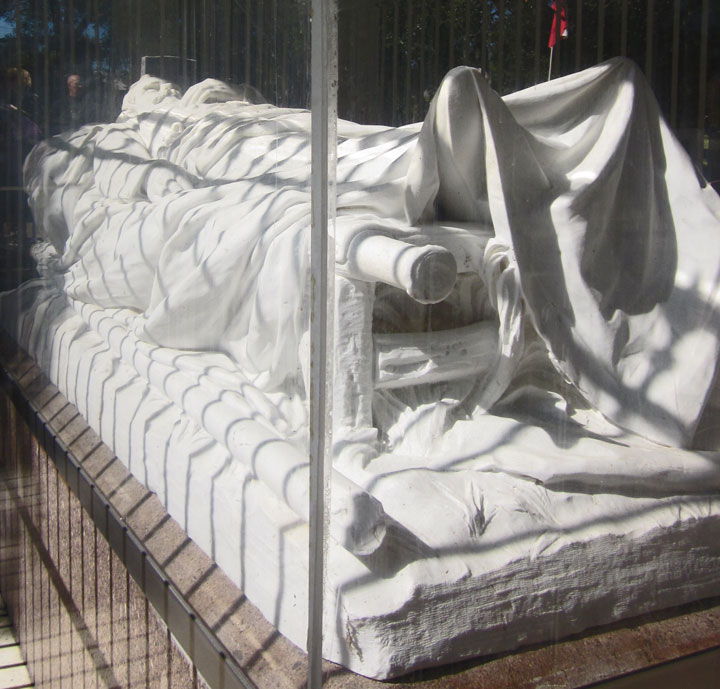 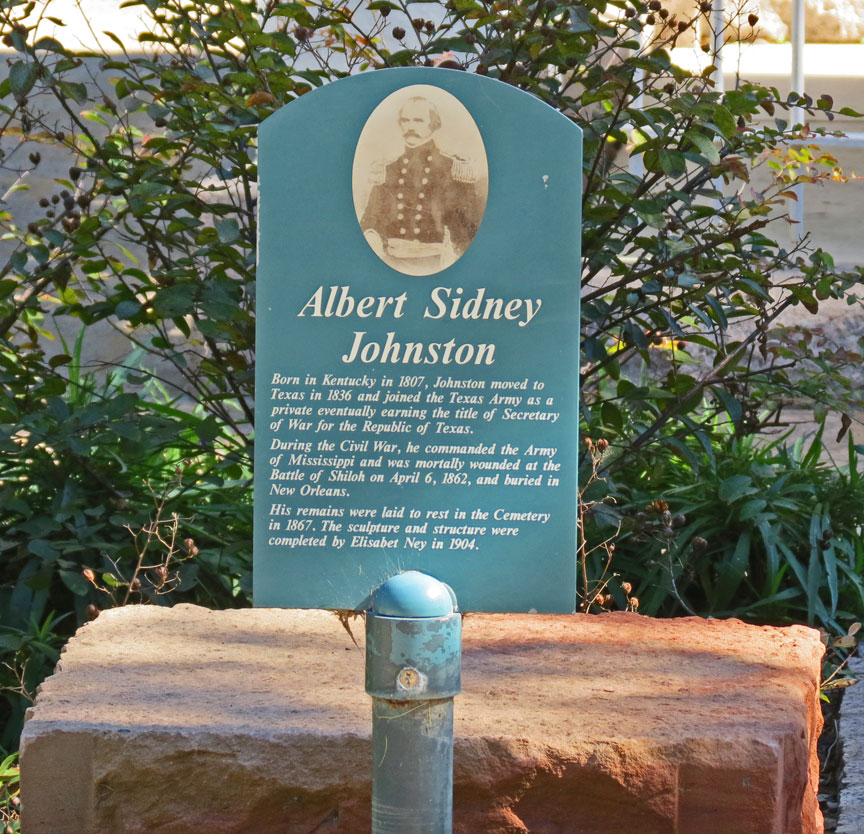 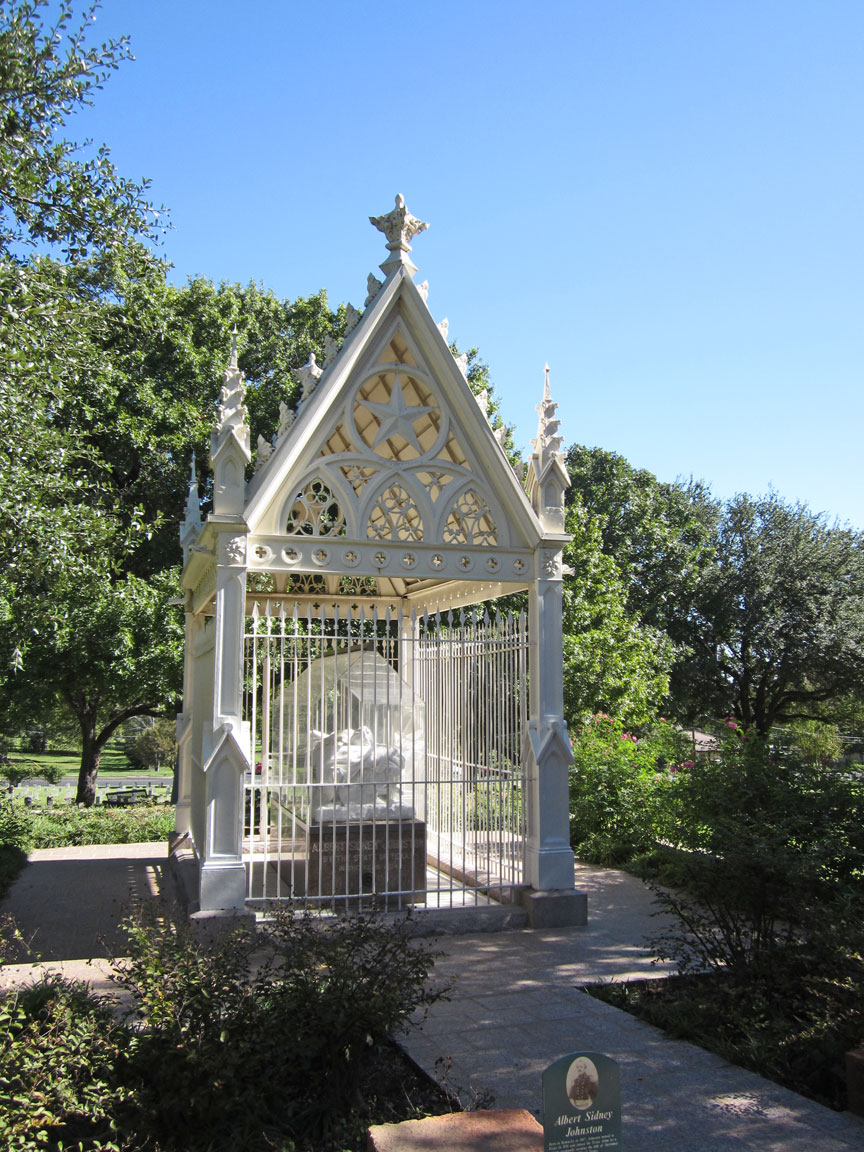 In 1932, the State Cemetery was little known and had no roads. There was a dirt road running through the grounds of the Cemetery linked to what was then called Onion Creek Highway. The road kept its highway status when Texas historian Louis Kemp brought it to the attention of the Texas Highway Department that the road running through the Cemetery should be paved. The roads, which are officially designated as State Highway 165, are dedicated to Kemp, and were for a time known as "Lou Kemp Highway". Kemp was also the driving force behind the reinterment of many early Texas figures in time for the Texas Centennial in 1936. 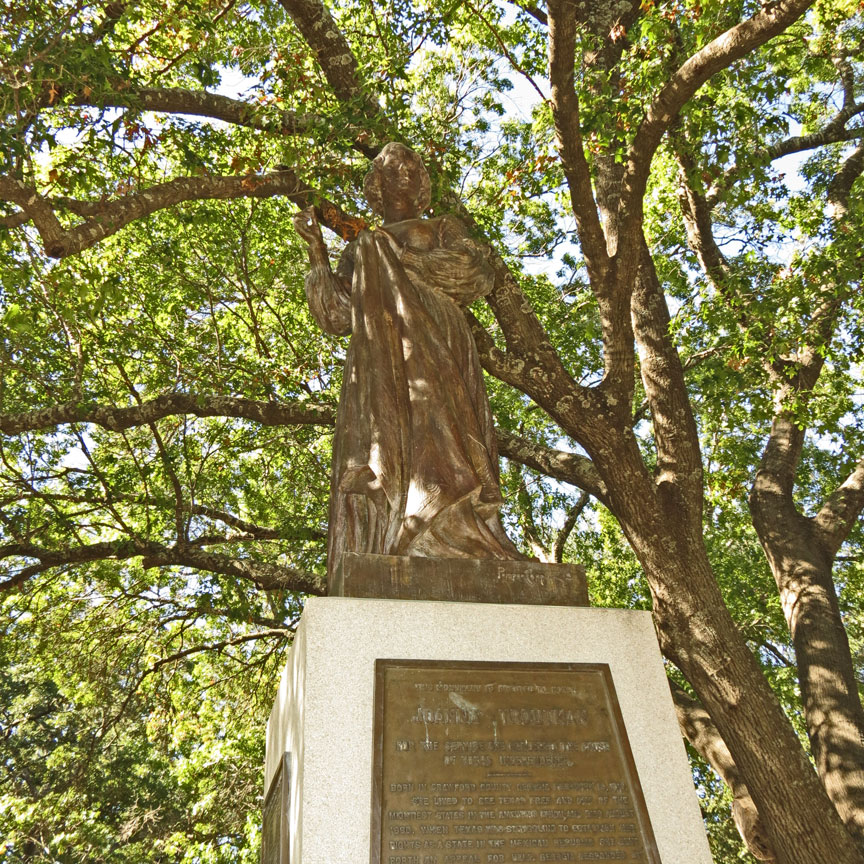 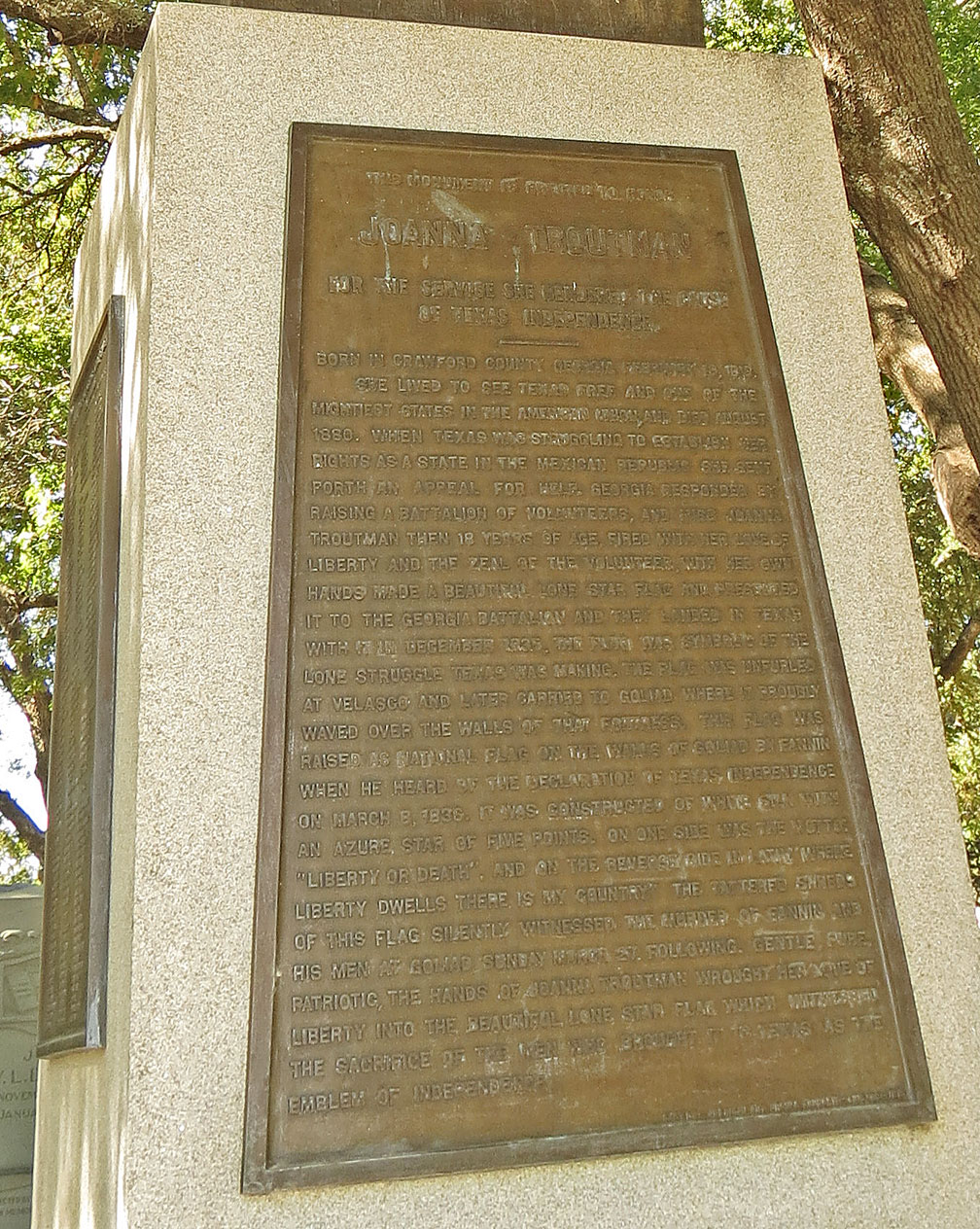 The cemetery was added to the National Register of Historic Places in 1986, but by the early 1990s, the State Cemetery had fallen into disrepair — suffering from vandalism and decay — and was unsafe to visit. In 1994, after noting the condition of the Cemetery, Lieutenant Governor Bob Bullock initiated a three-year project that added a visitor center and renovated the cemetery. In 1997, there was a rededication and a reopening of the State Cemetery, and it remains one of the more visited sites in Austin for schoolchildren, adults, and history enthusiasts. Tours are offered and should be scheduled in advance. 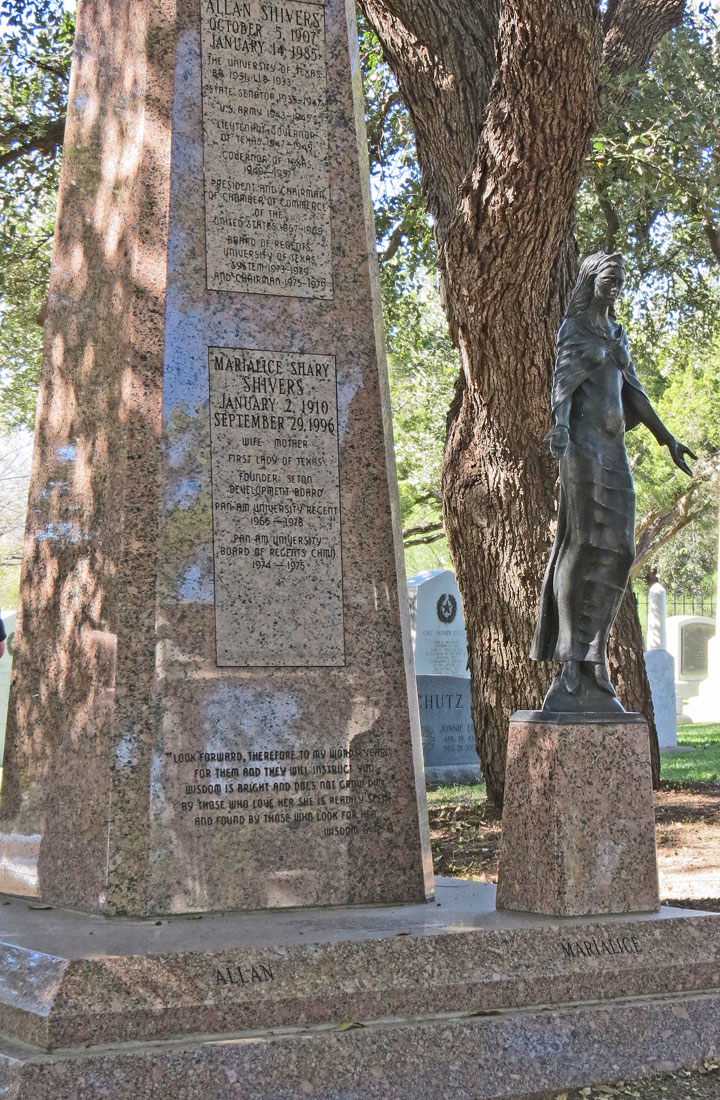 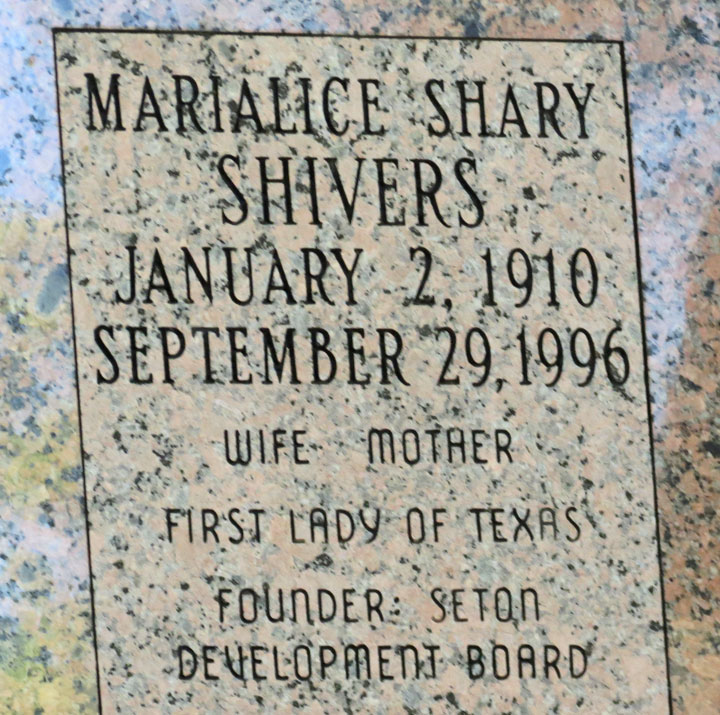 The three-person Texas State Cemetery oversees daily operations at the cemetery. Scott Sayers (appointed by Governor Rick Perry) is chairman. James L. Bayless (Speaker's appointment) and "Borah" Van Dormolen (appointee of the lieutenant governor) also serve. The cemetery superintendent is Harry Bradley. The senior historian is Will Erwin and the head of the research department is Jason Walker. 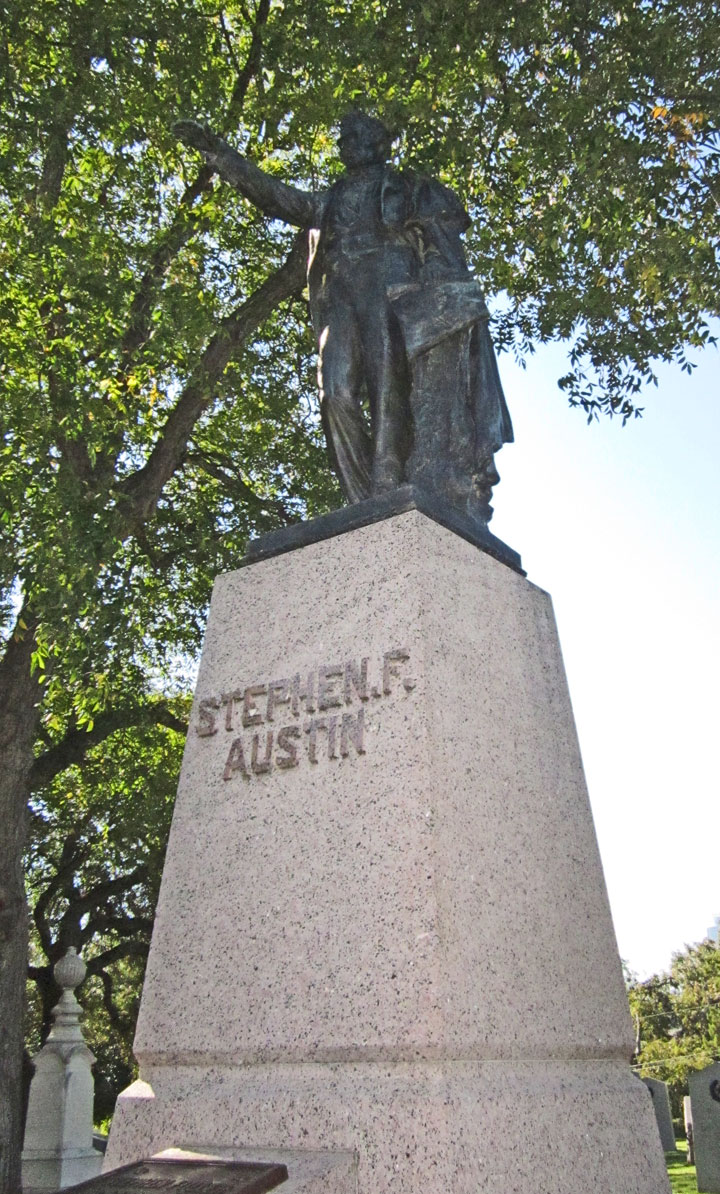 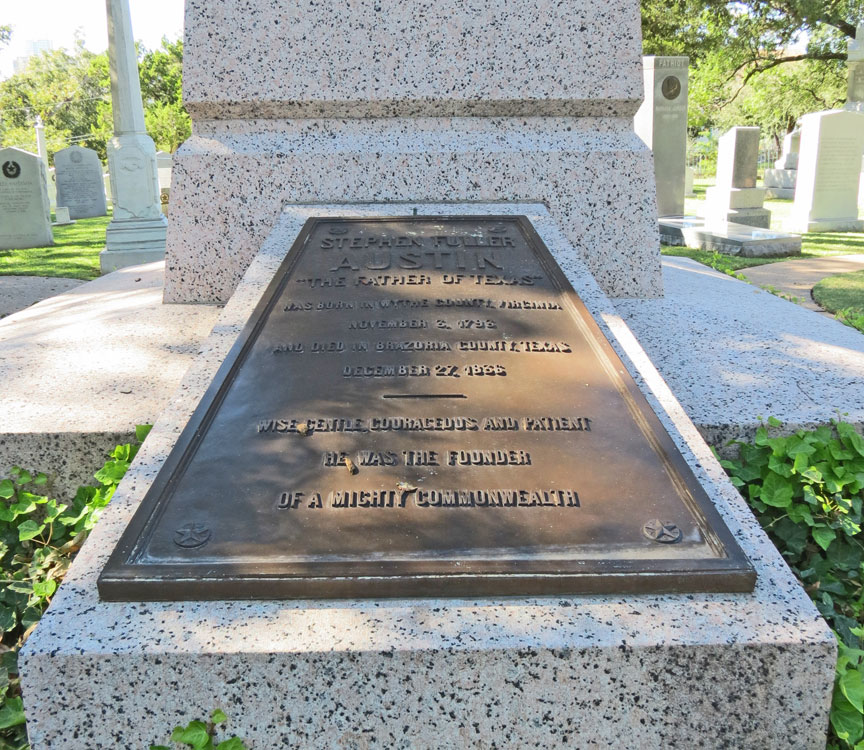 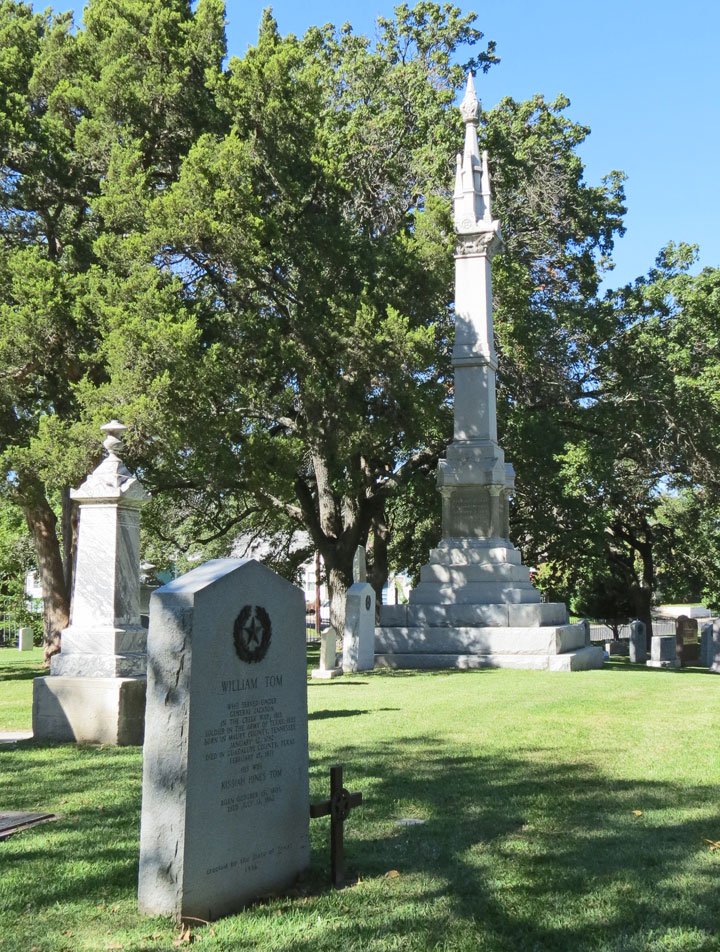 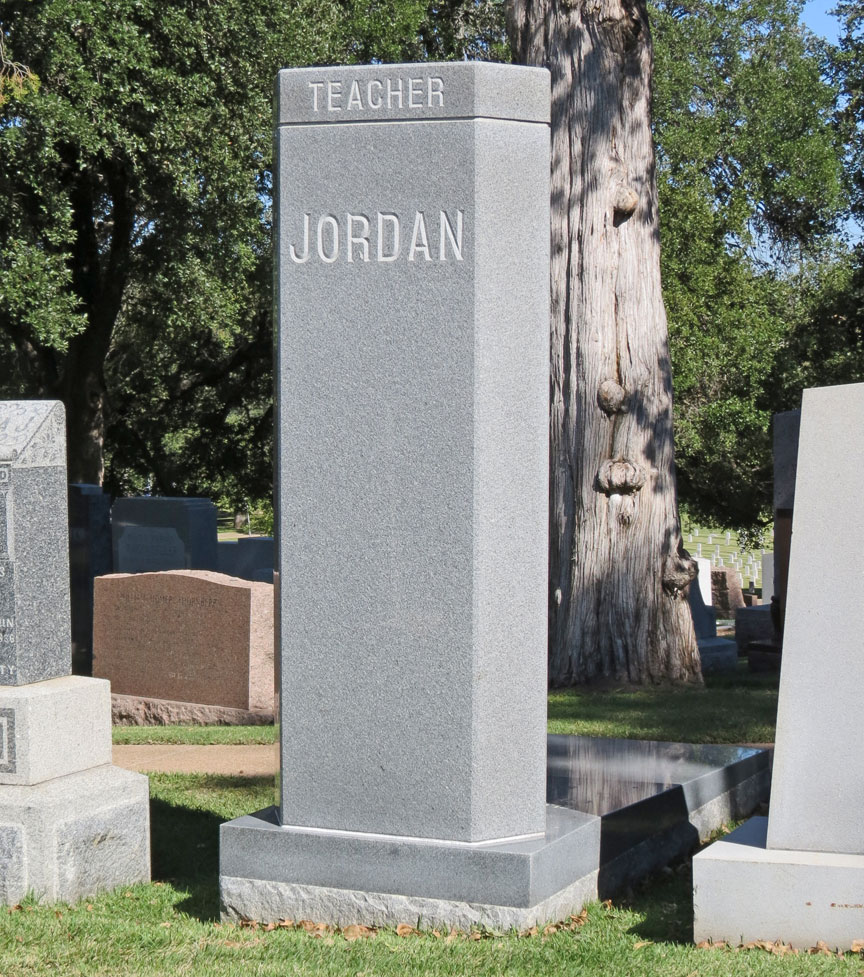 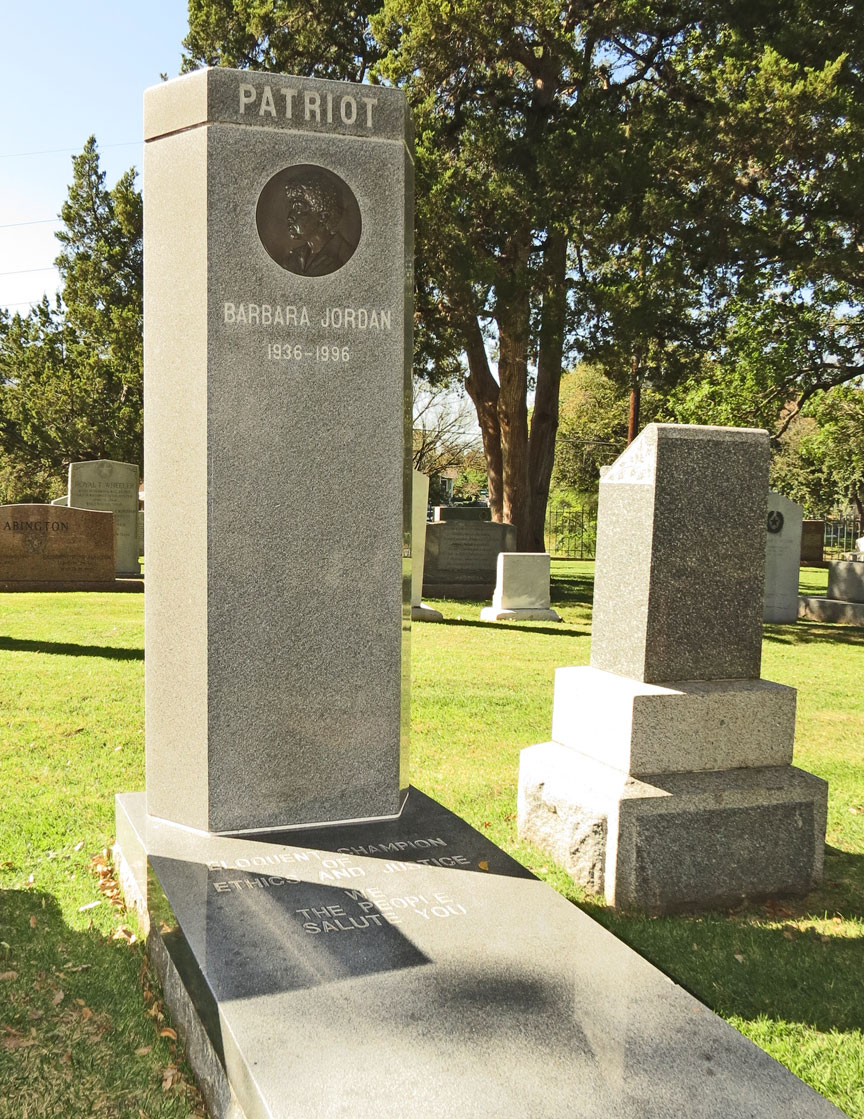 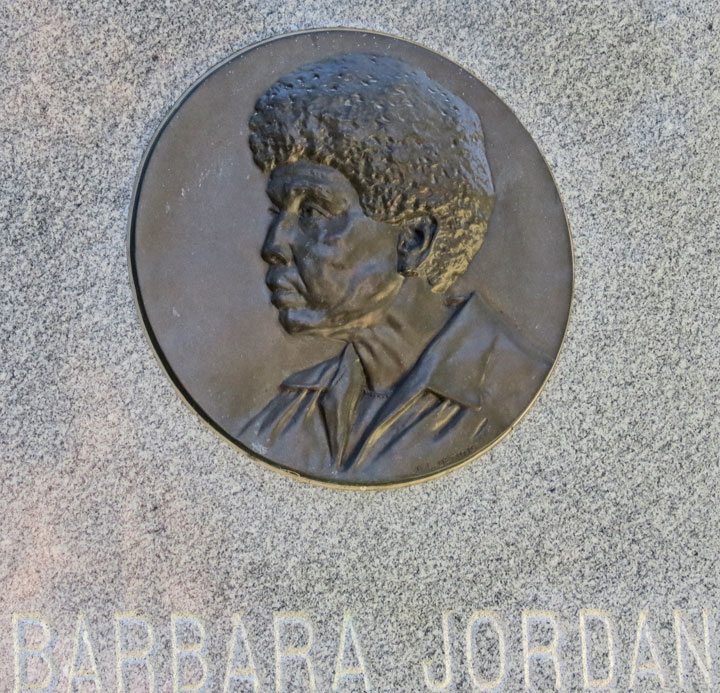 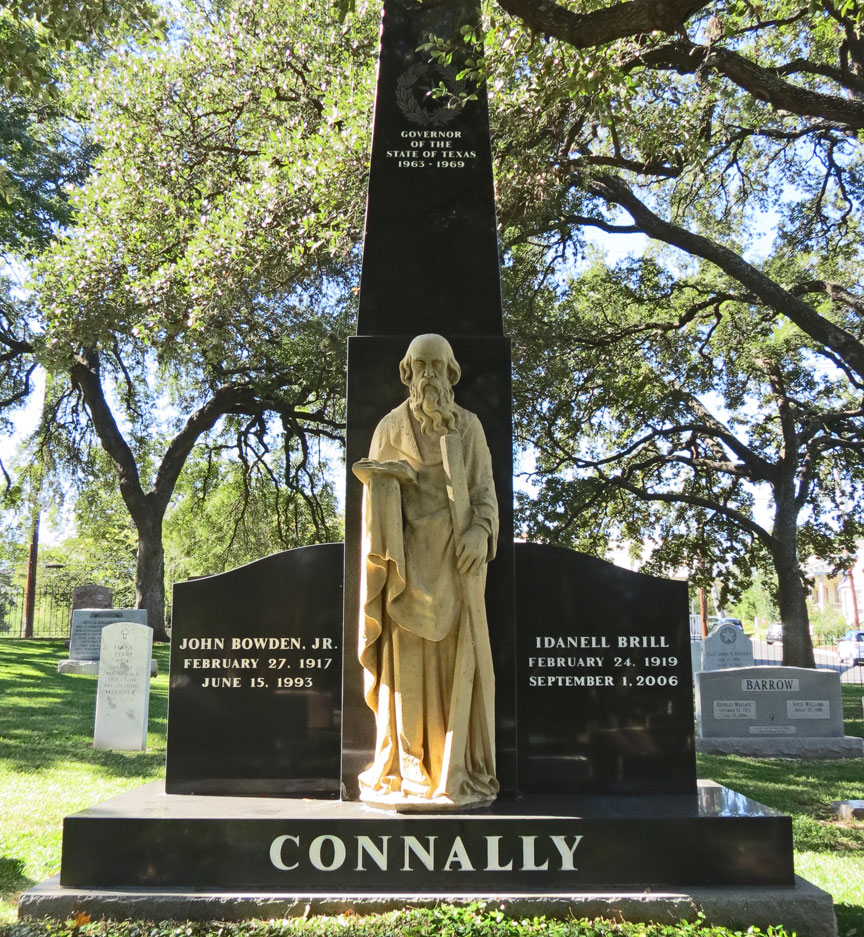 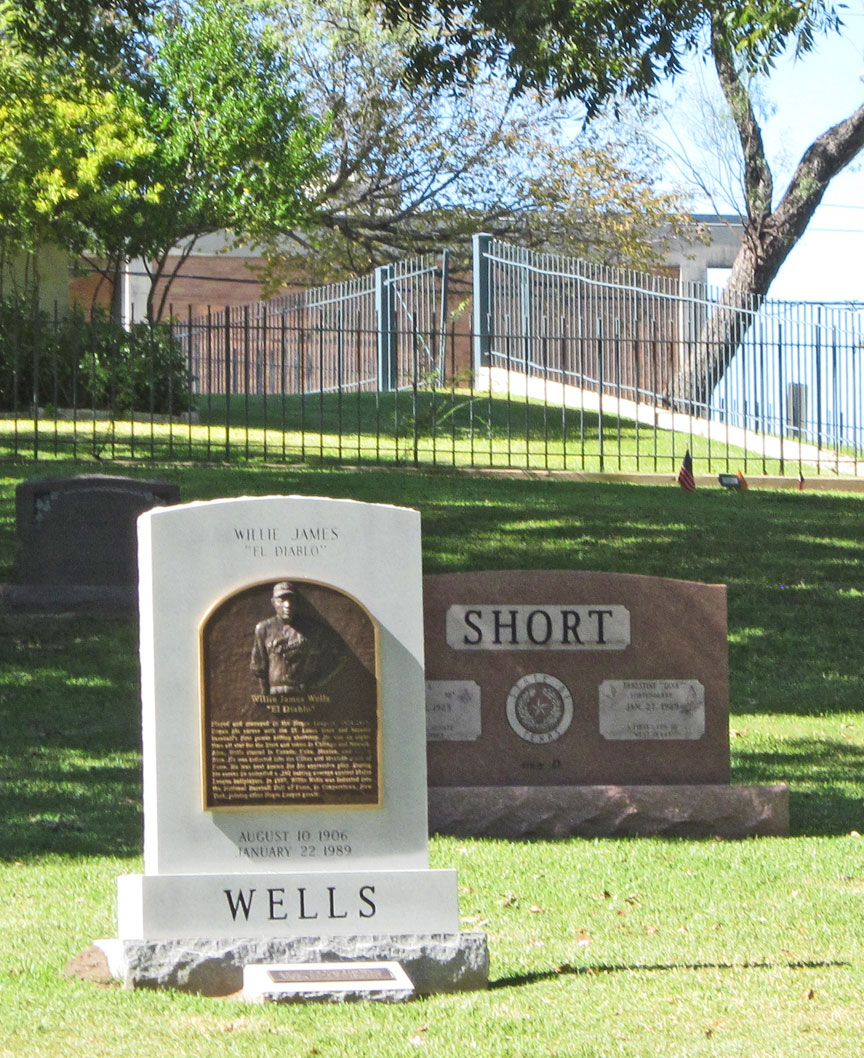 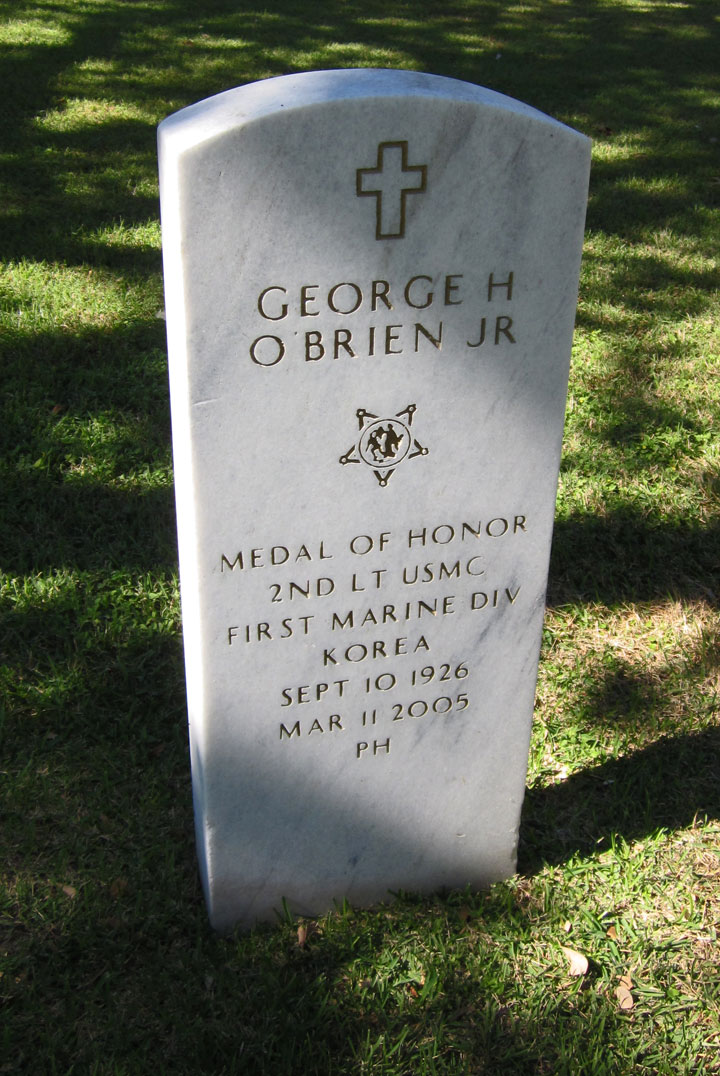 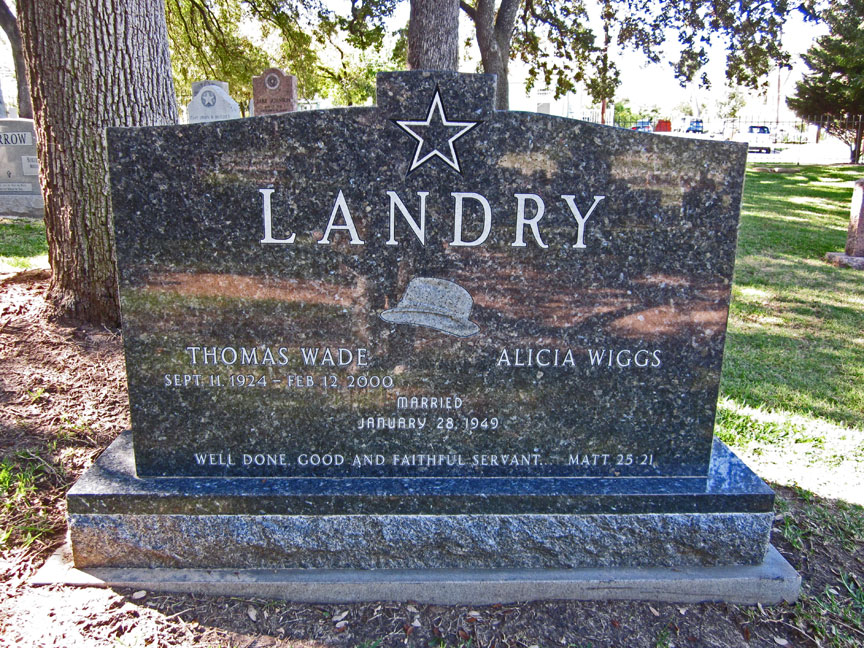 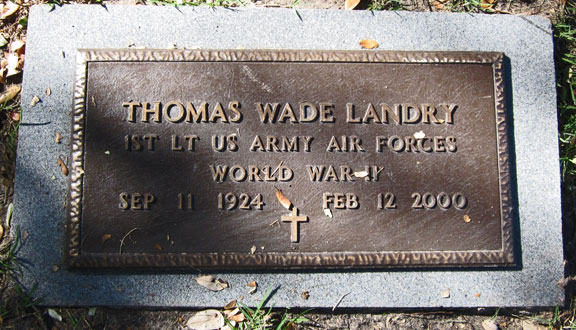 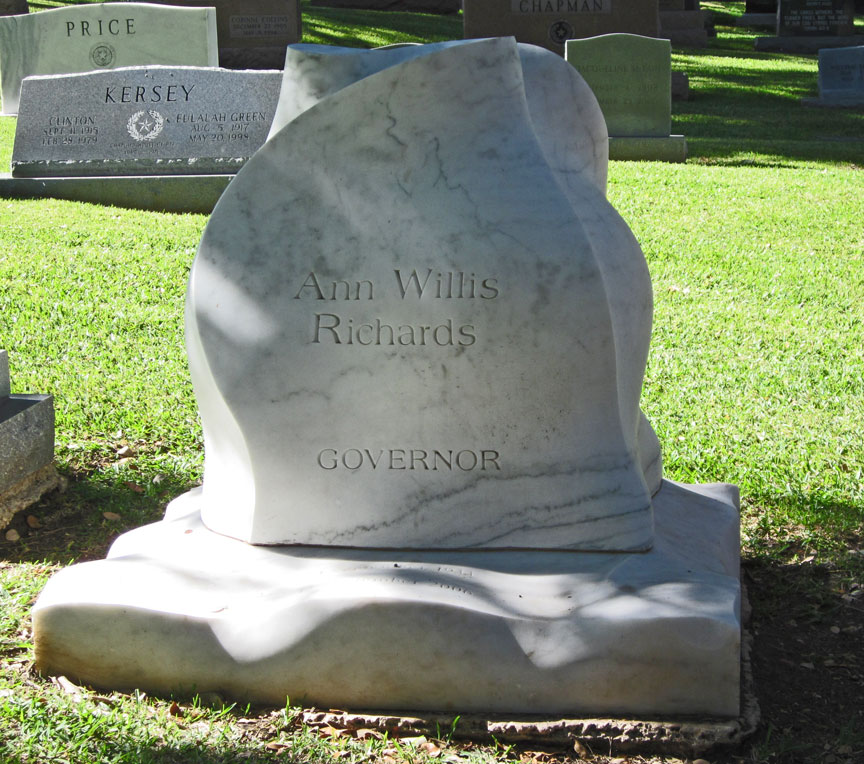 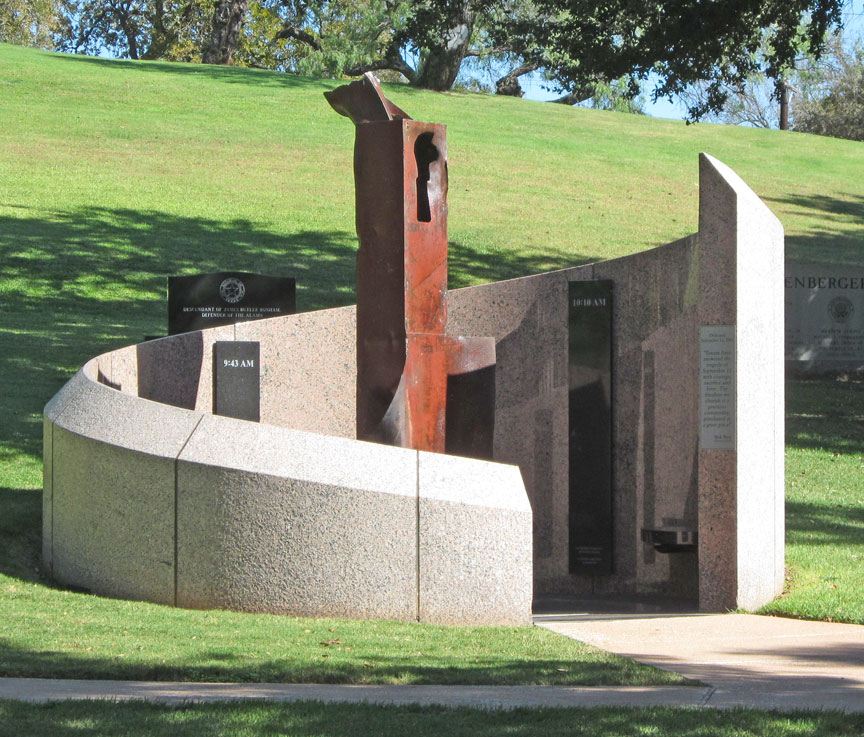