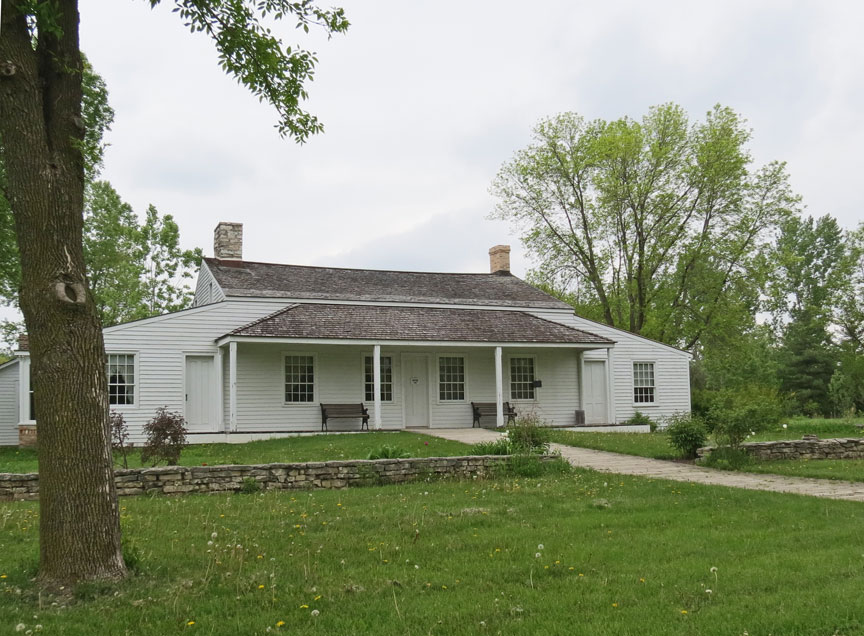 Tank Cottage is located within Heritage Hill State Historical Park in Green Bay, Wisconsin. It was added to the National Register of Historic Places in 1970. 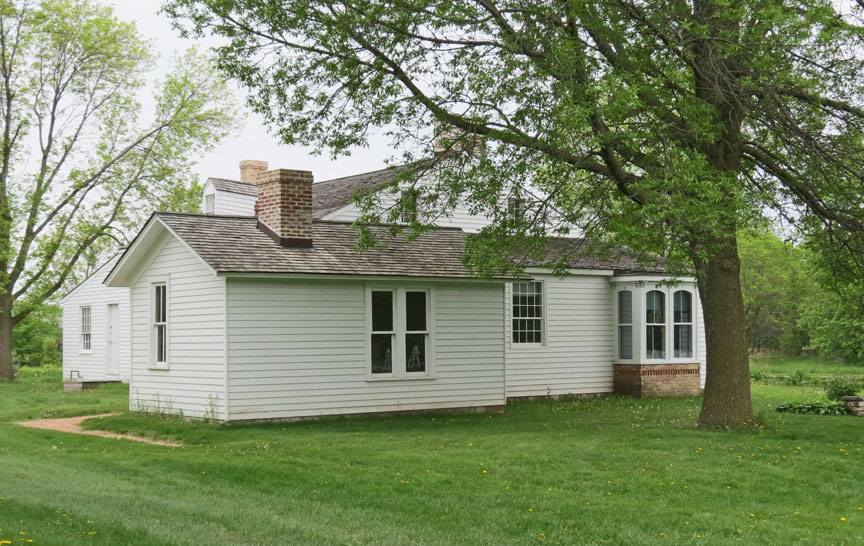 The cottage was built in the early 1800s. Originally, it was located on 8th Street along the Fox River. In 1850, Otto Tank purchased the cottage. His wife would live there until her death in 1891. The cottage was moved to its current location in the 1970s and now serves as a museum. 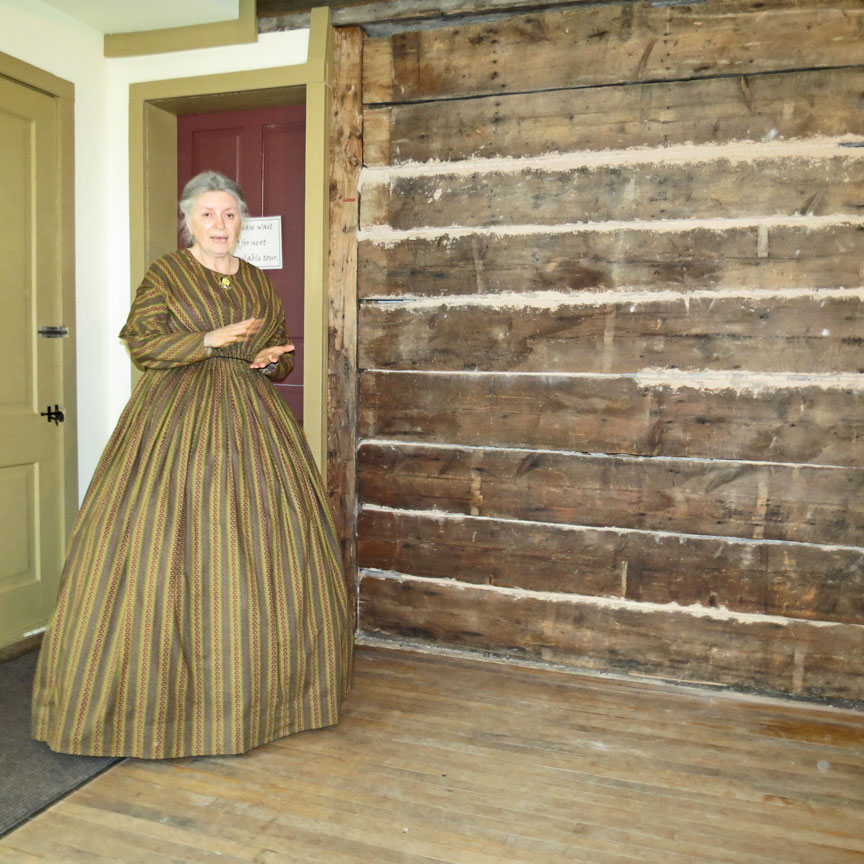 This is the oldest home extant in Wisconsin. The story and a half center section was built in 1776 by Joseph LeRoi, a voyageur and fur trader. 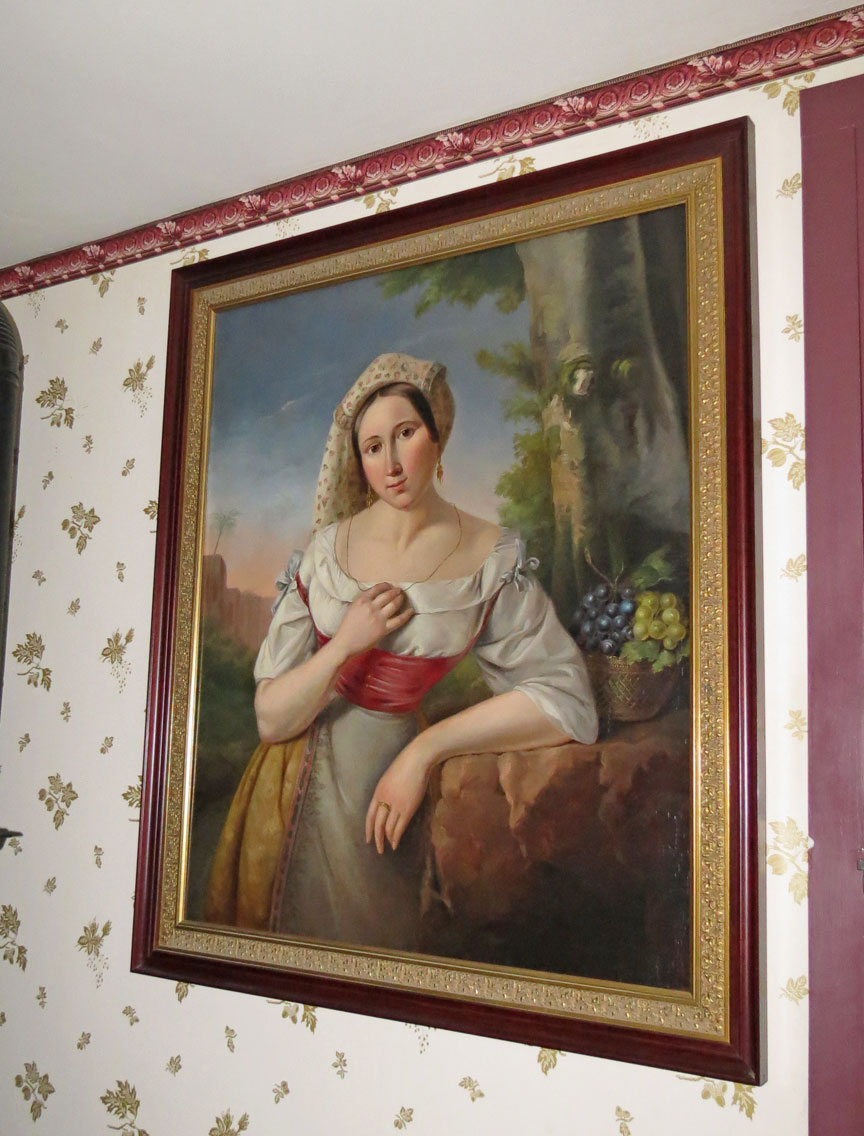 About 1850, the founder of the Moravian Mission in Green Bay, Otto Tank, added wings to the house. 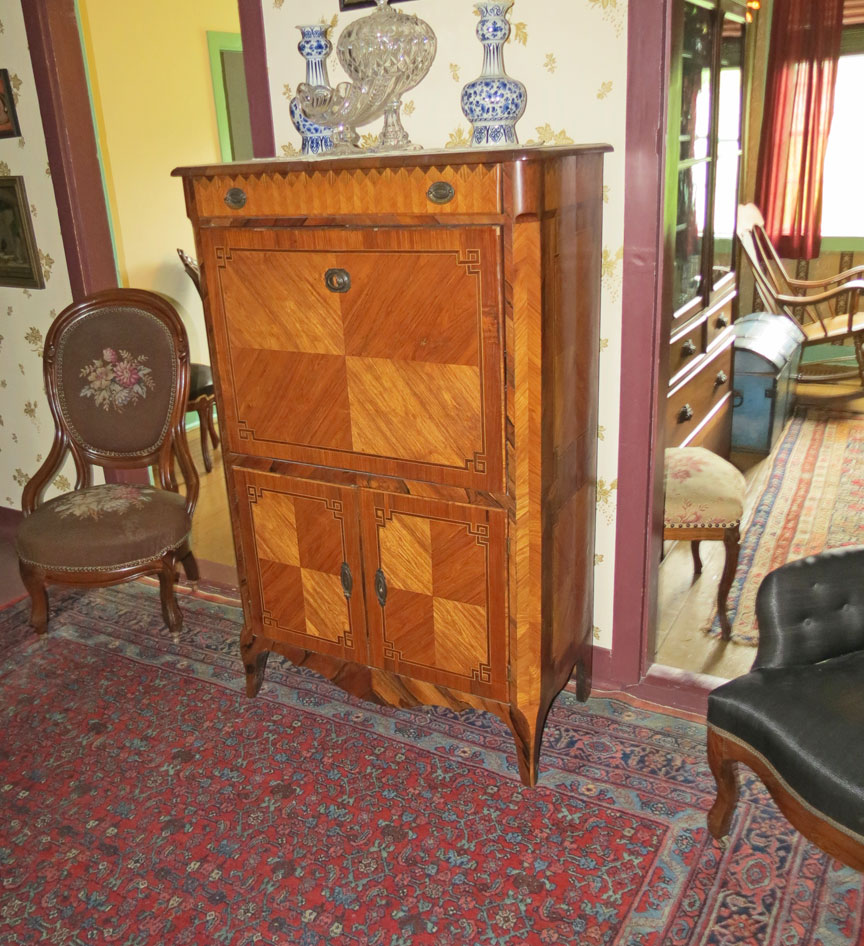 Caroline Tank lived in the house until her death in 1891. Tank Cottage was owned by several other groups of people and for many years it was a house museum. In 1975 the building came down the river on a barge and became a part of Heritage Hill State Historical Park 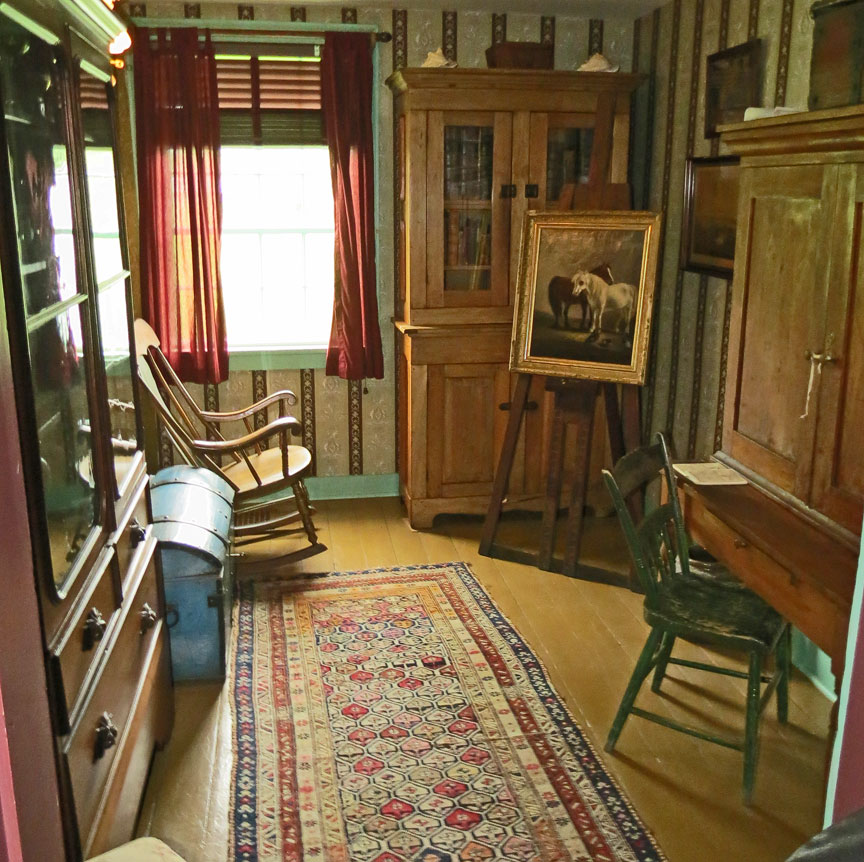 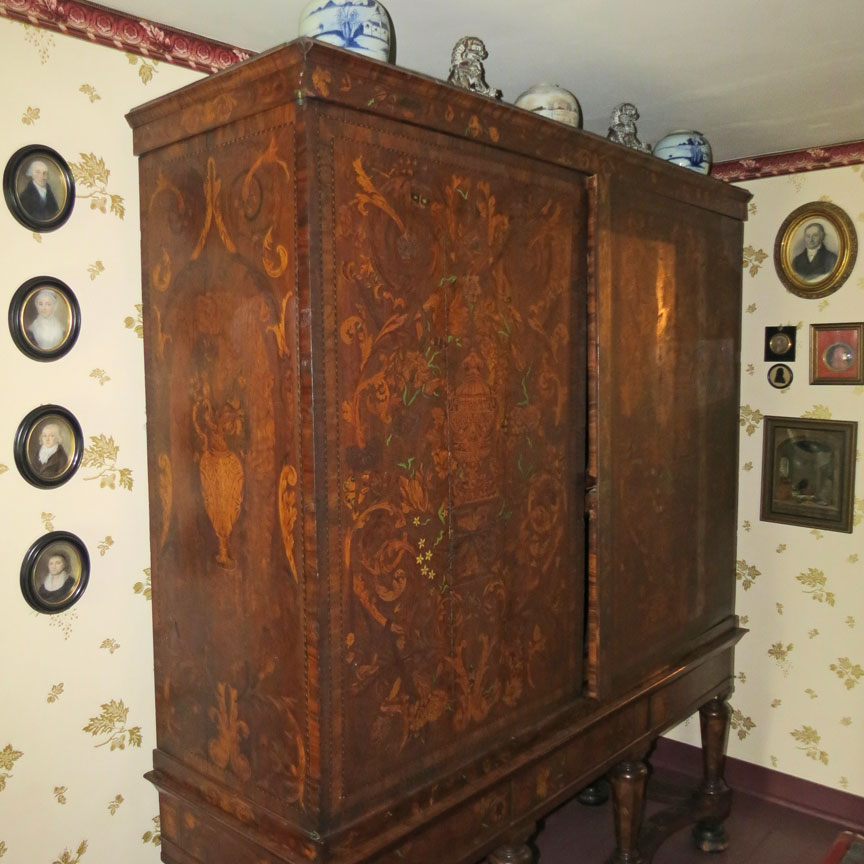 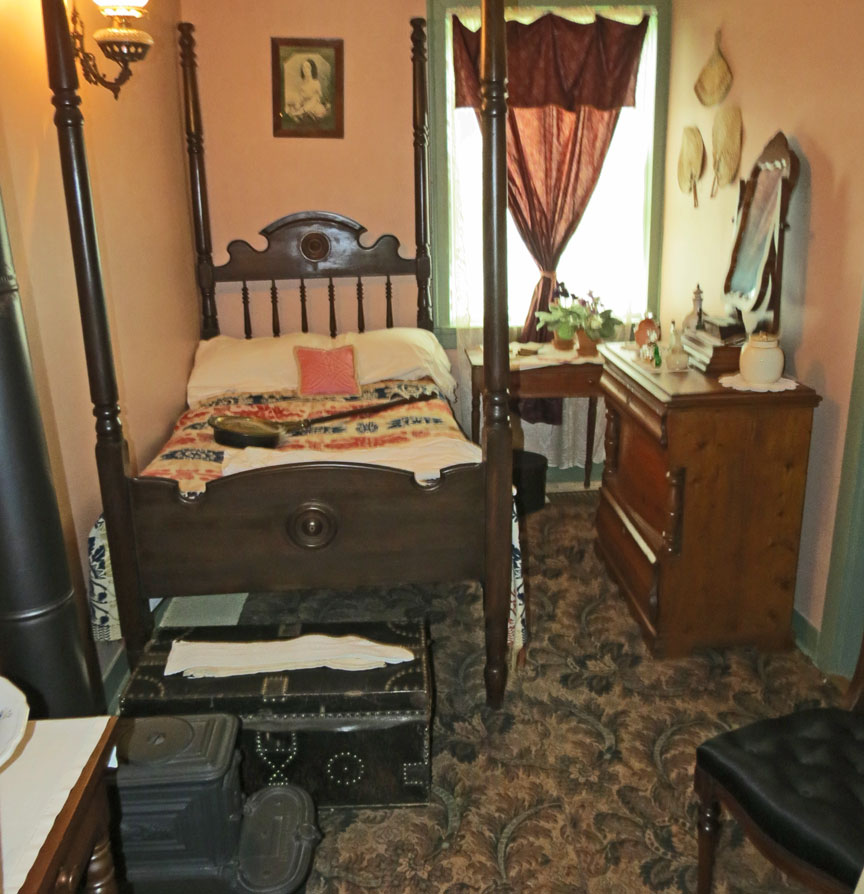 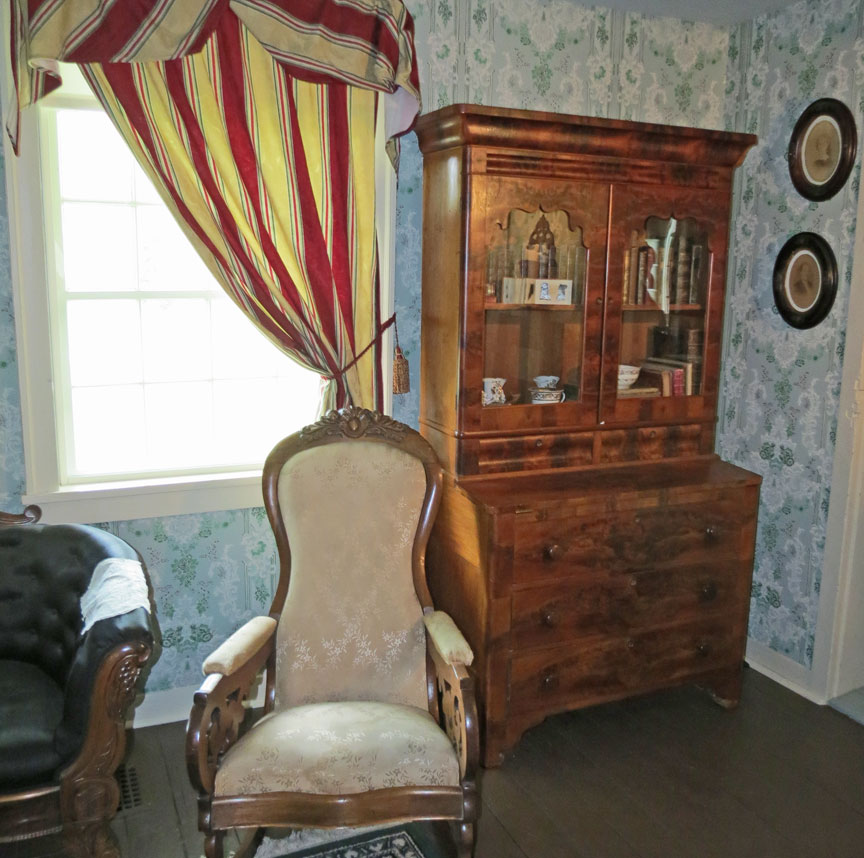 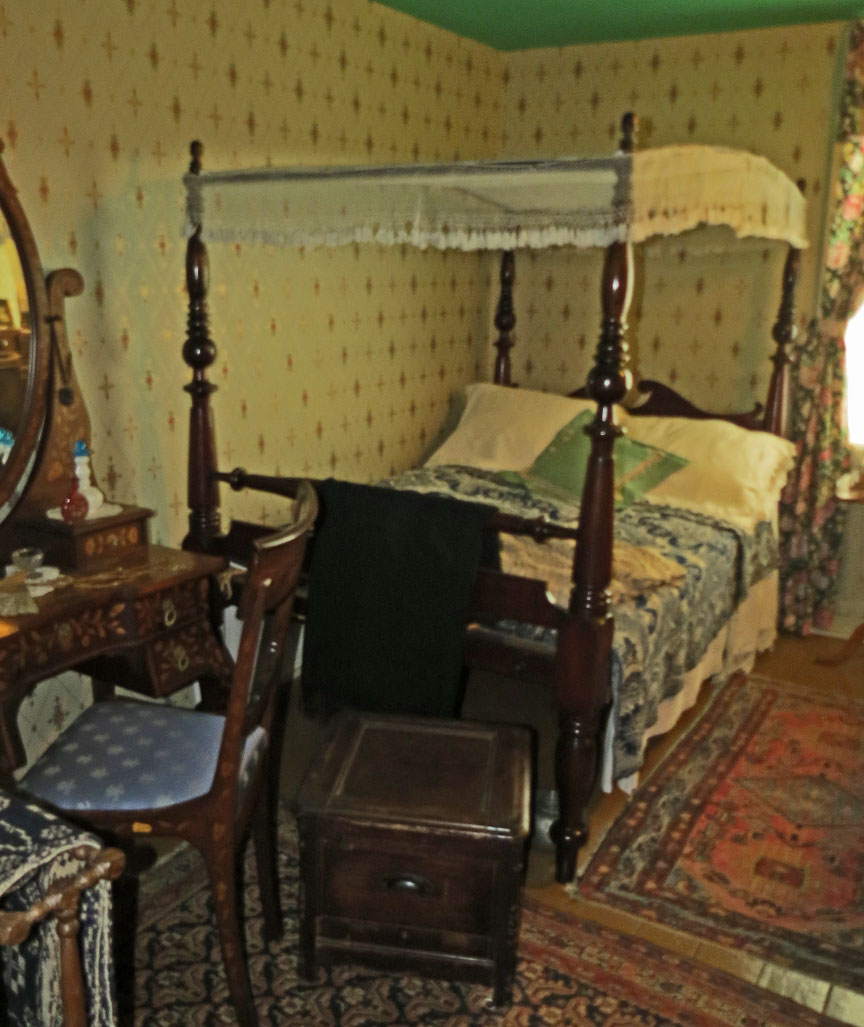 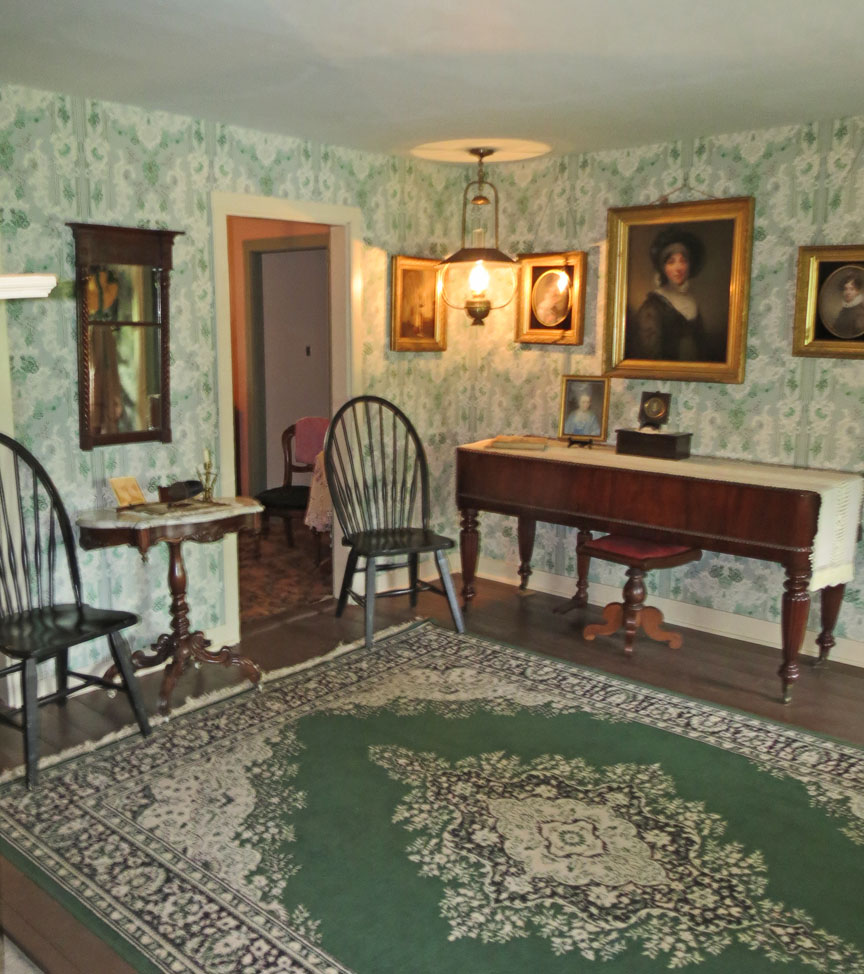 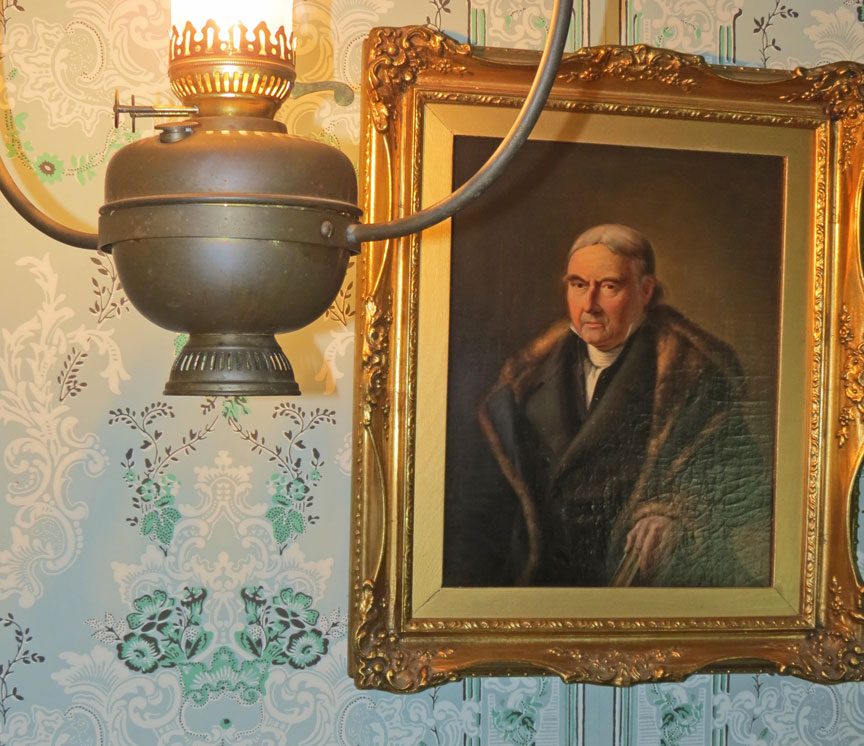 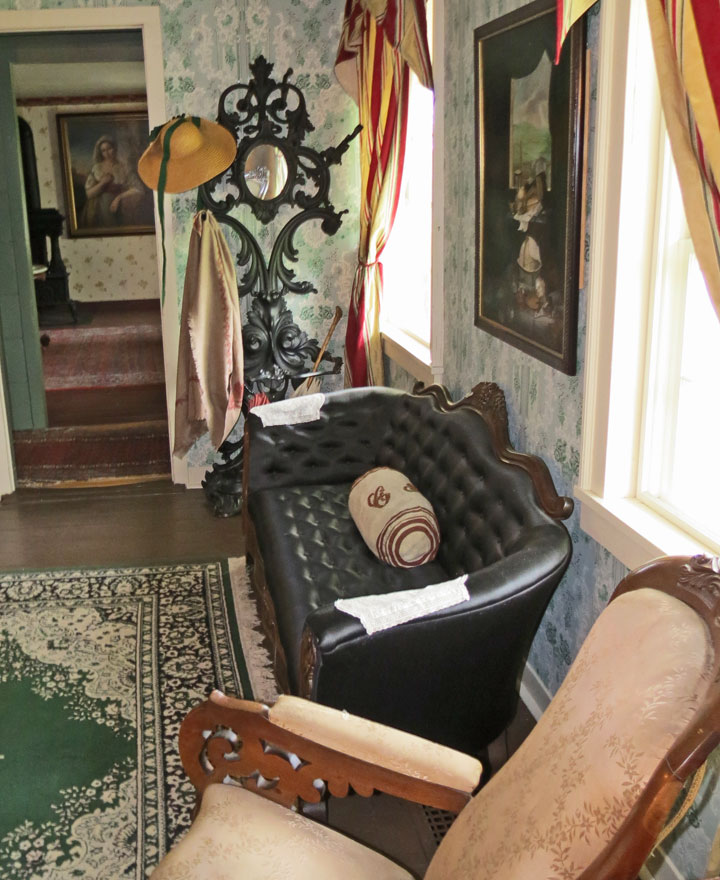 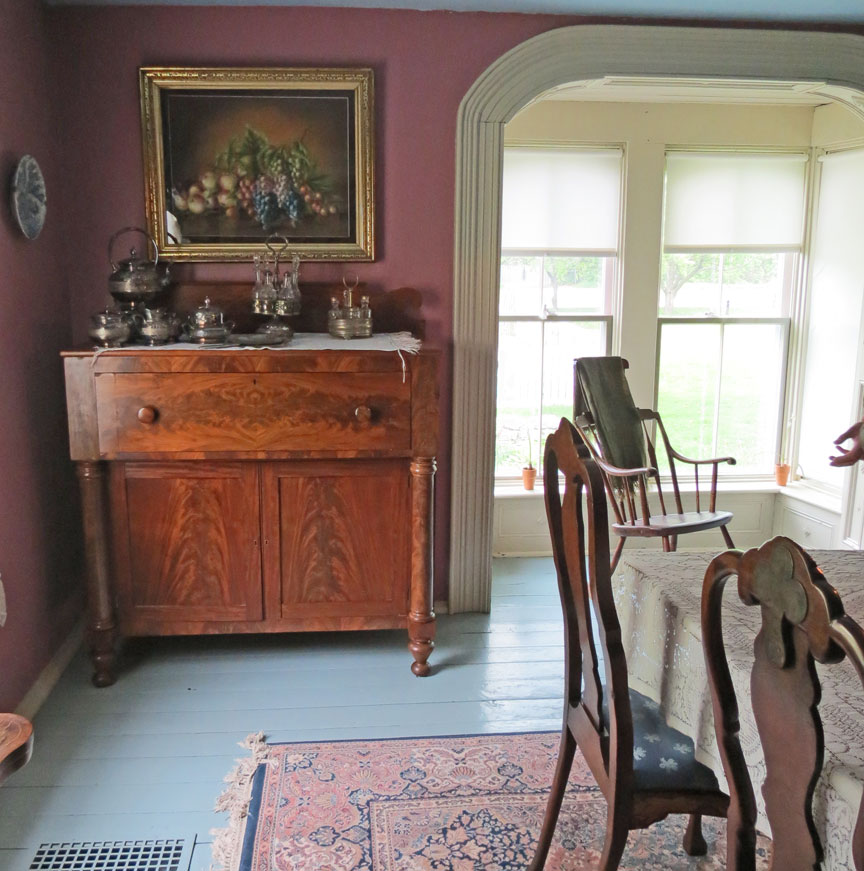 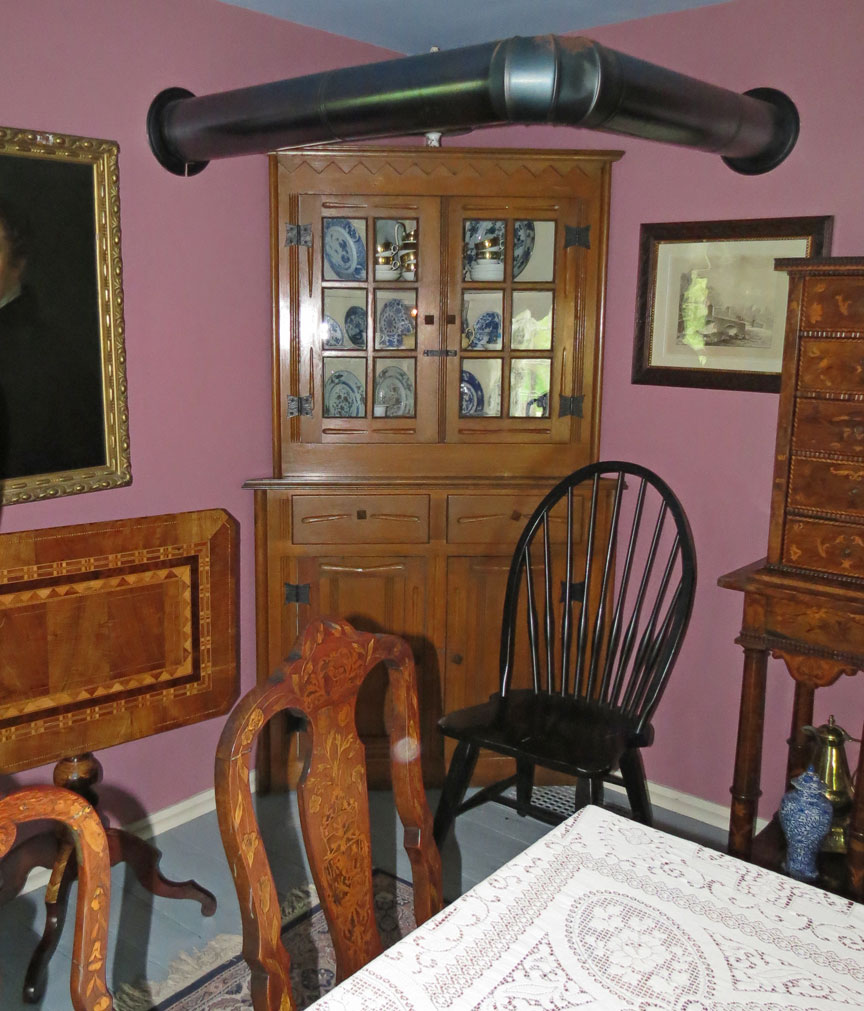 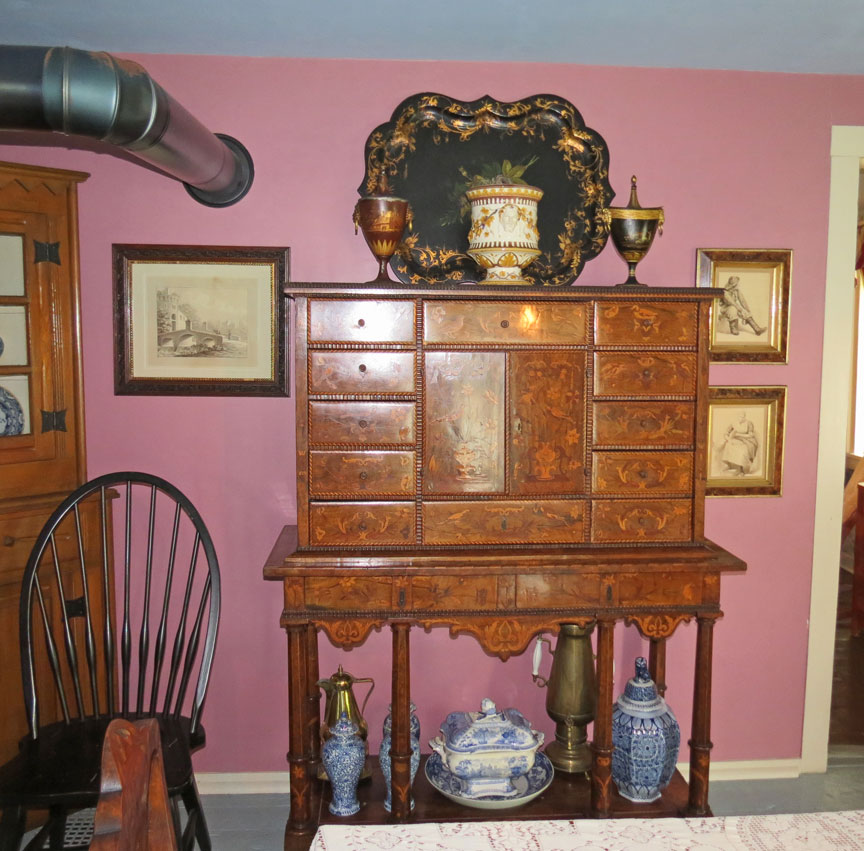 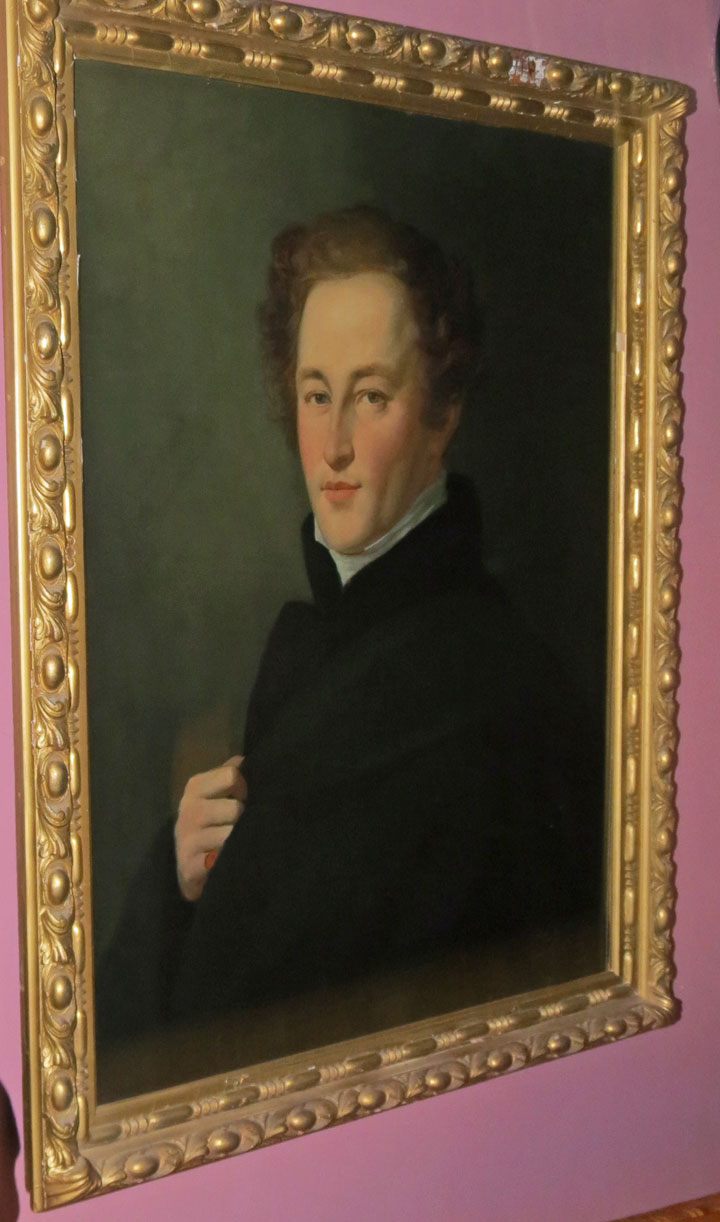 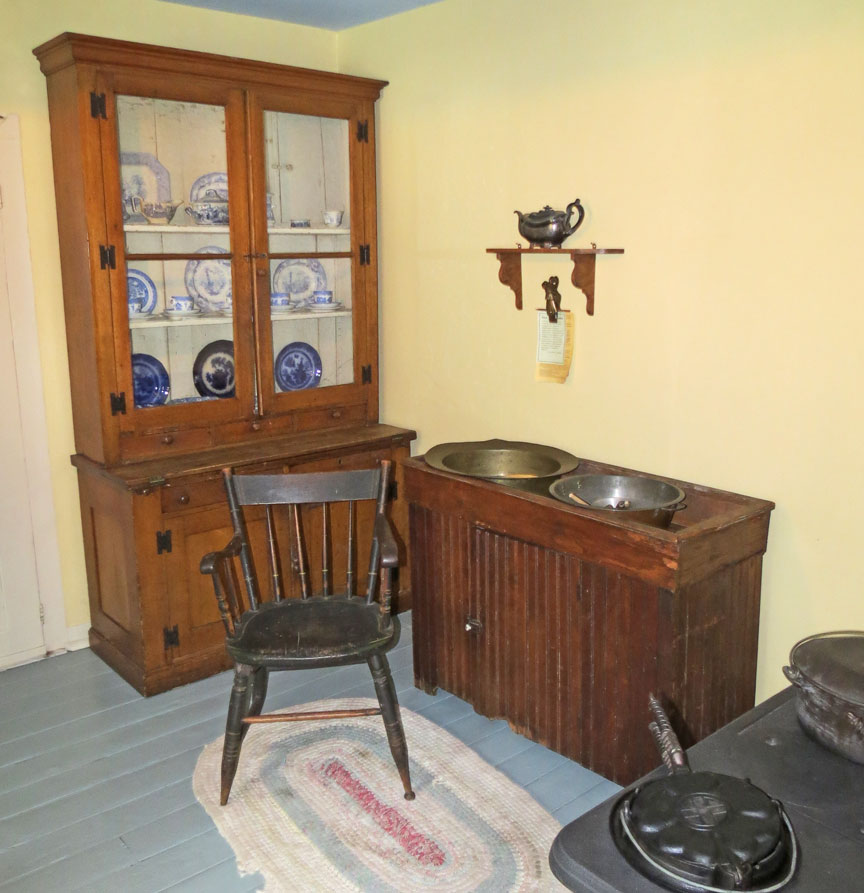 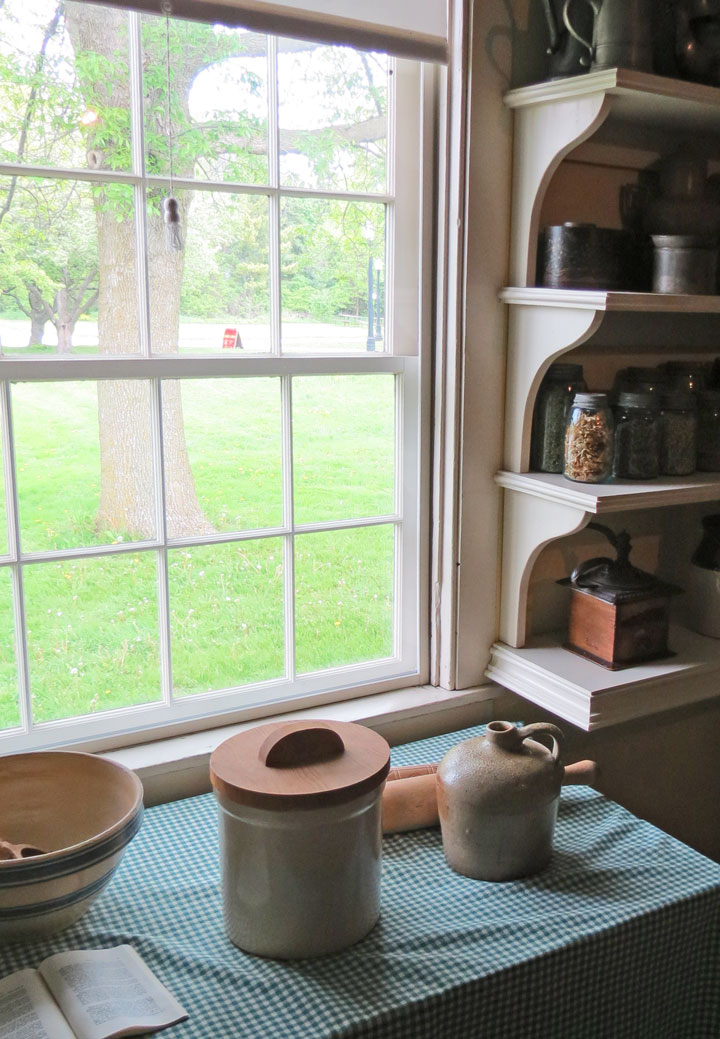 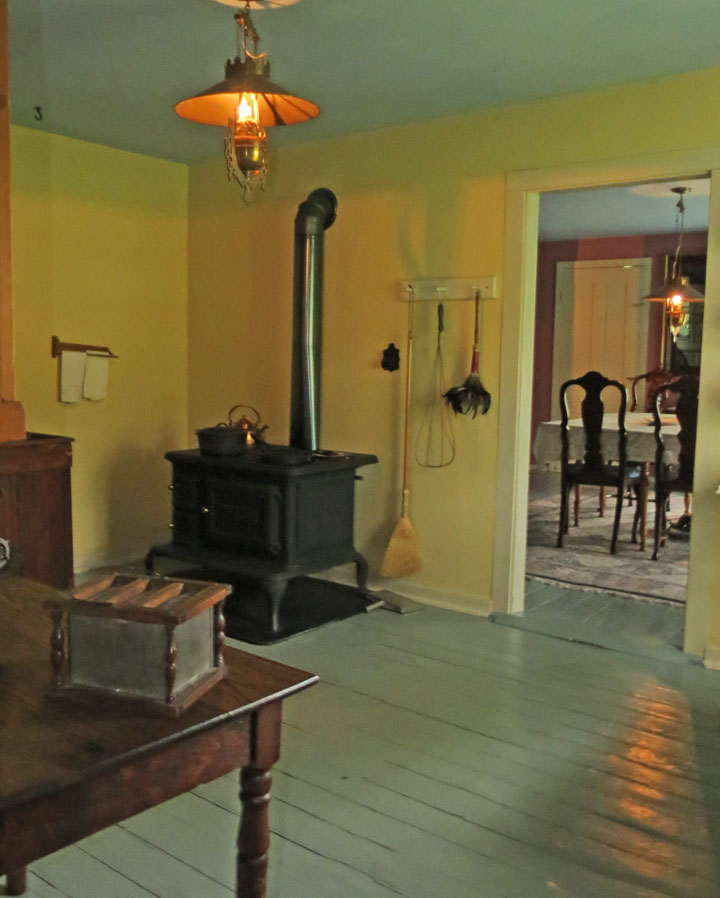 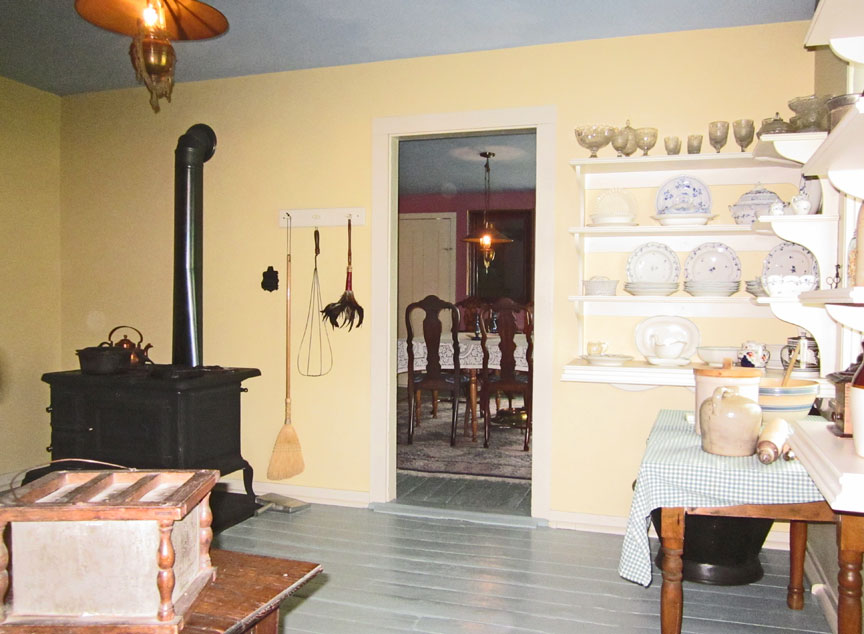 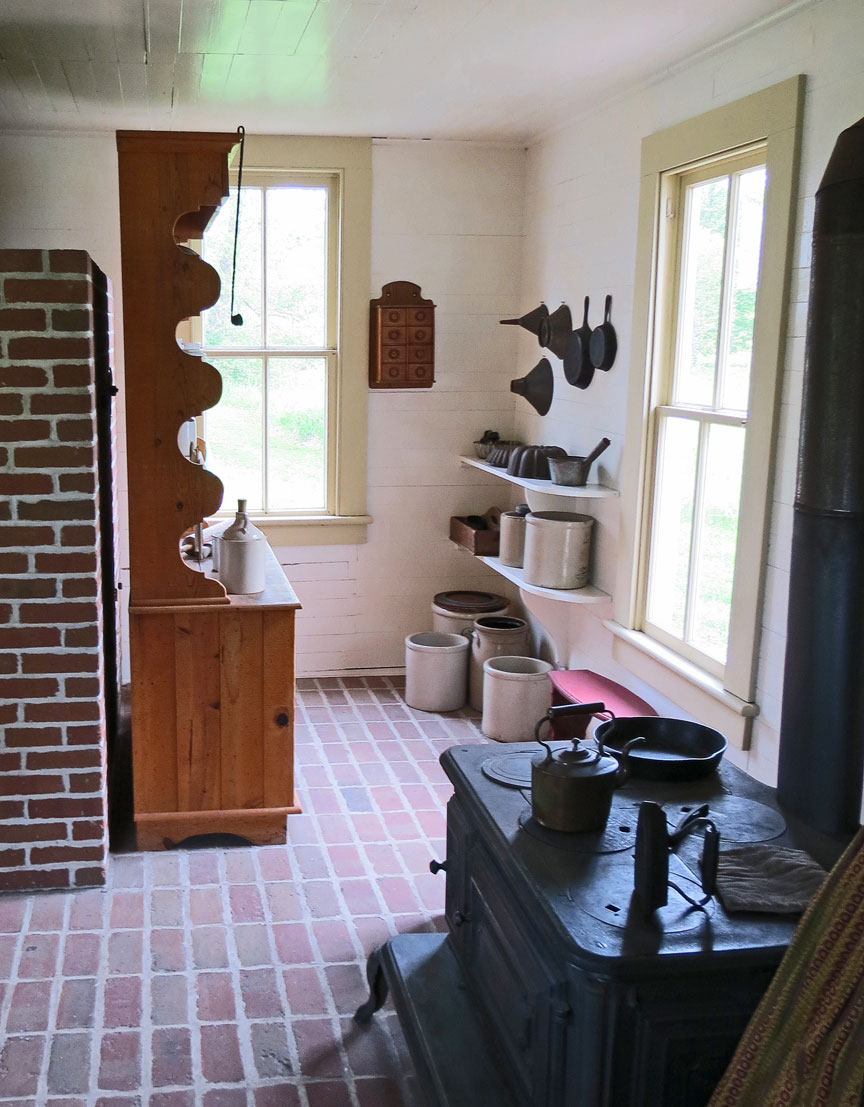 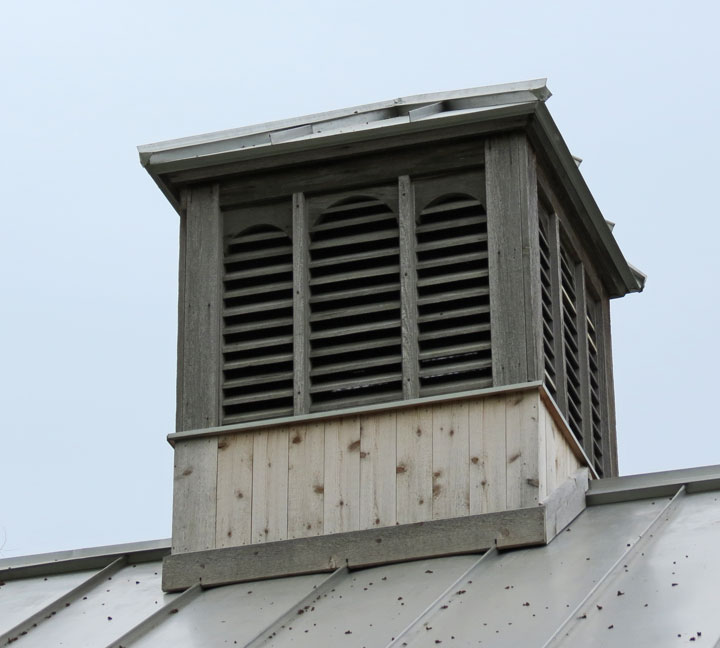