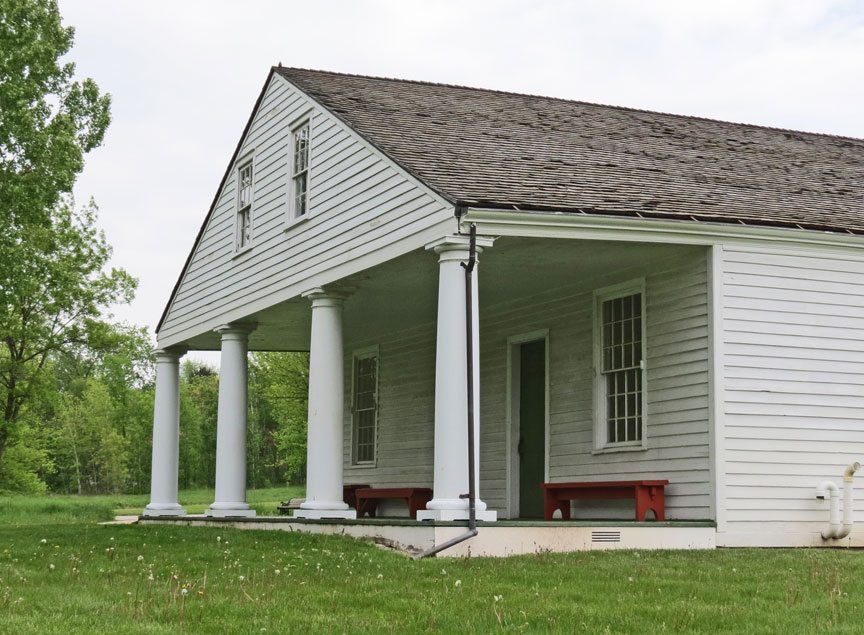 Fort Howard was a 19th-century fortification built by the United States Army and located along the west bank of the Fox River (Wisconsin) in Green Bay, Wisconsin.

Fort Howard, along with Fort Crawford at Prairie du Chien,was constructed during the War of 1812 to protect the Fox-Wisconsin Waterway, an important regional trade and travel route between Lake Michigan and the Mississippi River, from British invasion. The fort was built at the site of the earlier French Fort La Baye (and renamed Fort Edward Augustus by the British in 1761). 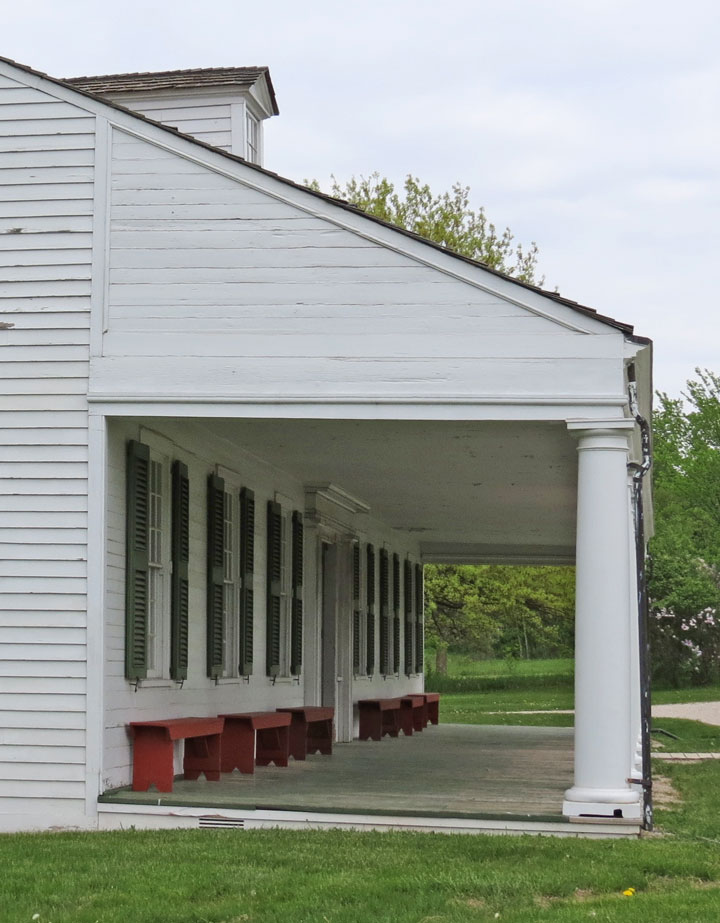 During an outbreak of malaria in 1820, the garrison moved to Camp Smith on higher ground nearby. Fort Howard was reoccupied two years later. Abandoned again in 1841, when the garrison was sent to Florida during the Seminole Wars, the fort was officially decommissioned in 1853.

Following the fort's closure its buildings fell into decay. Several structures were subsequently removed to the Camp Smith site, where they are now part of the Heritage Hill State Historical Park. Three of the fort's remaining structures are listed on the National Register of Historic Places, the hospital, hospital ward, and Officer's quarters. 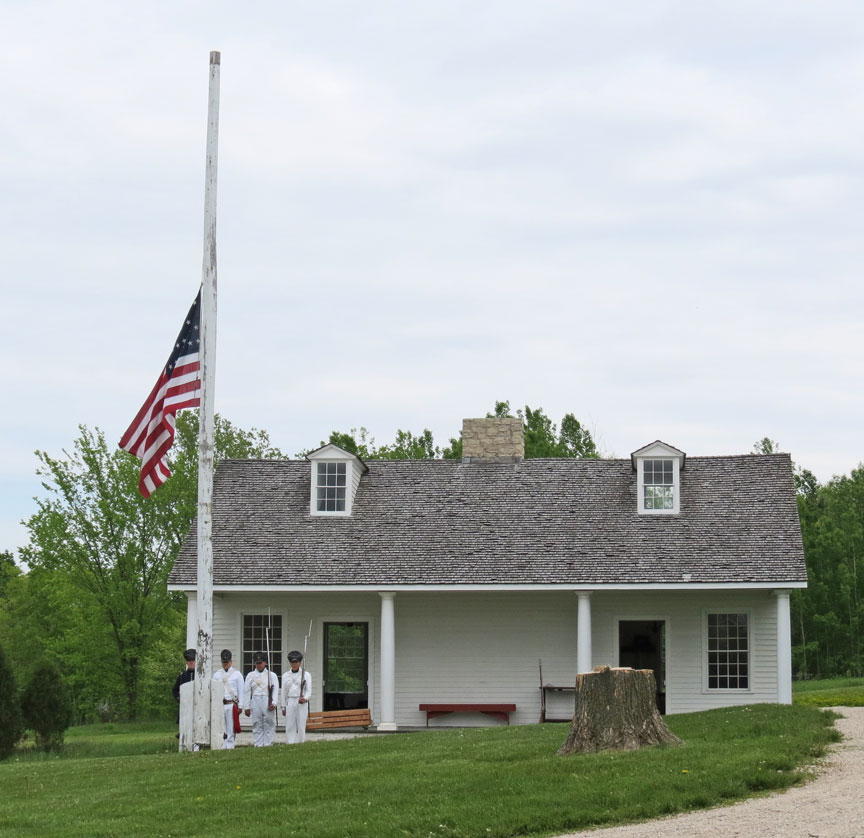 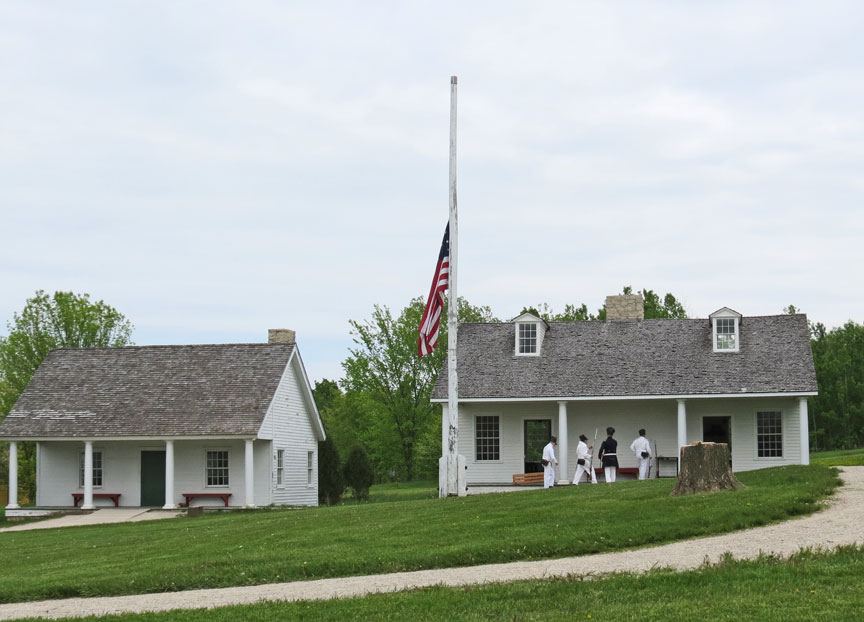 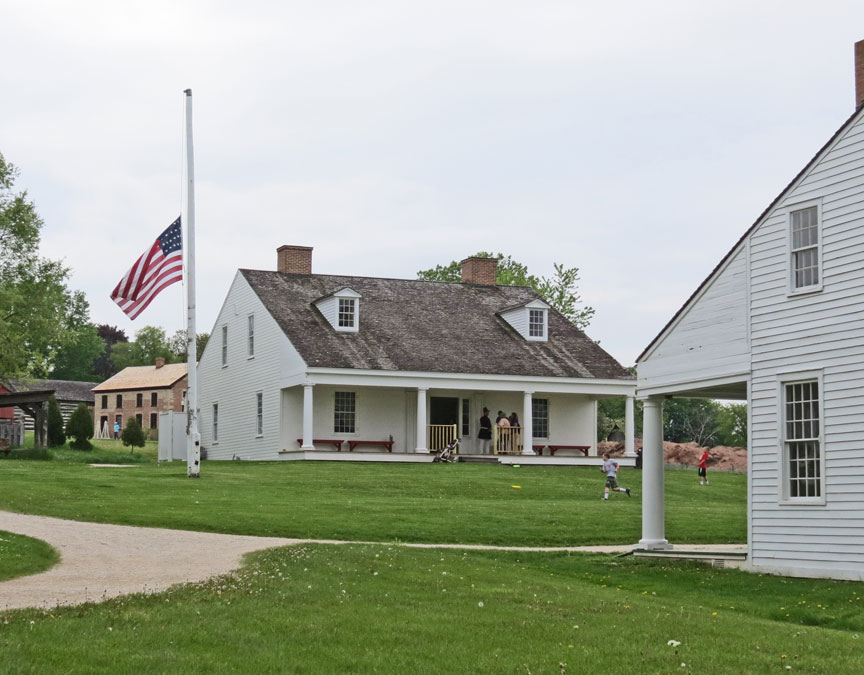 This building is a replica of a 1830’s surgeon’s quarters. The architecture is of the Federal style, built with a frame construction with dormer windows. 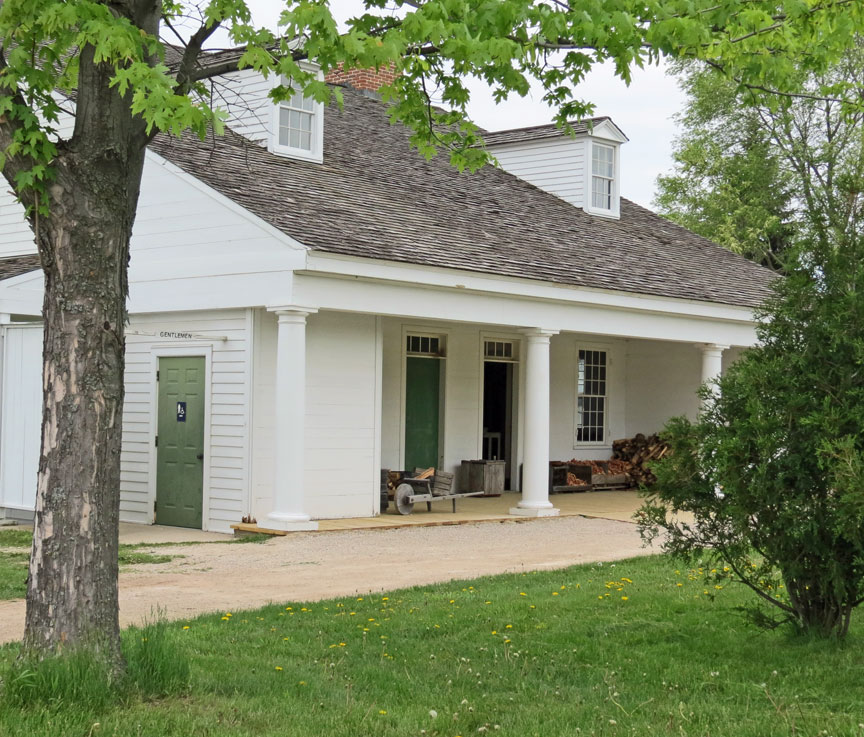 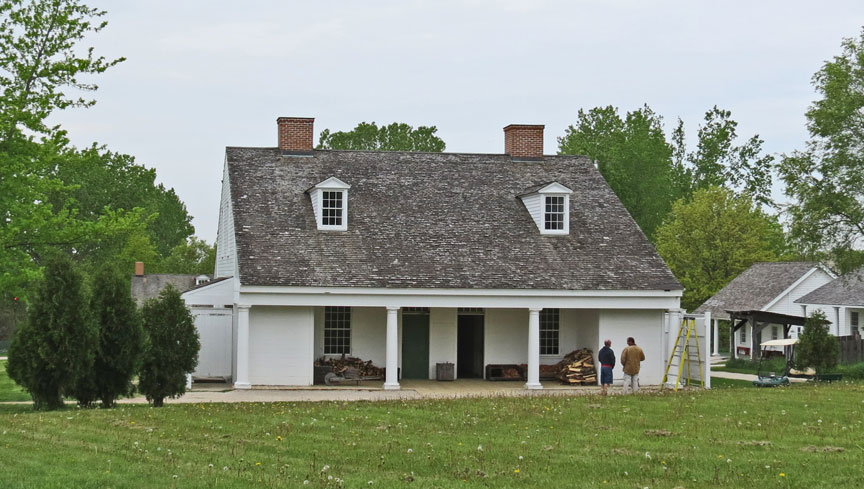 This is a Nationally Registered building.

This is an original building built by the 5th Infantry Regiment of the United States Army between 1831 and 1835. We do not know exactly how this building was used in 1836 but we interpret it as a Company Kitchen/Orderly Room. After the fort was dismantled the building was used as a private residence and a museum before coming to Heritage Hill in 1975. The architecture style is of the Federalist period, framed construction with dormer windows. 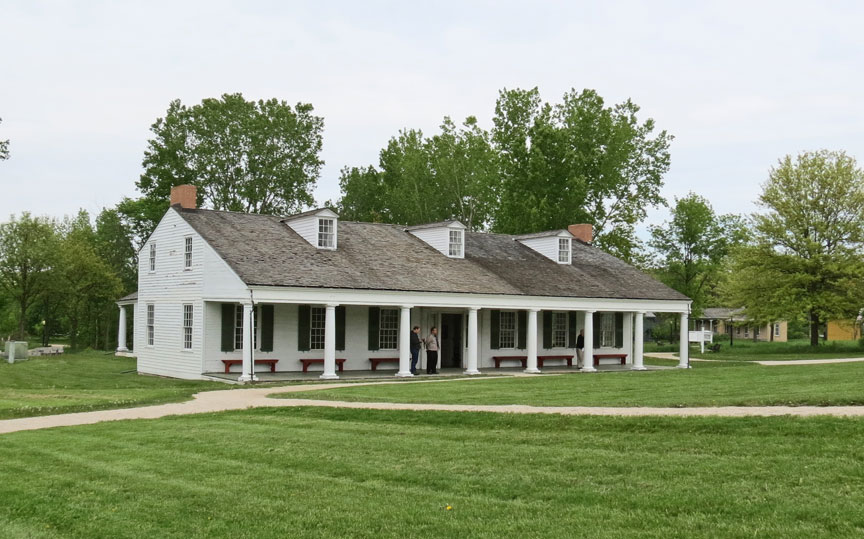 The current building was built outside of the walls of the fort during the years of 1834 and 1835. The location was the same as the old hospital, which was condemned in 1826. After the purchase of the land by the railroad the hospital was moved to the corner of Kellogg and Chestnut Streets and used as a private residence. The Fort Howard Hospital was moved to Heritage Hill in 1975. This building is listed on the National Register of Historic Places. Building design is a fine sample of timber frame construction with dormer windows, modeled after the Federal architectural style popular from 1780-1830. The building was constructed in two phases and is actually two separate buildings. 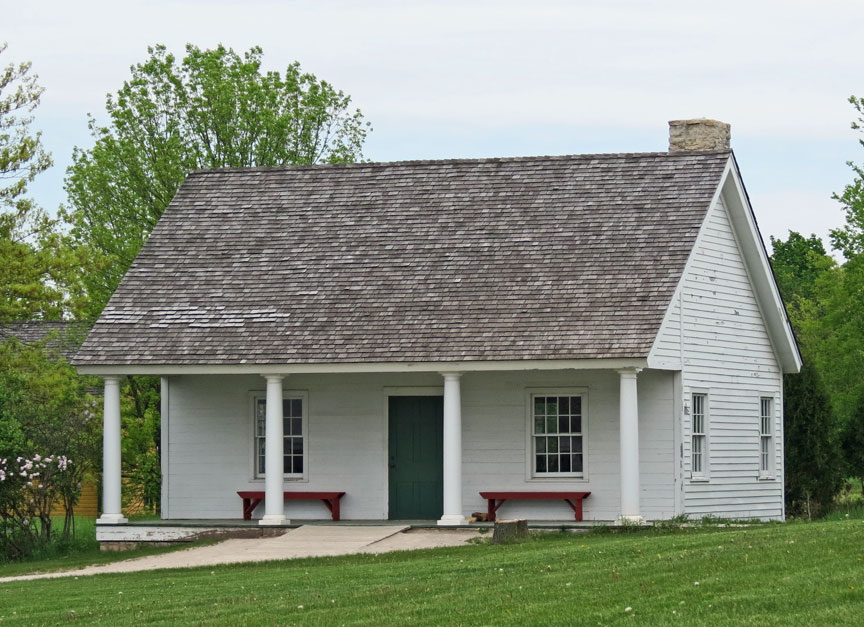 The first school recorded at Fort Howard was in 1824, when Colonel McNeill, commander at the Fort, organized a school for the children of officer’s and children in the area. A building that was already erected served as this school. The construction and architecture of the school is unknown, but it can be assumed that it would have been similar to other fort buildings following in the federal style of architecture. The building at Heritage Hill is a replica.