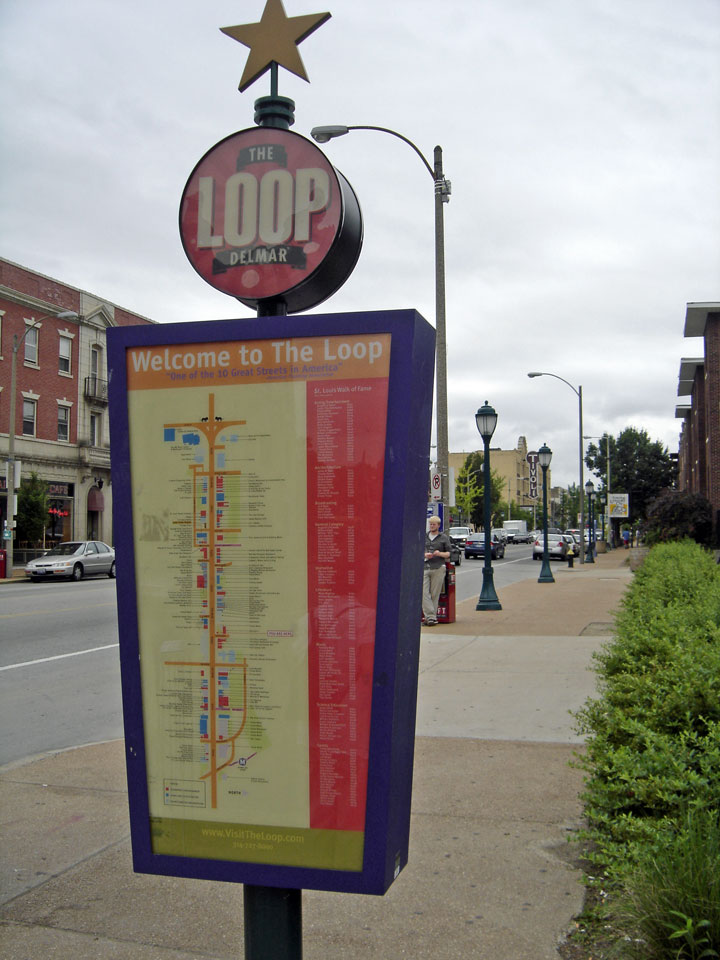 The Delmar Loop is an entertainment, cultural and restaurant district in St. Louis, Missouri and University City, Missouri. Most of its attractions are located in the streetcar suburb of University City, but the area is expanding eastward into the Skinker-Debaliviere Neighborhood of the City of St. Louis proper. In 2007, the American Planning Association named the Delmar Loop one of the 10 best streets in America. 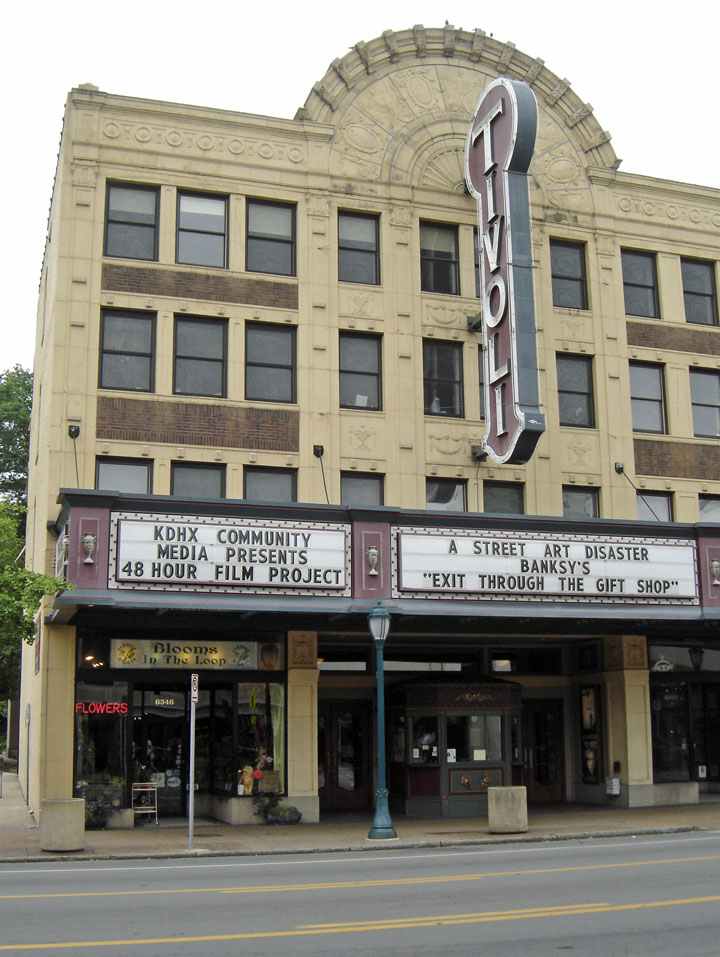 The area gets its name from a streetcar turnaround, or loop, formerly located in the area. Most of the attractions are on Delmar Boulevard, a major east-west thoroughfare that continues east to downtown St. Louis. A MetroLink station is at the east side of the area. There are plans to build a 2.2-mile trolley line from the Loop to the Missouri History Museum in Forest Park. 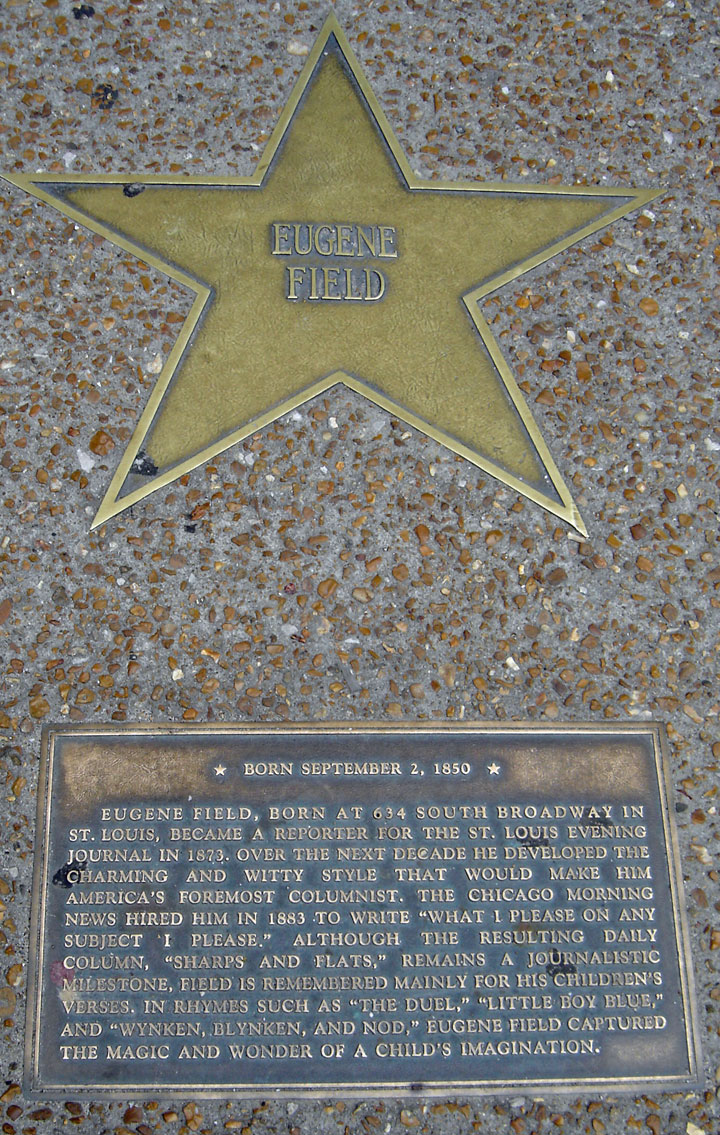 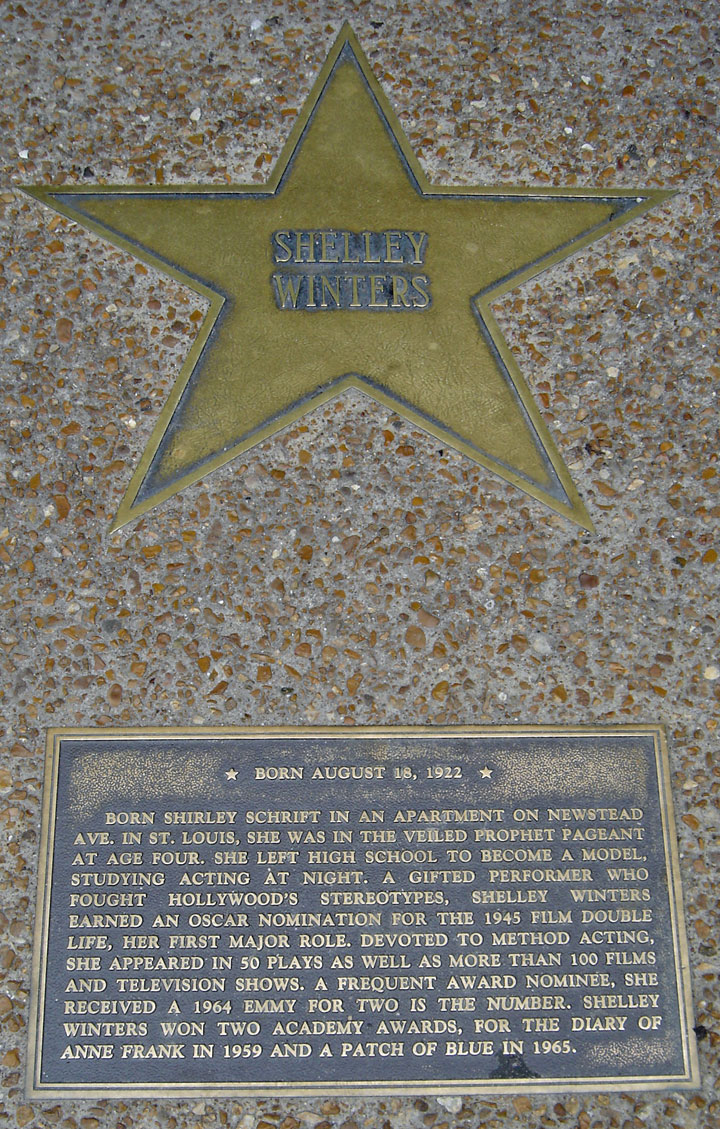 The Loop is the home of the St. Louis Walk of Fame, a series of brass plaques embedded in the sidewalk along Delmar Boulevard commemorating famous St. Louisans, including musicians Chuck Berry, Miles Davis and Tina Turner, John Goodman, Cheryl Crow, bridge-builder James Eads and sexologists Masters and Johnson. 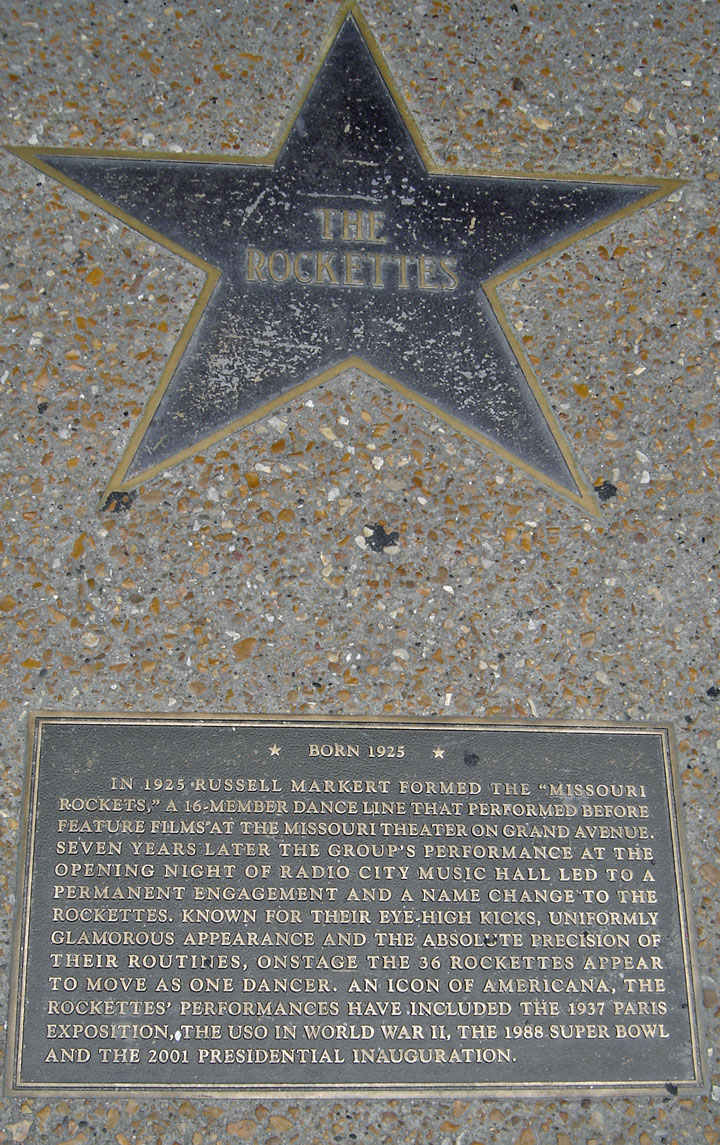 The western demarcation of the Loop is generally considered to be the U. City Lions, sculptures of a male lion and a male tiger on pedestals flanking Delmar immediately west of the University City City Hall. West of the lions, Delmar becomes largely residential. The eastern boundary of the Loop traditionally was the St. Louis City border, punctuated by The Delmar Lounge at the corner of Delmar and Eastgate, but the area began expanding into the city proper around 2000. This expansion has largely been due to the redevelopment efforts of Joe and Linda Edwards, owners of Blueberry Hill, The Pageant, and Pin-Up Bowl and former owners of the Tivoli Theater. The Saint Louis Regional Arts Commission completed its new headquarters on Delmar in 2003, creating performance and office spaces for theater groups. The Pageant, located across Delmar from the Arts Commission, has become one of St. Louis's main venues for mid-size popular musical performances, featuring rap, rock, and country artists, including Saint Louisans Chuck Berry and Nelly. 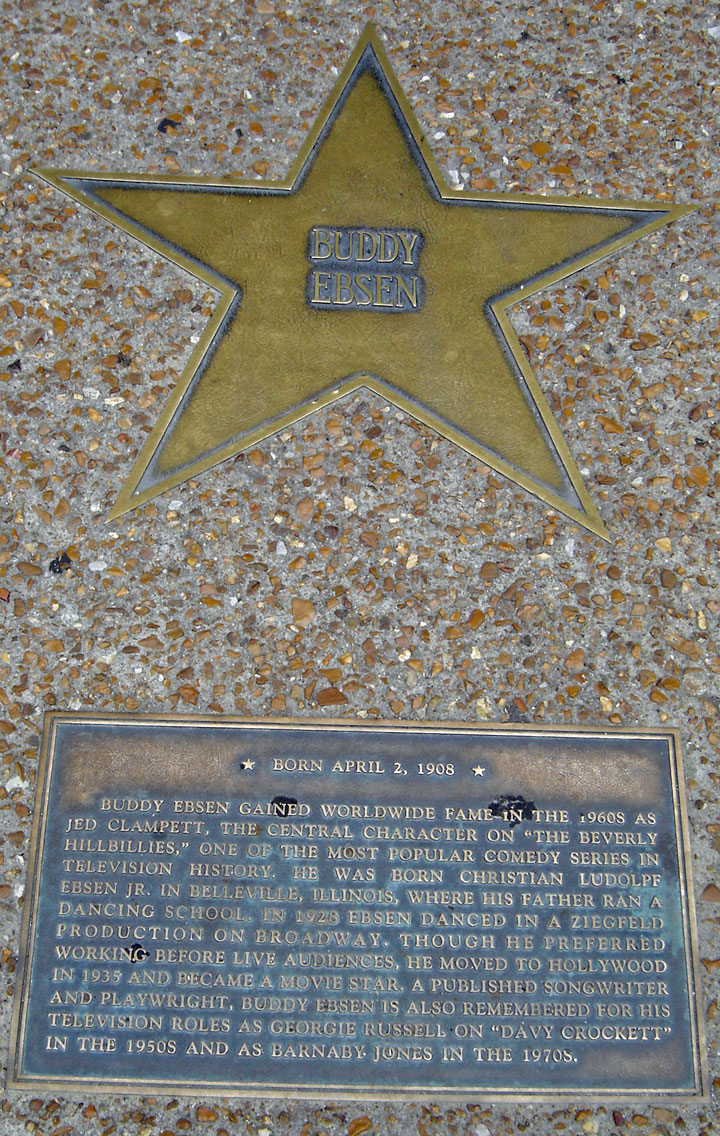 The Loop attracts an eclectic clientele and wide variety of street life, due in part to its proximity to Washington University and dating back to the late 1960s when Streetside Records and head shops dominated the retail landscape. Although the Loop is the natural "college town" area for nearby Washington University, few of the retail establishments and restaurants are primarily supported by college students. 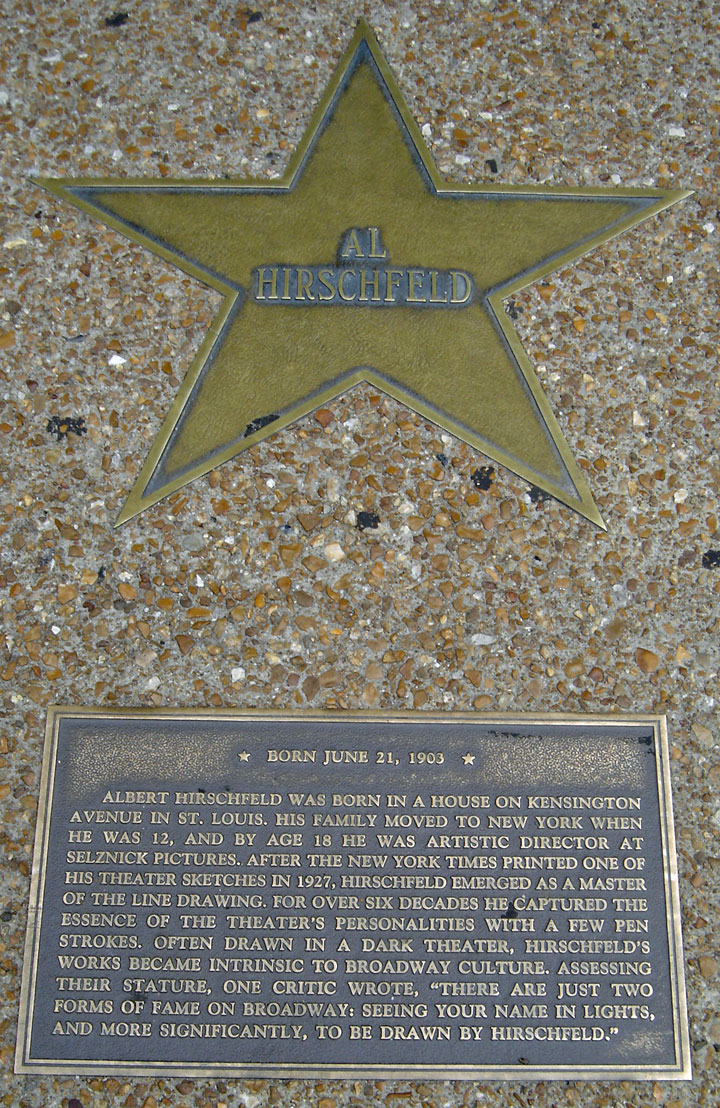 The portion of Delmar Boulevard within the city of St. Louis has been designated Barack Obama Boulevard, making it one of the world's first streets to be renamed for the U.S. President. Delmar thus runs from North Price Road at the tri-city border of Ladue, Olivette, and University City, downhill to the University City/St. Louis City boundary, at which point it becomes Barack Obama Boulevard (with another block of the Delmar Loop now sitting on the renamed portion in the city), which runs to North Tucker Street (a.k.a, 12th Street, briefly interrupted between Vandeventer and Grand at the VA hospital), at which point it becomes Convention Center Plaza. 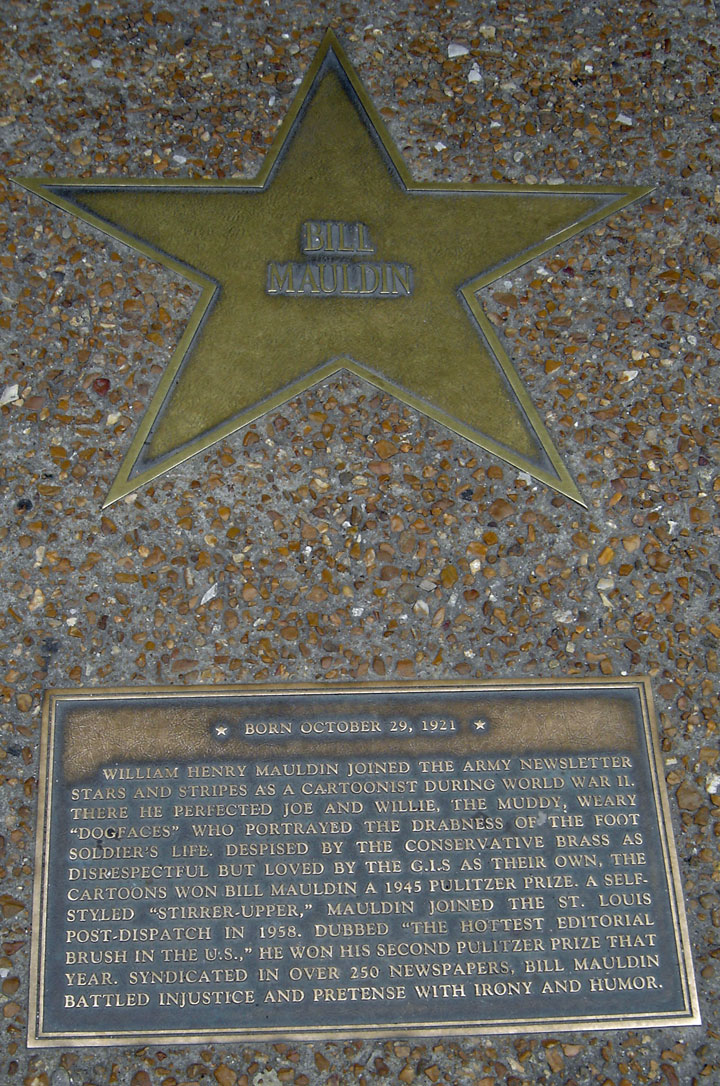 During the 1950s, the Loop was the meeting place for U. City's teenagers. The Varsity Theater and the Tivoli showed first-run movies. Joe's Billiards which was located between the two theaters was always full of teenagers. There were restaurants up and down the Loop area. Enright Avenue, which was part of the streetcar turnaround, had a drug store and three restaurants plus a record store. There was another drug store on the corner of Delmar and Kingsland. Both drugstores had soda fountains. Delmar at Skinker wasn't considered part of the Loop but had a Garaveli's Restaurant and a well known nightclub Davy "Nose" Bold's across from it. 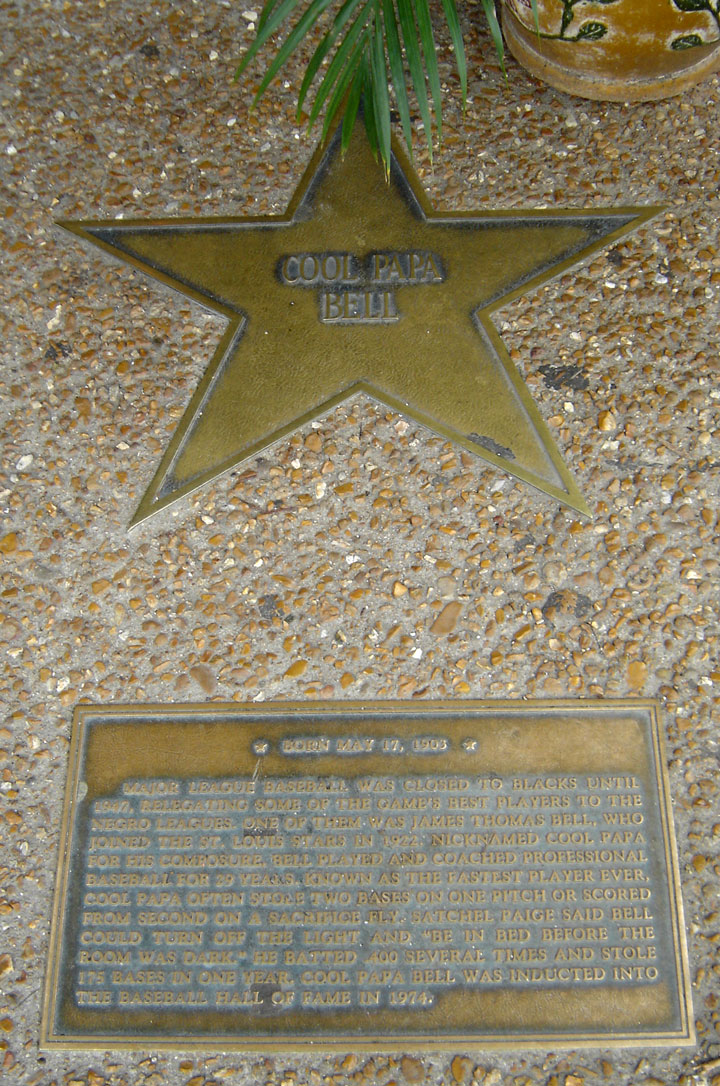 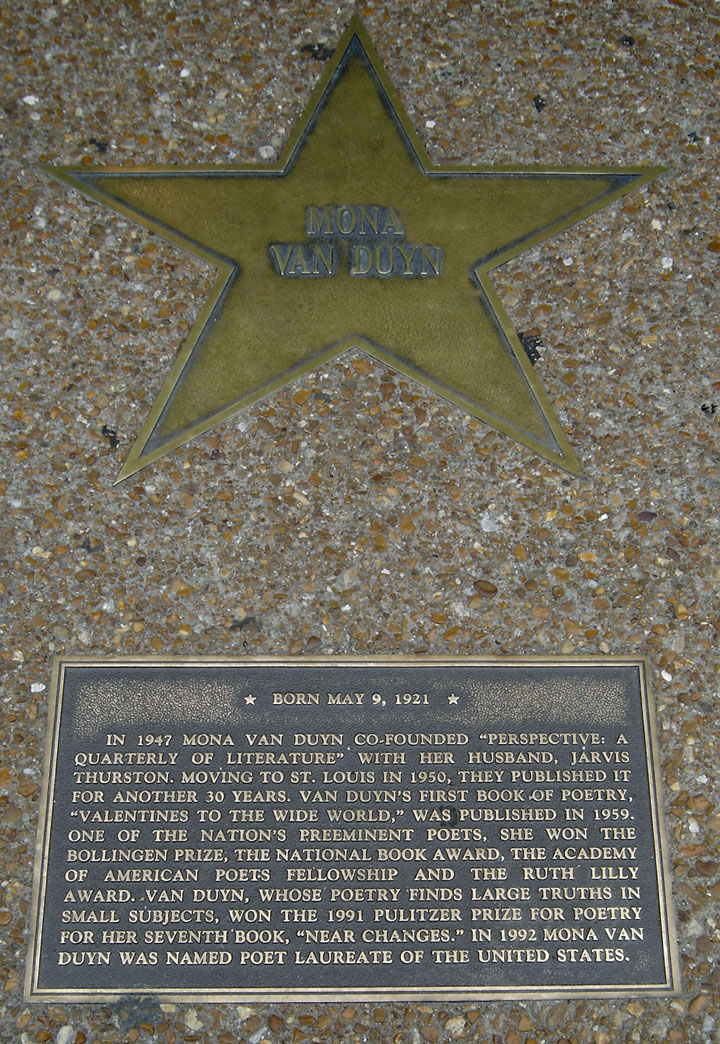 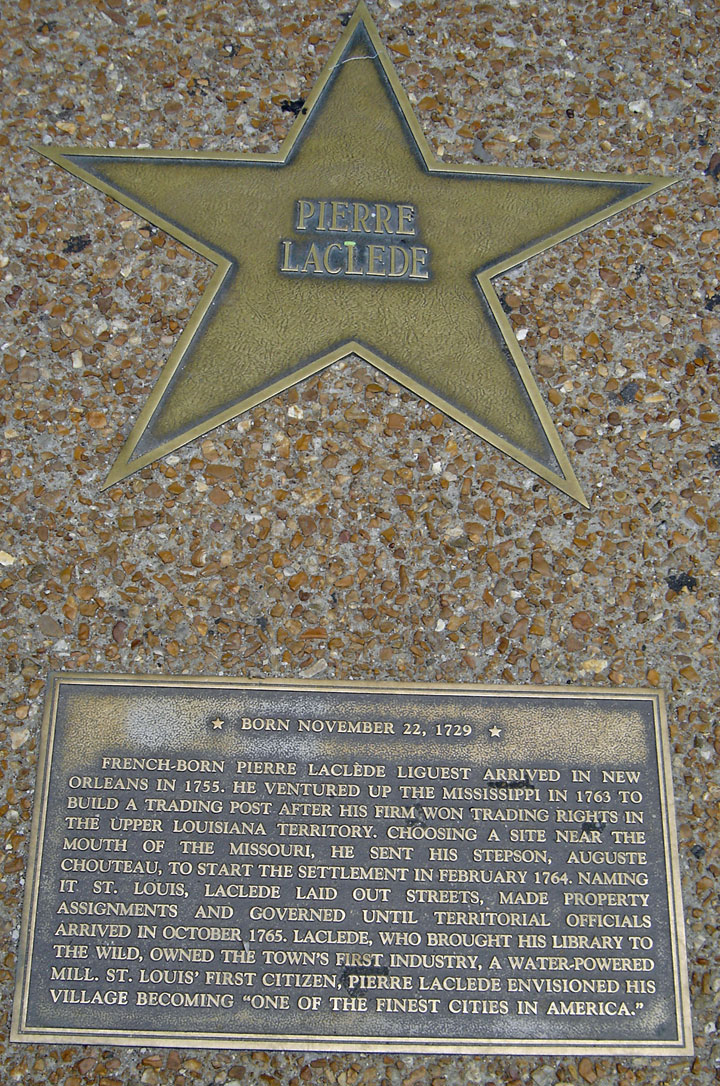 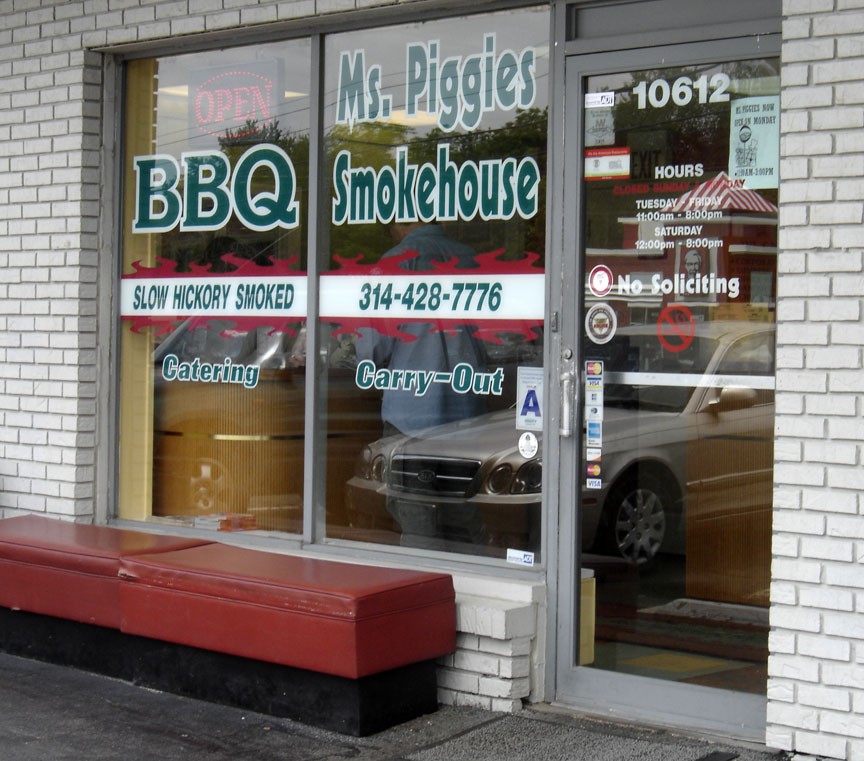 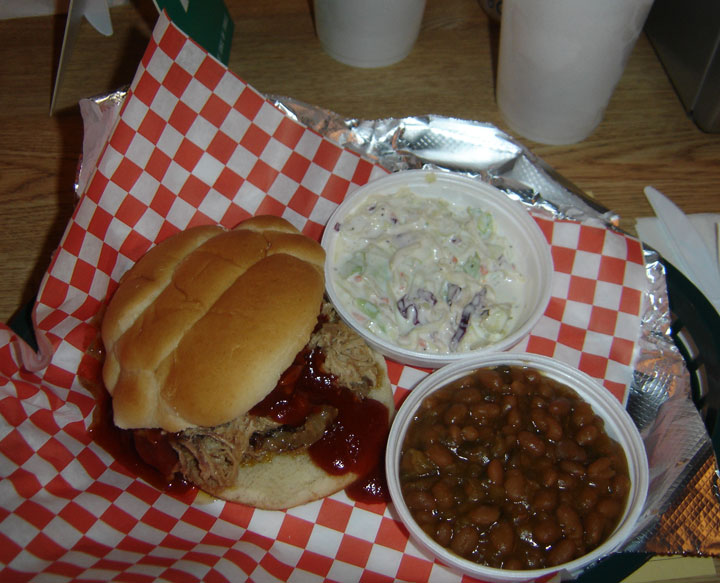 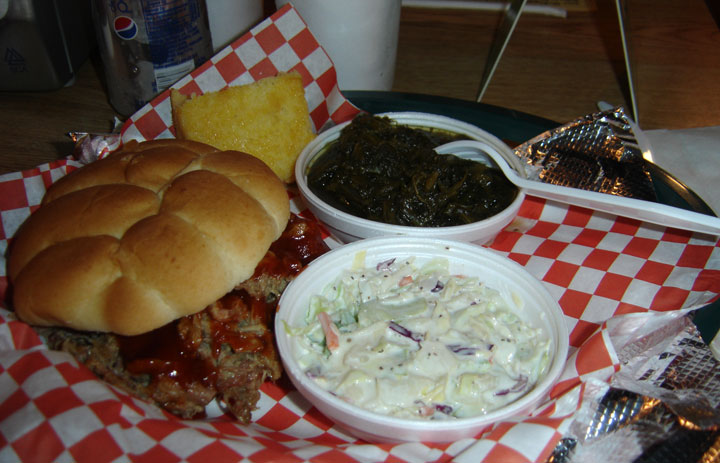 and with collard greens and corn bread