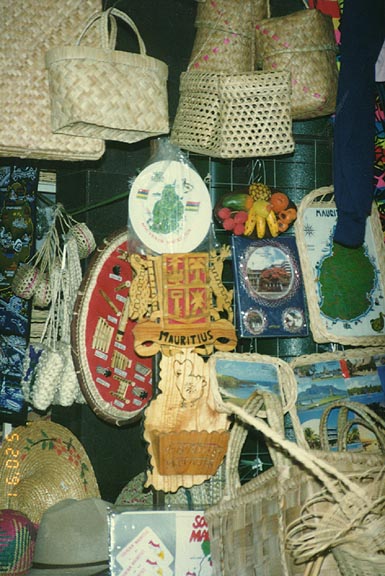 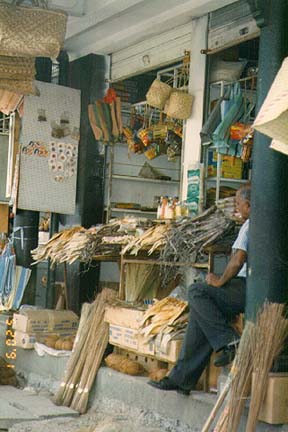 More than two-thirds of the people are Indian immigrants and their descendants. People of mixed African and European descent, known as Creoles, constitute about a quarter of the total. Chinese and European minorities also exist. 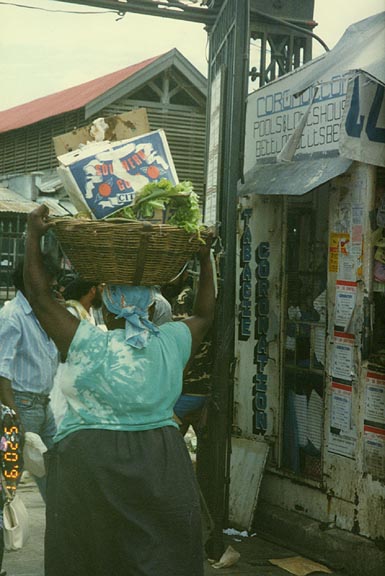 woman at the market

The majority of the Indo-Mauritians are Hindus; the rest are Muslims. Most Creoles are Roman Catholics. English and French are the official languages, but Creole, a French patois, is commonly spoken. Other common languages are Hindi, and Bhojpuri. 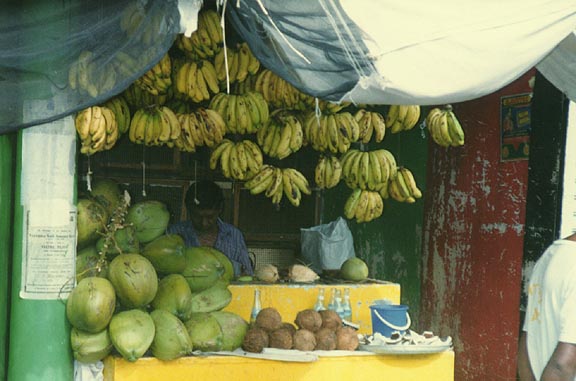 fruit at the market 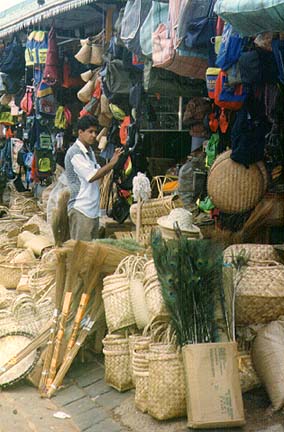 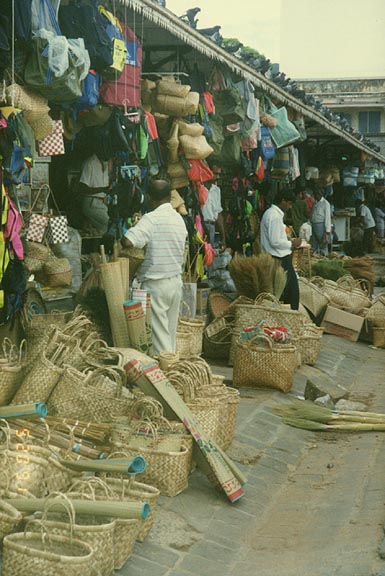 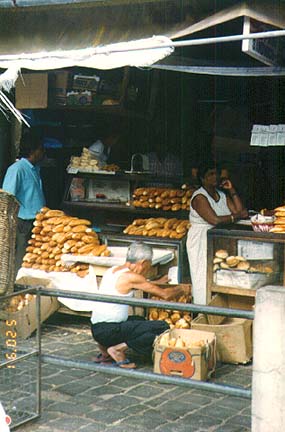 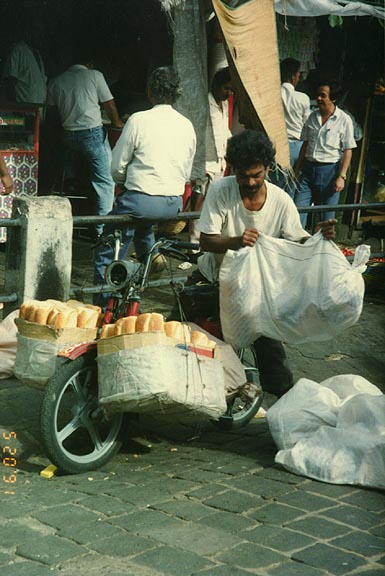 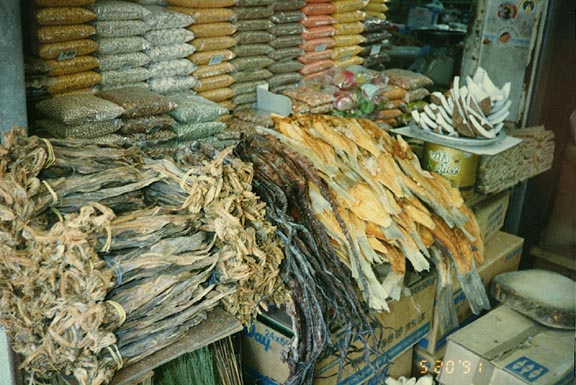 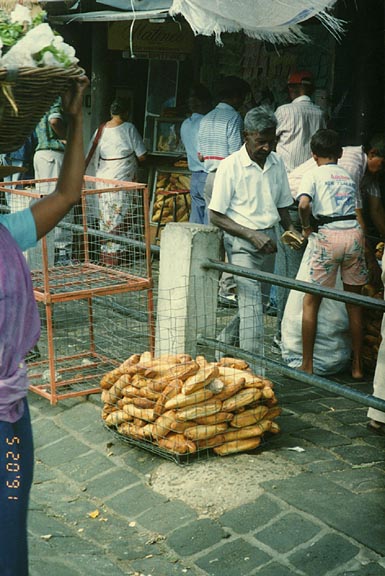 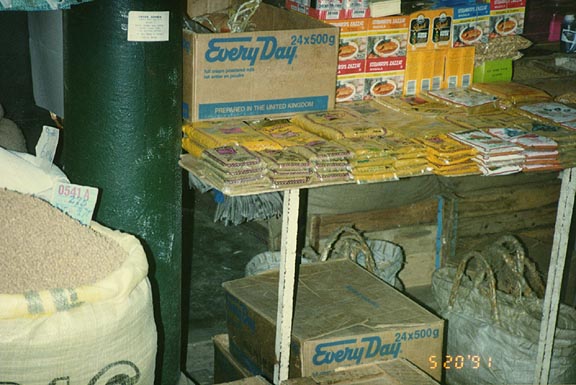 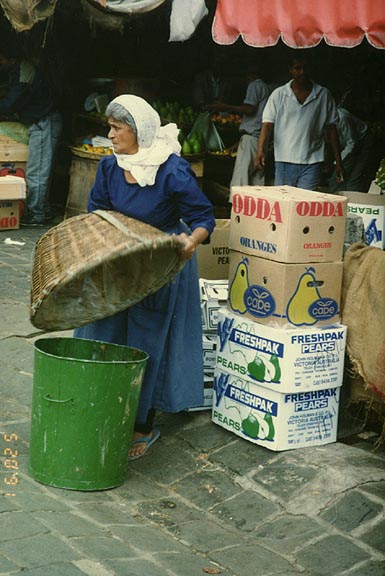 Photos from the other Islands of the
INDIAN OCEAN 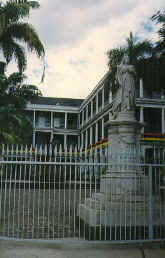