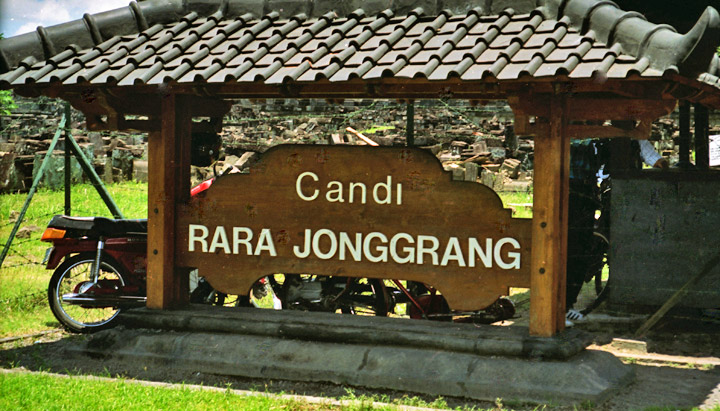 Candi Rara Jonggrang or Lara Jonggrang a village located in the Prambanan temple complex is the largest not only in Indonesia but also in Southeast Asia.  It was located on the island of Java, approximately 20 kilometers east of Yogyakarta, 40 kilometers west of Surakarta and 120 kilometers south of Semarang, right on the border between the provinces of Central Java and Yogyakarta. 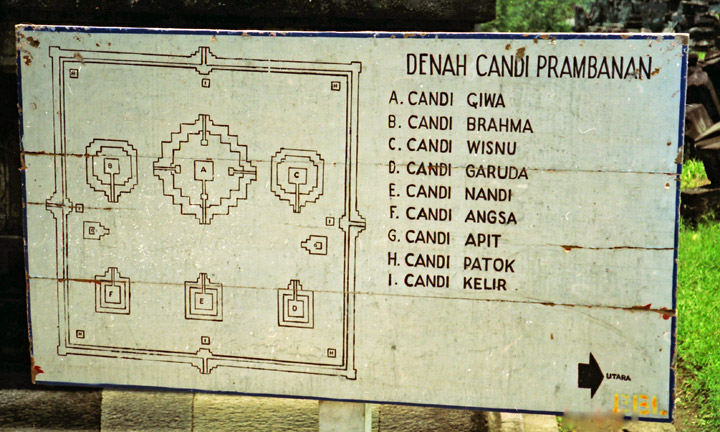 This temple is built around the year 850 BC  Not long after being built, this temple began to be abandoned. 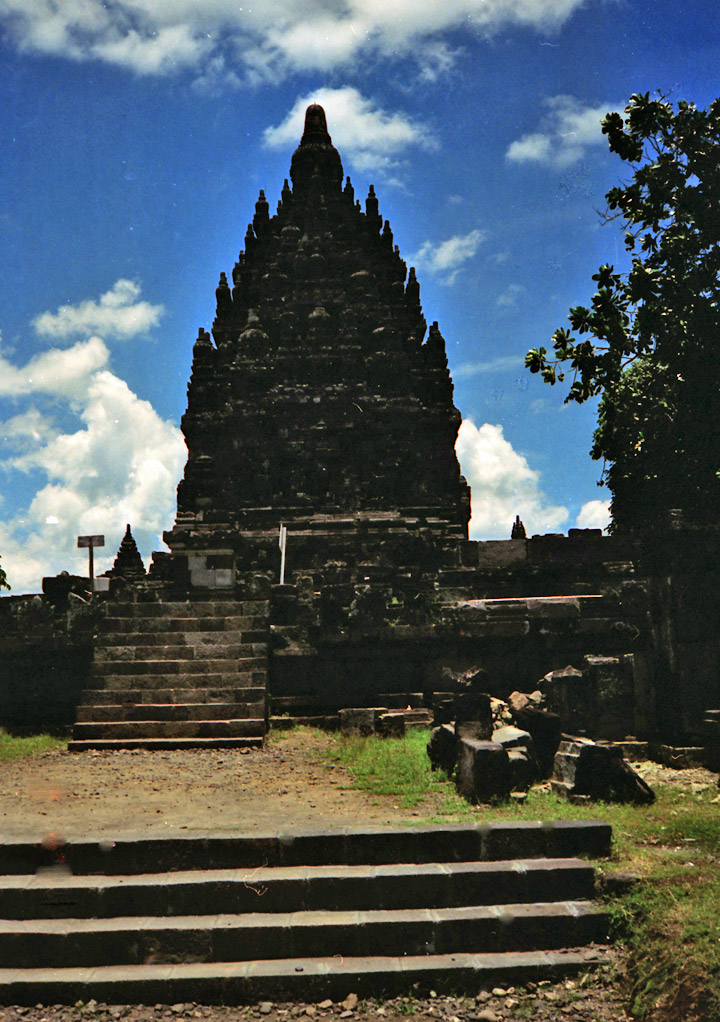 Then in the year 1855, Izerman began to clean up and move some rocks and soil from the temple room. 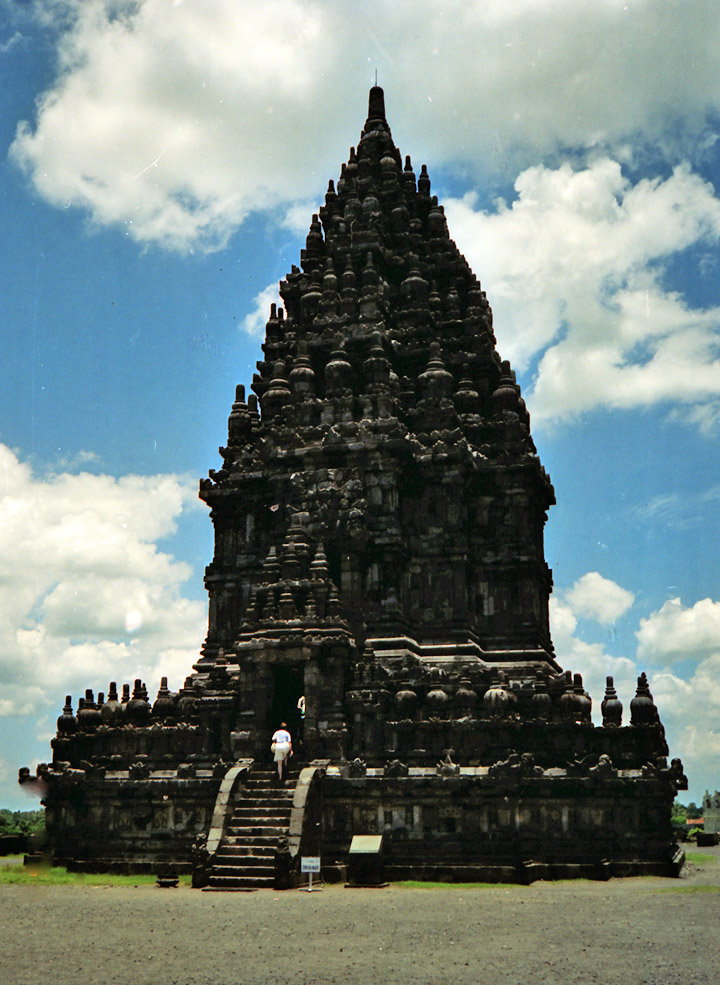 Candi Rara Jonggrang now is a footprint that is protected by UNESCO, starting from 1991. 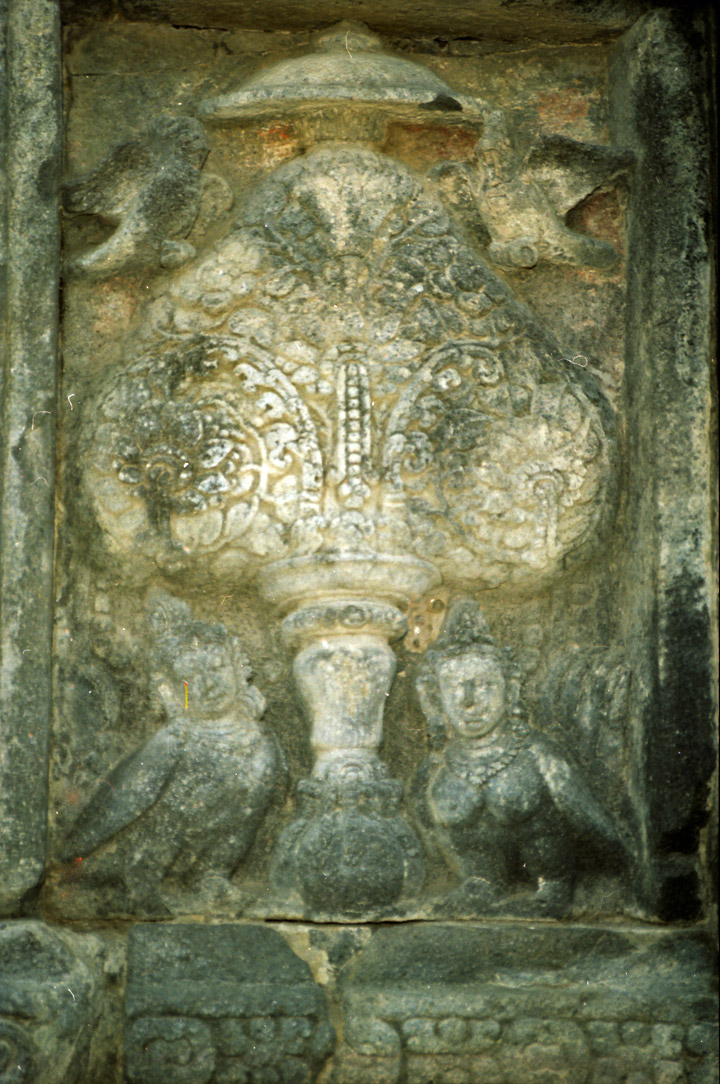 This temple complex consists of eight units and the main temple temple exceeds 250 units of small size Siva temple in the middle contains four rooms, with one room in each direction of the wind.  The first contains a statue god Siva as three meters, with three other statue-figurine contains a smaller size, the statue Durga, magic or god Siva's wife, Agastya, teachers, and Ganesa, puteranya. 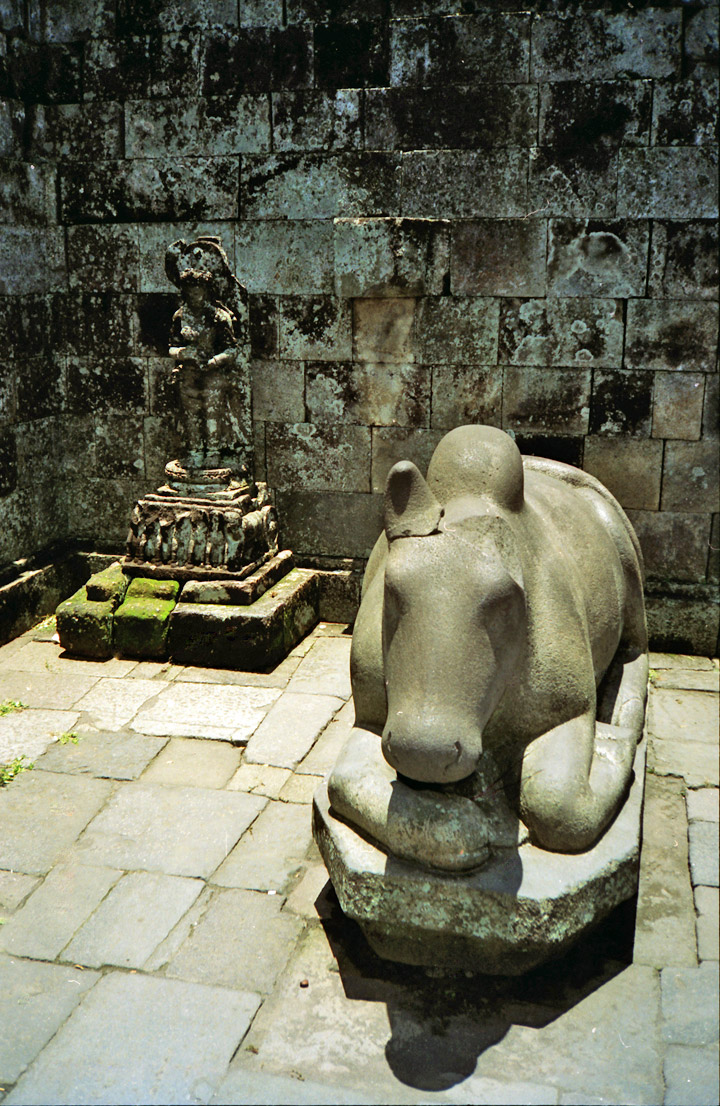 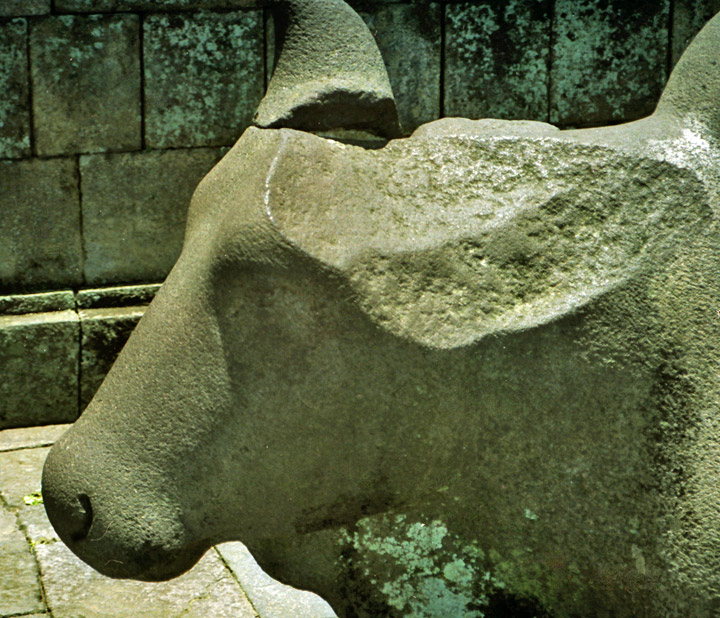 Carved relief in the temple twenty describe this novel Ramayana.  However, the versions differed with Ramayana  Ancient Java, but similar to the Ramayana story is revealed through oral tradition. 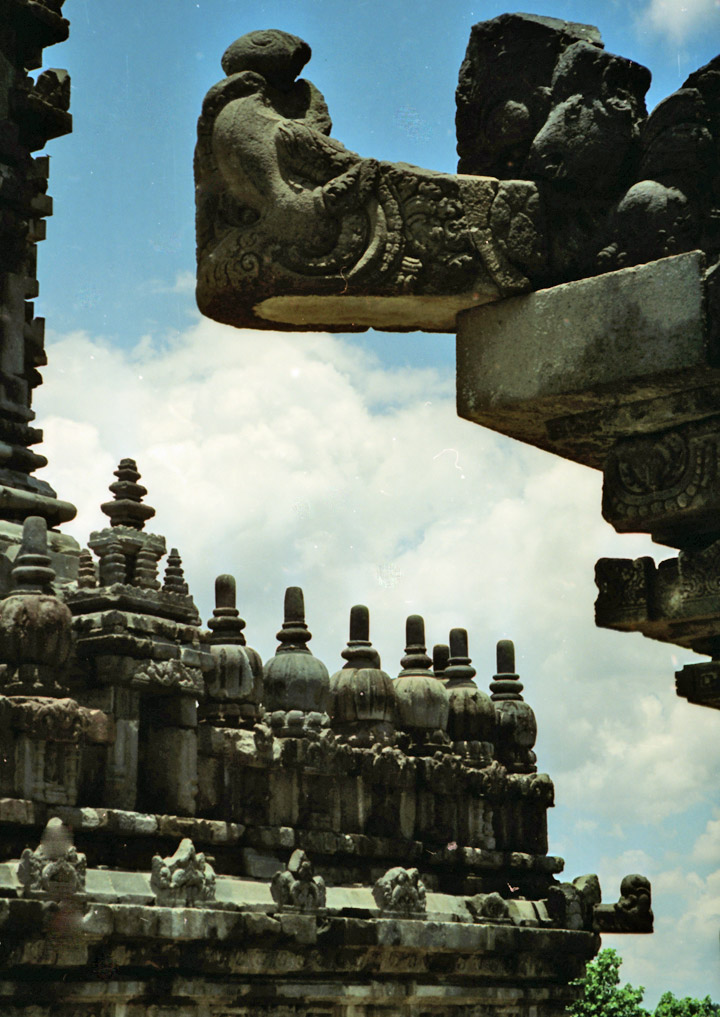 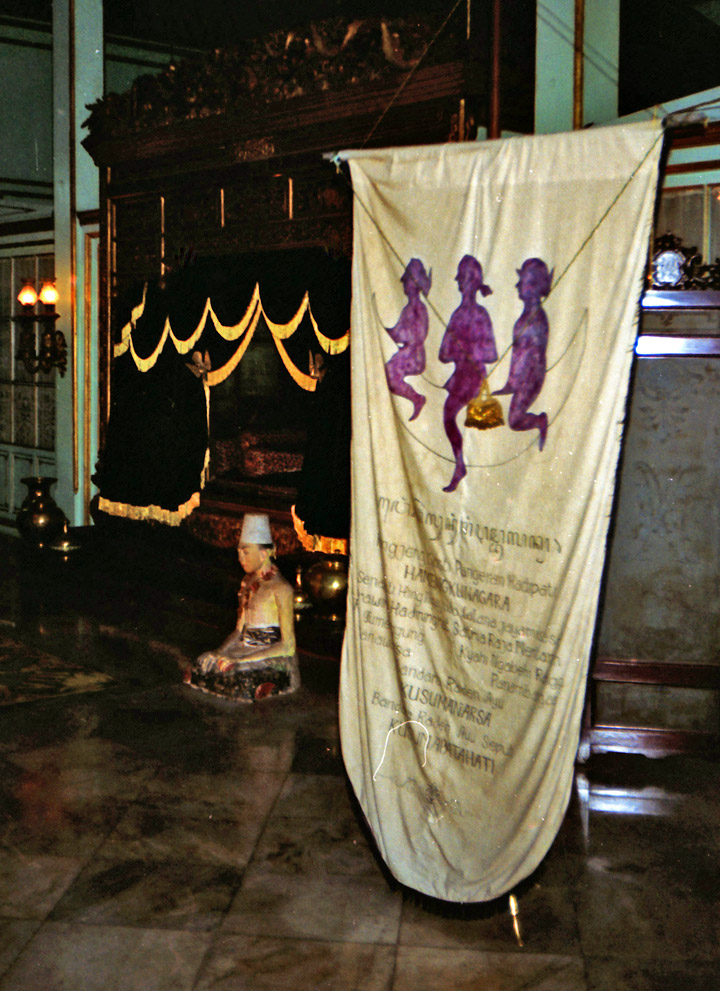 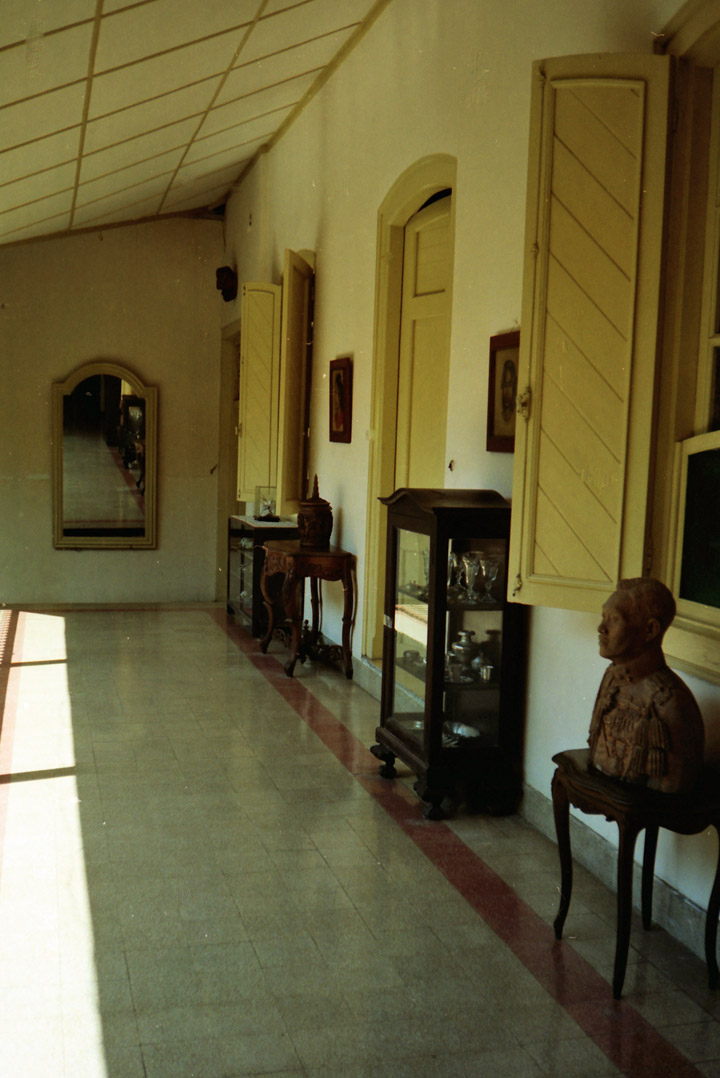 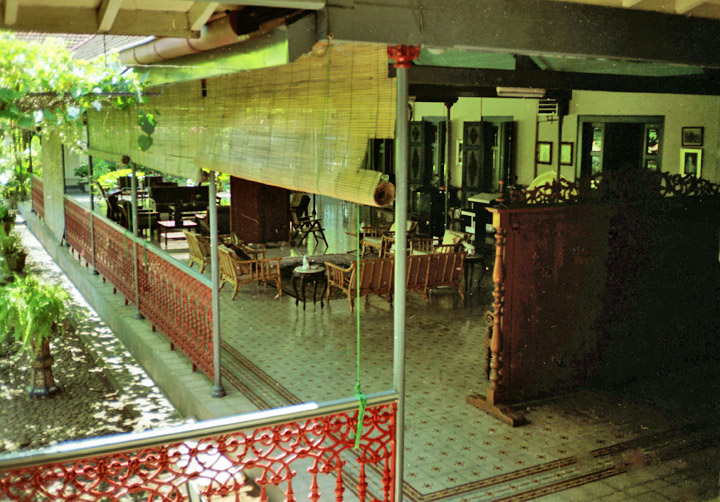 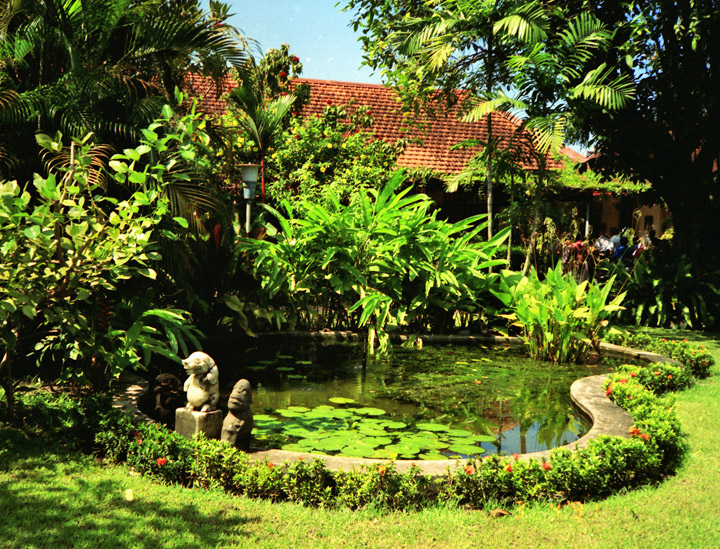 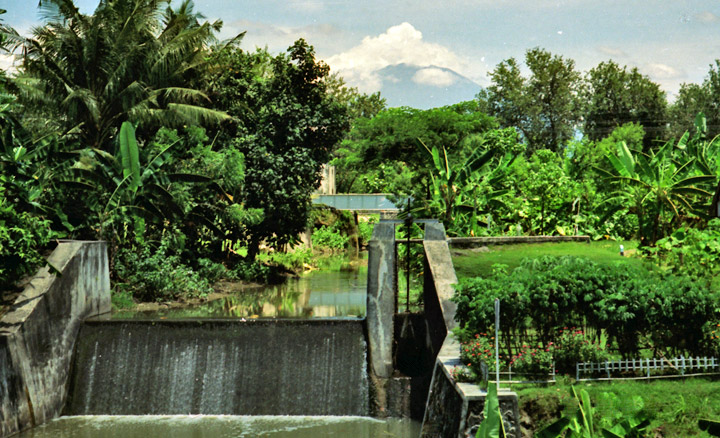 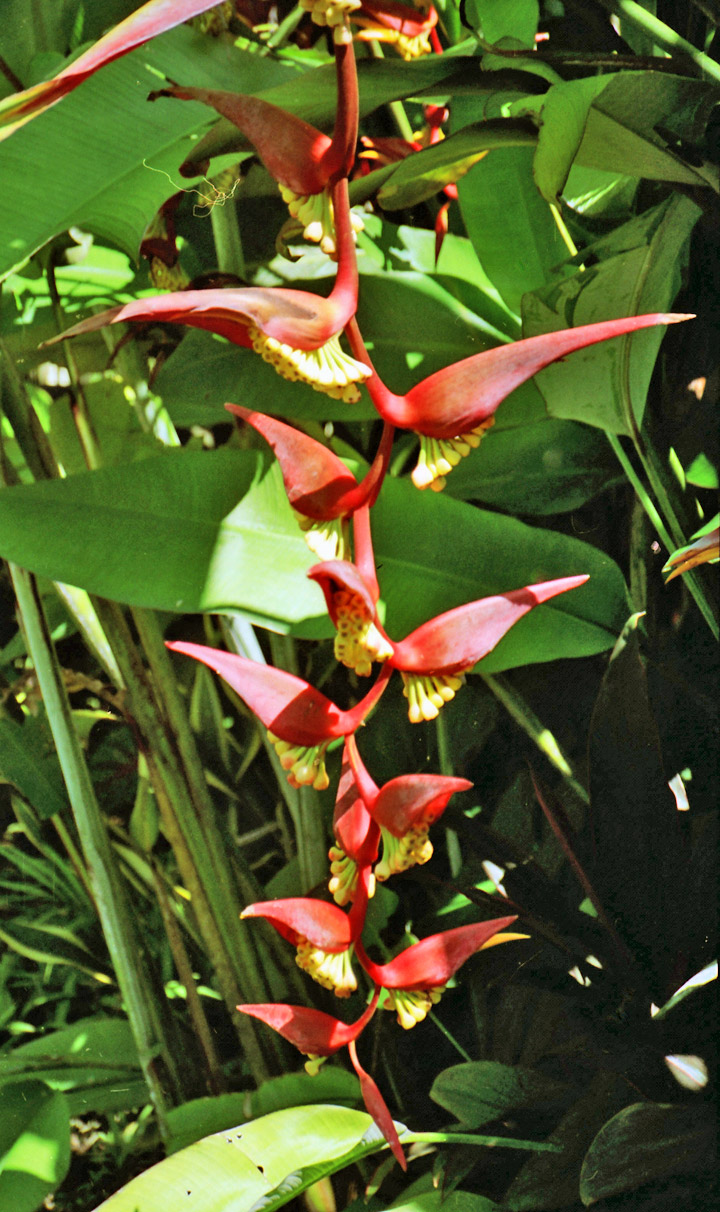 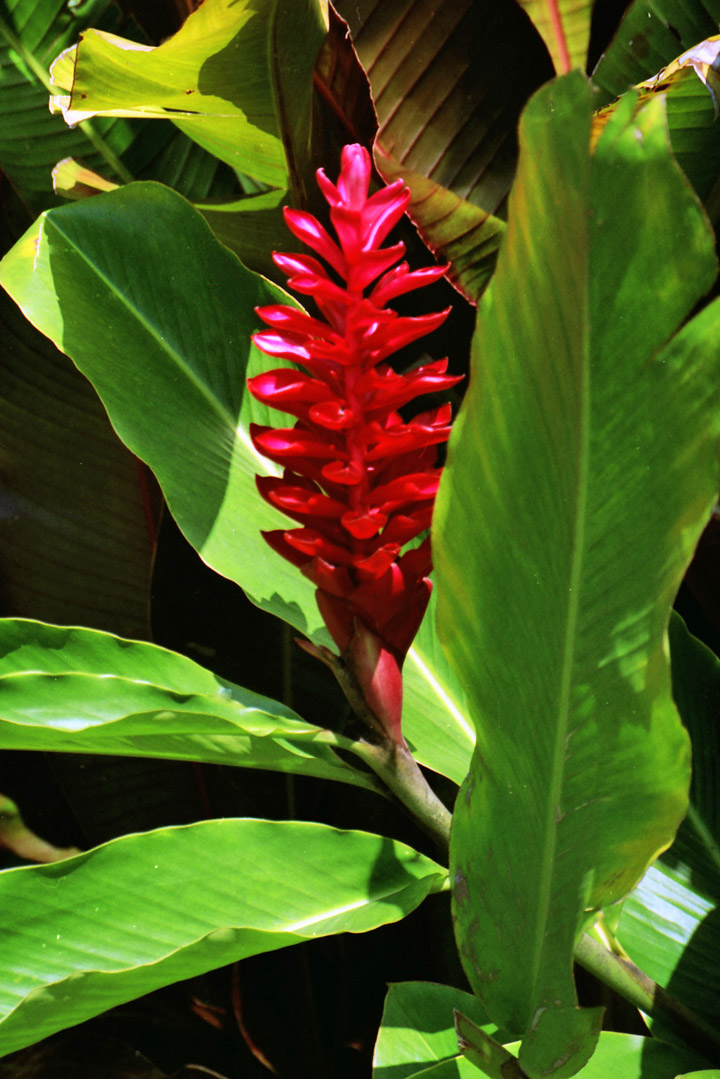 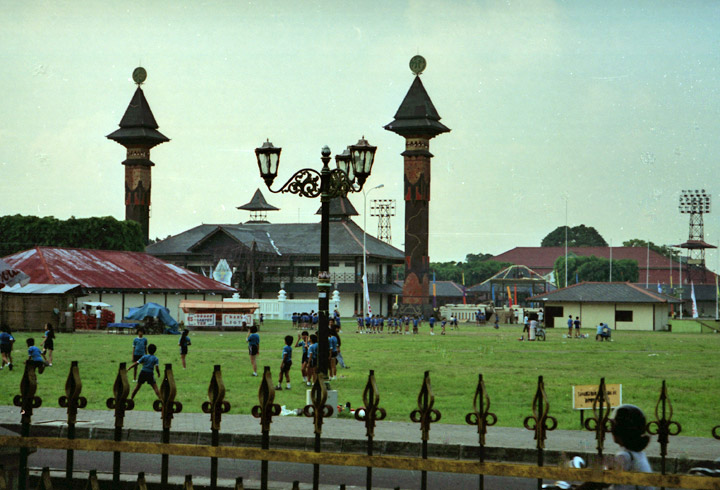 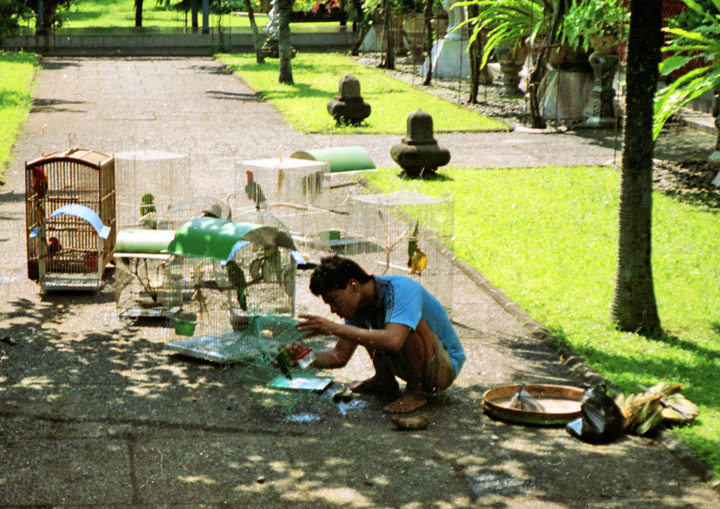 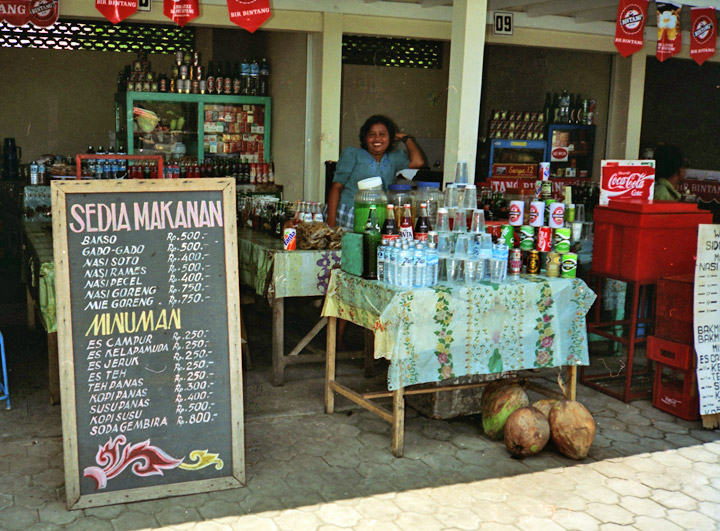 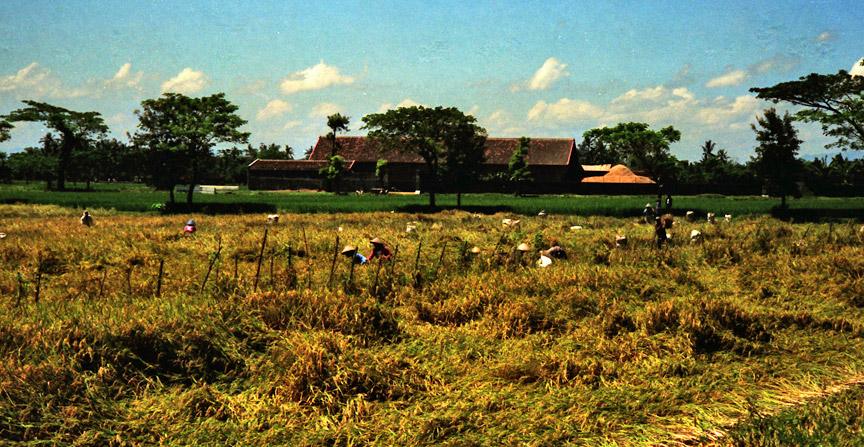