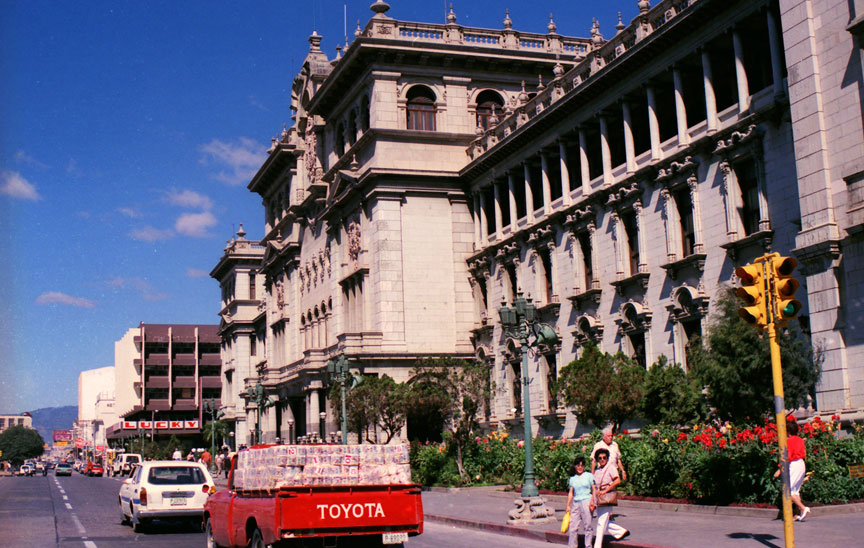 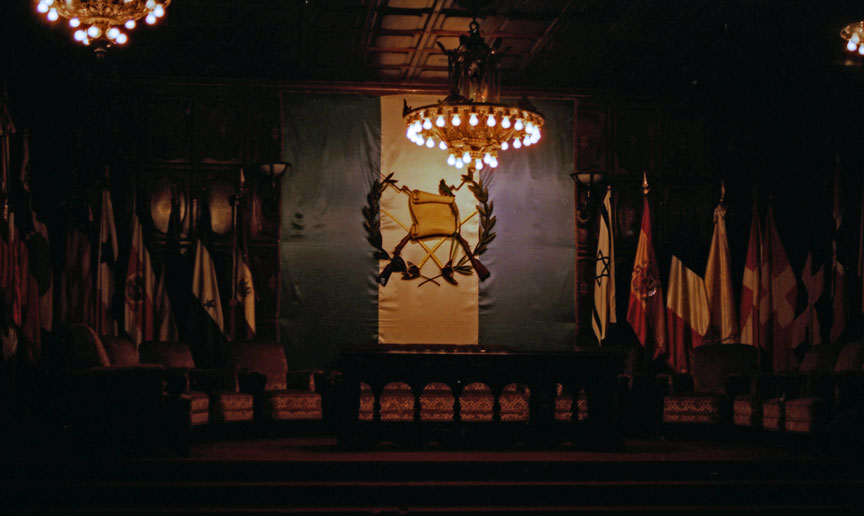 in the National Palace 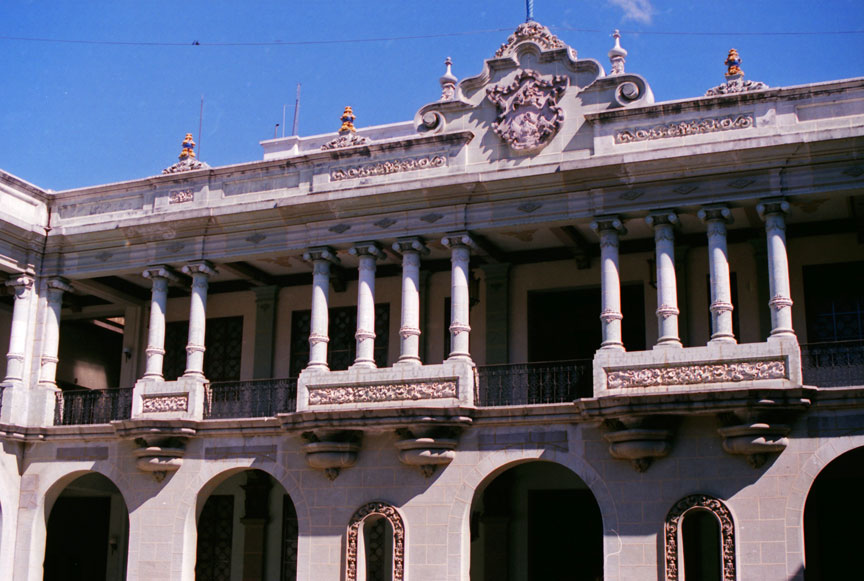 Within the confines of modern Guatemala City is the ancient Maya city of Kaminaljuyu. Kaminaljuyu dates back some 9,000 years and is one of the Americas' most notable archaeological sites. The center of Kaminaljuyu was located a short distance from the oldest part of Guatemala City. However, in the late 20th century, the city grew around the ruins, and, in some cases, over some of the outlying ruins before they were protected. Many of the several hundred temple mounds have been built over with freeways, shopping centers, commerce, luxury hotels and residential areas. The central ceremonial center of Kaminaljuyu was protected by the Guatemalan government and is now a park within the city. 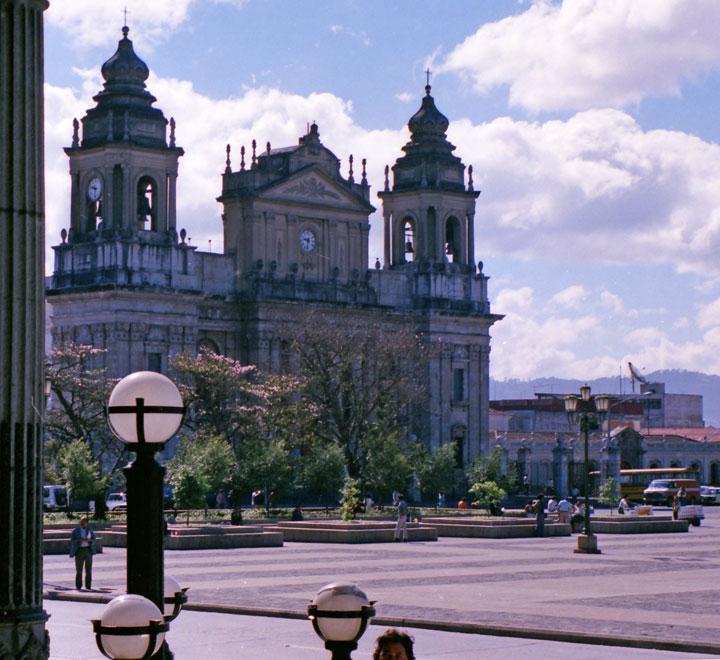 In Spanish colonial times, Guatemala City was a small town. It had a monastery called 'El Carmen', founded in 1629. The capital of Spanish colonial Central America was moved here after an earthquake destroyed the old capital, Antigua Guatemala, in 1775. King Charles III of Spain authorized the moving of the capital on September 27, 1775. This resulted in a great expansion of the city. 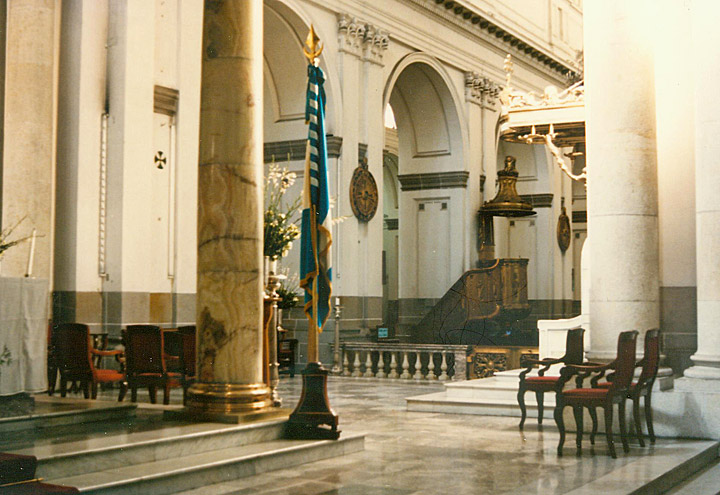 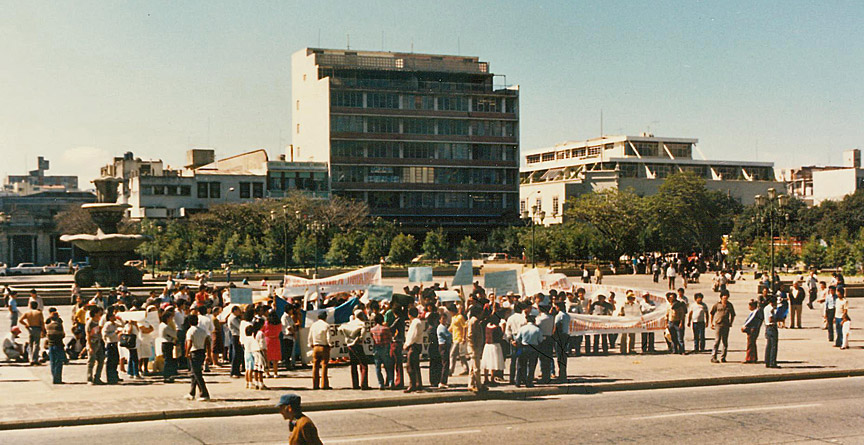 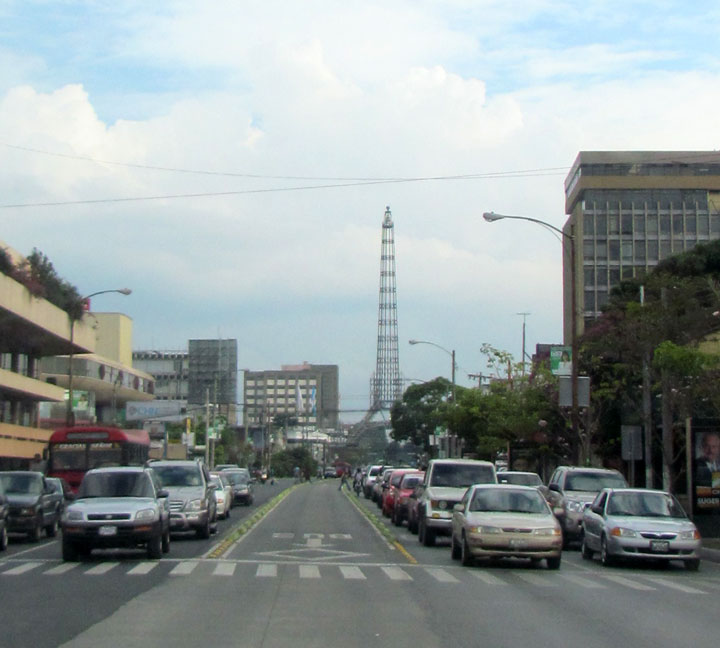 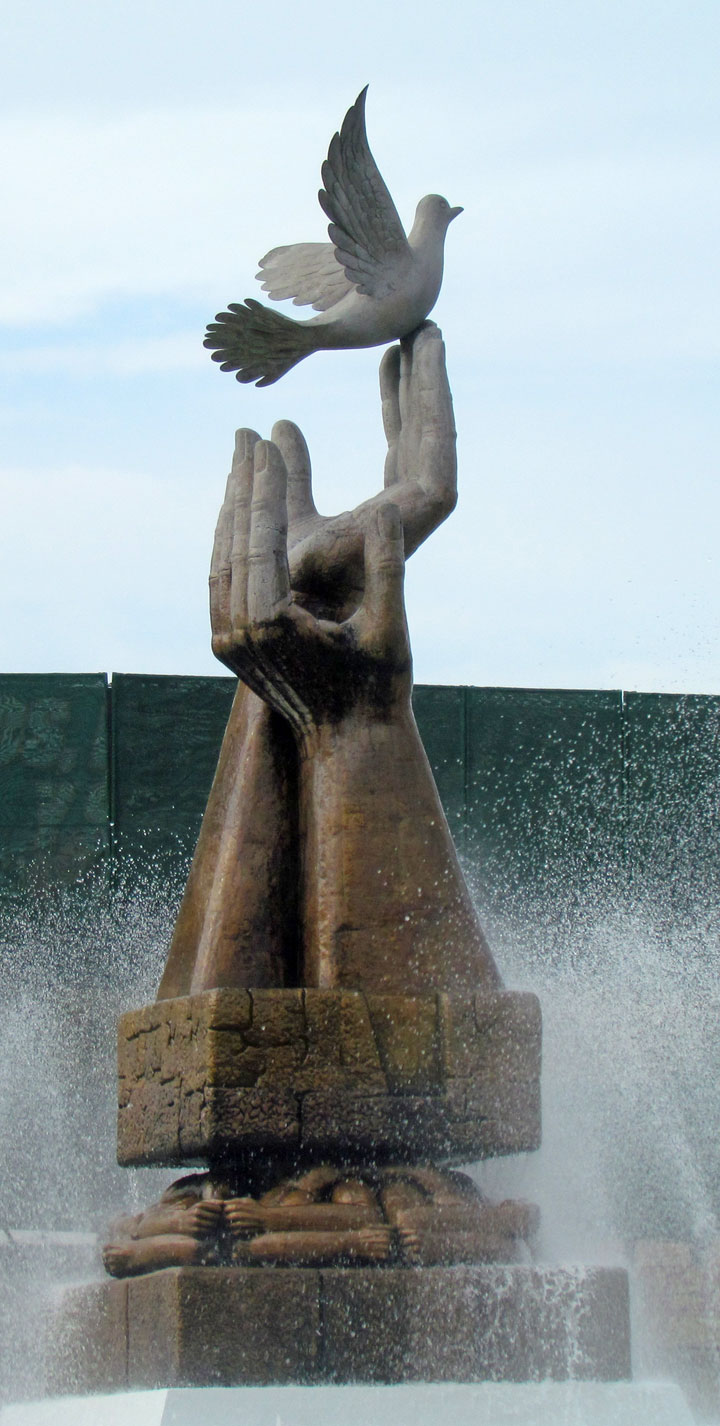 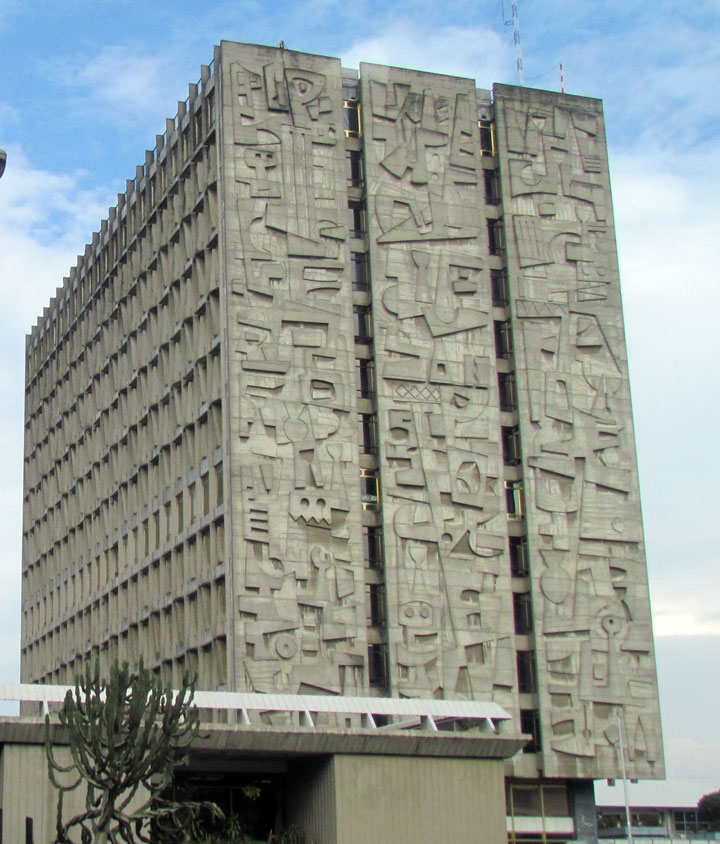 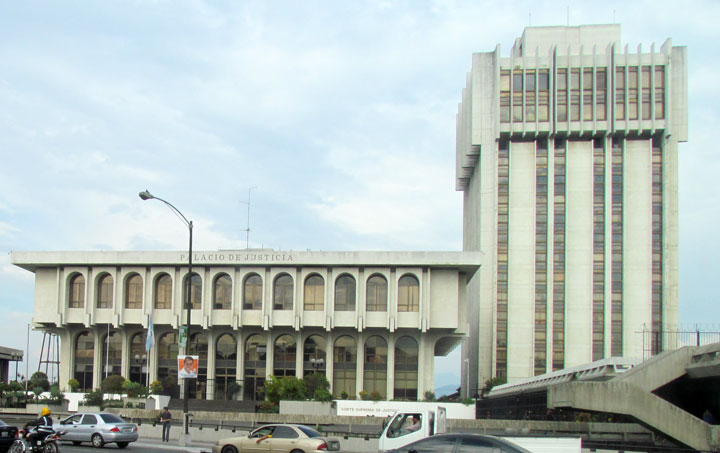 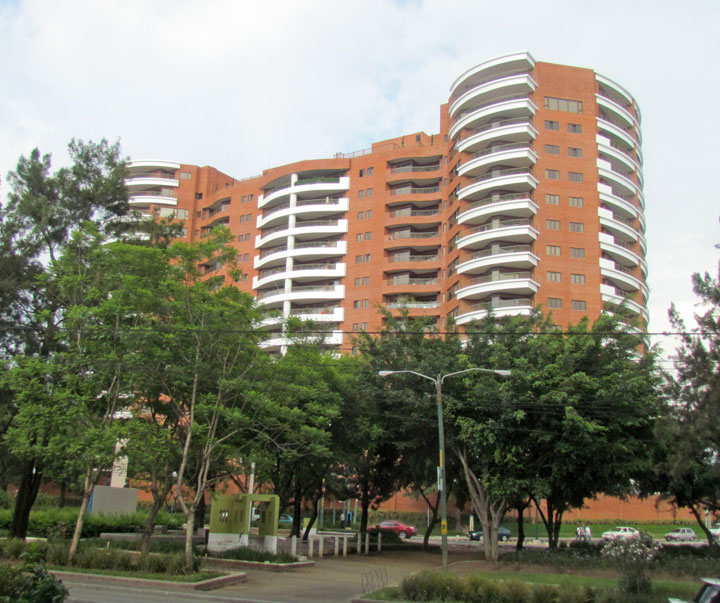 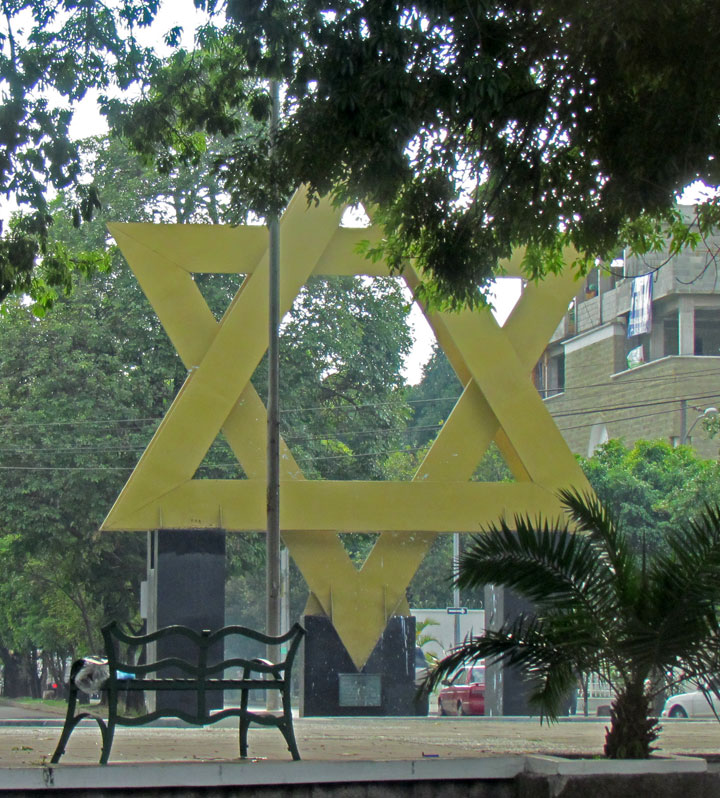 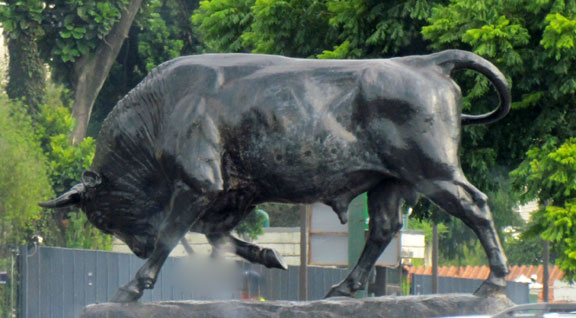 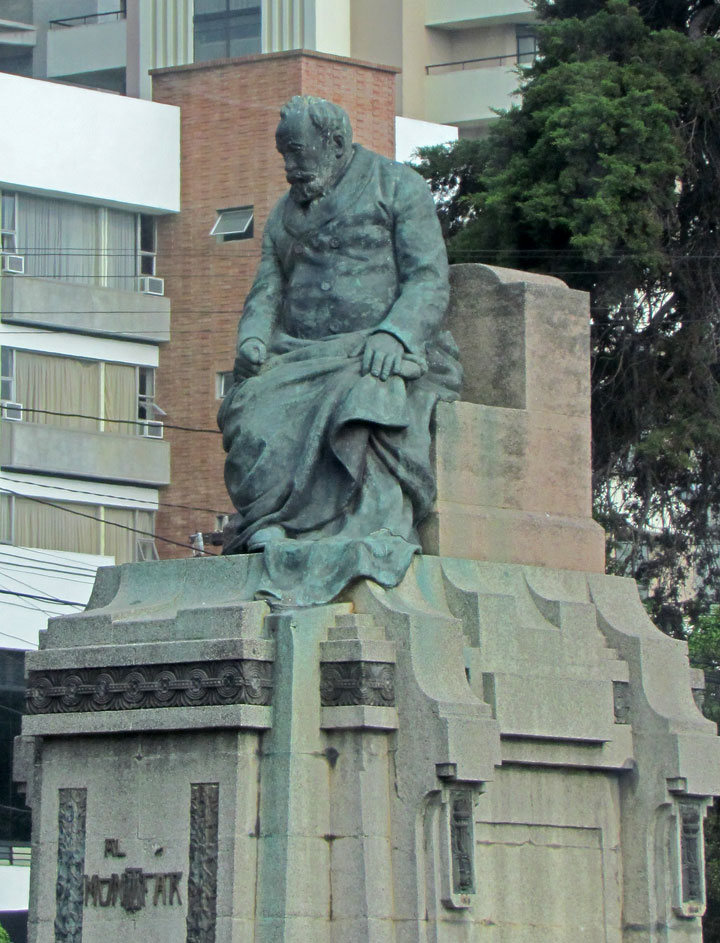 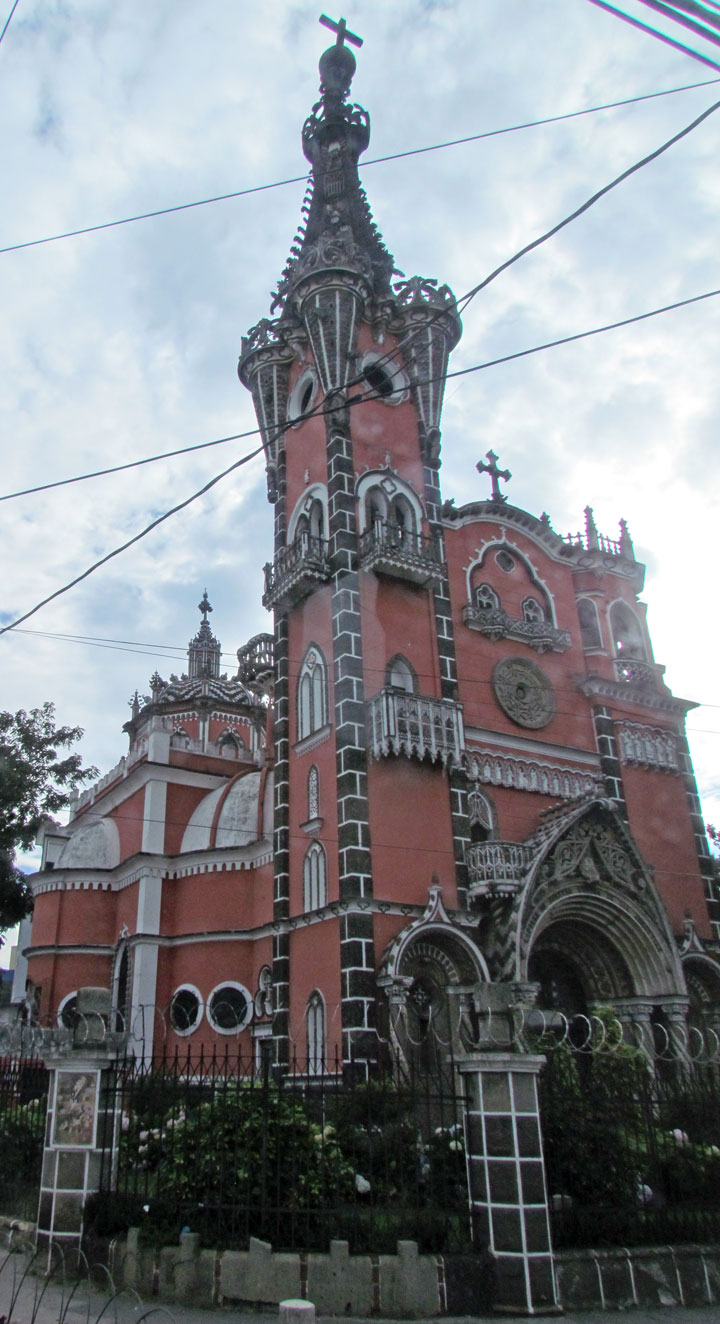 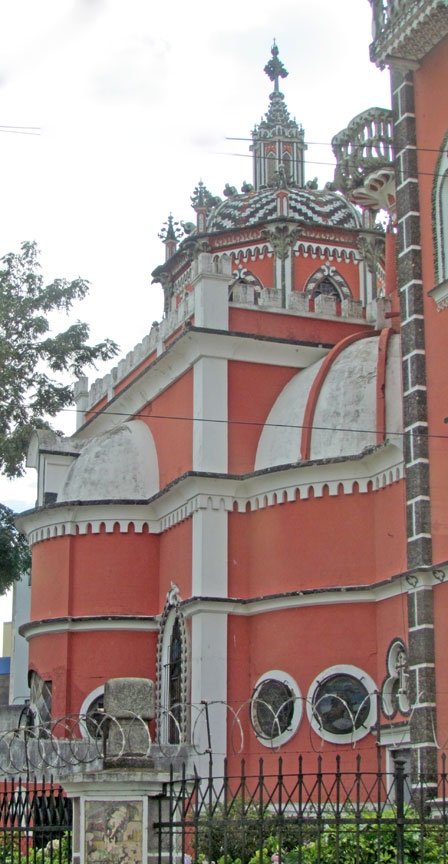 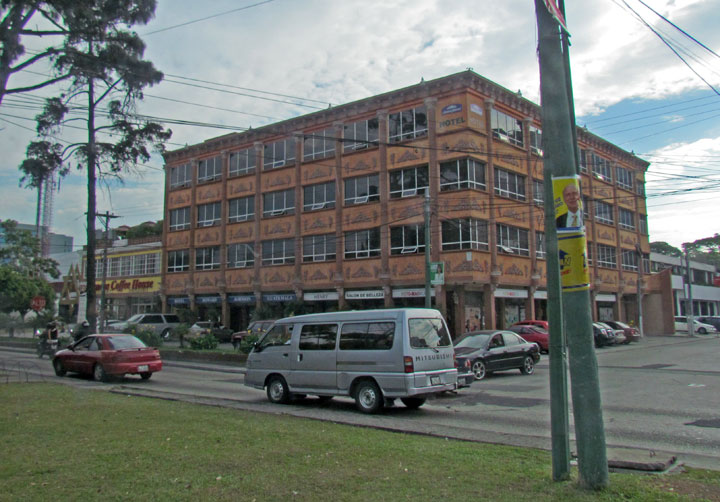 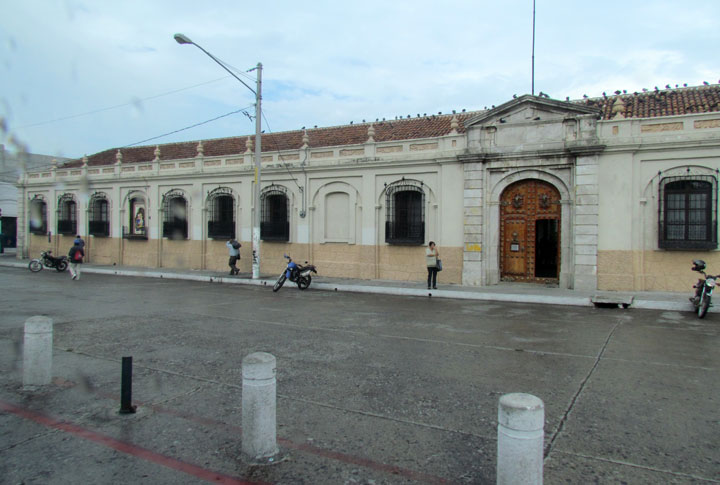 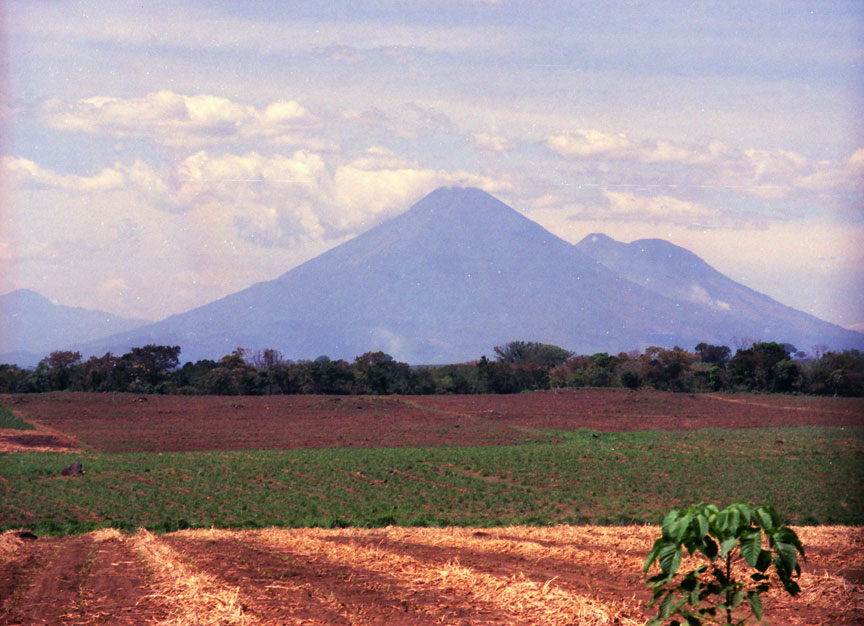 volcanoes in the Guatemalan countryside