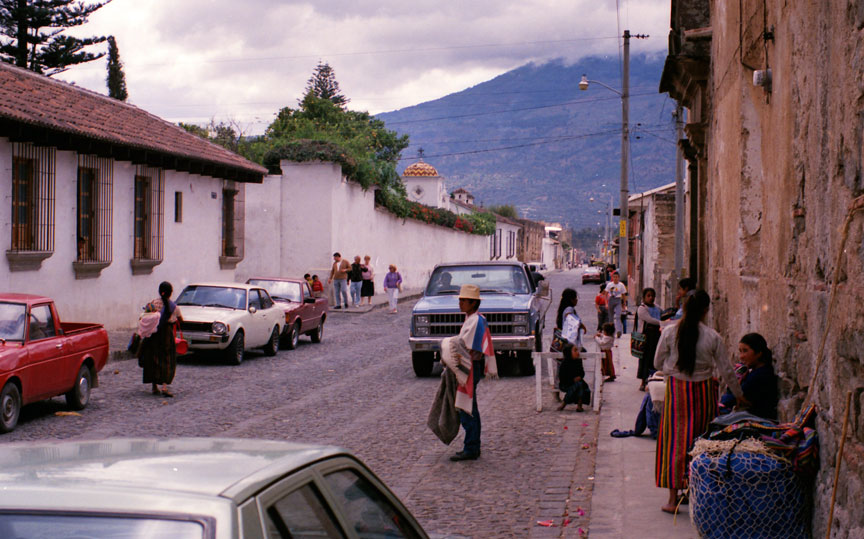 La Antigua Guatemala (commonly referred to as just Antigua or La Antigua) is a city in the central mountains of Guatemala famous for its well-preserved Spanish New World Baroque architecture as well as a number of spectacular ruined churches. It has been designated a UNESCO World Heritage Site. 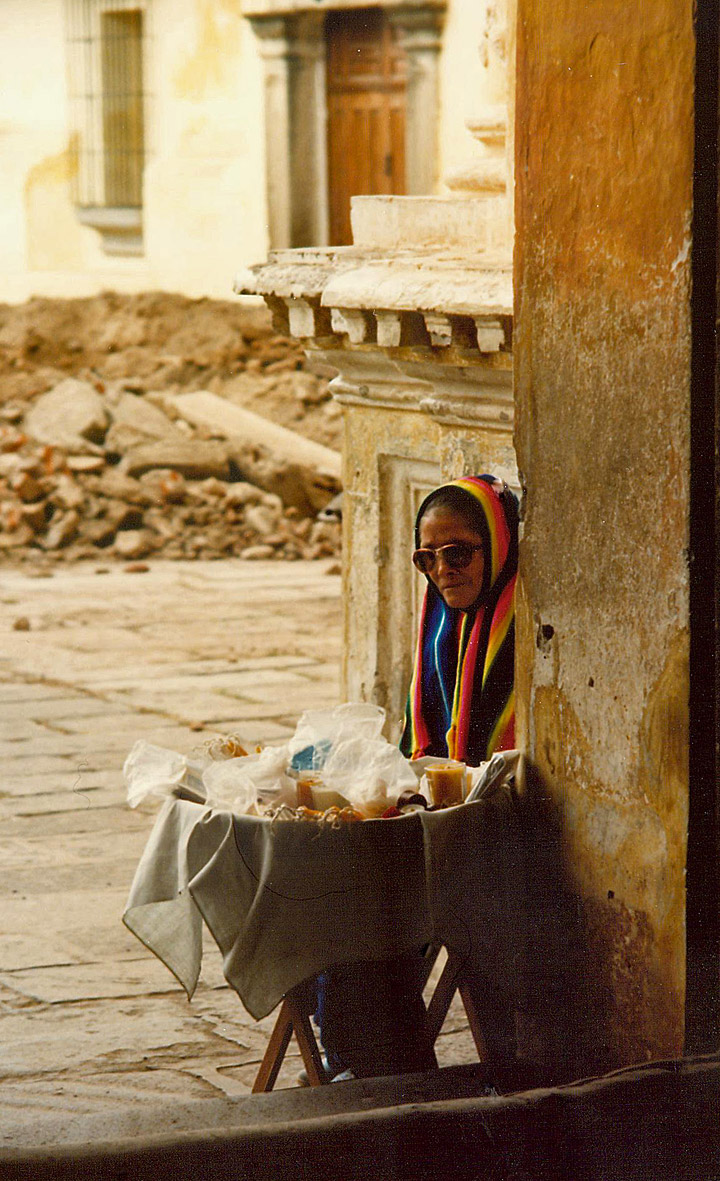 More Photos of the people in the market

Antigua Guatemala serves as the municipal seat for the surrounding municipality of the same name. It also serves as the departmental capital of Sacatepéquez Department. 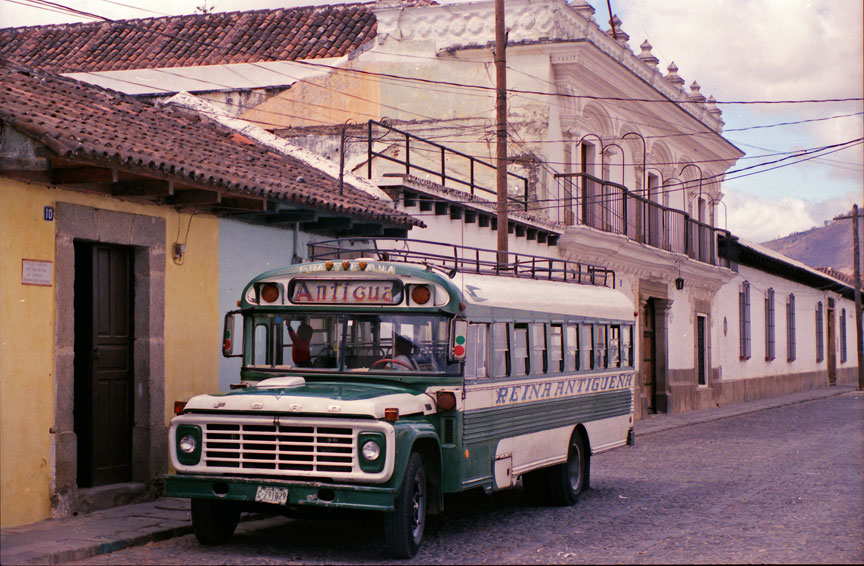 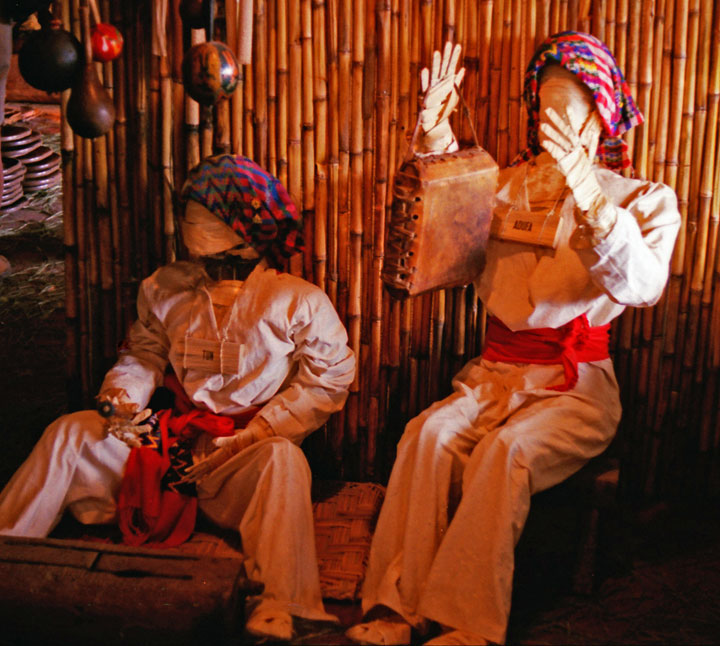 which celebrates indigenous music and costumes (above)

La Antigua Guatemala means the "ancient Guatemala". Founded on March 10, 1543, as the third capital of Guatemala, after the nearby town of Ciudad Vieja was destroyed in a flood, Antigua Guatemala was for more than 200 years the seat of the military governor of the Spanish colony of Guatemala, a large region that included almost all of present-day Central America. The conquistadores named the city La Muy Noble y Muy Leal Ciudad de Santiago de los Caballeros de Guatemala ("The Very Noble and Very Loyal City of Santiago of the Knights of Guatemala") but it was known just as Santiago de Guatemala, in honor of their patron saint, Santiago, after Santiago de Compostela in Spain. 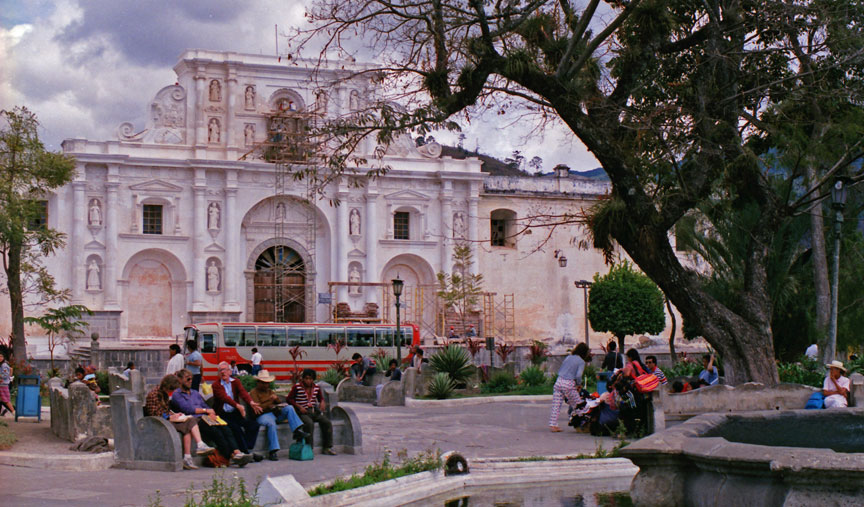 In 1773, a series of earthquakes destroyed much of the town. The Spanish Crown ordered (1776) the removal of the capital to a safer location, where Guatemala City, the modern capital of Guatemala, now stands. The badly damaged city was ordered abandoned, although not everyone left. 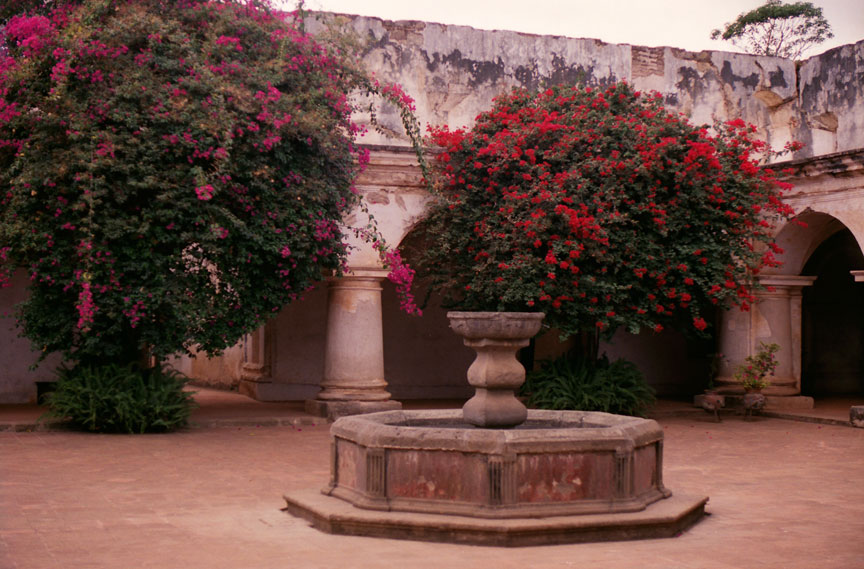 More Photos of the Colonial City 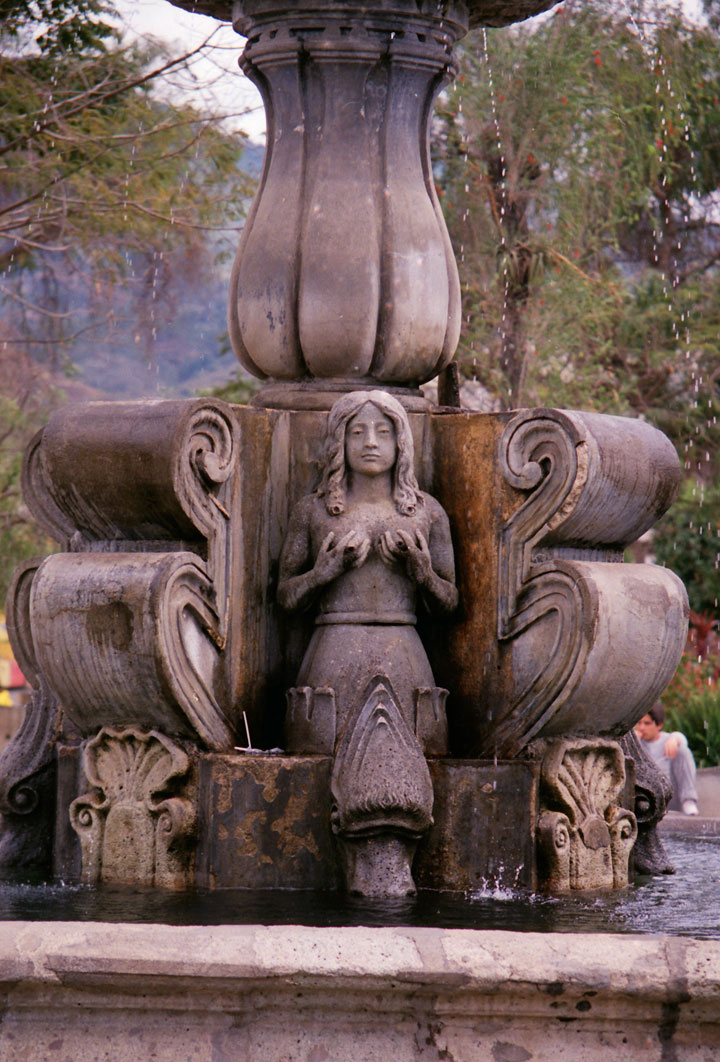 More Photos of the Residence Gardens 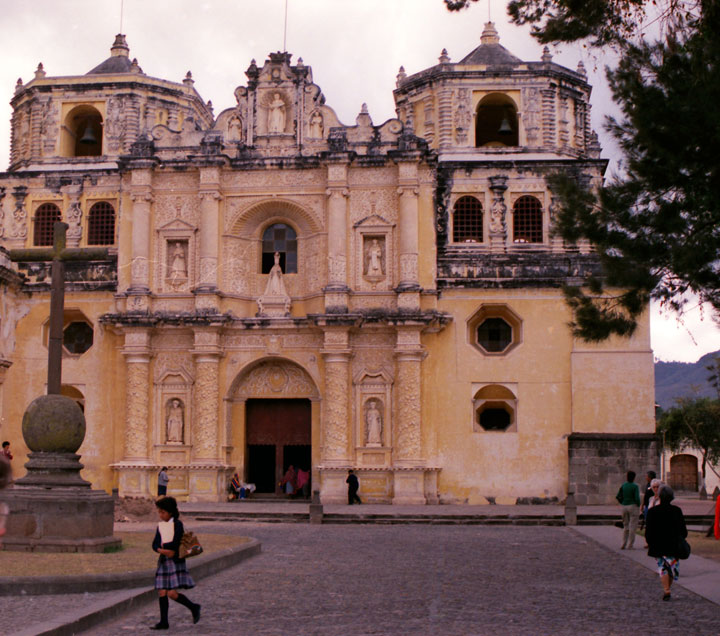 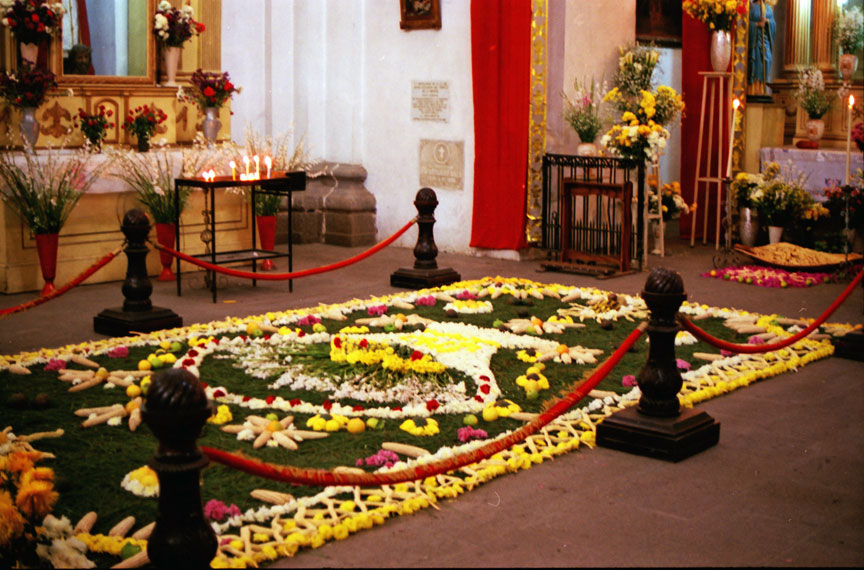 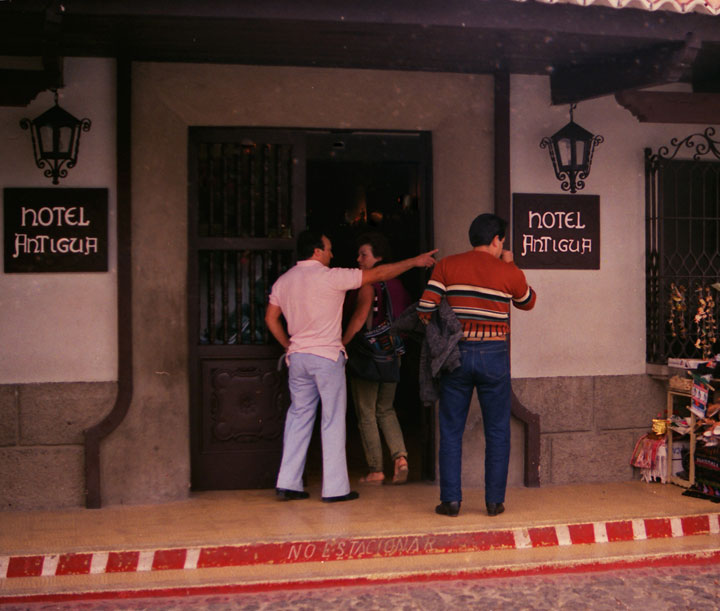 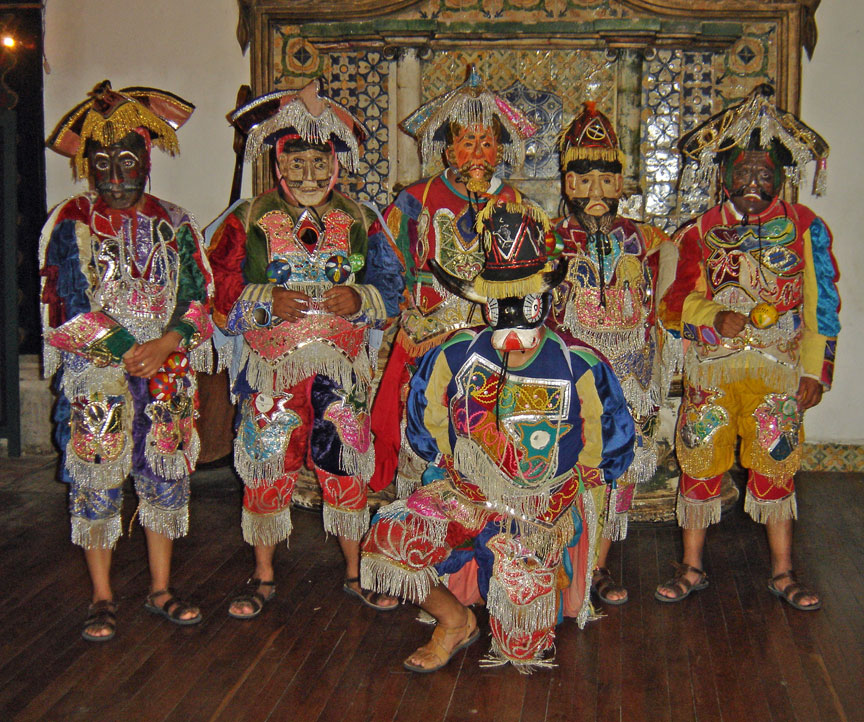 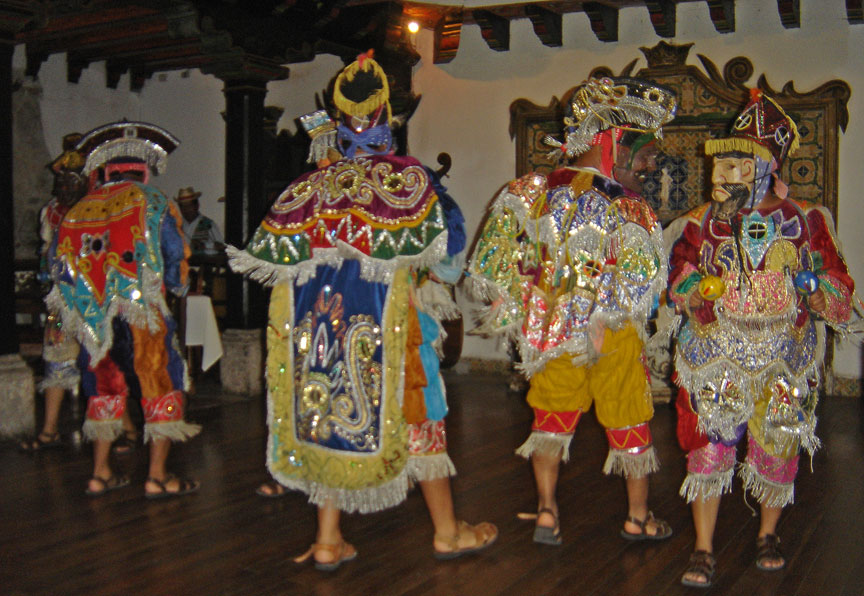 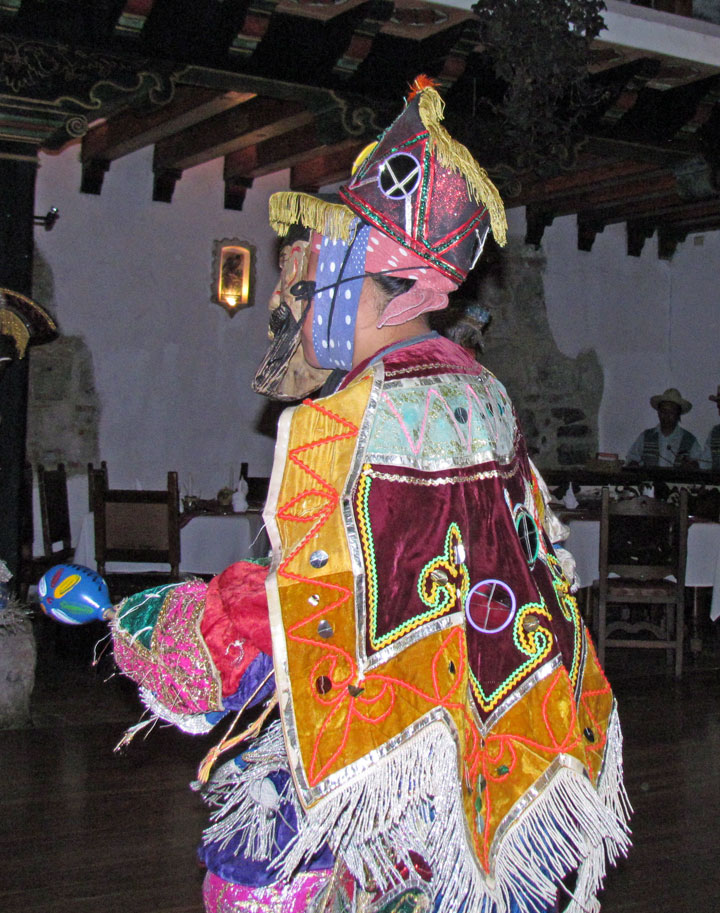 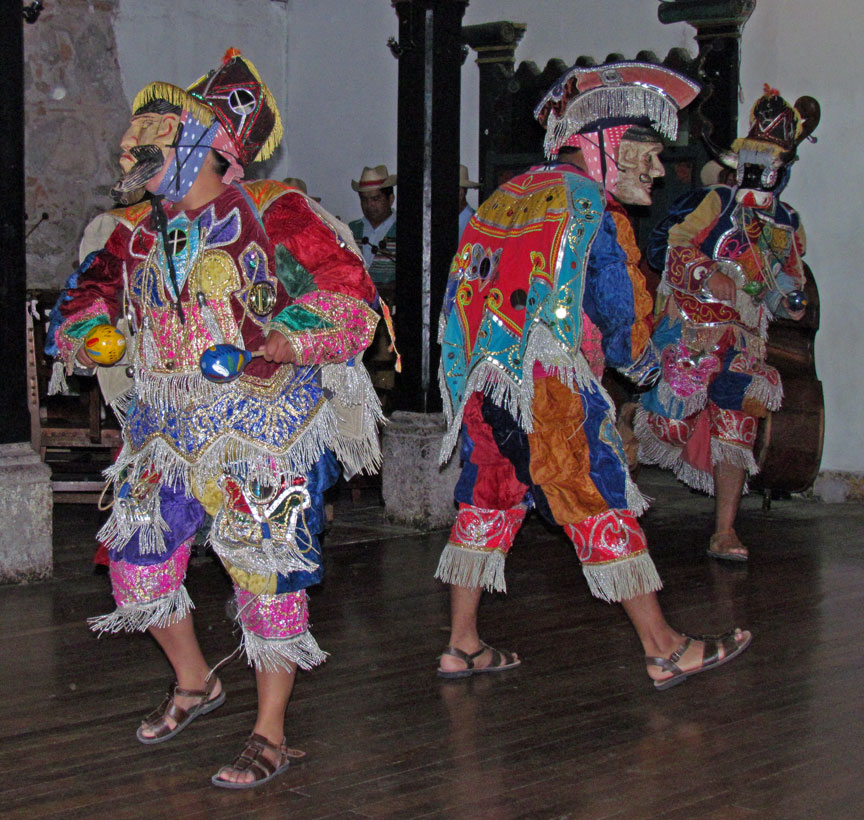 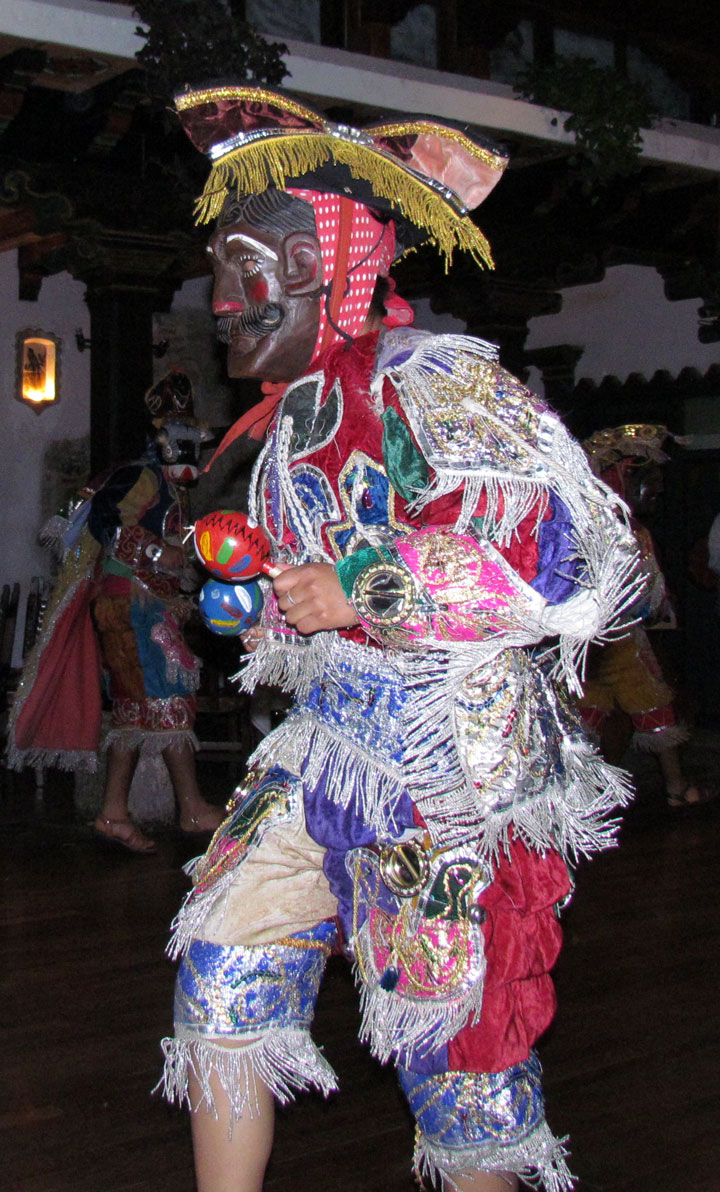 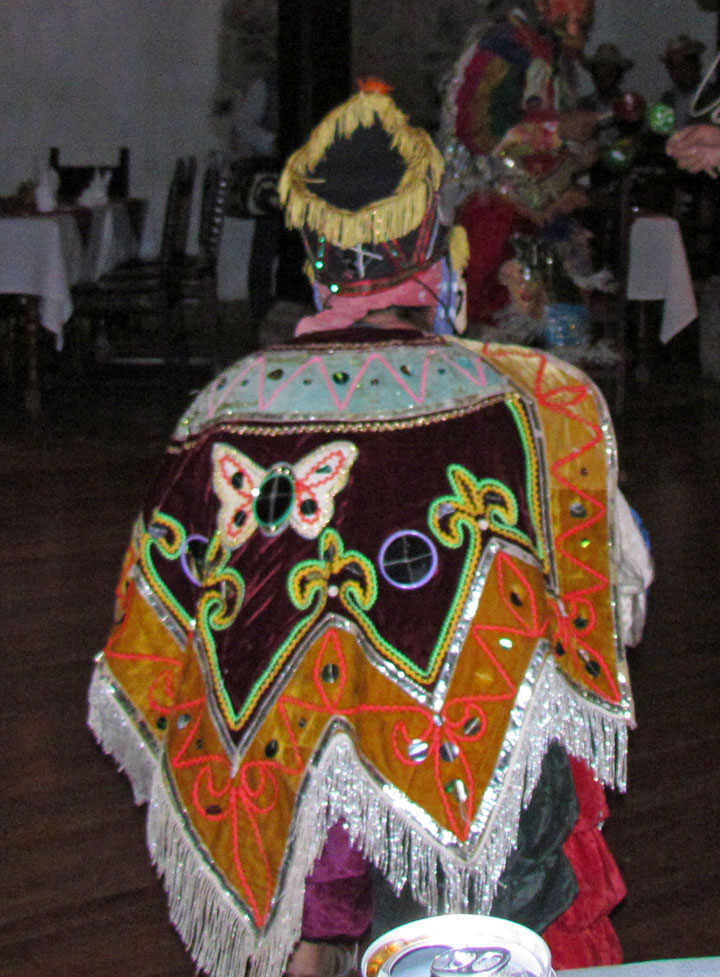 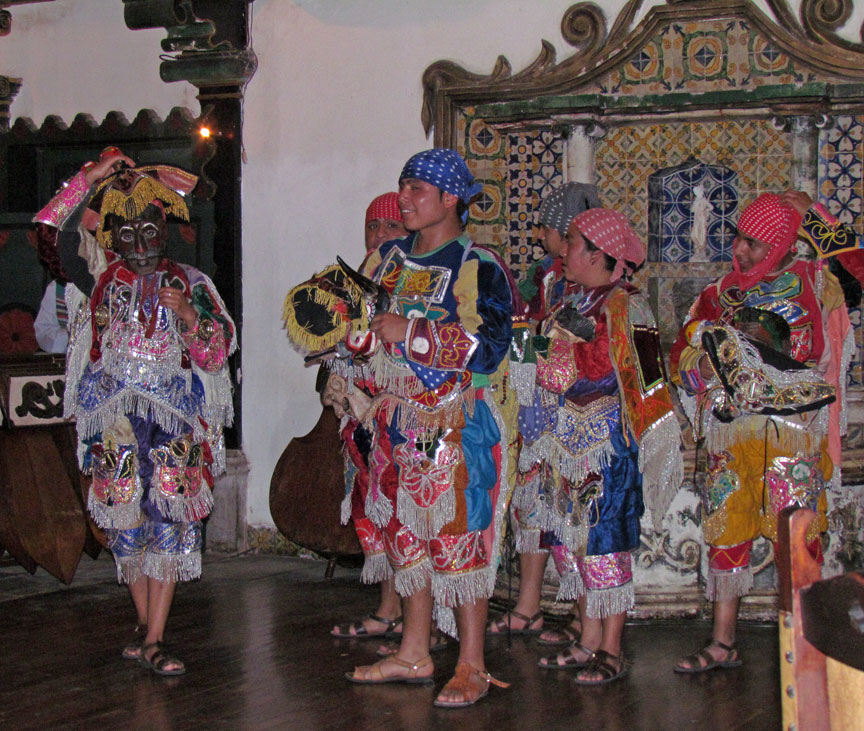 masks off after the show 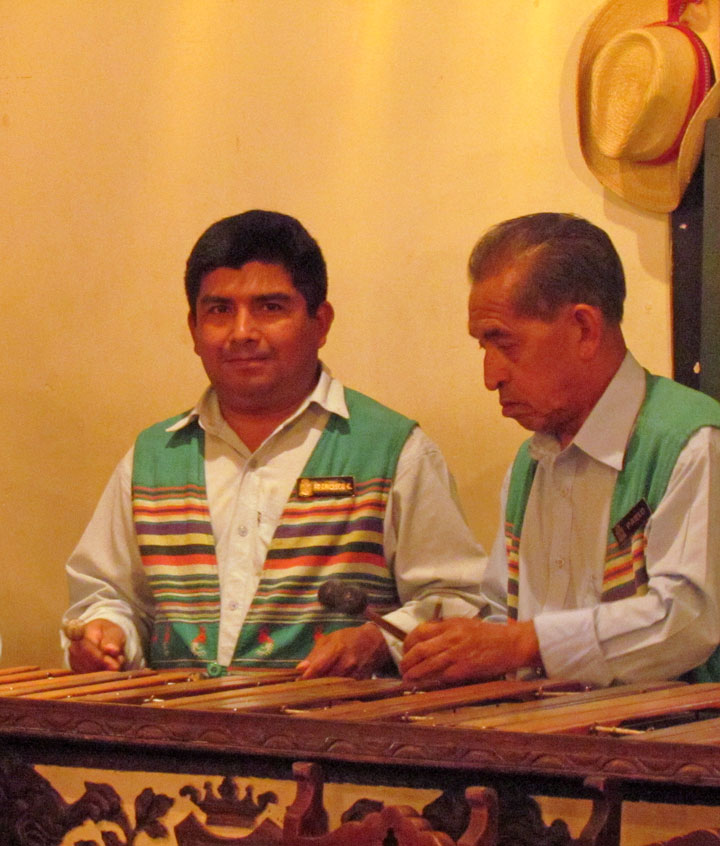 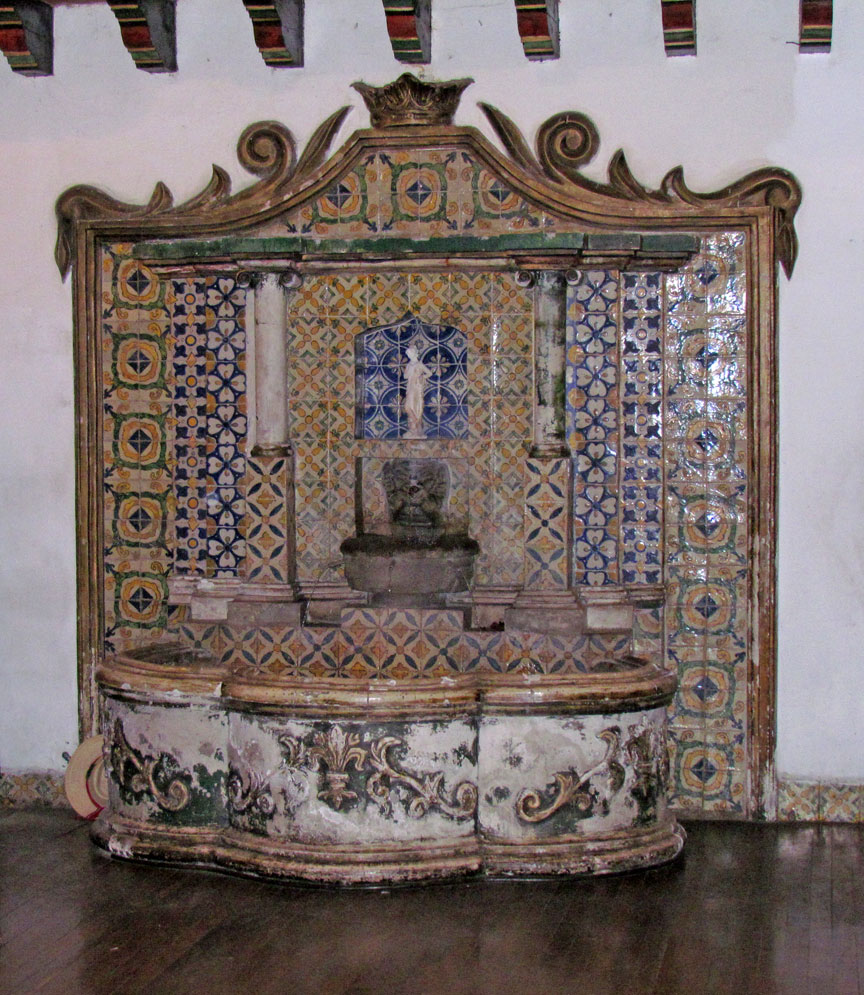