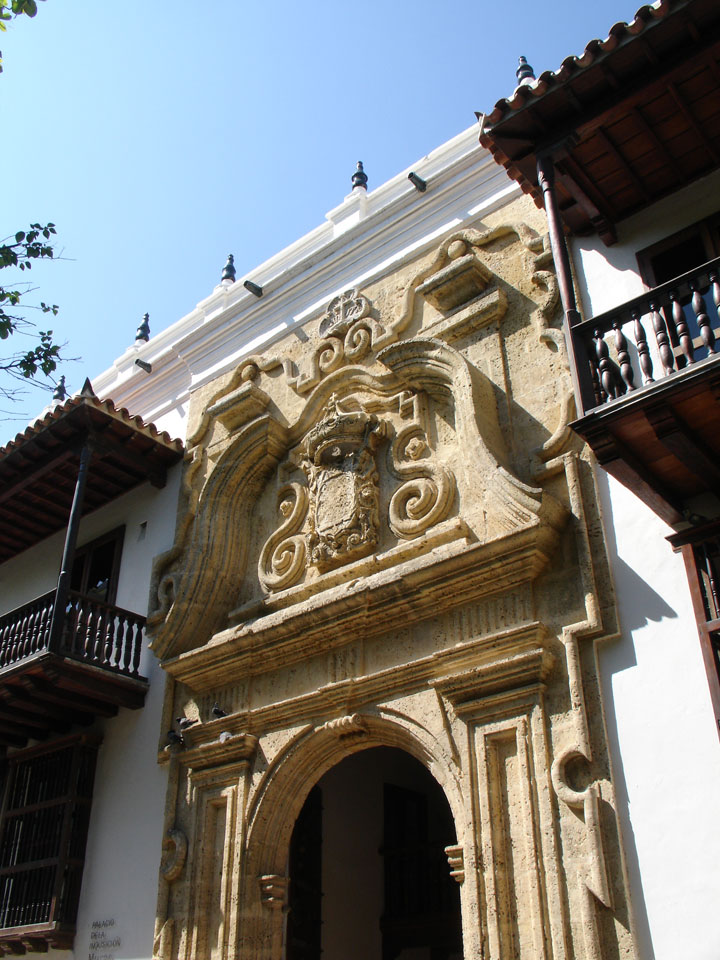 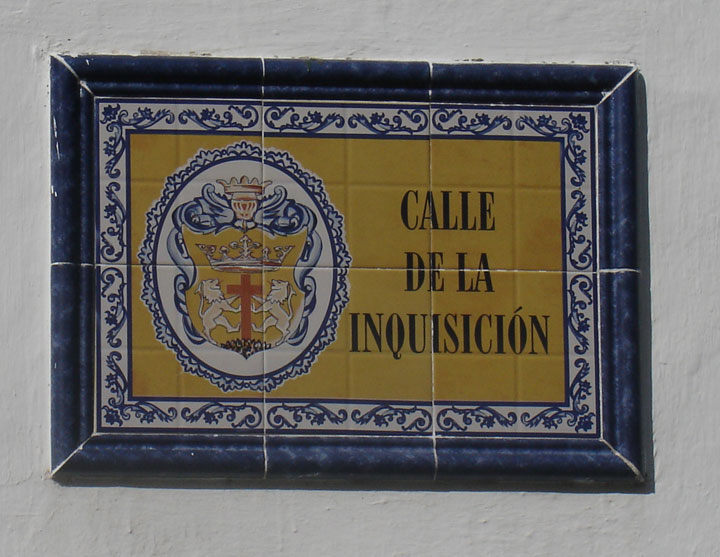 In September of 1610 was installed the Inquisition of Cartagena de Indias. Its jurisdiction included the Reign of Nueva Granada and Venezuela, up to Nicaragua, Panama, Santo Domingo and the Barlovento Islands. The Court of Punishments of the Saint Office had its seat here. This building is considered one of the typical houses of civil architecture of the Cartagena de Indias of the XVIIIth century. Inside were distributed jails, and torture chambers. The inquisition had as objective to judge the crimes against the christian faith and never recognized innocents. 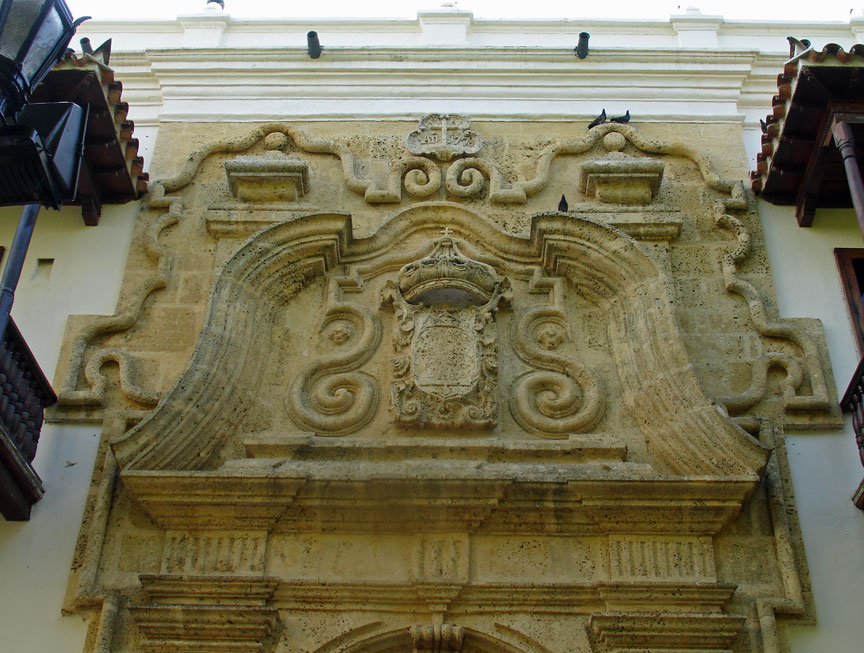 The Saint Office stayed in Cartagena de Indias until 1811 when the independence movement broke and the inquisitors were expelled. They would return later in 1815 with the Pacifier Pablo Morillo, until 1821, when they were definitively eradicated. The facade of the Palacio de la Inquisición, the grates in its lower part and the balconies in the superior floor are characteristic of the colonial houses of the city. the main entrance is baroque style with mixed line moldings. 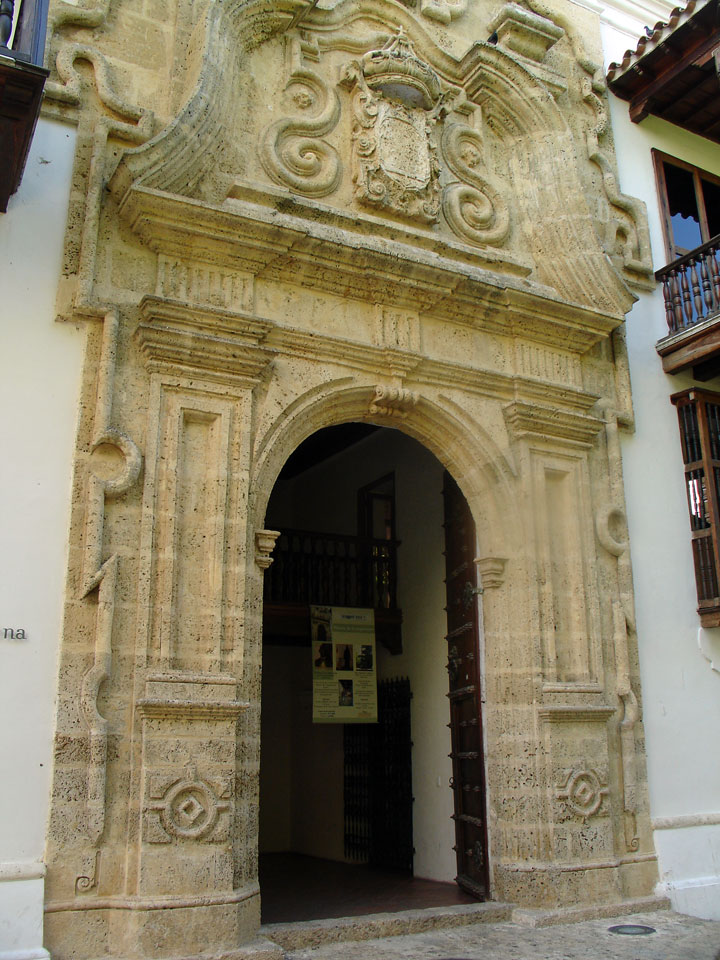