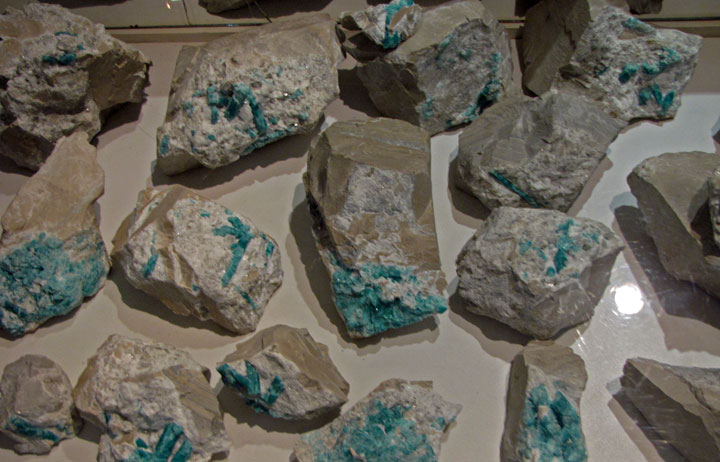 Emeralds - green, glowing gems - treasured and coveted for ages as the gem that was not meant to be. Emeralds are found in deposits in several places around the world, but Colombian emeralds are prized for their transparency, crystallization and fire. Emeralds range in color from a slightly light, yellowish green, to a deep, dark bluish green. The darker green color is generally considered more desirable and the natural mineral inclusions, or flaws, add to the stone's character. 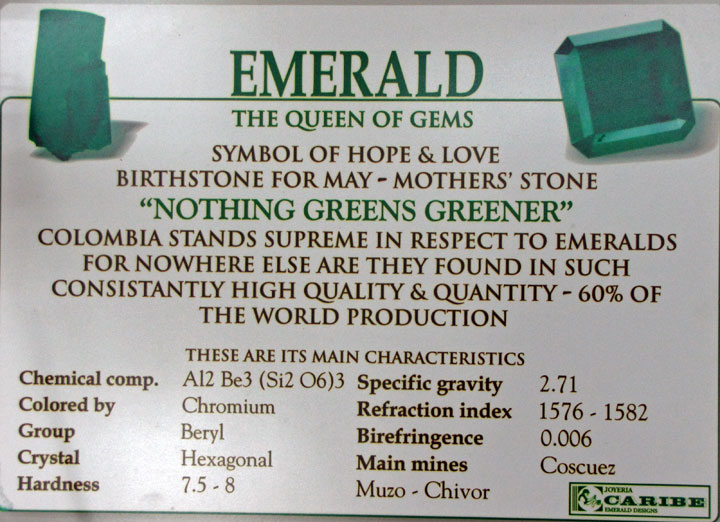 Some of the rarest and most expensive emeralds in the world come from three main emerald mining areas in Colombia: Muzo, Coscuez, and Chivor.  Emeralds were mined there long before the Spaniards arrived. Many of the gold and emerald encrusted items the indigenous tribes created are displayed in the Museo del Oro in Bogotá. It's not surprising that emeralds are the stuff of legends and history and were transported to Spain as part of the treasures of the New World. Judging by the number of emeralds found on the Atocha and proved to be among the finest ever mined, the Spaniards knew a gem when they saw it. 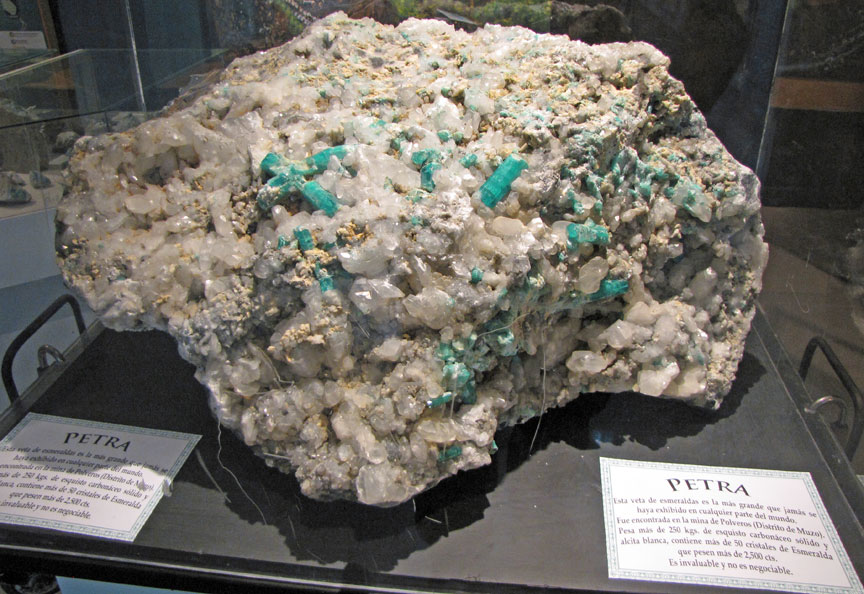 In addition to their beauty, emeralds are believed to increase intelligence, protect marriages, ease childbirth and thought to enable its wearer to predict events. Cleopatra, among others, believed in their magical fascination and the lore surrounding this gem. 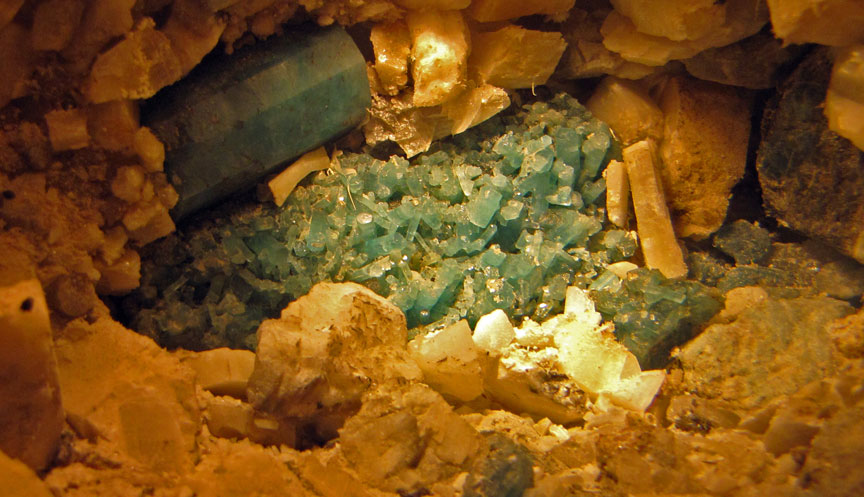 The value of an emerald depends on the 4C's of cut, color, clarity, and carat. The characteristics of Colombian emeralds set the highest standards of quality. 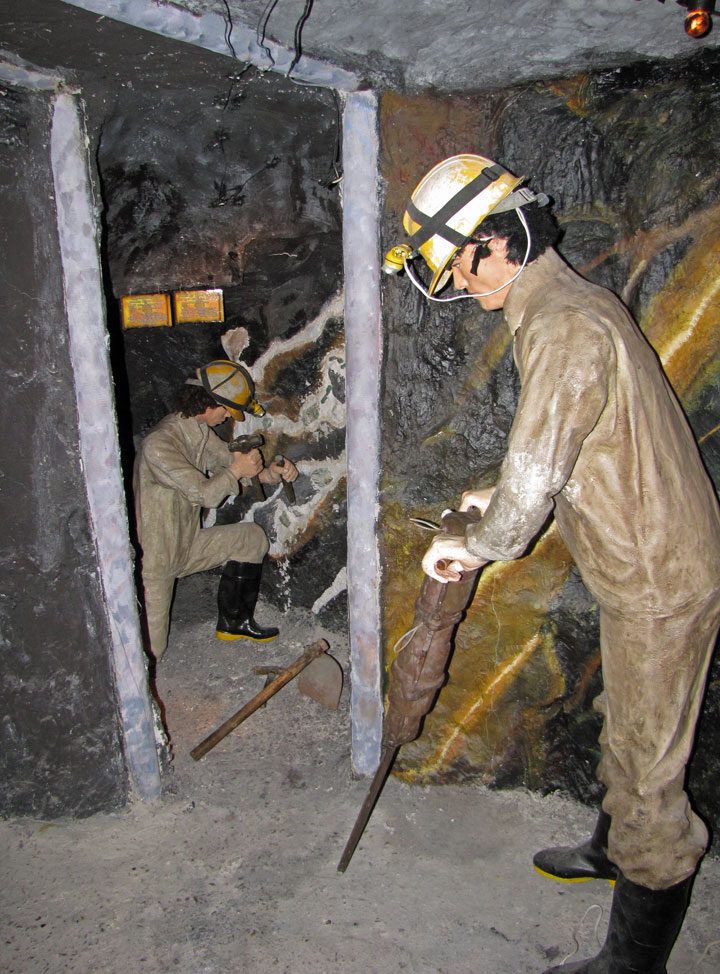 digging out the rock containing emeralds

For all these reasons, emeralds have been highly sought after and valued in Colombia. They are set into jewelry, sold as is at auction and online and, because of their value, create a large illicit trade. Treasure hunters, called quaqueros, poach on the mines, particularly along the Río Itoco in the Muzo valley. During the day they scour the river bed and scavenge the mining slag for overlooked emeralds mined legally in private mines leased from the Colombian government. By night, they tunnel into the hillsides, in tunnels no bigger than themselves, risking suffocation and cave-ins, to search for stones. When he finds an emerald, an esmeralda, a guaquero must conceal it from others like himself to sell it to an esmeraldero, who in turn risks getting the gem to Bogotá for sale - at a much higher price. 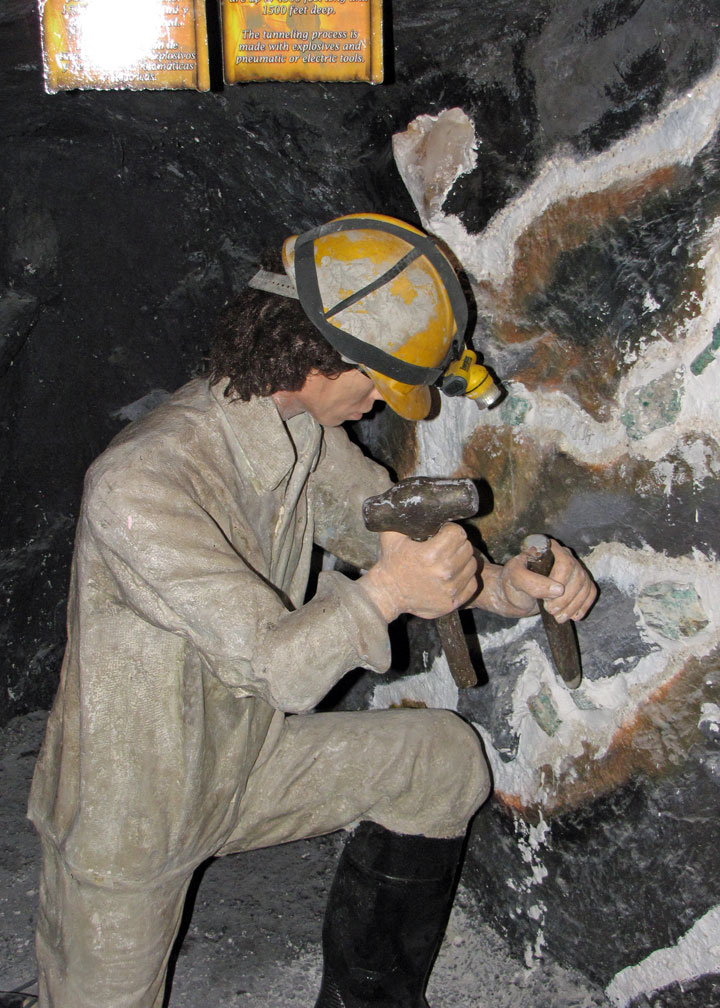 This illegal mining activity is policed by the National Police, but arrests are infrequent and jail sentences usually short. More quaqueros are shot and killed than sent to trial. Generally, a quaquero he is more in danger from other quaqueros and the land, yet the lure for instant riches overcomes any danger. 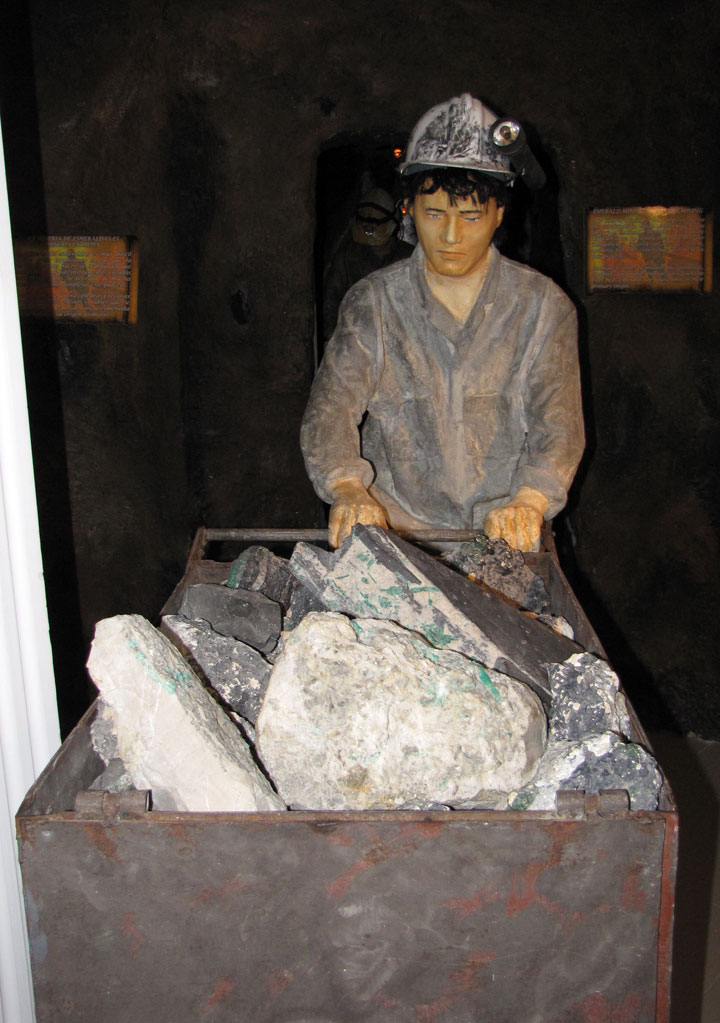 And, as long as people hunger to possess the magical green fire of an emerald, there will be people who risk all to satisfy that hunger - at a price. 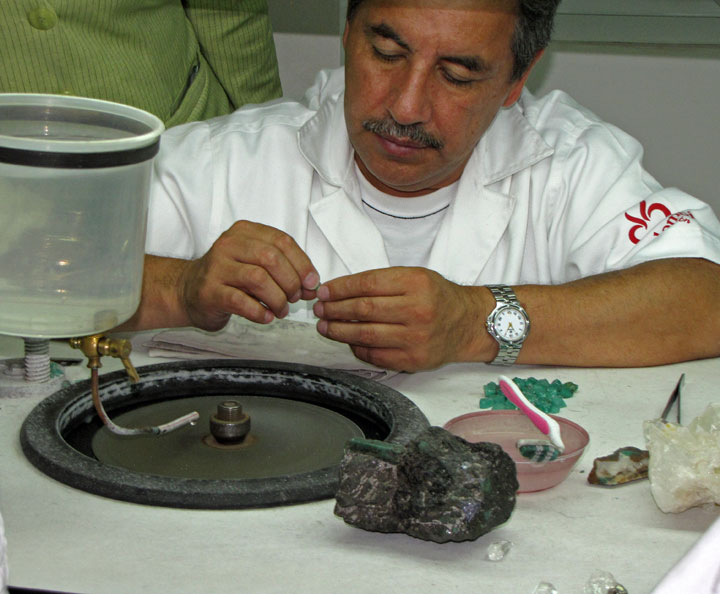 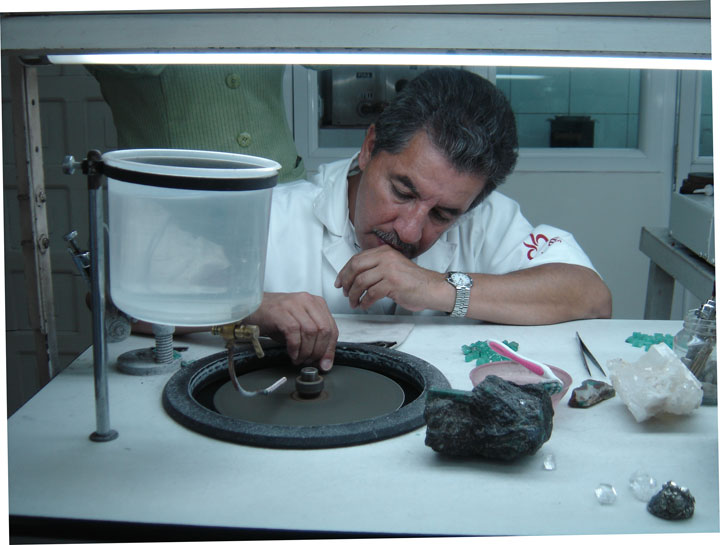 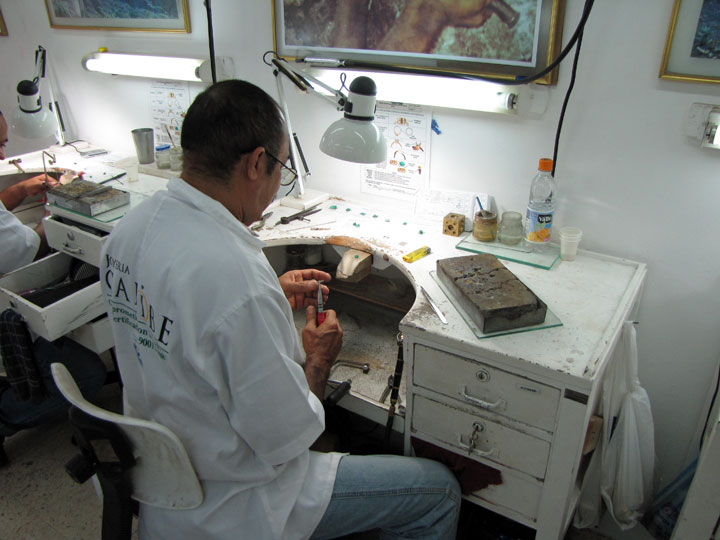