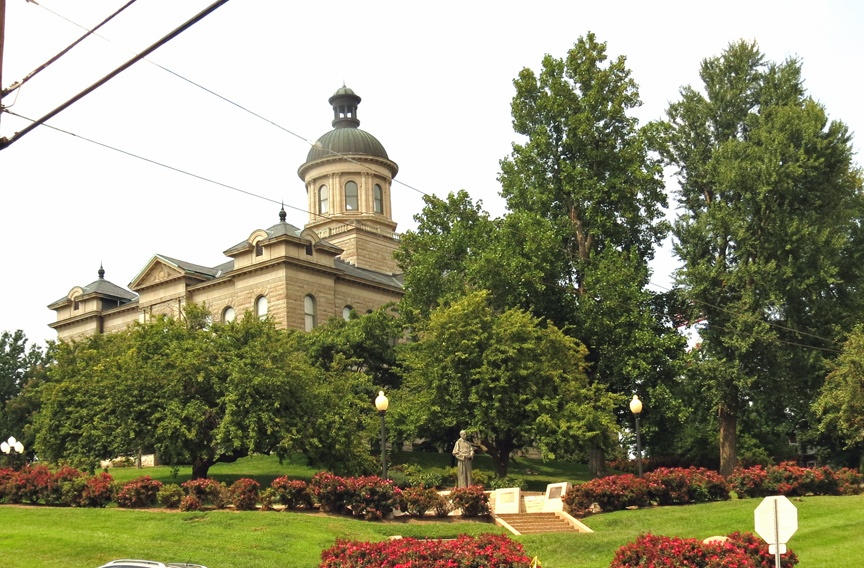 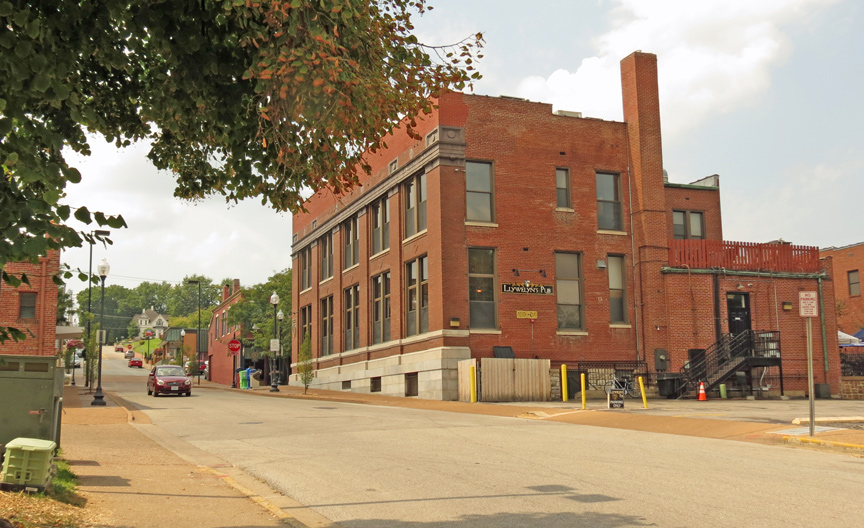 The Riverfront and Main Street area in the St. Charles Historic District, is a central gathering place and focal point for the community. The primary features of the riverfront and Historic Main Street are residences and businesses. Each block features shops, restaurants and offices frequented by visitors and locals . Much is planned for the development and improvement of the area, including a northward extension of the Katy Trail, residential and commercial development, parking garage expansion, casino expansion and development of hotels. 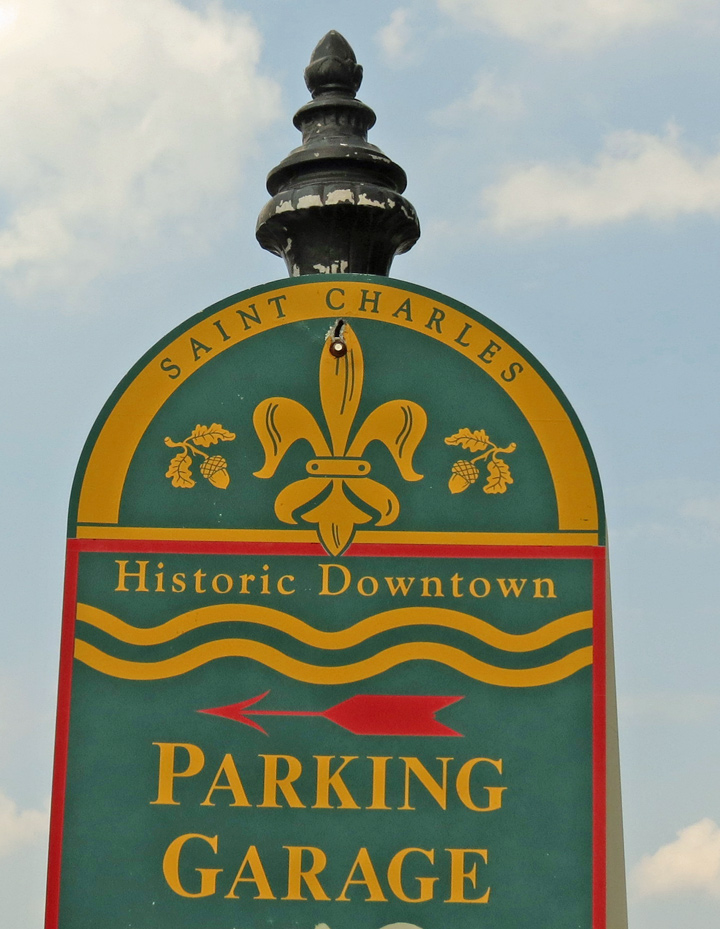 The "Christmas Traditions Festival", one of the nation's largest Christmas festivals, takes place on the streets of St. Charles every year starting the day after Thanksgiving and going through until the Saturday after Christmas. Over 30 costumed Legends of Christmas stroll the streets and interact with guests, while Victorian Era Christmas Carolers fill the air with old-fashioned carols. Every Saturday and Sunday the Legends of Christmas and the Lewis & Clark Fife and Drum Corps take part in the Santa Parade as it heads up Historic South Main Street to the site of the First Missouri State Capitol. 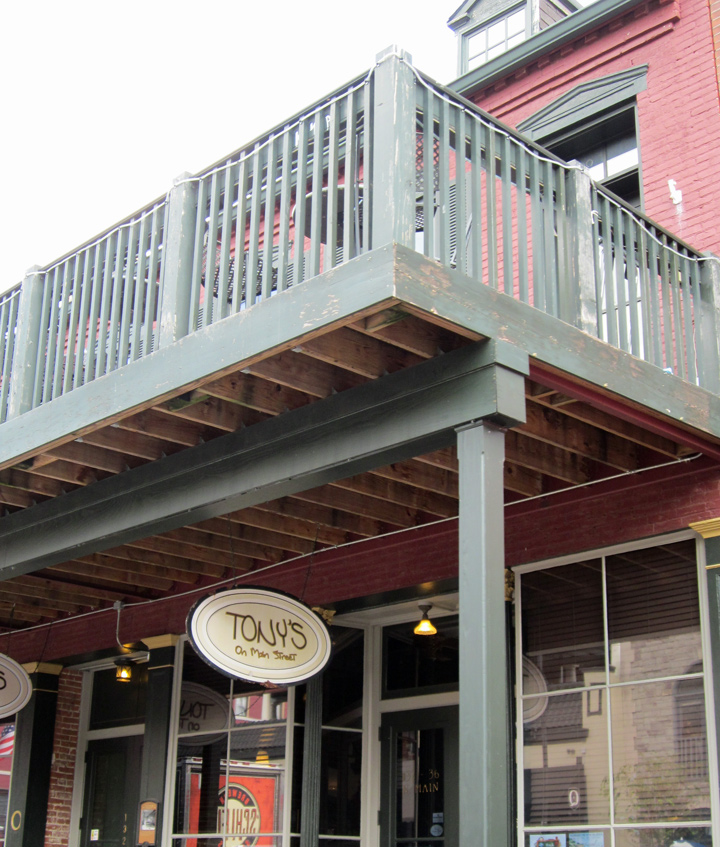 On the Fourth of July fireworks displays draw large numbers on two nights, July 4 and another night before or after the Fourth. Many bring blankets to sit near the riverfront. Others opt to view the festivities from the Old Courthouse. The festival, named Riverfest, has been sponsored by the city of St. Charles and organized by a volunteer committee formed of city residents and sponsoring private organization (like the Jaycees) leaders. 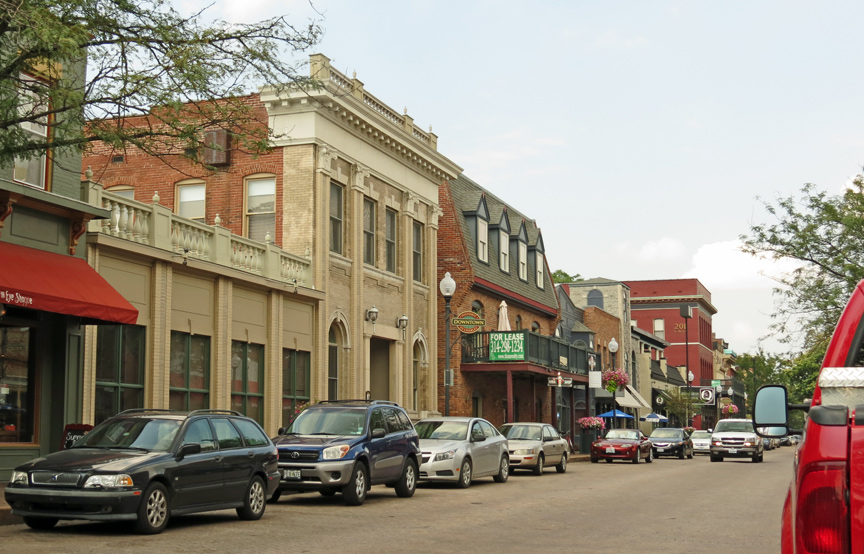 The Festival of the Little Hills is a historic St. Charles tradition that takes place every year in August, the third full weekend of the month. Started in 1971, this festival is known nationally as one of the top ten craft fairs, and runs through an entire weekend featuring great food, live entertainment, craft sales, and shows for kids. The theme of the festival centers around the famous Lewis & Clark expedition: many participants don clothing from the era and act out historic events. The city also encourages individuals to bring their homemade crafts, jewelry, paintings, clothing and other items to sell at the festival. 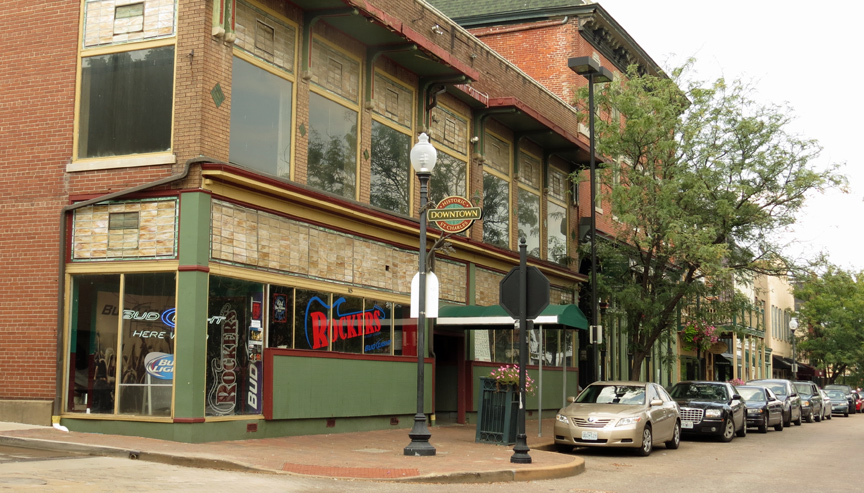 Oktoberfest celebrates the German influence on the history of the city. Many vendors sell beer and other German goods. Includes a parade. Missouri Tartan Day is a celebration of Scottish American Heritage and Culture held each Spring, coinciding as closely as possible with April 6, which is the anniversary (1320) of the signing of the Declaration of Arbroath. This document was one of the resources used by our Founding Fathers, when they were drafting our own Constitution. The event features a parade with marching bagpipers from around the World and region, Scottish heavy athletics (caber toss, hammer throw, etc.), musical entertainment, traditional and contemporary foods and lots of fun. Highlights include the Kirkin' o' the Tartans (ceremony of blessing for the Scottish clans), displays of traditional Scottish clan Tartans, and demonstrations of traditional Scottish activities and games.

The Fete de Glace is an Ice carving competition and demonstration held on North Main Street in Mid-January. The Missouri River Irish Festival is held every September in Frontier Park and on Main Street to celebrate Irish Heritage with music, dancing, storytelling, athletics, food, and fun.[19] During Quilts on Main Street hundreds of quilts are displayed outside the shops up and down Main Street on storefronts and balconies. Stroll along and enjoy the beautiful handiwork. The event also features a lecture. Event is held annually in September. The Bluegrass Festival in Frontier Park on the big stage of Jaycee's pavilion early in September every year. Features talented local and regional acts. 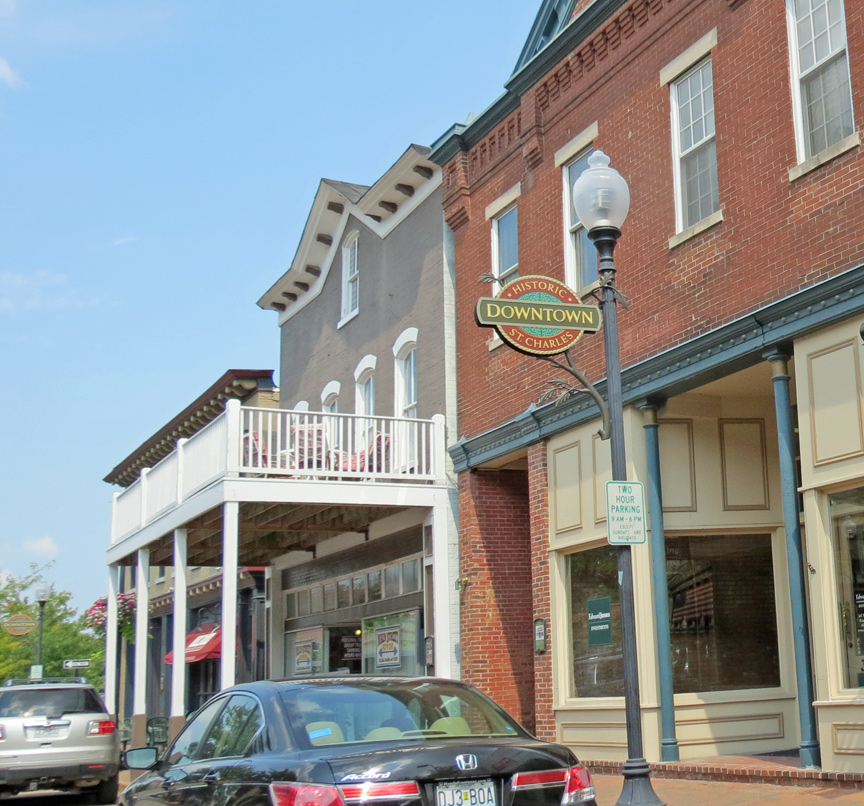 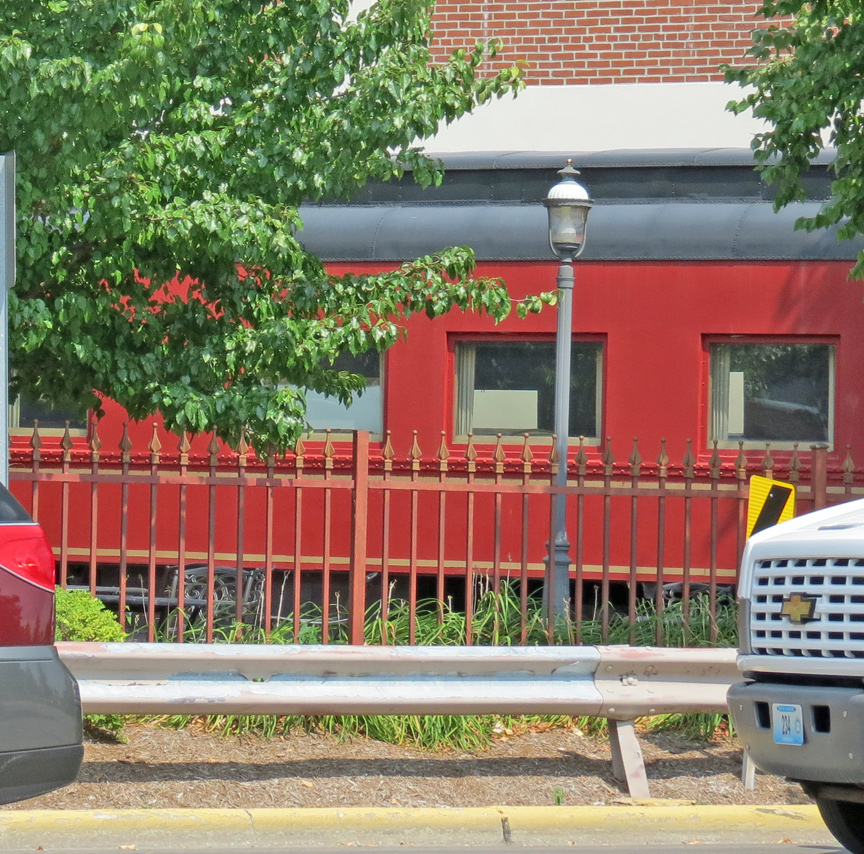 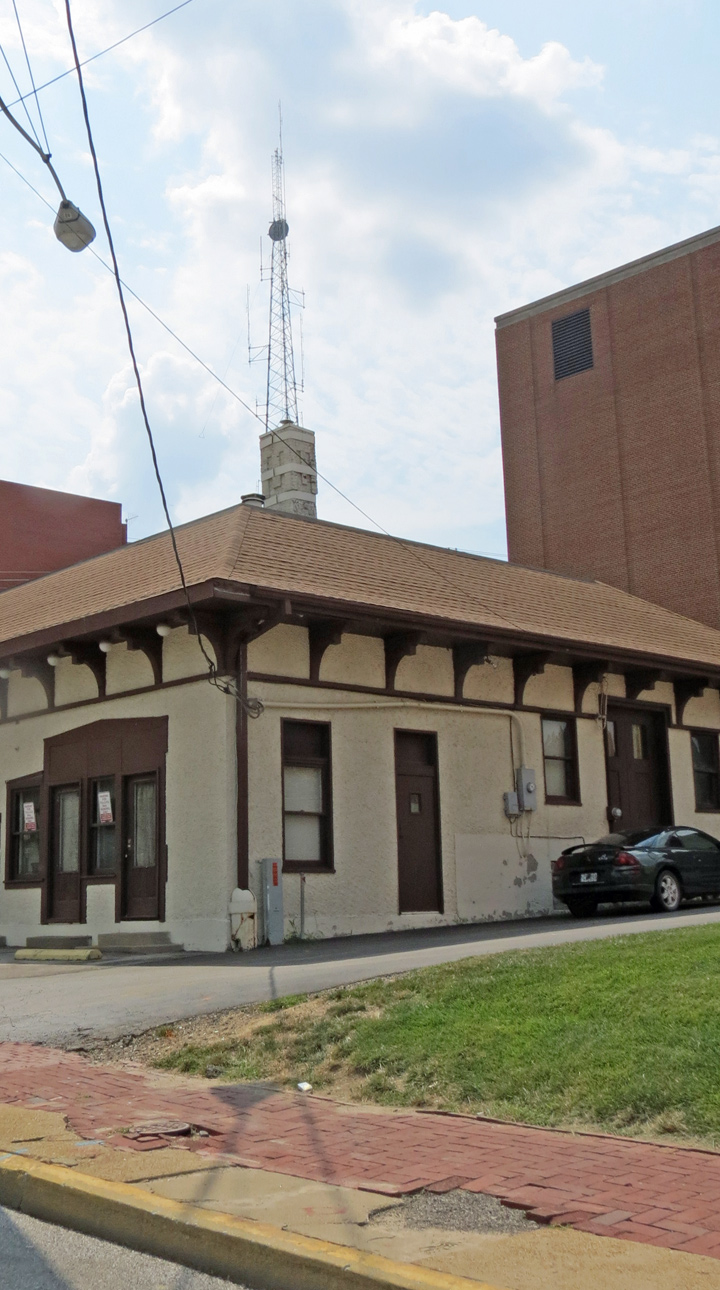 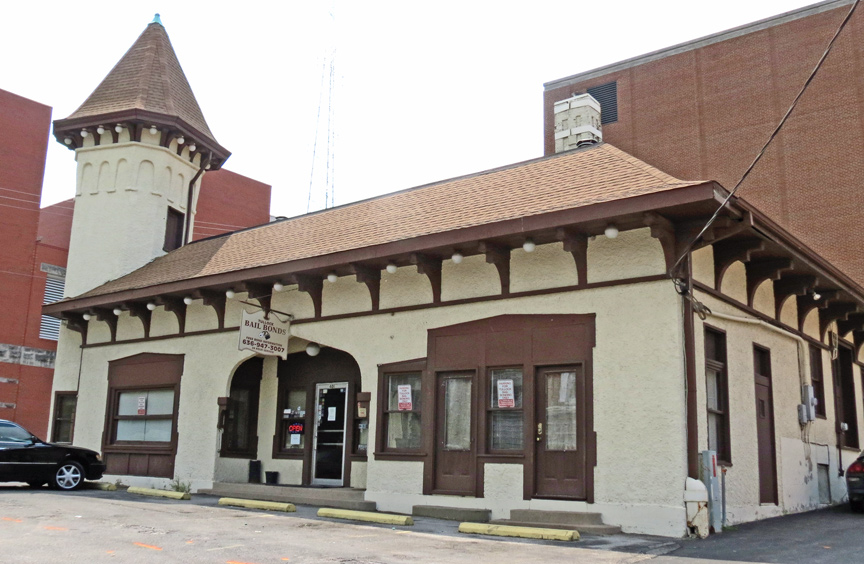 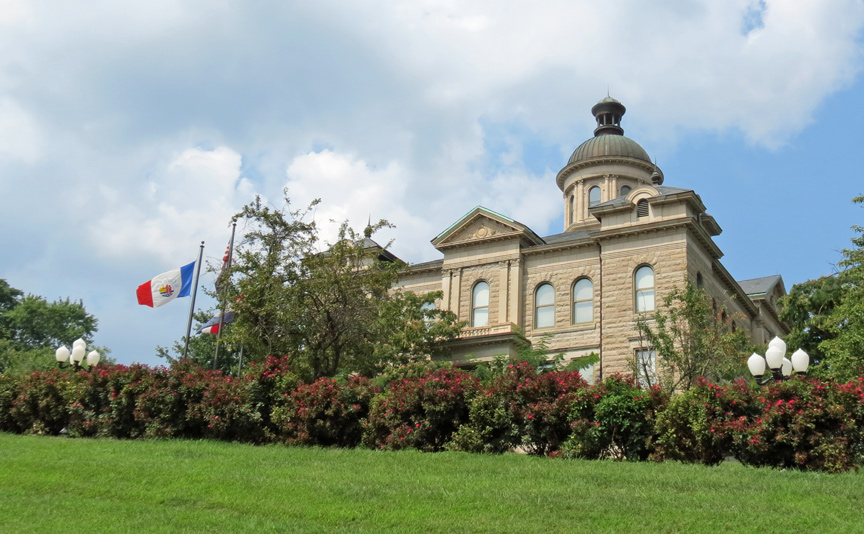 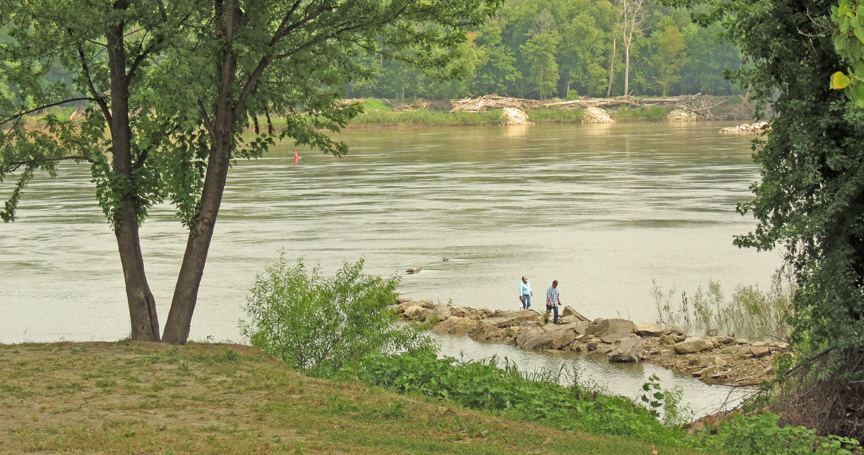 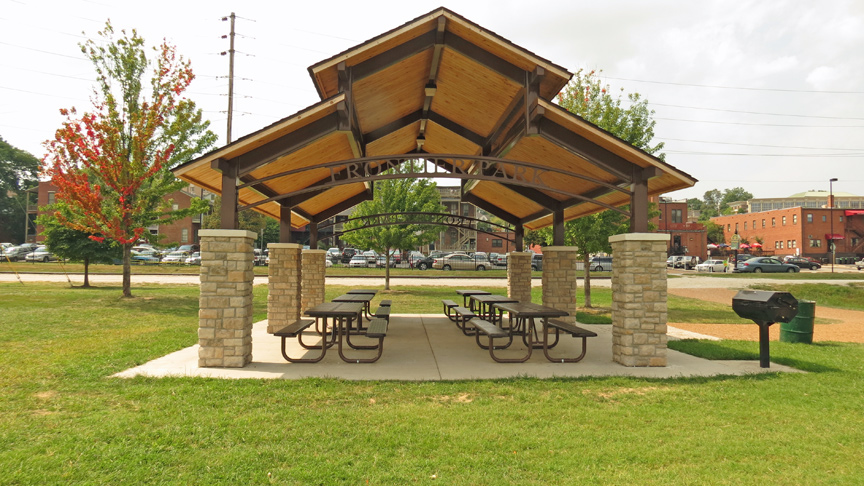 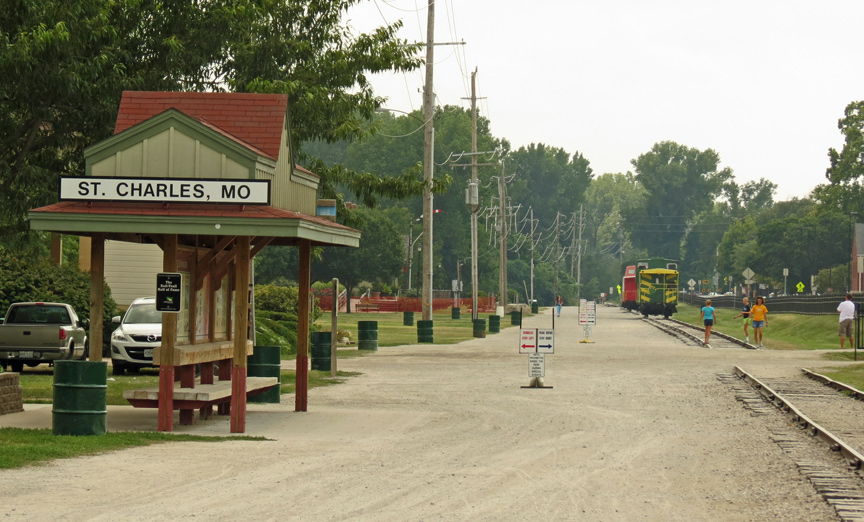 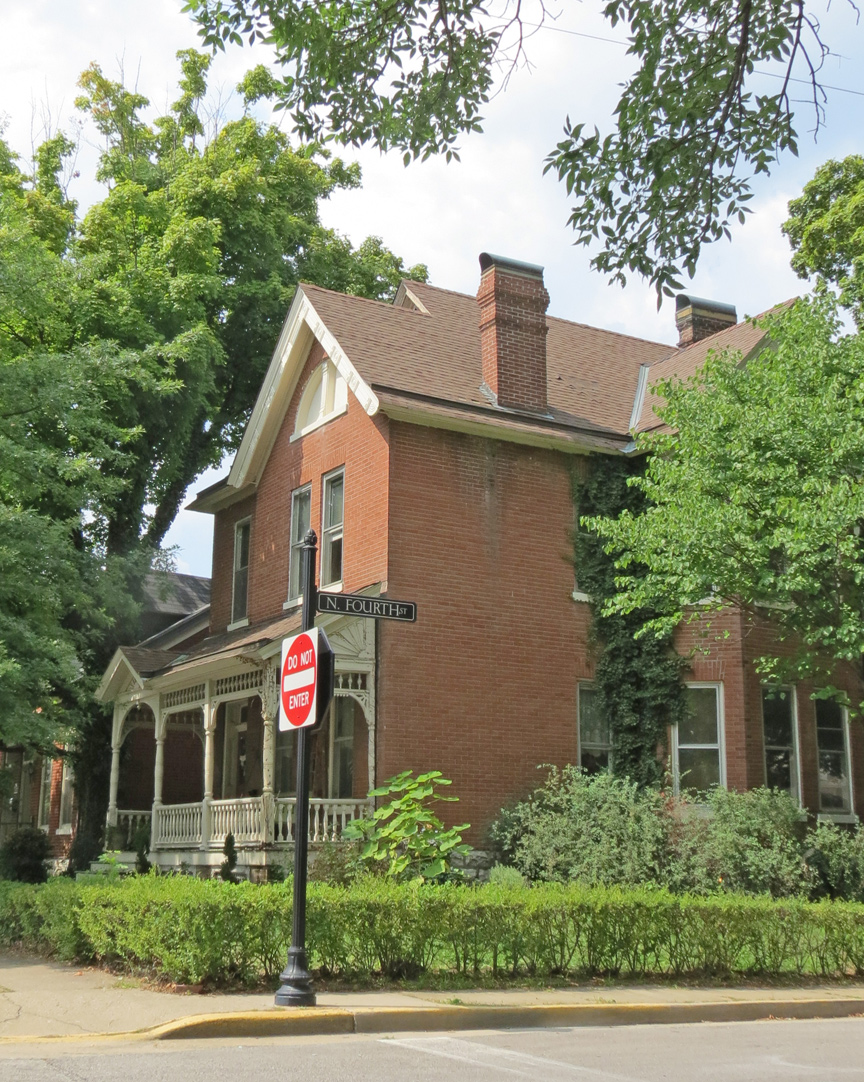 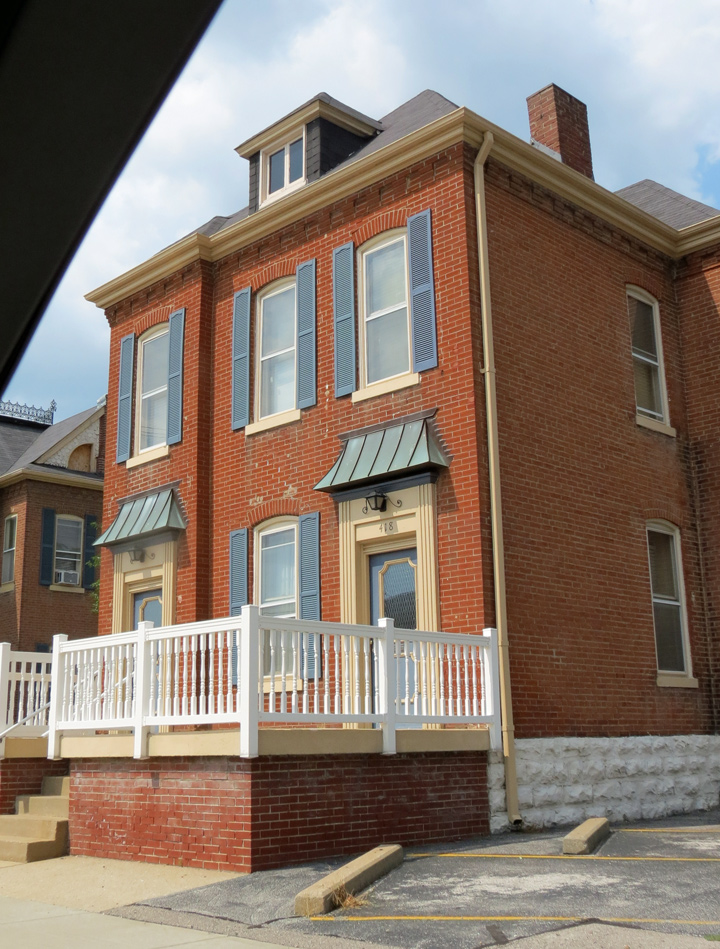 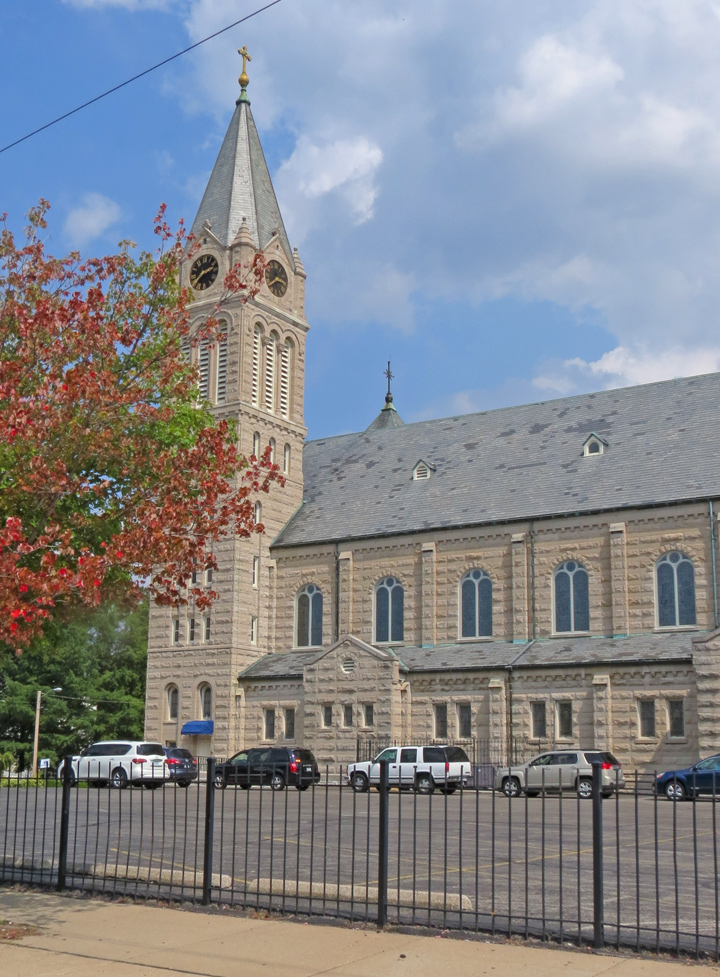 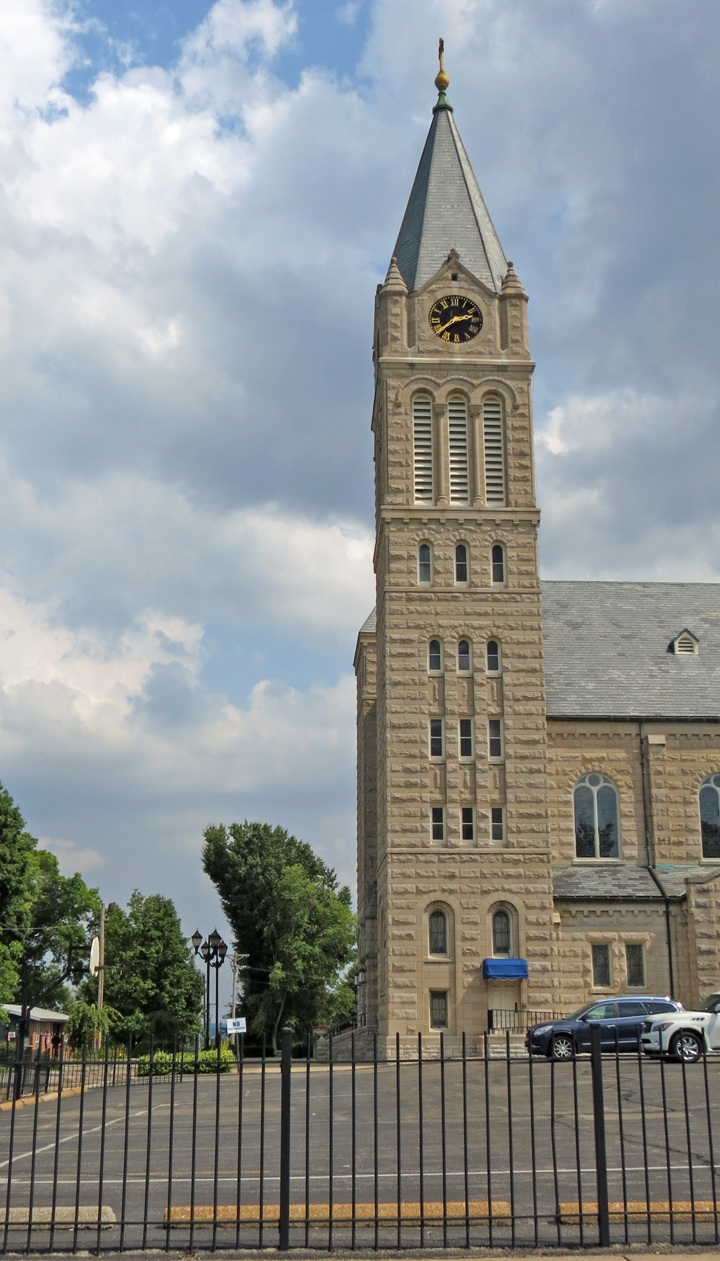 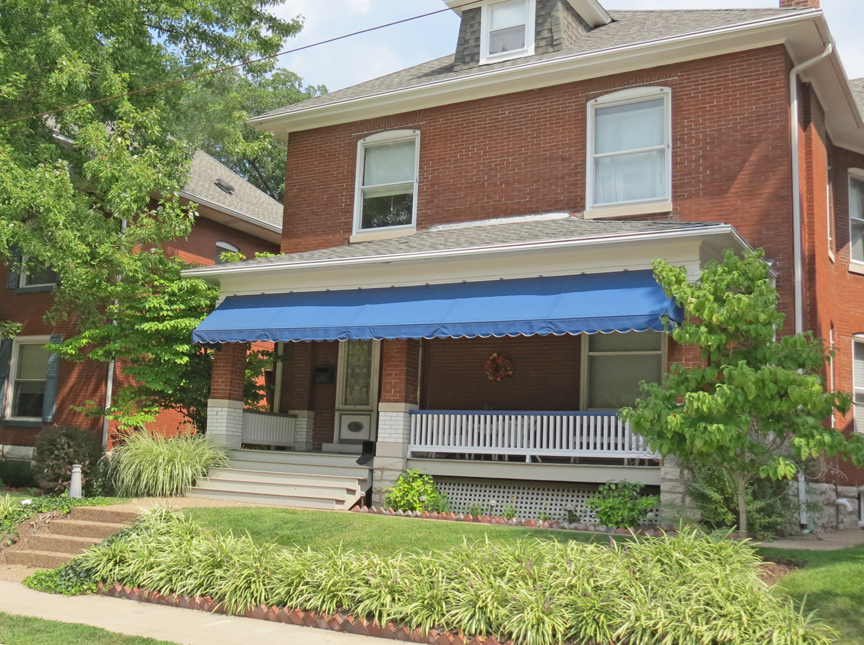