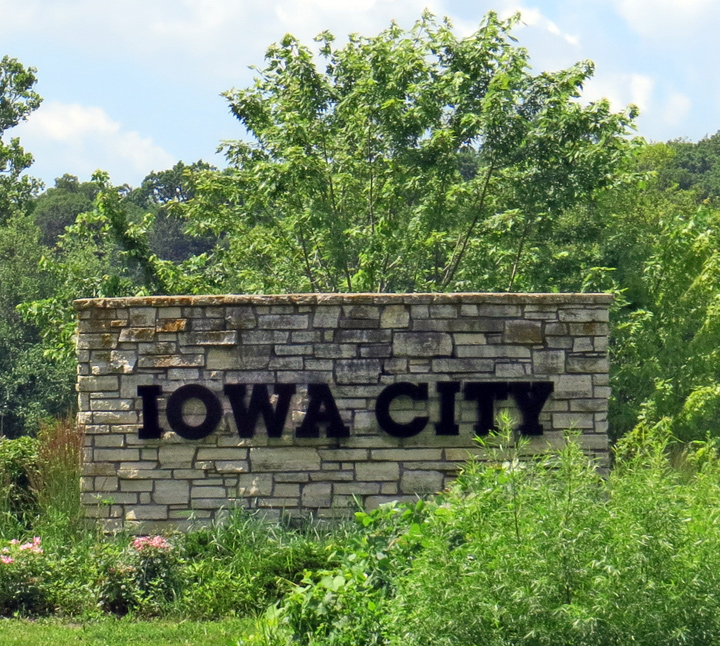 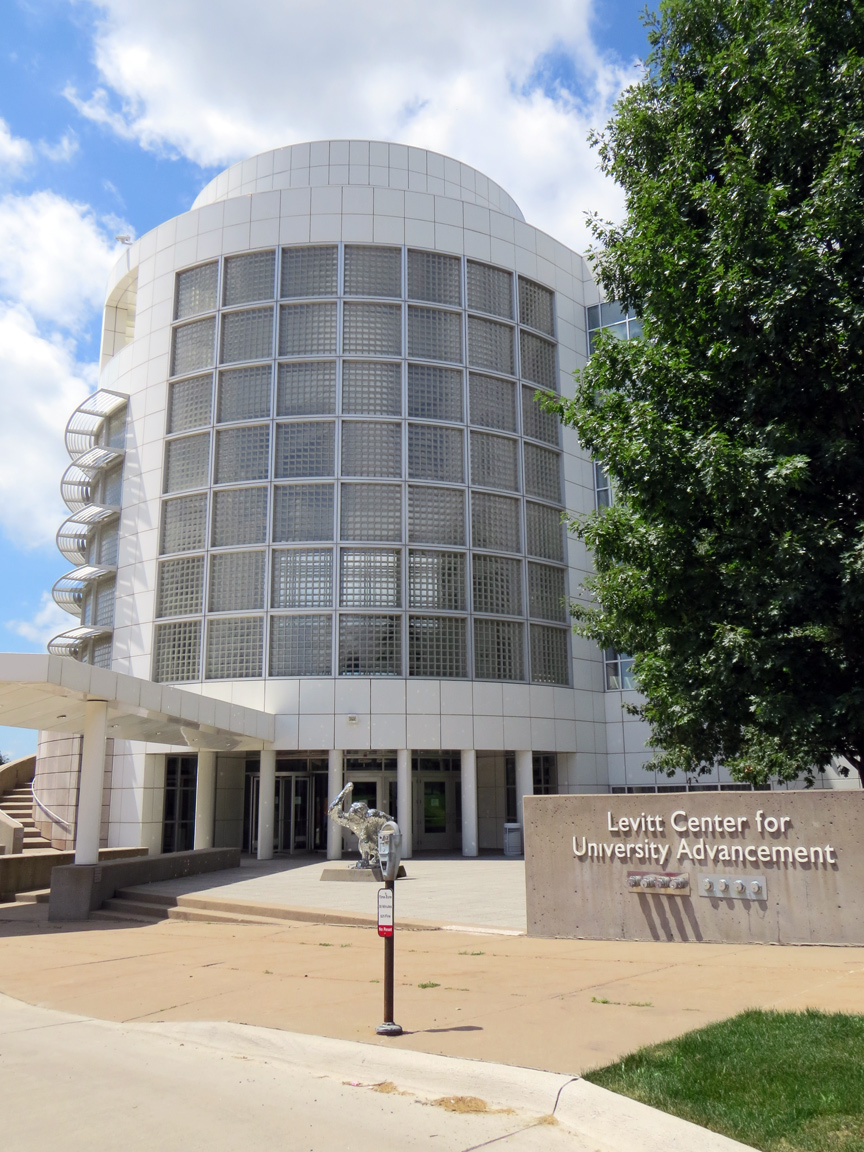 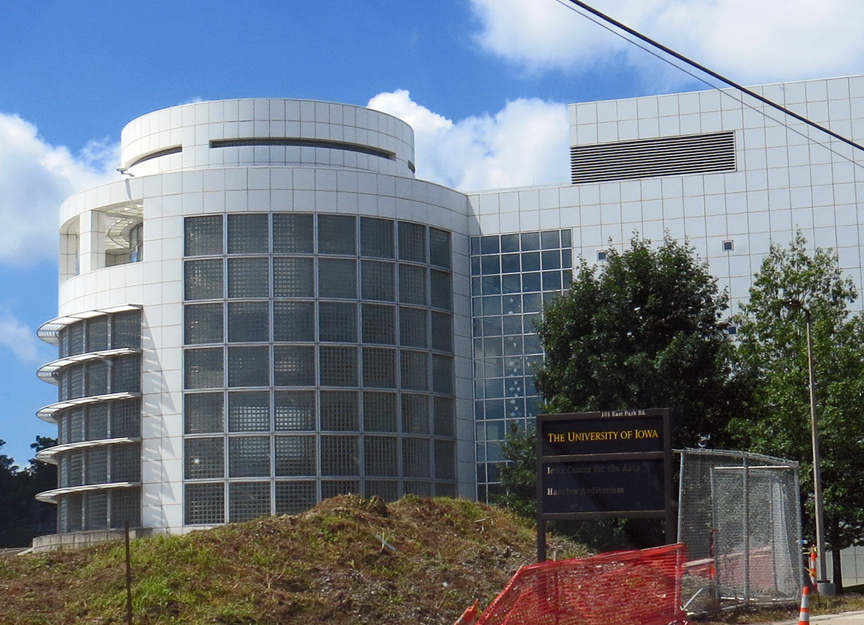 Iowa City was the second capital of the Iowa Territory and the first capital city of the State of Iowa. The Old Capitol building is a National Historic Landmark in the center of the University of Iowa campus. The University of Iowa Art Museum and Plum Grove, the home of the first Governor of Iowa, are also tourist attractions. In 2008 Forbes magazine named Iowa City the second-best small metropolitan area for doing business in the United States. 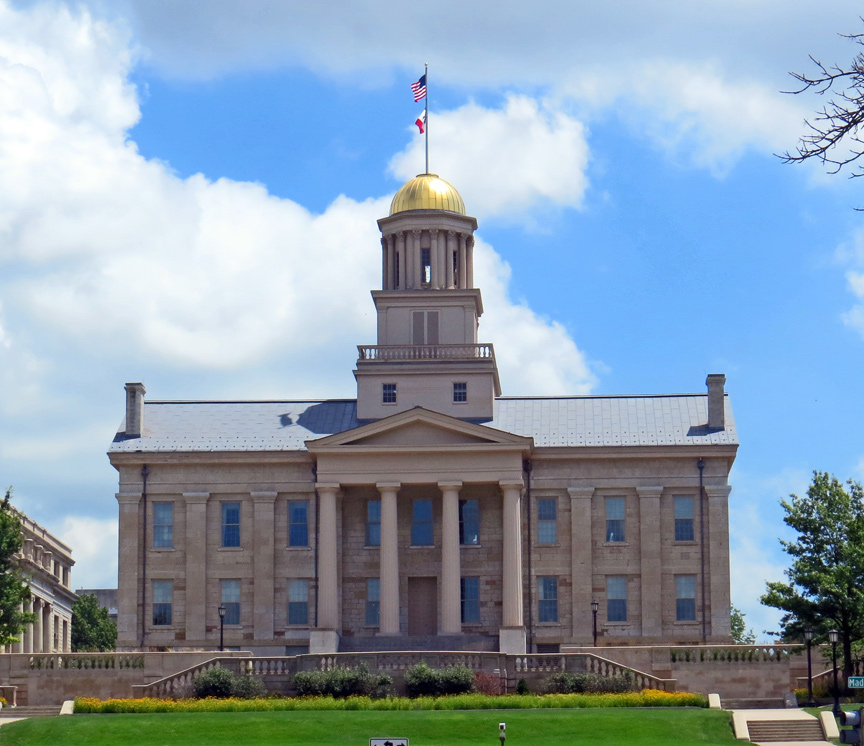 In the early 1970s, the Old Capitol was renovated and University administrative offices were relocated to Jessup Hall. All but one of the major rooms were restored to their appearance when Iowa City was the state capital. In November 2001 the cupola caught fire during the renovation of its gold leaf dome. The cupola was destroyed and the building was heavily damaged. In 2006, after an extensive restoration, the building re-opened to the public. The building now serves as the Old Capitol Museum, as well as a venue for speeches, lectures, press conferences and performances in the original state senate chamber.

The Iowa Avenue Literary Walk, a series of bronze relief panels that feature authors' words as well as attribution, is a tribute to the city's rich literary history. The panels are visually connected by a series of general quotations about books and writing stamped into the concrete sidewalk. All 49 authors and playwrights featured in the Literary Walk have ties to Iowa. 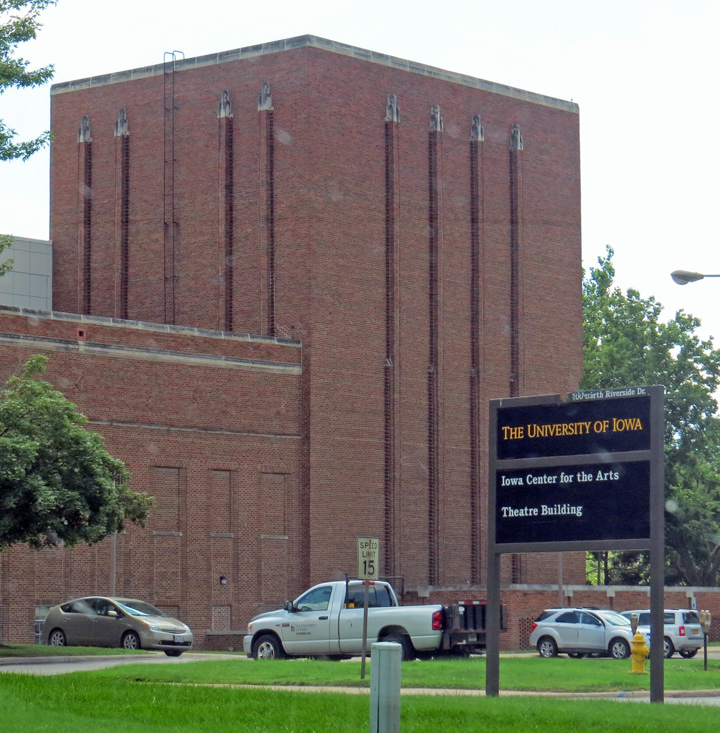 In November 2008 UNESCO designated Iowa City as the world's third City of Literature, making it a part of the UNESCO Creative Cities Network. 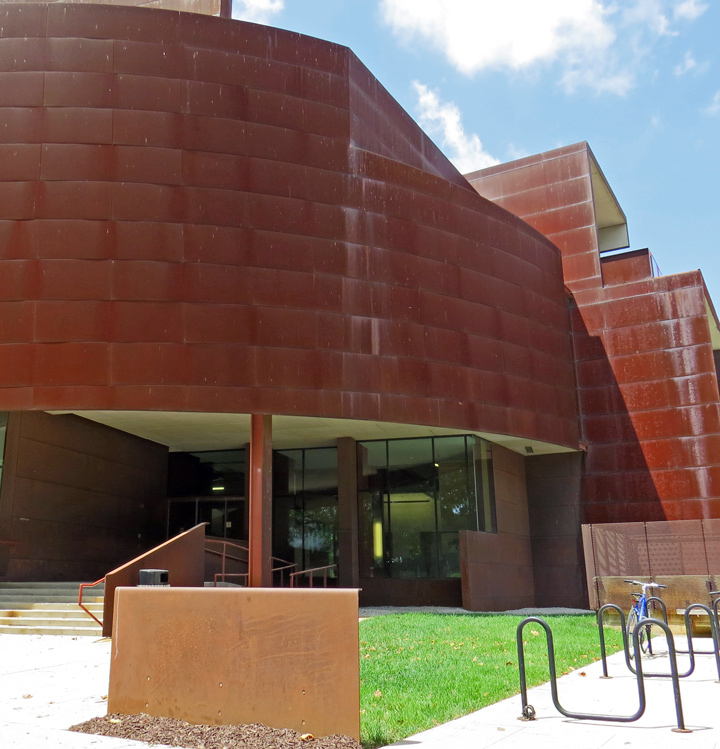 In 2004, the Old Capitol Cultural District was one of the first Cultural Districts certified by the State of Iowa. The district extends from the University of Iowa Pentacrest, south to the Johnson County Courthouse, east to College Green Park, and north into the historic Northside Neighborhood. 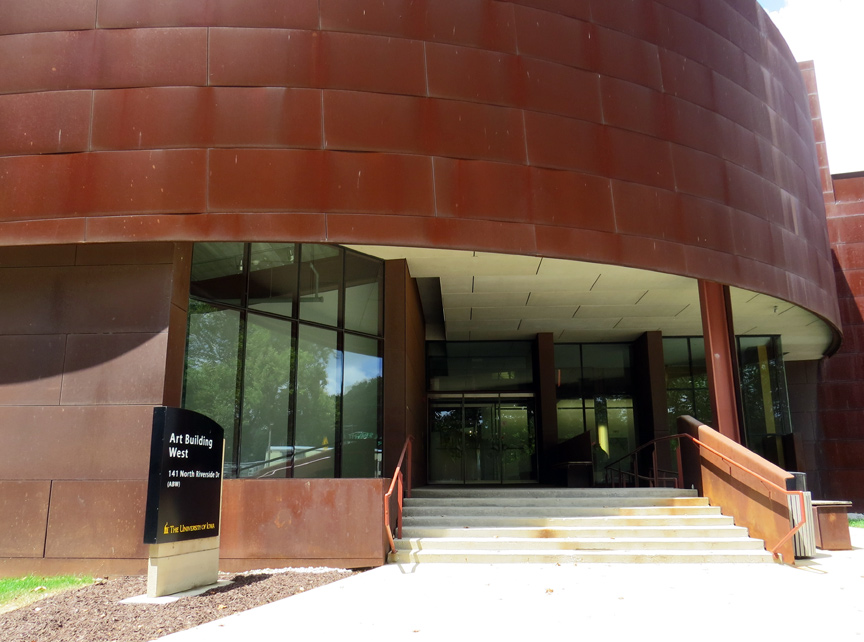 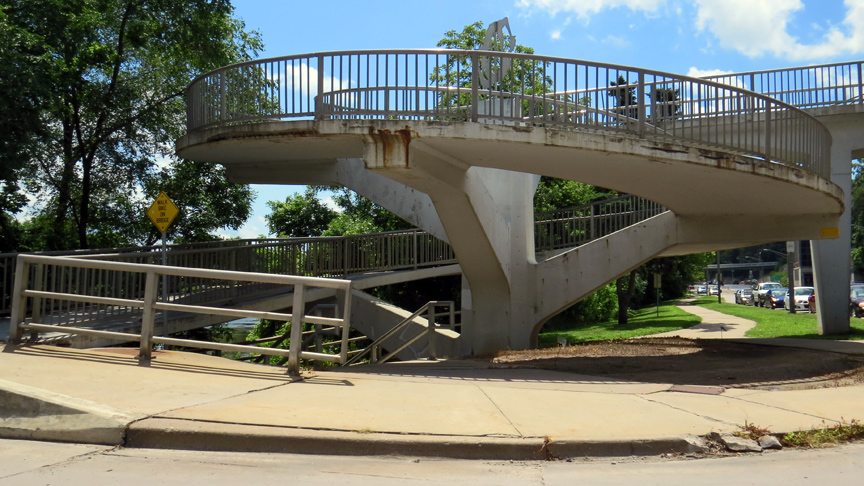 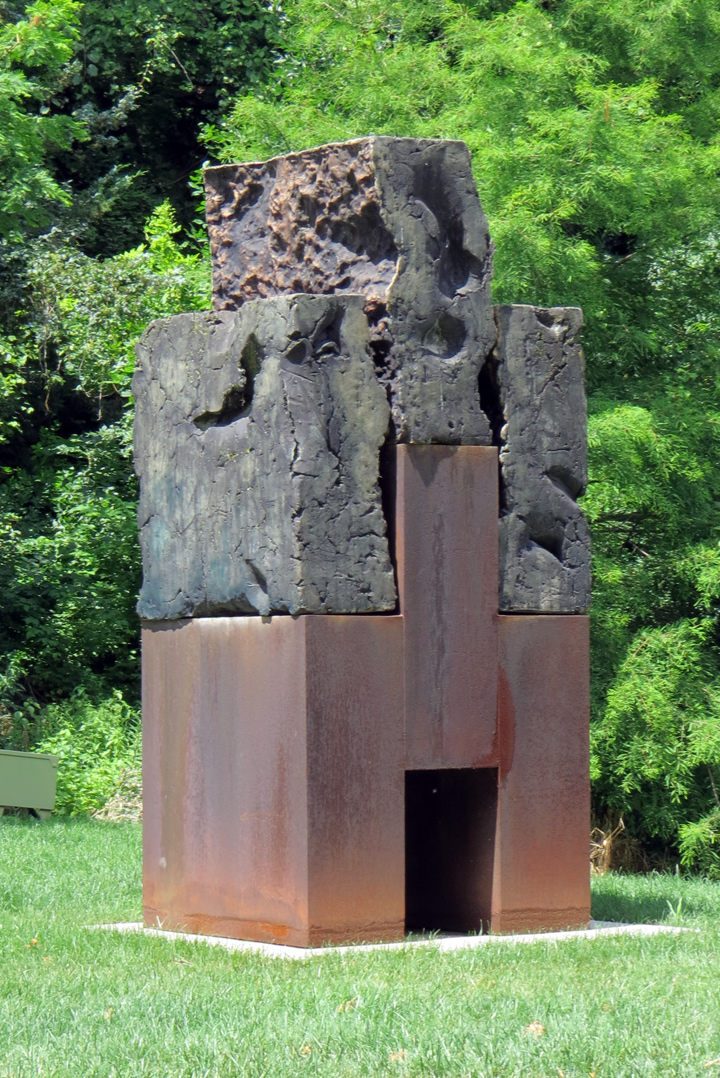 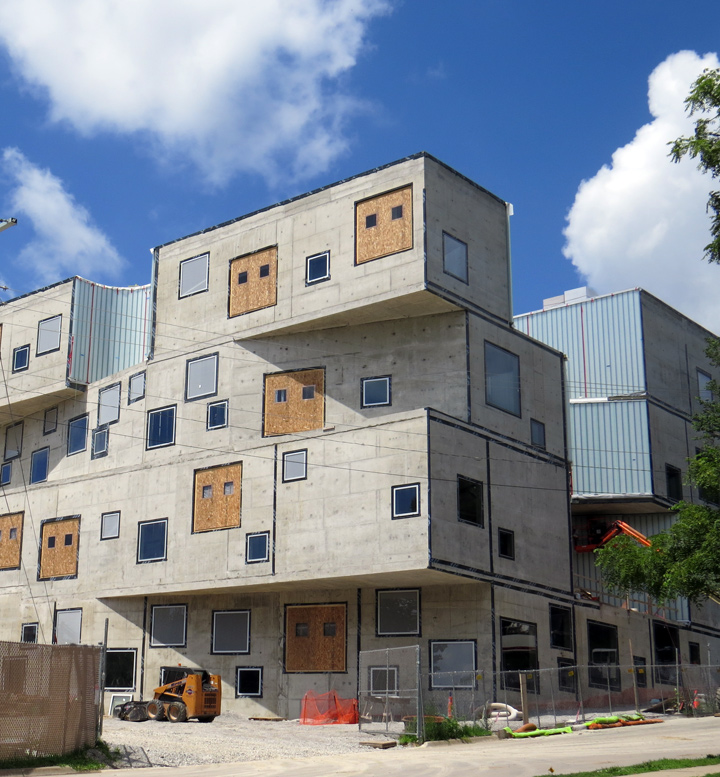 The February 2010 issue of The Advocate magazine had an article titled "Gayest Cities in America" which ranked Iowa City third in a list of 15 cities with an abundance of gay-friendly (male) resources, behind Atlanta, Georgia, and Burlington, Vermont. 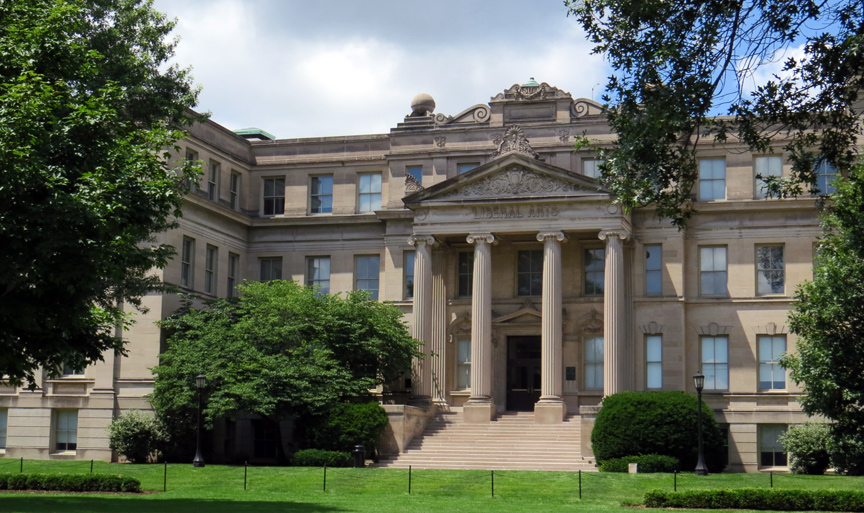 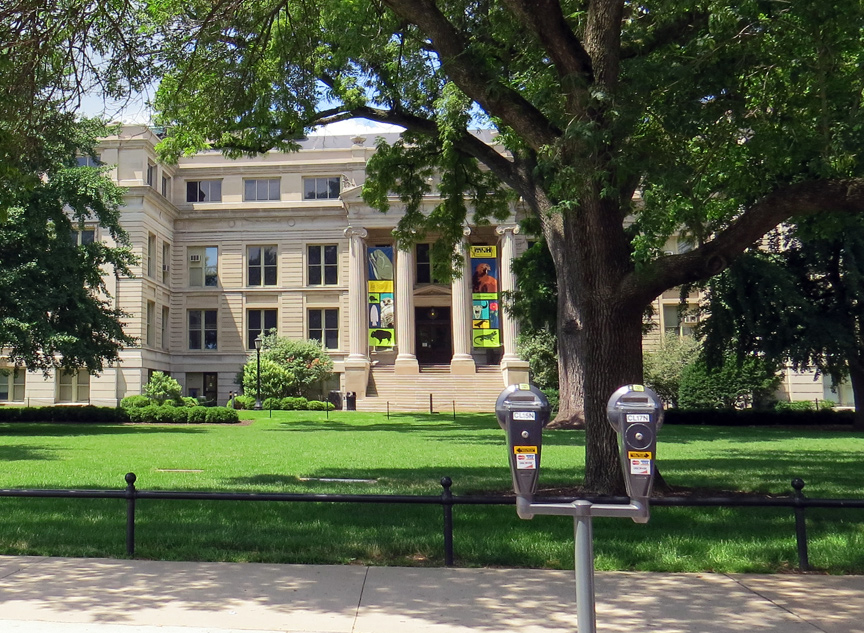 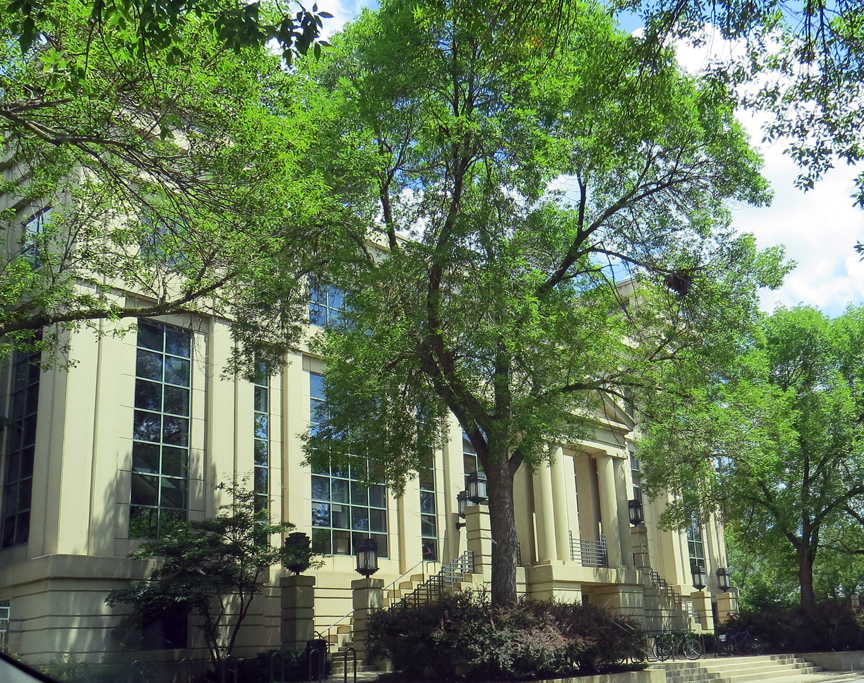 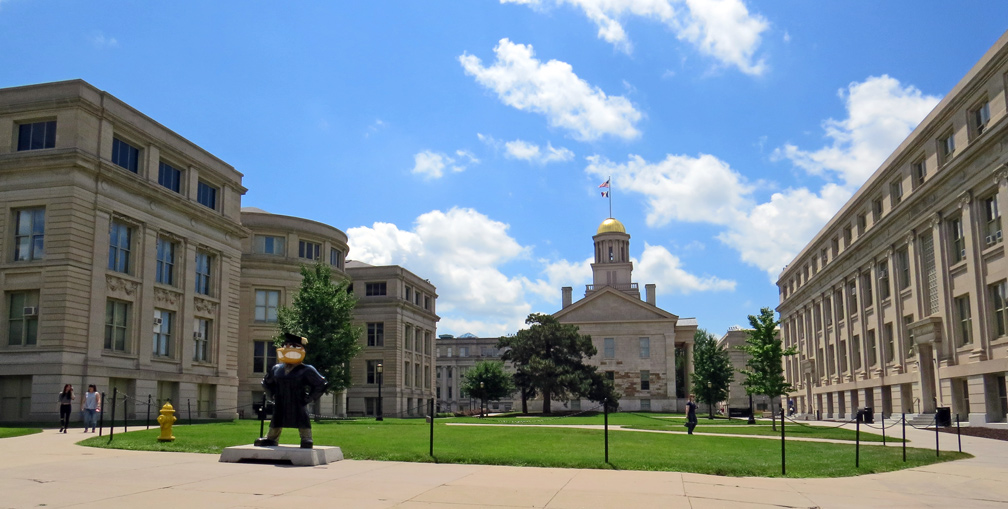 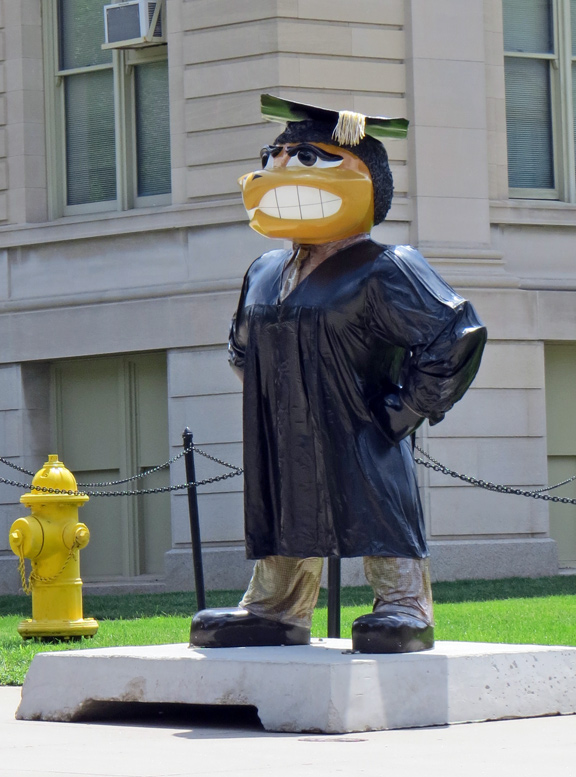 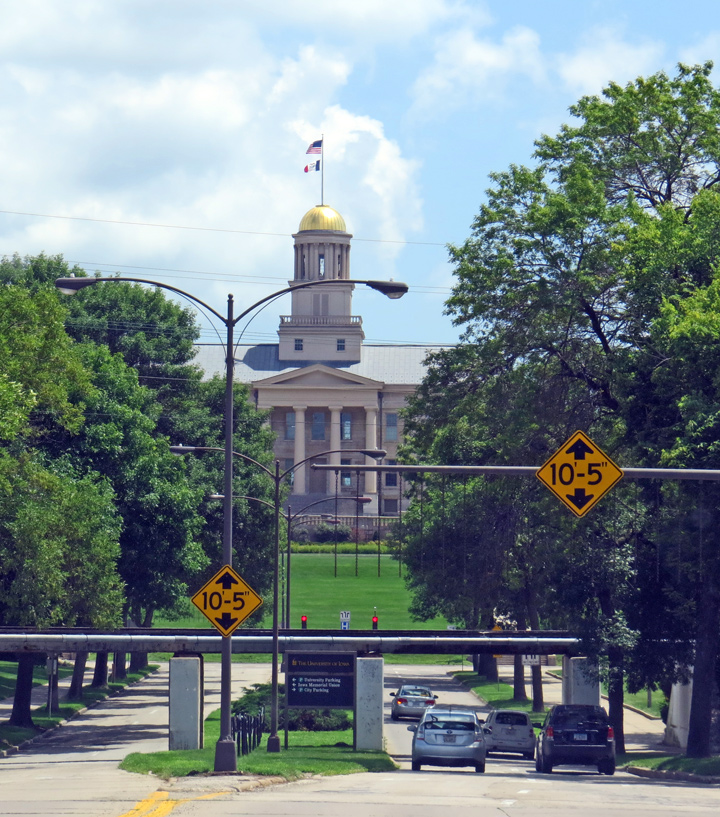 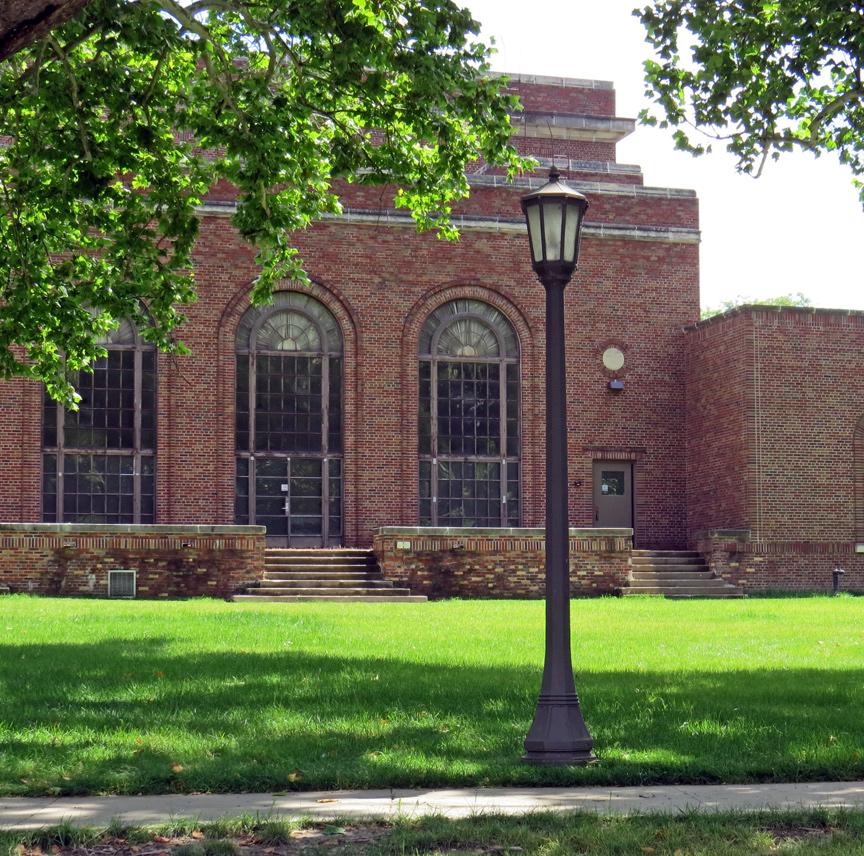 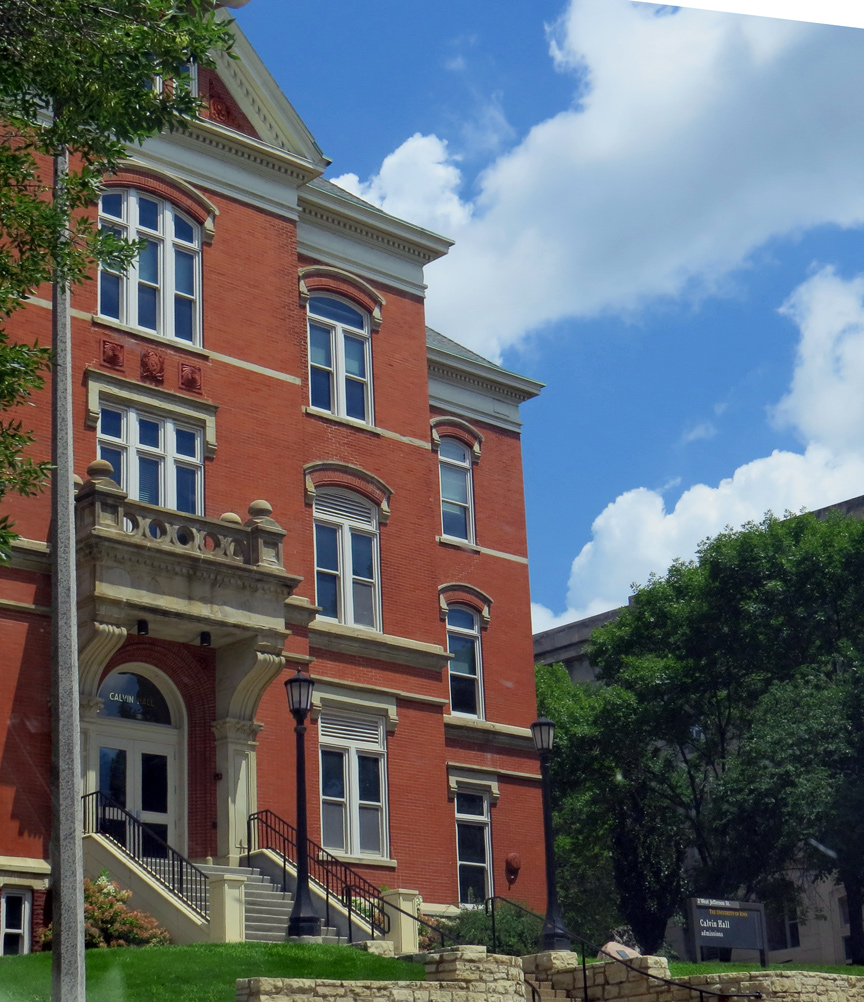 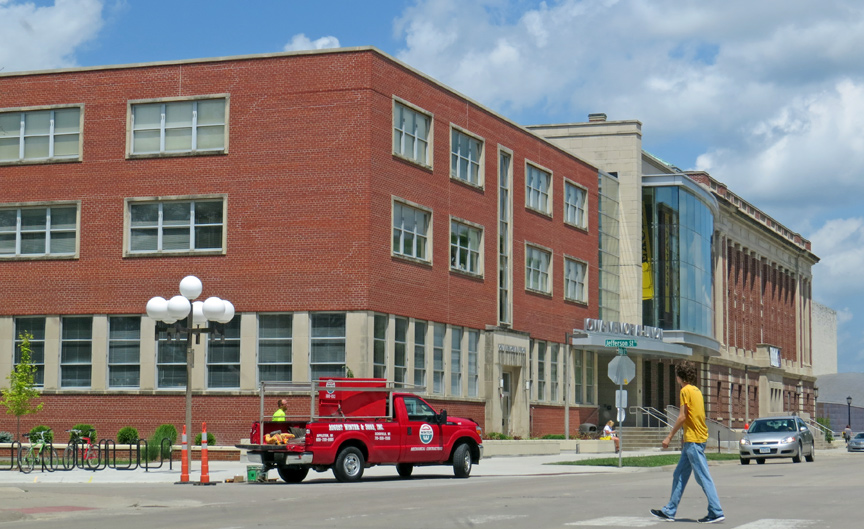 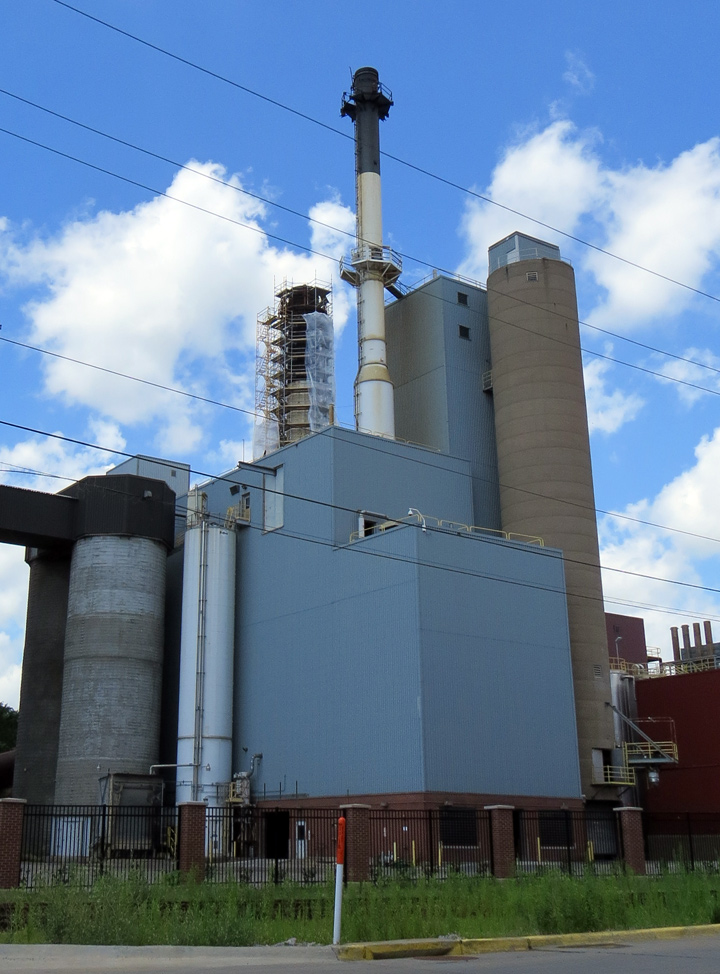 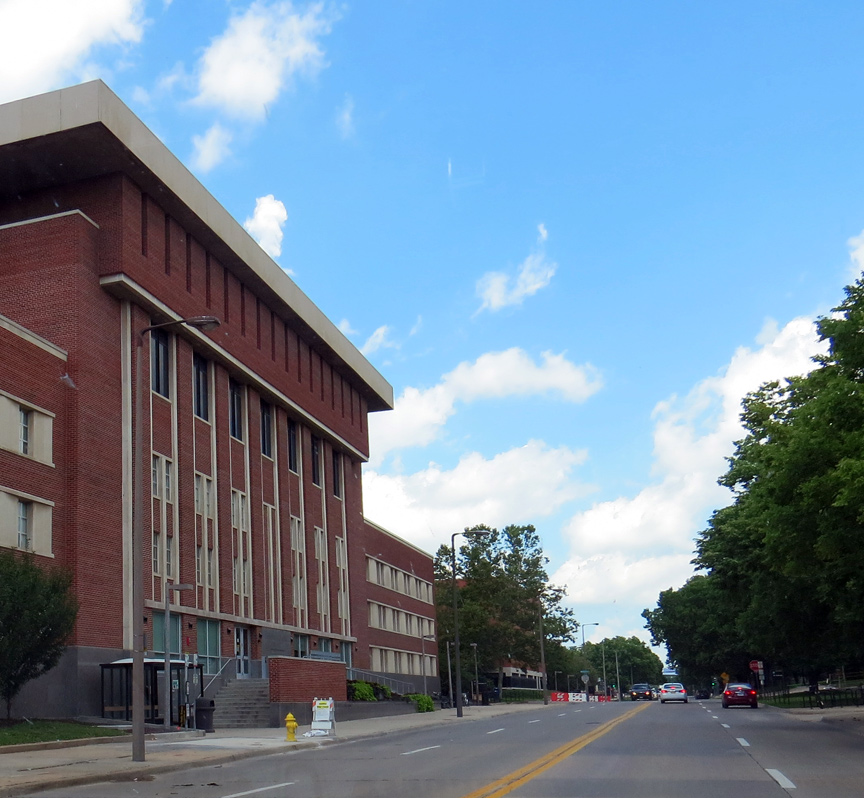 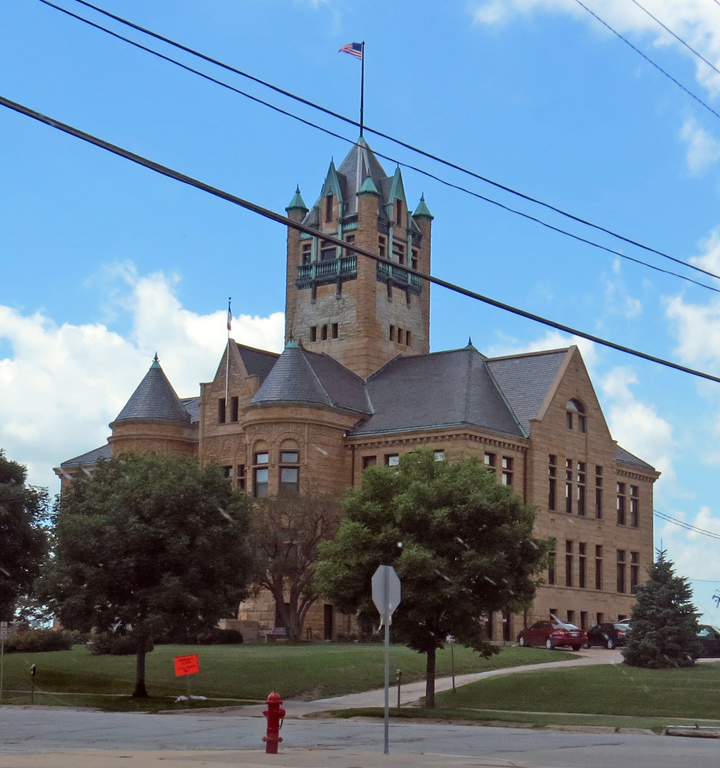 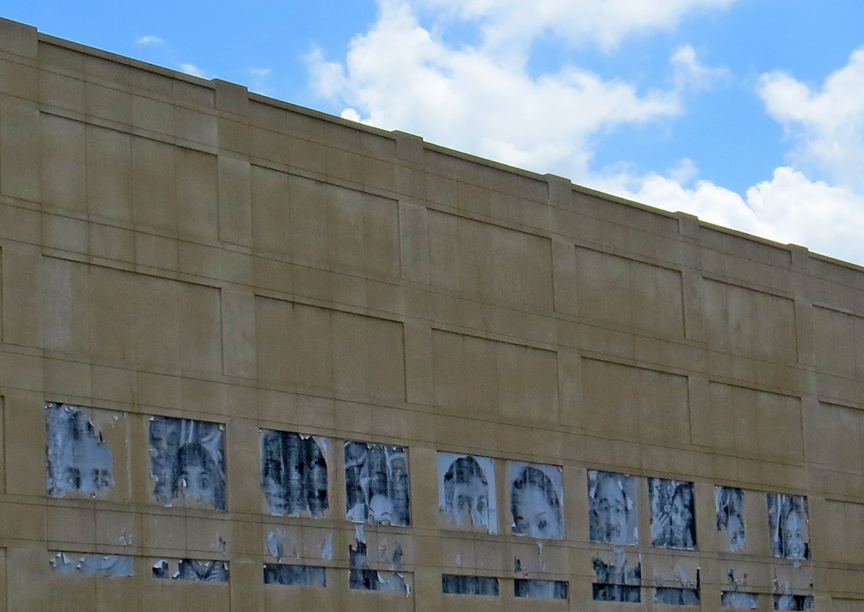 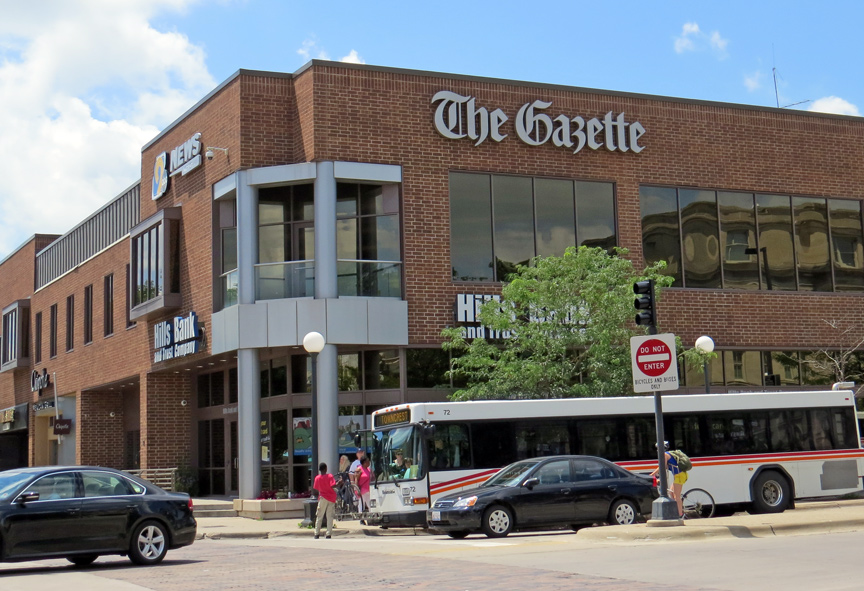