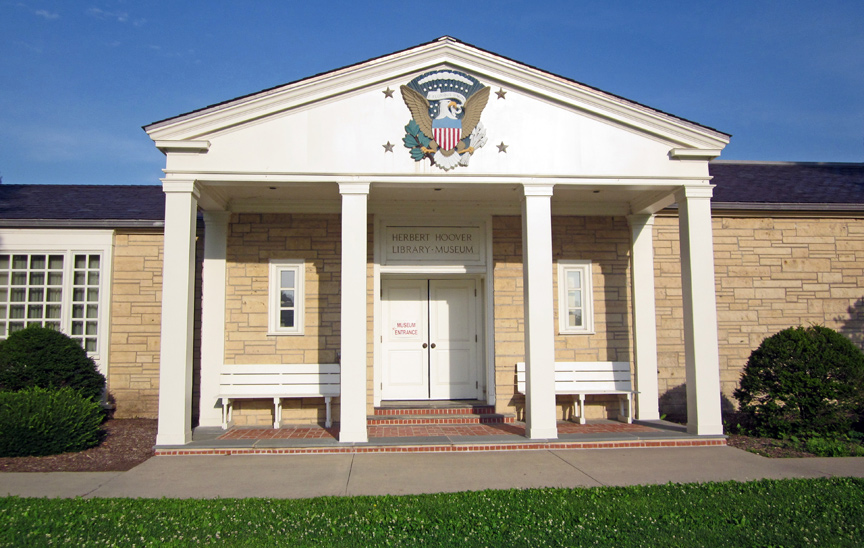 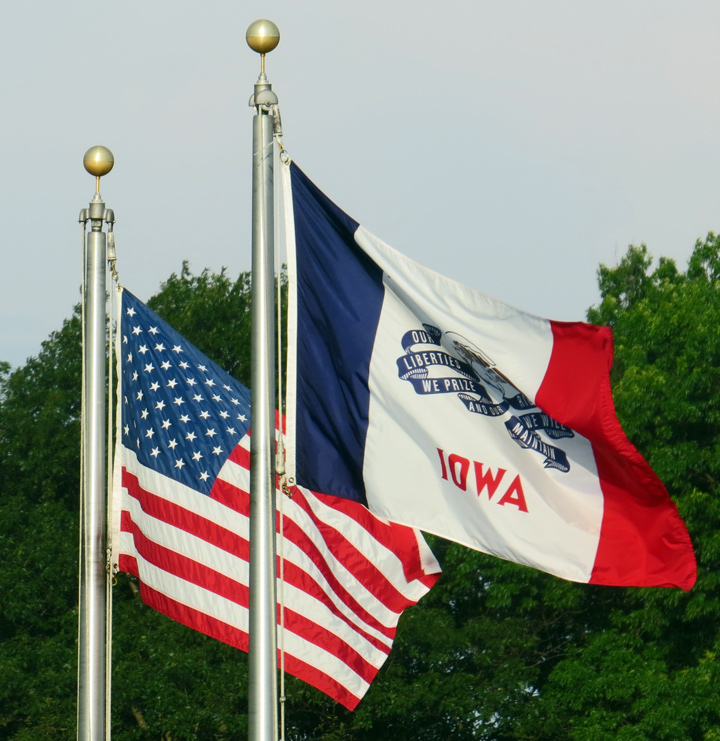 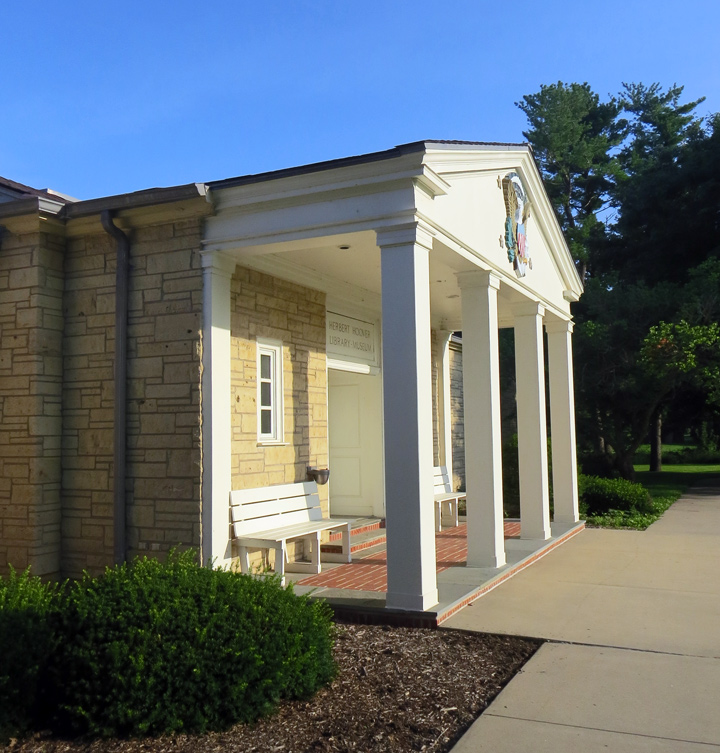 In 1954, a group of Hoover's friends incorporated the Herbert Hoover Birthplace Foundation to raise money for the preservation of his birthplace and the area around it, and to plan for improvements to the site. One of their ideas was to build a small museum, and with Hoover's approval work began in the late 1950s. The architectural firm of Eggers and Higgins of New York drew the plans for the original building, a modest limestone structure of just over 4,000 square feet. While the museum at West Branch was still under construction, Hoover decided to expand it and to make it his Presidential Library. 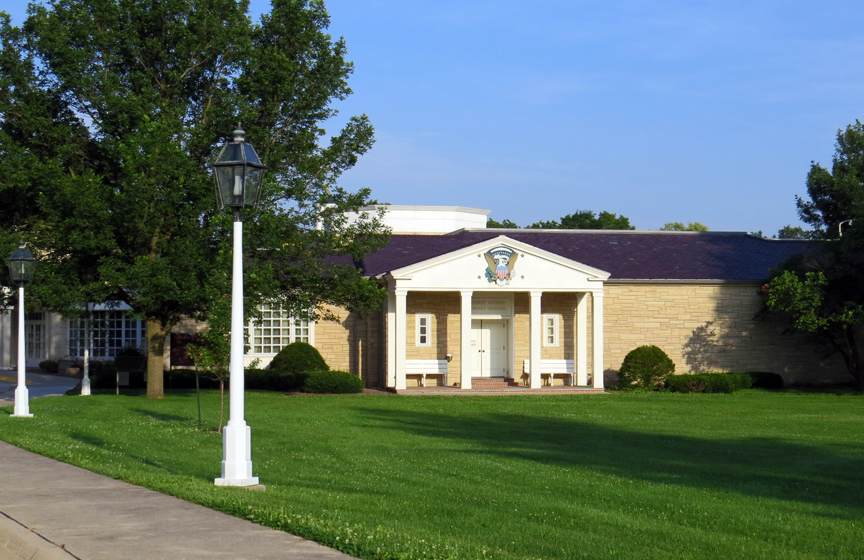 The Library-Museum was officially dedicated and opened to the public on August 10, 1962, Hoover's 88th birthday. The original Library-Museum building was expanded several times, with major additions being completed in 1964, 1971, 1974 and 1992. The architects for the 1964, 1971, and 1974 expansion projects were Wetherell, Harrison & Wagner Associates. The architects for the 1992 expansion were HNTB Corp. The building now totals 47,169 square feet. 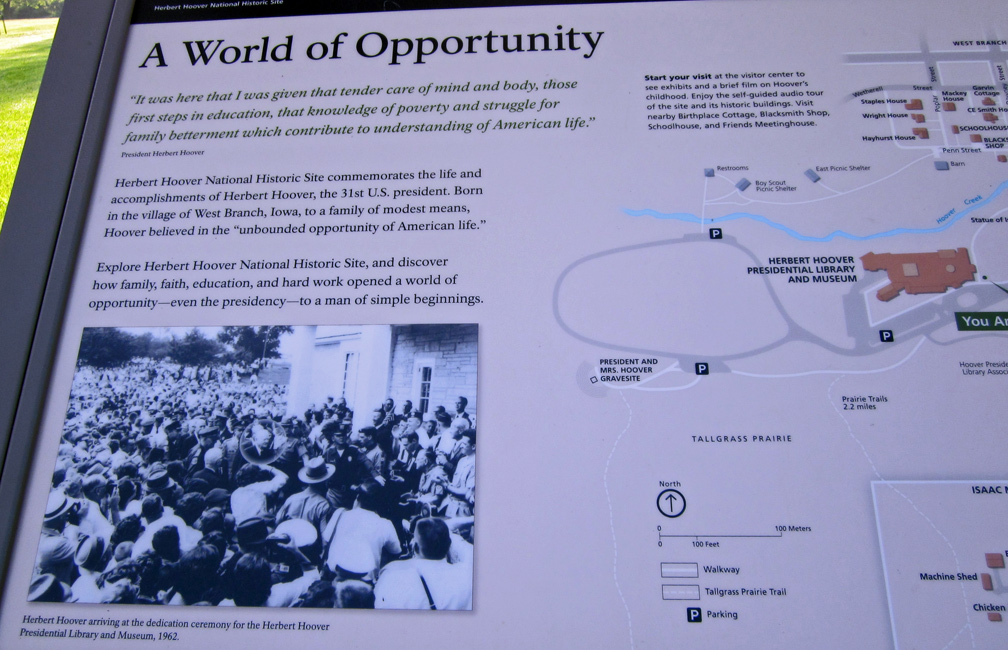 "When the members of the Congress created these presidential libraries they did a great public service. They made available for research the records of vital periods in American history - and they planted these records in the countryside instead of allowing their concentration on the seaboard."

"Already the three libraries of President Roosevelt, President Truman, and President Eisenhower, by their unique documentation, serve this purpose, and today we dedicate a fourth - my own. 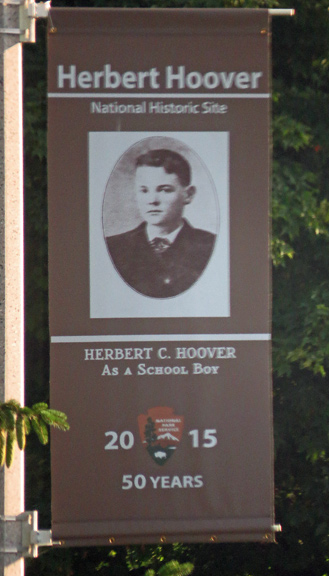 Within them are thrilling records of supreme action by the American people, their devotion and sacrifice to their ideals. Santayana rightly said: 'Those who do not remember the past are condemned to relive it.' These institutions are the repositories of such experience - hot off the griddle. 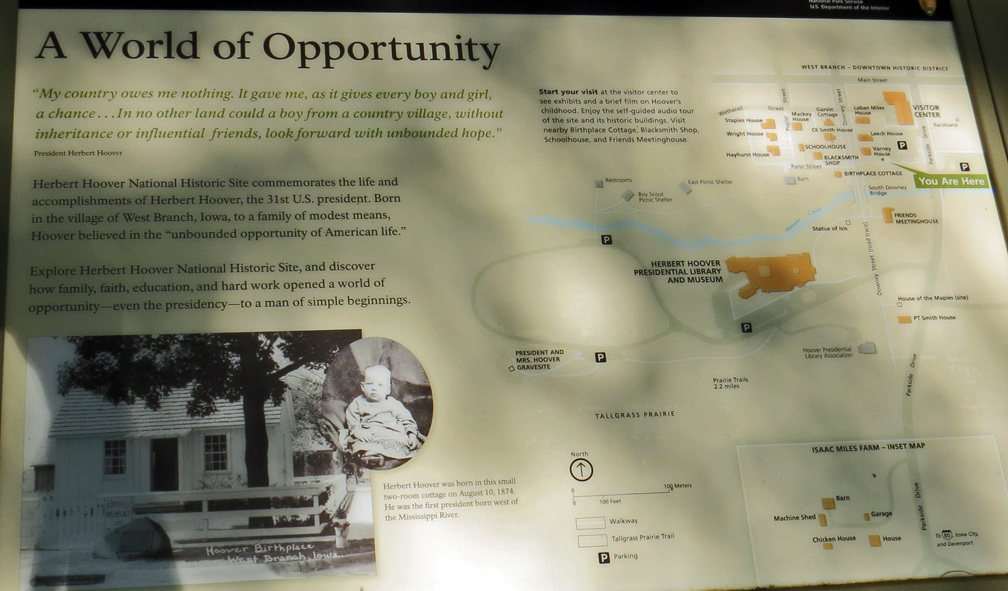 In these records there are, no doubt, unfavorable remarks made by our political opponents, as well as expressions of appreciation and affection by our friends.

We may hope that future students will rely upon our friends. In any event, when they become sleepy they may be awakened by the lightning flashes of American political humor." 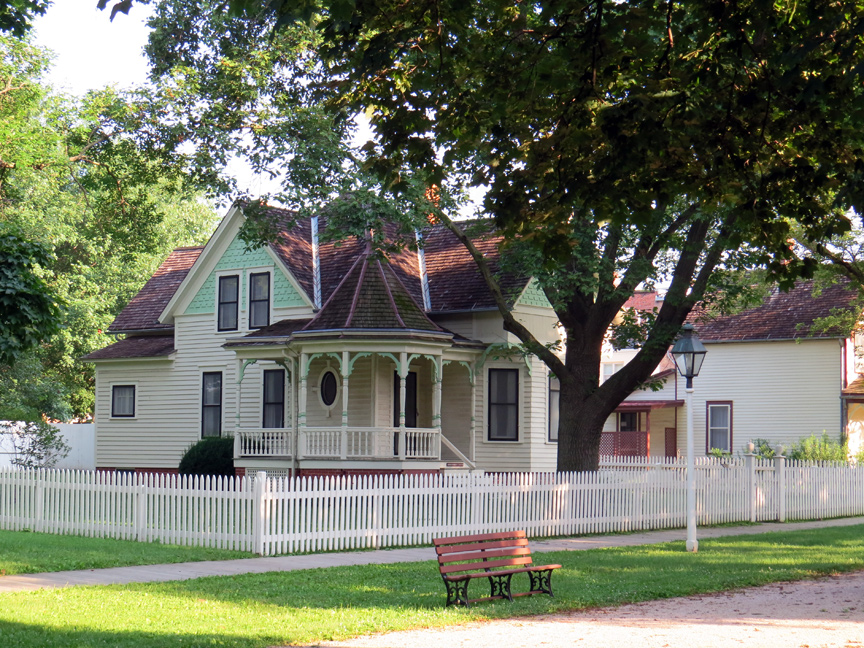 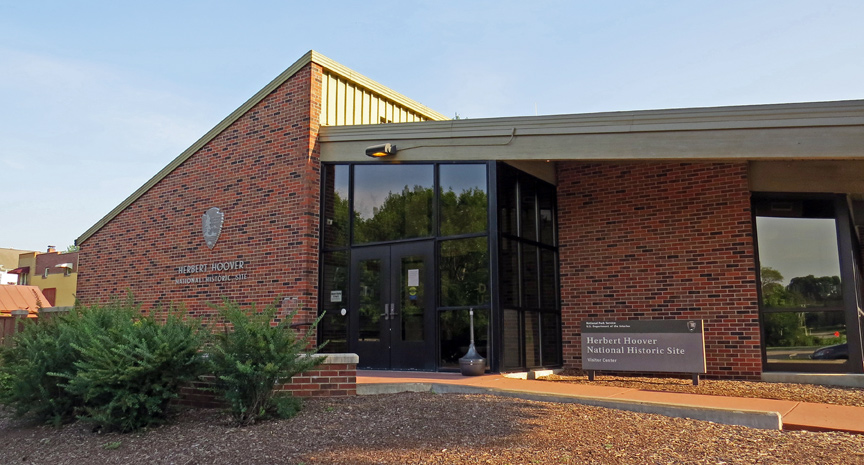 On August 8, 1992, former President Ronald Reagan rededicated the Library-Museum. The rededication was the result of a renovation project that expanded the library to 47,169 square feet (4,382.1 m2).The $6.5-million facelift was very much a public-private partnership, with Washington supplying $5 million for bricks and mortar, supplementing some $1.5 million raised by the Herbert Hoover Presidential Library Association for new exhibits. 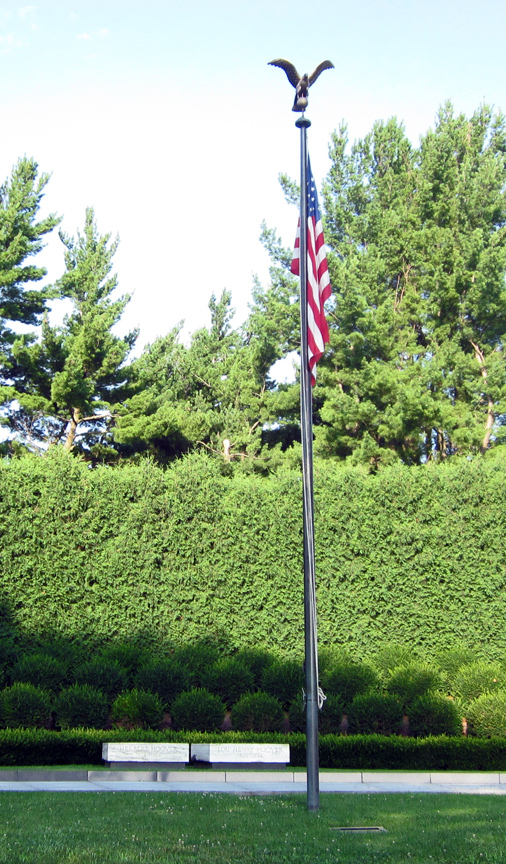 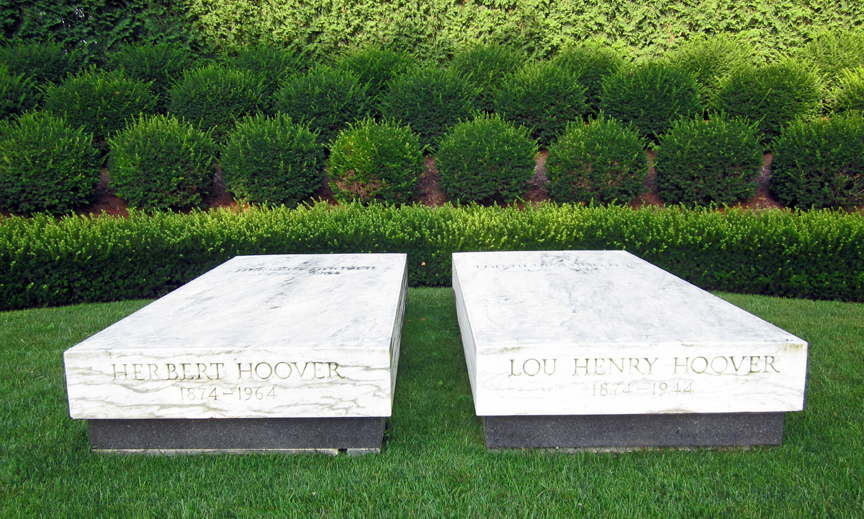 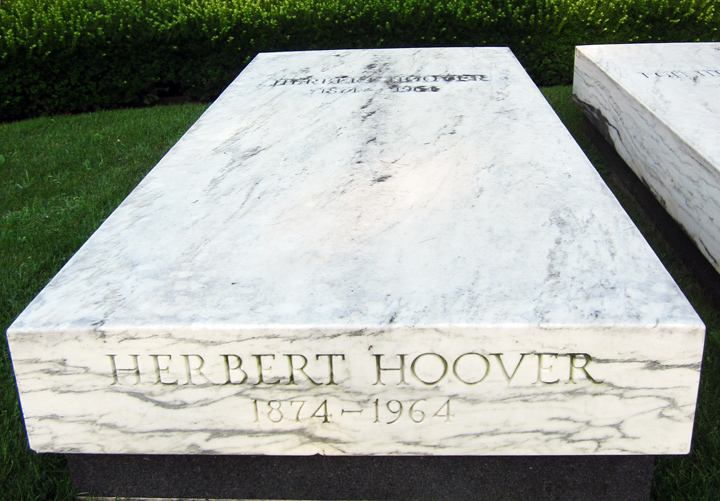 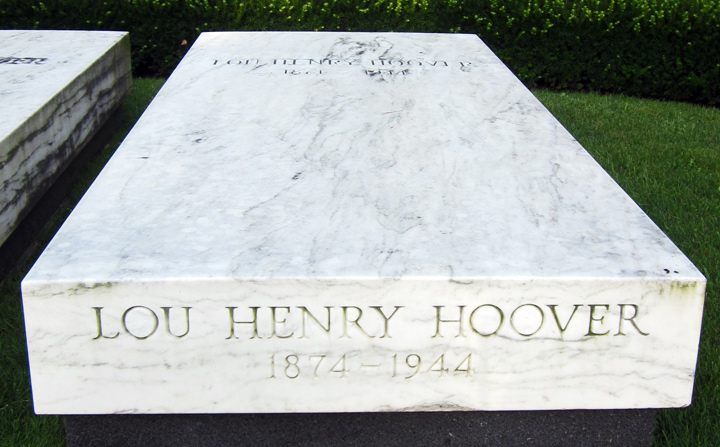 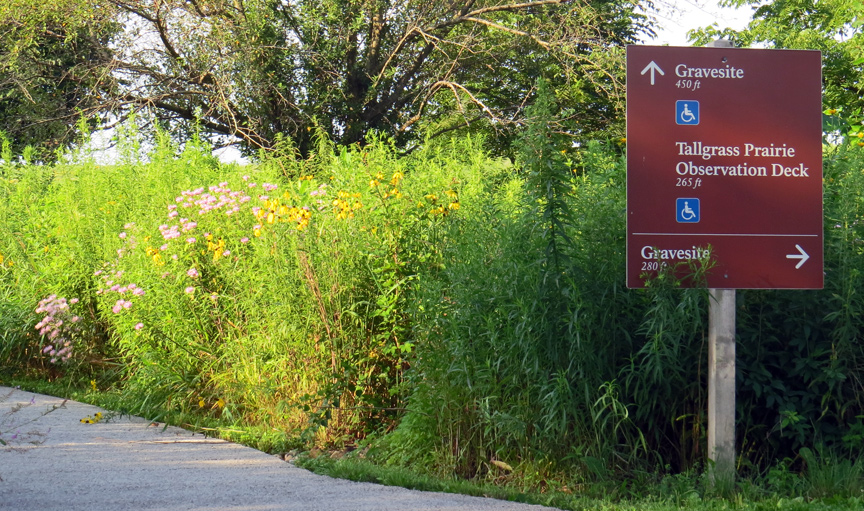 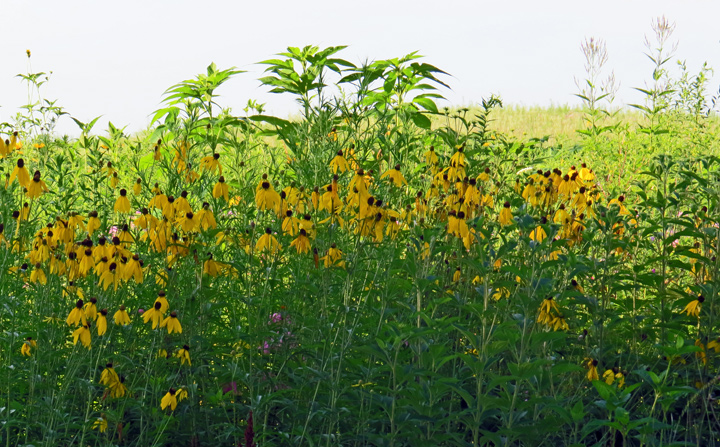 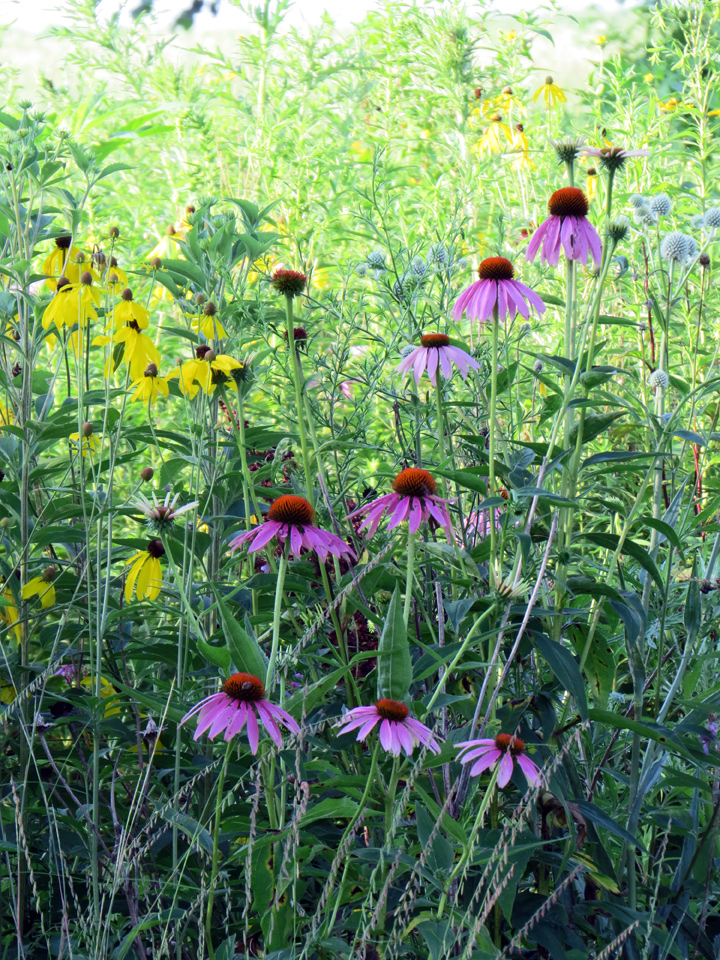