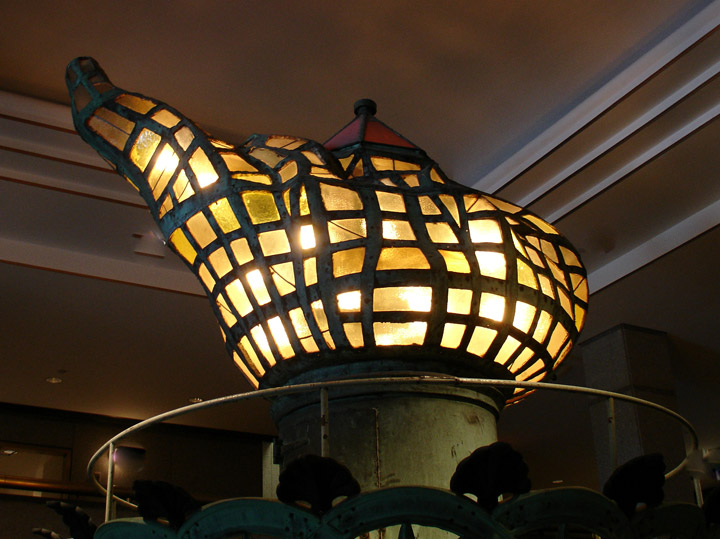 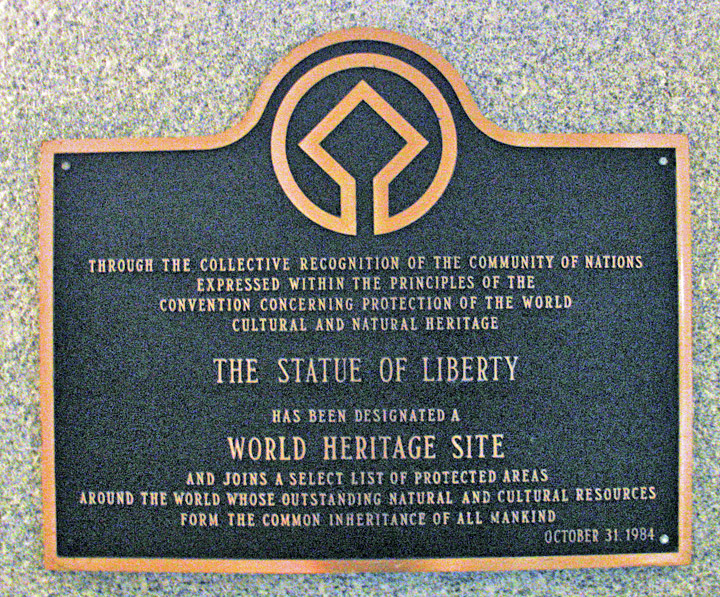 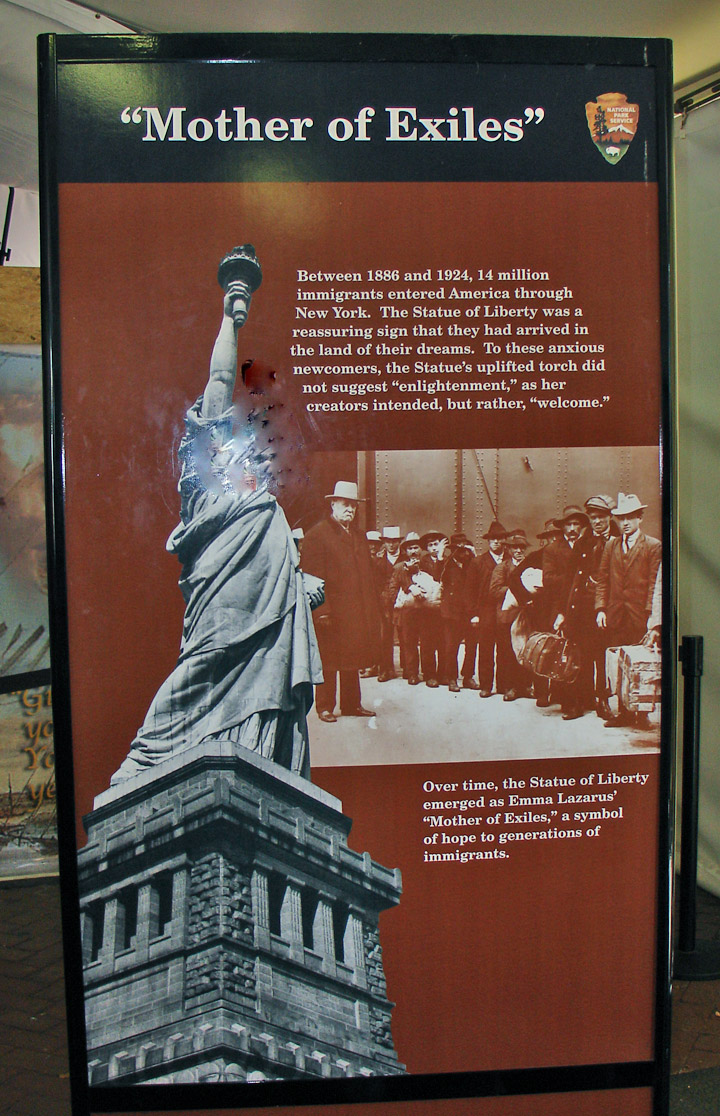 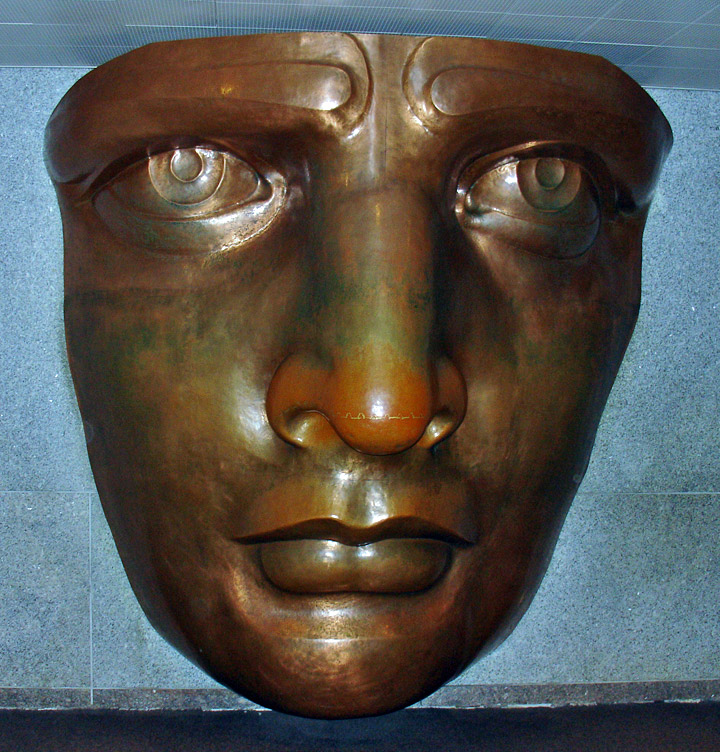 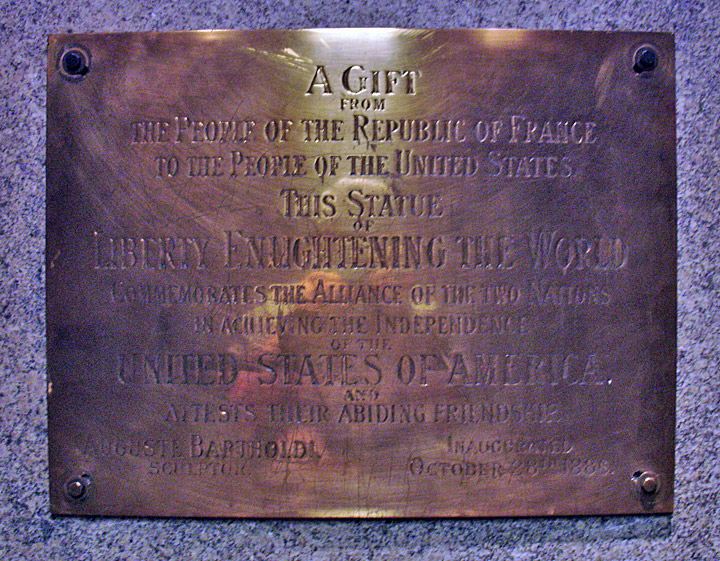 a gift from the People of the Republic of France 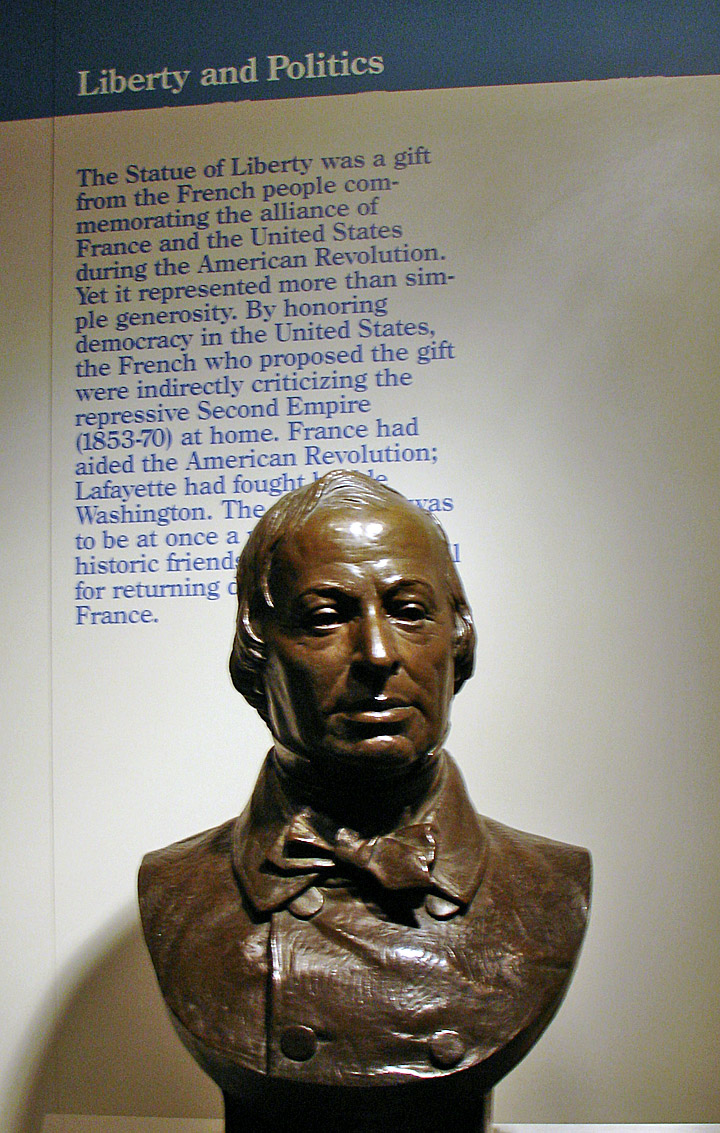 Laboulaye, proposer of the monument 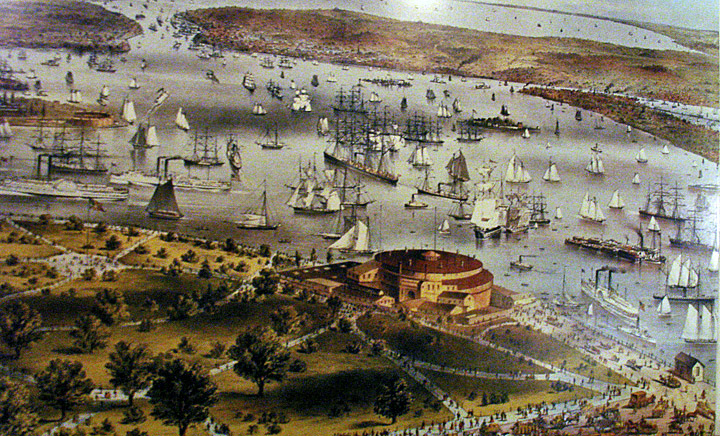 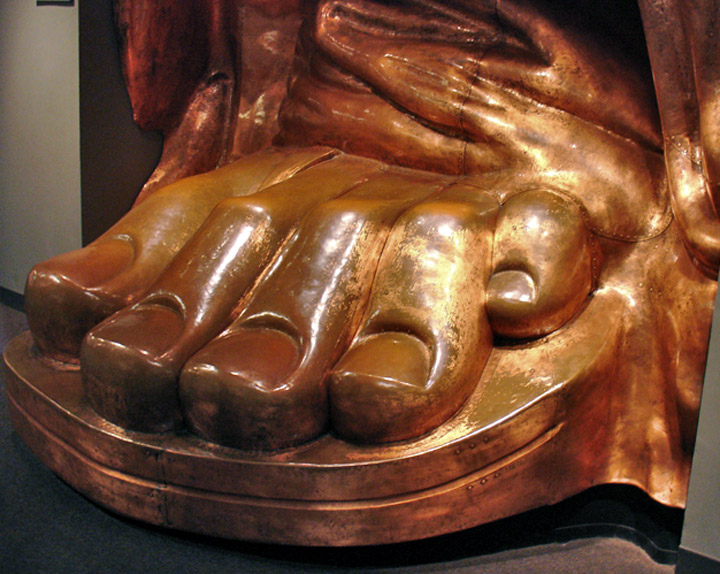 model of the foot of the statue of Liberty 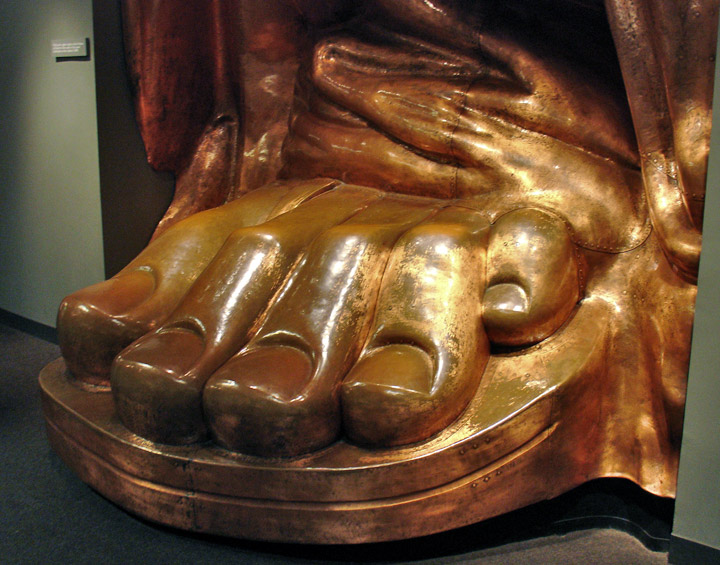 showing detail of the toe nails 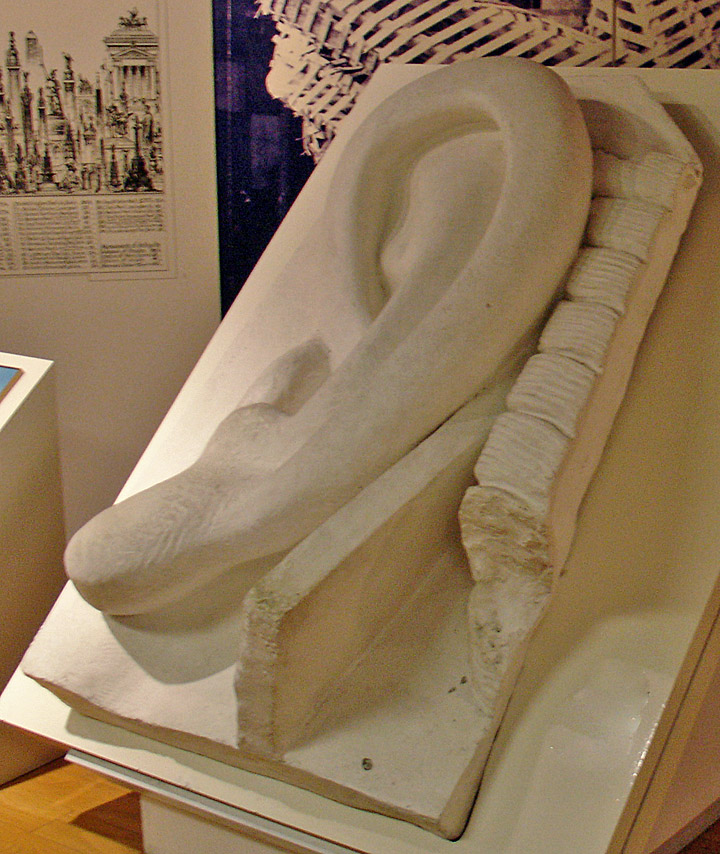 mold for the ear casting 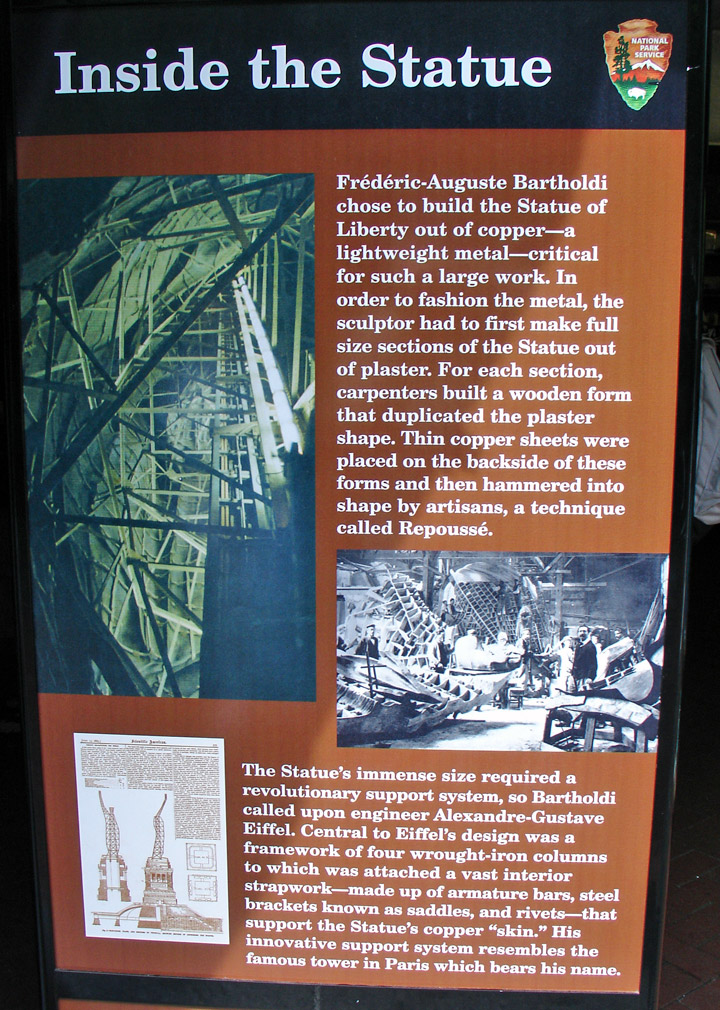 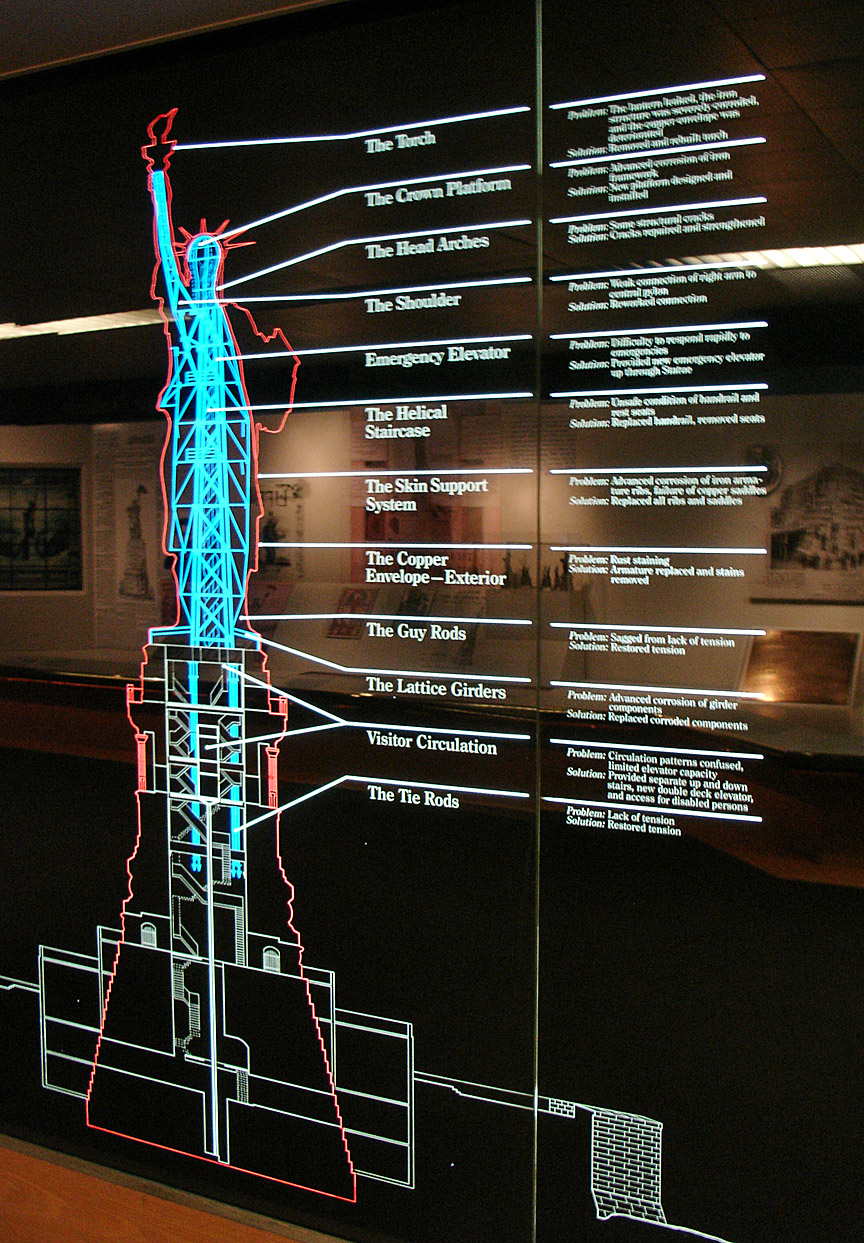 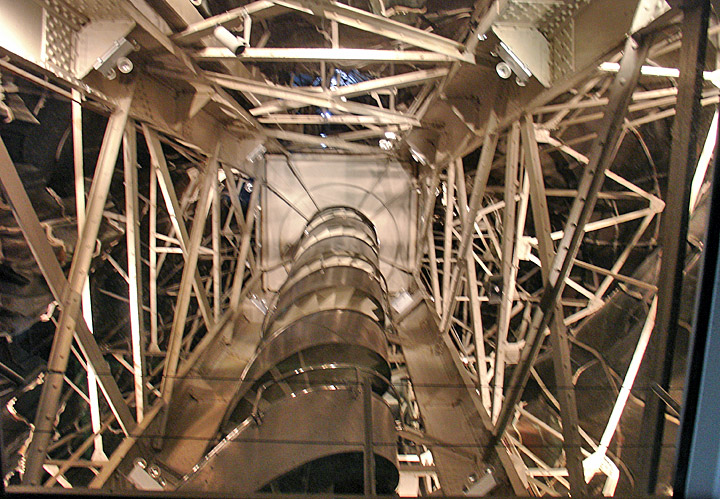 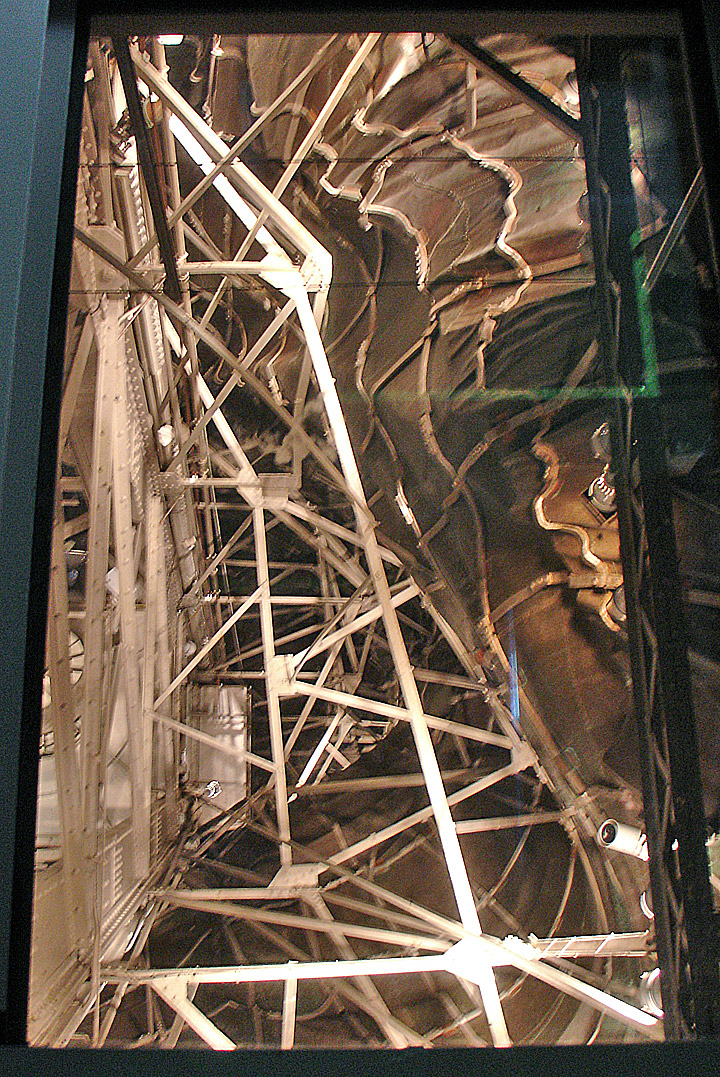 inside the stature, showing how the large copper plates are supported 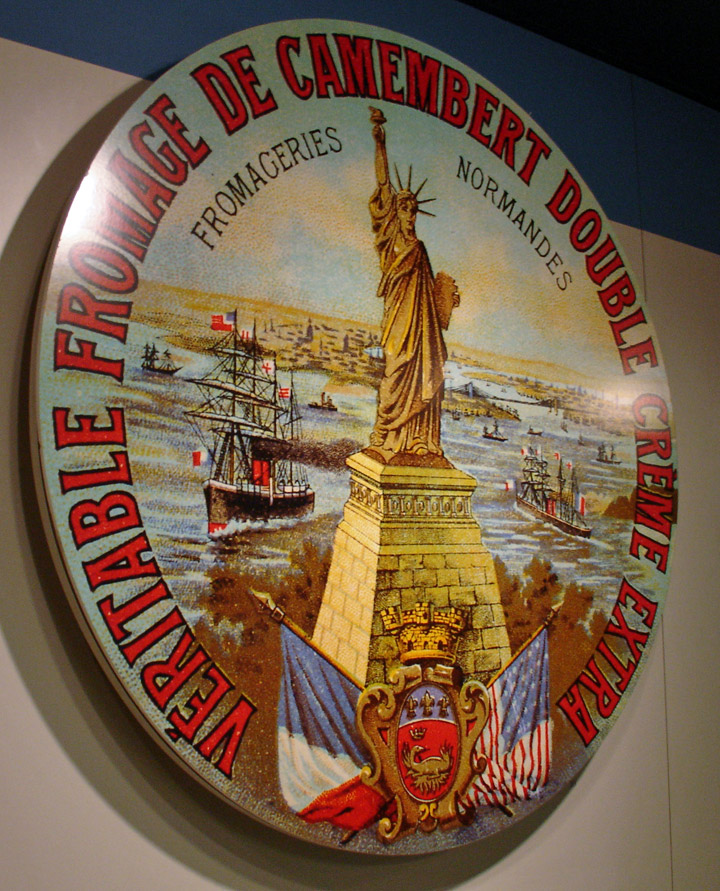 was used in product advertising in France 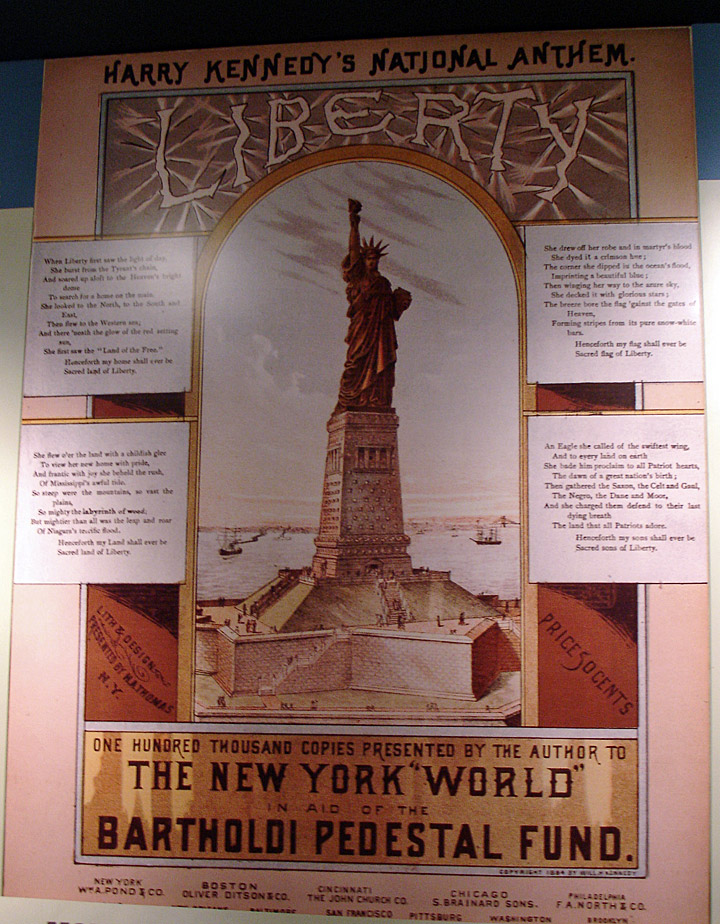 fund raising for the private construction venture in France 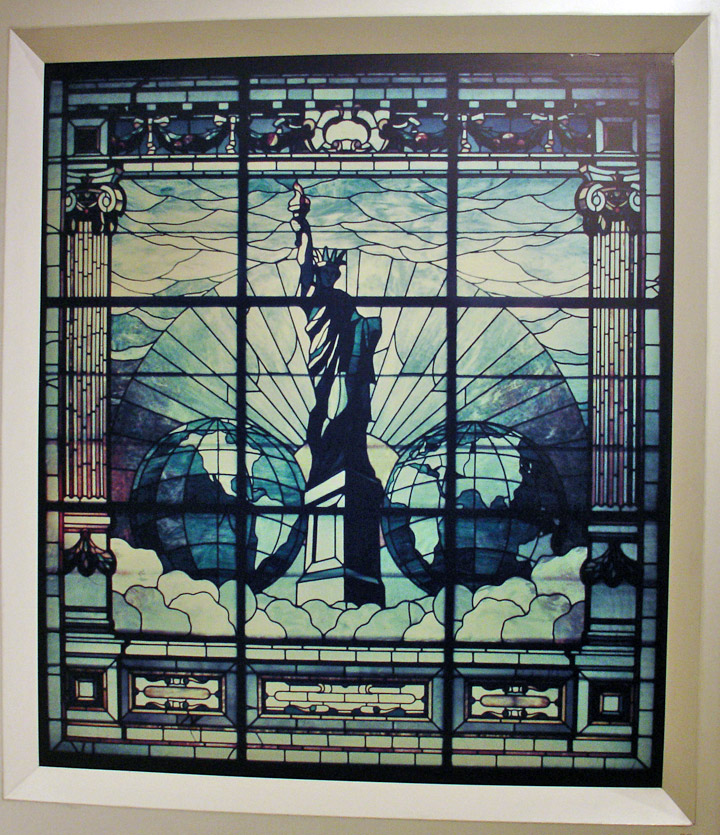 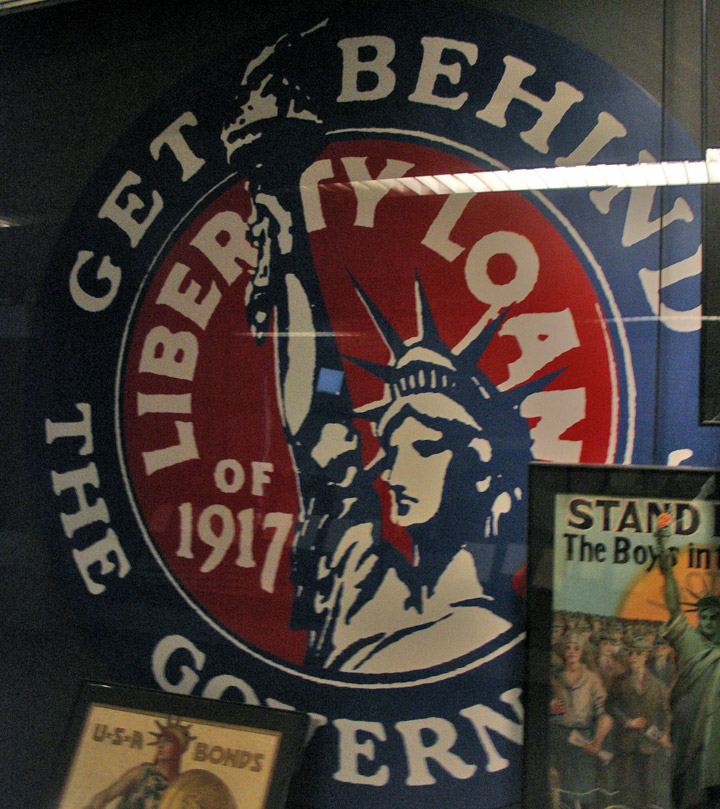 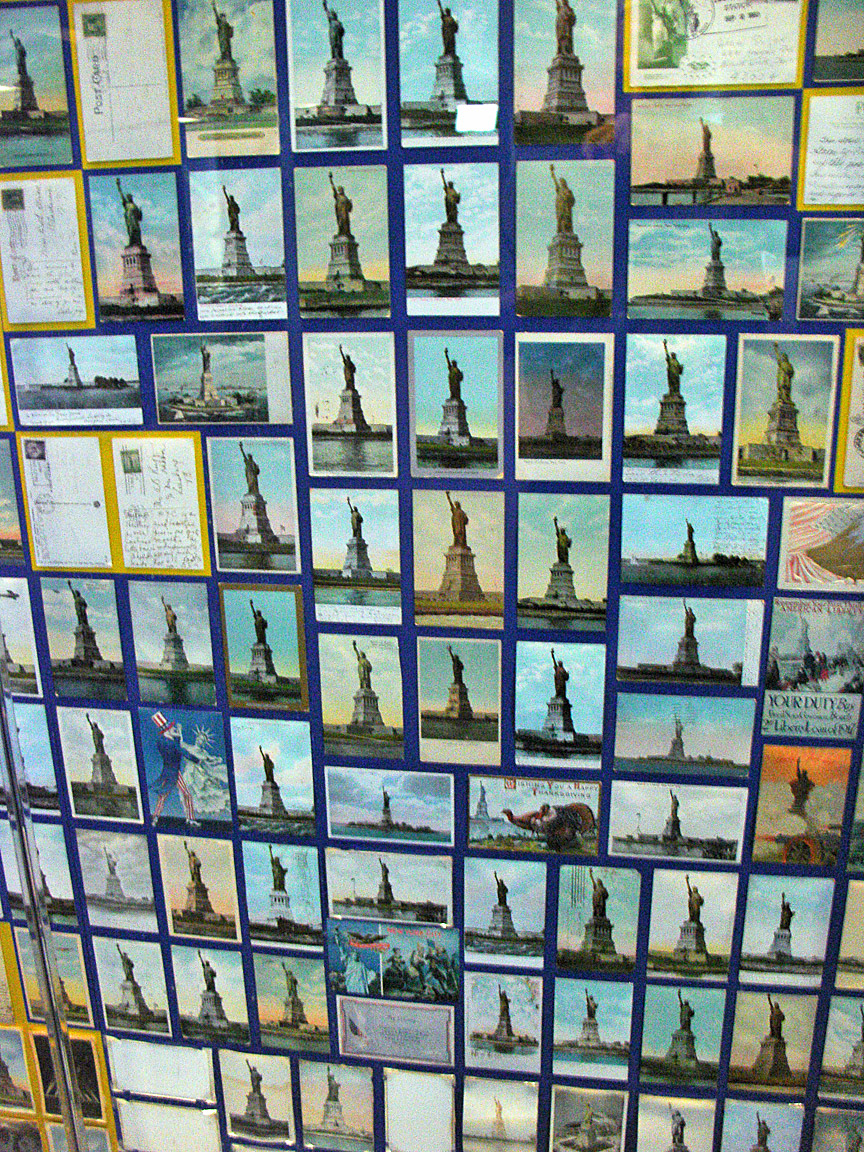 some of the many postcards sent by visitors 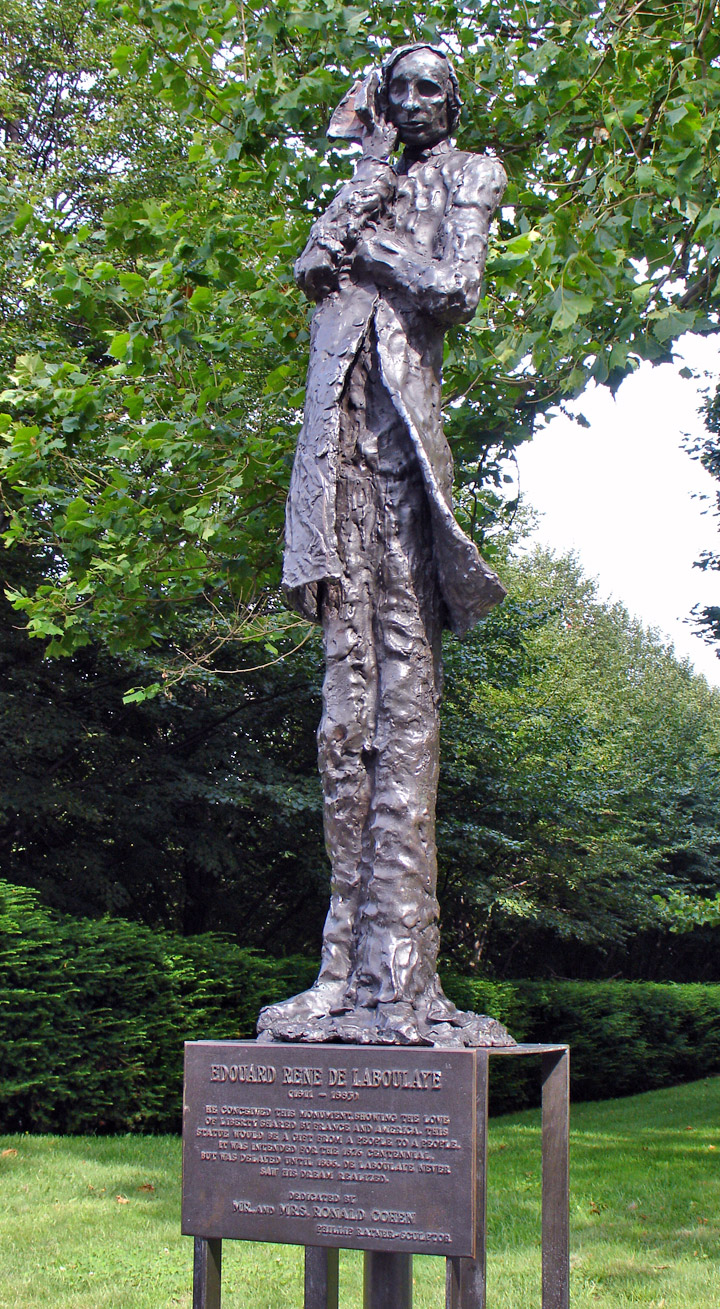 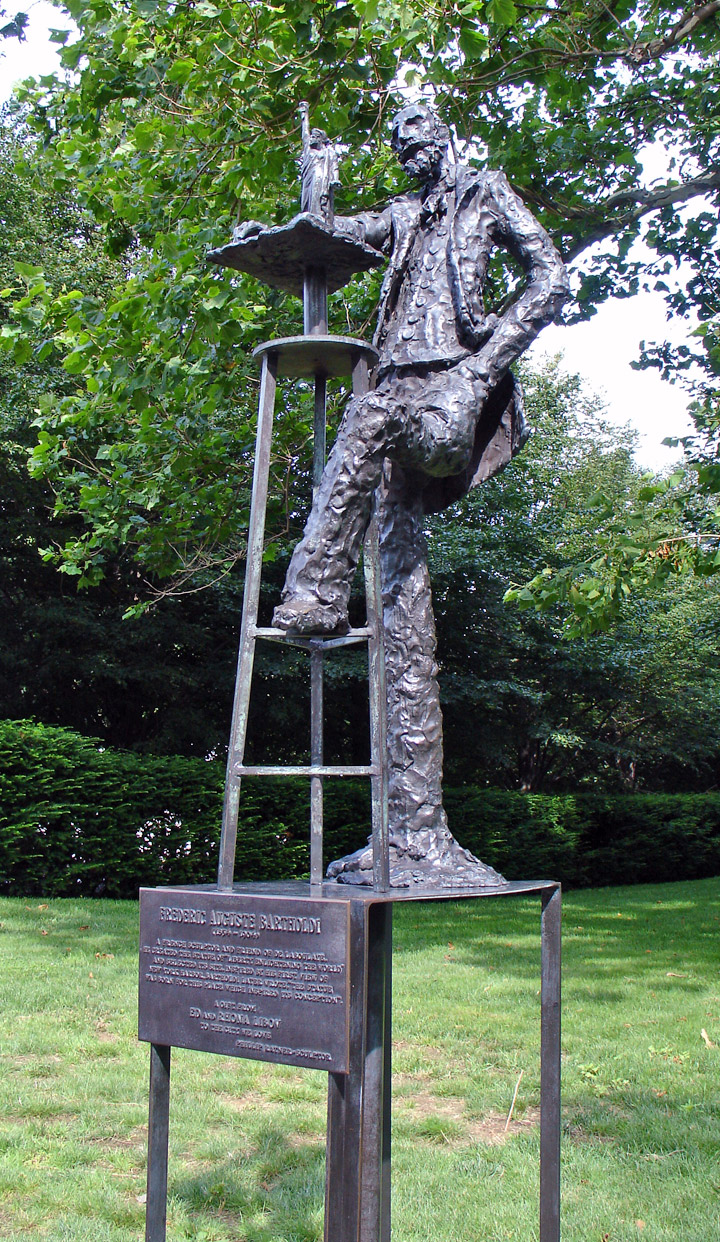 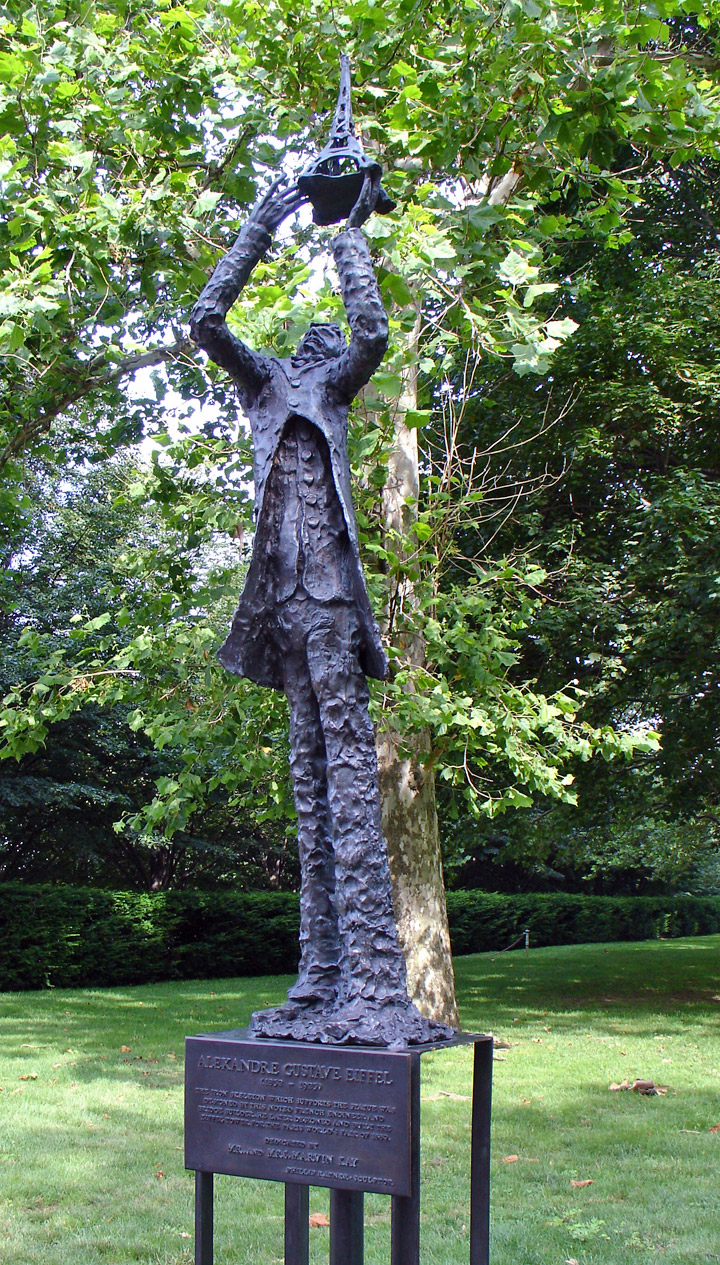 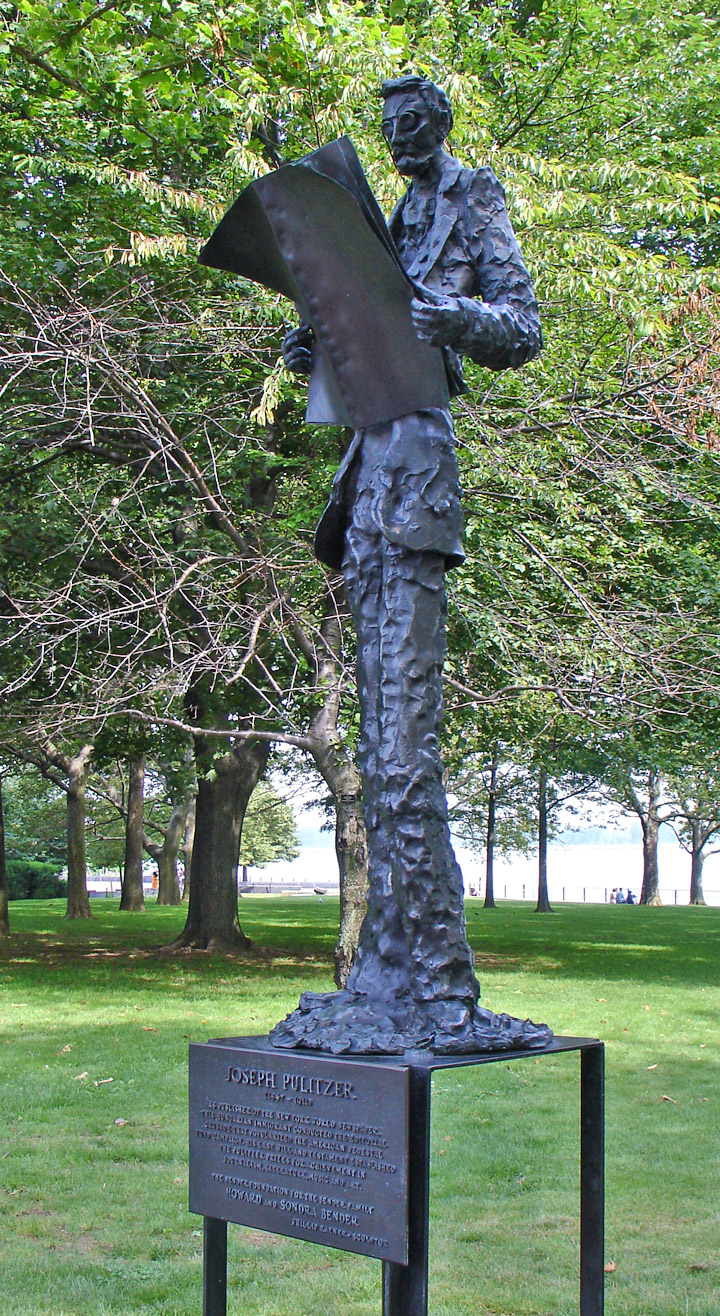 Pulitzer, the Publisher, who championed the project 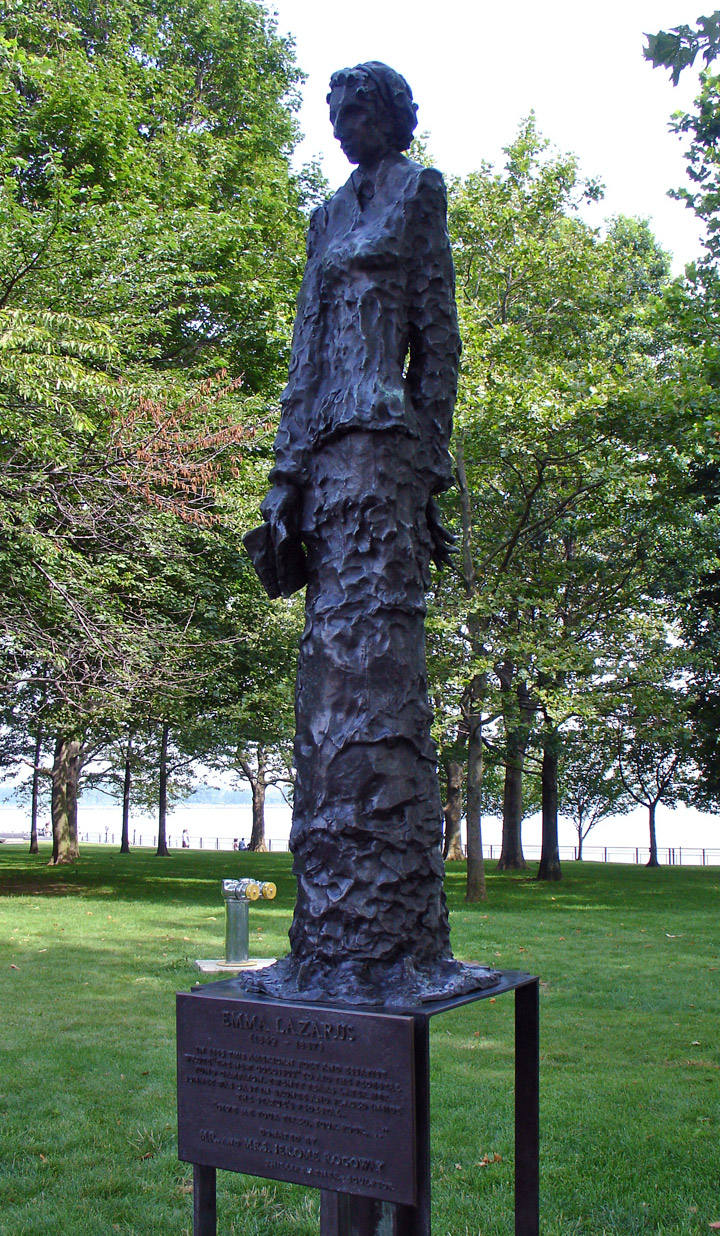 Lazarus, the poet, who wrote "Mother of Exiles"