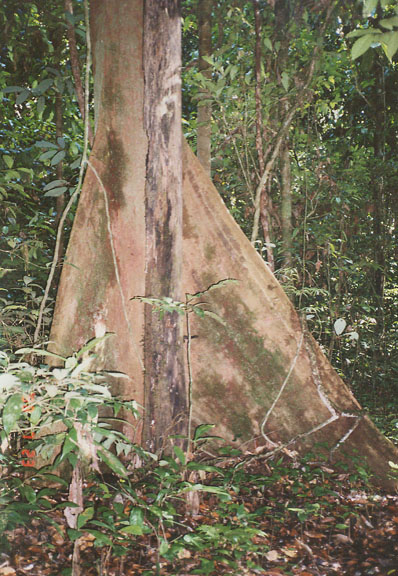 , state of Malaysia, which, together with the state of Sarawak and the federal territory of Labuan, makes up East Malaysia. Prior to 1963 Sabah was the British Crown Colony of North Borneo. Occupying the northernmost part of the island of Borneo, it is bounded on the northwest and north by the South China Sea, on the northeast by the Sulu Sea, on the southeast by the Celebes Sea, on the south by Borneo (Kalimantan), and on the west by Sarawak. Its total area, including the island of Labuan (a federal territory), is about 73,620 sq km (28,425 sq mi), with a coastline of about 1450 km (900 mi). 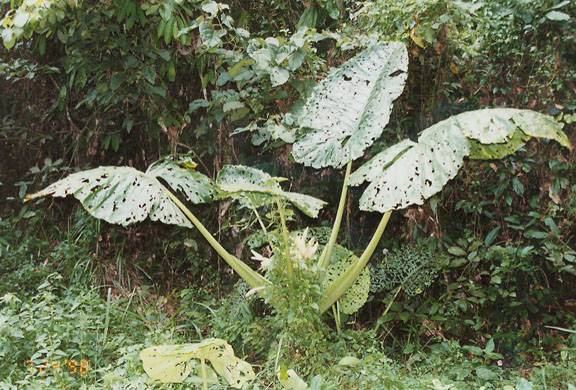 Sabah is extremely mountainous; the only lowlands of importance are confined to the coastal region. A number of broad upland valleys traverse the interior. The highest peaks are found in the western part of the state; Mount Kinabalu (4101 m/13,455 ft) is the highest summit on the island. Both the coastal belt and the mountain slopes are heavily forested. Streams are numerous and because of the rugged terrain are generally swift and interrupted by rapids. 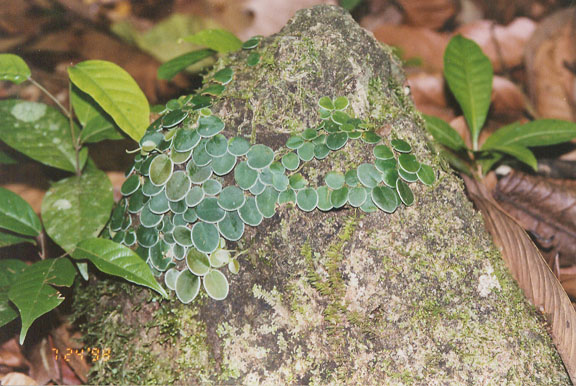 lichens on a rock

The Kinabatangan River is navigable by light-draft vessels for about 193 km (about 120 mi) inland from the Sulu Sea. The Labuk and Padas rivers are also important waterways. The coastline is indented by several large bays and natural harbors. Tropical climatic conditions prevail throughout most of Sabah. 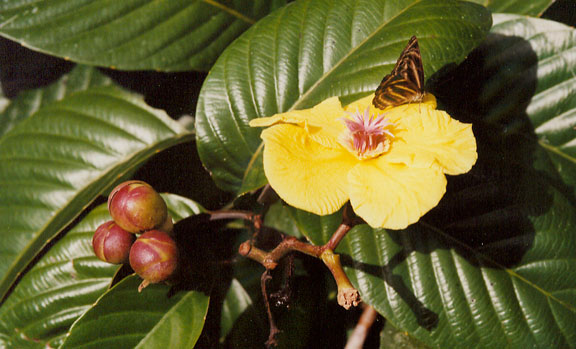 Kota Kinabalu, formerly Jesselton, the capital, had a population of 208,484 in 1991. Other important communities include Tawau (244,765) and Sandakan (223,432). The total population (1990) of 1,736,902 is composed of indigenous peoples and Chinese, as well as Malays, Eurasians, Europeans, and others. The main ethnic groups are Dayak peoples and include the Dunsun, Bahau, and Brunei (agricultural and fishing groups), Murut (hill dwellers), Suluk (mostly seafaring people), and the largest group, the Kadayan (primarily agricultural people). 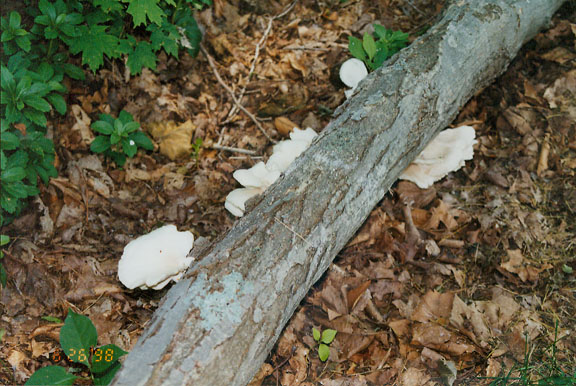 The forests yield considerable timber, rubber, rattan, and other products. Extensive mineral deposits exist, including tin, antimony, diamonds, iron, and sulfur, but exploitation is hampered by poor transportation. Agriculture, forestry, and fishing are the leading industries. Rubber, timber, hemp, dried and salted fish, tobacco, and copra are the main exports. 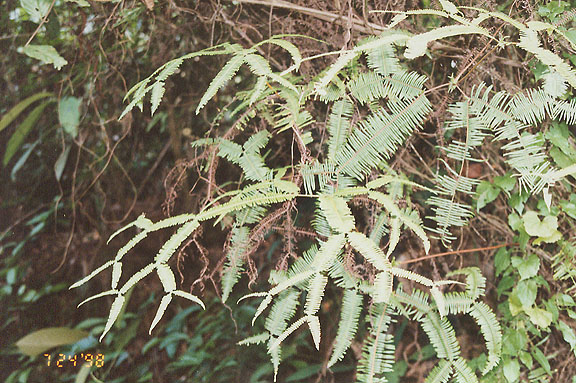 Executive authority is vested in the head of state (called the Yang di-Pertua Negeri), who is advised by a state cabinet. The legislative assembly consists of 48 elected members and not more than 6 nominated members. 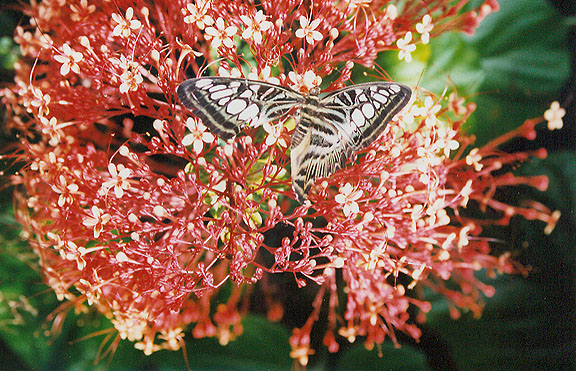 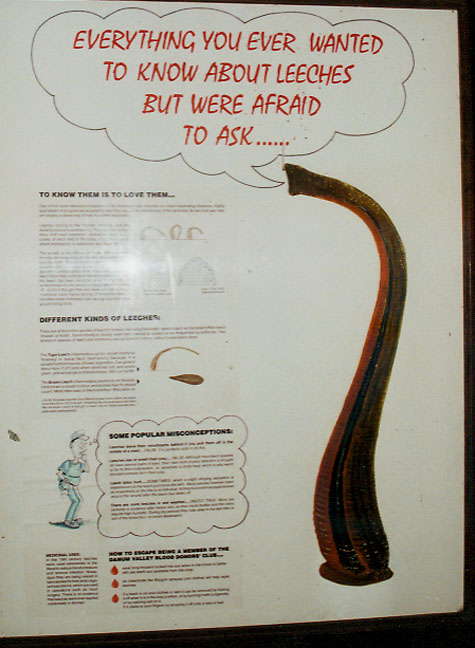 but the forest has dangers! 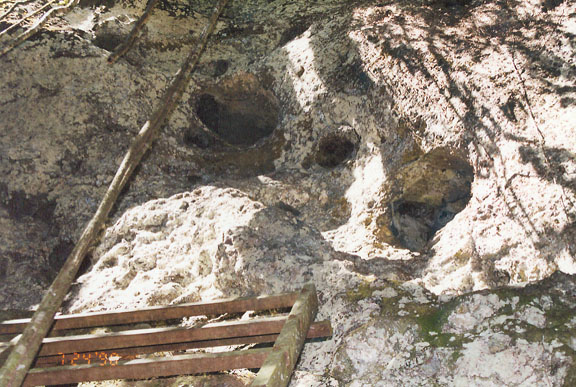 graves in the rock 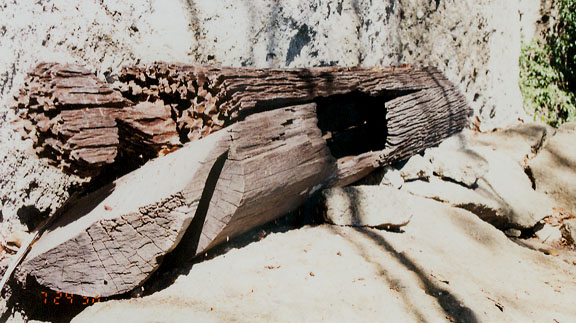 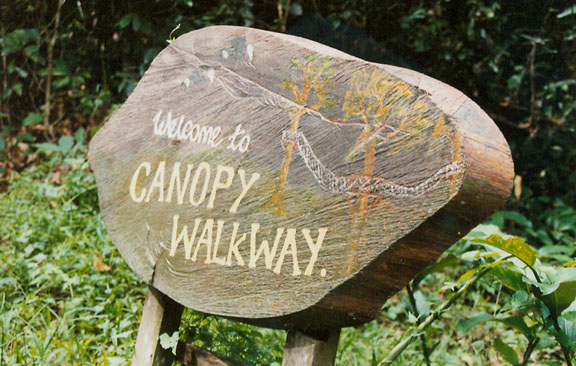 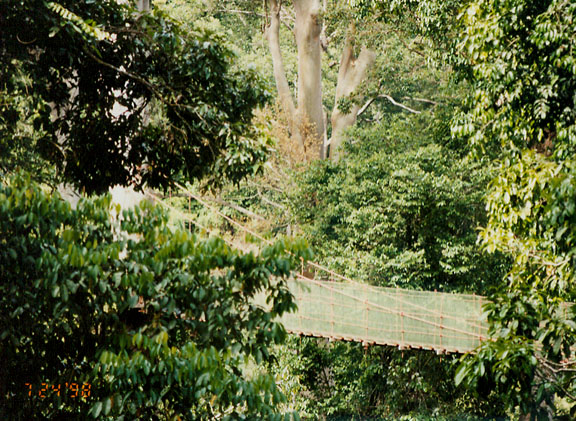 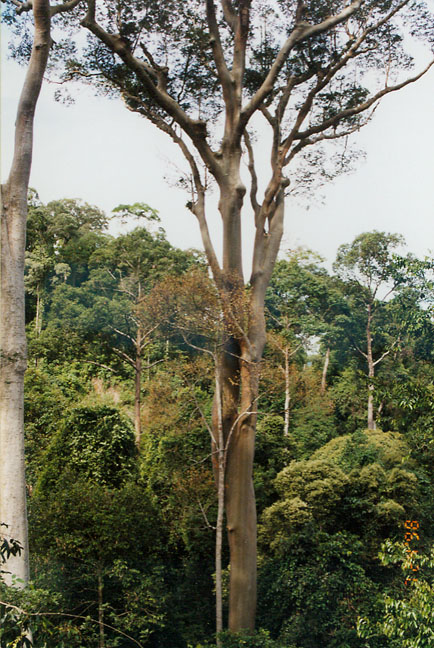 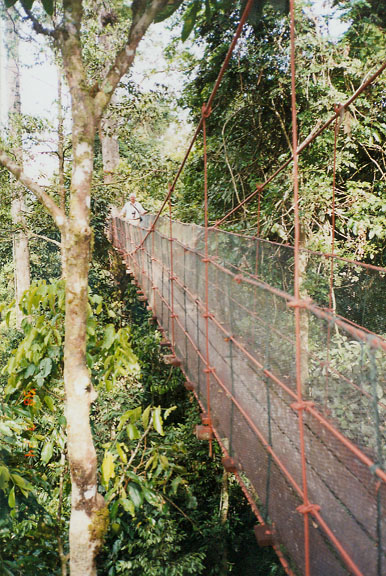 "The Traveler" attempting the aerial walkway 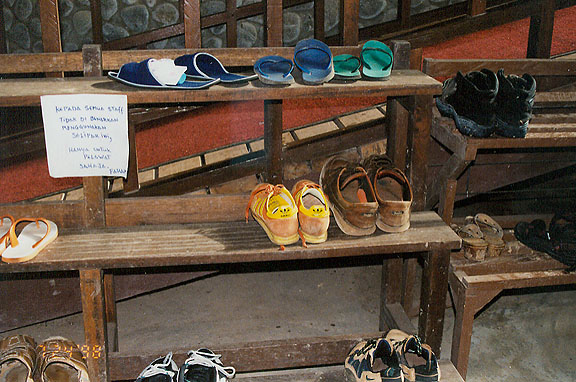 I left my shoes behind, till I return again
(probably still there, many years later)