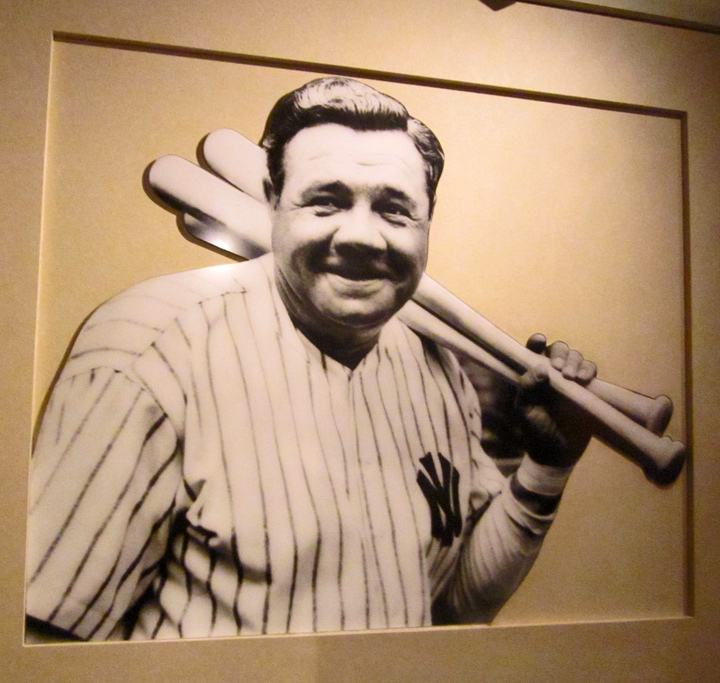 George Herman "Babe" Ruth, Jr. (February 6, 1895 – August 16, 1948), nicknamed "the Bambino" and "the Sultan of Swat", was an American baseball outfielder and pitcher who played 22 seasons in Major League Baseball (MLB), from 1914 to 1935. Beginning his career as a stellar left-handed pitcher for the Boston Red Sox, Ruth achieved his greatest fame as a slugging outfielder for the New York Yankees. He established many MLB batting (and some pitching) records, including career home runs (714), slugging percentage (.690), runs batted in (RBIs) (2,213), bases on balls (2,062), and on-base plus slugging (OPS) (1.164), some of which have been broken. Ruth was one of the first five inductees into the National Baseball Hall of Fame in 1936. 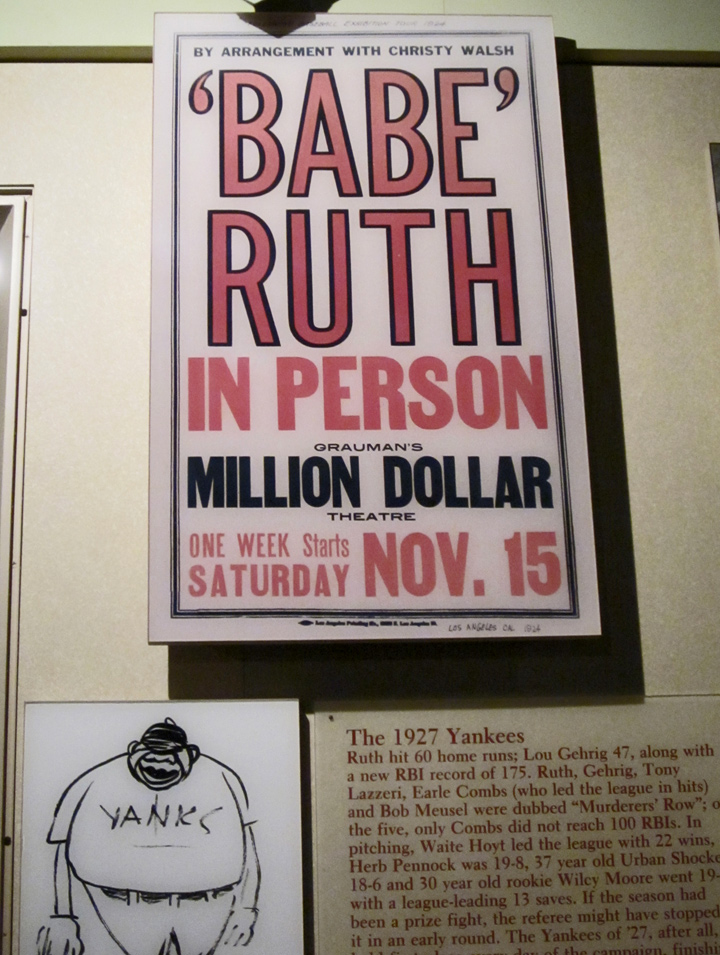 At age seven, Ruth was sent to St. Mary's Industrial School for Boys, a reformatory where he learned life lessons and baseball skills from Brother Matthias Boutlier, the school's disciplinarian and a capable baseball player. In 1914, Ruth was signed to play minor-league baseball for the Baltimore Orioles. Soon sold to the Red Sox, by 1916 he had built a reputation as an outstanding pitcher who sometimes hit long home runs, the latter a feat unusual in the pre-1920 dead-ball era. Although Ruth twice won 20 games as a pitcher and was a member of three World Series championship teams with Boston, he wanted to play every day and was consequently allowed to convert to an outfielder. He responded by breaking the MLB single-season home run record in 1919. 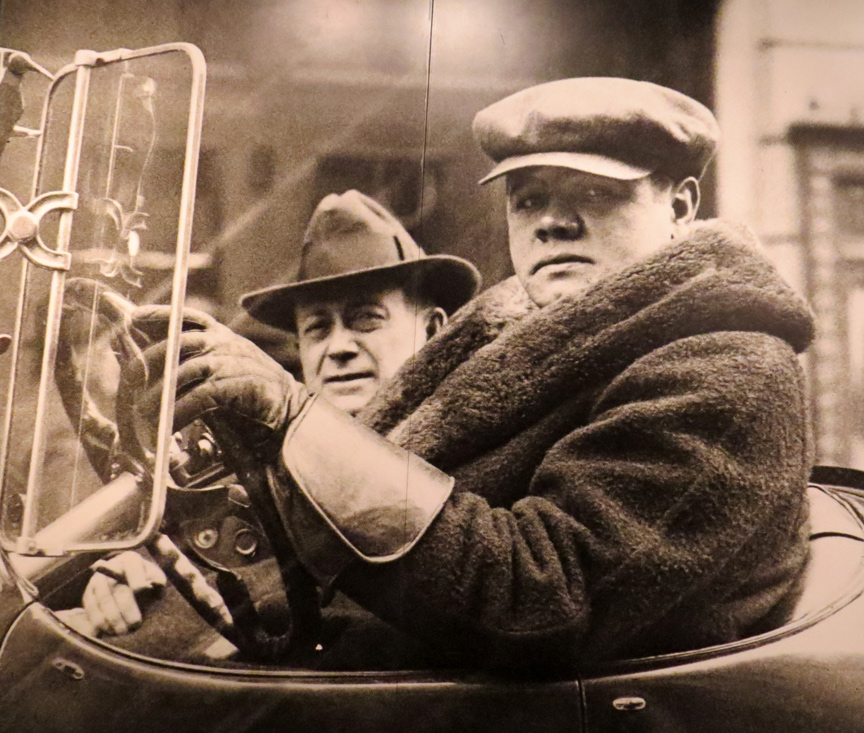 After that season, Ruth was controversially sold by Red Sox owner Harry Frazee to the Yankees. In his 15 years with New York, Ruth helped the Yankees win seven pennants and four World Series championships. His big swing led to escalating home run totals that not only drew fans to the ballpark and boosted the sport's popularity but also helped usher in the live-ball era of baseball, in which it evolved from a low-scoring game of strategy to a sport where the home run was a major factor. As part of the Yankees' vaunted "Murderer's Row" lineup of 1927, Ruth hit 60 home runs, extending his MLB single-season record. He retired in 1935 after a short stint with the Boston Braves. During his career, Ruth led the league in home runs during a season twelve times. 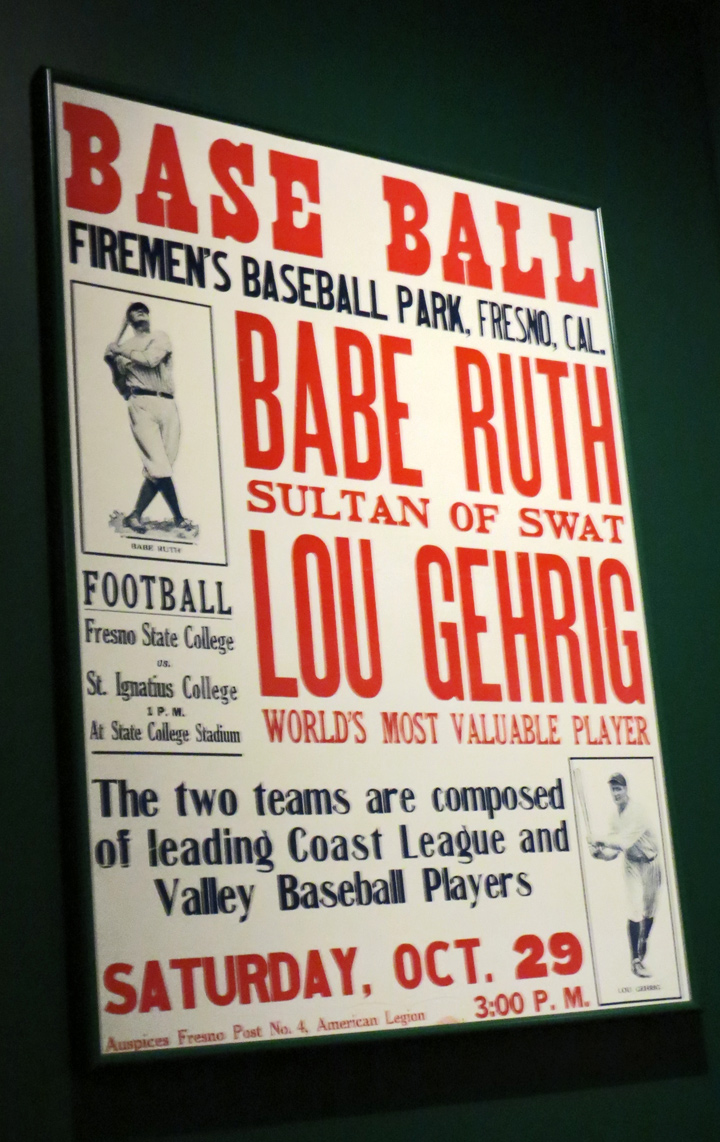 Ruth's legendary power and charismatic personality made him a larger-than-life figure in the "Roaring Twenties". During his career, he was the target of intense press and public attention for his baseball exploits and off-field penchants for drinking and womanizing. His often reckless lifestyle was tempered by his willingness to do good by visiting children at hospitals and orphanages. He was denied a job in baseball for most of his retirement, most likely due to poor behavior during parts of his playing career. In his final years, Ruth made many public appearances, especially in support of American efforts in World War II. In 1946, he became ill with cancer; he died in 1948. Ruth is regarded as one of the greatest sports heroes in American culture, and is considered by many to be the greatest baseball player of all time. 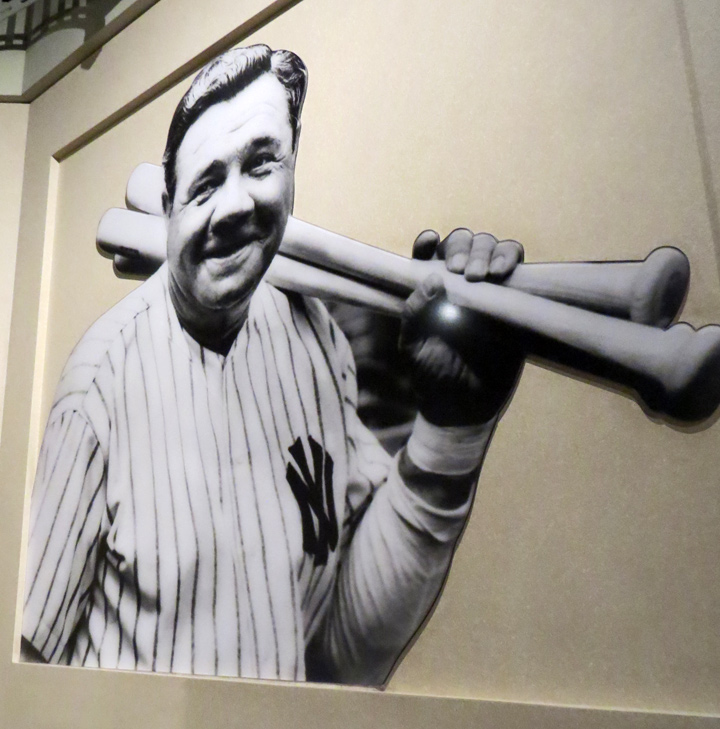 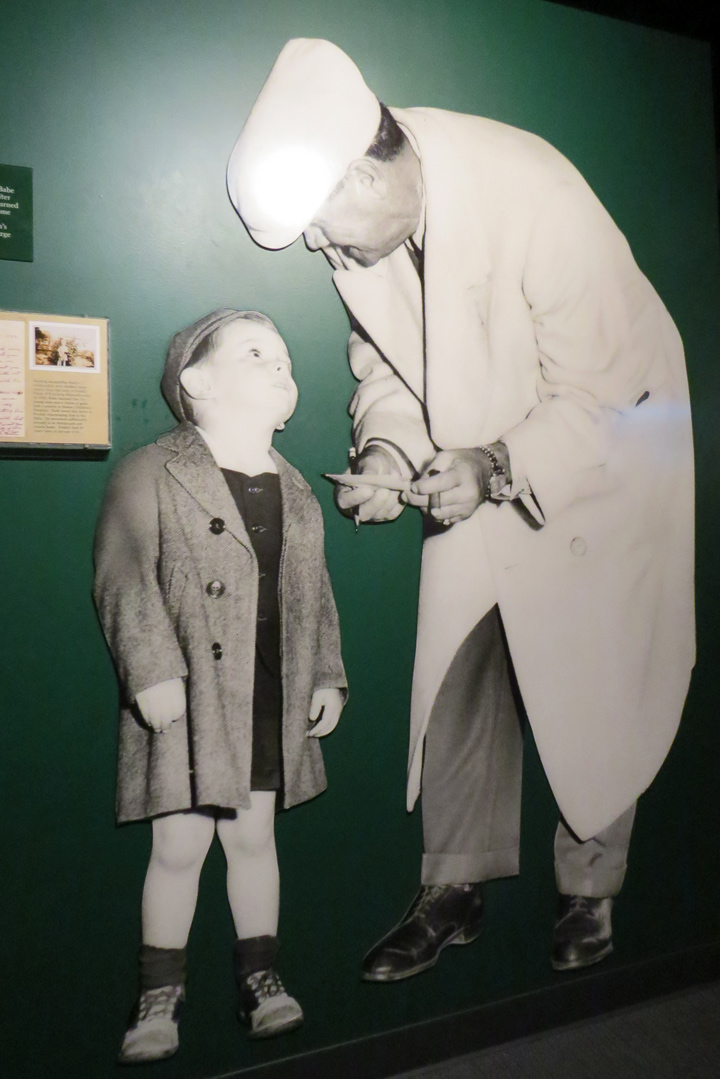 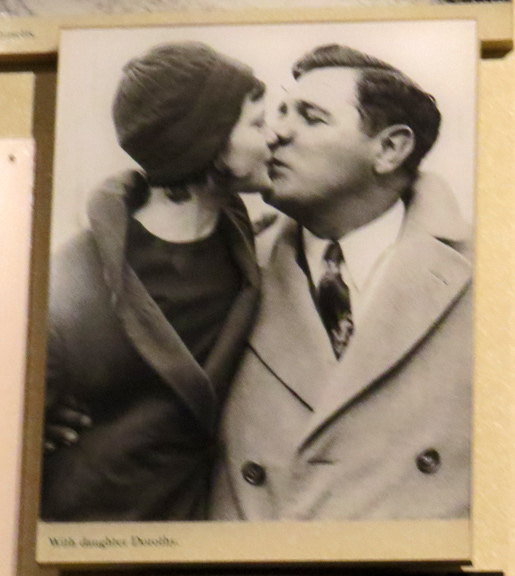 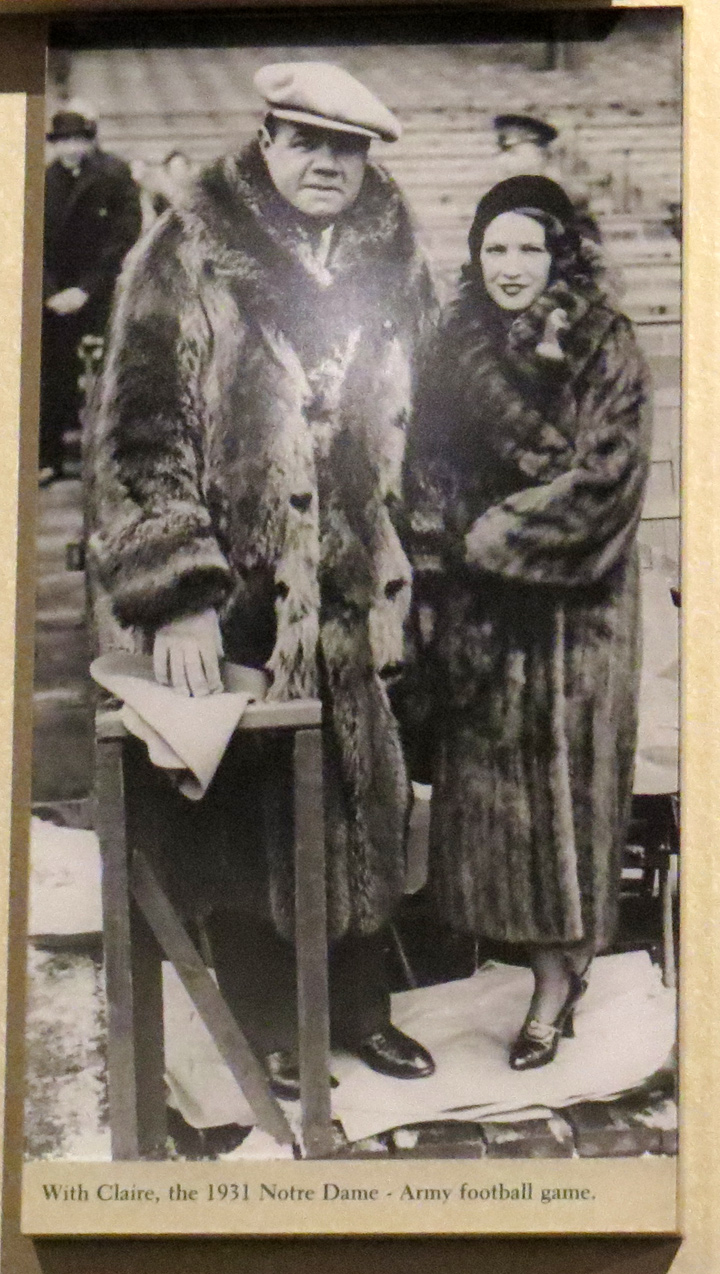 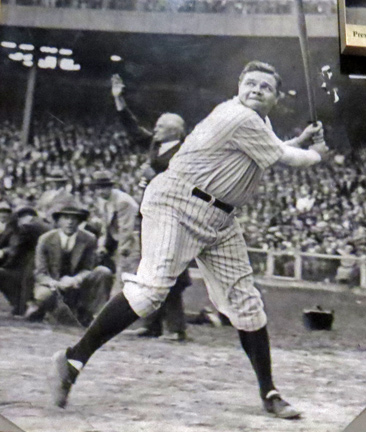