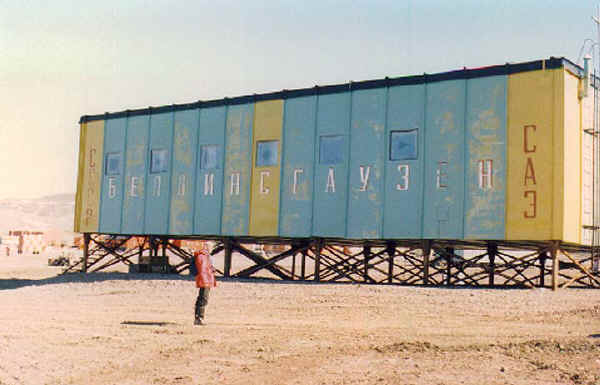 The shelter of the Russian research station on King George Island in Antarctica, 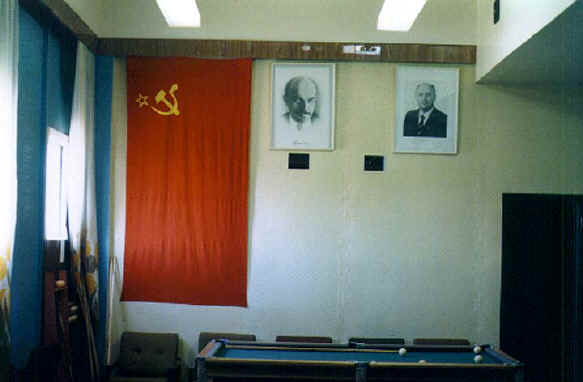 which I visited in 1989. Note the Photograph of Gorby. 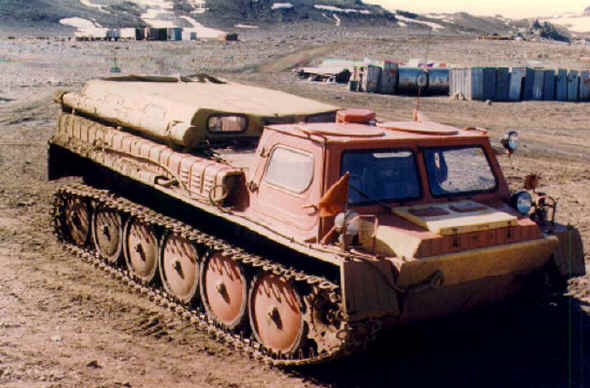 A soviet tracked vehicle for exploring the Antarctic

barge on the beach

Antarctica, a continent, has been dedicated to research with various nations having research stations.  From my visit in 1989 I have photos from four of these areas. 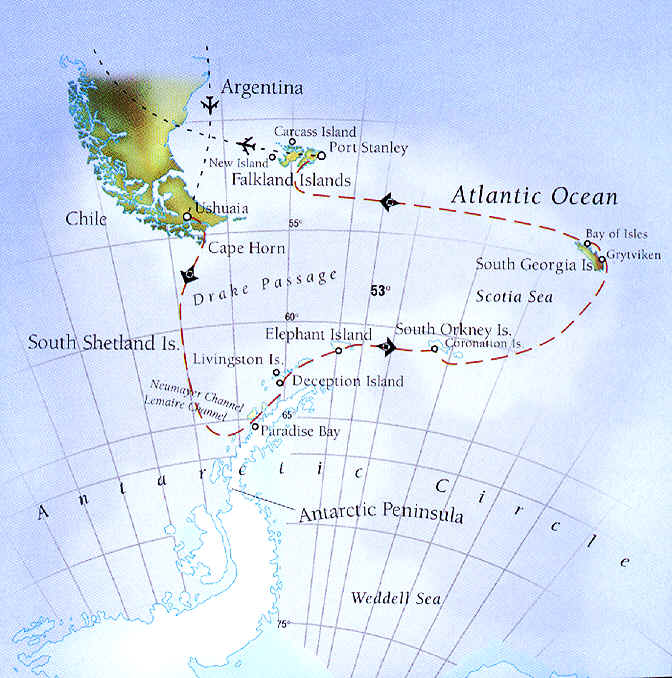 Route of the ship to get to the islands